Slip off into the dream world and go on an aerial adventure as NiGHTS in this classic Saturn remake. Collect Ideya (colored orbs), rack up points, and battle bosses to help Elliot and Claris save Nightopia from Wizeman the Wicked.
$7.99
Visit the Store Page
Most popular community and official content for the past week.  (?)
well this was short
what the title says
2

NiGHTS into Dreams: Hidden Character Costumes and Special Events Guide
Learn how to find and easily access all extra date-specific costumes, title screens and easter eggs for the HD version of NiGHTS into Dreams on PC, Xbox 360 and PlayStation 3. All information in this guide is also relevant to the obscure PlayStation 2 vers...
235 ratings 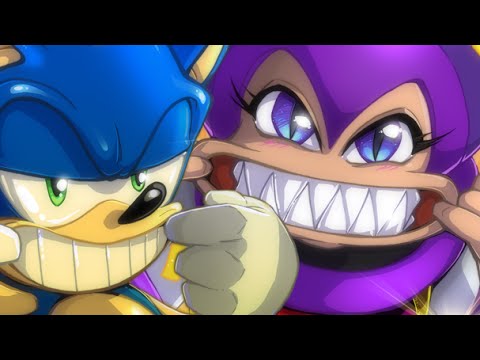 How to play NiGHTS
This guide is for those who are confused about NiGHTS' gameplay. The player is required to get a "C" score in each level in order to clear the game. Here's what you're supposed to be doing in order to achieve a good score...
162 ratings 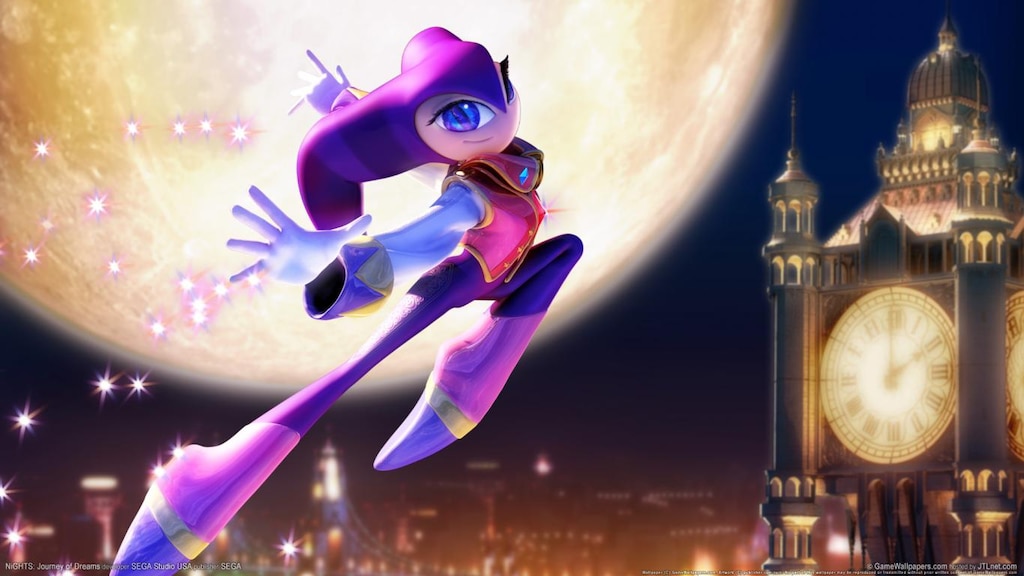 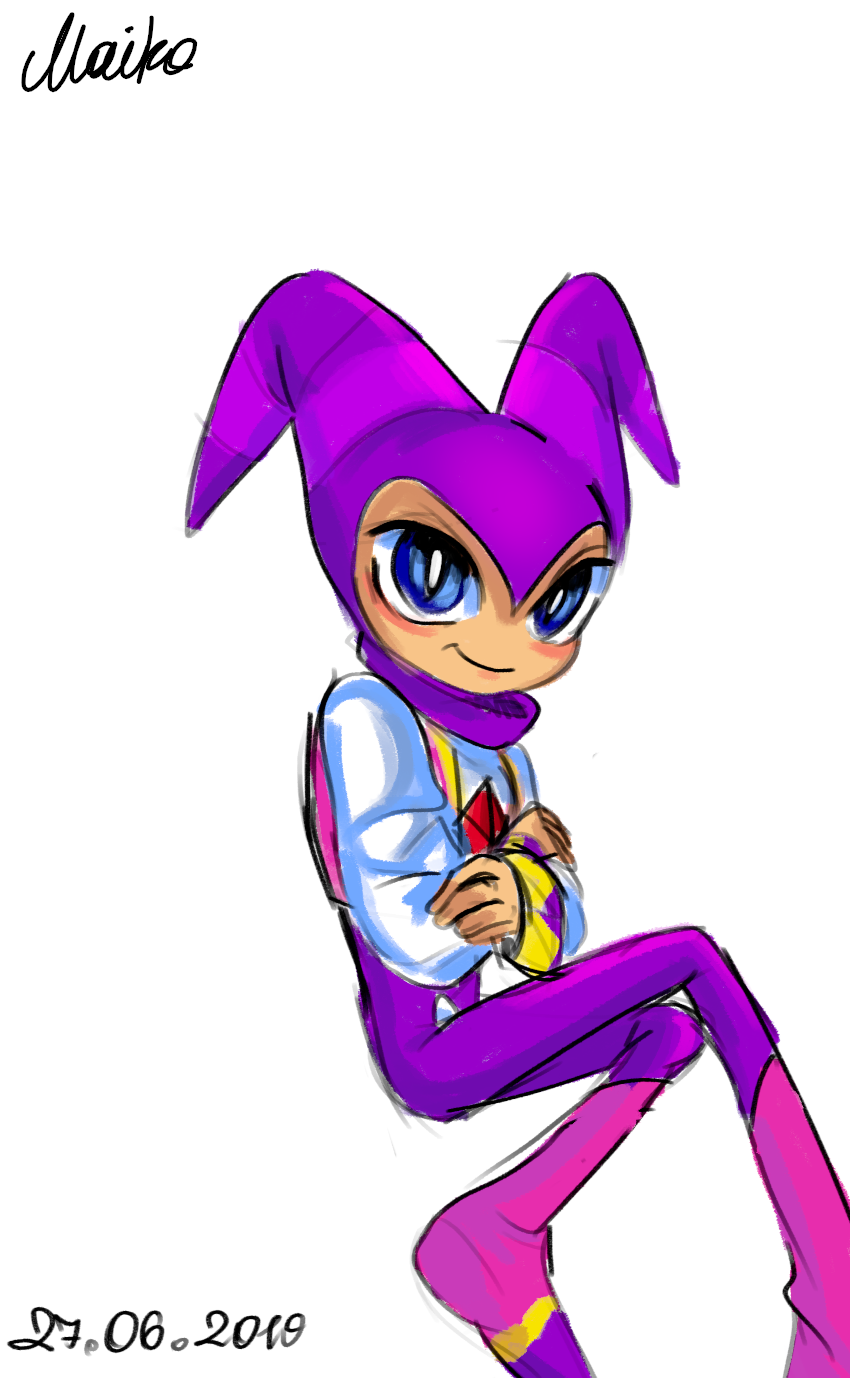 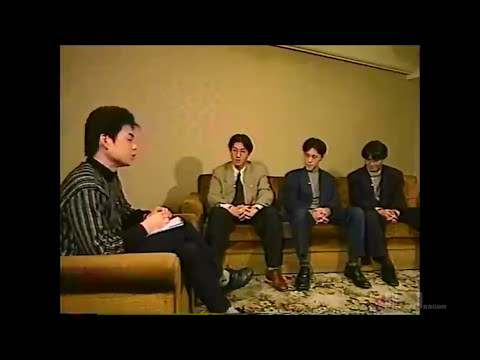 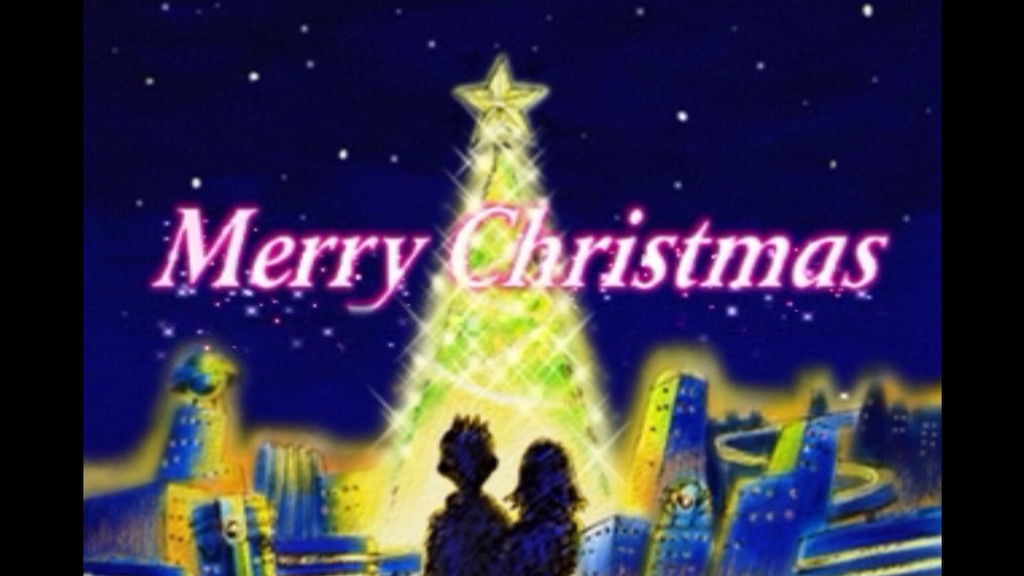 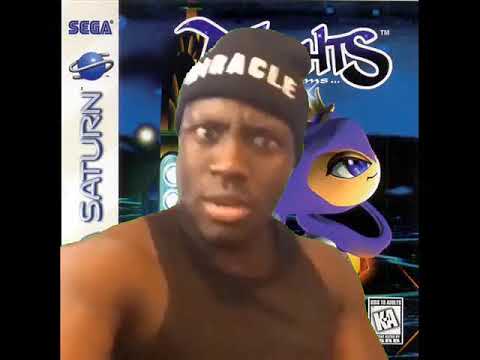 1
6
My mind on Nights Into Dreams/Sonic Adventure pinball

NiGHTS into dreams... Achievement Guide
This is a guide showing how to get every Achievement in the game. A lot of the achievements in this game are pretty self explainitory but I'm still going to make this... just because.
71 ratings 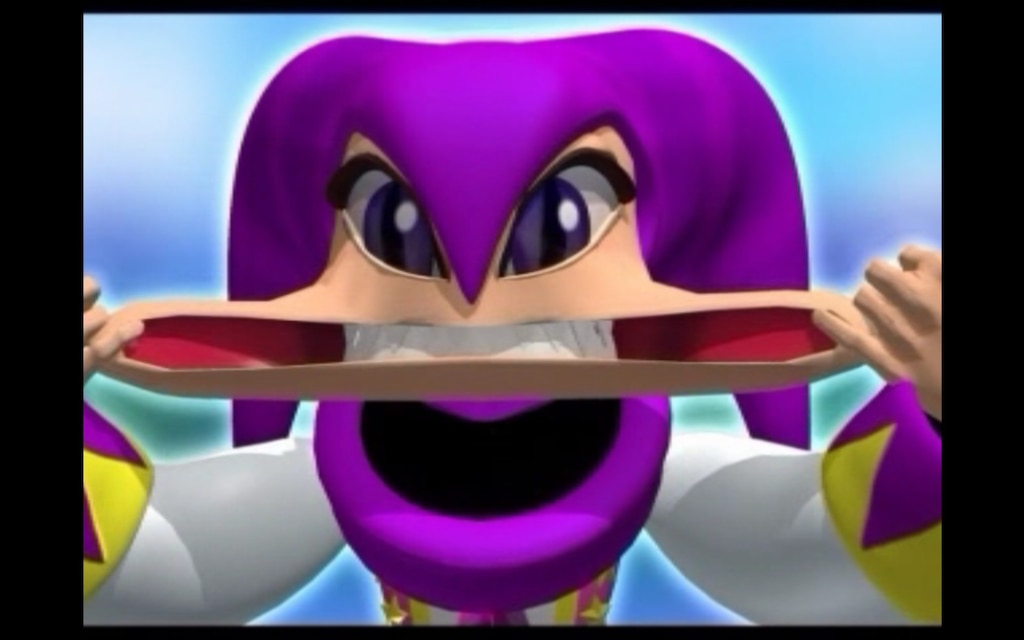 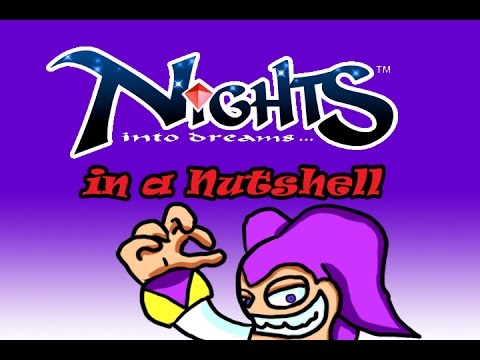 1
2
NiGHTS into Dreams in a Nutshell 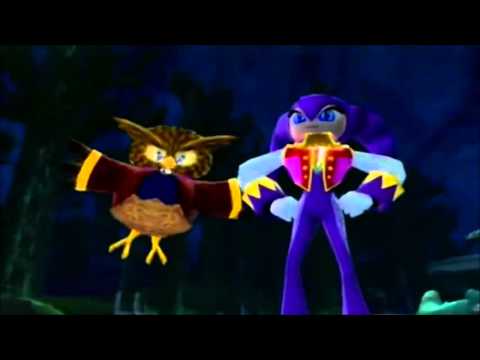 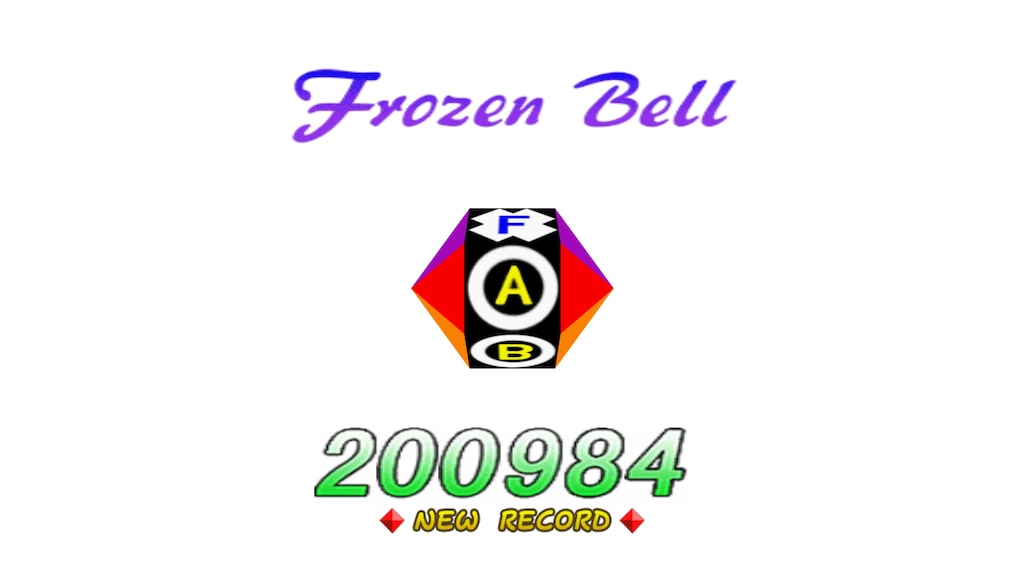 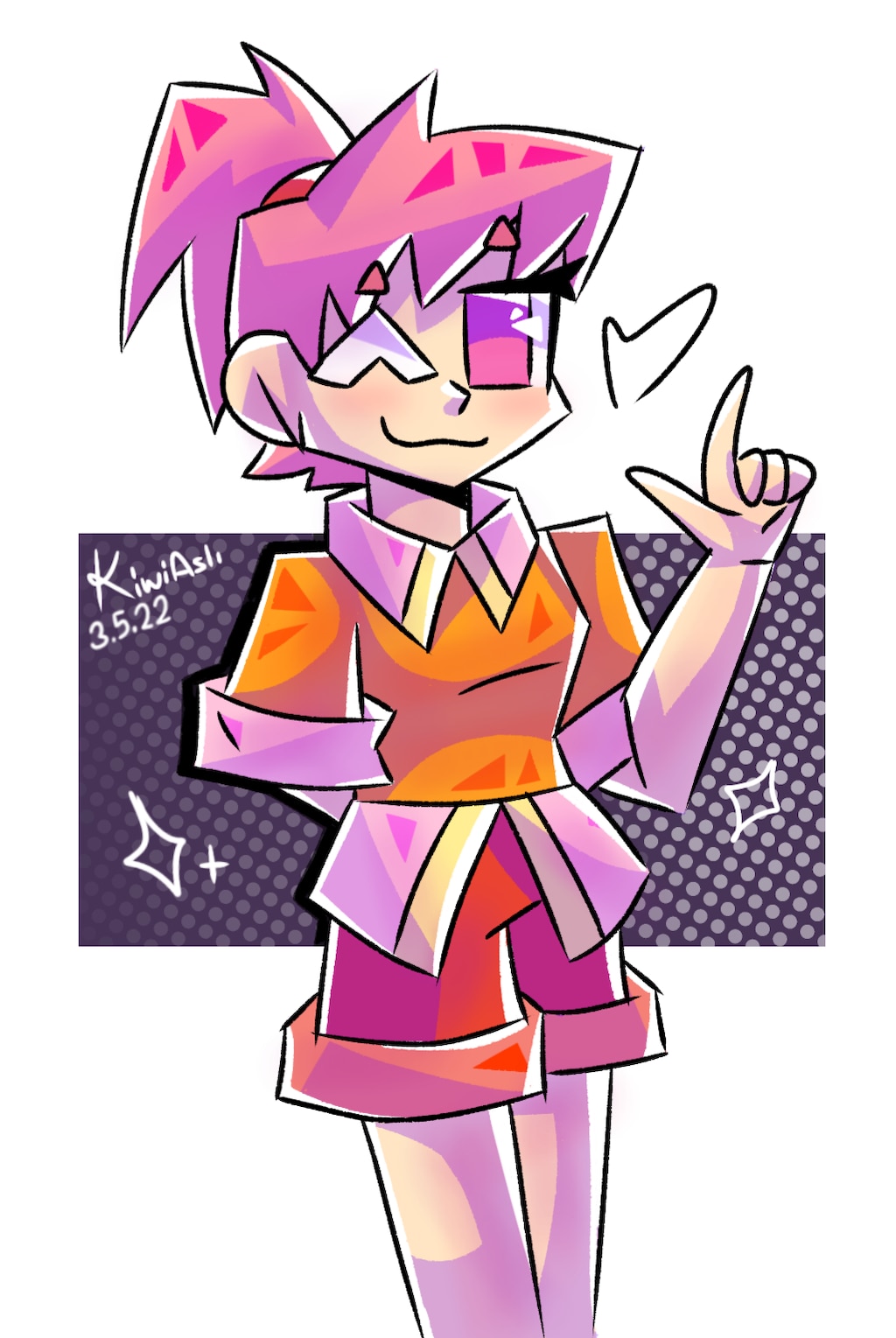 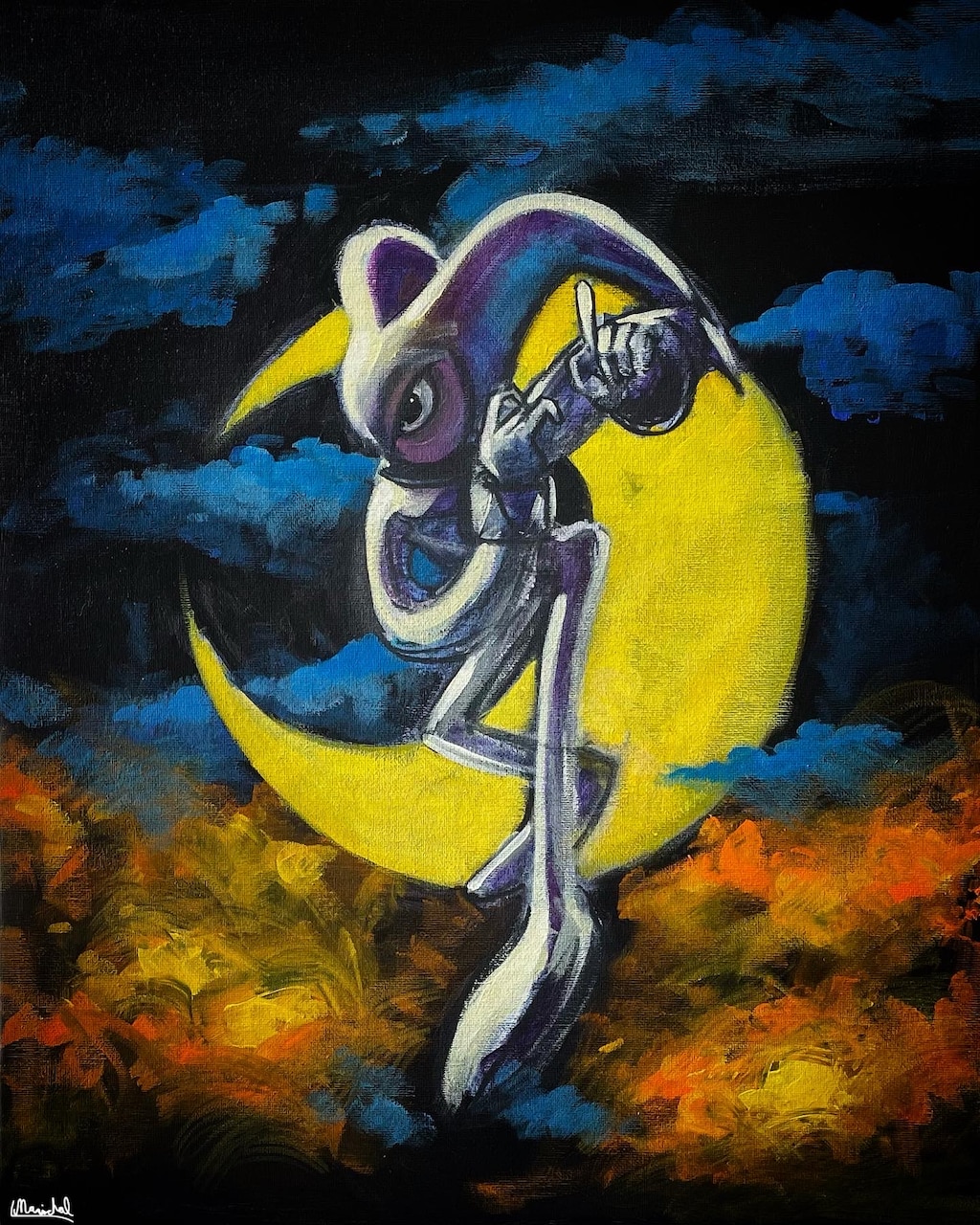 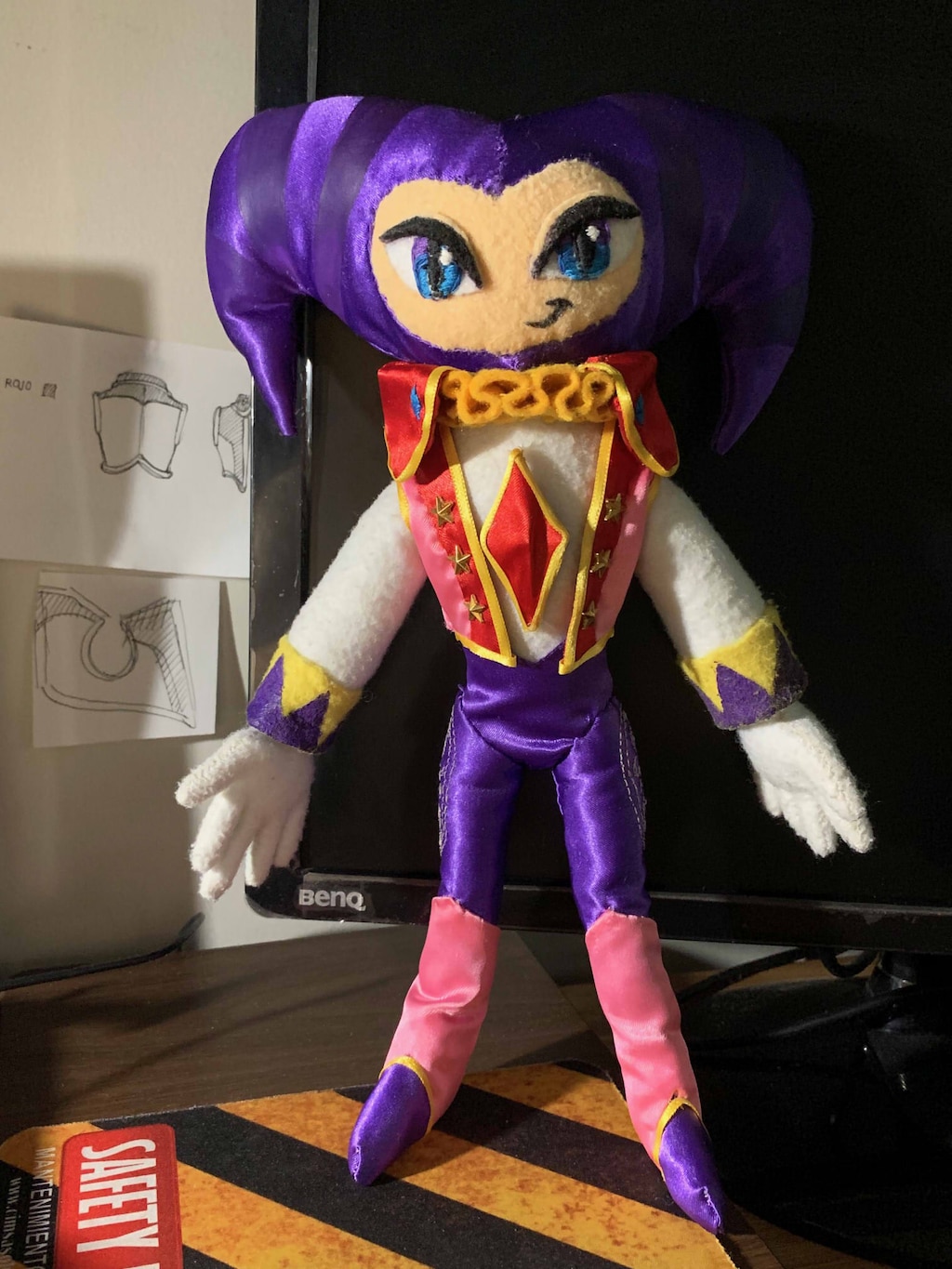 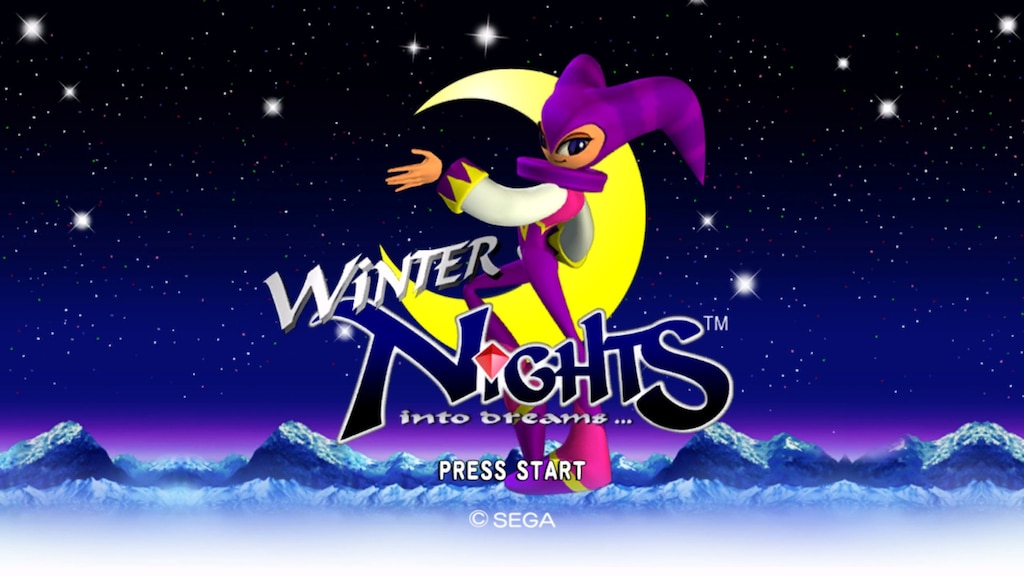 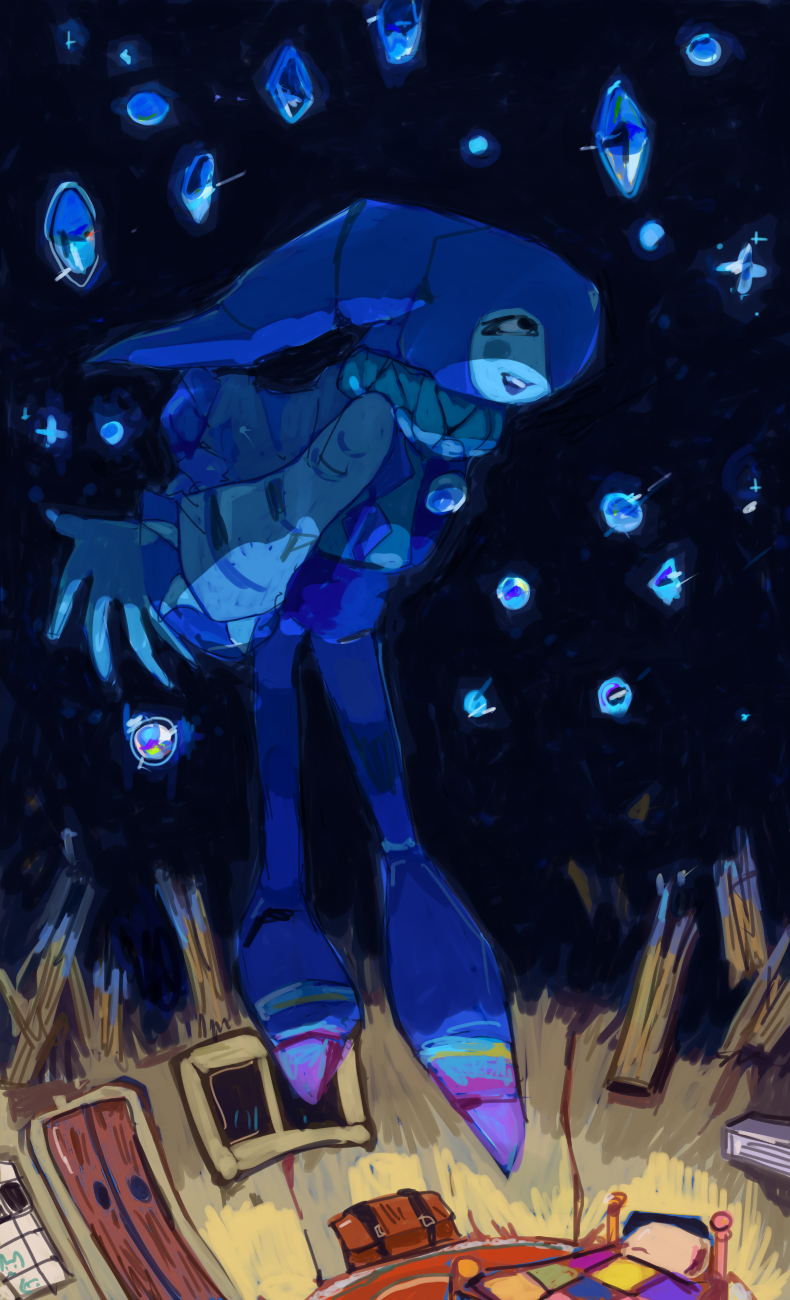 captainhowdie
View artwork
Is Nights a girl or a boy
?
32

👾🔮Hulka 🔮👾
Nov 28 @ 7:12am
General Discussions
Resolution & control issues
PCGH wiki doesn't help, how can I use controllers and how can I change the resolution, even the keyboard controls don't really work.
3

CybernetikFrozone
Nov 2 @ 3:15pm
General Discussions
So where's the HD Version?
I thought this version on steam was the HD version? I'm watching videos of a PC version that runs at 60fps, where is it?
6

Recommended
3.8 hrs on record
If you're new to NiGHTS, imagine a 2.5D Sonic game where Sonic's flying instead of running. The goal is to collect shiny objects, destroy a machine, then rack up as many points as you can and move on to the next section of the level before the timer runs out. Getting hit by enemies reduces the time you have left.

I'd probably recommend NiGHTS to fans of the original rather than to new players.

It's a remaster that does the bare minimum by upscaling the graphics and including the Xmas NiGHTS edition of the game, while keeping the frame rate locked at 30fps. Is it possible the frame rate issue can be overcome with some mods and file tweaking? Sure. But this is a remastered edition and the point is we shouldn't have to.

Some of the audio cues and sound effects, particularly with the boss encounters, have been butchered. The worst example of this is in the final level, where a small motif for the main characters was in place to cover the Saturn's loading times for the last boss fight. It was a great example of using hardware limitations to make a creative impact. Shame that this and other minor, yet significant, audio details are gone now.

At least the feeling of the original NiGHTS's gameplay hasn't been messed with. I still love chaining score combos together as I hurtle across the dreamscapes, loop-de-looping bad guys and collecting orbs and stars.

I'm glad this game exists on modern hardware. Like much of the Saturn's game library, it deserves preservation and appreciation. I'm just not sure if SEGA appreciate their old work as much as their fans do, going by the quality of this remaster.

Recommended
3.0 hrs on record
This game is pretty cool! Nice visuals and aesthetics, a charming story and atmosphere, great music, and a really satisfying gameplay loop. The core gameplay is quite unique, and at first you might not really get it, or you'll think it's pretty simplistic, but once you really understand how it works and have practised (you might have to look up a guide or watch a tutorial video, since the game doesn't really hold your hand), you'll understand why it's so fun. It's not a very long game, but it thrives in it's replay value. Like Sonic Team's other games, this games arcade-like structure means that no matter how short the base game is, it can get pretty addictive to just replay the levels and try to get higher scores and ranks. Keep in mind that this version of the game is not the Saturn original, but rather a port of the Japan-only PS2 remake.

The sampler game, Christmas NiGHTS is also included here, and it's pretty good too. It's basically just the same game, but with a Christmas theme and a new story. There's only one level (two if you count both characters), but it's a neat addition. I tried the sequel, NiGHTS: Journey of Dreams, and I don't think it's as good as this one. It feels a bit bloated, which takes away from the greatness of the core gameplay, and the controls aren't as good. Don't get it twisted though, it's still decent. It still plays similarly, and has a more fleshed out story with some really nice CG cutscenes. Still has great music, and decent visuals for the Wii. I just don't feel like it really captures the beauty and deceptive simplicity of this original game.

Recommended
4.2 hrs on record
Once you know what the heck you're supposed to be doing, it's one of the most rewarding, fast-paced action games Sonic Team has ever made, and it's not even a Sonic game!

Don't feel bad if you have to look up a tutorial online. Getting better at this game and getting high combos while going fast is SOOOO much fun.