Would you enjoy building CASTLES, traps and siege machines in MULTIPLAYER? And then undermine your opponents castle and collapse it with 2D PHYSICS & DESTRUCTION?
Visit the Store Page
Most popular community and official content for the past week.  (?)
Territory Control.. 2?!
Jun 13 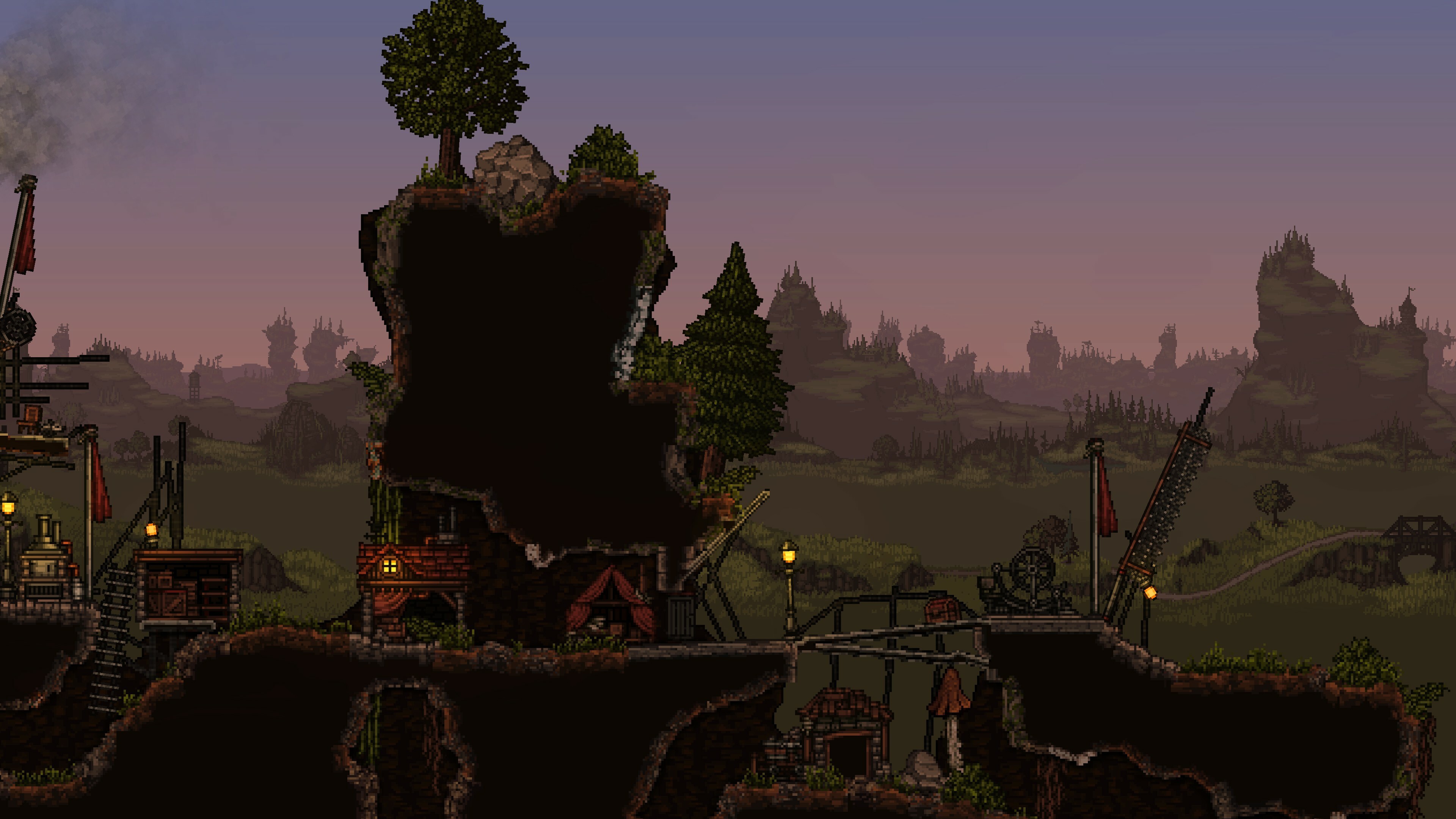 As some more dedicated (mod) players may already know, "TFlippy", creator of one of the largest (if not the largest) mod Territory Control, has been working on a stand-alone sequel!
For those that haven't played Territory Control in KAG yet, this stand-alone full game sequel expands massively on the sandbox it is in KAG and its industry, innovation, factions, combat and emergent gameplay. Design factories, customize tools and weapons, fight or trade with other players or get viciously murdered by an angry badger!

As part of the Steam Next Fest, a week-long celebration of upcoming games, a free Territory Control 2 demo is now available to the public for a limited time! Thank you TFlippy for your time invested in KAG modding and good luck with Territory Control 2! 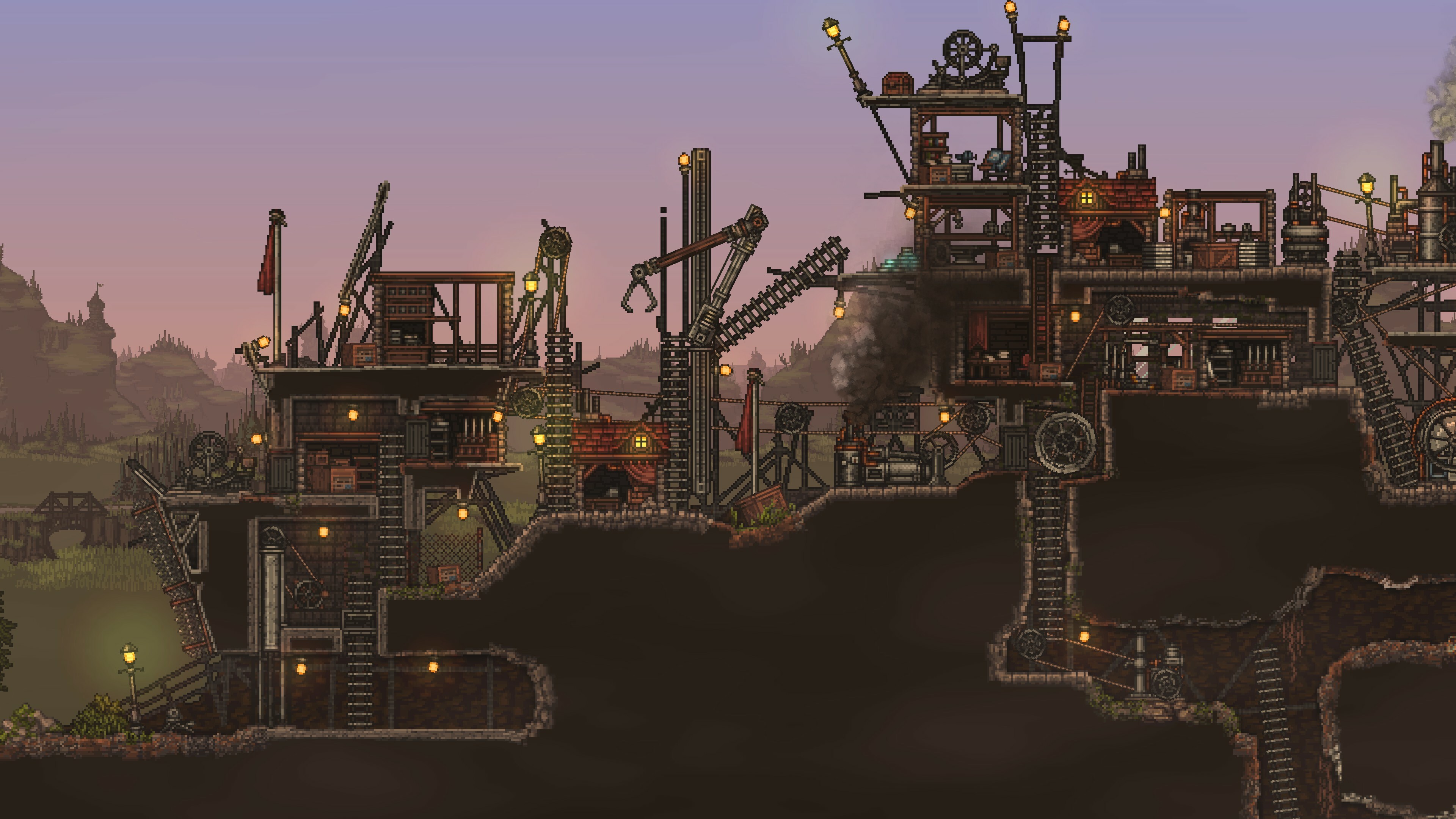 King Arthur's Gold
39
3
Hey Guys Check Out Territory Control 2 Demo
Seemingly uses the same Engine as KAG but updated and is coming out this year. Seems to be KAG mixed with Rust and maybe a little Starsector or Mount and Blade. There is already a free demo come and give it a try. https://www.youtube.com/watch?v=xjFK6_EDZlY...
1

Bob Ross In Vietnam
Jun 21 @ 5:05pm
General Discussions
Game still alive somewhere in 2022?
Would really love to play it again but idk if there are any players left? a shame because its such a damn good game
12

1
22
When new knights join the battlefield 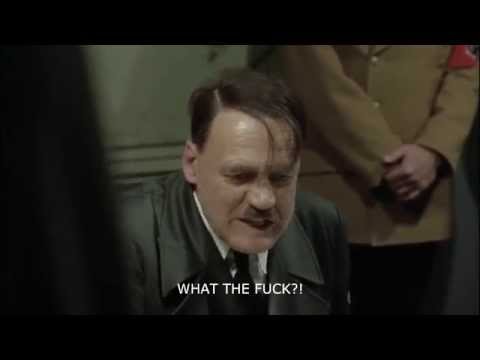 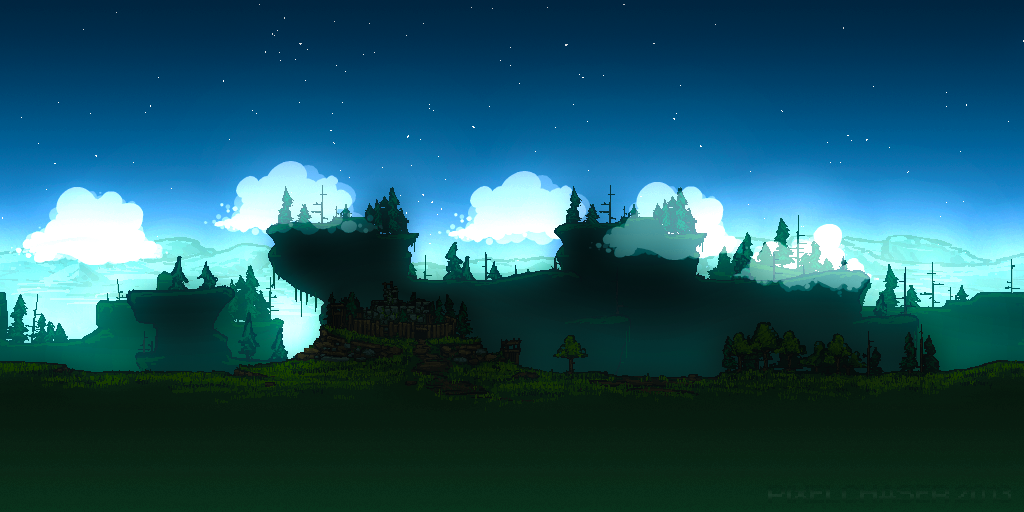 0
21
Riding a longboat into battle

Take Building To The Next Level
You know the basics of building and have the concept of a few good buildings in your head. Nice, let's take it to the next level. This is a strategic overview with stuff I learned in 190+ hours of KAG.
192 ratings

Building for New Players
Not sure what to do as a builder? These tips might help.
169 ratings

The ultimate guide for Mechanism
A guide about Mechanism and its many contraptions.
83 ratings 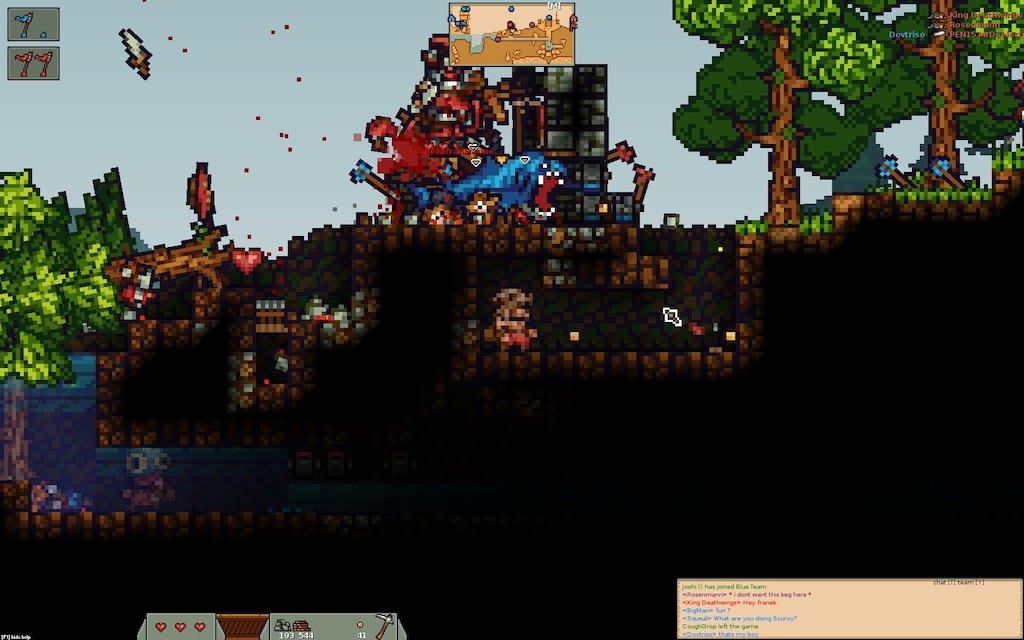 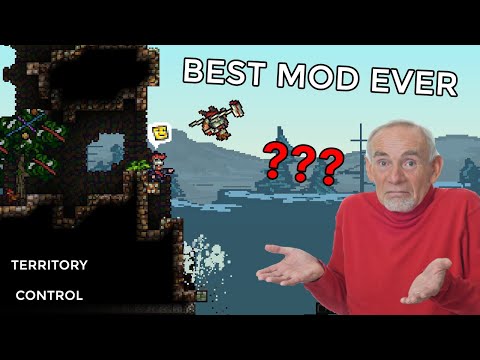 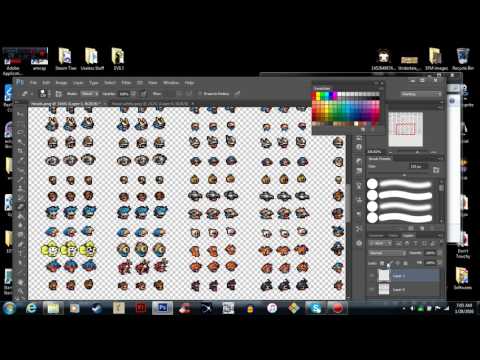 Mithrios
View artwork
Why moderators abuse their powers?
Why do moderators and administrators of OFFICIAL servers abuse their powers? It's terribly unfair to give bans for 24 hours without any reason. If someone really didn't like me, why not make do with a ban for 1-2 hours? https://ibb.co/RD0jcKt I think this is a very sensitive issue. After all, the game is unpopular and currently has only one live server. Because of the ban due to personal hostility, I can't log in to another server. :/ Please reconsider your attitude to the opportunities that moderators r...
18 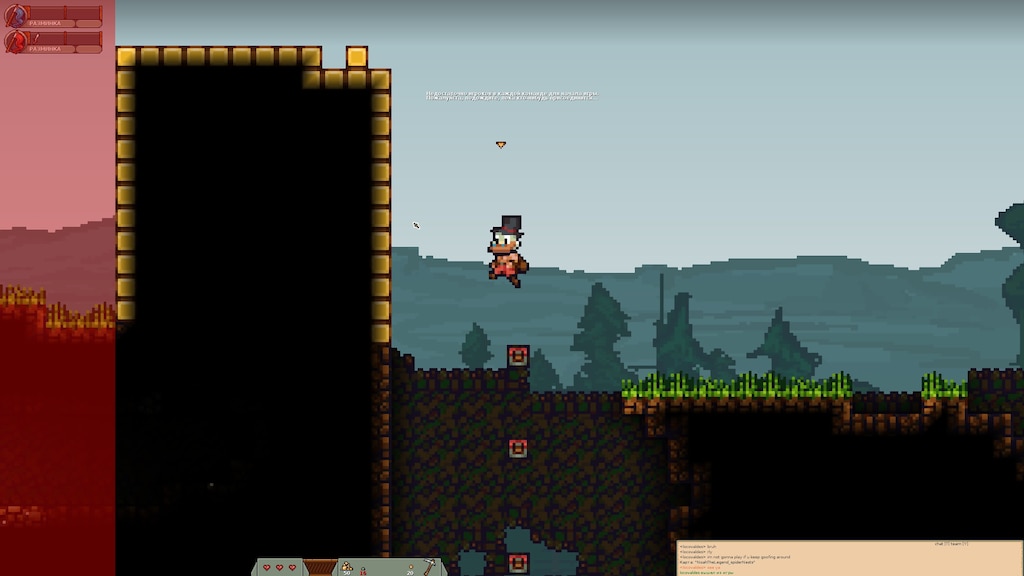 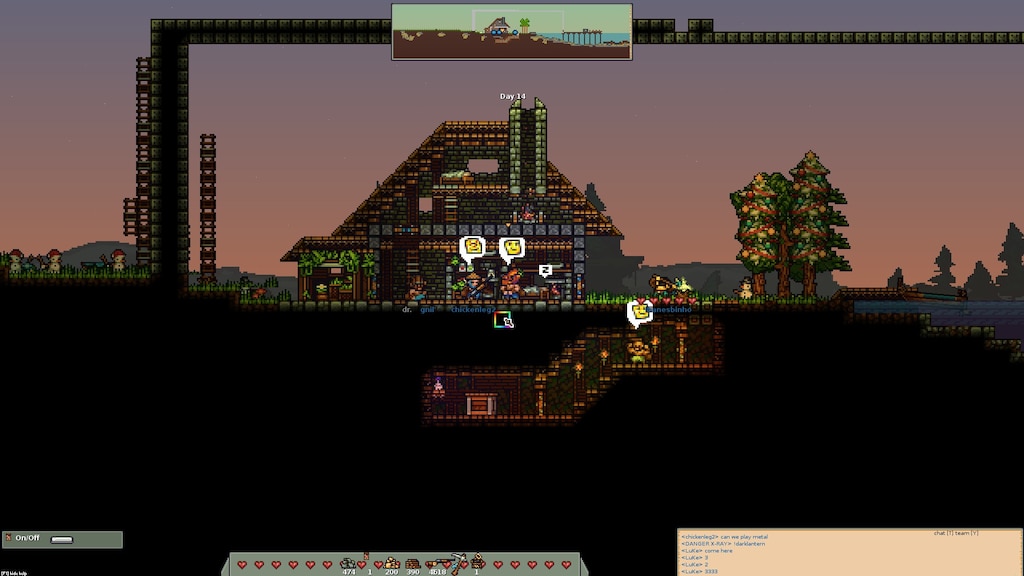 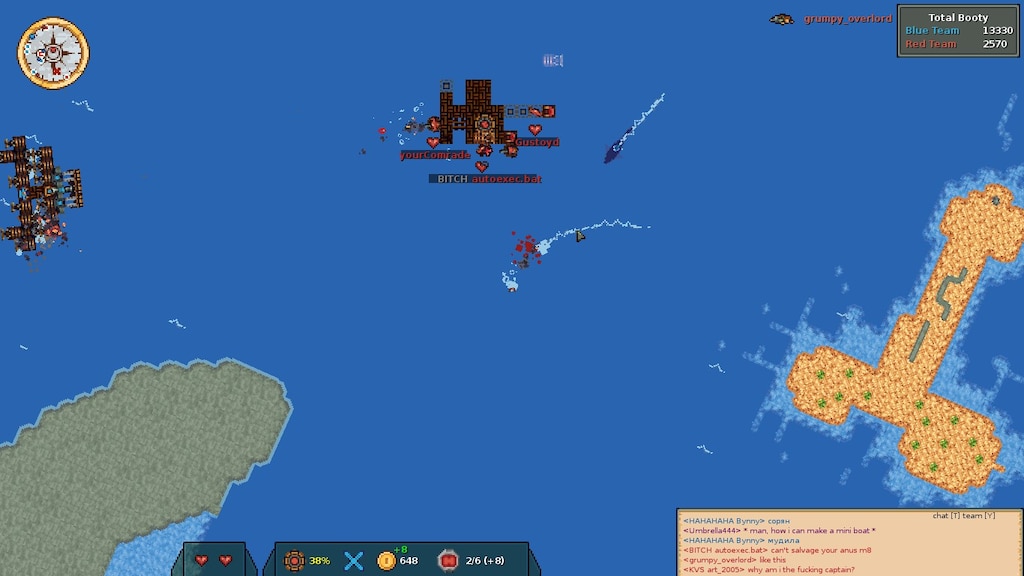 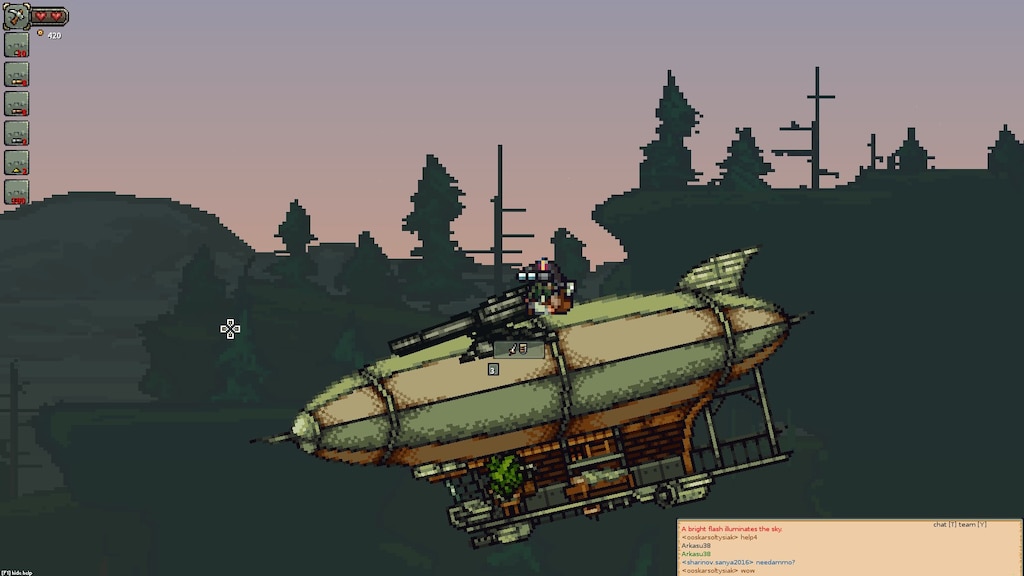 羊葱炒蛋
View screenshots
Emote binding not working?
Hi. I returned after 2 years break, the game seems to have improved a lot and I have a lot of fun! I'd like to bind some emotes to keys, but it seems it doesn't work. I can select the emotes and they appear in the bottom listing, but when I press the key, it doesn't respond at all, nothing happens. How does it work? Is it possible to config by editing a local file? Thx...
5

Mr. noob
Mar 31 @ 4:51am
General Discussions
No one has rated this review as helpful yet