Equipped with supernatural powers, take control of Lucius as he begins his blood filled tour of horror through his own house.
-85%
$9.99
$1.49
Visit the Store Page
Most popular community and official content for the past week.  (?)
20 and 40 hour achievement doesnt work.
Ive just finished 20 hours in the game and the achievement isnt registering at all. its still at 0.
33

Lucius Guide :3
Guide Version 1.5.2 I wrote this guide to help everyone who got stuck somewhere in this game, like I did. I also point out some of the achievements that you can get along the way. If I missed something please let me know. Hope that this guide helps you ...
716 ratings 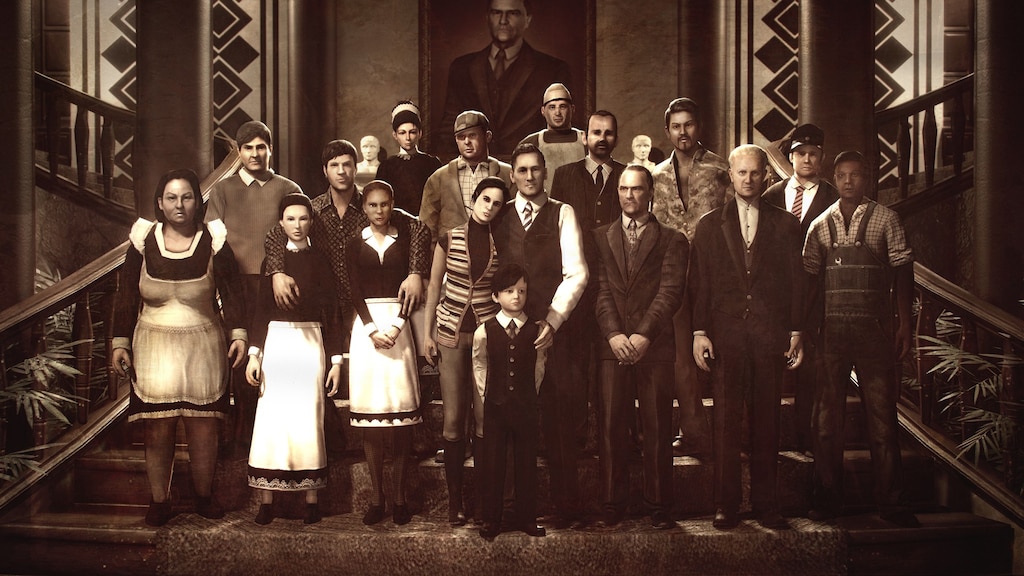 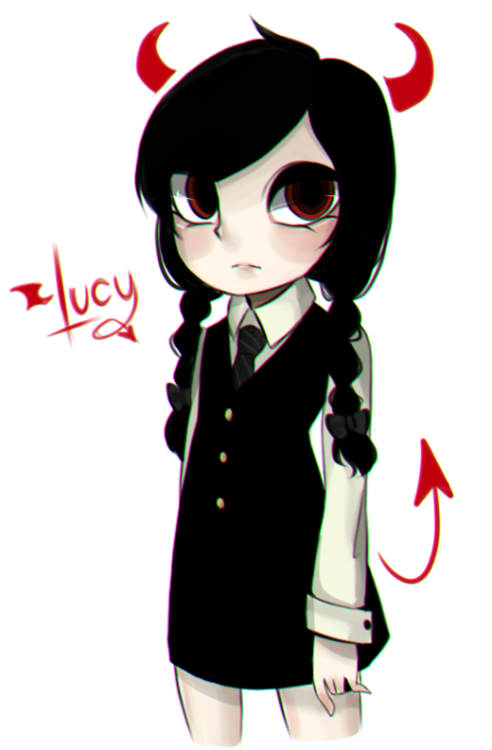 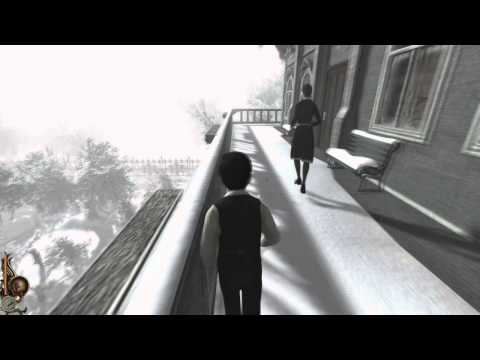 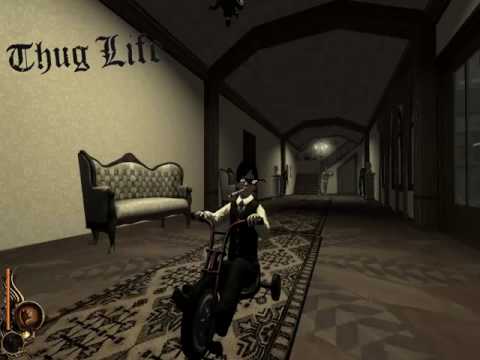 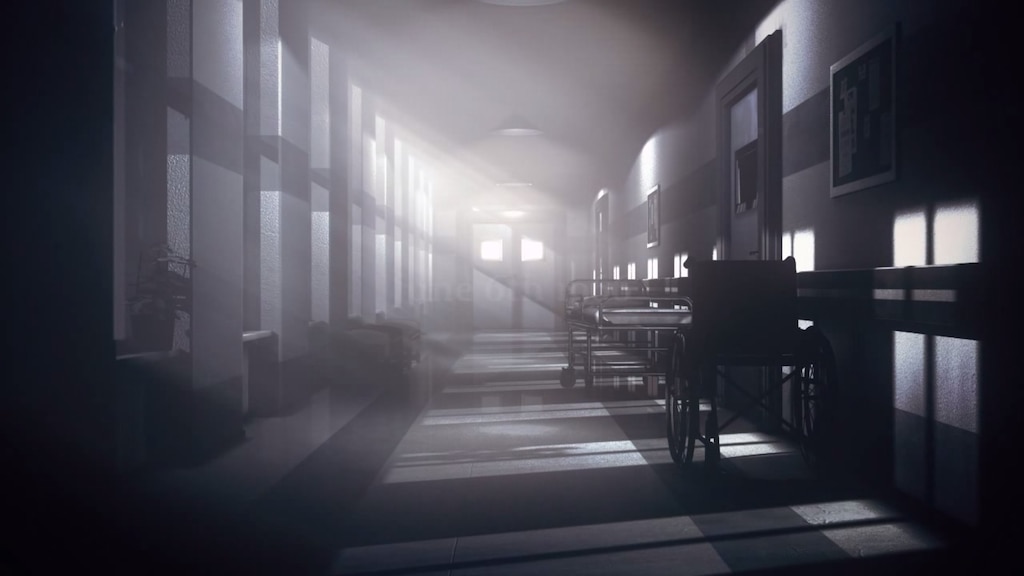 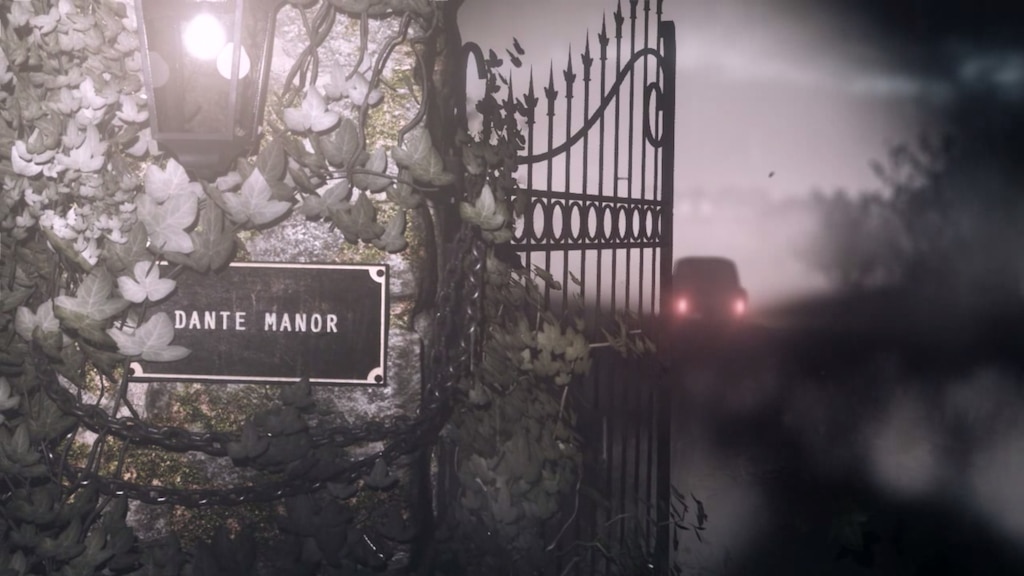 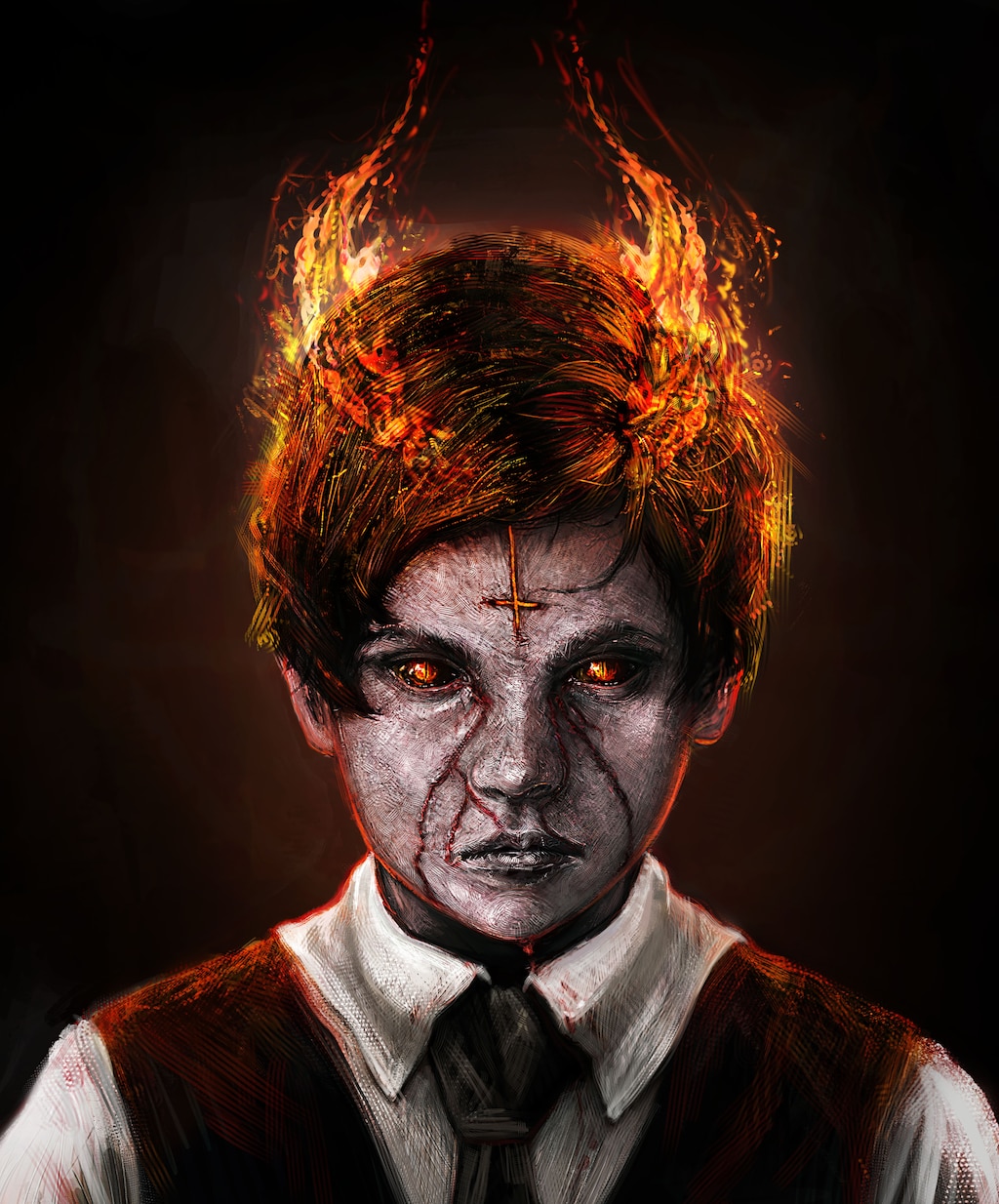 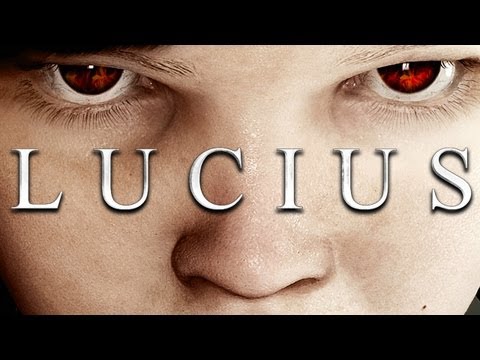 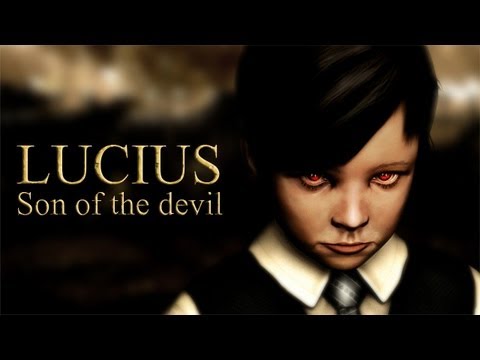 Alan Skywalker
View all guides
Wondering if i should show this game to my very christian teacher.
The title says it all
43

Recommended
40.7 hrs on record
If you're intrigued by this game's aesthetic and the idea of being a cute little boy that secretly murders people with the help of your demon daddy, then you will probably enjoy this game. If you go into this game expecting something like Hitman, just know that it's not really like that.

Okay, so what is the game like?
At its core, Lucius is more like a puzzle game in the sense that you must find and use objects in the correct way in order to complete the murder and progress the story. There is generally only one solution to each chapter, but the game is charming nonetheless. You know those point and click adventures where you have to combine and use objects in your inventory in the right locations at the right time? It's sort of like that, but in 3D.

The cons(?)
The game can be a little odd or buggy at times (I never encountered anything game breaking though), it can be easy to get lost in the mansion (especially when the doors automatically close behind you), the stealth segments are a little annoying, and some of the executions or story beats come across as rather goofy (though I'd argue this is part of the charm-- much like horror movies).

To get the most enjoyment out of this game...
I recommend taking your time when you play this game for the first time, because if you use a walkthrough then you may find it goes by way too fast; once you've memorized all the 'puzzles,' it's very easy to speed through this game without actually taking in any of it. The hints in the journal are usually pretty straightforward, so I'd use guides sparingly until you've already beaten the game once and are now trying to 100% it.

If you are someone who likes to 100% games, Lucius isn't that bad, though some of the achievements feel really out of place. For example, the achievement toburn people alive five timesrequires you to redo the same chapter over a couple times since this doesn't happen naturally in a playthrough for some reason, but it's still pretty easy. There's also some really tedious ones like to play for 40 hours when this game is pretty linear and takes nowhere near that amount of time to beat. Just leave the game on in the background for this one; it's pretty dumb, but it's entirely based on your Steam playtime (count yourself lucky because it used to not be). I also 100%d the game myself (as you can most likely tell from my 40 hour playtime) and it wasn't very difficult, so if you're an achievement hunter like me, you may or may not find it satisfying in that regard.

TL;DR!
In conclusion, the game is a little goofy and surprisingly linear, but I still found it to be very charming and pretty enjoyable to play through. If you go into this game expecting an absolute masterpiece of gameplay, you will likely be disappointed. The game is fun because of the charming characters, simple story (for now), and there's just something hilarious about riding around on your tricycle as a little rich kid living in a huge mansion, and then murdering all its inhabitants one by one on the low. The game genuinely holds my attention because I just can't wait to see who the next victim will be and what creative way Lucius will find to kill them.

If that sounds appealing to you, go for it! The game isn't that expensive anyway, and it's an even better deal if you can snag it on sale. 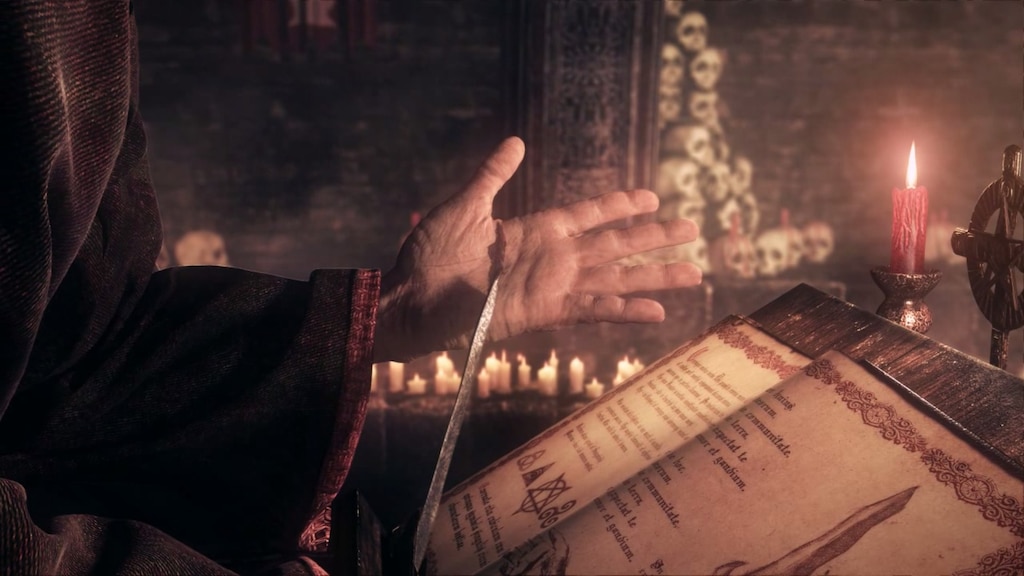 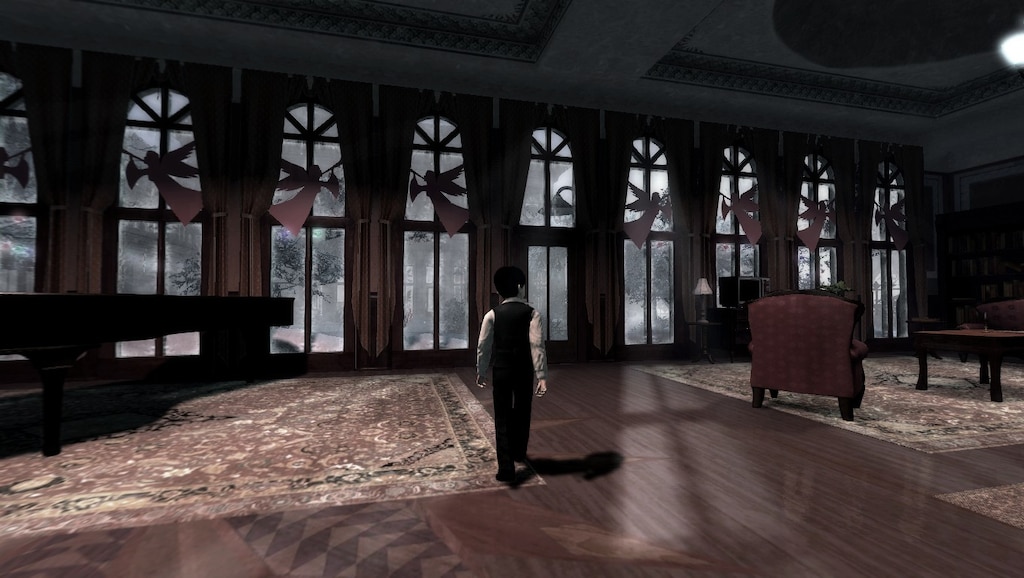 ATAKAN
View screenshots
Final Chapter conundrum (SPOILS)
I am returning to game now for another go end bosses. I wonder what happened last time. I chose puzzle piece ending: Managed to bug 1st priest 2 times, until got him thorough the door, then 2nd priest died ok, no hassle...but then comes dude with flame extinguisher..for the love of Lucius I couldn't find any way to damage him. I watched video, and saw things there, which was telekinesis operated, that I did not have in my session (some crap on floor at main hall and tipped pillar)..does this part of g...
2

Alumno Superstes
Sep 25 @ 1:33pm
General Discussions
No one has rated this review as helpful yet

Recommended
2.2 hrs on record
GG man, for the time and efforts put in, this is a good enough game. Not graphically tho but yeah.

Not Recommended
8.0 hrs on record
The game has a great idea but its frustrating. Often times the clues are far too vague to make sense of just what in the world you need to do next. Worth it for the novelty if it's on sale. Otherwise, avoid.