PlanetSide 2 is an all-out planetary war, where thousands of players battle as one across enormous continents. Utilize infantry, ground and air vehicles, and teamwork to destroy your enemies in this revolutionary first-person shooter on a massive scale.
Visit the Store Page
Most popular community and official content for the past week.  (?)
Containment Site Update Is Now Live
Apr 28

Chapter 03 - Campaign Finale
Auraxis celebrates the construction of the first major facility built terrestrially since the war began, a representation of each faction's combined efforts to quell the instability on Esamir.

With the last chapter of our campaign, the roaming energy storm on Esamir has dissipated, now controlled by the new "Containment Sites" that have been constructed. These massive underground facilities bring with them new challenges and gameplay never before seen in PlanetSide 2.

For the PC, this last chapter of The Shattered Warpgate campaign will start May 05, and run through June 30.

While the Campaign will eventually end, Esamir is forever changed, and the Containment Sites are here to stay... or at least until another catastrophe. 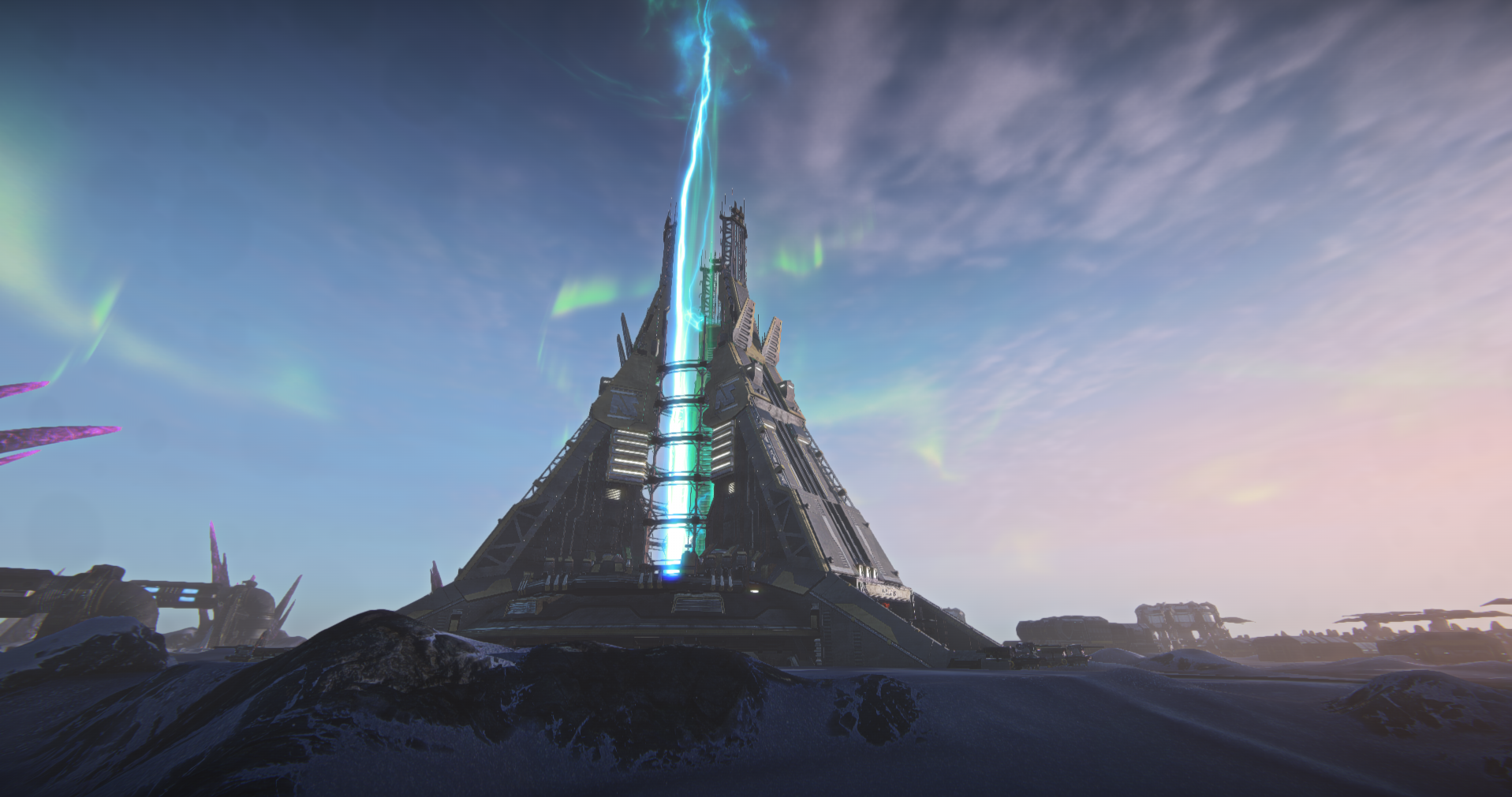 Features
This new facility houses a variety of gameplay elements that are new to Auraxis. 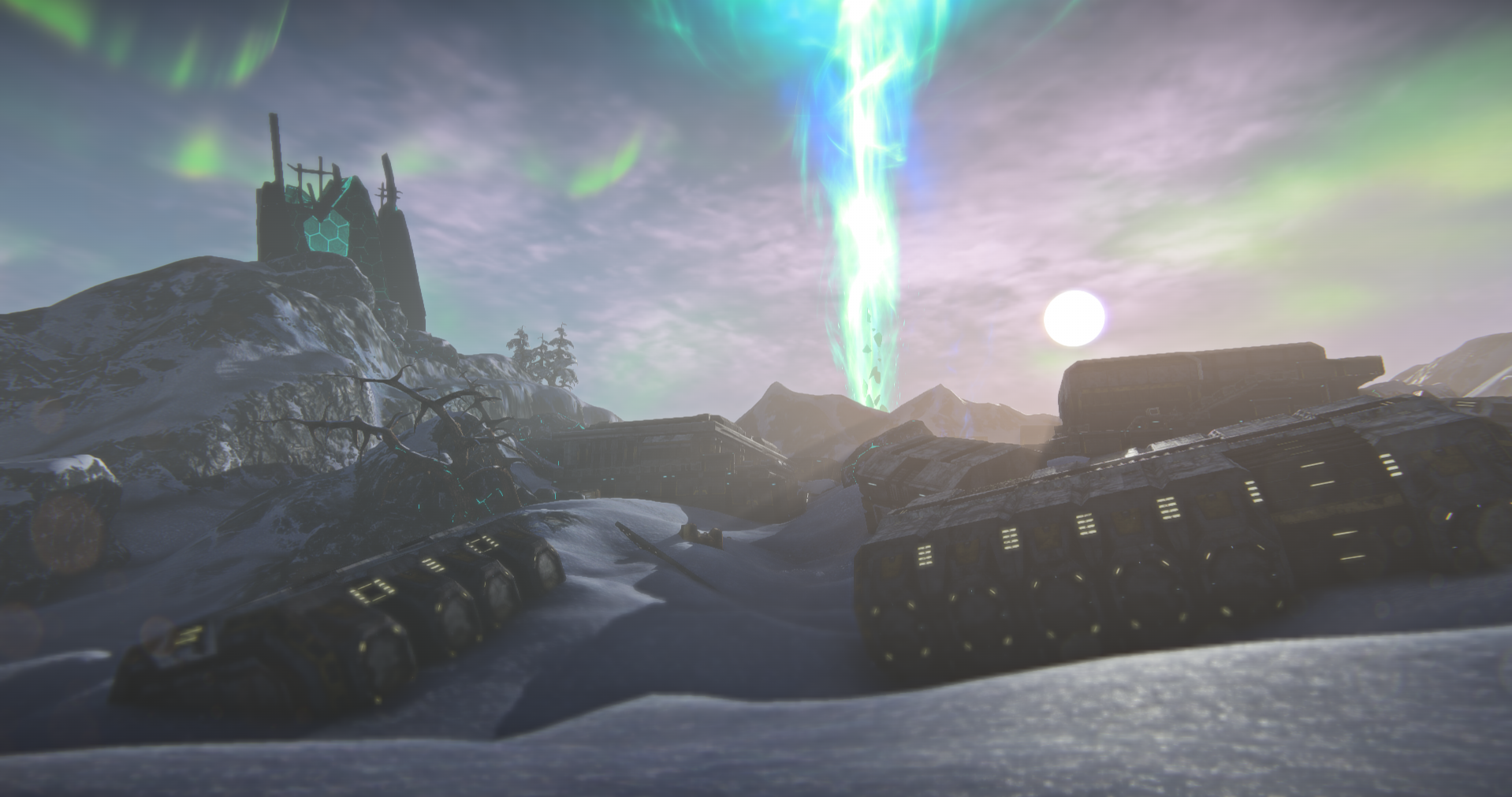 A new lattice lane near to the Shattered Warpgate has unlocked, allowing you to fight through the ruins of Stillwater Watch.

Crasus
42 minutes ago
General Discussions
Cheats taking over the game
Today I was killed by some one who cheats. i was cloaked and very far away from him. He was able to see me even though I was cloaked and long distance from him and killed me. Some are able to spawn right next to you as soon as you fire on an enemy. This game is taken over by cheaters. Doesn't matter how many times you report them they still keep playing. I know there many who don't want to accept that cheaters exist by its true. They say you can't aim or your toxic but that's not true. I am just stating ...
4 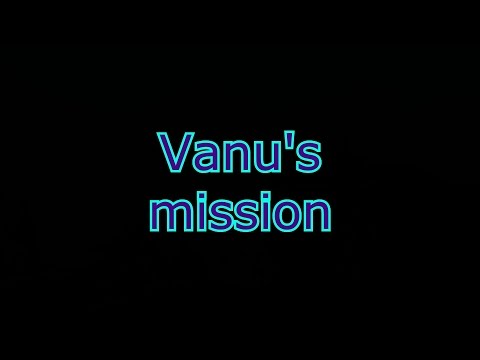 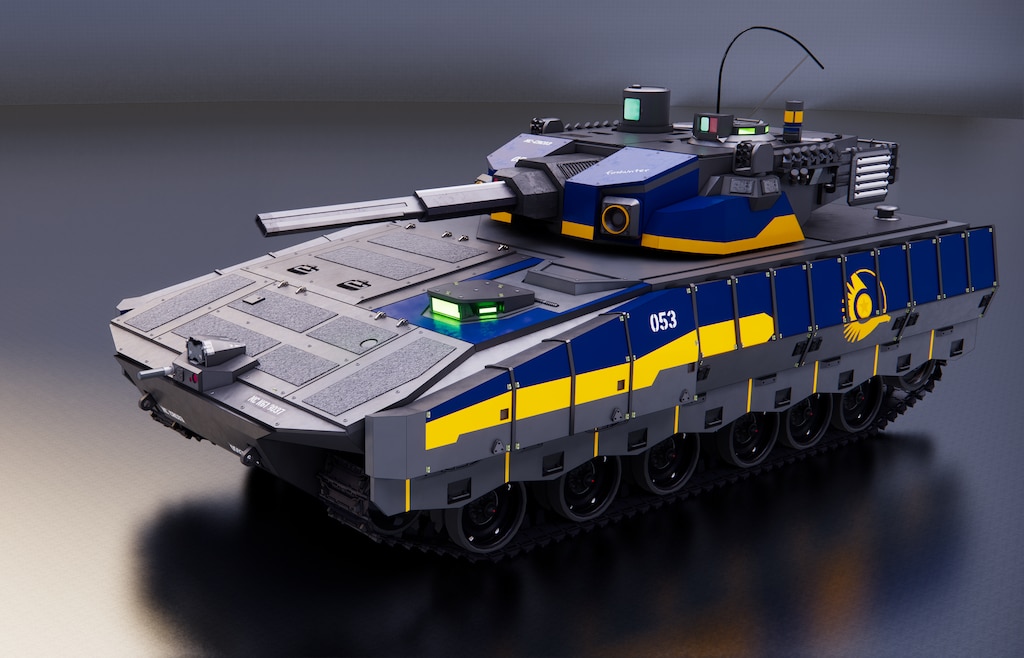 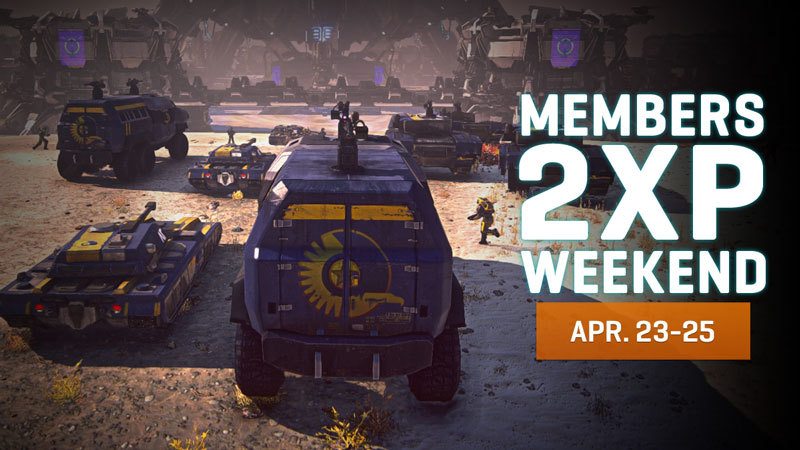 Members, it's that time of the month! Spring is in bloom and Chapter 3 of our first PlanetSide 2 Campaign almost here. ALL MEMBERS will earn Double XP through Sunday, April 25! Call in your Bastion and start banking those certs, soldiers!

TR Air Guide
A guide to the Mosquito/Valkryie/Liberator and hopefully soon the Galaxy as written from a TR player's perspective because I have nothing better to do.
32 ratings 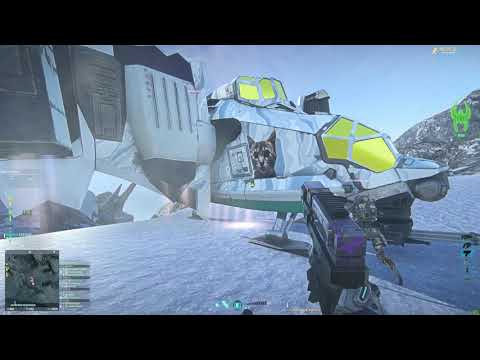 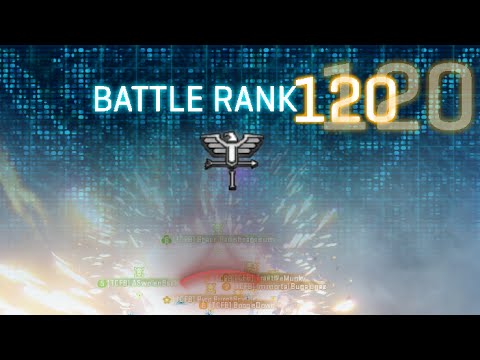 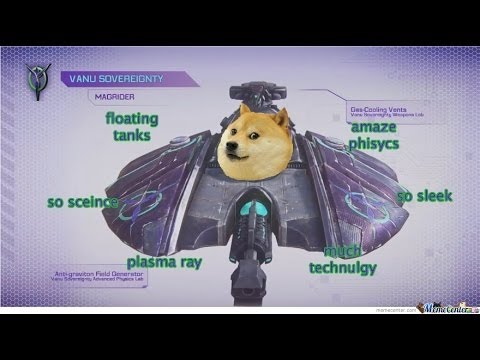 Opshax's Vehicle Loadouts (/r/ps2info)
These loadouts are intended to guide new players on what to cert out for vehicles and what are the common meta loadouts. Transcribed from /r/ps2info , and authored by Opshax. Google sheet version featuring col...
25 ratings 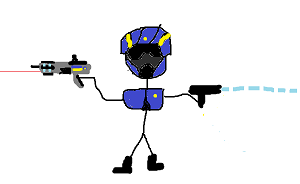 Recommended
44.6 hrs on record
Years later, there's still nothing like it on the FPS market. You're missing out if you don't give this game a try. Teamwork, massive battles, and chaos. Play the game; it's more than worth your time.

The PremiumDeluxe Method® (a treatise on stalker infiltrator)
A business-jargon laced romp through the intricacies of the stalker infil class.

Pyimp
View all guides
Stupid thing from planetside 2 # 33
Personal spawn point: whoever has this spawn point wins the zone and the game becomes monotonous.... absurd and then I read in the forums that there are fewer people playing this game
33

Not Recommended
779.1 hrs on record
I have a lot more hours logged before I started playing on Steam, and, while I can't remember exactly, I believe I started playing some time in 2014. I like this game, and I will continue playing it, (because im a masochist or something, idk), but I personally cannot recommend that you play it if you haven't already.

I am a below average player at best, throughout all that time, I was never able to get anywhere near what might be considered 'good', because of certain reasons. Most people would be like me, average, or below average, and you'd think that would be the majority of players in PS2, but that's not the way it is. The majority of players left in PS2 are absolute monster killing machines, and unless you are at the same level as them, you stand nearly no chance.

The 'average' player of Planetside is simply far, far too good, and no fun to fight at all. To top it off, instead of trying to even the playing field, the devs add toys that exist only to further increase the killing potential of these players (The Daimyo rifle is a perfect example of this, a weapon newbs cannot effectively use, but is extremely overpowered in the right hands, a.k.a, most of the remaining players)

Unless you like getting killed over and over with no possible way to fight back or contribute in any way, I suggest staying far away from Planetside. It can't be helped, it's just the way things are, but these people are the reason the game gets very few new players that stay.

Unless the devs even the playing field far more... but why would they? All these 'Veterans' they love catering to so much would complain to no end about how they can't slaughter noobs as effectively as before, and they would lose some of their subscription profits, not seeing just how much more money they would make if they tried to improve the game for the average player. 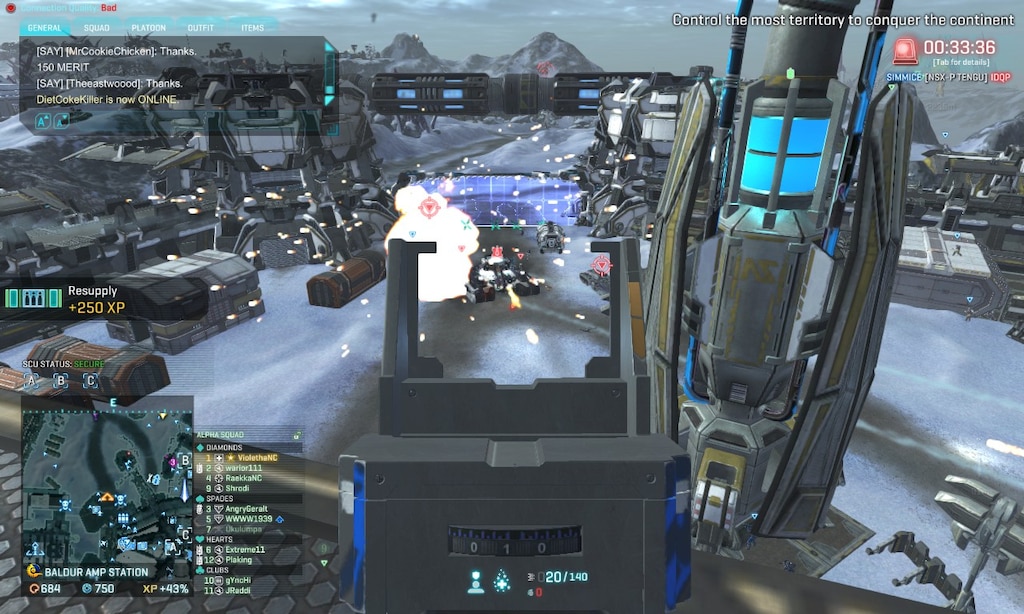 Recommended
4.5 hrs on record
Can you guys add more guns customization and weapon attachments along with things to be more grindy in future updates? that is my personal reason why I quit playing the game in the first place after such a short time not many actual good attachments or guns and most of the time they are all the same when it comes to attachments unless you pay for them or even with guns and I mean actual money. 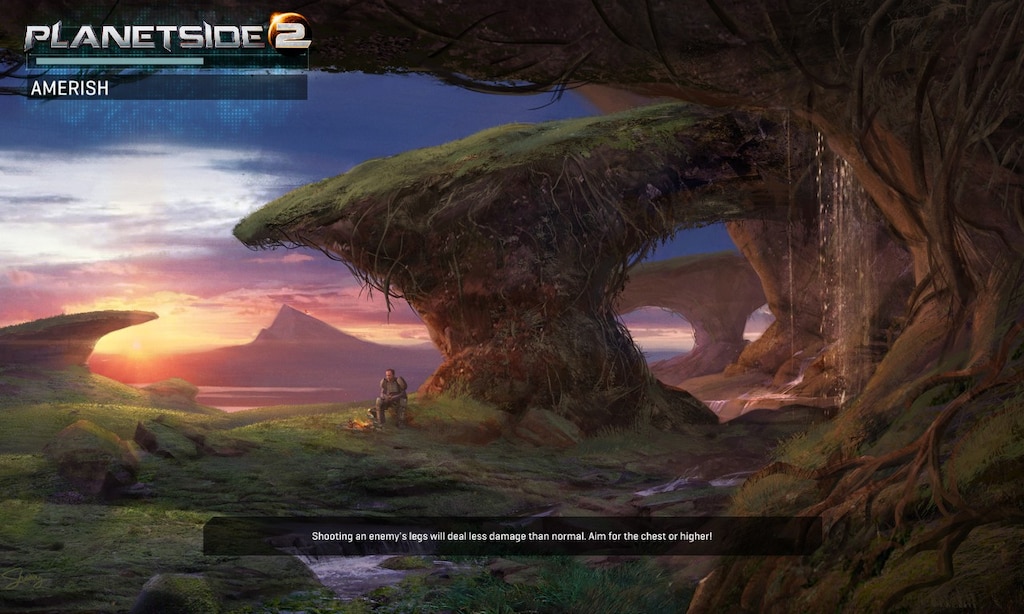 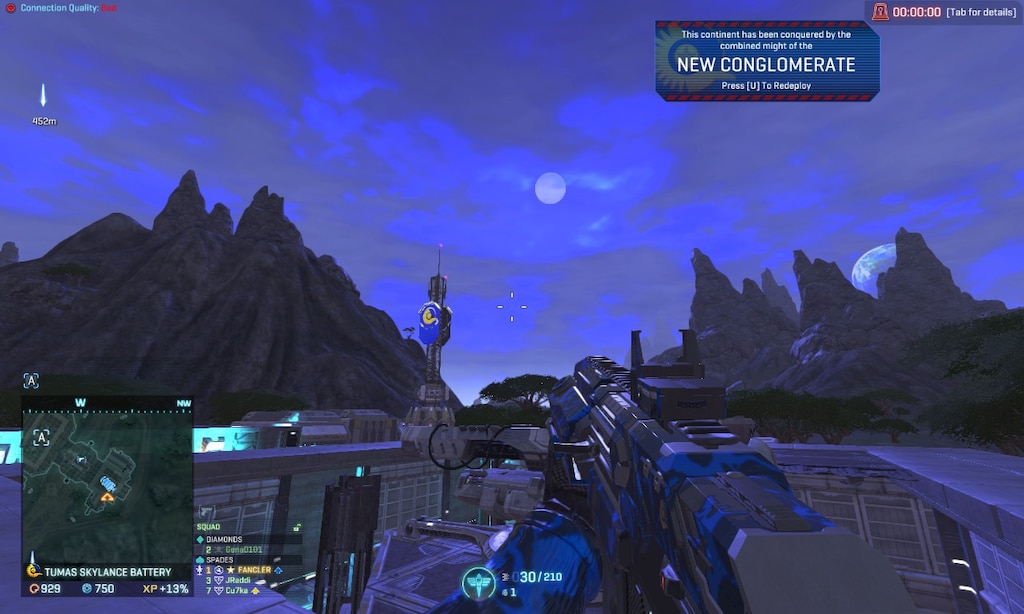 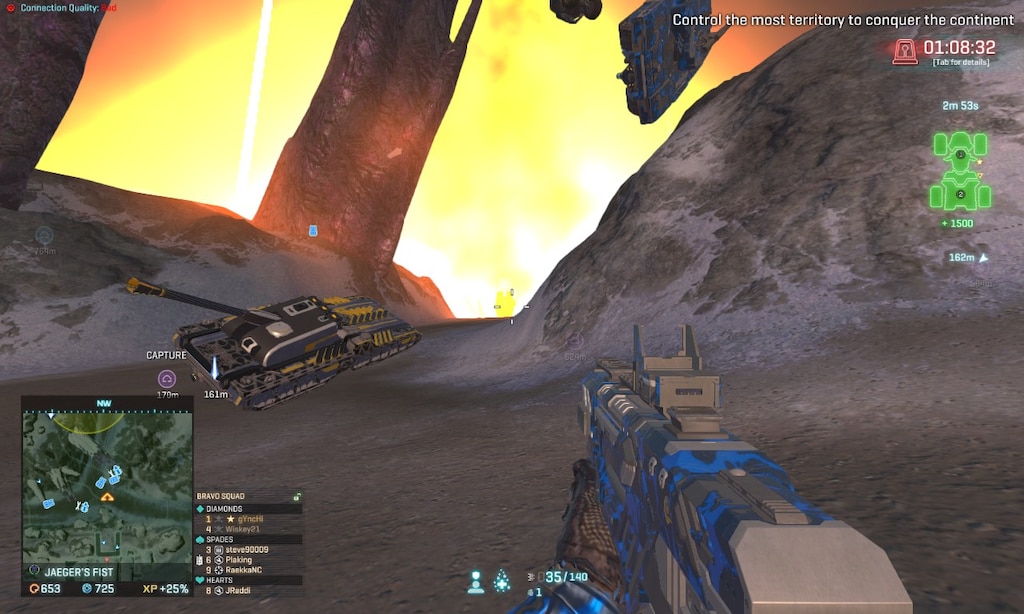 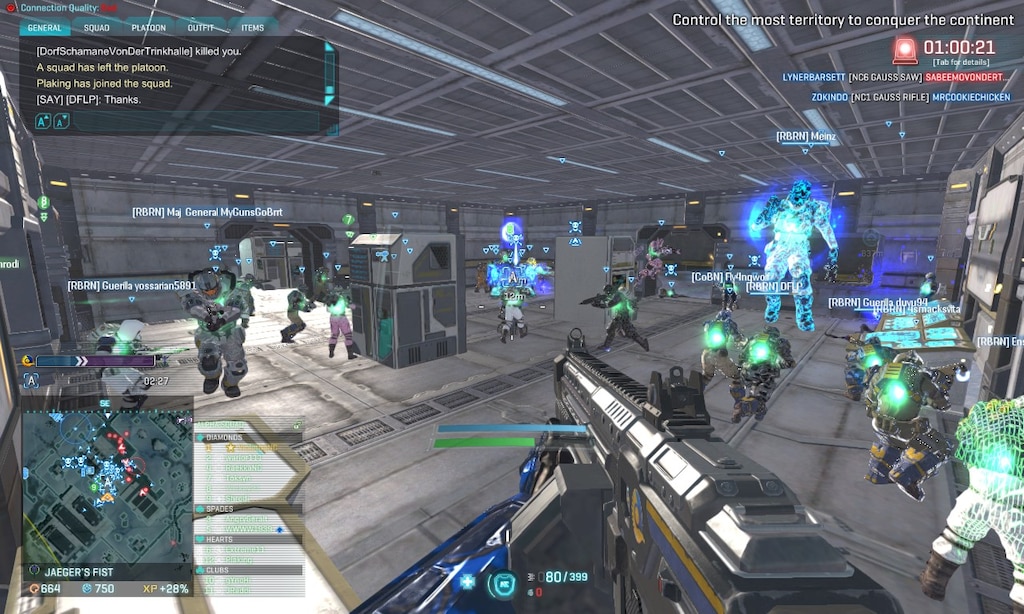 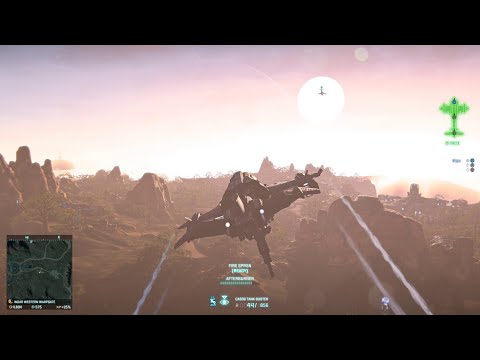 Corb4n ☠
View videos
Toxic player exclusiv game.
Is there any community more toxic? Returned after 6 years. Now I remember why I left.
37

SillyhAsH
May 12 @ 10:55am
General Discussions
Stop supporting this game
All they've done is bled the community dry with their cash shop schemes. Nothing has really been "fixed". Just lots of band-aids slapped on to broken mechanics. The game still runs like hot garbage and yet people still play it. There are other games out there. Better ones. Go play them. Go enjoy your lives instead of mindlessly playing this dead and broken piece of trash....
81