Of Orcs And Men

You have been appointed to fulfill an extremely dangerous mission, deep in enemy territory: to kill one man... the Emperor himself. Lead the revolution of the Orcs and Goblins!
$14.99
Visit the Store Page
Most popular community and official content for the past week.  (?)
emperor & styx
Hello, I can't beat the two guards (imperial guard and the inquisitor), the inquisitor paralyzes me if I focus on the guard, and the guard kills me if I focus on the inquisitor, I have a very few HPs (since I'm usually counting on Ark for the heavy lifting). I honestly have no idea what to do, I can't reset my stats, I already play on easy. If you have tips I'd be grateful, I don't wan't to cheat however. Thanks! edit: my styx only has 6 stamina so I usually count on Ark's taunt skill....
3

TRAY
View all guides
Have there really been no discounts?
Hello, I... honestly don't know who to address my questions, but here they are ^_^ I have wishlisted this game since some time (almost a year I think). I haven't seen any discount for it during all this time (while I have seen discounts for Styx games 2-3 times). Will there be any discount any time soon (next half a year or year)? Or will it never receive any discount? I can't find the physical copy of the game that I bought many years ago, so I would like to re-purchase a steam version now, but would ...
7 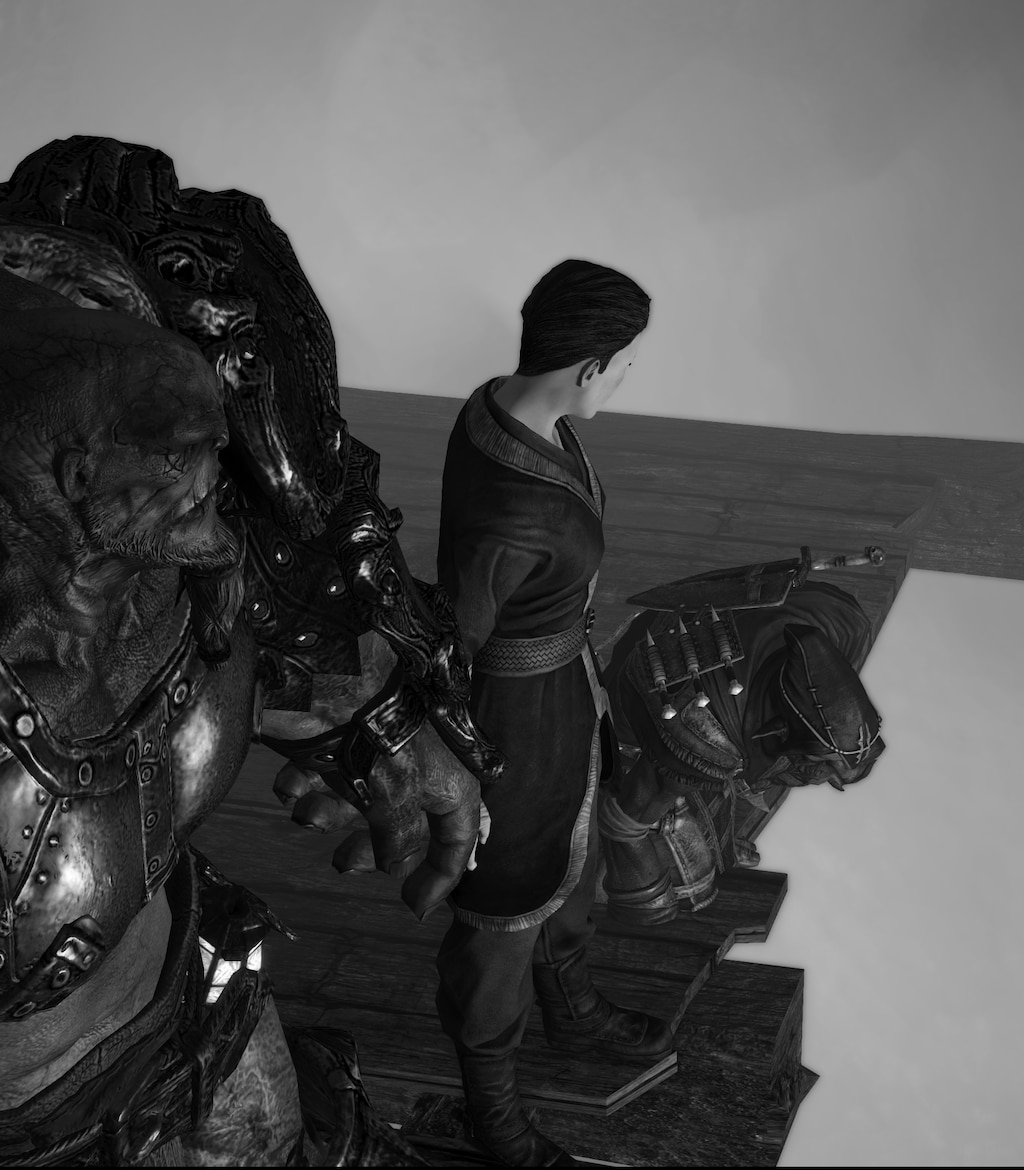 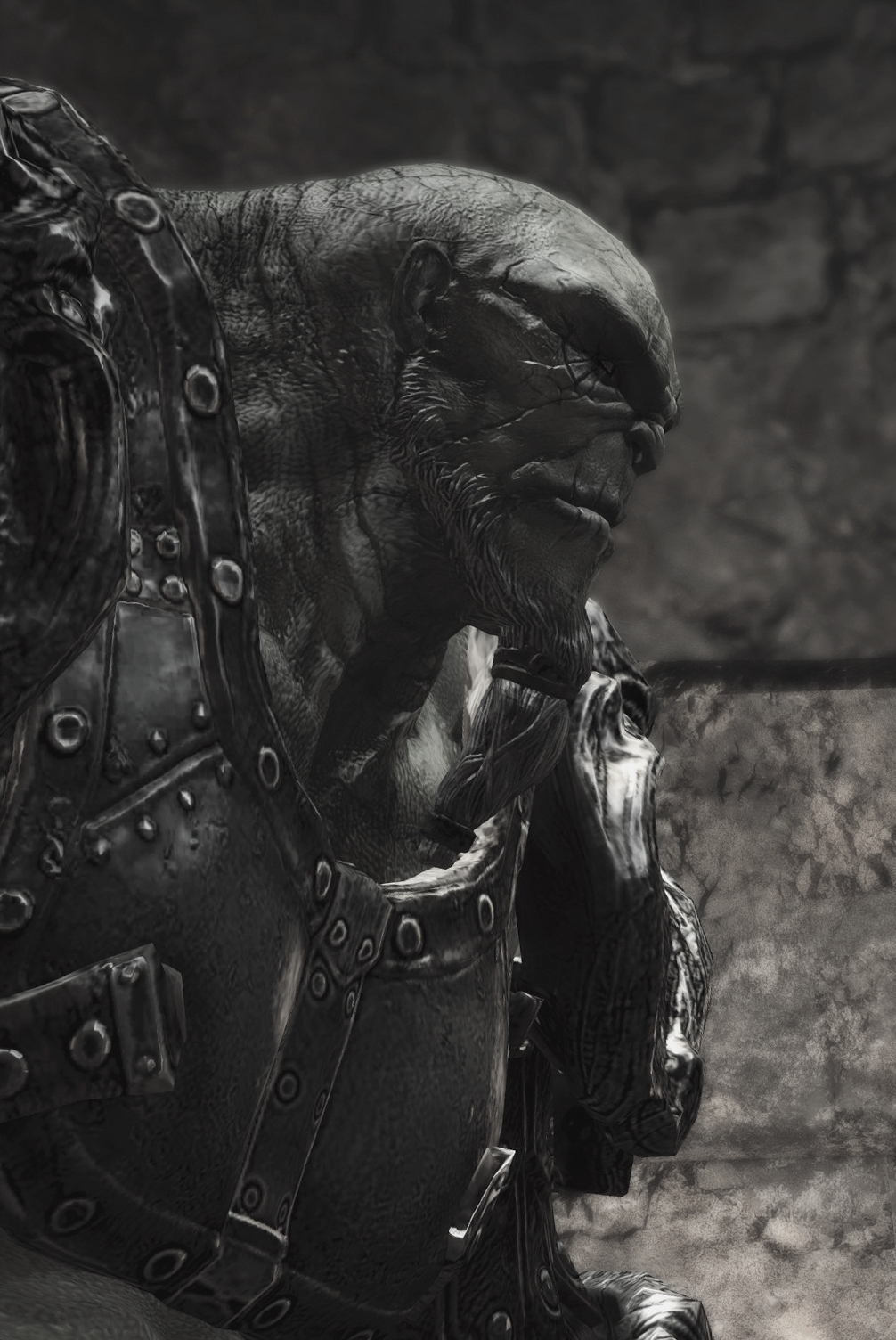 ovmise
View screenshots
Oh boy i just did arena on extreme
And that was kite fiesta. Who though it was good idea to add such unfair fight? Well, I HATE YOU. Yep. That's it.
5 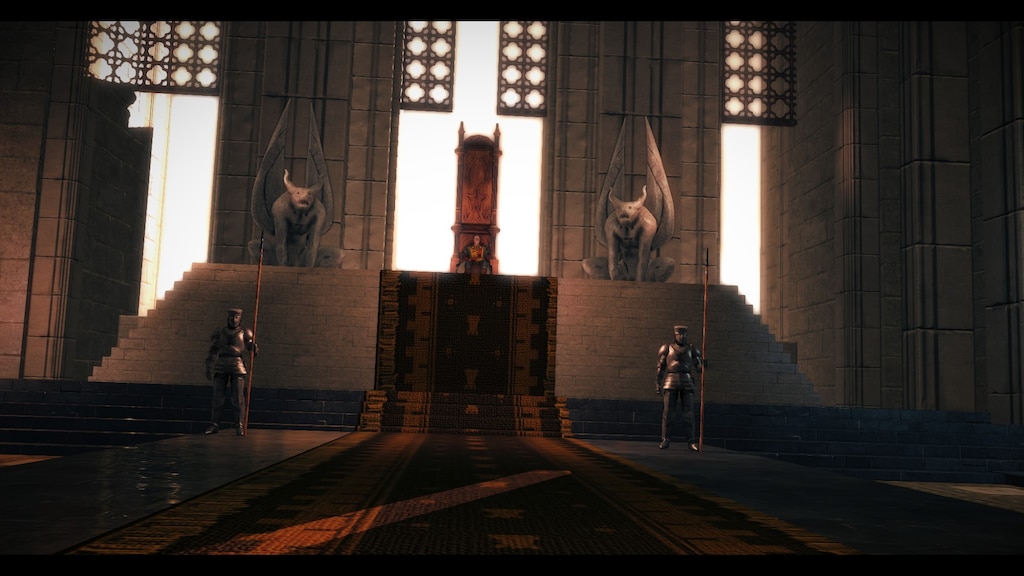 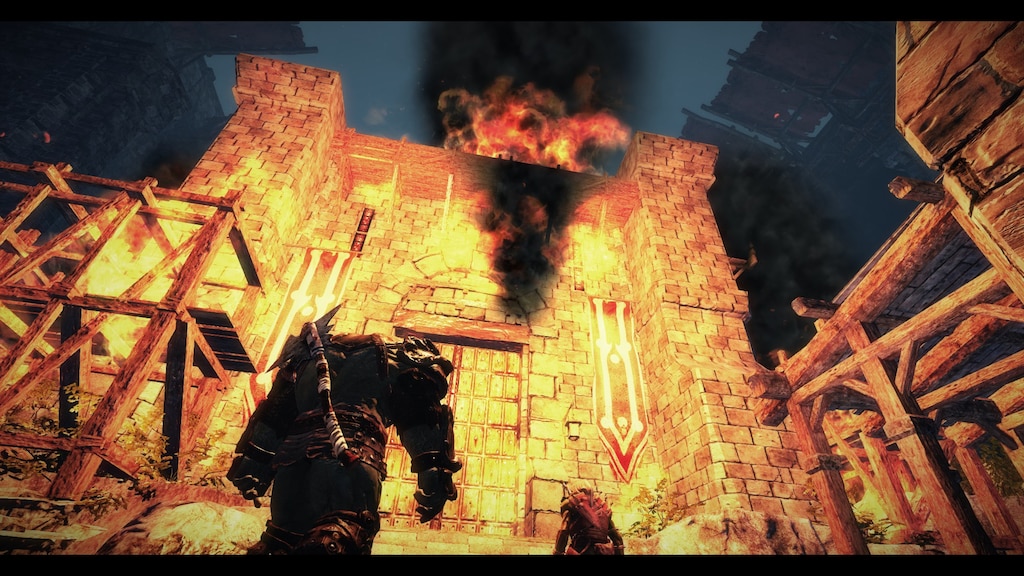 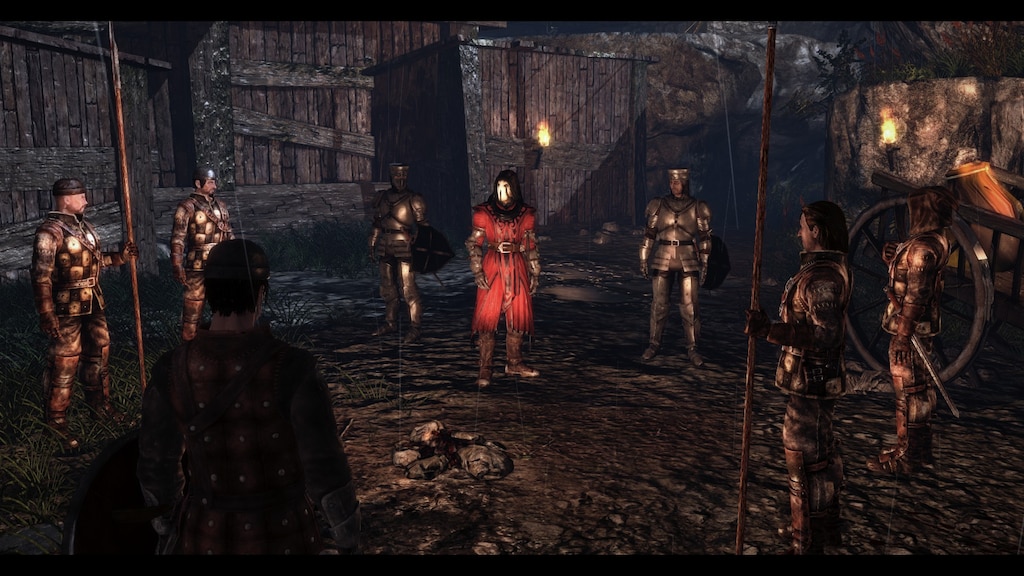 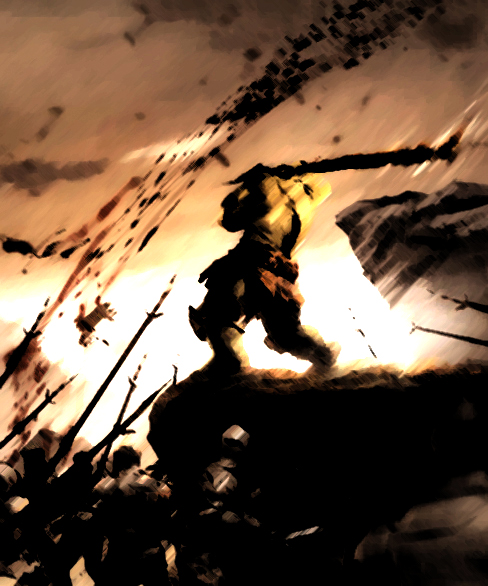 0
1
Show them how strong you are

The battle system is both quite easy and sometimes way too frustrating - if you play it on the highest difficulty. And there is actually nothing else, in terms of gameplay, except combat. So, if you only want some decent old-styled slasher game for an evening or two, there are so many other titles in the market, that will make it better.

The game is not too bad, mind it! The music and overall sound work are all good, the visuals... obviously dated, but we've all seen much worse from nowadays indie titles. But the only reason I can really recommend this game for you is its story. Unlikely heroes, questionable moral choices, pretty solid motivation for all the main characters... A story well told!

So, to be brief: if you're an action-driven type, and skip most of the intermedia between the action parts, it is very unlikely that you'll like this game now. It wasn't anything fancy in the year 2012 when it was released, and of course, it was not evolved to something greater since. However, if you're generally playing the games for the story part, well... Maybe you should look into it. Especially if you also play stealth games, and like Styx - a goblin assassin. Because the story Of Orcs and Men is actually the first chapter of his journey.

My mark is 6/10. There are many subpar things in this game, starting from the very questionable visual design and gameplay balance. But they are easily tolerated if you feel that urge to turn another page and see how it'll end. 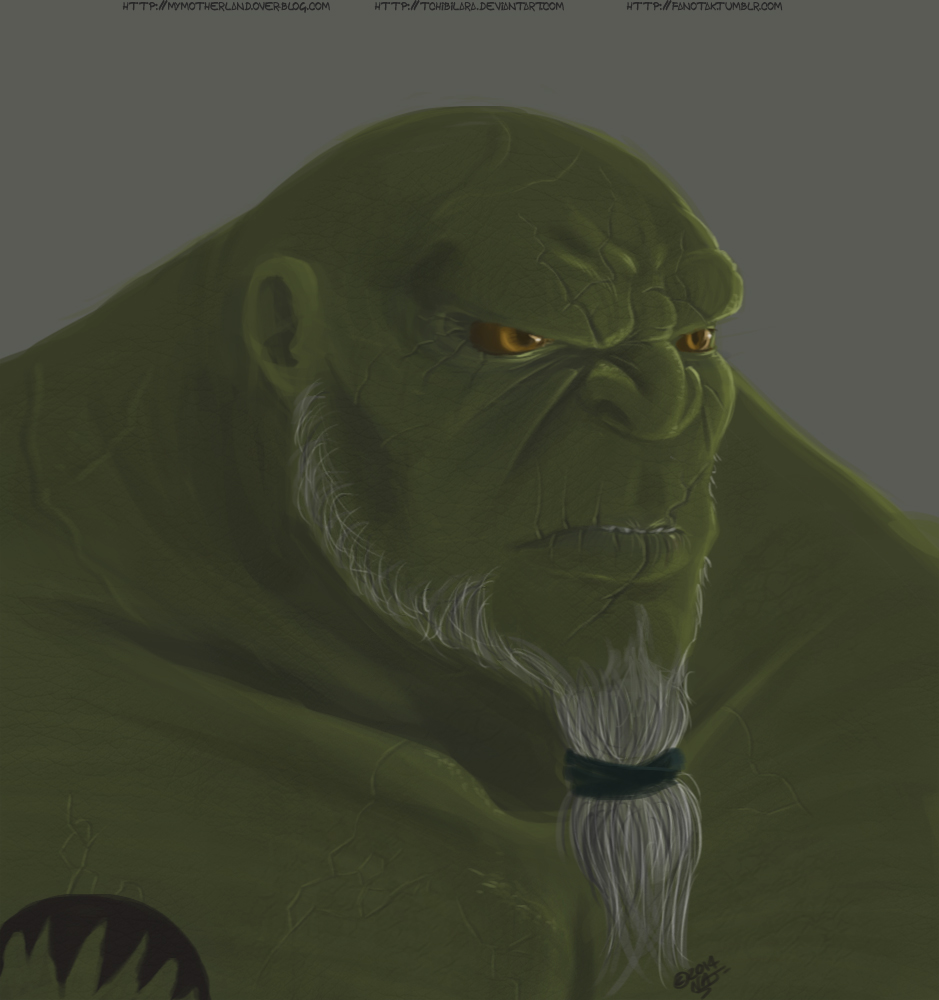 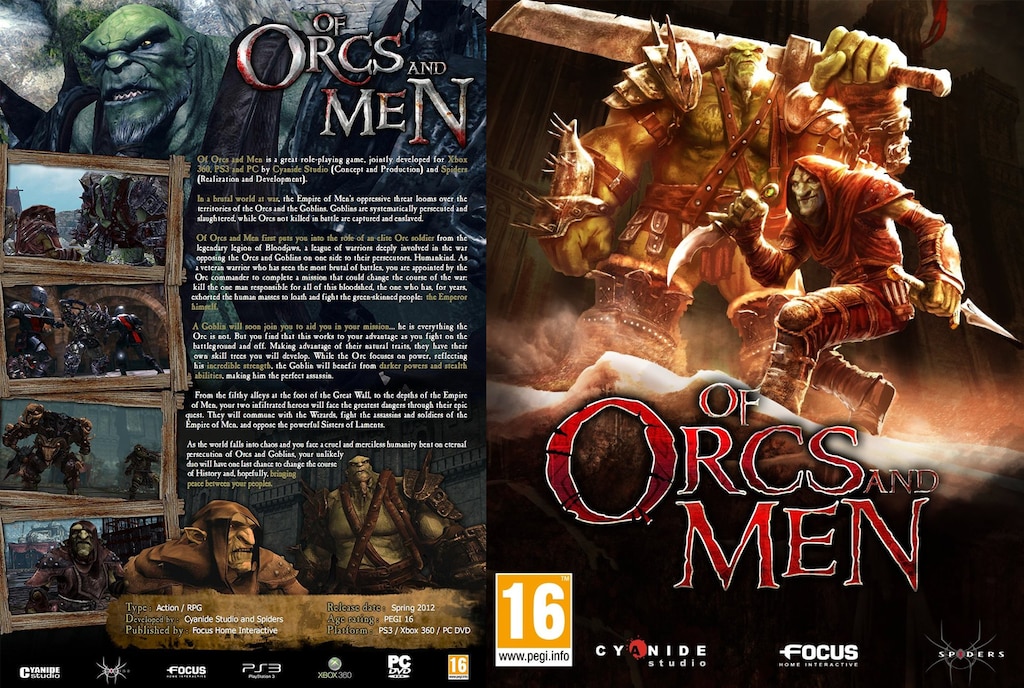 Deadlylag's Of Orcs And Men Build Guide
This guild will show you a proper build to beat the game on normal and probably at higher difficulties. With this guild you will avoid the pitfalls that I did playing the game blind.
69 ratings 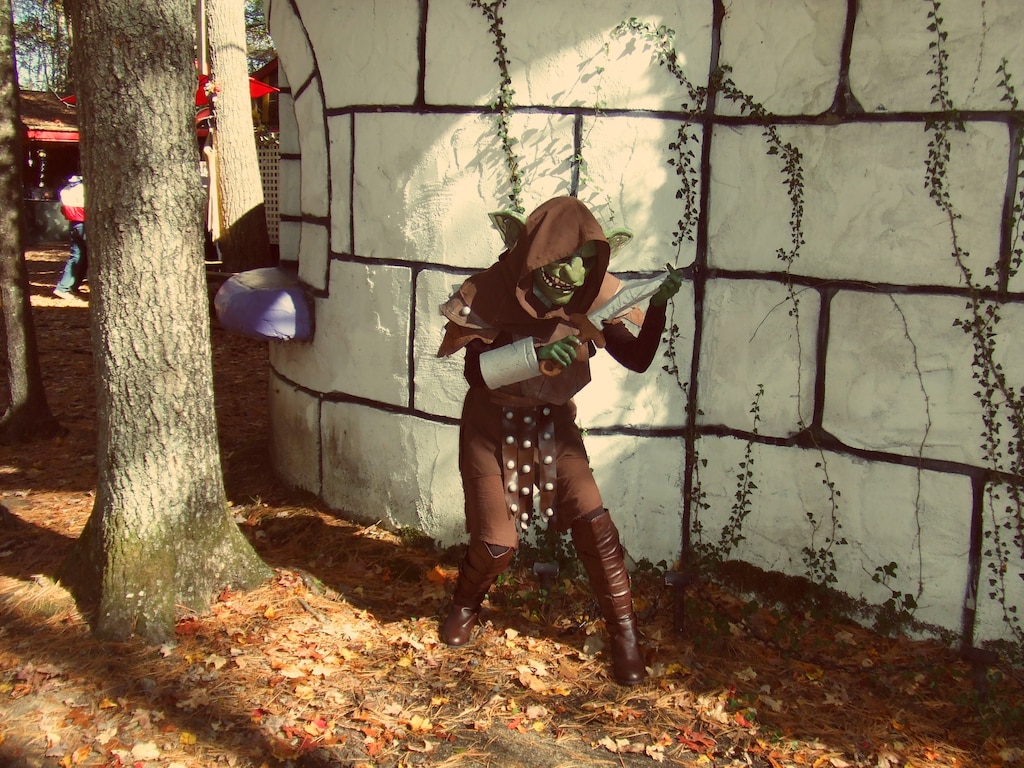 0
3
Styx outside of the dungeon 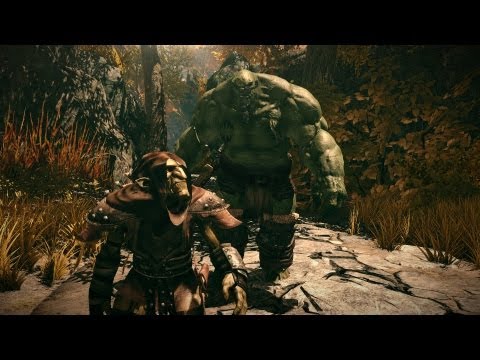 0
0
OF ORCS AND MEN: BUDDY TRAILER

How to install a No Intro Mod.
This guide shows how to disable the unskippable intro videos.
30 ratings 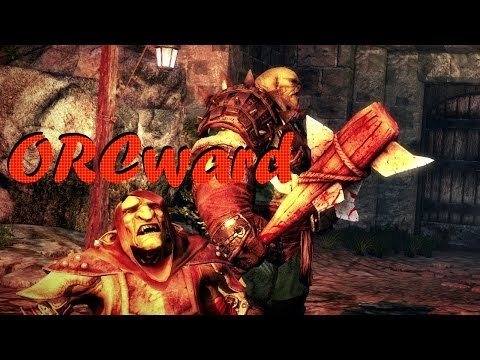 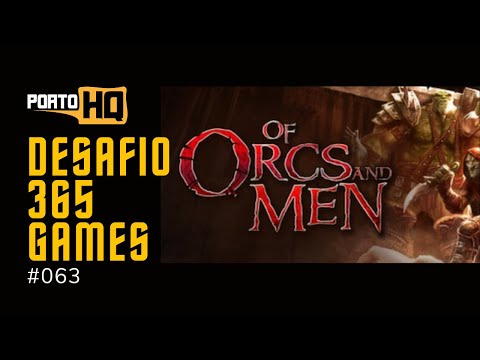 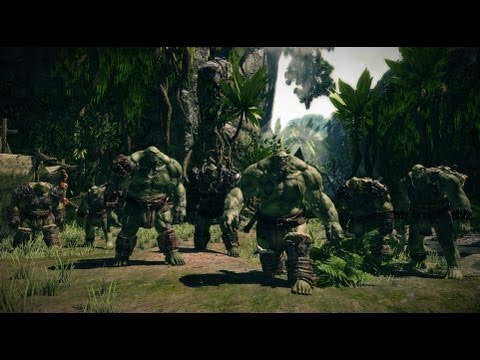 0
0
OF ORCS AND MEN: LAUNCH TRAILER 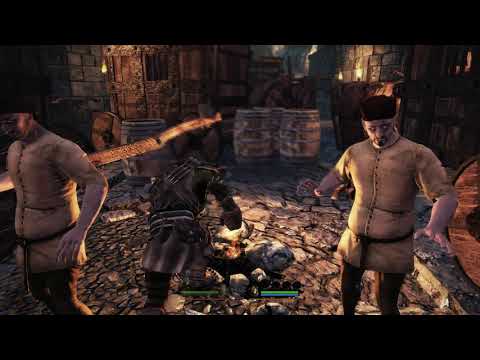 incvizitor
View videos
First problem right off the bat: controls
So, you know for certain that a game was made for a console first and foremost, with the PC as an afterthought, the moment you open up a game, go into the options, and come to the realization that the game does not let you customize the controls. That is, frankly, utterly unacceptable these days. First thing I do in every game that uses a WASD control scheme is go into the options and change it to ESDF, which is a far more natural way for one's fingers to be on the keyboard for proper typing. I'm going to...
50

Noobdown
Apr 6 @ 12:00pm
General Discussions
No one has rated this review as helpful yet

Not Recommended
2.1 hrs on record
Cyanide really did nothing of interest until Call of Cthulhu and Werewolf: The Apocalypse...