“Probably the best downloadable title on the market right now.” 9/10 – Eurogamer.
$14.99
Visit the Store Page
Most popular community and official content for the past week.  (?)
Nightmare Mode
So I've done some research on this mode after finishing the story. I'm considering it, not really sure i want to put myself through it. To my understanding there are just 2 checkpoints, the end of parts 1 and 2. However if I get to one of these points the...
15 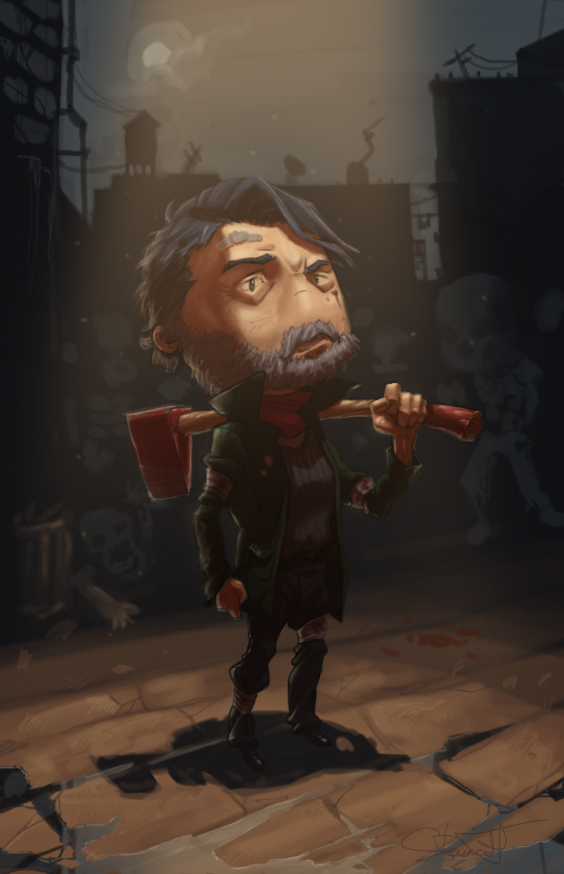 DeadLigth Step by step!
Welcome to my guide for Deadlight! I hope this guide will be able to assist all of you gamers out there! This guide is now complete. Here you will find a complete walkthrough to the main story line, with guides to all of the hidden collectible diary page...
40
300 ratings 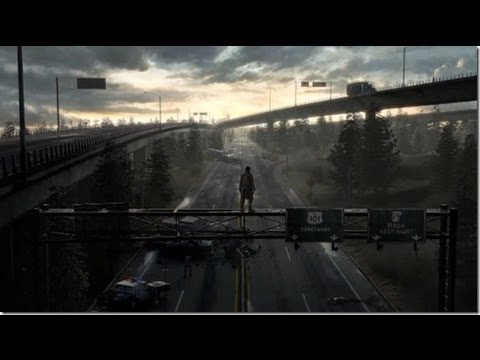 crazymatiz
View artwork
If anyone wants the achievement, post and i'll add him/her
757 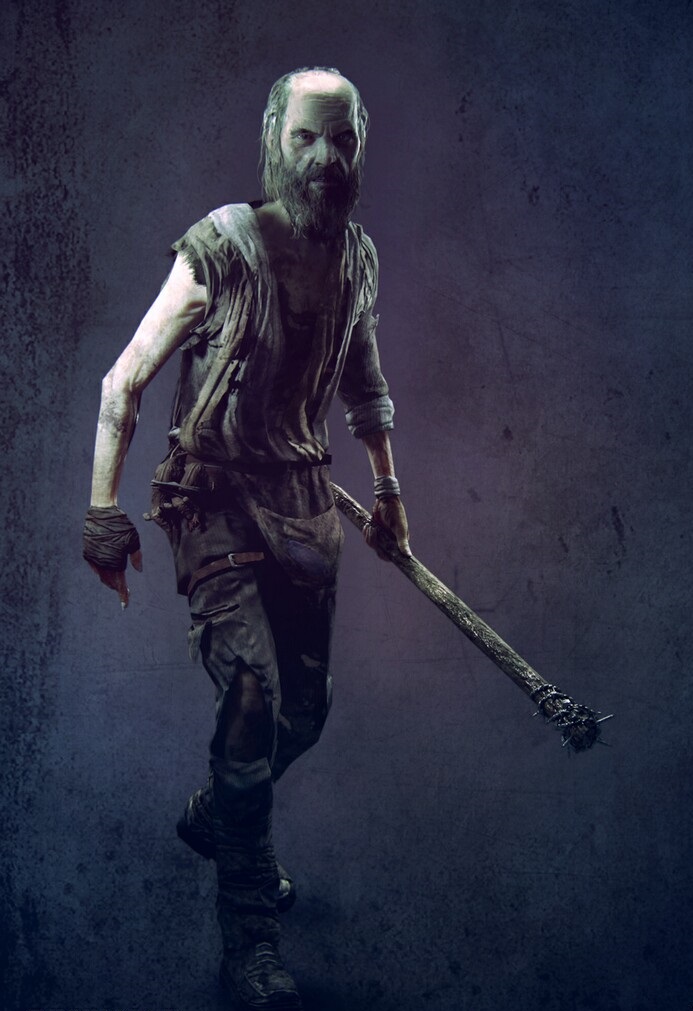 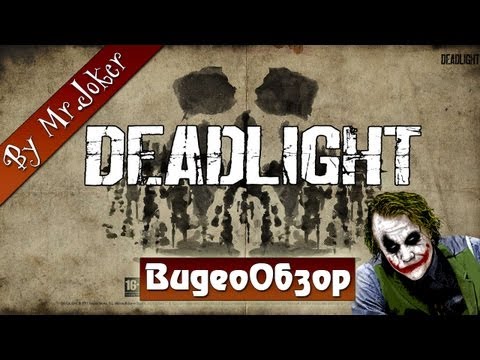 Not Recommended
3.8 hrs on record
This is the epitome of 2012, when 2.5D was absolute cutting edge. The story is a generic zombie game, with edgy loner protagonist, generic new world order of bad people, and more cryptic edgy loner side characters.

The controls are bad. The game buffers input such that when you're leaping towards a wall you want to vault over, if you at any point during the jump or subsequent vault push up AND right, you will complete the vault, and then vault right back over to where you started. All they had to do is turn off accepting input until you're on the other side, but noooo. Additionally, there's the common problem of "you want to jump straight up to grab that ledge? Nope you're just slightly too far away." There are several moments where precise inputs are required, and for all of those, the death animations are significantly longer than the gameplay from the checkpoint to get there. You will spend a significant amount of chapter 2 listening to Randall Wayne gasp from being impaled on spikes / drowning. (I think they're the same animation, even!)

The combat is bad. When you have no weapon, you have no recourse to deal with zombies; you cannot jump over them, or dodge past them. You must face tank an attack, lose a point of health, then use the reaction to push them to the ground. The game strongly encourages you to not be in weaponless combat. Melee combat is what you'll be stuck with for most of the game. A fire axe. You have two attacks: a horizontal does nothing slash, which sometimes is actually shoving a single zombie forward, and a power overhead attack, which defeats a single zombie who is prone, even if there is a pile of them in front of you. After about 4 consecutive attacks, your stamina bar is drained, your attacks are significantly slower, and you can't run away far enough to recover all of your stamina. No amount of horizontal slashes / shoves will deal any damage to the zombies. They flash red, but only once in my playthrough did a zombie die from this (and I'm pretty sure it was scripted for being like 2 stairs above where the zombie is). The best you can hope for is that they stumble onto the floor, where you can finish them with the power attack.

If you are grabbed by a zombie, you likely lose 1/3 of your health, and the reaction is to shove only that zombie away from you. If you are in a group of 2+ zombies, the next one will instantly grab you and do the same thing. The game goes so far out of its way to discourage combat, but adds just a few near-mandatory fights. There's only about 3 truly mandatory fights, and "luckily" the developers only put a single zombie in each of those.

The guns work. They're not with you for much of the game, ammo is limited enough to make you consider conserving (but in hindsight unless you intentionally stuck around an infinite spawner, you'd never encounter enough zombies to waste ammo on), and only headshots work, but the guns work.

If you watched the trailer, thought "Wow that looks fun!" then I can safely say that no part of the trailer is misleading. You will jump. You will shoot zombies. You will climb ladders. You will hear narration. You will have a mediocre time if you manage to avoid frustration. 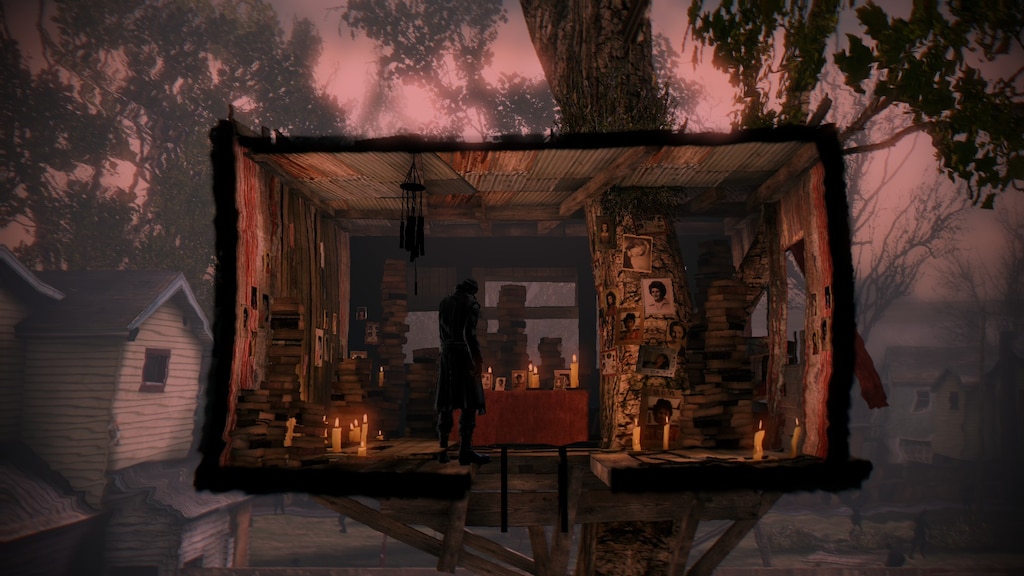 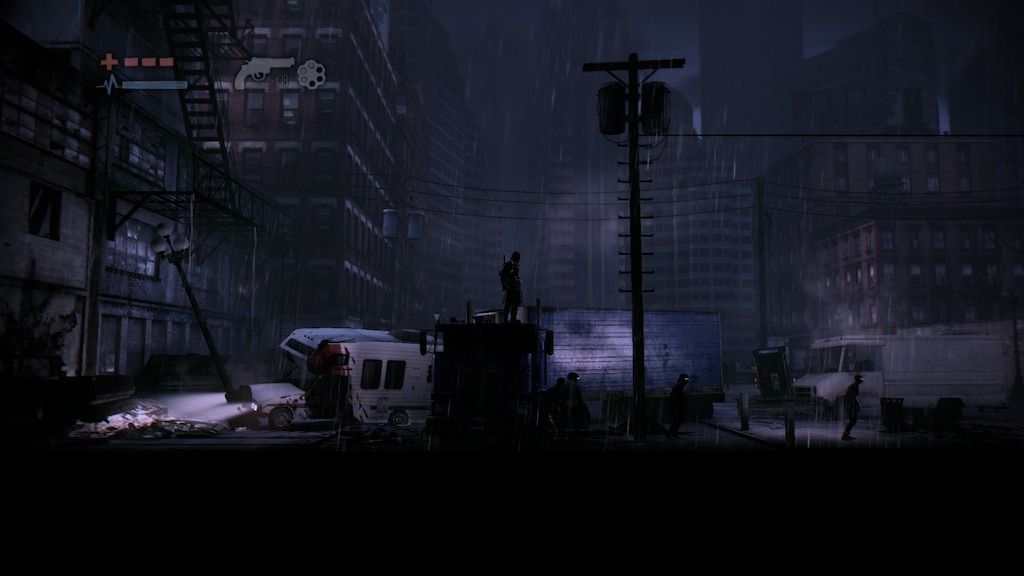 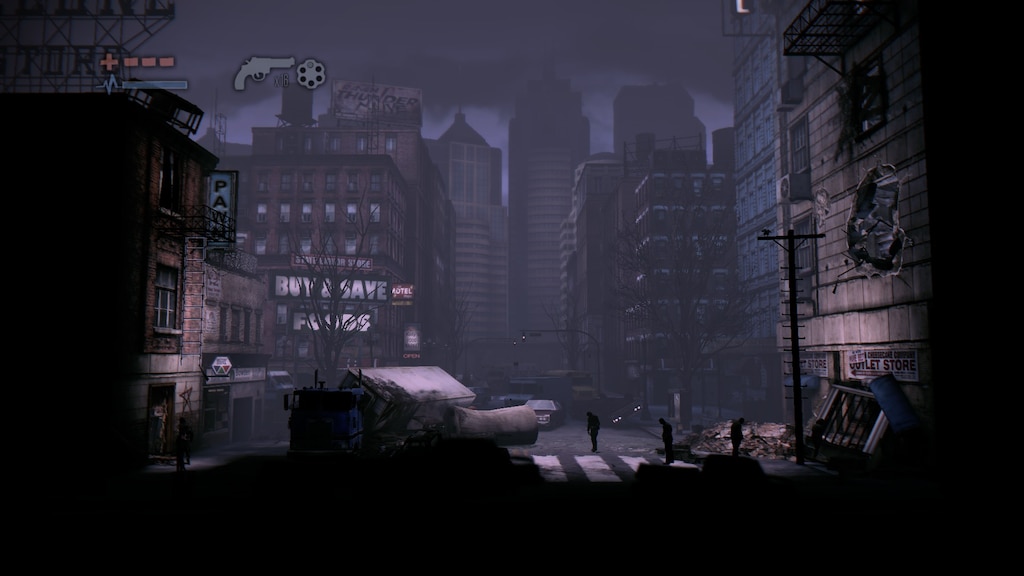 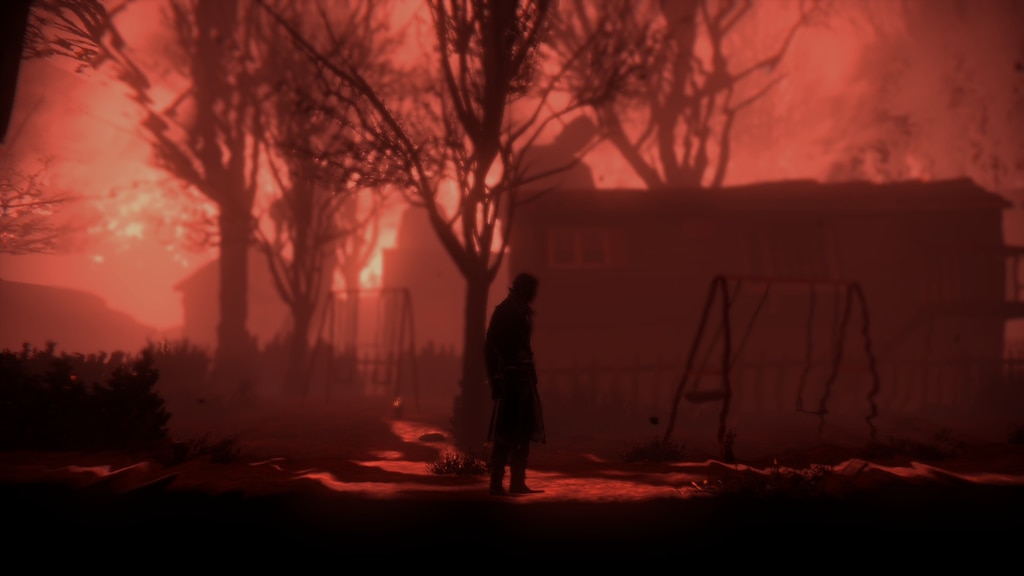 deadsnow19
View screenshots
[SOLVED] No sound in cutscenes at all
Does anybody else have this problem? I can fire up the game without problems, it even recognizes my controller with x360ce, but when I play the first level I have no sound in the movie that introduces it.
115

schmatzler
Apr 7 @ 8:18pm
General Discussions
Question about windows 10 compatibility
Hello. Has anyone tried to run this game on windows 10 ? I is not mentioned in the requirements section, so please confirm if someone tried it and it worked.
2

Krasas
Apr 19 @ 2:43am
General Discussions
Nightmare mode, really?
Am I missing something here or is Nightmare mode the exact same thing as normal mode without checkpoints? I expected something like no hints, more/tougher zombies, less hitpoints/ammo or no checkpointing in the middle of a scene. Who calls that a new mode...
68

Kaese
Jan 7 @ 4:44am
General Discussions
No one has rated this review as helpful yet

Not Recommended
5.7 hrs on record
This game is just not fun and the story kind of eh. The original game is not worth it especially if the "remaster" is cheaper without sale.