The American Colonies, 1775. As a Native American assassin fights to protect his land and people, he will ignite the flames of a young nation’s revolution.
Visit the Store Page
Most popular community and official content for the past week.  (?)
Issues with Assassin's Creed III Deluxe Edition Activation
Hey everyone! We are currently investing an issue that is affecting the Deluxe Edition of Assassin's Creed III where you will be prompted for a CD Key on launch of the game. As soon as there is an update on a resolution we will share more information here. Thanks for your patience and understanding! ---- Update July 2019 Hey everyone, thanks for your continued reports. As you have been mentioning, it's not currently possible to provide the Deluxe Edition of Assassin's Creed III through Steam due to a ...
165 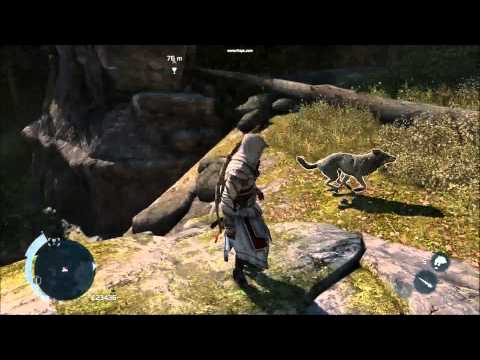 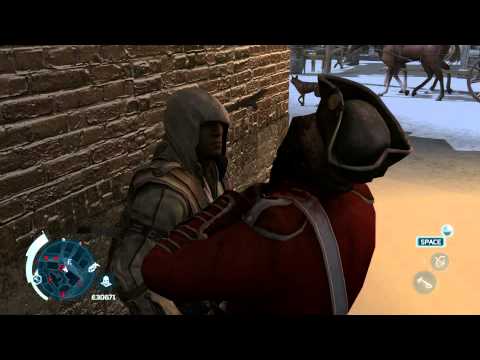 Where Is My Mind?
View all guides
Guide

Assassin's Creed III - Constant Startup Installation
So for a long time, I have been getting "First time installation" every time I have launched AC3 from my Steam library. Don't know about you guys, but if you have the same problem and it's annoying you, then follow this short step-by-step guide and you'll ...
331 ratings

Pope "DJ" Francis
View all guides
Store Summer Sale
Is anyone else having the issue where AC3 is unavailable for purchase? I was looking through AC franchise and pretty much see all of them up for sale, but AC3 has no price. Has this been a thing for a while or is Ubisoft working something out with AC3?
4 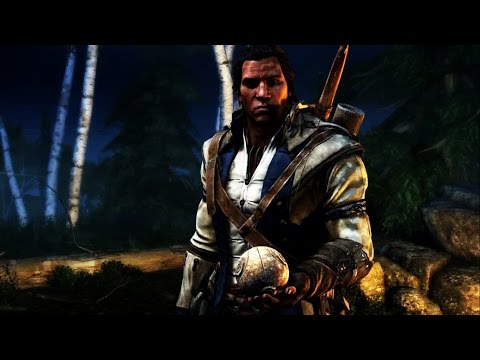 Did you know?
So, I completed this game on 100%, got estimate every achievement and made guide about all secrets and easter eggs I had found in game in Russian, because it's my natural language. I see that people read it, because number of visitors increasing every day,...
286 ratings 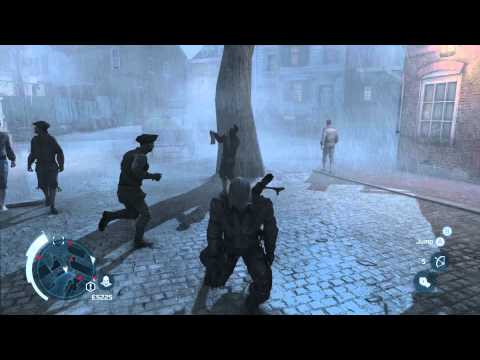 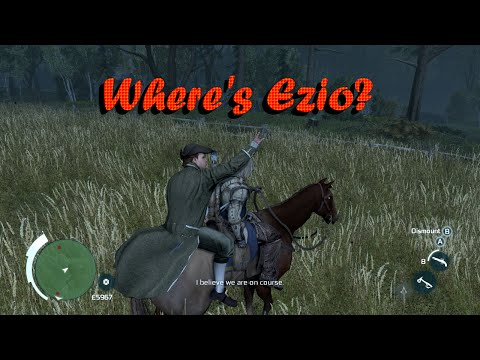 Recommended
104.8 hrs on record
Before we start: why would I recommend this game? because in the end he is very fun thi videogame, like all assassin's creed before him as far as I am concerned.

The first concerns the secondary objectives of the missions, the new way in which sequences and memories are structured is nice, but some objectives simply go beyond the frustrating one. Between a not exactly perfect AI that worsens the gaming experience and objectives as far as possible, the ♥♥♥♥♥♥ off to try to get 100% synchrony. I stress the frustrating, because certain goals are not absolutely demanding, simply frustrating.

The second concerns the characters. There are a lot, but really a LOT of characters in this game, who enter, give a very slight contribution to say the least in the story and the events, and then disappear, Benjamin Franklin appears only at the beginning and then evaporates, samuel adams DISAPPEARS after a couple of sequences, the same goes for Paul Revere and the like. Then, a character like George Washington, what is his purpose? in history it appears practically rarely and when it does it is a decorative object, an element of decoration.

The third concerns Connor: as a character he is made "well", in the sense that he plays well the role for which he was designed, that is, of a naive and inexperienced boy moved by ideals that often lead him to enter into conflict with those he knows. But one thing bothered me about him: the motor feeling that motivates him to become a murderer and to pursue the Templar threat is not well understood. It is not clear if it is only a desire for revenge towards Charles Lee or a sort of innate understanding of freedom, which never really gives a definition.

Sir Daniels
View artwork
AC3 Reinstall - Same Disk Write Error.
I keep getting an disk write error @ 13.1GB. The issue is: BONUS CONTENT\George Washington's Journal|GW Notebook V Dig FRA.pdf I've done almost 75% of the fixes for potential isntallation issues from Steams Support Site and uninstalling and reinstalling all my games is such a fun part. Has anyone had this issue, almost like something is preventing me from installing my game, i am not buying the remastered version as i already own the damn game....
1 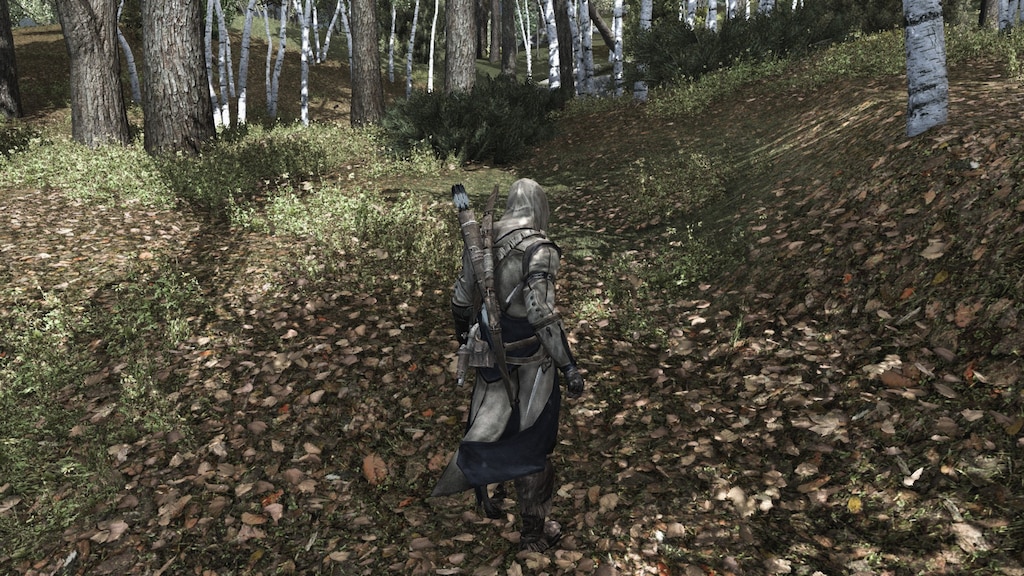 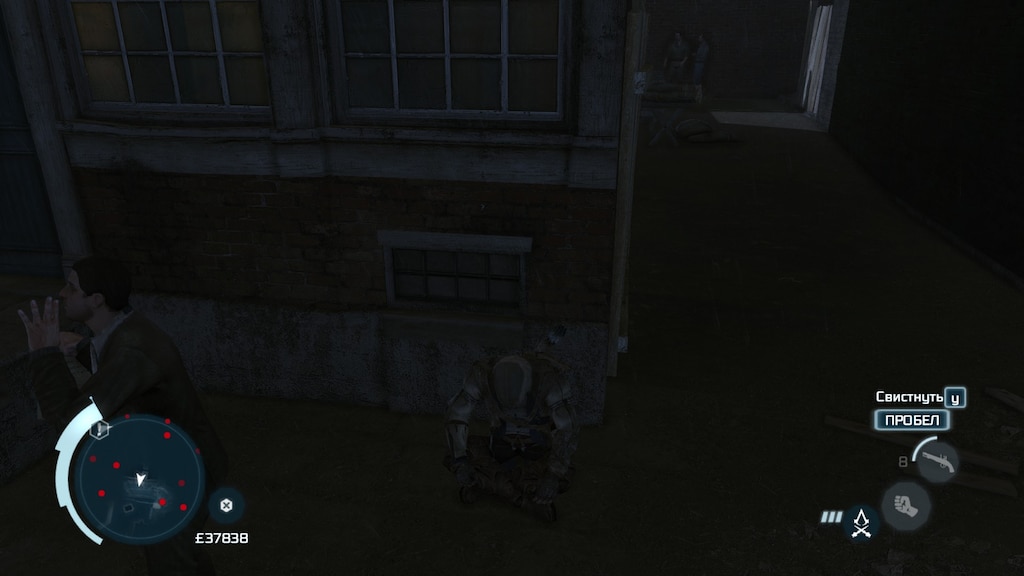 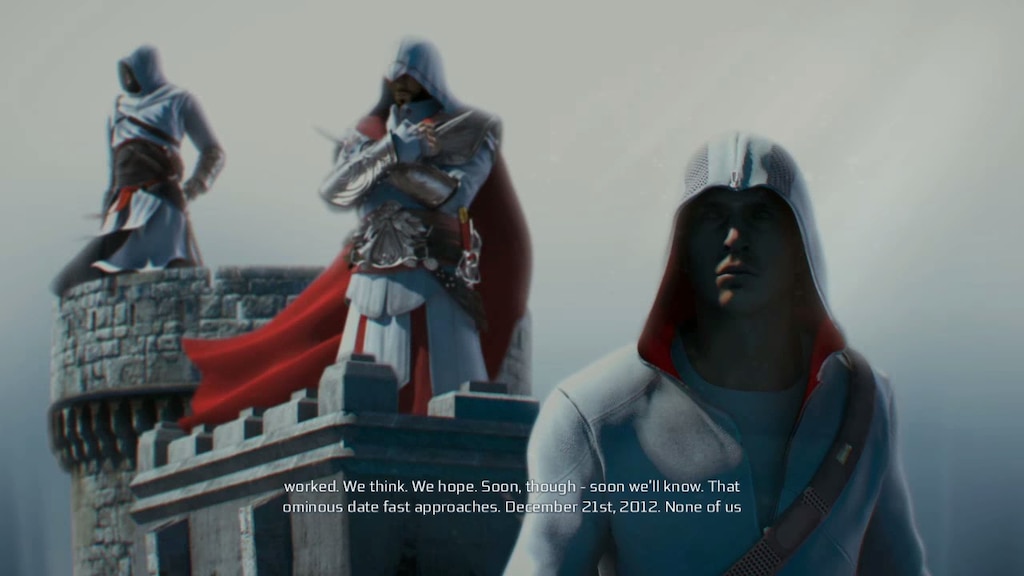 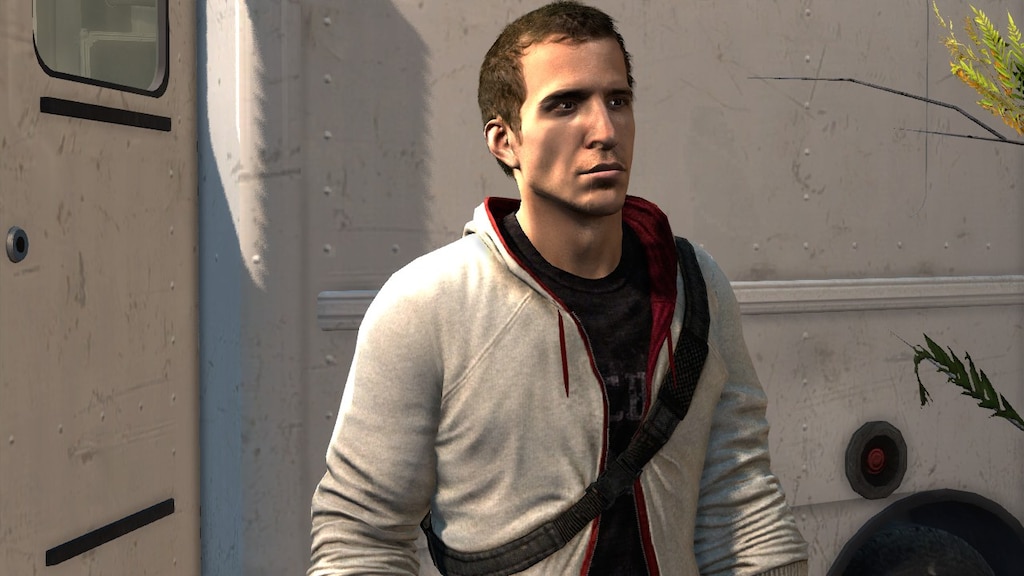 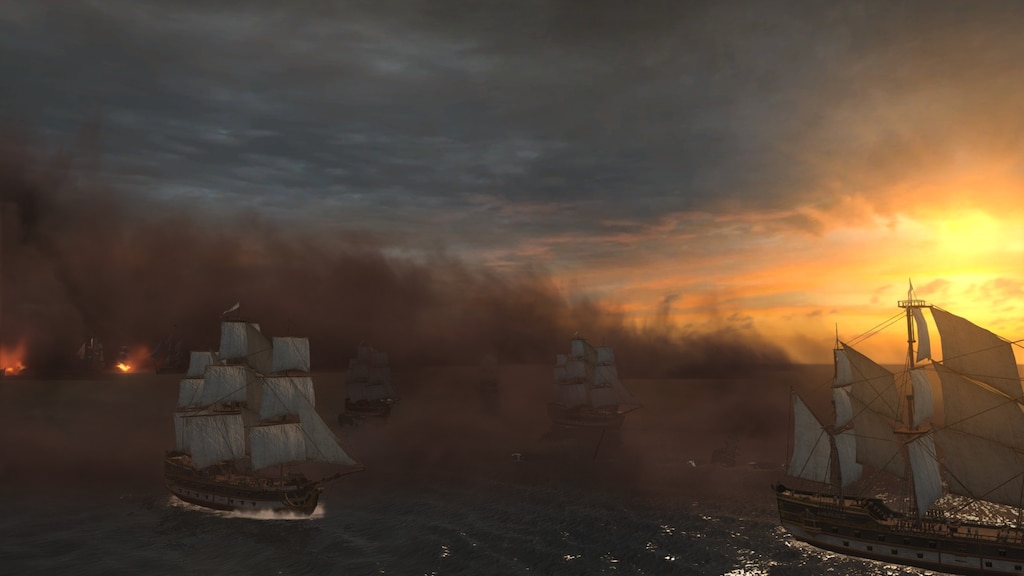 Recommended
40.2 hrs on record
Assassins creed is one of my most favourite games

Recommended
5.4 hrs on record
Told my history teacher she got it all wrong and got sent to the principals office

Fido
Jul 4 @ 9:45am
General Discussions
Cant launch game anymore
I used to play this game a lot then needed to uninstall because of low space. After a couple months later I got a new hard drive and I downloaded the game and the game wont launch. I've been trying for months to get this game to launch and nothing happens. It always launches for 1 sec then just stops. I tried plenty of solutions online and none of them work. I even upgraded my motherboard and cpu and had to reinstall everything on my computer again and it still didn't work. ...
2