The ultimate collection of games that defined the first person shooter, the BFG Edition includes the entire DOOM series and a remastered version of DOOM 3!
-75%
$19.99
$4.99
Visit the Store Page
Most popular community and official content for the past week.  (?)
Issues with Doom 3BFG not properly fitting screen
I recently bought doom 3 on pc and am finding that the game doesnt display properly, it appears like its playing in windowed mode despite the fullscreen setting being on. Suggestions?
16 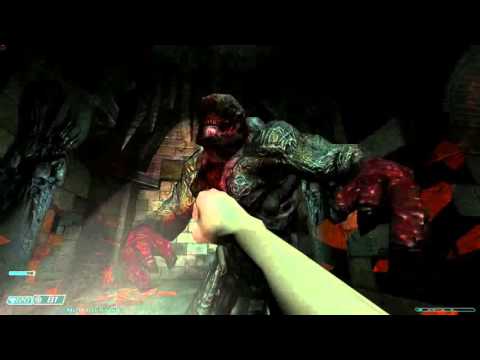 Codes for DOOM 3 lockers
In this tutorial I will show you all codes for storage compartment game Doom 3.
249 ratings

fujitsu
View all guides
I can't ♥♥♥♥♥♥♥ connect the controller to play DOOM3
I already went to DOOM3 and enabled the controller in the settings, but it did nothing, and I don't get it man, it's not wireless so I shouldn't be having this problem. The controller works just fine, I played 3 of my games earlier with it, and then in DOOM3; the second analog stick works but like as if I was playing with a mouse.... I'm going to go insane,,, I've tried to play it with the mouse and keyboard but it just isn't the same 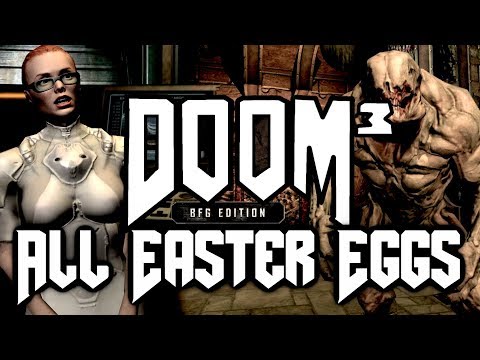 2
3
DOOM 3 All Easter Eggs And Secrets 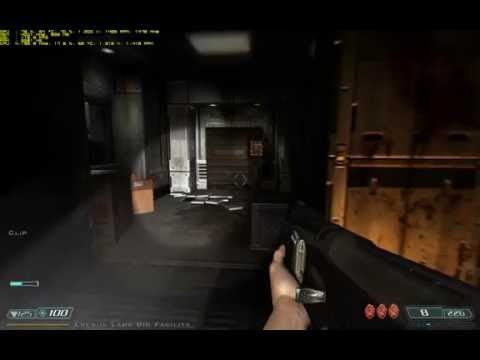 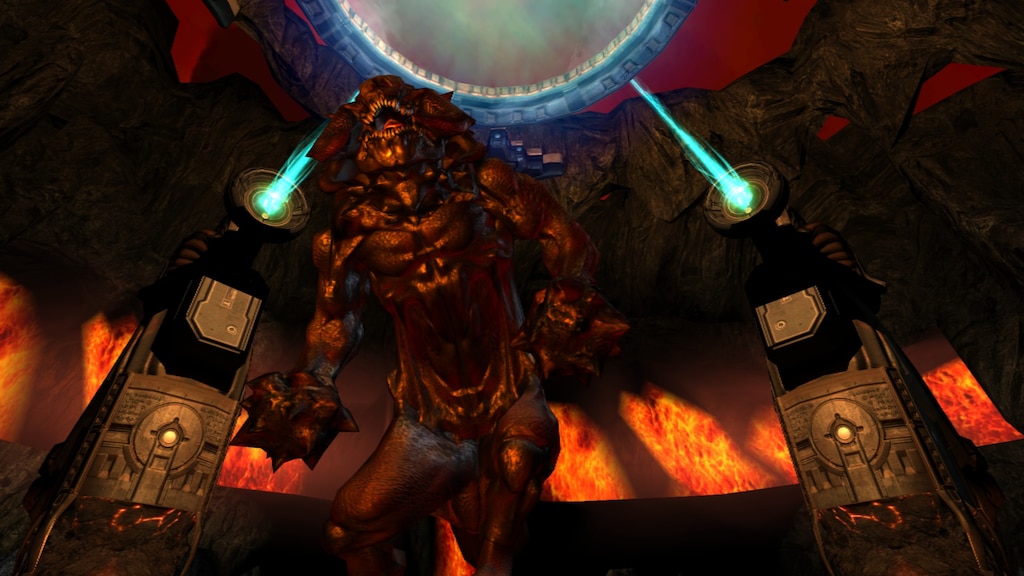 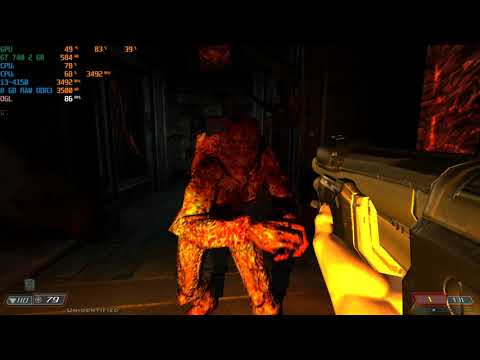 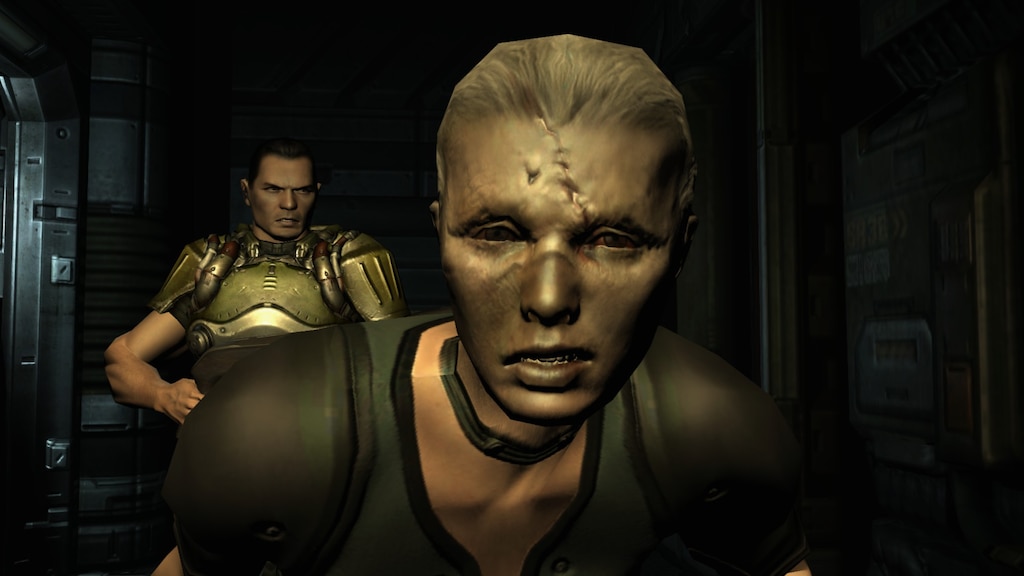 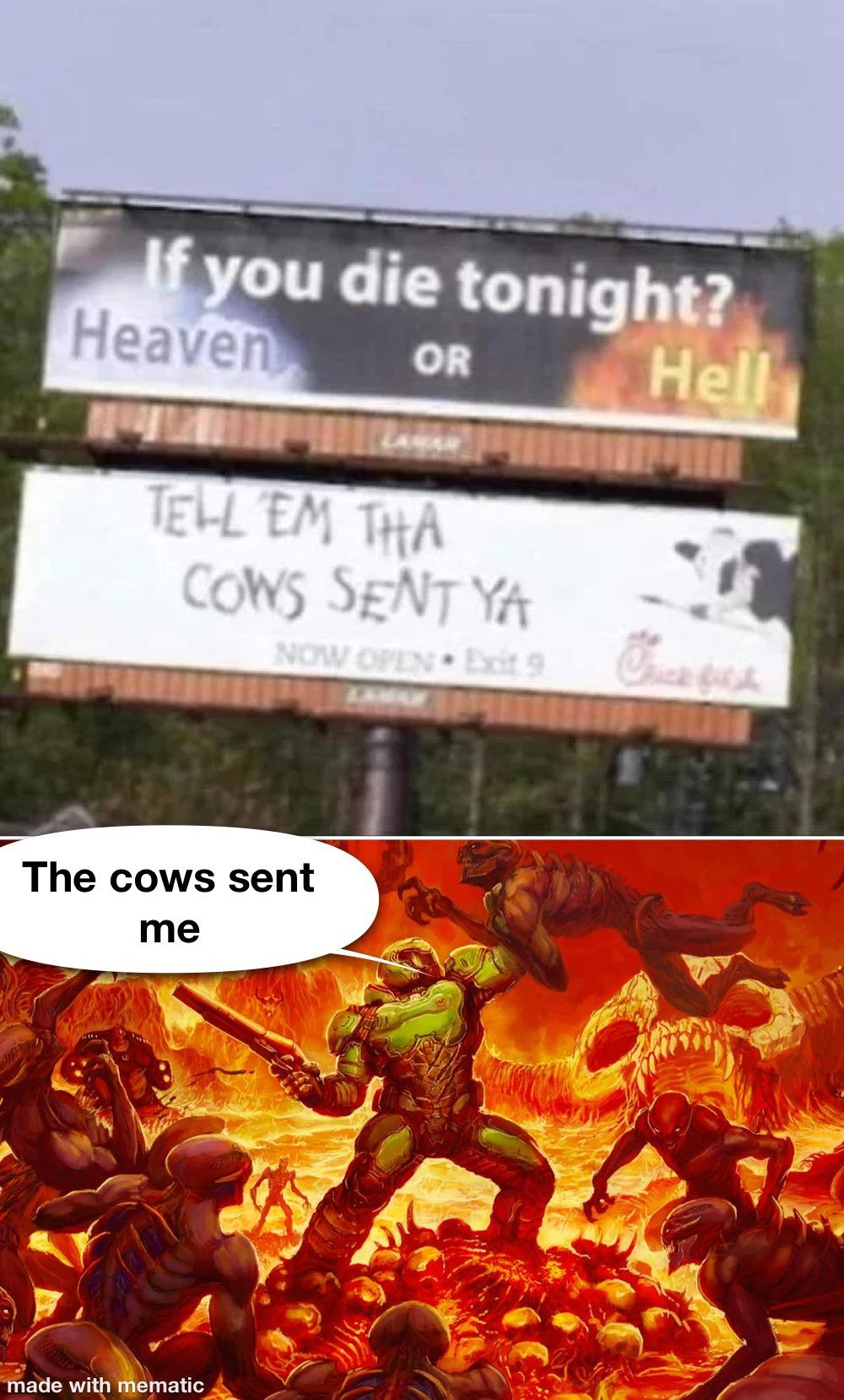 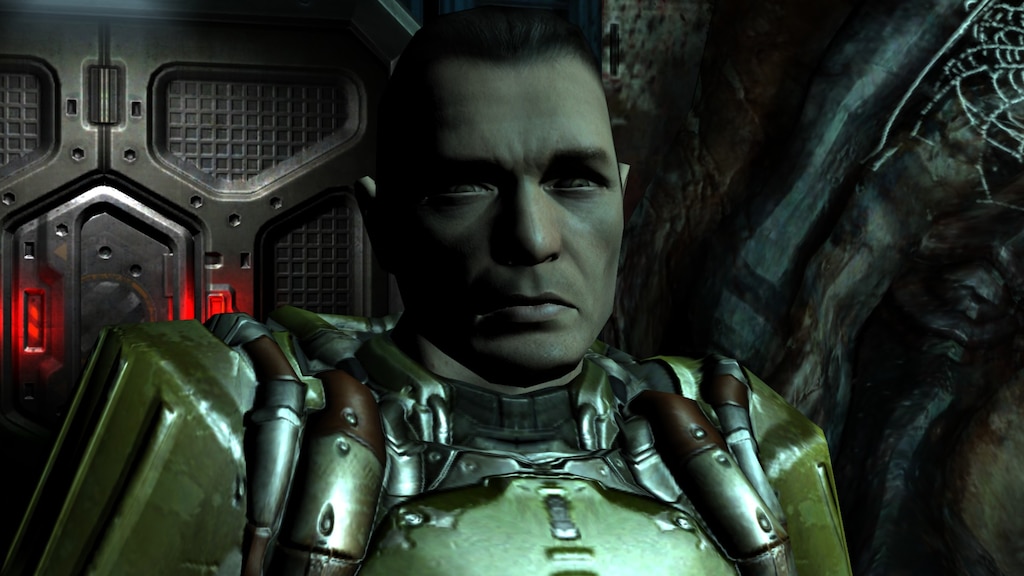 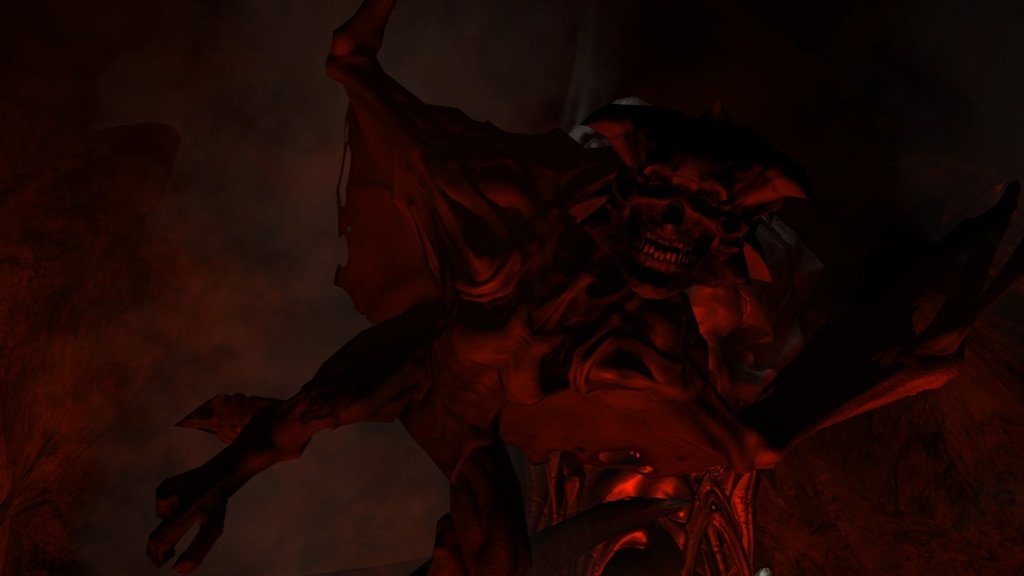 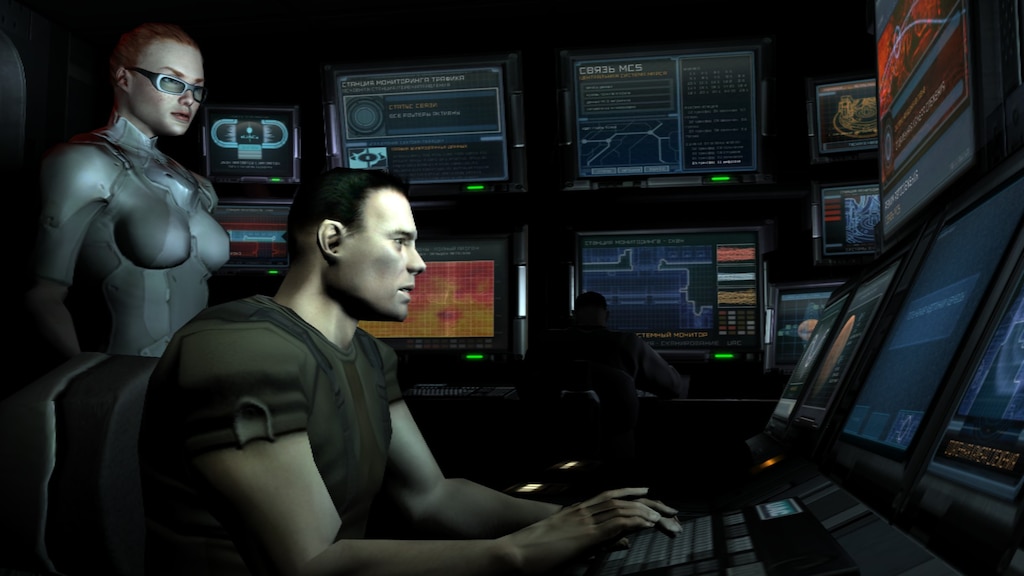 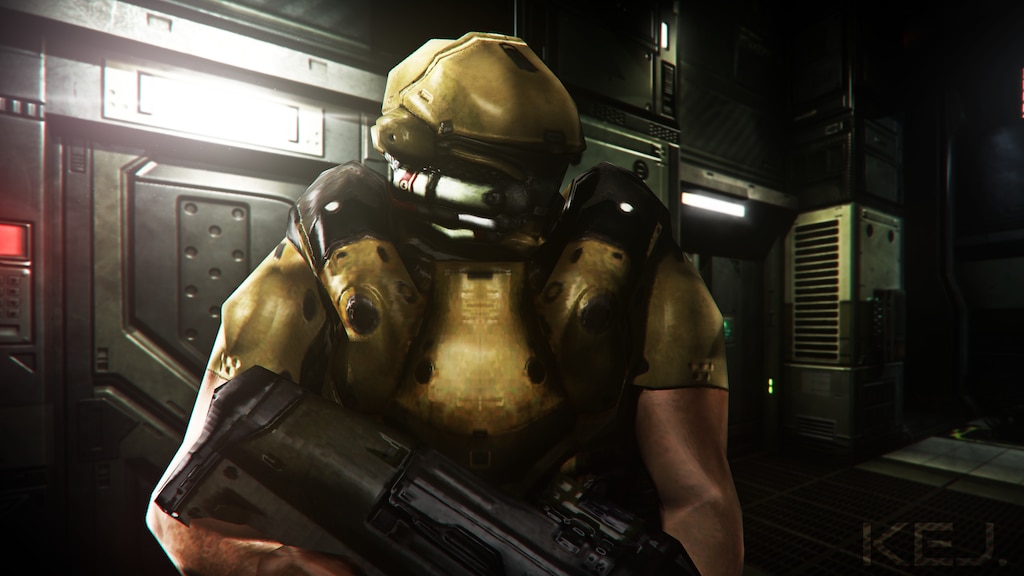 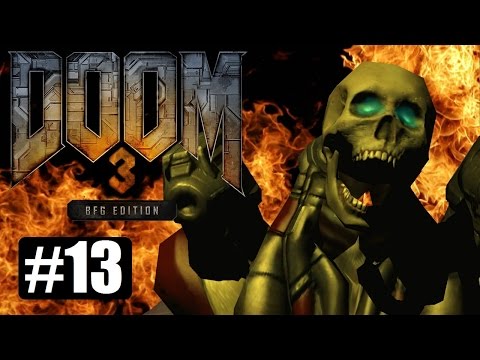 For new players such as myself, DOOM 3 is more interesting as a relic of 2004 game design--insofar as anything from 2004 can be considered a "relic"--than as a seriously enjoyable DOOM game, particularly if your DOOM sensibilities have been primarily informed by the two most recent games. Jumping into DOOM 3 after obsessing over DOOM 2016 and DOOM Eternal is a bit of a culture shock even if you know what you're getting into. The game makes an attempt at serious storytelling with its cutscenes and, more profoundly, its copious amounts of audio logs, emails, and video files, none of which I found particularly affecting; combat is significantly lessened by the game's incessant corridor-crawl design, resulting in fewer enemies in each encounter and frustrating moments of self-damage whenever using the rocket launcher or grenades; and there is virtually no music to speak of past the main menu, which might be fitting for a survival horror game but is nevertheless a difficult thing to accept after the unbelievable soundtracks of the recent games.

As a curiosity, though, DOOM 3 is worth running through because it's easy to see how impressive some of its innovations were at the time, such as the real-time lighting and shadows and the interactive computer screens. It's also fun as a piece of id Software's history, a game that was meant to reboot the DOOM franchise on next generation technology, and one that was practically demanded by the development team when they presented an ultimatum to the owners of id Software that said if they can't do a reboot they should all be fired. Ironically, this reboot didn't amount to much beyond the licensing-out of the game's engine, id Tech 4, and it was only a few years before John Carmack started talking about how "DOOM 4" would move away from the survival horror elements present in 3. DOOM 3 then feels notably self-contained, a product of its time for sure, but nevertheless one that sort of begins and ends with itself. 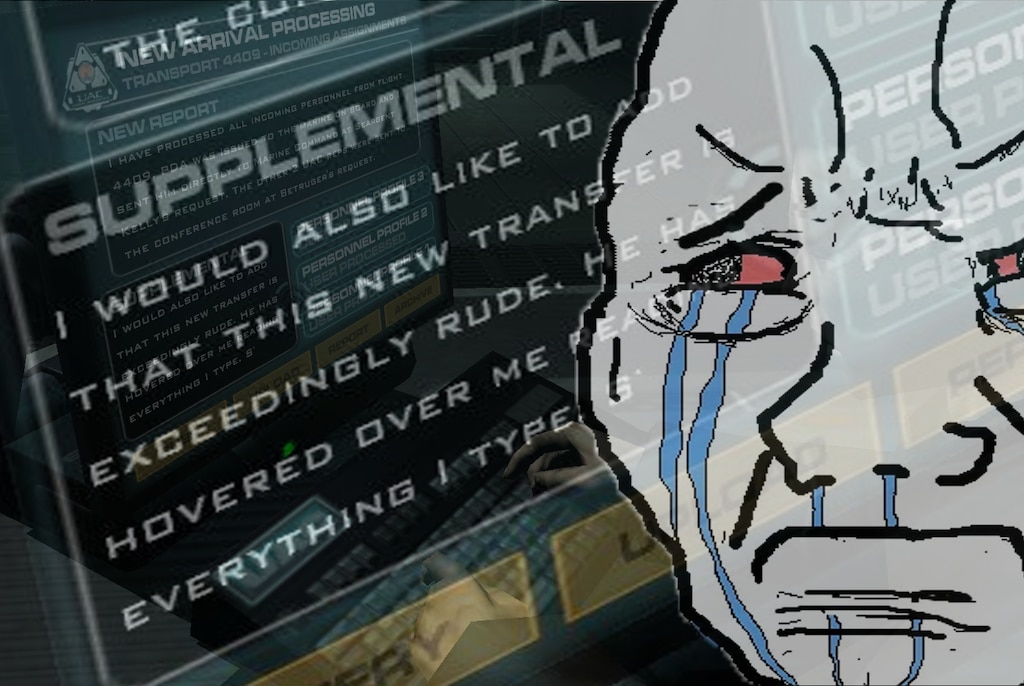 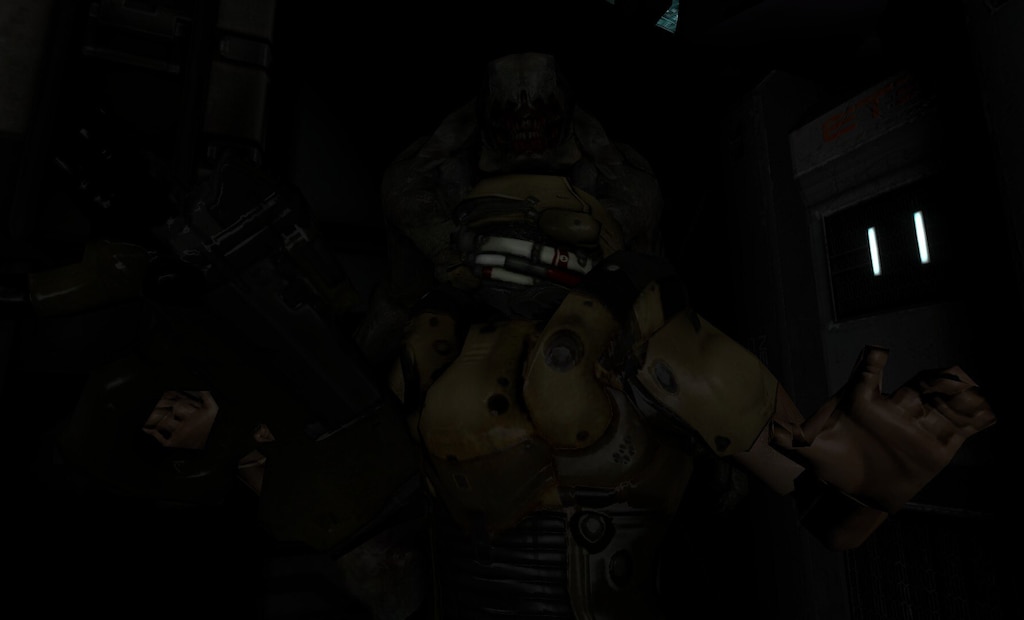 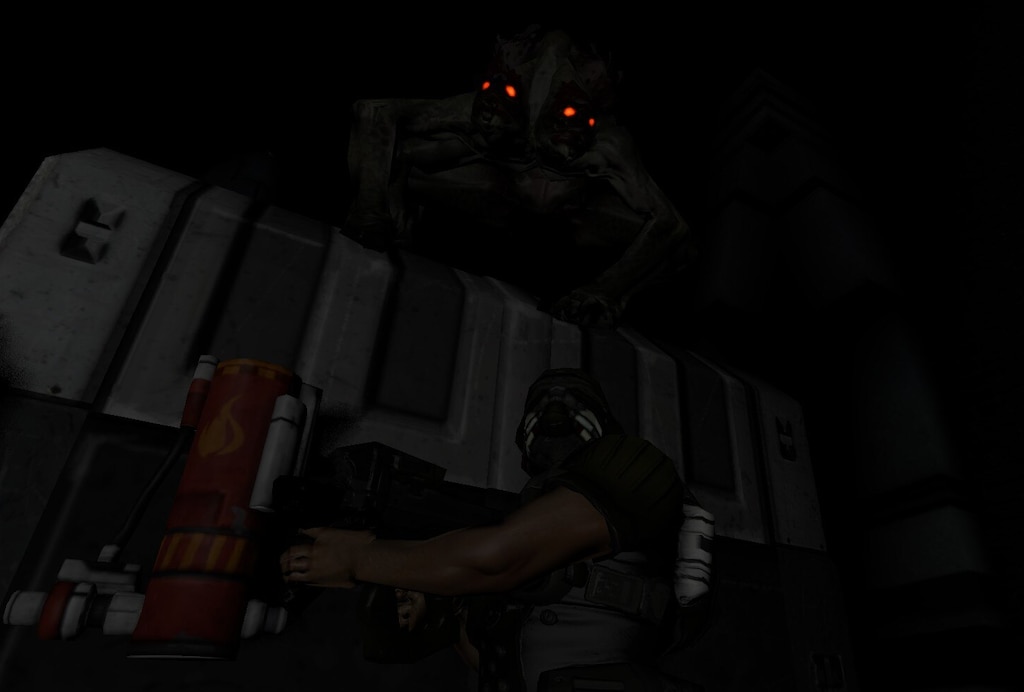 Not Recommended
3.3 hrs on record
i prefferred the game back on the xbox on pc it is far too laggy and has a few minor bugs making gameplay difficult, sometimes controls are unresponsive and switching between weapons can be very difficult

LeoShaddz
12 hours ago
General Discussions
background repeating sound
Started replaying the game on Nightmare difficulty. And there was a background repeating sound. As if a distorted male voice repeats some phrase. I thought this was due to the absence or presence of a charge in the artifact, which is given at the very beginning of the game on this difficulty, but I did not find a relationship. On the previous difficulty level, this sound was not present. Tell me what it can be connected with, and how to remove this sound. After a while, he becomes very annoying....
2