It’s been over 2 years since the #StillNotBitten team and Skybound Games closed the final chapter of Telltale’s The Walking Dead with the release of The Final Season – “Take Us Back.” Since then, we know our incredible community of fans have clamored for a continuation of Clementine’s story and the remarkable world she inhabited. So we are ecstatic to report that Clementine will make her first appearance ever in a comic book in the recently announced SKYBOUND X! 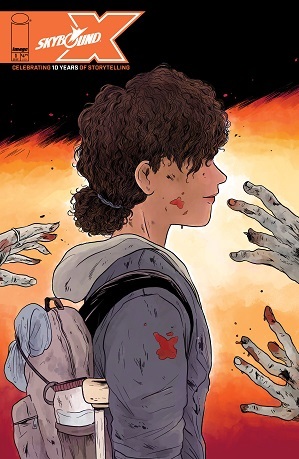 With Robert Kirkman’s (creator of The Walking Dead) blessing and in partnership with acclaimed author Tillie Walden, SKYBOUND X will celebrate Skybound’s tenth anniversary and include all-new stories from The Walking Dead universe (including an alt-universe Rick Grimes 2000!) that no fan should miss. The event series will include five weekly issues of the comic book and it kicks off Wednesday, July 7! You can find more info here[www.skybound.com].

While we have no info to share for new Clementine related interactive experiences at this time, we're excited for her story to continue from two of the most acclaimed voices in comics, Robert Kirkman and Tillie Walden. Robert and Tillie know the care and attention fans expect for Clementine and are dedicated to delivering an amazing, authentic, new story for her biggest fans. 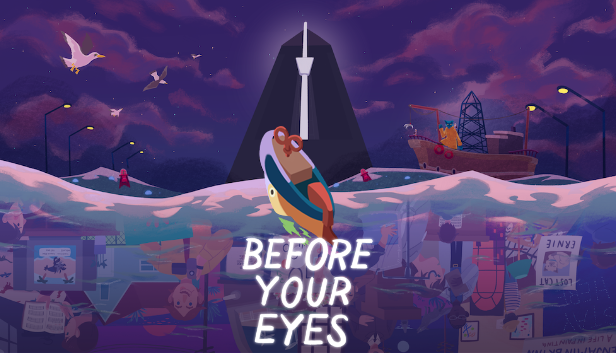 Looking for other games that tug at the heartstrings and have incredible narrative? With an overwhelmingly positive 98% user review score on Steam and wide critical acclaim[opencritic.com], Before Your Eyes from GoodbyeWorld Games and Skybound Games, lets you embark on an emotional first-person narrative adventure where you control the story—and affect its outcomes—with your real-life blinks. We hope you’ll agree that this game will leave as an indelible mark on your soul as Clem did. Until next time, we thank you again and stay safe!

How to get Kenny's bro speech
Hi there! So, do you wanna know how to get on Kenny's good side and be a true bro? Read this guide and you will find out which are the decisions that truly matter towards reaching that goal!
66 ratings 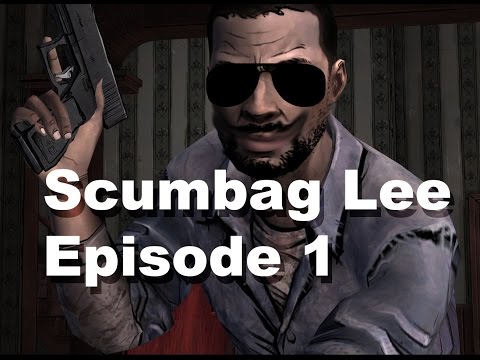 Recommended
13.7 hrs on record
Despite the fact that gameplay is quite limited and that it is extremely easy (there are no puzzles and no chance to get 'lost'), this game is a very enjoyable experience. How is that possible?
- Because the narrative is good and engages you;
- Because your decisions matter and change the course of the story;
- BECAUSE OF CLEMENTINE. She is a perfectly created character (gestures, voice acting, characterisation, EVERYTHING). Honestly, I've played a lot of video games, and she's one of the few characters that has made me get emotional.

Warning: this game may break your heart. Recommended
19.3 hrs on record
Please remember to be polite and follow the Rules and Guidelines. 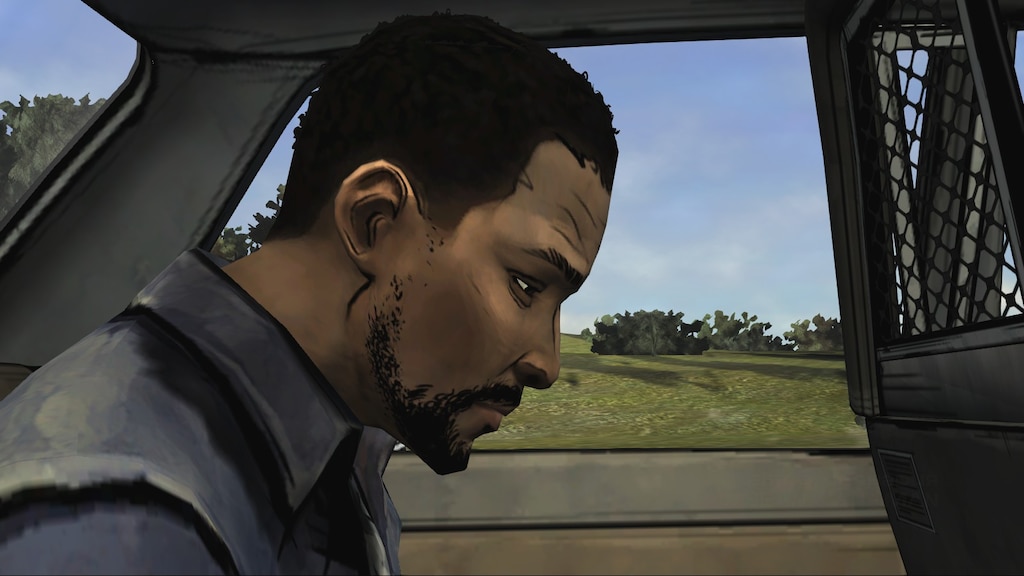 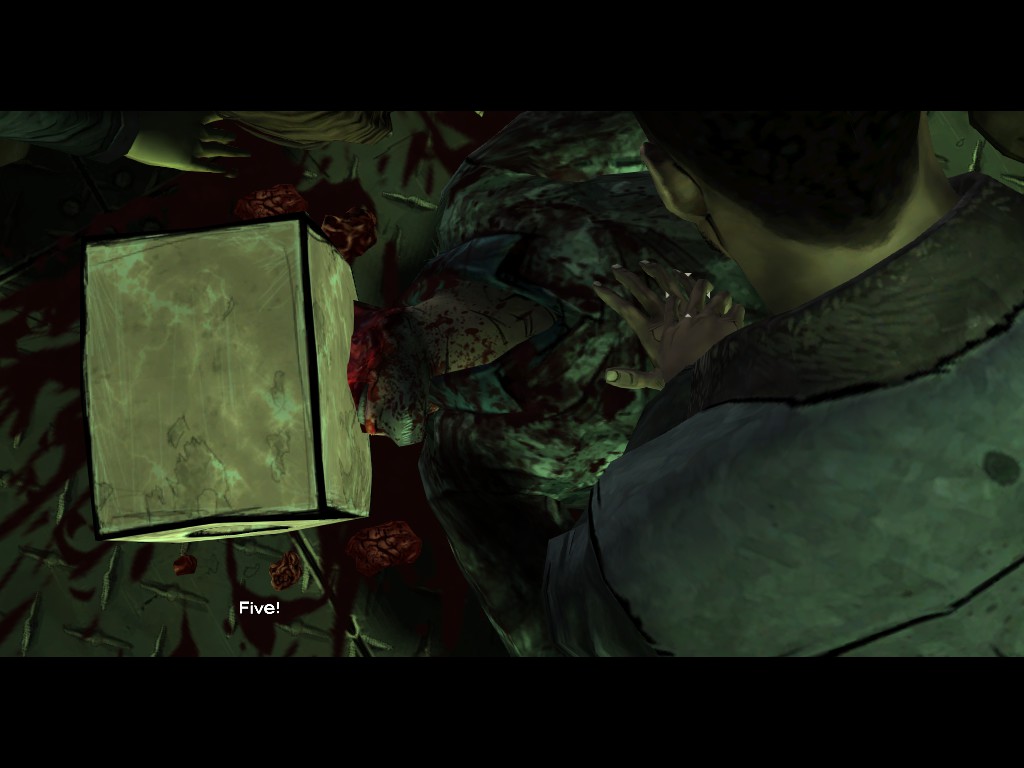 3
0
When you miss the easy jumps/The walking dead 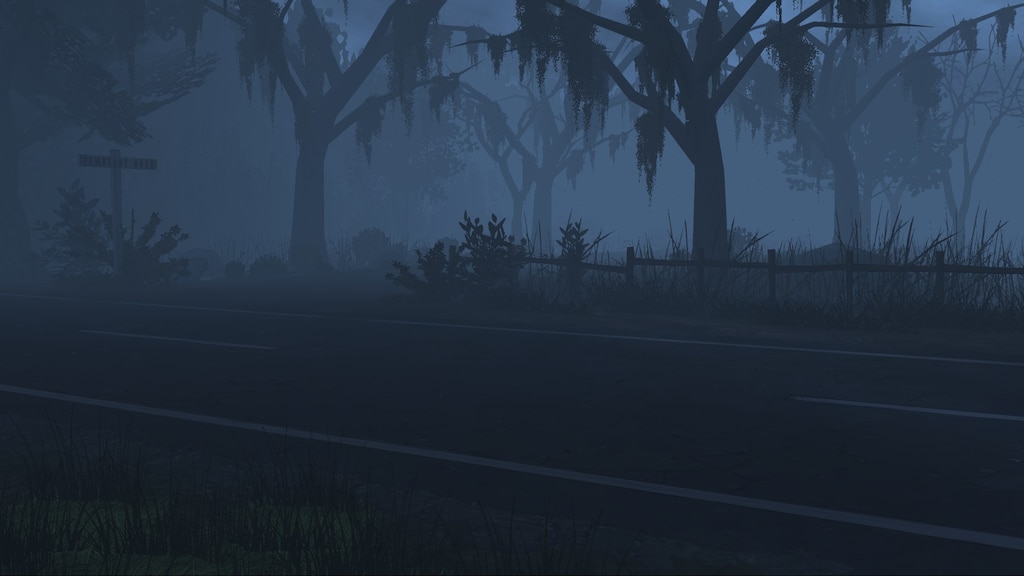 Recommended
12.9 hrs on record
Great comics, great series, great game!
I LOVED IT
Before playing it, never had any connections with the walking dead. But the game made me get into it.
So basically this game is based on the comic book series of Robert Kirkman. You make tough choices and play your own story. It's 5 episodes long, I managed to finish one a day. That means it won't take you a lot to finish. Also don't mind the other negative comments about the choices don't matter or affect the game, just play and see.

The character we play, Lee had to kill a guy and was on his way to prison. While he was having a conversation with the police officer taking him, a walking dead appeared in the middle of the road and caused a crash. That's where the story begins. You meet a little girl named Clementine and go along with her till the end.

The camera angles were so good that you feel like you are watching a movie. Nice graphics, easily controlled gameplay both with mouse and keyboard. And the beauty of the game, the toughest decisions you will EVER make!

Some of the puzzles could be a little harder but now it's playable by anyone. Recommended for sure. Thanks for reading and see you in the other reviews! 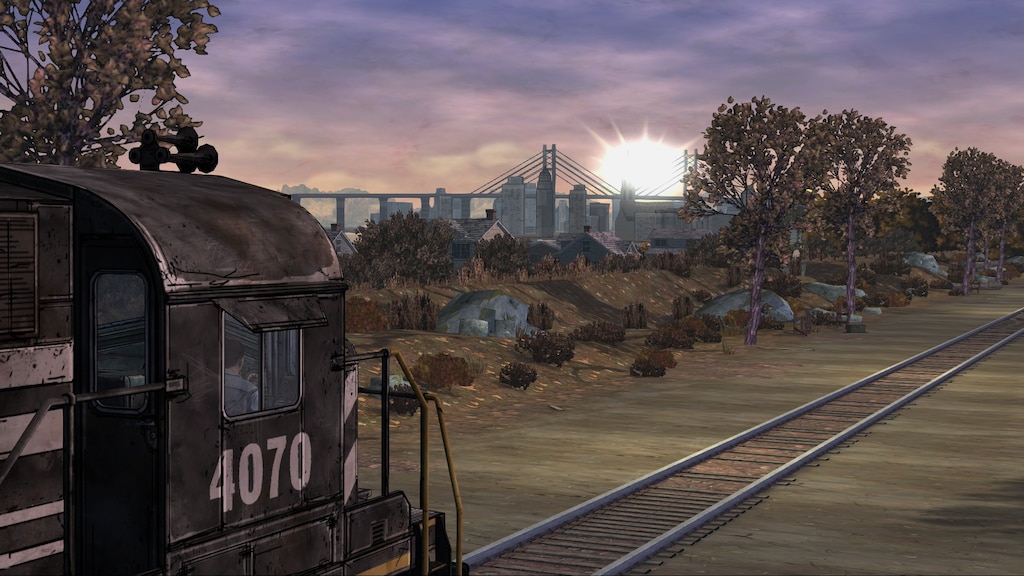 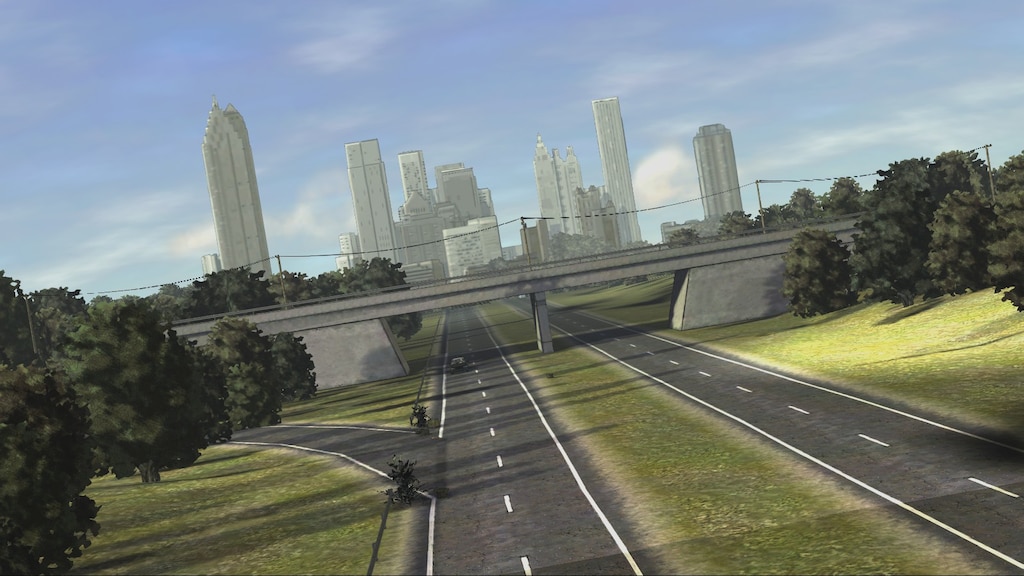 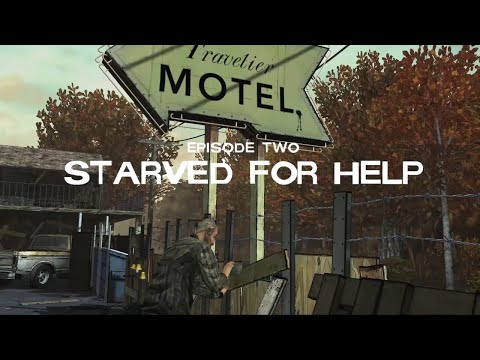 Daphne
View videos
What do you think about Kenny's character? *Spoilers*
I know Kenny is a fan favorite for some while others...not so much. With Kenny I feel like there's no in-between, you either hate the guy or love him. Which is it for you and why? My opinion: He ranks as my 4th favorite character in the series (behind Lee, Clem, and Molly) I personally like him and what he brings to the story though I can see why some fans hate his character because he's a complete jerk when you don't side with him 24/7....
23

EnchantedHeart
Apr 23 @ 8:33pm
General Discussions
Any non Duck haters? *spoilers*
One thing I often see within the twd community is the amount hate this kid gets. I personally don't hate him and was actually quite sad about his death. Anyone else?
9

EnchantedHeart
Apr 21 @ 6:43pm
General Discussions
Will My Walking Dead Save and Choices Carry Over to the walking dead 2
title
5

Emmy
Apr 6 @ 10:32am
General Discussions
Carley is by far one of the worst characters.
She doesn't know radios need batteries or to setup an antenna or to turn up the volume... She risks the life of the group to save some strangers but then at the motel she says they can't risk their lives for a random woman, making me think the only reason she saved our group in EP 1 was because of influence from Doug or because she liked Lee. She talks about Lee killing with no consideration if Clementine is listening or not. Doug is also more useful in every possible way other than shooting and that can...
2