Nanami
Oct 31 @ 10:44am
General Discussions
Game length?
YouTube is telling me that this game is about 7 hours long? Is that true? If so, that's very disappointing. I understand that there are different characters for replayability but that does nothing for me.
7 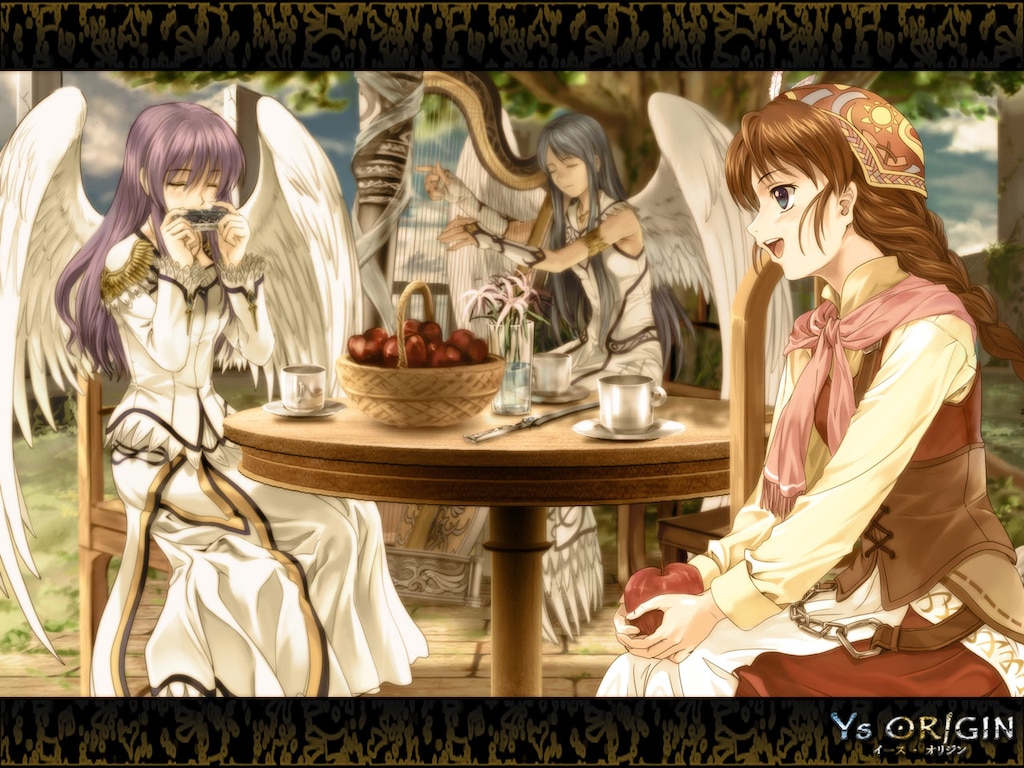 Ys Origin Nightmare Boss Walkthrough
Nightmare difficulty can be a real nightmare for inexperienced players, so if you're having troubles with some bosses, don't hesitate to use this guide. Character tips, bosses' weaknesses, general advices - you can find everything you need here. Note th...
179 ratings

伊苏起源成就指南
本指南旨在指导如何获得游戏伊苏起源的全部成就。 本指南旨在指導如何獲得遊戲伊蘇起源的全部成就。 This gudie is trying to tell how to get all the achievements of the game YS Origin.
150 ratings 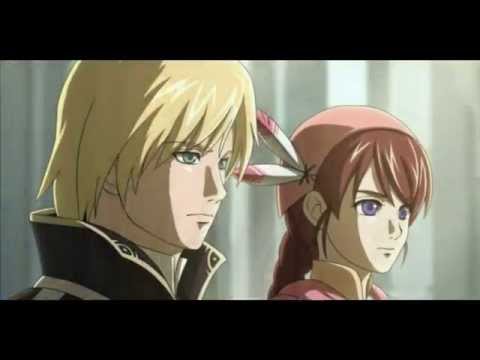 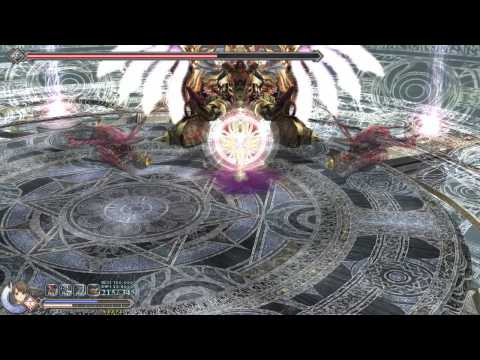 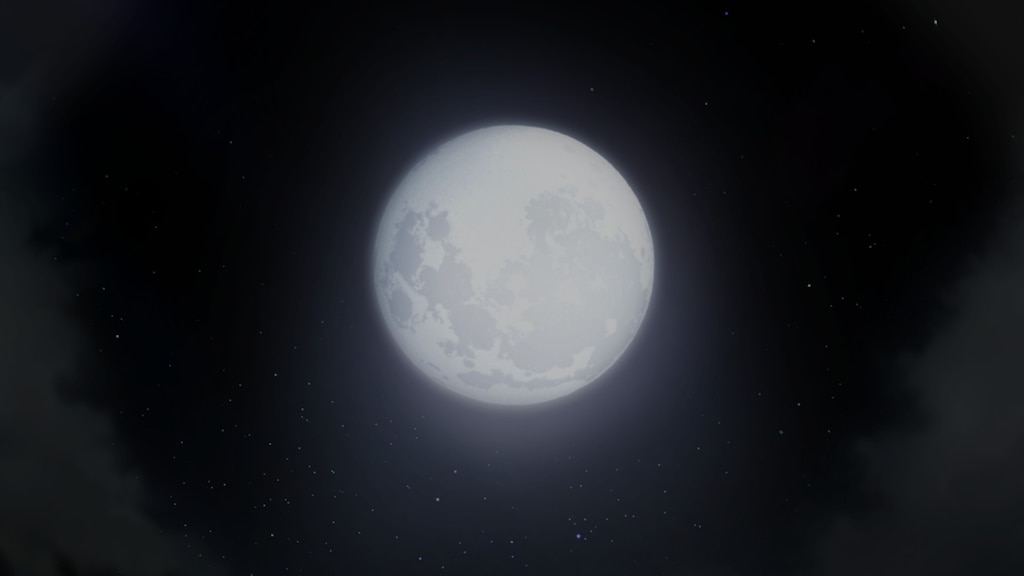 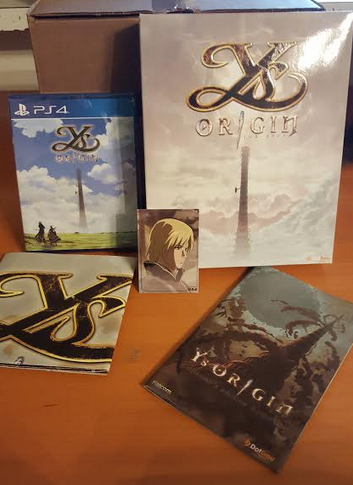 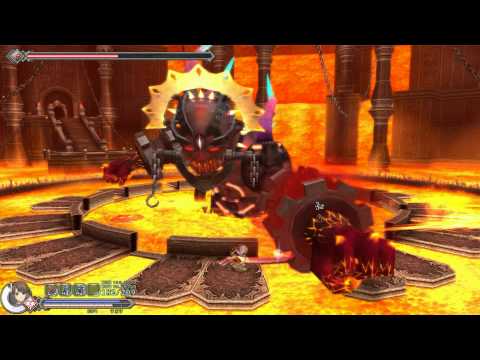 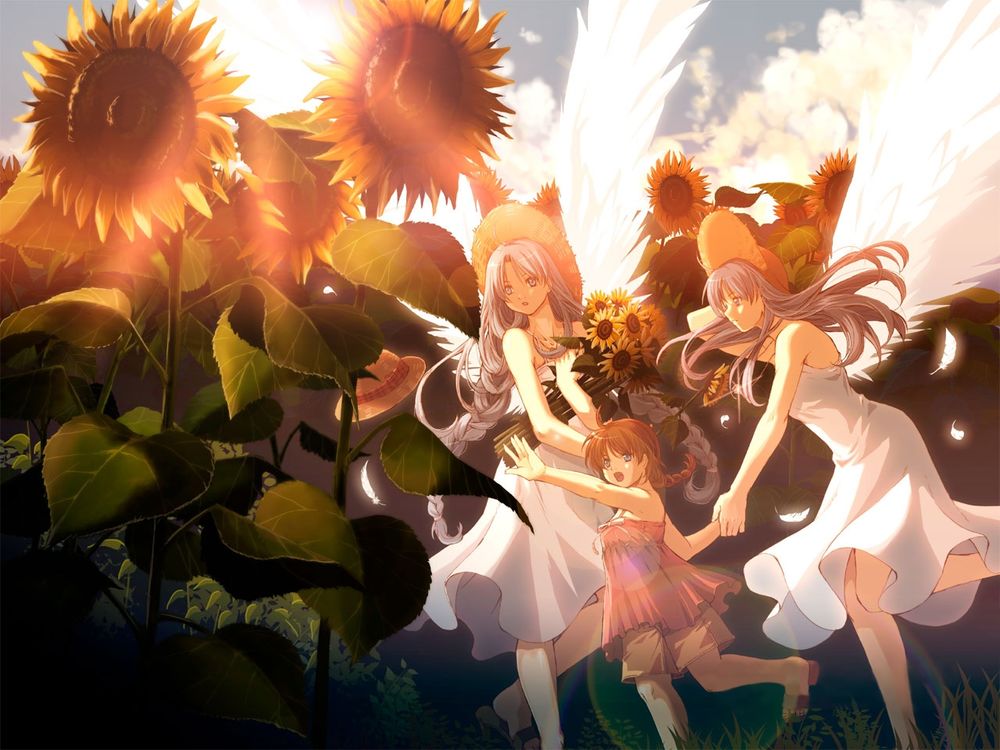 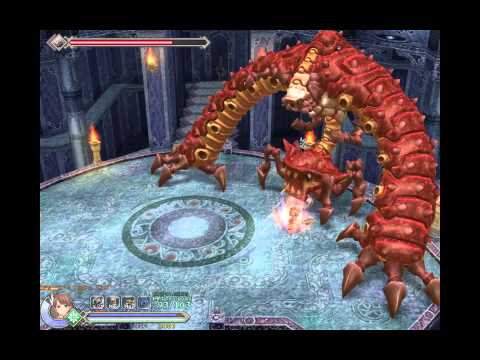 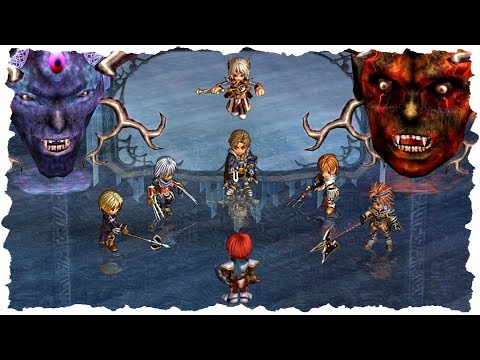 Racast
View videos
looking for a similar game
I love this game. Is there another similar game that I can eat afterwards? Does anyone know of one? Thanks for reply
49 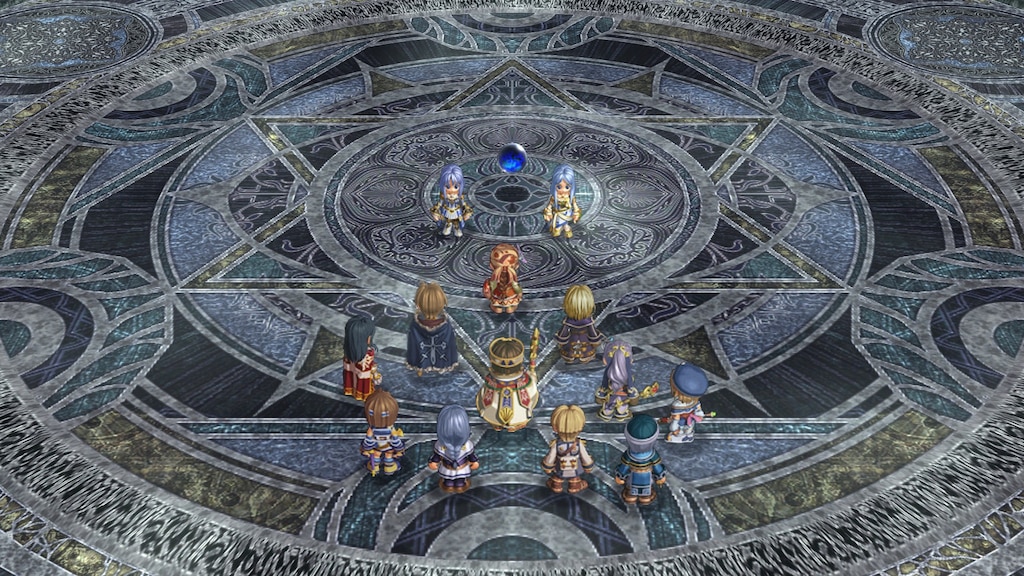 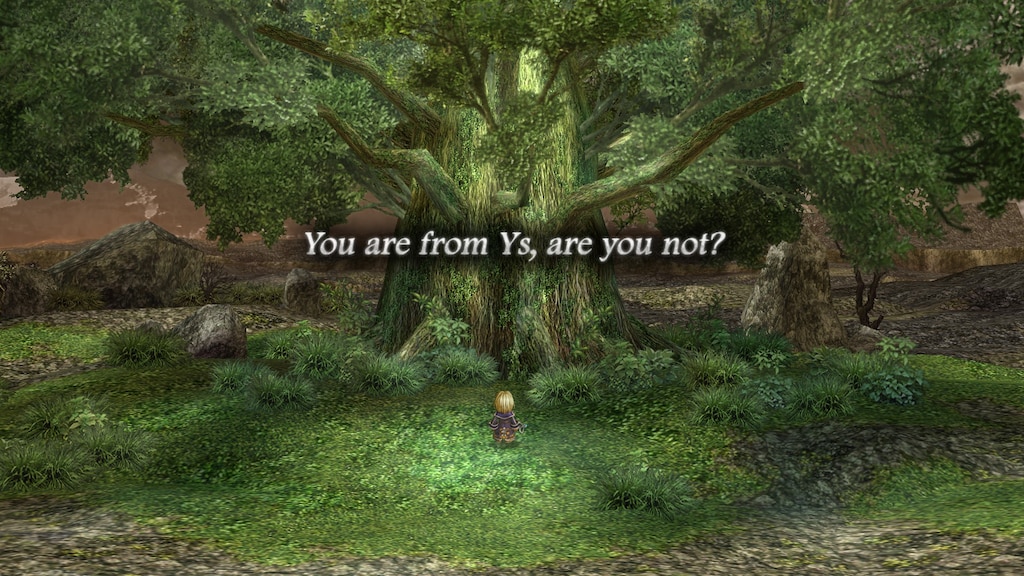 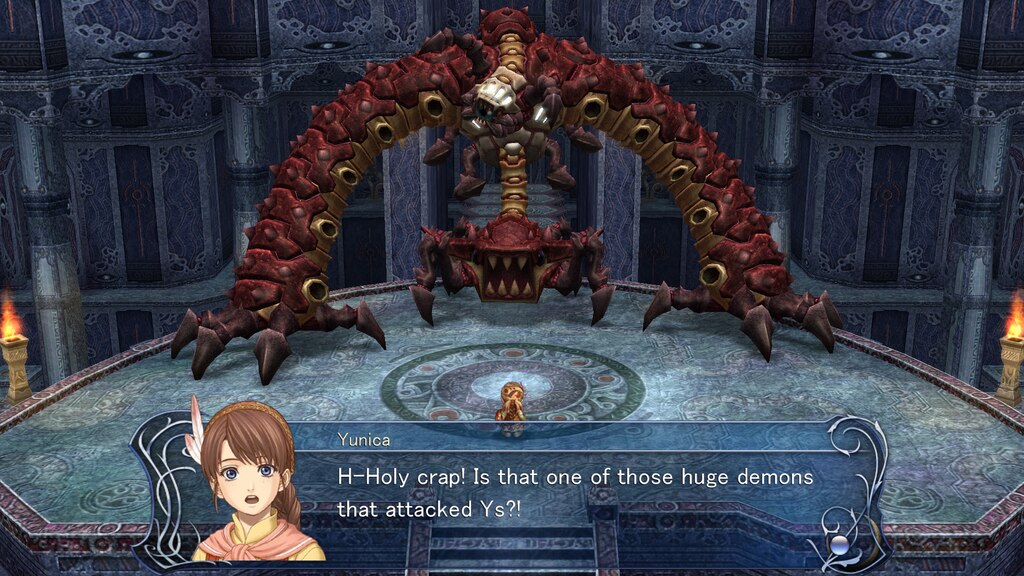 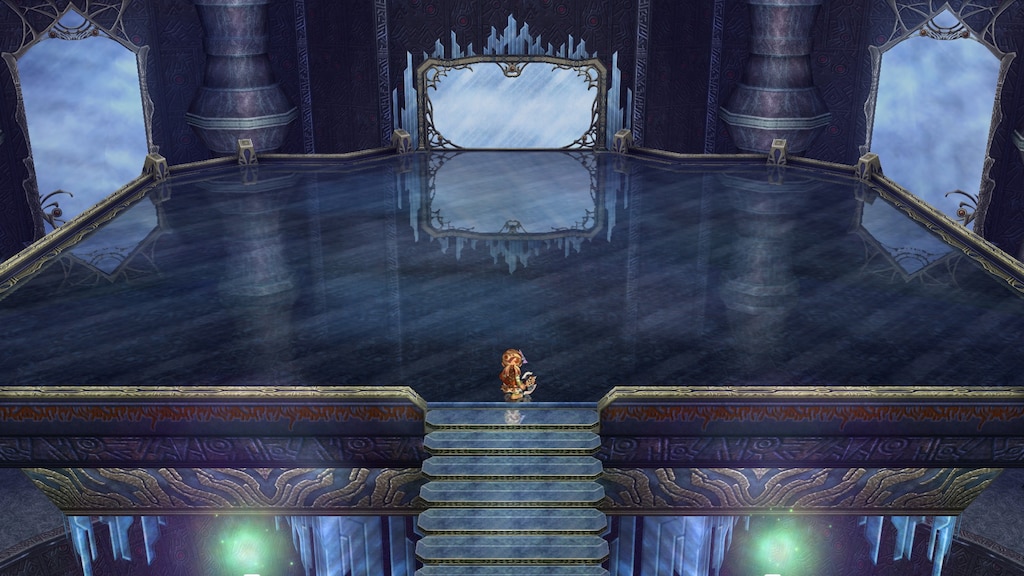 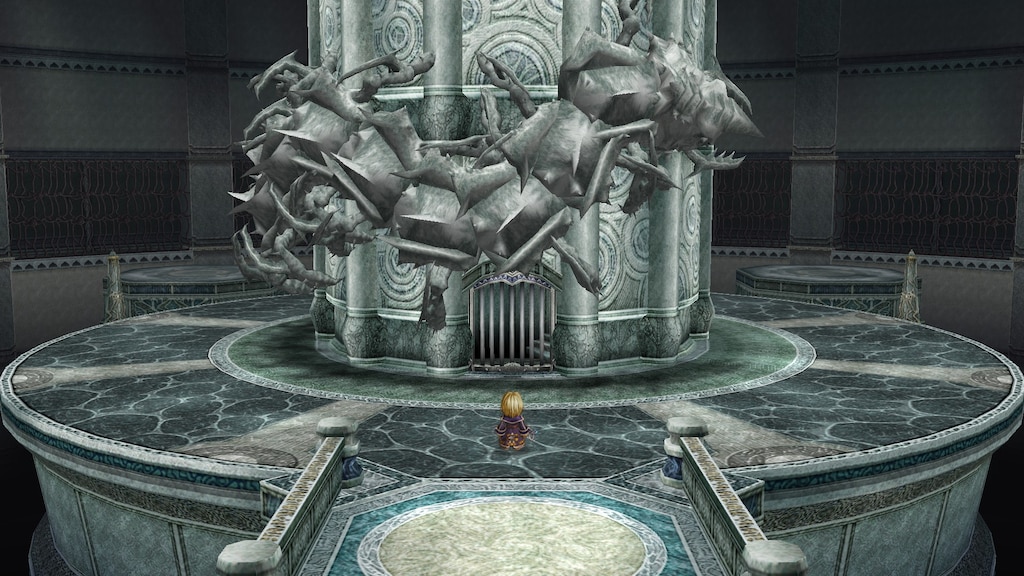 Artemis
View screenshots
Do these characters ever shut up?
Couldn't even get to the first boss during my first session because of how much awful dialogue there is, and you can't even skip anything? How do people play through this more than once?
38

Vaughnroad6
May 6 @ 9:36am
General Discussions
Potential Voice Acting?
How likely is it that years from now there will be enough funding or demand to add VA's to both Origin and VI (New Casting)? Much like how Oath received it's voice acting through it's PSP release.
2

SuxMenner
Nov 8 @ 7:19am
General Discussions
No one has rated this review as helpful yet

Recommended
49.4 hrs on record
The first Ys game I played was Ys VIII: Lacrimosa of Dana which got me into wanting to explore the Ys series. After reading up on the recommended play order, I got into Ys Origin. At first I hesitated because the last time I'd played a similar RPG had been about 15 years ago and I'm not a big fan of them anymore. Or so I thought!

While it has a linear plot, I really loved that they introduced multiple playable characters that had their own take on the same story and I enjoyed completing the game with all of them. The game has some enjoyable platforming, a lot of destroying your controller/keyboard combined with a variety of spells and fast action, really good background music and fun general and boss fights. What should be noted, however, is that the game has a bit of a slow start but once you get into it a bit deeper, it becomes more interesting and packed with more action.

I wanted to know more about the story of Ys and I got more than I'd expected. This game kept me interested enough to venture into Ys: Memories of Celceta next, therefore I can only recommend it.

Recommended
3.1 hrs on record
2.4 hours in and im already grinding away because i cant beat the first boss lol
This game is legend of zelda-like but on high dosage of steroids.
It is grindy, and that is a good thing. A massive fun experience.

Runs fine on steamdeck when choosing the correct compatibility. Ignore the control prompts,
Y is for super charge, X for your ability power, A for attack, B is jump. Touch pad or right thumb stick pressed in is your menu.
Save games are done at the statues.
Your welcome!

Recommended
34.6 hrs on record
I have to say my first time playing a "modern" Ys game has left a pretty damn good impression. Fast, fun, and action packed, I enjoyed the hell out of this game and if you are a fan of action adventure games, I can easily say check this one out. Just go understanding this is a linear game that cuts to just the moment to moment combat game and plays this exceptionally well instead of actually wandering around an open world. Also do not go in expecting to get anything out of the "replay" with the other character, because it's basically not there. What is here is great, just a bit more limited in scope then other games even in this series (that I have played so far).