Set 50 years after the climactic events of the original Red Faction, Red Faction: Guerrilla allows players to take the role of an insurgent fighter with the newly re-established Red Faction movement as they battle for liberation from the oppressive Earth Defense Force.
Visit the Store Page
Most popular community and official content for the past week.  (?)
Red Faction Guerrilla Steam Edition Feedback Thread
Steam Edition Update Details: Update #1 Update #2 [url=http://steamcommunity.com/app/20500/di...
686 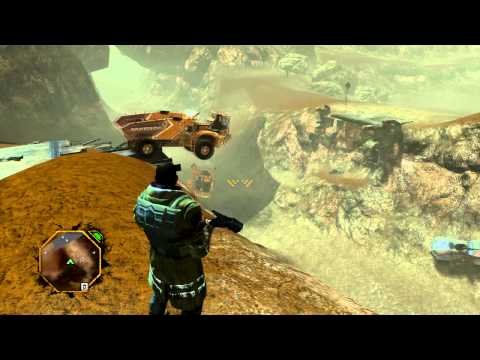 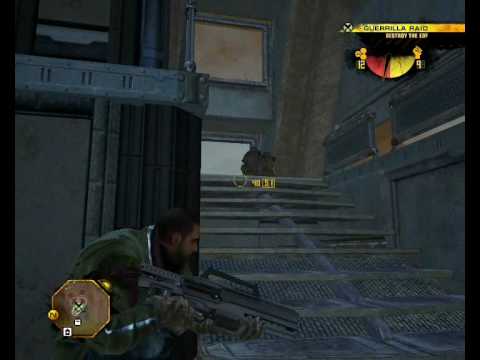 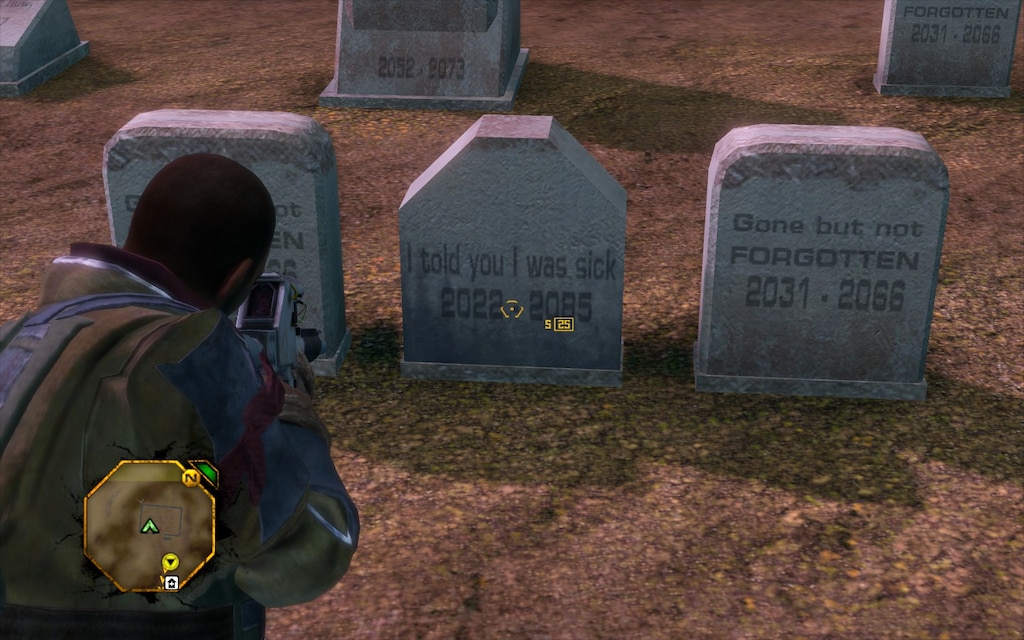 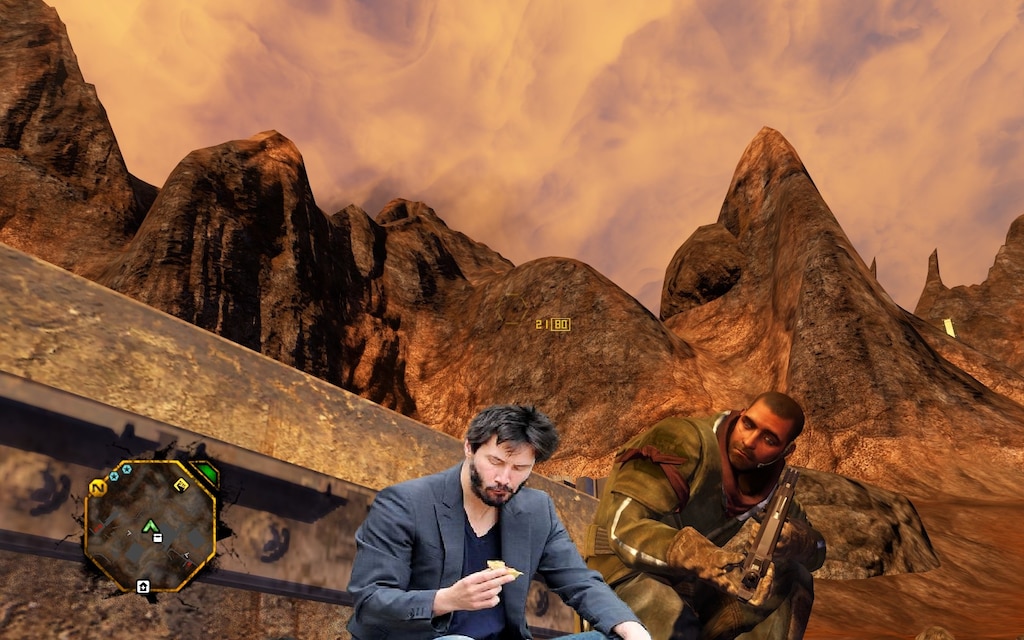 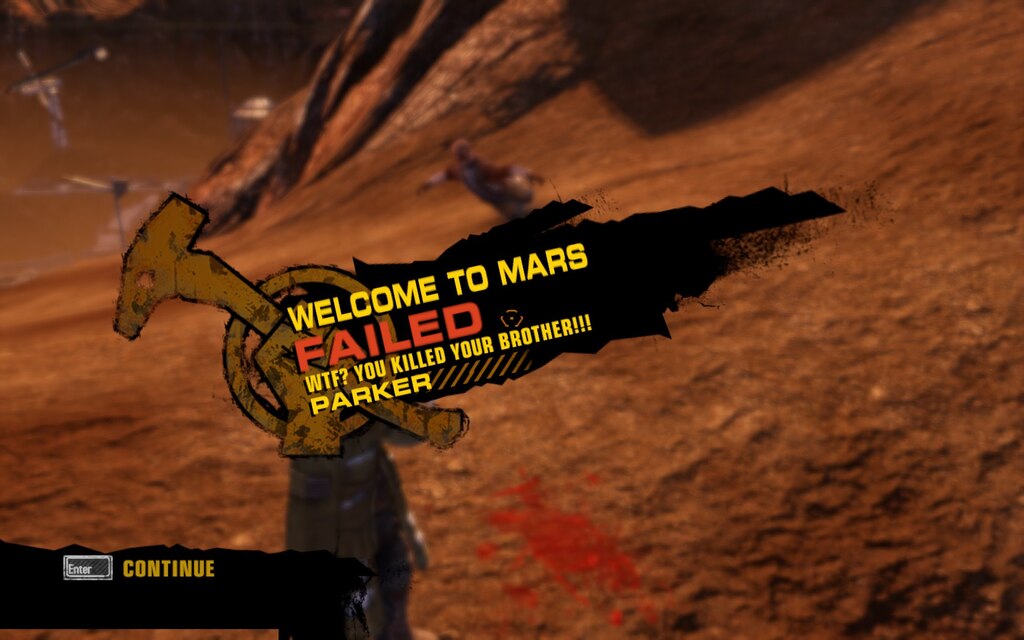 Red Faction Guerilla Story "Collectables" Achievements Guide
This is a simple guide for all of the "do x of y" story-based achievements (otherwise known as collectibles) for both the main story and Demon of the Badlands DLC mission for Red Faction Guerilla. Information taken from http://www.playstationtrophies.or...
205 ratings

Guerrilla Actions
A look at the 104 guerrilla actions required to complete the Revolutionary achievement - with an emphasis on radio missions.
161 ratings 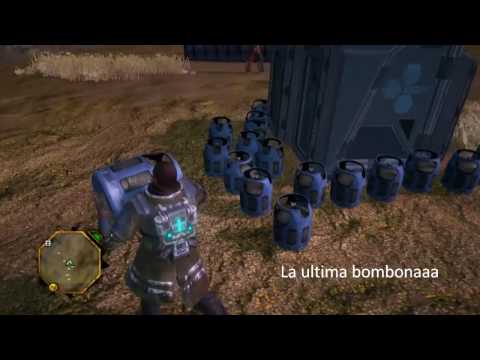 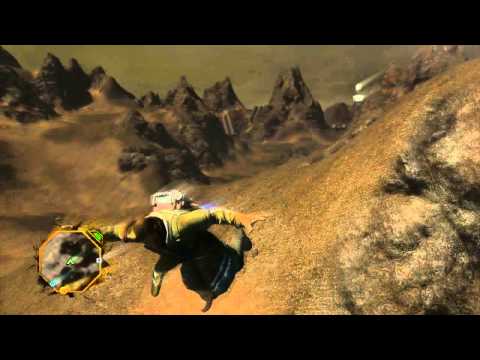 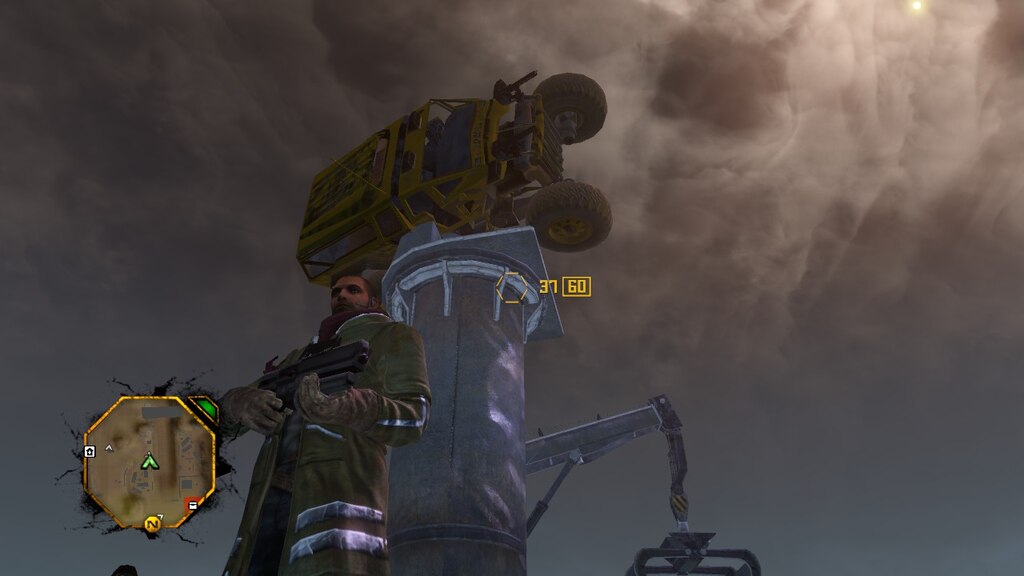 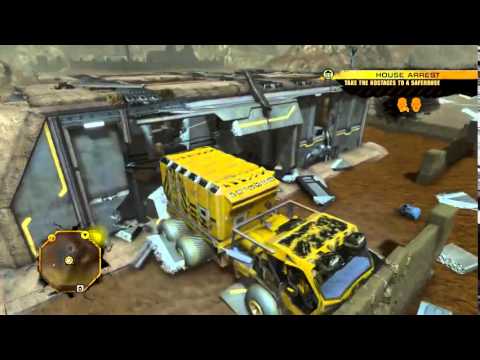 ハンスLord JP
Mar 12 @ 10:39am
General Discussions
Reviving Multiplayer
Hello to you few remaining RF:Guerrilla players. As you all know, the online playerbase is completely dead. I'd like any players to add me, so that we can try and organise online sessions in order to get the many online achievements that the game has. Thank you :)...
100

ConorTay
Mar 14 @ 5:47am
General Discussions
original vs remastered
I just finished Red Faction 1 after knowing nothing about the storyline except "you can dig tunnels" from friends, and ♥♥♥♥♥♥♥ its a good game. Cheesy, but really impressed. Im now looking at playing the 2nd and this one. When I get this one, should i start off with the original version to get the "classic" feel or just jump straight to the remastered version? I went with classic for when they did that to Borderlands and prefer it. I also prefer classic Halo over the botched remastered graphics. So I as...
16

Not Recommended
3.3 hrs on record
Red Faction Guerilla Steam Edition is a continuation of the Red Faction franchise, once a worthy level based FPS game and one of the first to feature destructible terrain.

The production values here are good, but this is clearly a console port, and suffers many of the same indignities. It's a shame to see a once great FPS turned into a lame, underperforming third person console action game, but console peasants can barely handle the complexity of the first person view and become disorientated and distressed when they can't see their own character on the screen. Once more, consoles make gaming worse for everyone.

The console port nature of this turned it into a somewhat underwhelming game, but it might have been worthy of a thumbs up simply because the game is still well done despite the compromises made to cater to console peasants... except! The developers released a remastered version of the game, yet are still trying to scam people into buying this obsolete version. That's not really acceptable.

Because this was made obsolete by the developers, I can't recommend it.

Obey the Fist!
5,550 products in account
0
What a waste of time
Tried both this and the remarstered edition. neither will launch. please sort your ♥♥♥♥ out before you put them on the store ffs
6

TIGGER
Mar 3 @ 11:49am
General Discussions
No one has rated this review as helpful yet

Recommended
18.0 hrs on record
Great game, even considering how old it is. I've completed it multiple times, and probably will play it again after year or two, and then again. There is just no such game on market, with open world, and almost fully destructible environments.

Destroying buildings is huge fun, too bad we don't have a lot of games like this, and their next game is freakin skyrim simulator...