Command a team of 5 elite soldiers against an alien horde of 100,000. Surrounded on all sides, you must outmaneuver and outsmart the enemy.
$14.99
Visit the Store Page
Most popular community and official content for the past week.  (?)
mechanic questions
I don't see a manual, and the in game descriptions, or lack thereof, is a bit annoying since "figuring out how the game works" would have been a separate game I would have ignored. If anyone can, please answer some questions about game mechanics (I cannot check guides written by players without risking a lot of spoilers and I am not particularly far in): 1) the grenades upgrade says it is for "marines", but a "sniper" upgrade appeared at the same time - does "marines" refer to all mobile units or just bas...
6 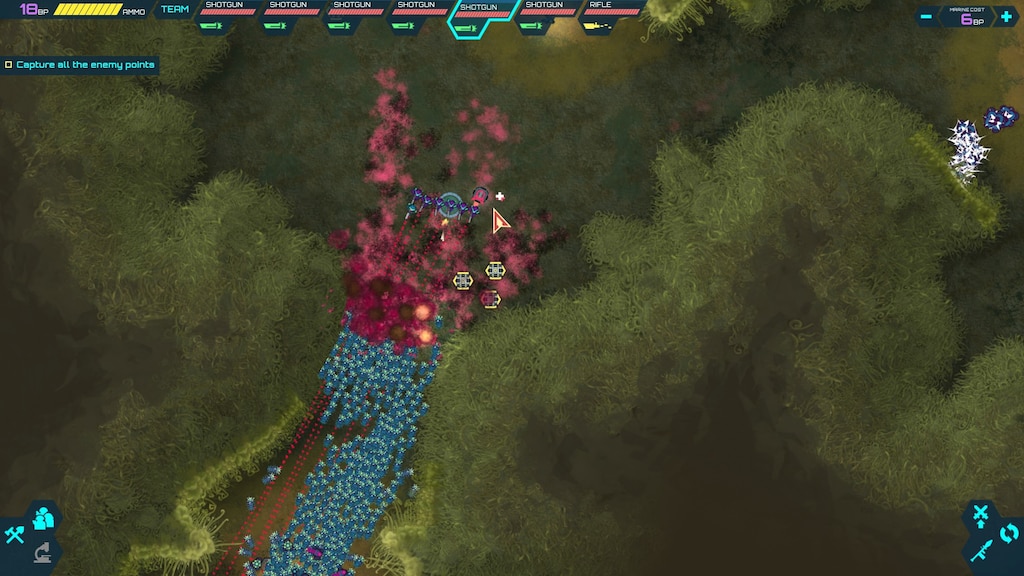 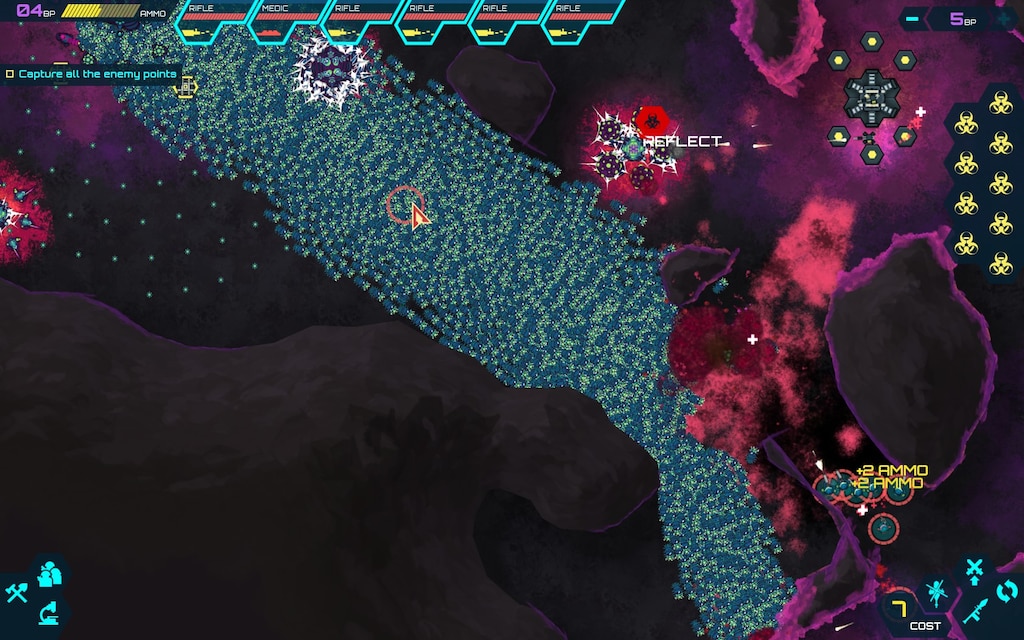 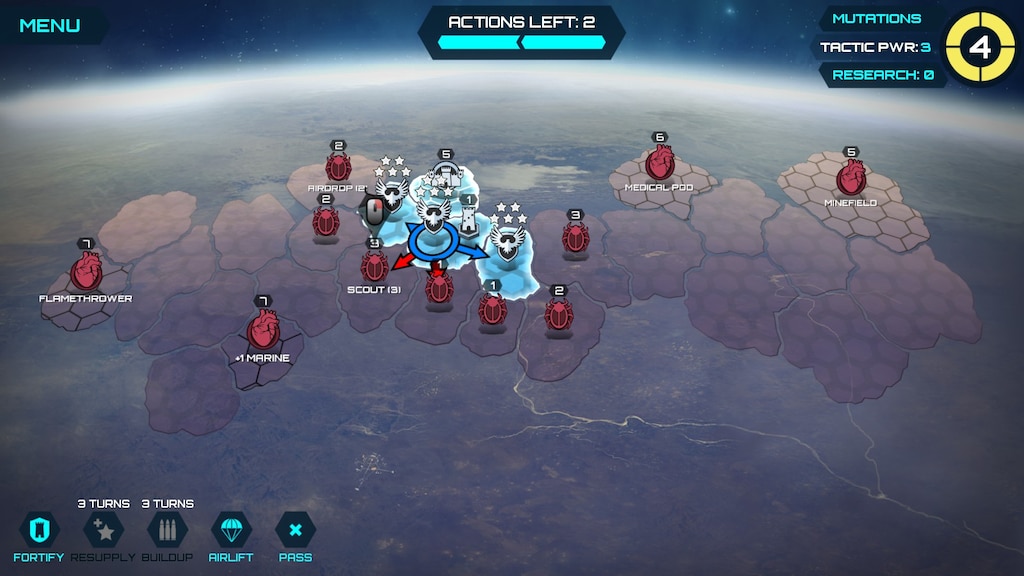 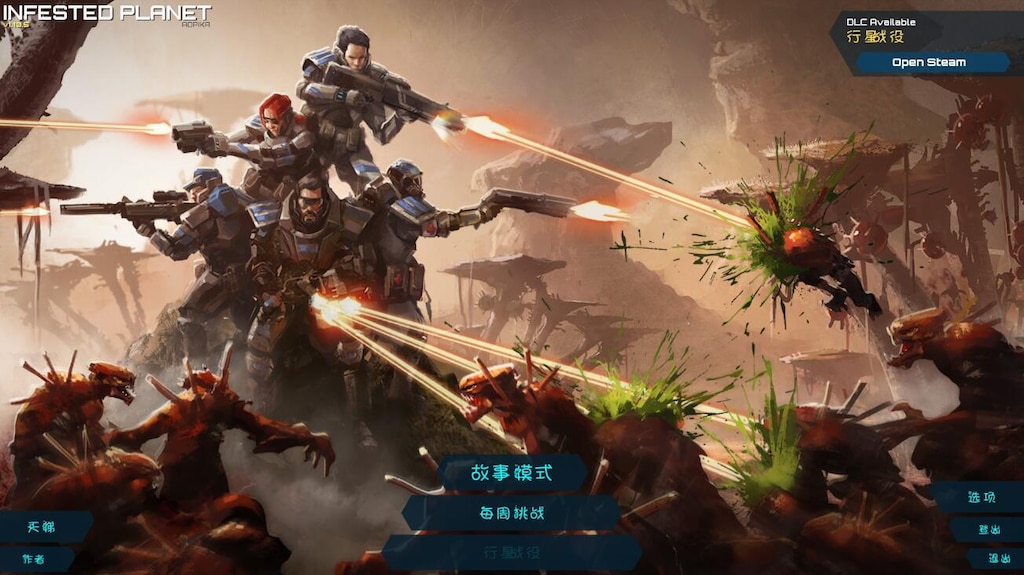 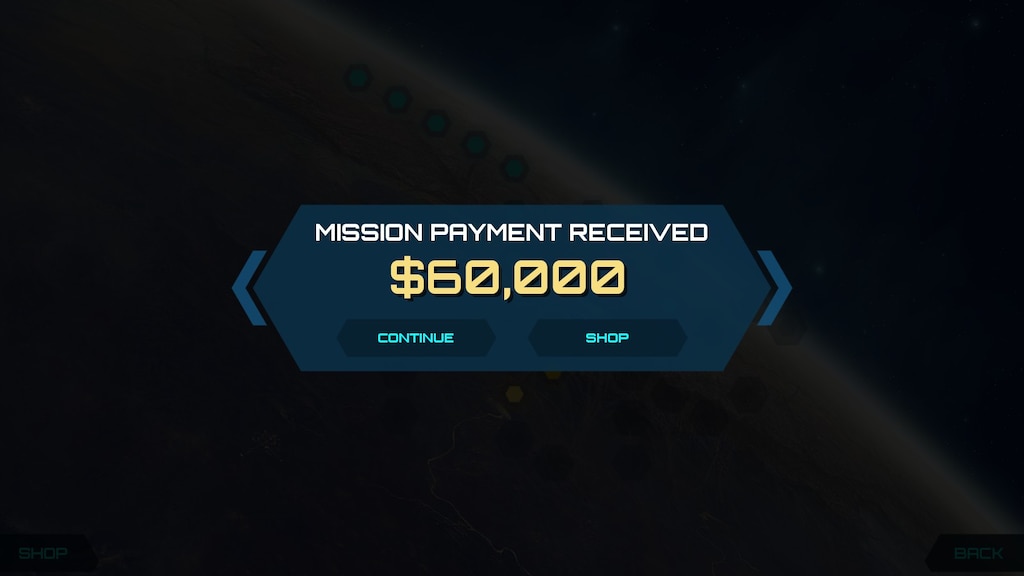 0
9
HURRAY!! First Round Of Space Beer Is On Me 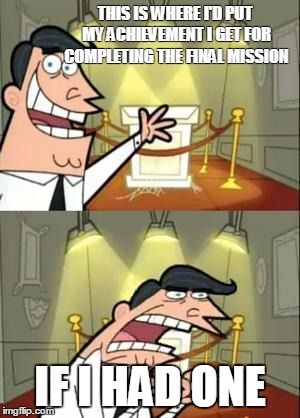 0
6
This is where i'd put the achievement i get for completing the final mission. 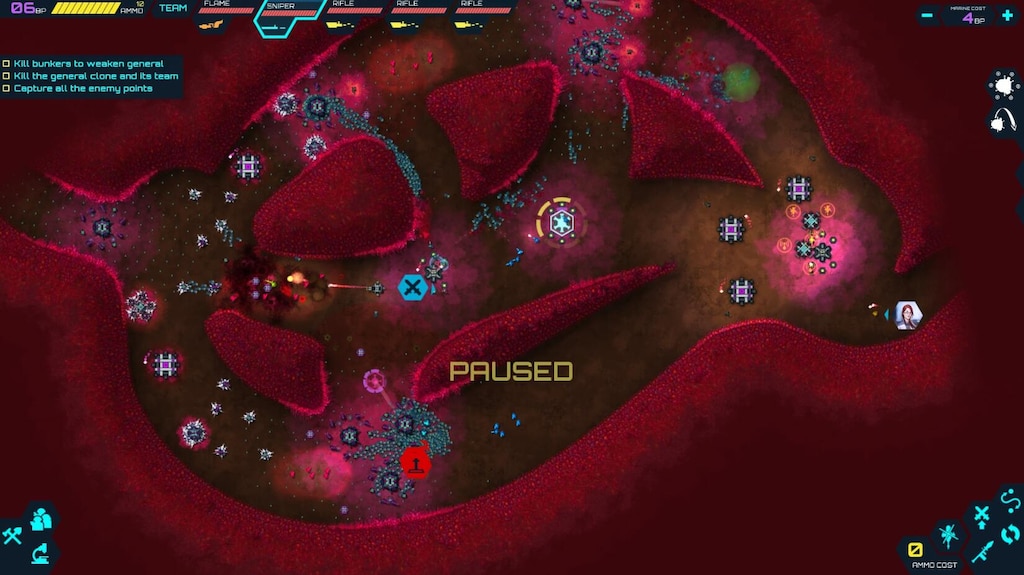 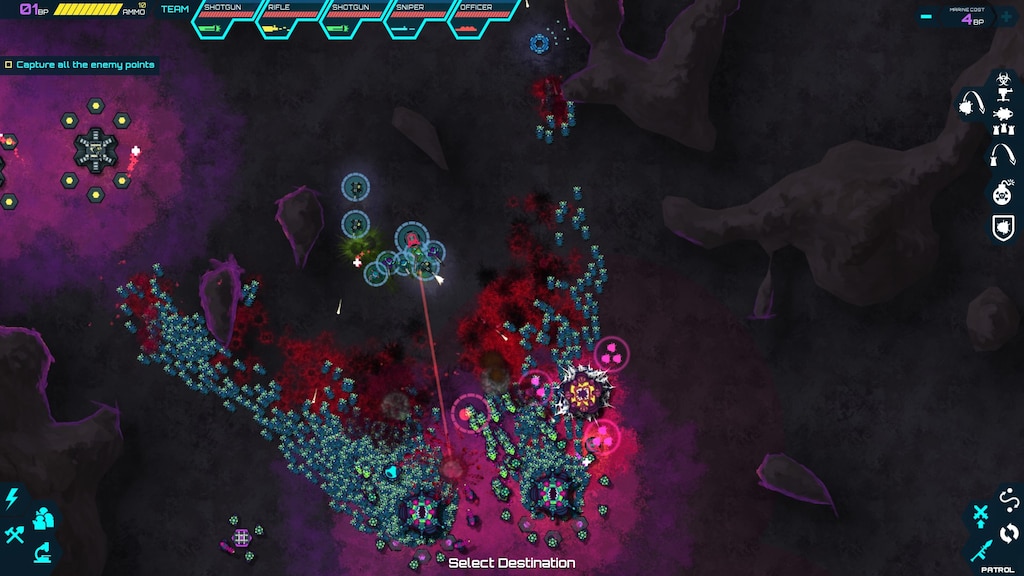 Broken Arrow Achievement
Just a quick note for players seeking 100% achievements - The Achievement Broken Arrow Finish a random capture mission with the Sharp Spikes mutation. The mutation "Sharp Spikes" has either been renamed or changed to "Deadly Barrage". Spent hour... 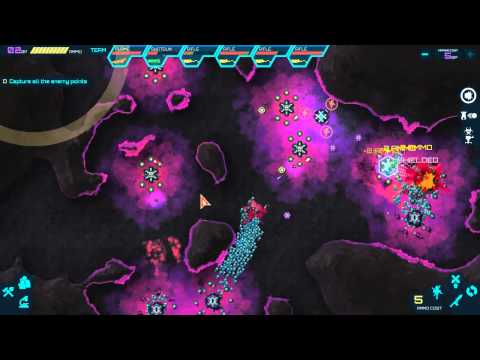 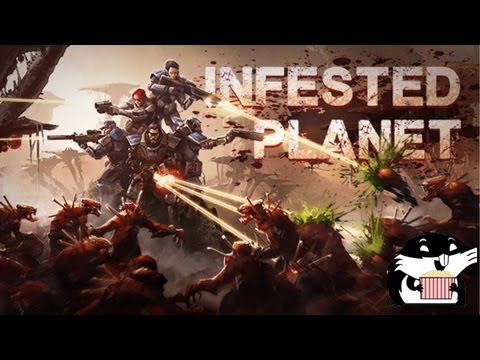 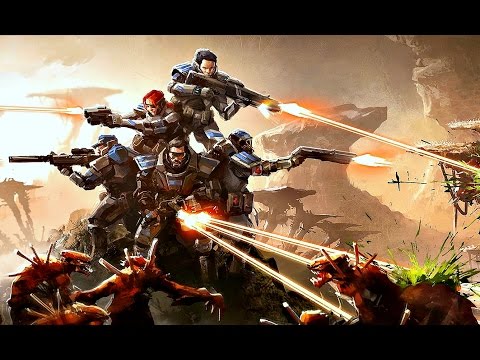 Paradise Decay
Jun 23 @ 2:35am
General Discussions
Guard Slayer / Guardian mutation
Can anyone confirm that it is possible to get in 2020? Its my only missing achievement. :( I have done many runs on capture on abyss difficulty and its a no-show.
10

RionCannon
May 24 @ 4:53pm
General Discussions
Dev Question to Community
How do you guys feel about a dynamic campaign for the game? It would be a new campaign mode where you have a randomly generated overmap. Think of a turn based strategy game and every time you attack a territory, the game zooms into an Infested Planet battle. After you win the battle, you'd zoom back out to the campaign map to upgrade your units, manage armies, etc. Does that sound like something you'd want as a DLC? UPDATE: Thanks for the feedback everyone. There's been a lot of positive response ...
202

RocketBear
Dec 26, 2019 @ 2:03pm
General Discussions
No one has rated this review as helpful yet

Advance as your men mow down waves of bugs and destroy hives, causing the others to mutate stronger, deadlier abilities.

Campaign is neat, love it honestly. R.I.P Egotistical commander. I felt for him. Good guy. Died a hero but also became bug bait. So kinda sucks.

There's still bugs left to be squashed.
I still have a job to do.