Pushing the boundaries of what fans have come to expect from the record-setting entertainment franchise, Call of Duty®: Black Ops II propels players into a near future Cold War
-50%
$59.99
$29.99
Visit the Store Page
Most popular community and official content for the past week.  (?)
Multiplayer not accessible anymore?!
I have been trying to play BO2 Multiplayer lately but i ceep on getting an error that the servers are down and i have to go to *server status site* On there it says ist fine and online... Does anyone know more about all this?
27

LegendWaffle
May 13 @ 10:00am
General Discussions
Artwork

3
3
wrong secondary for the situation 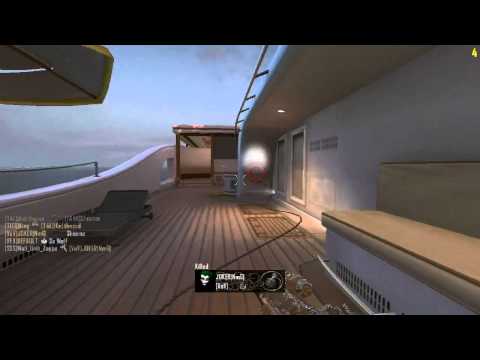 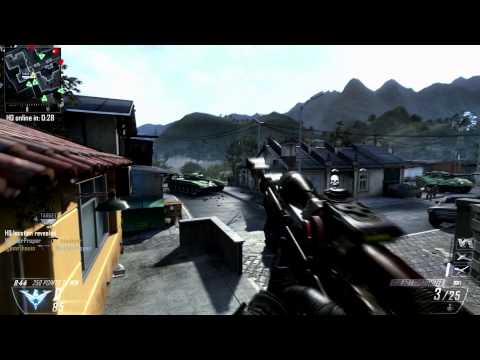 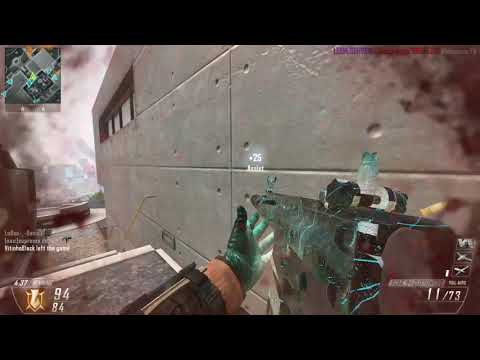 Ada Kommander
View videos
RCE still an issue in multiplayer?
I'm a first time user of Black Ops 2 and recently got Plutonium for the server browser. However I've noticed on various threads in Reddit and here that this game has a remote code execution exploit. If this is the case, why is the game still being advertised? Wouldn't it be against Valve's ToS to promote the sale of a game with known RCE exploits?...
1 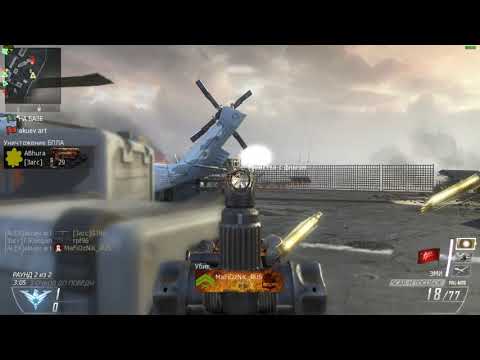 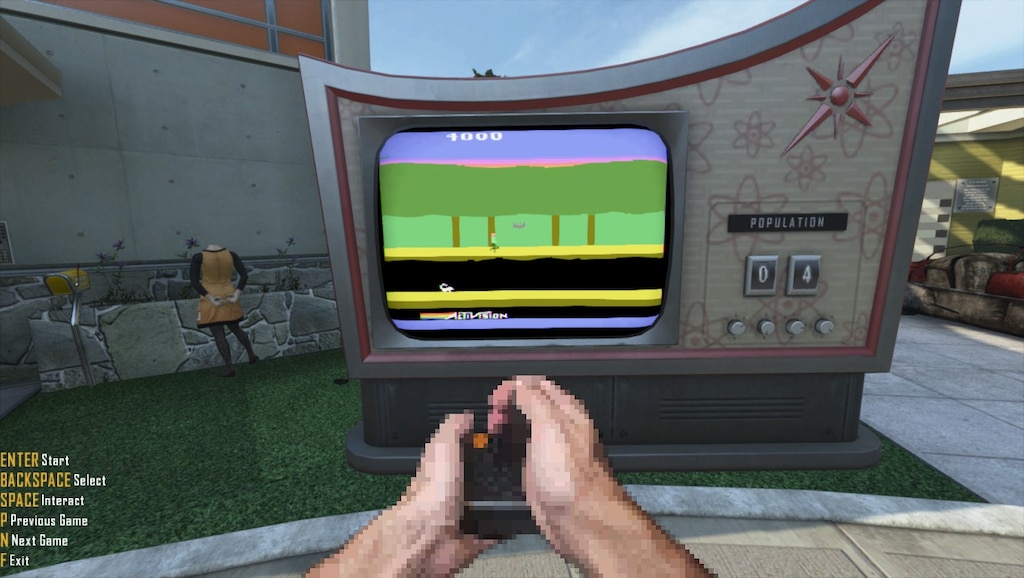 Not Recommended
2.3 hrs on record
Would've been a fun game back in the day but in 2021 this isn't a game you should buy. Even on a sale there were only 500 concurrent players and the asking price of £20.00 from the current sale isn't worth it. This game started to mark the death of the server browser in the CoD franchise.

This means that mod support is completely out of the window. Without third party servers, no admin can regulate cheating, you don't have awesome new custom made maps, interesting game modes and everything else. When I think of old CoD games (or even ones like Left 4 Dead 2) the mod support and potential creates communities and keep the game alive.

This game however, feels as if it's community abandoned it a long time ago, with only a few die hard fans staying with the community. Sadly this results in the only few servers you can play being on modes like TDM in regions like Texas when you're in Europe with 200 ping. This is why a server browser is so important, as now you're trapped in high ping servers.

The only games we could find is TDM. We were unable to find any CTF or SnD games going on, probably because there's no search browser to look on. This means there's only one mode in 2021 that you can play. That's not worth it.

Also, whereas in Black Ops 1 games already feel quick enough that they end, in this game they decided to make matches end even quicker. Where the norm on Nuketown in BO1 was 100 kills for a team, it's now 75 kills in this game.

The few good points in this map are that it has great maps and is extremely fluid (especially compared to BO1 it's a joke). 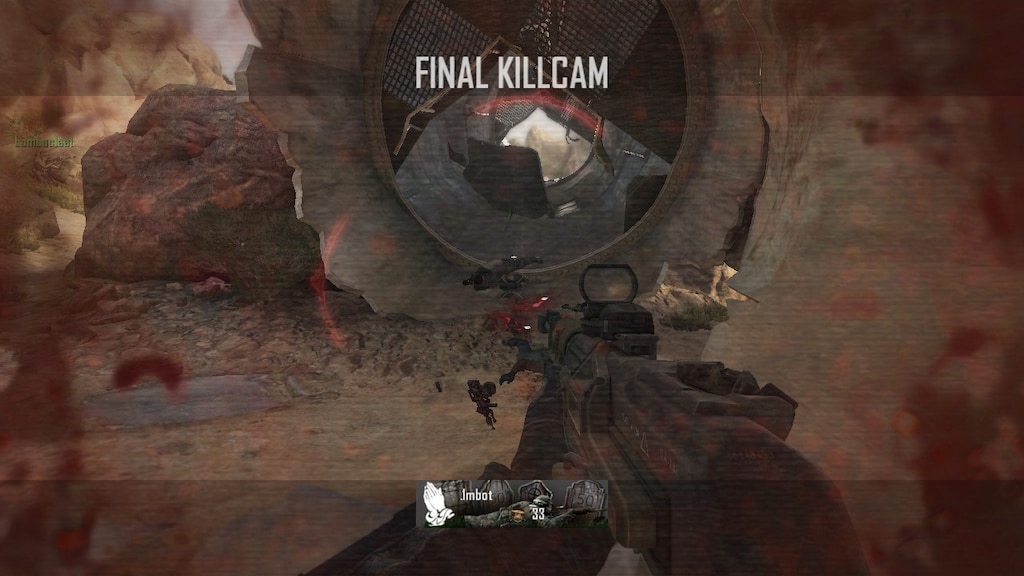 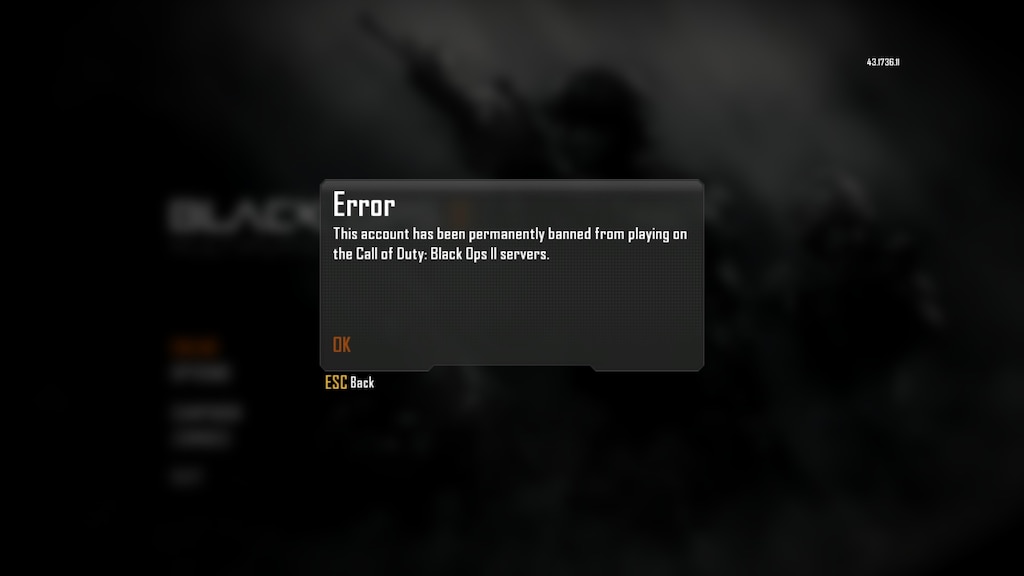 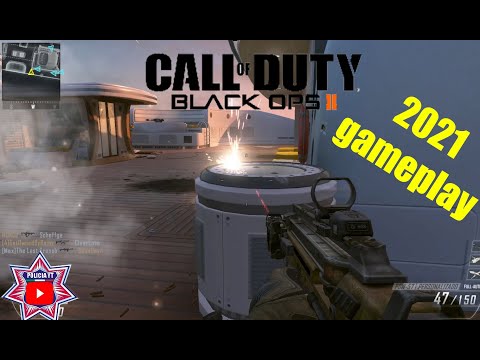 Oreo.
View all guides
No one has rated this review as helpful yet

Recommended
272.3 hrs on record
Too easy!

Chaosbama
293 products in account
1
PSA to new owners: Get BO2 Plutonium
Just Google it. You're welcome. It's a real "PC gaming solution" in action, if you've uninstall BO2 long ago, give it another spin and enjoy a community supported, dedicated server platform with ongoing support and development.
5

SouthAfrica
May 10 @ 1:43pm
General Discussions
Party mix achievement
Anyone interested in making party mix queue alive again (it's always 0 players) so we can get that achievement? :)
58

francesco
Apr 29 @ 12:33am
General Discussions
The Problem With the BO2 Community (from a top fragger)
Of all the games i have played, I have never met a community more problematic than this community. Now, I'm not talking about rce, hacking, or cheating. In talking about the community itself, tactics used, and the mentallities surrounding the current lobbies in bo2. Mainly what I see are hackusations. For those of you who are not well versed in game terms, a hackusation is a claim that is made towards someone by another player. Most often an uneducated assumption based on the reactive emotion the a...
21