A thrilling new storyline, hordes of creepy enemies, serious firepower and beautiful Arizona locations, combined with a fun and challenging new game mode!
$8.99
Visit the Store Page
Most popular community and official content for the past week.  (?)
Should I play this game?
So, i just finished Alan Wake and loved it. But i heard that this game is pretty bad. Since its a short 3.5h i was thinking about giving it a try, but i am afraid it will leave a sour taste in my mouth. Will it ruin my Alan Wake experience or should i still play it?...
8

Manuscripts Pages Guide
This is a Chronological written Guide (NO VIDEOS) listing All 53 Manuscripts you need to find in order to obtain the "One Day I’ll Buy a Stapler” achievement. The Game is made of 3 acts, each one of them split in 3 chapters/locations.
358 ratings 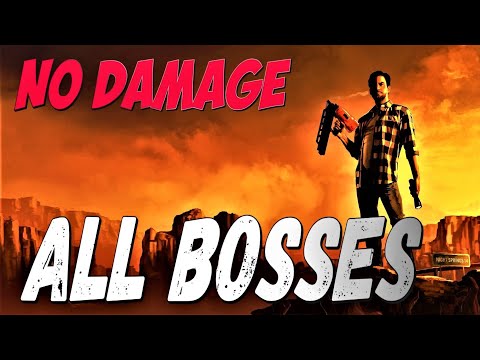 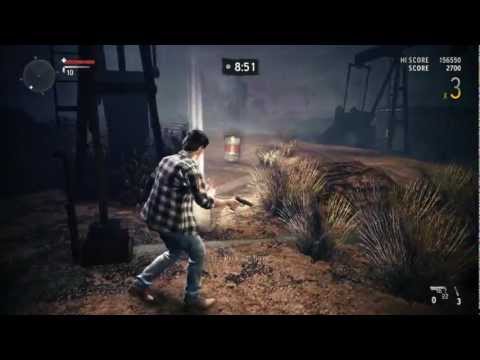 0
3
IN DARKNESS, FIGHT WITH LIGHT 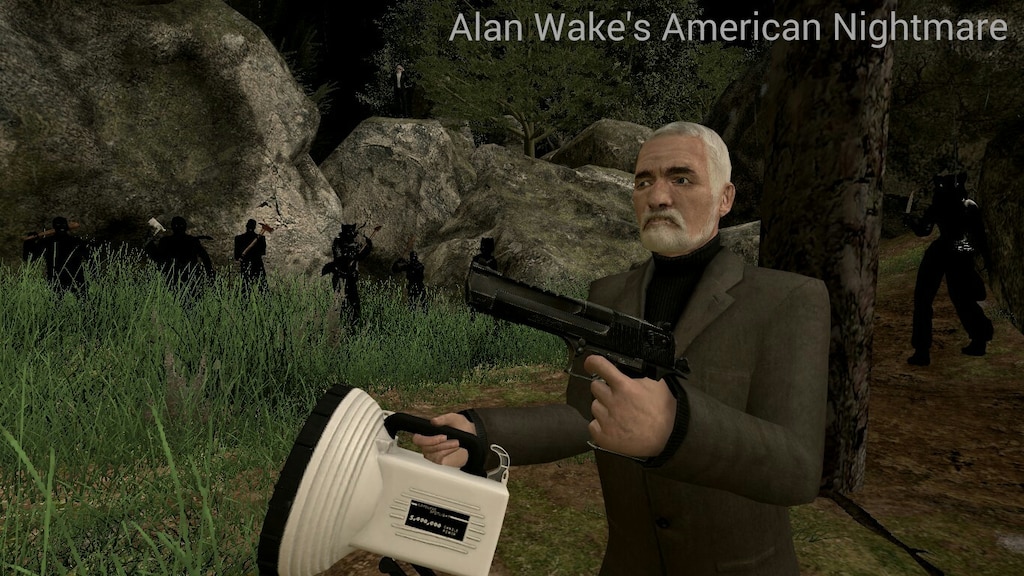 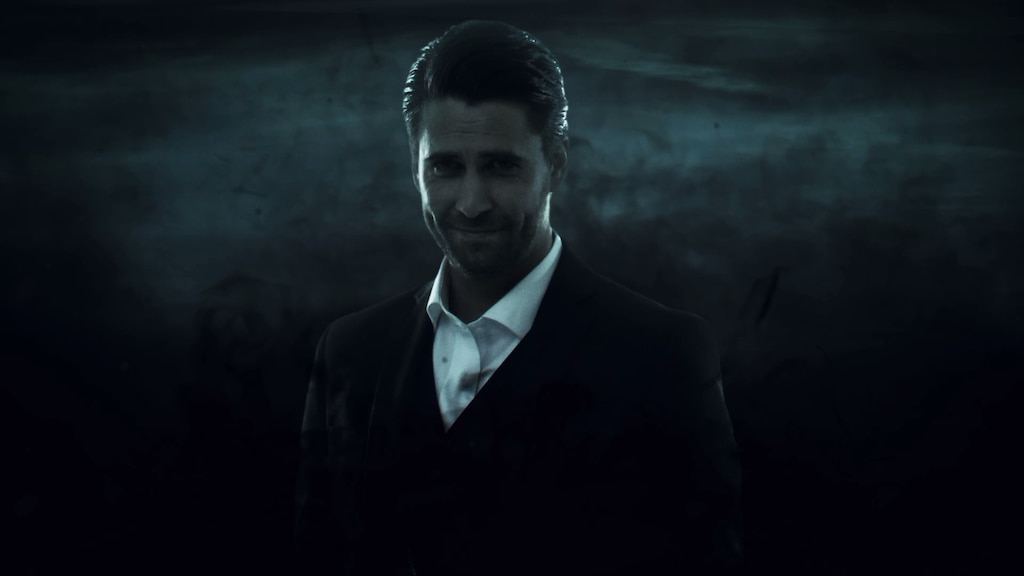 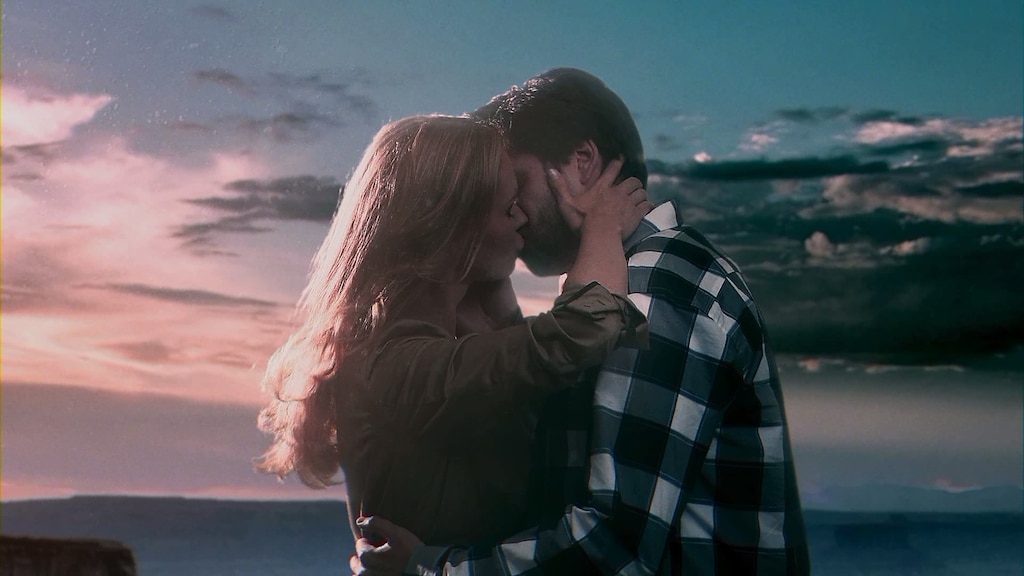 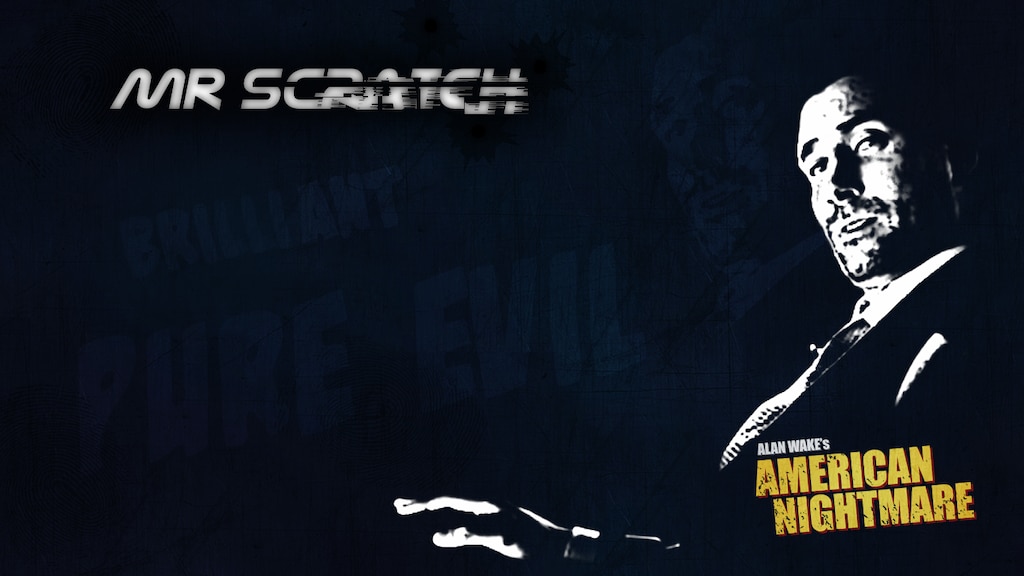 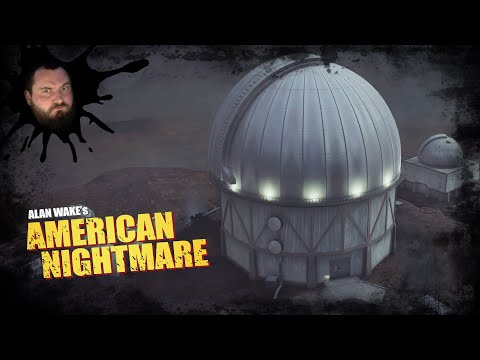 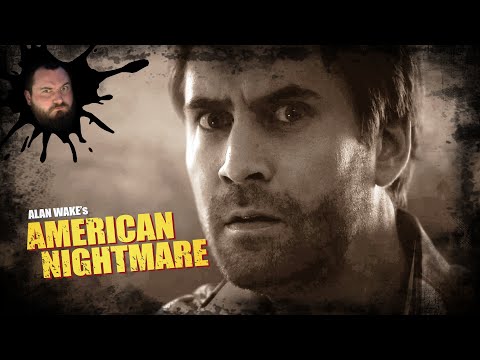 Not Recommended
9.2 hrs on record
I won this game through Steamgifts.

I didnt really enjoy playing this game. The graphics were really bad, even on highest settings, as an example, the grass textures were just a block that was slightly transparent. I didnt enjoy the fact that the most interesting cutscenes were acted out by real life actors and the other cutscenes looked bad because of the graphics.

I would say the only pros of this game were the soundtrack, many of the songs were fantastic, and the fact that Mr. Scratch was hot in the black suit (the real life actor one).

Recommended
3.1 hrs on record
It is both a departure from the previous game's tone, and a logical contuniation.

The first game starts slow, almost subtle. Throughout the story, it ups the antics with Alan first stumbling through that nightmarish scape, taking more initiative as the game progresses.

The shift in tone is dramatic! Here, the paranatural ♥♥♥♥ hits the fan with Alan playing the hero role, the champion of the light. Can't say I dislike it, because I do! It's rather different, there's more action, more guns & ammo right off the bat but it oozes a similarly dense well-crafted horror movie-atmoshpere (or rather a horror serial atmosphere, i.e. Night Springs).

Alan's pieces on how exactly to rewrite reality on the other hand, got quite the philosophical quality to them.

Trapped in a nightmarescape (and a deliciously fine crafted one, I might add), but it feels like you're taking control of it. Fighting it, which, coincidentally, the writing is about. I do love me games where writing & how it feels to play complement each other. 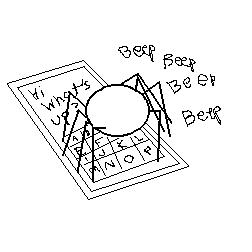 0
0
What spiders do on their spare time.

Not Recommended
6.2 hrs on record
Mechanics were better than the original game, that's it.


[spolier] Repeats 3 small areas because you're stuck in a "time loop". It's basically you getting through a Night Springs (Twilight Zone) episode. It's boring and repetitive, it adds nothing to the main story, the ending doesn't answer where he ends up. Waste of time. [/spoiler] 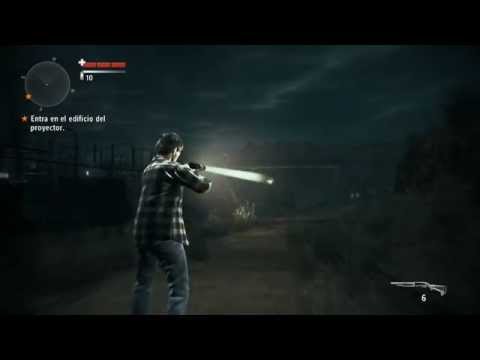 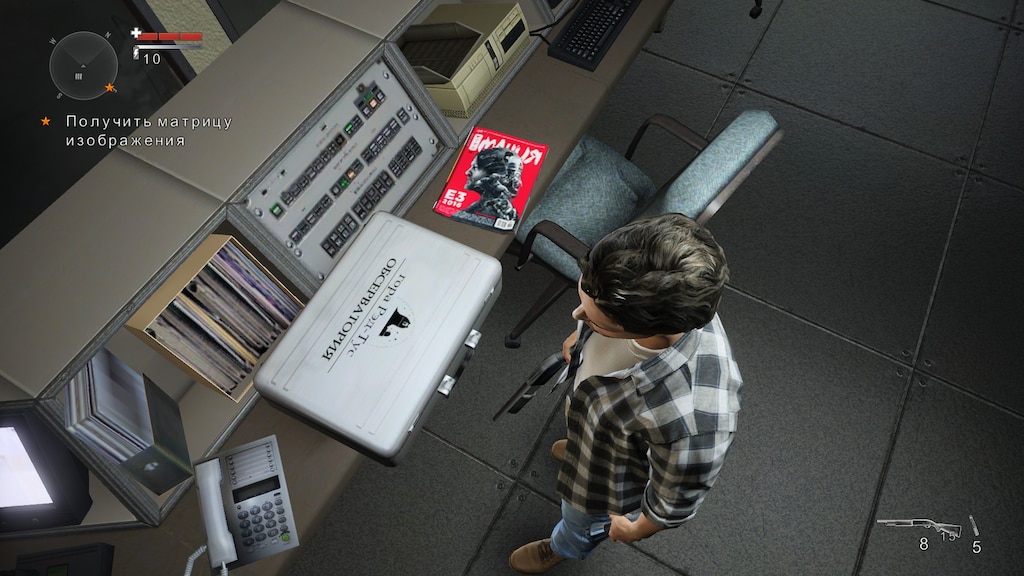 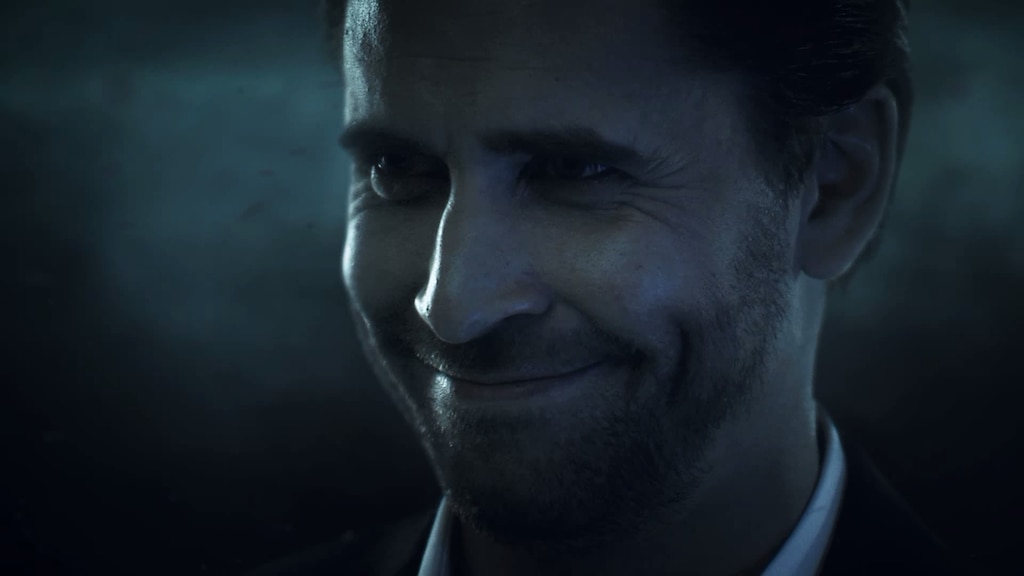 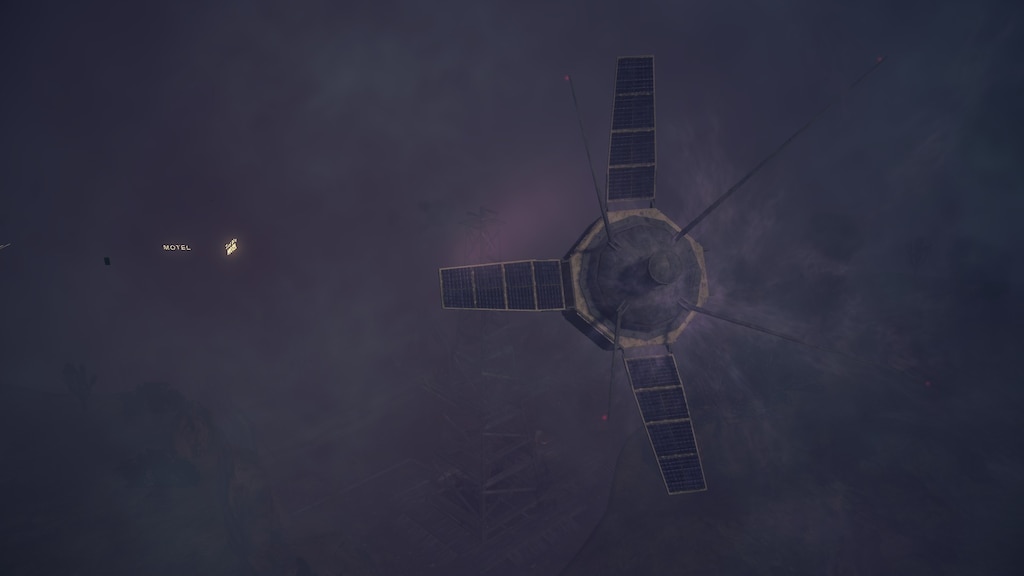 Roman Reigns
View screenshots
Game crashes while I play - Alan Wake American Nightmare
I'm running the story second time. I go to the Observatory, I pick up the camera item in advance and head to the main telescope, as soon as I reach there, the game stops and the app closes. Please help.
5 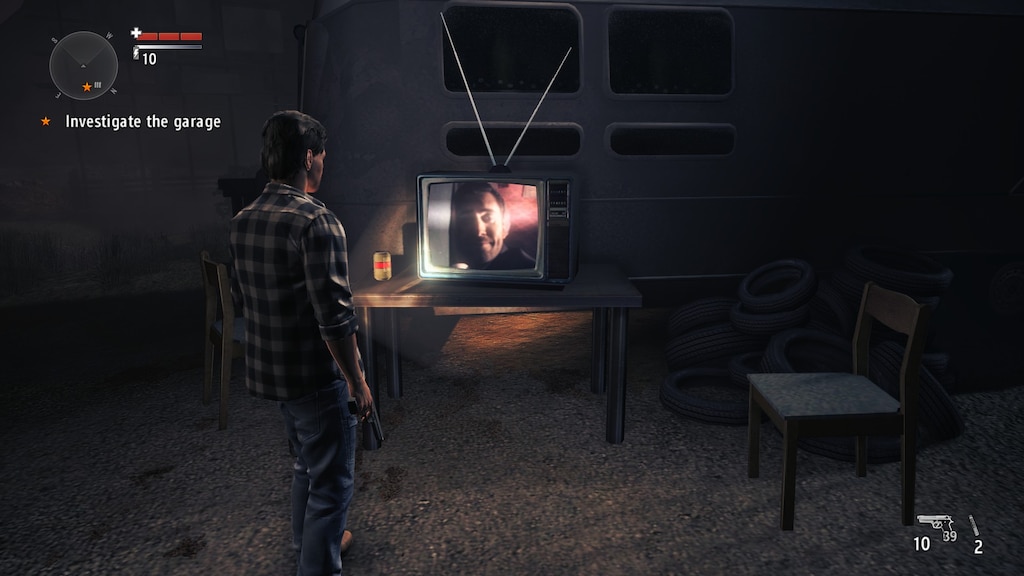 Betelgeuse
View screenshots
Just put in 2 hours ....
and I got to say it was a fun ride. I like the game mechanics and the new spin on zombies / flashlight thing / shooting or well with it being new to me made the game awesome. Thing I am finding hard though is indoors placing certain things properly. Also if I put down a flare what does it actually do? I am assume the light from it makes the zombies .. aliens ... whatever they are weaker. Would that be correct? Anyway fun game and a nice break from playing 154 games of sim baseball over a month's time...
14

SONSHINE
Mar 29, 2020 @ 8:20pm
General Discussions
Another 9mm?
I dropped 9mm for revolver because i wanted to fell classic from previous Alan Wake. But now i regret it and i want 9mm back(because i like berreta). So far i cannot find it. Is there some way i can get it back? EDIT: Just found magnum, which is probably better than 9mm, but im still curious if there is any other way to get beretta back?...
4