Lead a Roman expeditionary force into the heart of Ancient Britain! Recruit, promote, and upgrade your legionaries while constructing a series of fortified marching camps. Use Roman tactics and strategies to conquer the entire island and become Warlord!
-10%
$19.99
$17.99
Visit the Store Page
Most popular community and official content for the past week.  (?)
Update 1.2
Jun 11
Legates,

The Emperor has been pleased with your progress. However, he expressed great concern with the security of your marching camps. Raids and Convoys have been a constant malady. Too many Roman lives have been lost.

In order to bolster your defensive capabilities, I was authorized to expedite the delivery of a number of structures originally planned for a much later update. In addition, your stationary Guards will now hold their ground and cast Pila at incoming enemies.

In addition to these new elements, a number of bugs have been fixed, and Quality of Life improvements made. There is still more work to do on the road to the Foundations update, but things are heading in the right direction. As usual, please use the Discord to submit reports, those are critical. I appreciate your patience while I work to fix bugs...

To Climb Ladders, get adjacent, and repeatedly press space to climb while looking at them. I am aware they are a little tricky, and working on a new system.

Warlord: Britannia
437
65
Content Suggestions
Please use this discussion to suggest future content for major and minor updates. Feel free to join the discord (Link on the Steam store page) to have further discussions in real time. This game was created and is maintained by only me, so I appreciate your help in making it as great as it can be! Please understand that I can only physically do so much, and will need to prioritize what I add into the game....
163 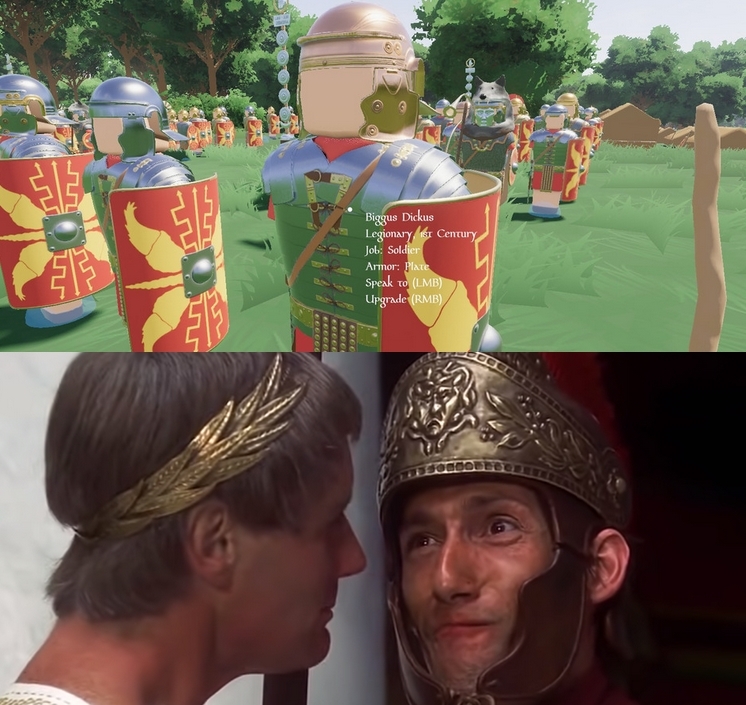 10
10
I have found the legendary legionary!

Wølf
View artwork
Officers should charge.
As stands, officers do not charge, and really they should. The only way to get them to engage in combat is to line everyone up in battle formation, and hold, and then they fight as the first maniple of centuries gets swamped and murdered. But to prevent that, you make them charge, but then only the legionaires->optios charge, leaving behind the senior officers. Please dev, make officers charge to make their armour upgrades worthwhile....
3 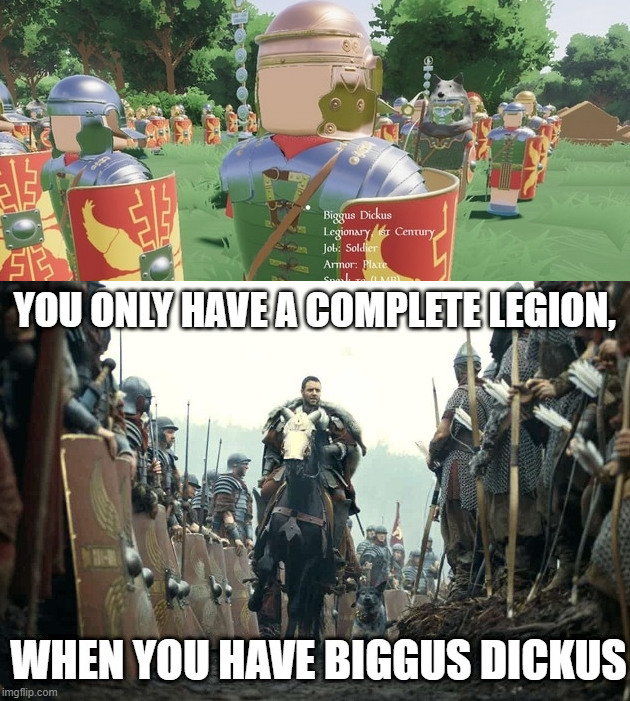 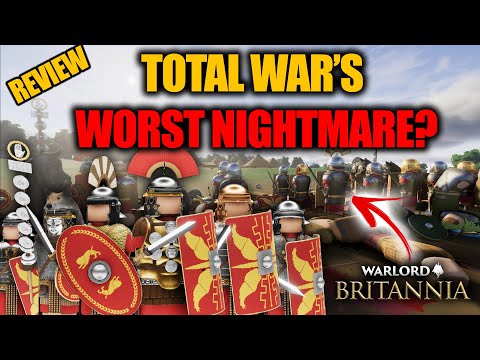 Not Recommended
9.0 hrs on record
Not worth 20 bucks, you will experience the entire game in around 2 hours.

Legates Guide
Welcome to Britannia, Legate! This guide should help you make the best of your legion and assist you in securing a foothold for our great Empire. 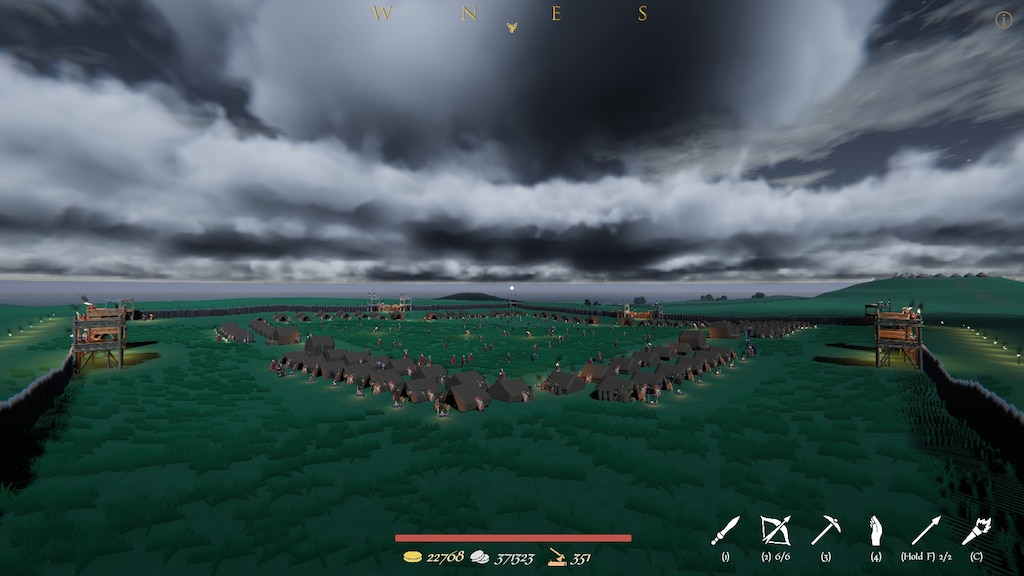 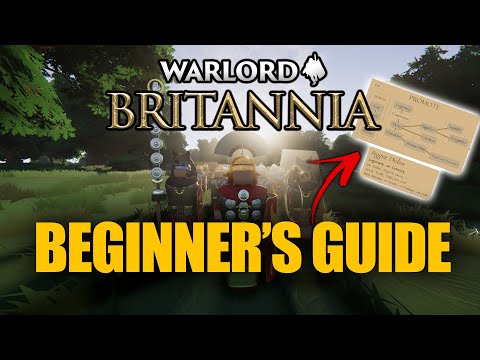 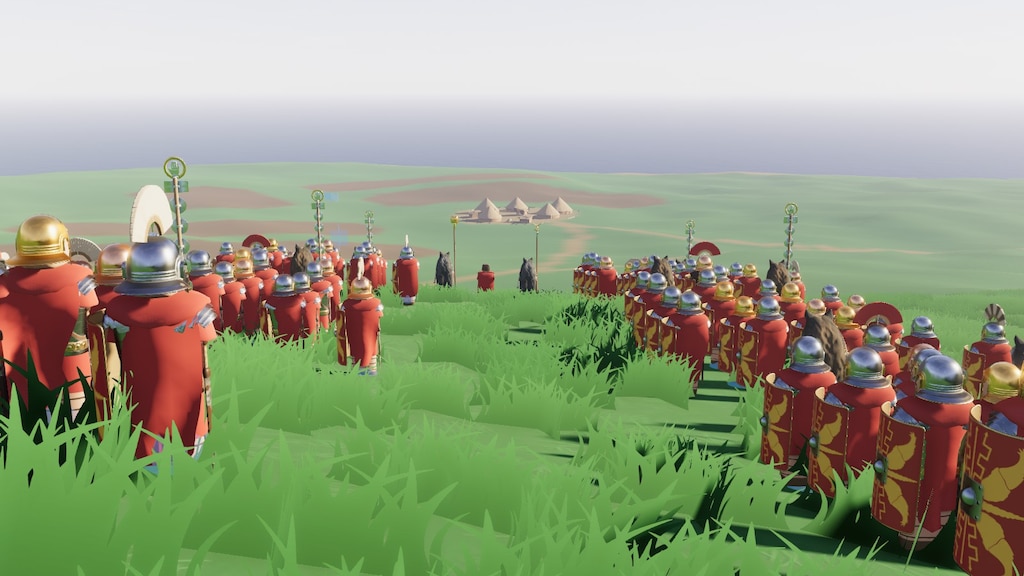 Beginner's Guide
This guide will give you everything you need to get started on a game of Warlord: Britannia. 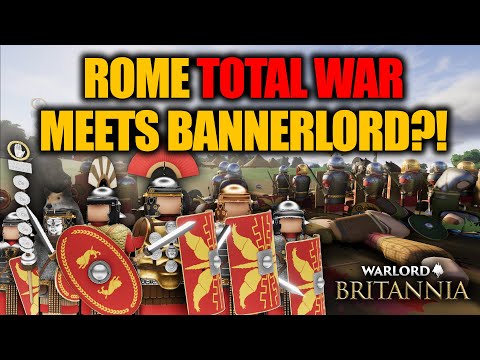 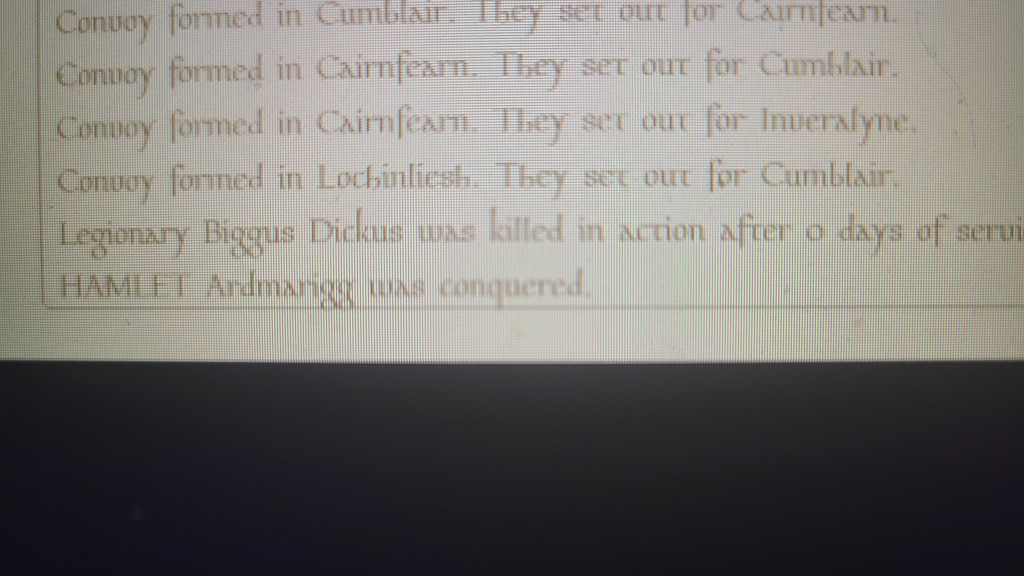 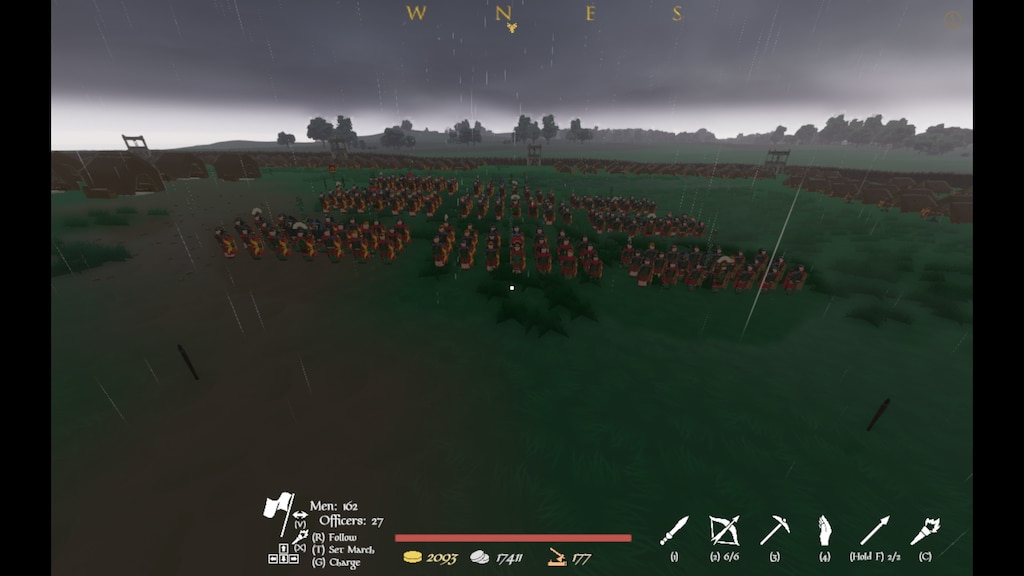 0
0
13th legion ready to spread the glory of rome

Warlord: Britannia - Legate's Guide
Warm greetings, my fellow Legates. After spending over 80 hours being obsessed with this game and conquering the island and it's rather annoying inhabitants, I wanted to share the tips that lead me to victory in my campaign. (Note, this is during versio... 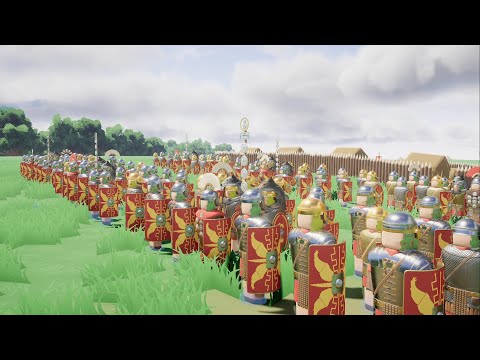 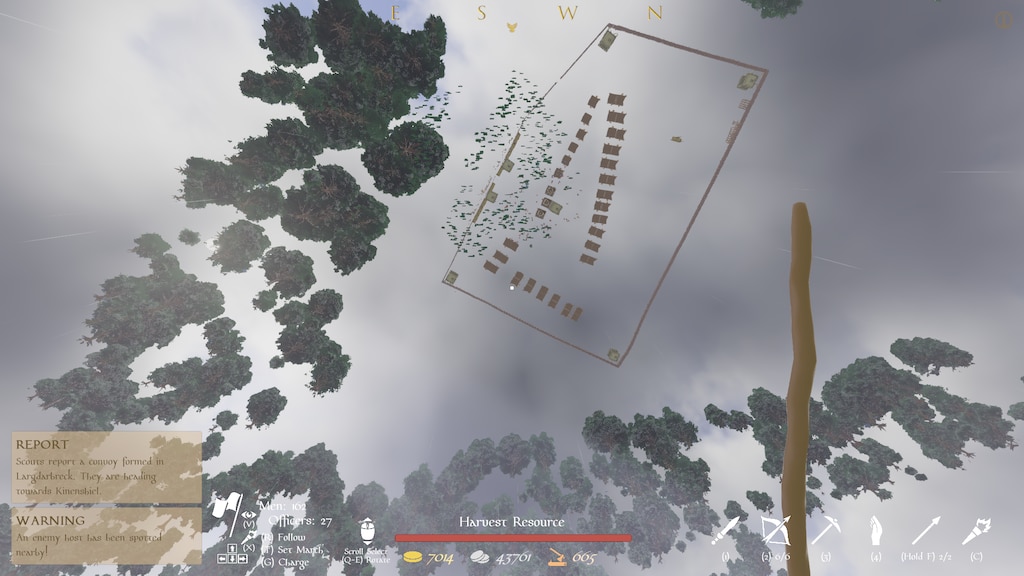 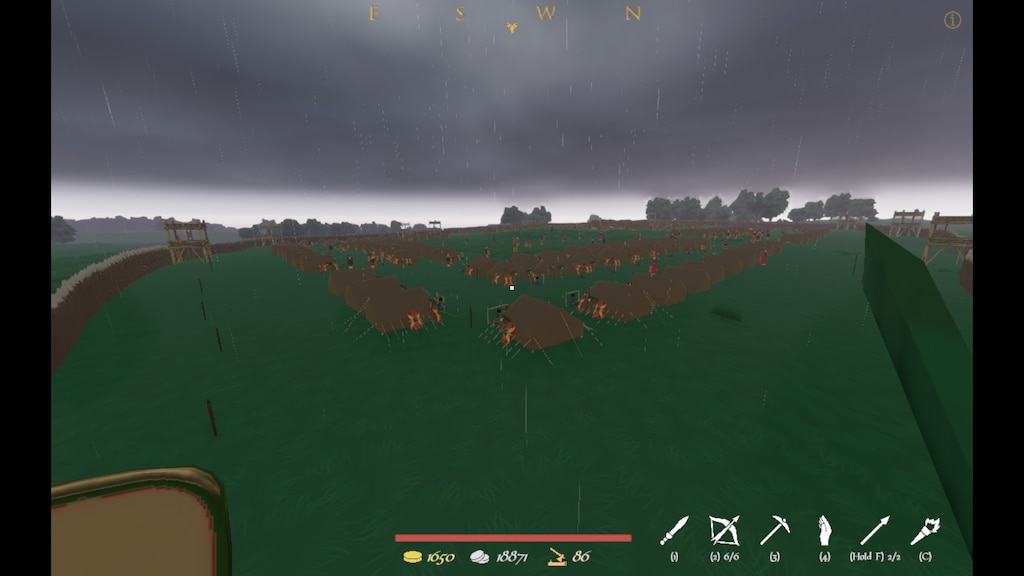 0
0
new camp for the roman advance 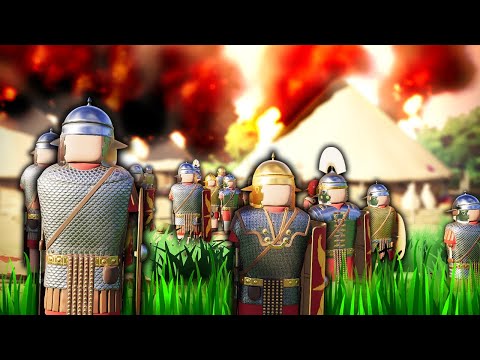 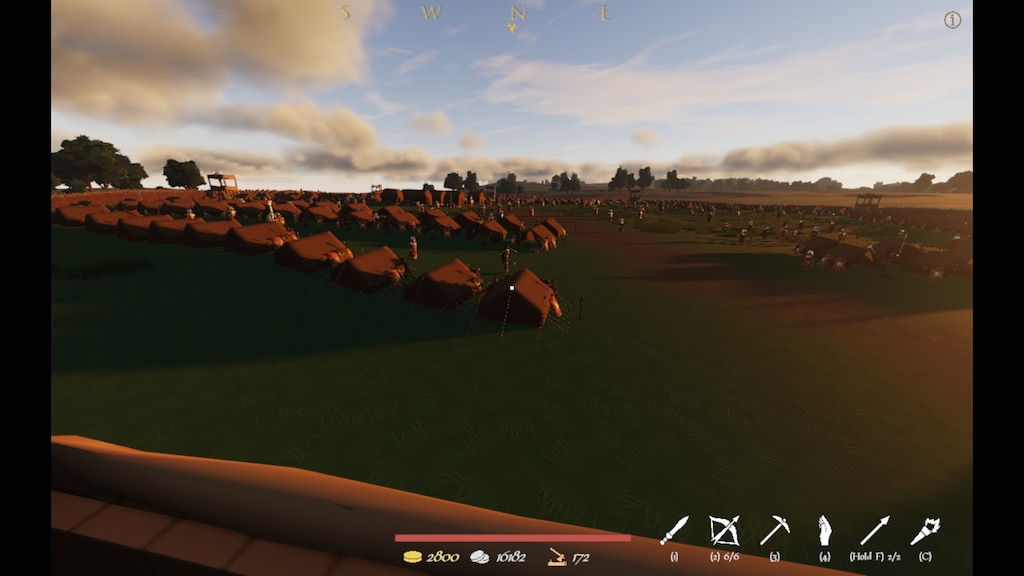 This is a very small patch designed to alleviate two problems. One, not being able to respawn when killed/overrun at your camp. And two, troopers going MIA.

Much more to come next week on the road to the Foundations major update!

Recommended
14.9 hrs on record
i was always a normal dude, i don't drink much not curse and i do not pick random fights.
but this game man it makes me racist toward barbarians.

The game is an indie title but not marked as such, which is a bit misleading.

It's a great concept, but expensive given the cost relative to playable content.

This is just a small fixes/QOL patch, to pave the road for Update 1.2, which is coming up fast.

I finally tracked down what had been causing your settings to not save. It was the Steam Cloud all along! And a bug of my own making... Settings should now save and operate correctly. However, they have been reset to default settings, so make sure to go in and adjust/save as needed.

Also, those who had the issue where the game was invisible on launch, now it starts in Windowed mode. Hopefully that resolves it. Other than that, I might have fixed the steep terrain bug where troops get permanently stuck.

Warlord: Britannia
138
17
How many soldiers?
what is the soldier limit for the game? What are the planned limits? Will this be moddable?
15

Wakelessrex
9 hours ago
General Discussions
Building suggestion
I think it would be cool if we could click and drag with palisades rather than placing small sections 1 at a time.
4

[TB6] ☭Beef Chungus☭
Jul 2 @ 12:43pm
General Discussions
Dev is active. good sign!
I worry they may burn themselves out dealing with people who think game devolpment is the only thing in the life of a solo game dev. The discussion before this is insinuating the dev isn't active, but only because the dev responded to one of OP's comments saying that he was being rude....
11