Alice: Madness Returns is a third-person, single-player, action adventure platformer. Visit the grim reality of Victorian London and travel to the beautiful yet ghastly Wonderland to uncover the root of Alice's madness.
$19.99
Visit the Store Page
Most popular community and official content for the past week.  (?)
American McGee's Alice
Please bring the first game back too! I want to play them in order, and I would much rather buy the first game than pirate it online...
65 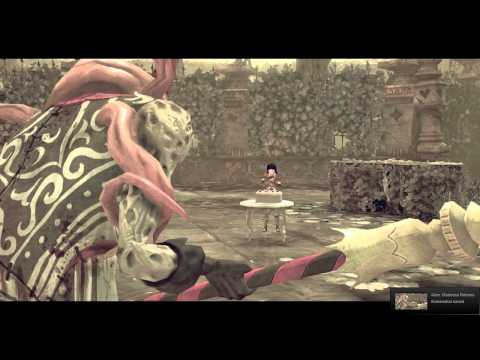 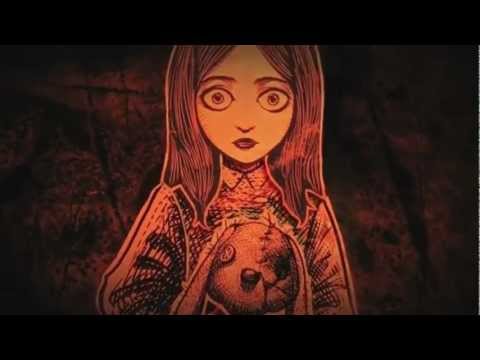 Matie
View videos
Is it worth on sale ? 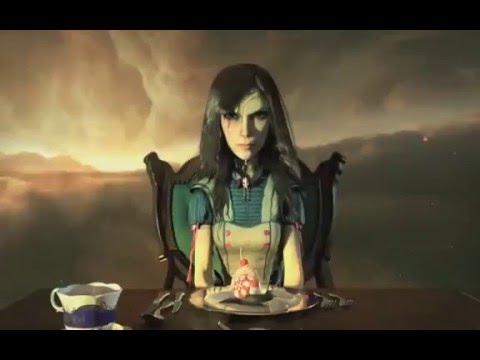 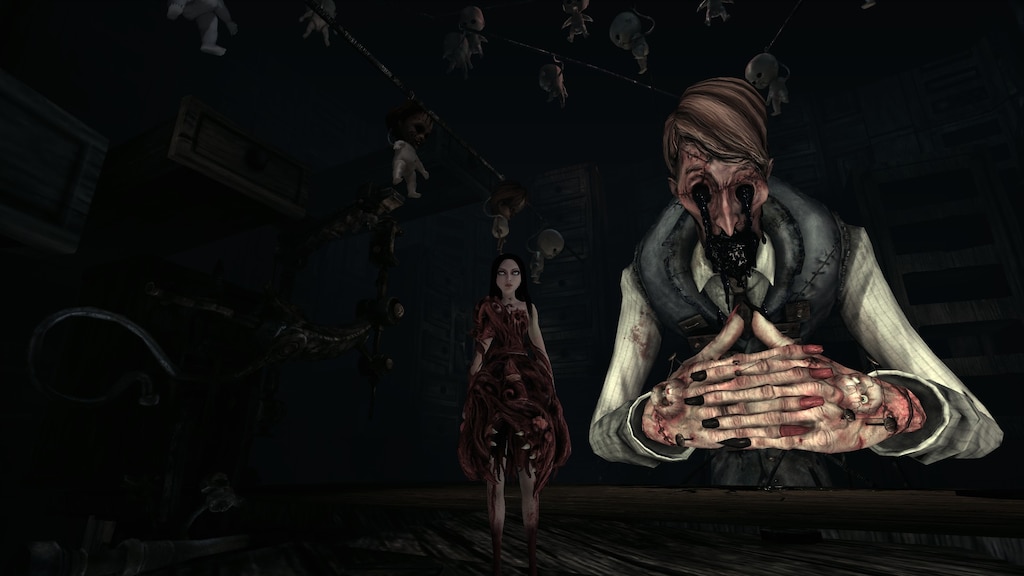 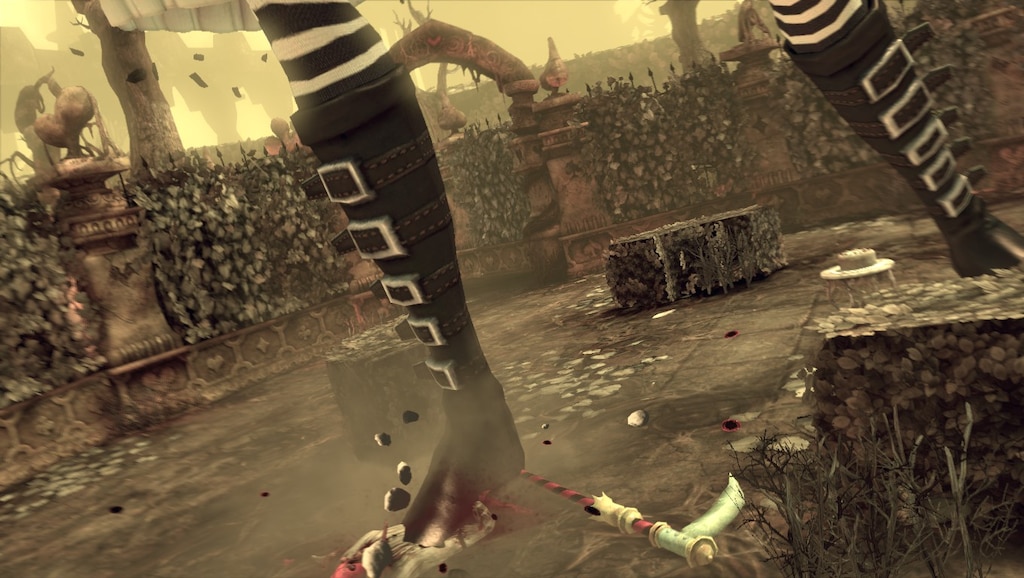 Weapons of Madness DLC - [Fix Guide]
After the January 14, 2022 patch some players cannot use the Downloadable Weapons even when they are setted on the Equip menu. An alternative way to use the Weapons of ...
35 ratings 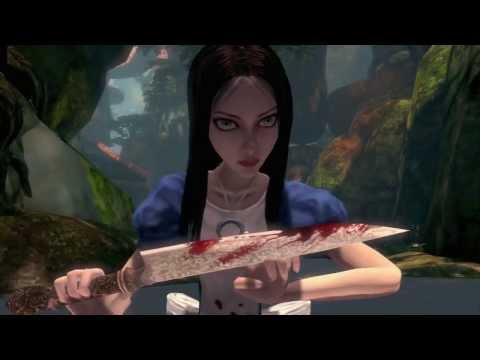 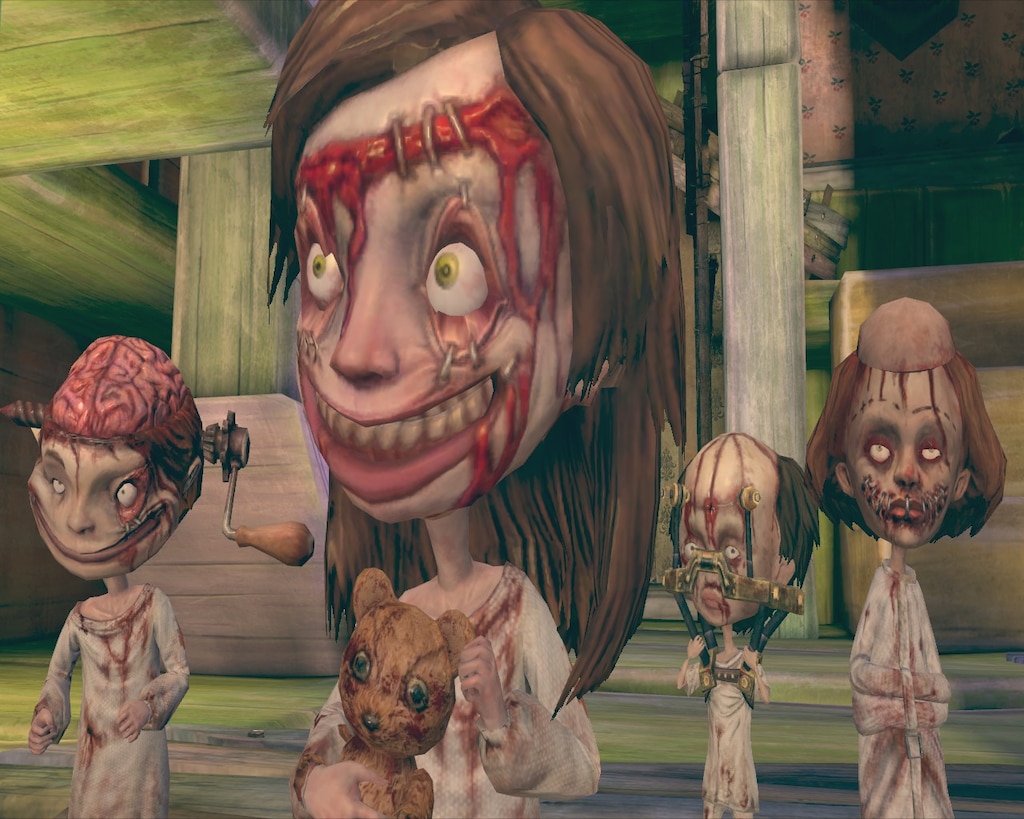 Recommended
295.5 hrs on record
Alice is a beautiful game.

I had maybe 50 hours across a couple of saves when I introduced this to my girlfriend, and she put in 250 more. I didn't even know a sequel to the first Alice game existed until a few years ago, but it was an instant purchase, and it is one of the most memorable titles I've played (and continue to play!).

The game still looks fresh even 10 years later because that's what can be achieved with such imaginative environments and attention to detail. Unreal Engine 3.0 shaders still look fantastic. The game's art and visuals tell a cartoonish and often downright disturbing, nightmarish tale... just like the first Alice game.

The game is better played with a controller and the controls are a little bit complicated, at first, but the game does a very good job of introducing new abilities alongside increasingly more difficult enemies to give ample space to master Alice's movements and arsenal. Fights can be very satisfying (and difficult), combining both ranged and close-quarters combat.

Levels alternate between platforming sections and combat areas pretty smoothly. What Alice: Madness Returns also does, which you don't often see in other games, is take Alice into mini-game segments which act completely differently from the rest of the game, some of which are better played than others, but they're good ways to break up the game's progression.

The story is... disturbing, the more of it is revealed, and I won't say much else to not give anything away. I thought the ending did justice and overall, Alice is actually a pretty somber and sad tale.

This is one of I games I enjoy replaying, just to get back to a favorite level to experience walking through it, one more time. 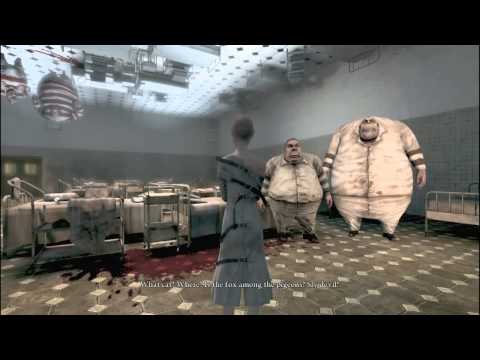 Kiss Me
View videos
wtf there is no achievments?
i just lost all motivation to continue playing this game now, i'd be better off just getting it for my ps3, i got 111 minutes of gameplay , probably going to return it now. how lazy of them to not add in the achievments
13

Recommended
105.5 hrs on record
Literally one of my top favorite games of all time. Can't wait for Alice: Asylum to come out. 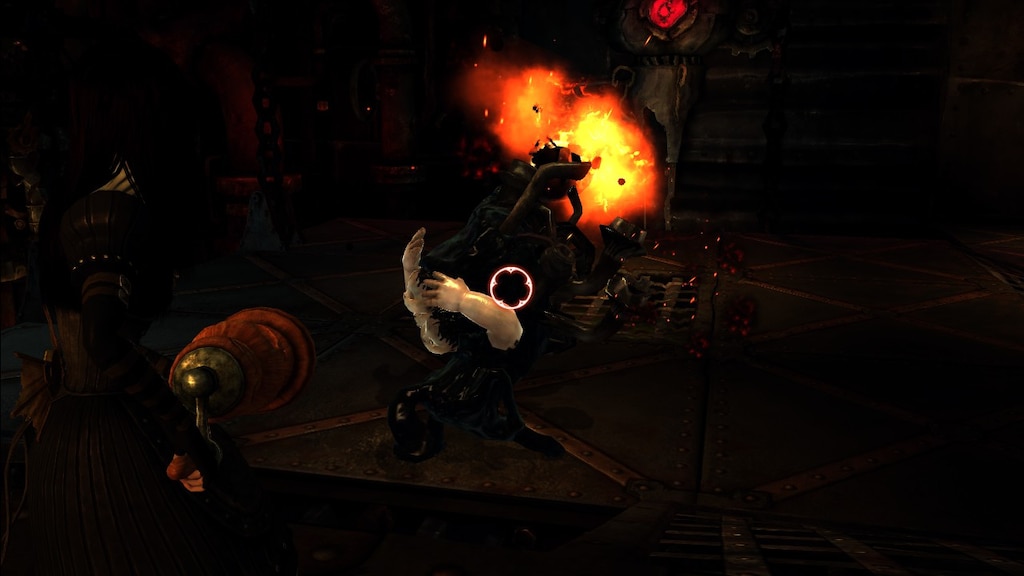 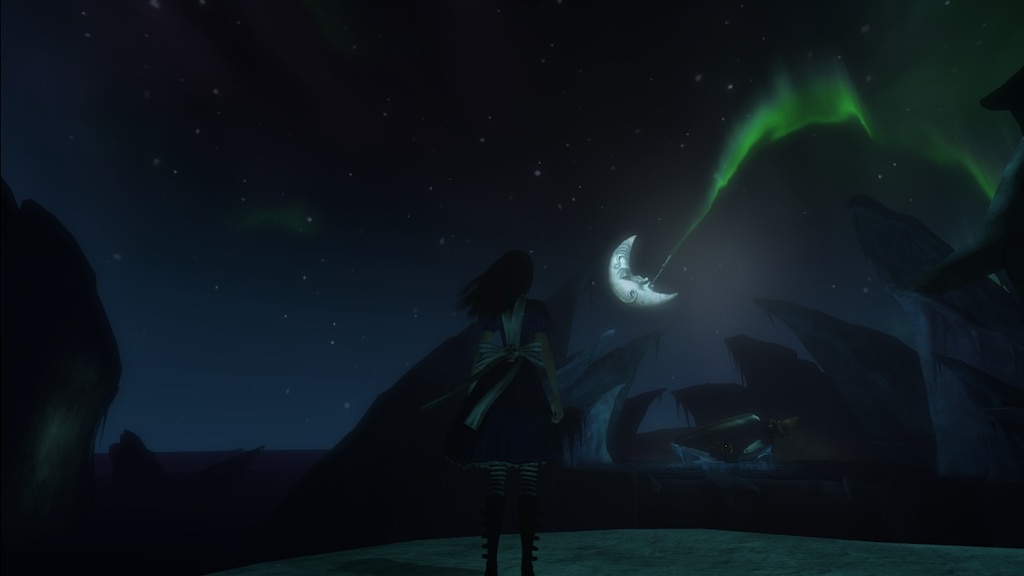 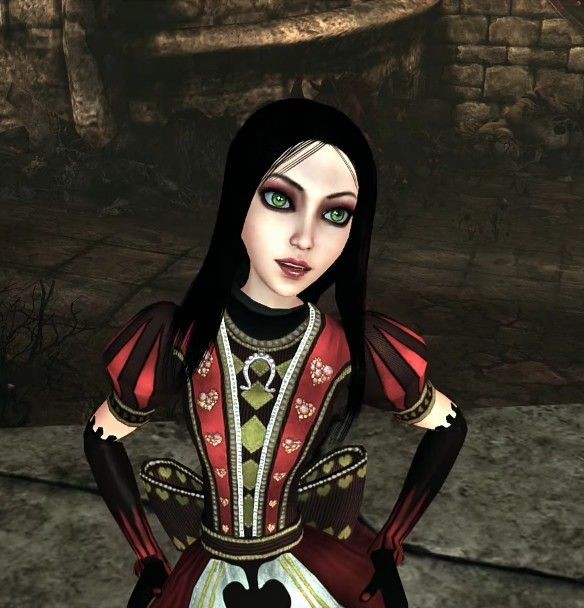 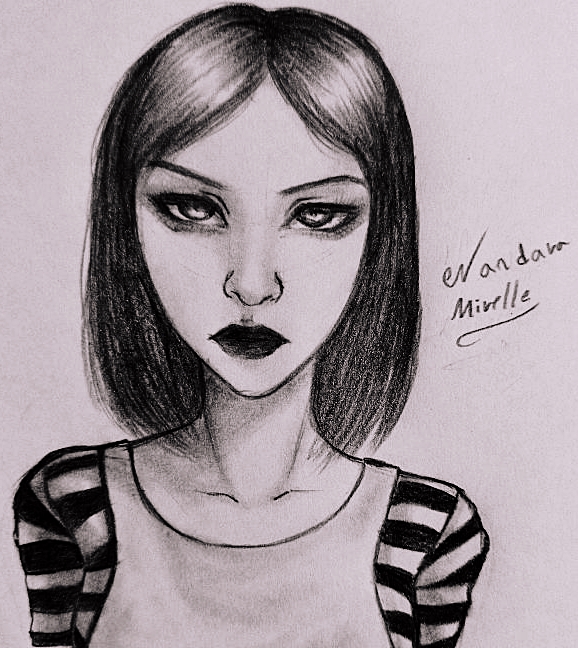 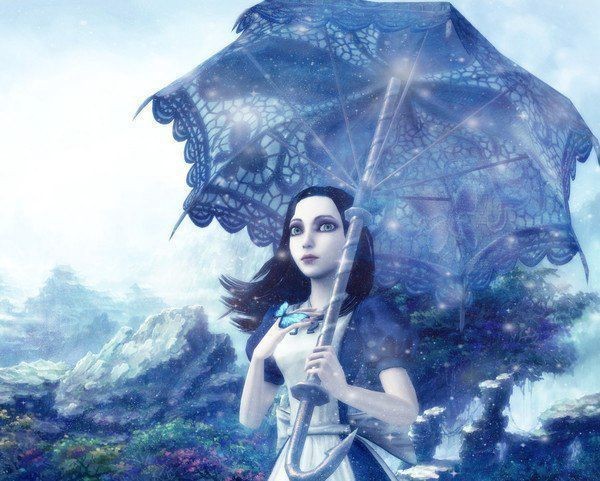 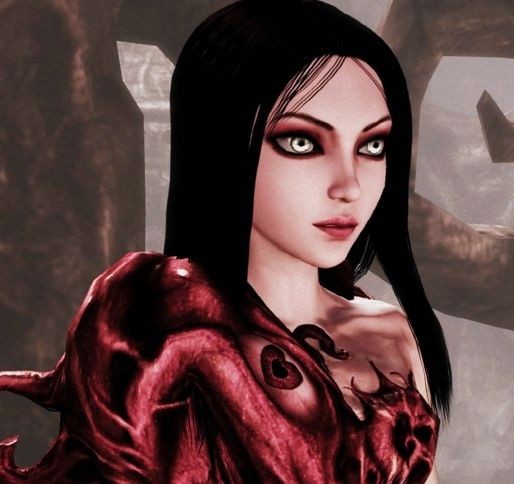 PixelJea
View artwork
Underrated as heck
How the hell is it the case that people don't ever talk about how great this game is? I've always known about it but never played it. Probably because I always knew it was a sequel and the original takes some effort to get a hold off and I just never bothered, still haven't. Picked this up on a whim when it came back to steam on sale and ♥♥♥♥♥♥♥♥♥ its so freaking good. Like good enough that it should be on a must play list somewhere but I never see anyone talk about it. What's up with that?...
5