In Prosperous Universe start your galactic empire by trading on the real-time market exchange with other real players. Build your 1st base from humble beginnings & watch as your business flourishes with complex supply chain strategies.
Visit the Store Page
Early Access Game
Get instant access and start playing; get involved with this game as it develops. Learn more.
Most popular community and official content for the past week.  (?)
New Company Creation Screens
May 19
Check out the patch notes on what has been updated in the game below:

This is not only a re-write, but also a re-design with a focus on new players' perspective. Similar to an RPG where you select your class first, players see the Company Profile (Victualler, Fuel Engineer, ..) first. A new player, who doesn't know anything about the game, can choose what sounds the best and what they like the most.

Next comes the Faction Selection. Next to the faction selection controls, we'll show the universe map with the factions highlighted, so the players get a sense of where everything is.

In the last step, the players can then choose a company name and code. We have changed how the forms behave, and once there is some valid input (minimum length requirement fulfilled) it checks on each keystroke if a given name or code is actually available. This will solve the problem of players getting stuck when entering names that already exist.

Prosperous Universe
24
1
This game I enjoy but how do you get ahead?
For someone who has played for I don't know a month, how do you get ahead when most people have tier 4/5 HQ already so that there sale price for an item is low. I often find that I can't make profit cause the CX posting price is below what I can sell for. How many times have you gone to restart your game until your in a place where your stable?...
1

Topher
Jul 4 @ 12:28pm
General Discussions
For new players
I just wanted to let new or prospecting players know that the start of the game may be very slow, and not to jump the gun on whether you "like the game" or not. I initially didn't like the game because I felt as if I had nothing to do, and that I was starved of content. But as time went on and I started to see some of the intricacies of the game, it became much more intriguing, and I am now a pro member for the time being. 8 euros ($8.64) for a subscription is something like 30cents a day, its really not a...
15

mikey
May 7 @ 12:56pm
General Discussions
How much content can you access in free play?
Hello all. I really like the premise of the game and curious how much content is available without taking a sub? Can you still progress somewhat and explore most of the games features? I could take out a sub later if I really enjoy the game :)
14

Professor Von-Wulfen 
May 31 @ 3:32pm
General Discussions
No trade without sub payment. Wut?!)))))...
I just realize that Commodity exchange only avaliable with active subscription (8$/month minimum). And how you suppose i should building up? Nice joke, devs)

Lulzwhat
Apr 23 @ 3:15pm
General Discussions
Will PLEX ever be a thing in this game?
For those who haven't played EVE Online, PLEX are ingame items that can be used to pay for a month of premium subscription. Other players buy them with real money from the devs, quite more expensive than the usual one month subscription, in order to exchange them for money ingame (money they get from other players who buy the plex) I see the risk of real economy causing imbalances within the game, but still, an interesting option to get a premium account without having to pay a dime. And I doubt there ar...
9

Prosperous Universe - tips for beginning companies
This guide will present tips for company creation and operation in the first few days of game play.

APEX Handbook
The APEX handbook is the official guide to Prosperous Universe. It contains written and video tutorials, a wiki with useful information and a section about the game's lore.

Recommended
15.2 hrs on record
Early Access Review
This is a fantastic simulation game for fans of building efficient machines and "hard science fiction" stories. There is an astounding amount of detail contained within this colony builder and trading economy, It is super fun digging into the nuts and bolts to see how things work. The gameplay encourages extensive planning - even outside of the game interface, so only very few will tolerate this style. Thankfully, my steam friends are probably going to be that right kind of audience. To them, I highly recommend checking out this Prosperous Universe!

Please be aware that the STEAM client does not open web-links and yt-videos correctly, which is essential for the tutorials and learning the game. I suggest using their web page interface, instead, when getting started with the game.

The game is free-to-play, and there is absolutely no need to purchase a subscription, despite the many notices indicating "trial" accounts are limited. The developers did a great job providing additional functionality to the "pro" subscription acounts, without making the "trial" account users were losing something. I look forward to paying for a subscription, only because of so many hours of enjoyment I have experienced, already. 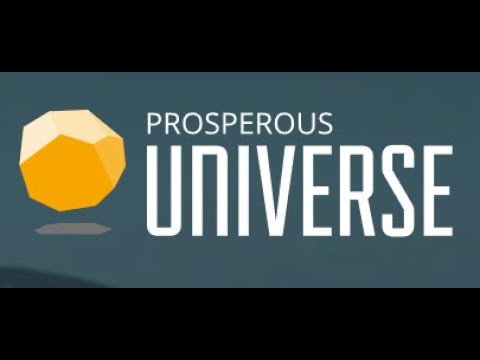 Recommended
38.2 hrs on record
Early Access Review
A slow game for sure but good fun if your into business strategy games.
Hoping for a lot of improvements during its EA, would love to see more business customisation, e.g. making a subsidaiary companies, personal company logo etc. 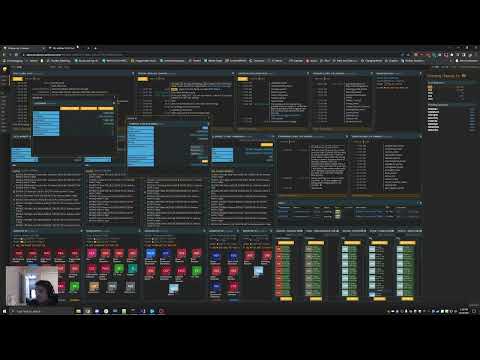 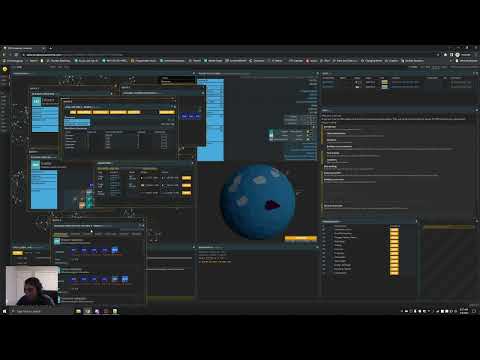 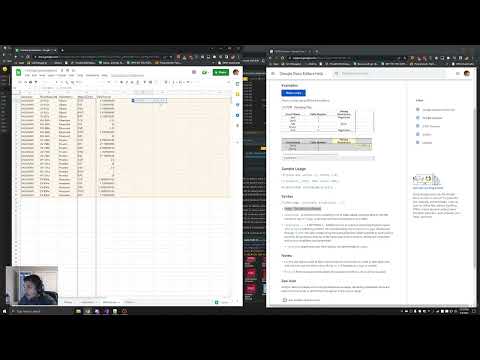 Recommended
1.3 hrs on record
Early Access Review
It's good
It's a niche game and that's why it has mixed reviews
But it is very clever