Fight your way through an exciting action-adventure game, inspired by classic dungeon crawlers and set in the Minecraft universe!
$19.99
Visit the Store Page
Most popular community and official content for the past week.  (?)
Seasonal Adventures in Minecraft Dungeons
Oct 16

The journey continues as Seasonal Adventures –free, themed events –up the ante in Minecraft Dungeons. Join weekly challenges to earn Adventure Points and work towards unlocking exclusive rewards, available through an all-new progression system. These rewards change with each new season and include everything a blocky hero might need: from precious pets and fashionable flairs to emphatic emotes and captivating cosmetics. Once per season, you can also purchase an optional Adventure Pass, which gives you additional rewards to unlock as you play. How you achieve it is up to you, whether you dive into an Ancient Hunt, solo an Apocalypse+ mission, or fight foes with friends –the ways to enjoy Seasonal Adventures are endless.

Minecraft Dungeons
185
0
Chilling adventures in Spookier Fall
Oct 13
Prepare yourself! The Spookier Fall event descends on Minecraft Dungeons to haunt your holiday with (mis)adventure. Gather your most fearless friends across all platforms and partake in a spine-chilling, time-limited event spanning from October 13 to November 2.

Trick & treat across the Overworld and collect unique and seasonal-exclusive items such as the Cackling Broom, the Phantom Bow, or the Soul Jack-O-Lantern armor set. Are you brave enough to face the monstrous mobs awaiting in Night Mode and other Seasonal Trials, or will they scare the living daylights out of you?

Recommended
18.2 hrs on record
My son is a big fan of Minecraft series, and when he knew that I bought this game, really made him exited. That leads us to regularly play this game co-op 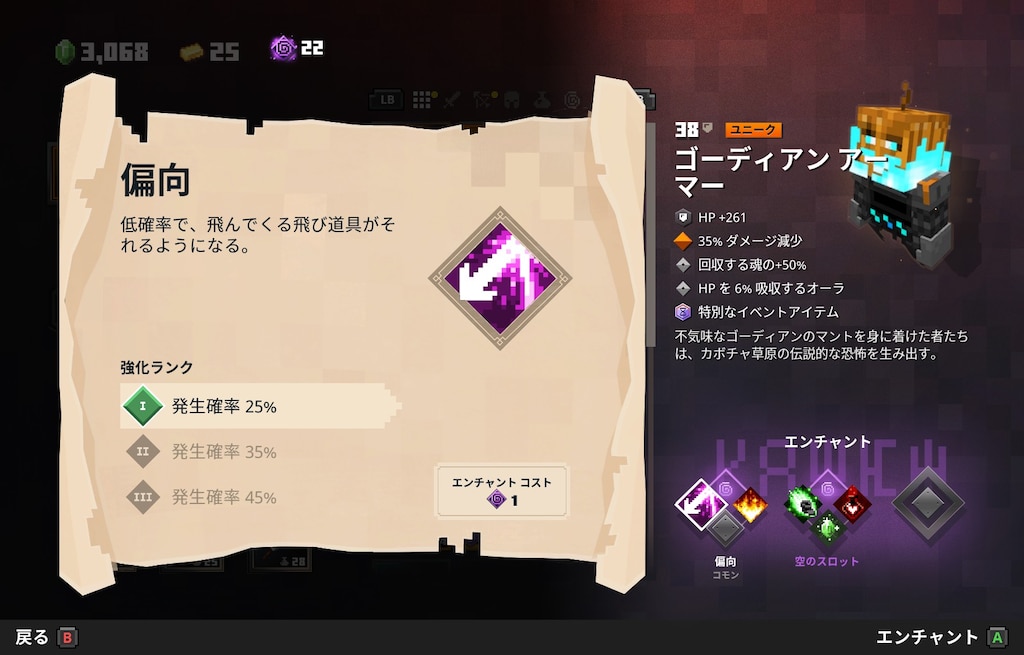 Recommended
34.5 hrs on record
Simply the best!!!.... I'm not really a fan of Minecraft, but this game got me really hooked even on my first hour of playing and it gets better the longer you play! Though the game might be lacking in some areas (especially the storyline) but its understandable since the game just got released.

Another thing that I like the most is that it supports local couch co-op which is rare in the new or modern games.

Things that aren't on the game but I wish to be added in the game in the future updates:
- To add more rarity levels such as epic or legendary (because there are only four types which are the common, rare, gilded and unique).
- To enable playing offline without having to connect to the internet when starting the game.
- More cosmetics!!!!
- A shop which enables the player to change an equipment's enchantment to build better meta.
- More summon items...
- More equipment type such as shield or offhand to encourage more builds (such as tank build).
- Continuation of the main storyline (because the main storyline is very short like you could even finish it in a day or two). 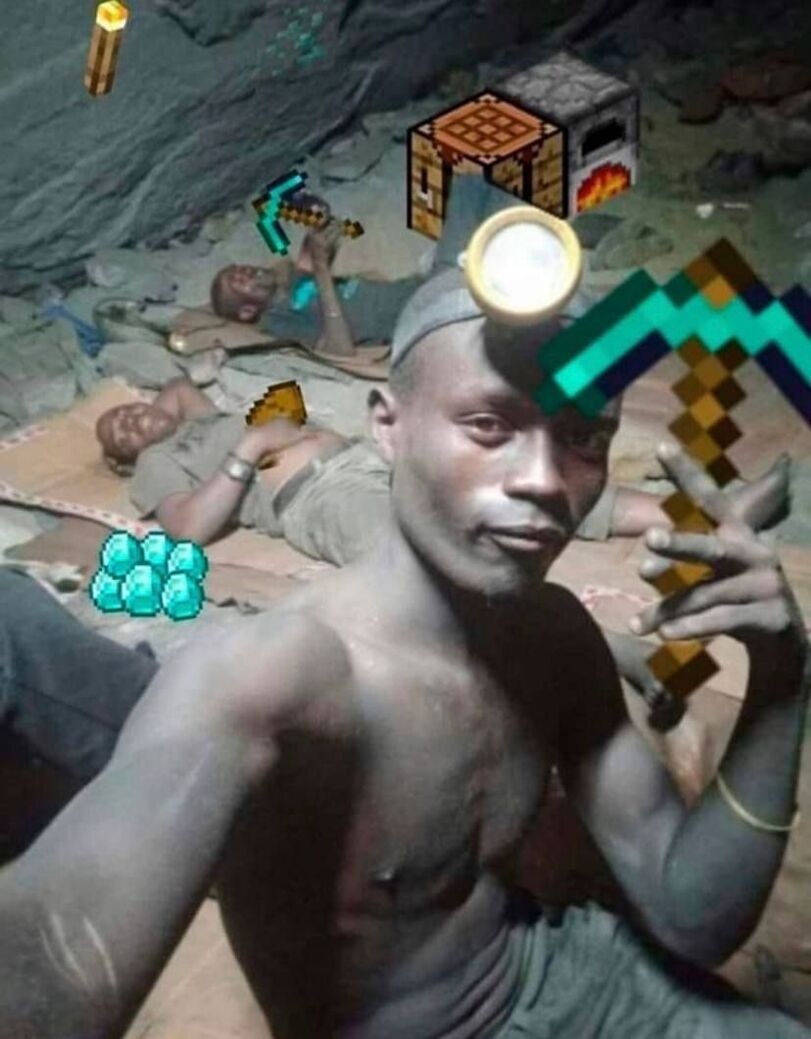 How to use custom player skins!
By default, you cannot use your own player skins in Dungeons. This guide will show you how to add your own skin and cape textures! 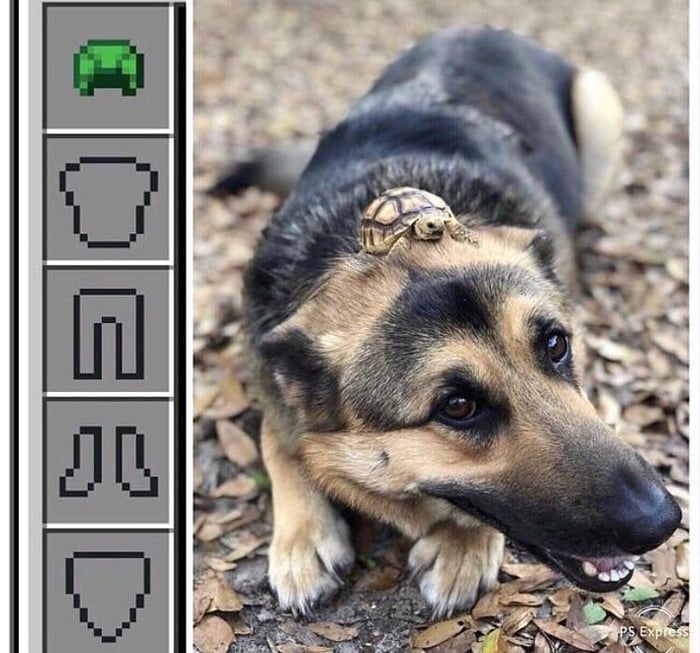 Recommended
25.9 hrs on record
super fun cute arpg :) makes me wanna play minecraft again
lots of content, tons to explore, and a buncha loot/cosmetics to get 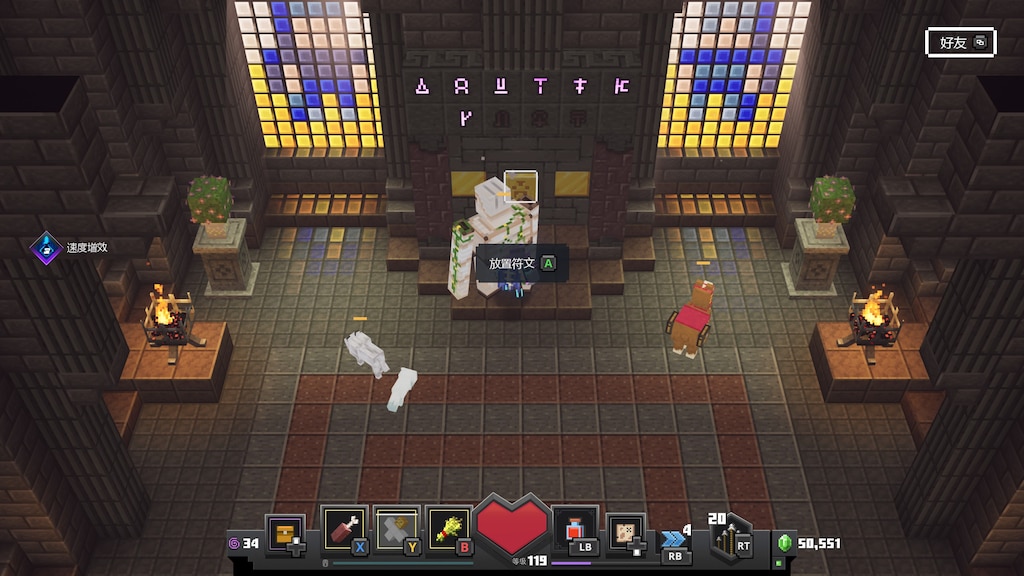 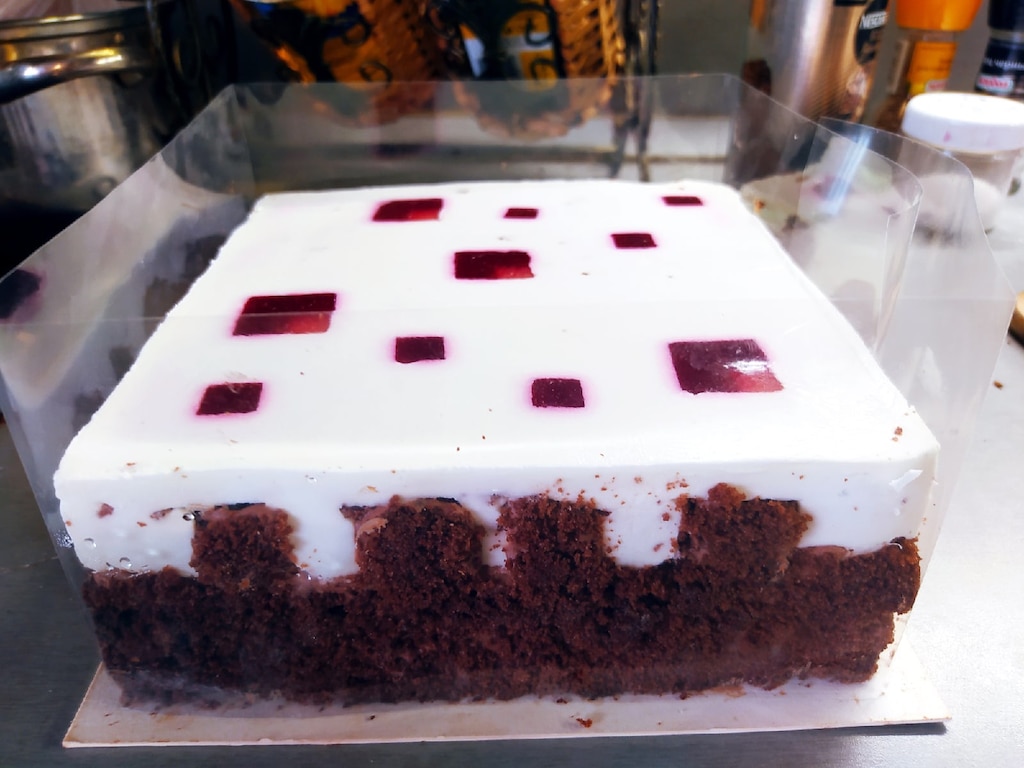 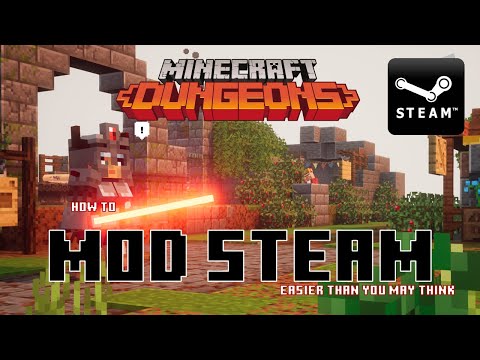 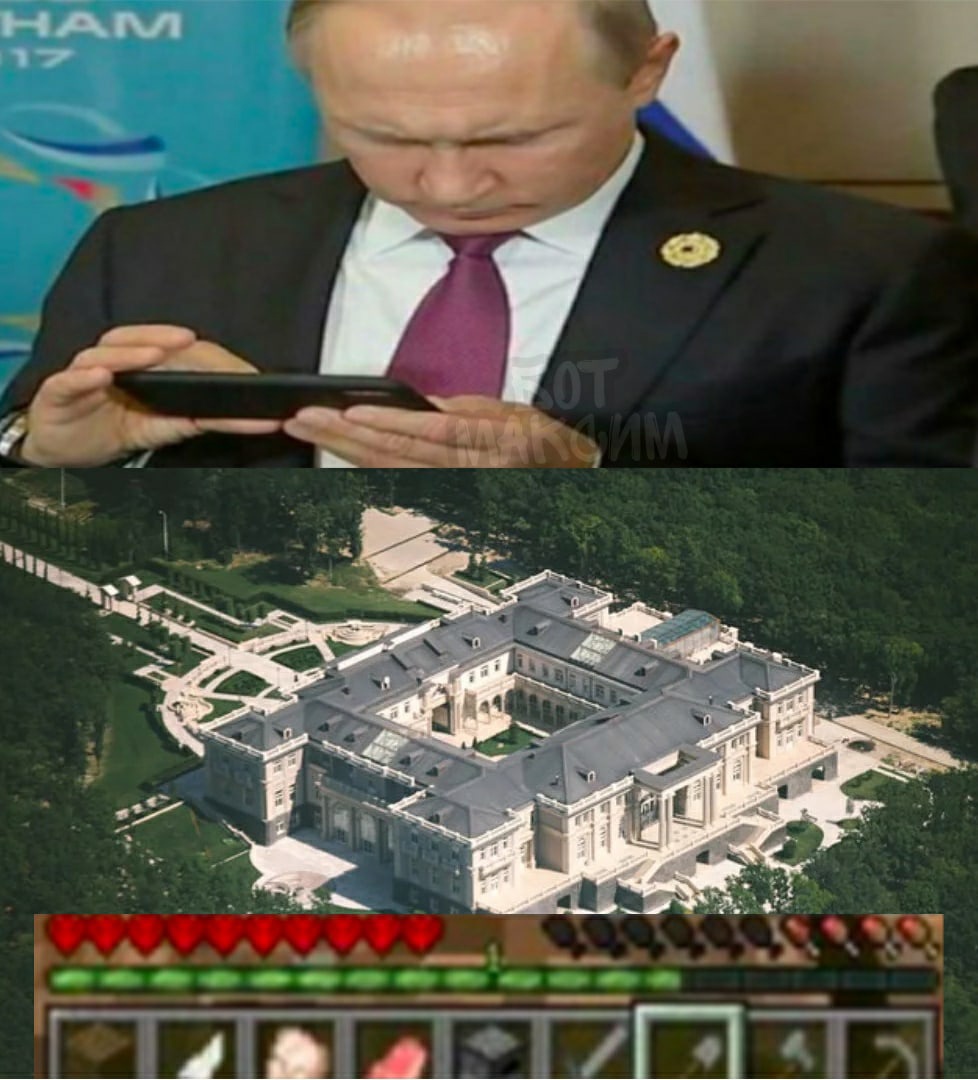 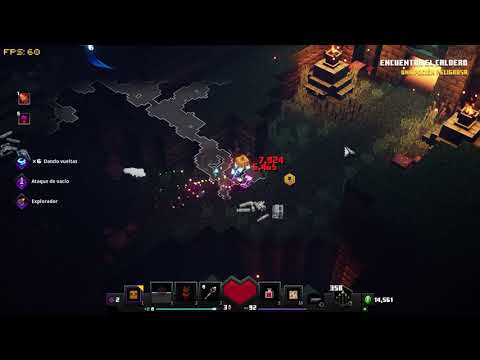 0
0
This is why it's called Apocalypsis 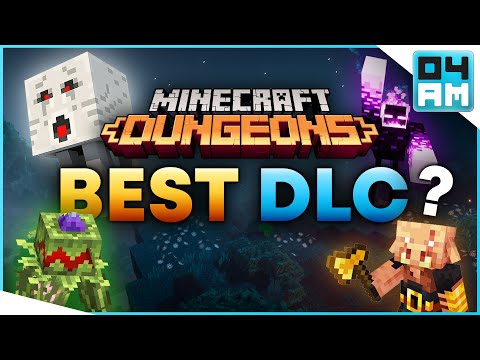 0
0
THE BEST DLC? Ranking ALL 6 DLC's From Worst To Best in Minecraft Dungeons 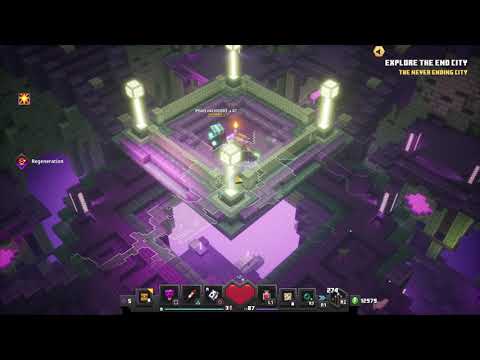 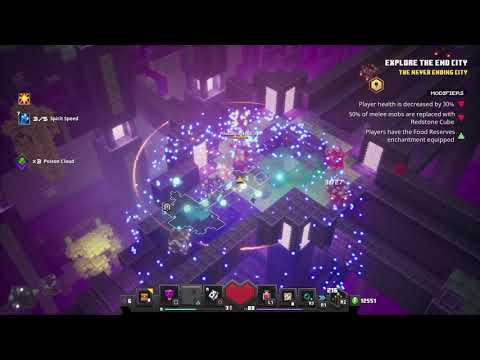 lettersduede
View all guides
Classic Minecraft Too Please
I want minecraft in my steam account.
121

BirdOfPray
Oct 20 @ 11:04pm
General Discussions
Sorry but this looks terrible..
Do people buy this just because they are fans of minecraft? or because they have computers made back in the day of the dinosaurs? im not just trying to be critical im actually wondering what the draw is for someone to get this when there are so many better dungeon crawlers on steam?...
58

jazon1
Oct 20 @ 9:28am
General Discussions
Some achievements not unlocking
Specifically the achievements, A Friend in Need and Ear Protection Recommended. Anyone else having issues or know how to solve?
2