A brand new pixel art restaurant simulator based on the Touhou Project! Play as Mystia, the owner of a small izakaya. Collect ingredients by day, cater to the customers by night, learn recipes from familiar characters, and become the best izakaya owner in all of Gensokyo!
-20%
$5.99
$4.79
Visit the Store Page
Most popular community and official content for the past week.  (?)
Last update 2022.10.3 23:41 Release2.1.2f
Oct 1
We're bringing you the latest updates in this post, so stay tuned!

Coming up first is——!
As of today, Mystia's Izakaya has already sold more than 200k copies!
To celebrate this occasion, we are now officially accepting fanart from all our players!
Submit your artwork to langqiaoemeng@qq.com before October 31st for a chance to have your artwork showcased in the game! 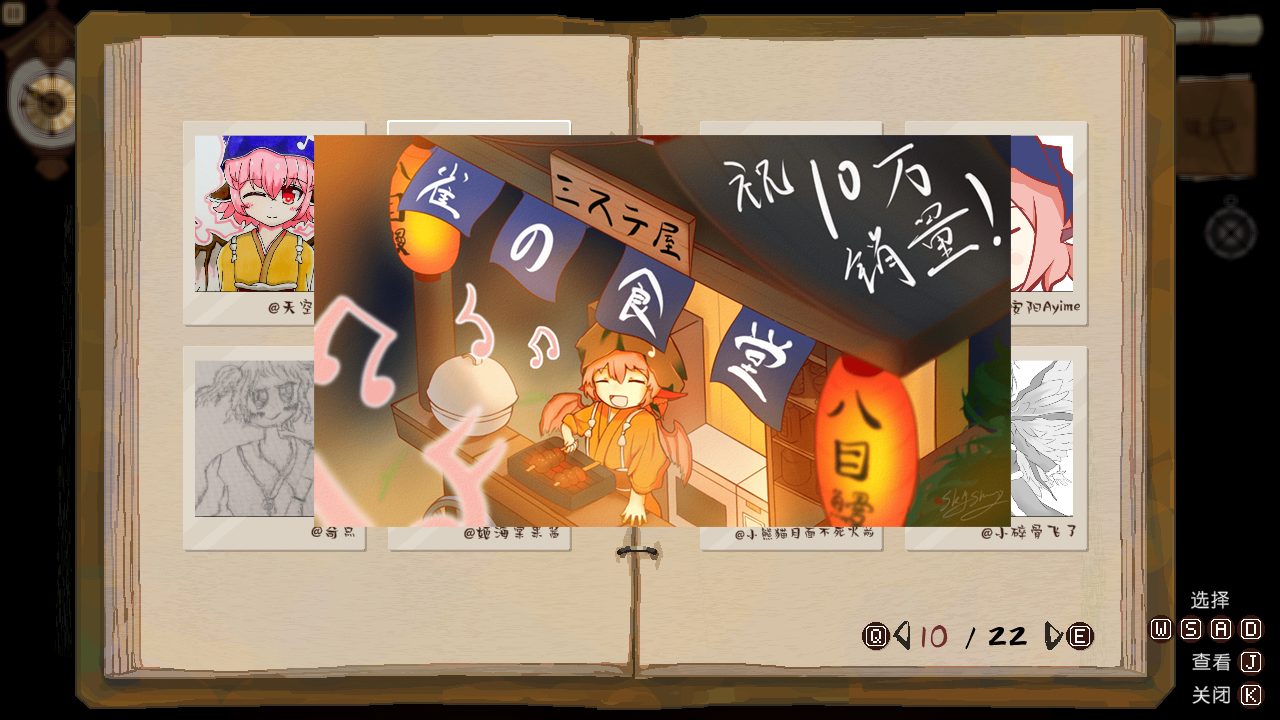 ↑ We'll add your creation to the game's album like so. Pictured above is the 100k fanart event.

We first had this event back when the game sold 100k copies and it was a blast! We hope everyone has as much fun with this event as we did the first time around!
Anyone is free to submit their creation, no matter what country or region you live in! Most of the submissions from last time were from the Chinese community, but now that we support English, Korean and Japanese, we hope to receive blessings from players all around the world!
Let's all have fun together~! 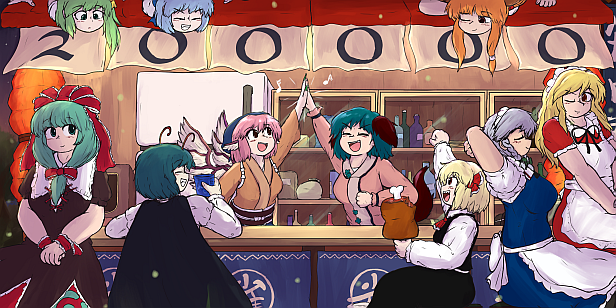 ↑ Thanks to MichaelMac for contributing the above image! 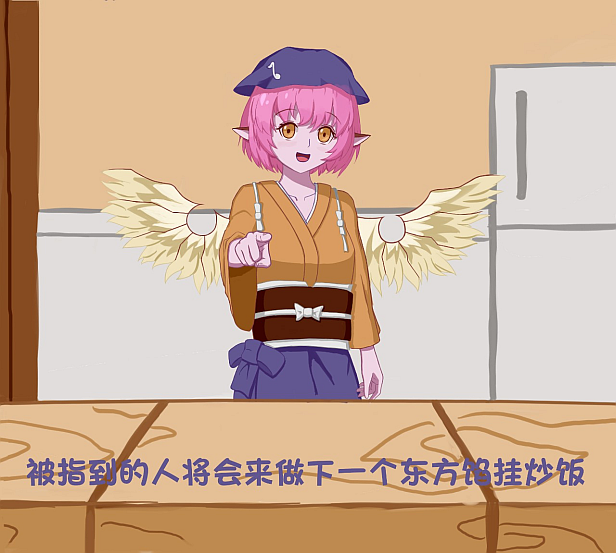 ↑ Thanks to 冰花月棱冰 for contributing the above image! 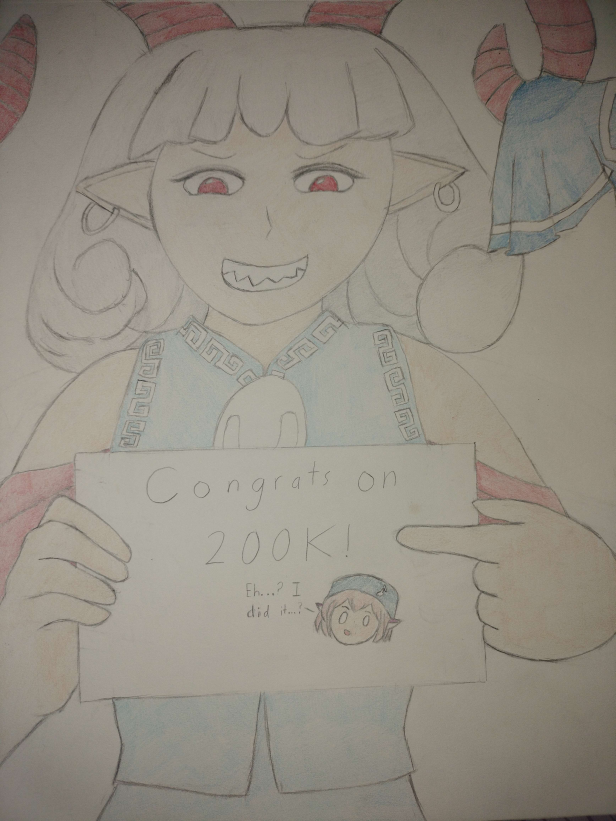 ↑ Thanks to amyonmyon for contributing the above image!

Now onto business! To start off, we bring you DLC2.5 "The Music Lover's Challenge"!
This is a DLC which expands on the rhythm game QTE. Purchasing this DLC allows you to strum the beats of all the ingame songs ala rhythm games.

(If the video doesn't load, you can watch the BiliBili version here[www.bilibili.com].)

This is an expansion DLC. In addition to granting the wishes of those who want to play a rhythm game inside Mystia's Izakaya, it's also a new gameplay mechanic for DLC3's "ultimate battle". We hope you look forward to what we have in store for future updates~

To summarize, in this DLC, you will get:
- Up to 35 ingame songs available for rhythmic action
- An all new mini-story about the music lover
- The appearance of a mysterious new character
- A big pile of beautiful melodic badges
- A charming punk outfit 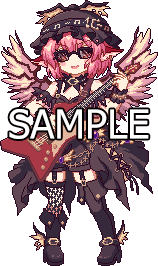 We hope you have fun with this DLC!

Basically, everything has a discount! Happy spending!

Moving on, we have some important updates for our games
Firstly is the much anticipated update to our game's translated versions
- DLC1 Japanese beta version added
- DLC2 Korean beta and English version added
There may be some bugs in the translations during the initial phases, but we'll continue to smooth them out. Polishing text takes a bit longer than usual, so we kindly ask for everyone's patience.

Secondly, we've added a lovely ingame achievement system which uses charming badges. It's pretty cool.
In the future we'll sync it up to the achivements on Steam and gradually add in achievements from DLC1 and DLC2.

We've also added artwork for skins from DLC1 and DLC2. Players that have already completed DLC1 and DLC2's bond tasks can check out these costumes straight away, no strings attached.

TMI players one year ago: *Manages the izakaya properly, make friends with everyone, enjoys a relaxing story in Gensokyo
TMI players now: I just want to see how cute the devs can make Mystia!

Added a new feature that allows players to skip a day. Simply interact with the bed in your room to skip the day without opening the izakaya.
This is something everyone needs right?
It only works if you don't have anything happening that night though.

It was simply too cute, so we made two emojis for everyone to use as they like

Blooming Soul has also been updated!
This time we've added Reimu who represents "sorrow", this is a character who focuses on defending and counter-attacking.
Difficulty-wise, she's on par with Mokou with a level of 2, making her stronger than Kogasa who's only level 1.

(If the video doesn't load, you can watch the BiliBili version here[www.bilibili.com].)

Also, we've added a tutorial in this update, making it easier for players to understand the basics of swapping emotions.
Next time we'll add another boss, then we'll get ready to make the actual stages!

Social Butterfly achievement guide/Relationships cheatsheet
Please read "Before you use the cheatsheet".
59 ratings

Recommended
45.3 hrs on record
All I can say is, this is one of the best games I've ever played. It's just brilliant. The main game has a metric ton of content, and on top of that there are 2.5 DLCs available, with a third apparently in the works. I had never played a game even remotely similar to this--I had no idea what/who Touhou is--but I cannot. stop. playing.

Want to have fun? Want to fall in love with some characters? Want to go slightly crazy keeping track of a million little details?

And the price!!!! My god, it's ridiculously underpriced. Grab it, play it, thank me later.

Recommended
32.3 hrs on record
Touhou Mystia's Izakaya is a game about cooking food for a bunch of women who will then berate you for getting their vague, nondescript orders wrong. Then they will be back tomorrow night to do it again, while claiming they're your friends. This is when you realize that Kasen is a massive ♥♥♥♥♥ and your real homies are Rumia, Wriggle and Chen back on the youkai trail, and they will happily dole out top dollar for your unholy food safety hazard freak experiment dishes consisting of a rice ball with some combination of raw fish and meat, raw egg, cicada molts, unpasteurized honey, and whole sticks of butter.

supreme lord ass licker 9000
264 products in account
0
DLC1 disables left/right in menus
Using the "Multi Commission" feature from DLC1 prevents me from moving left or right in the menus with keyboard or controller, only up and down. Anyone else have this issue?
8 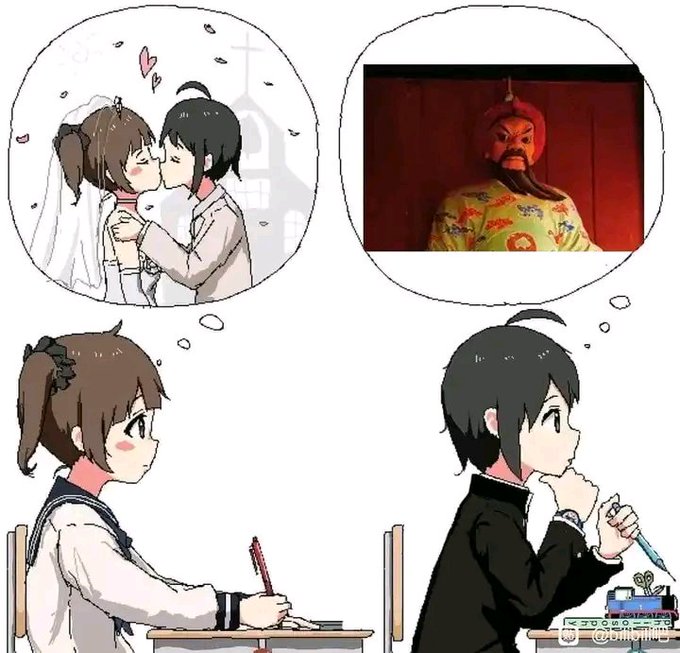 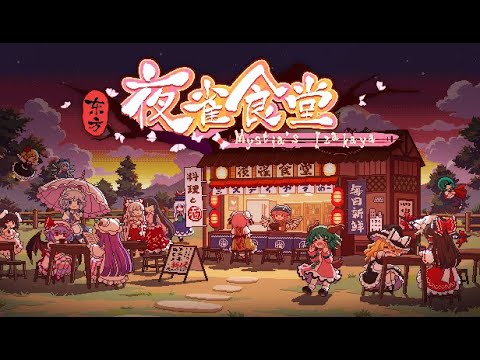 The day he decided to
View videos
Artwork 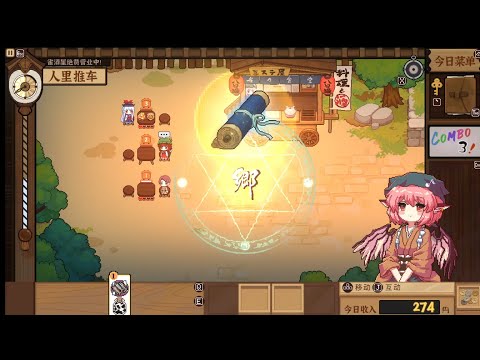 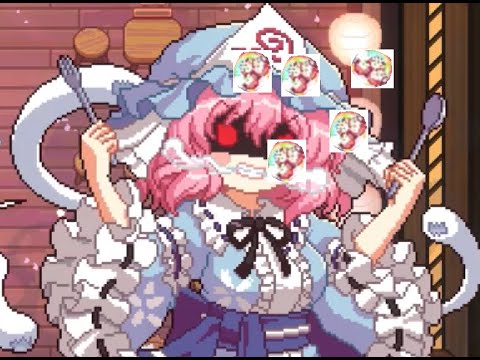 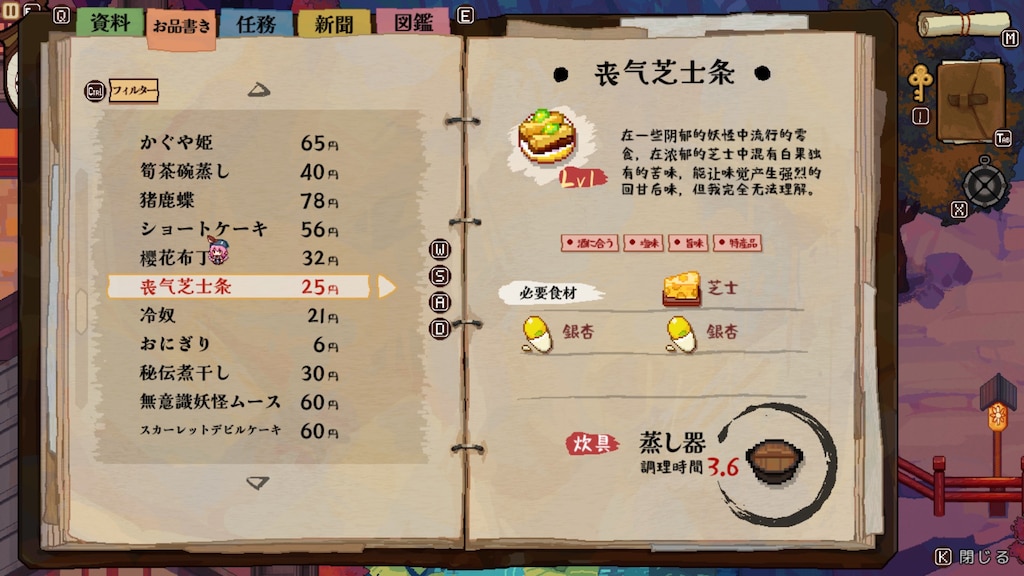 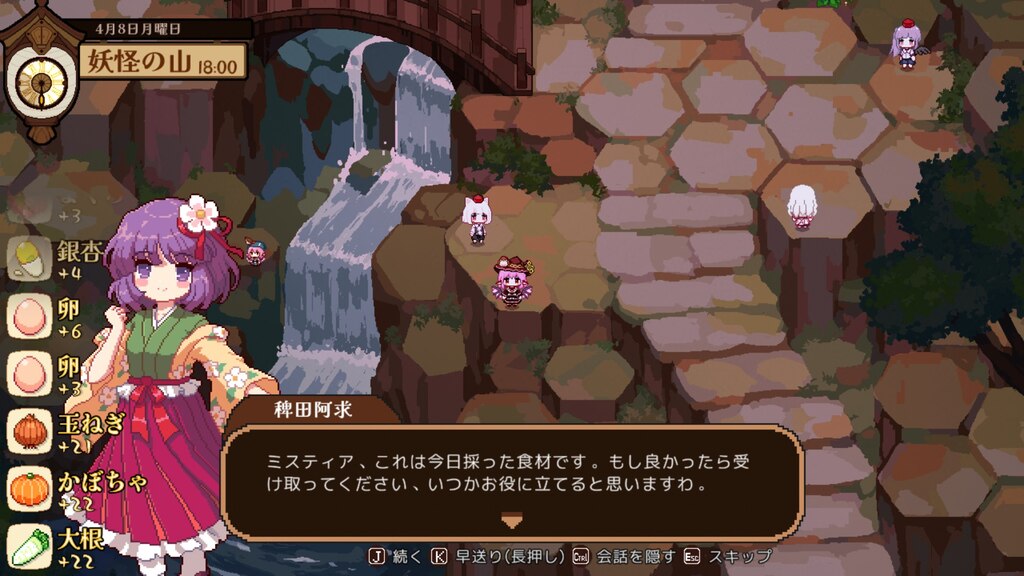 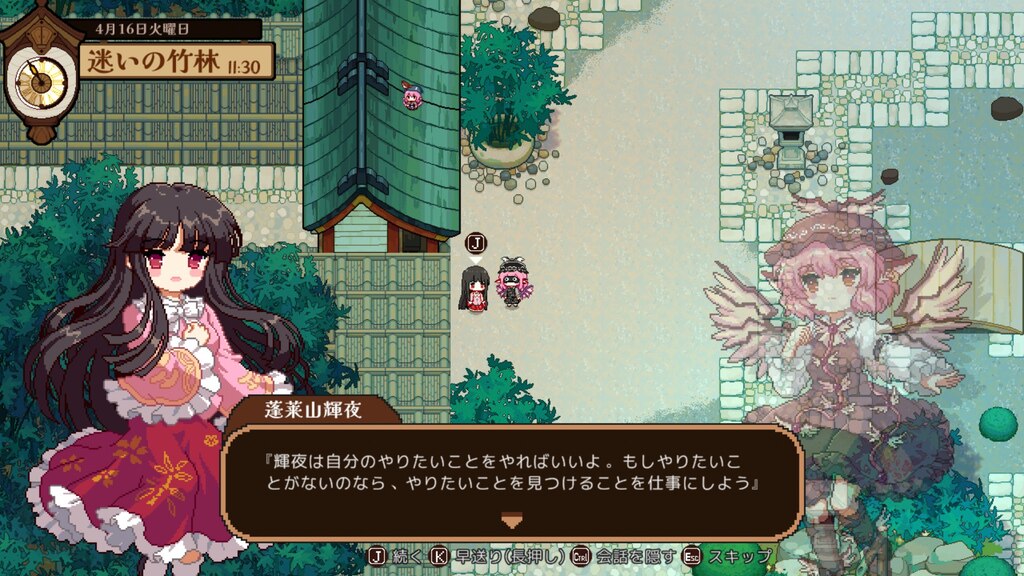 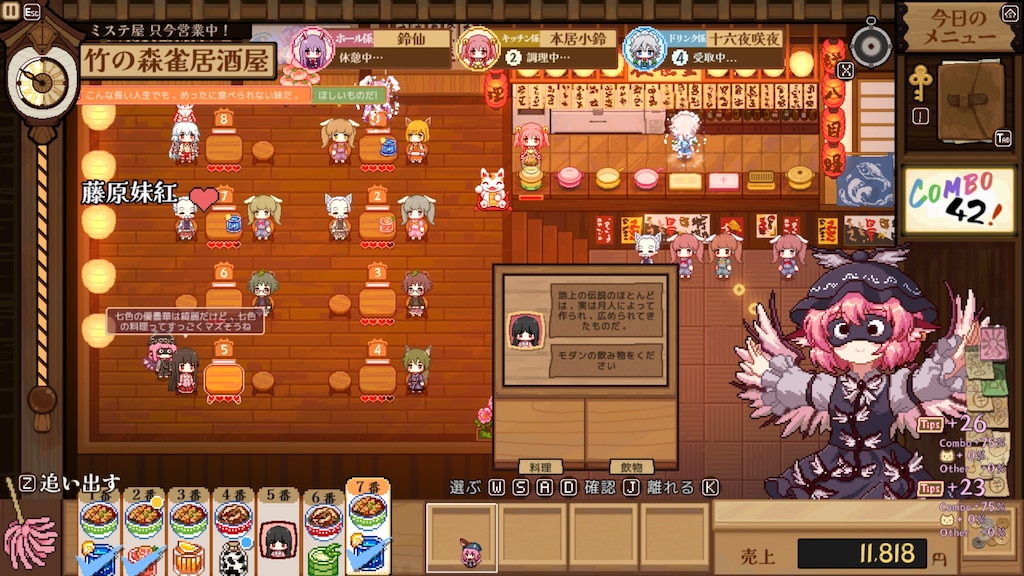 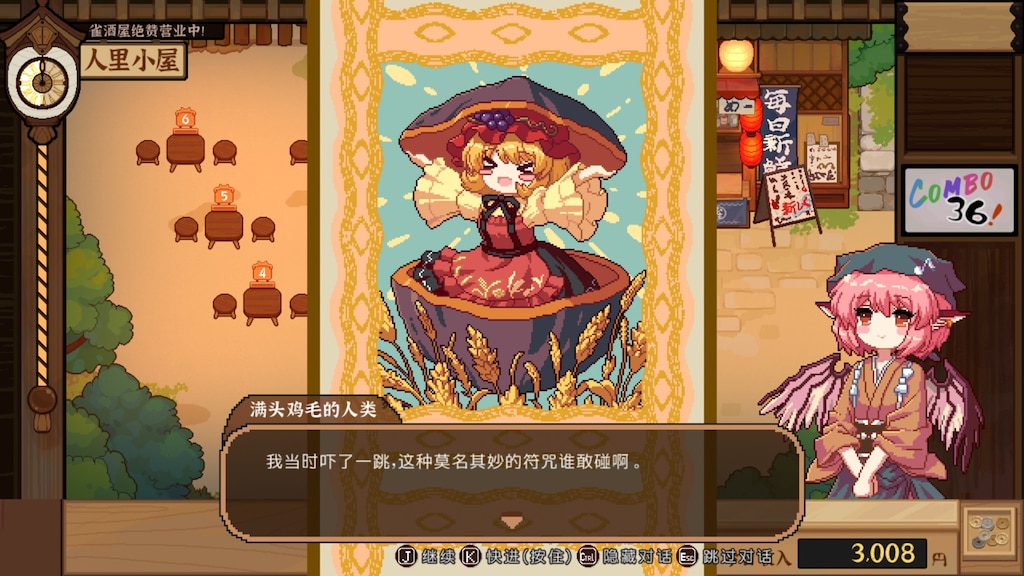 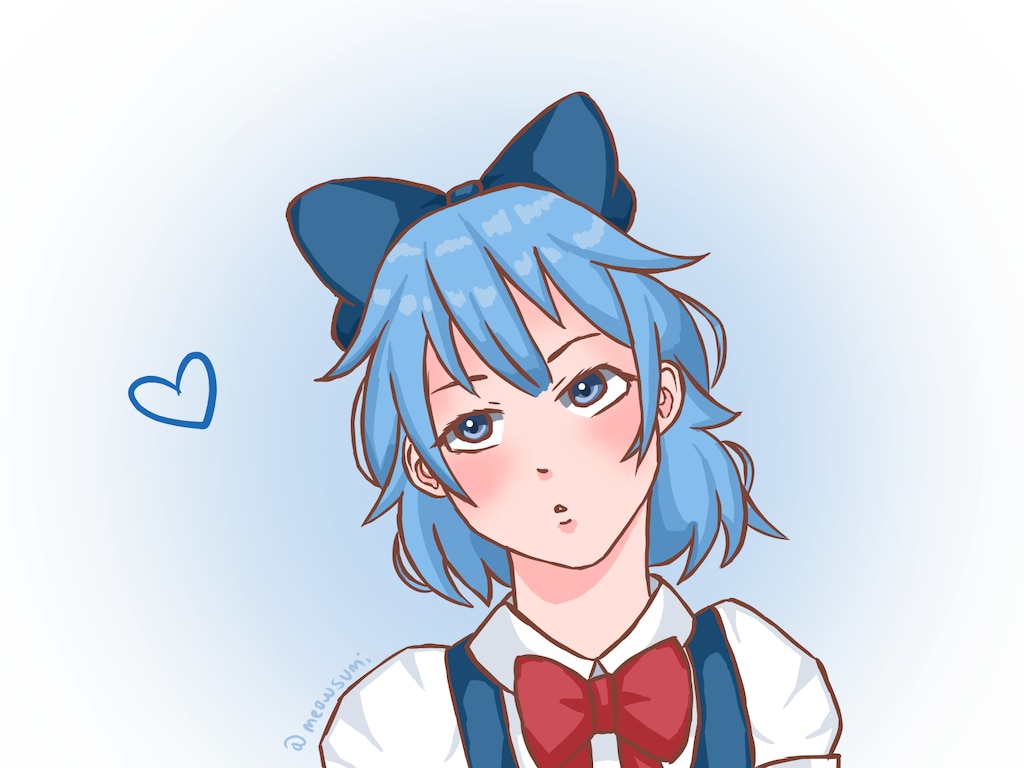 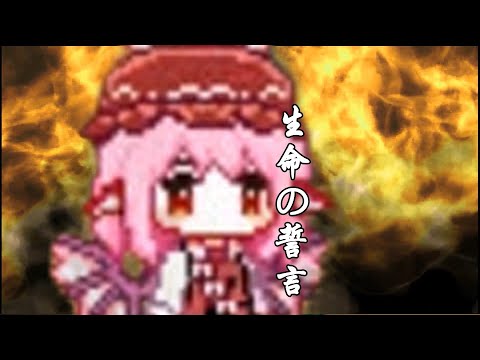 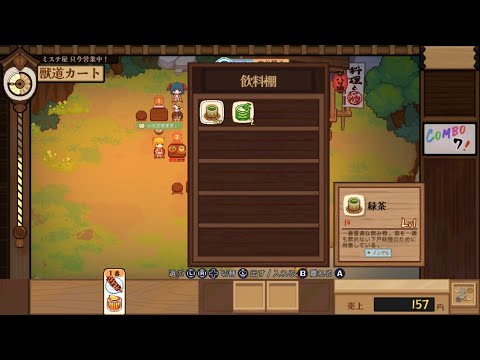 qqn44s8d
View videos
Controls on steamdeck are horrible
How is this game optimised for steamdeck when: -Unable to swap between dishes that are cooked on the same stuff via any controls. Have to use touchscreen - Unable to add custom ingredients into a dish via any controls. Have to use touchscreen Also the way you do it is super clumsy and hard to figure out - Game tips showing both keyboard and gamepad button simultaneously -Texts blending into each other (f. E. Game tip and dialogue) So far is it the worst game greenlighted for steamdeck. Many games that ar...
6

minicats
Oct 5 @ 10:59am
General Discussions
No translation after defeating dlc2 boss
https://steamcommunity.com/sharedfiles/filedetails/?id=2871510445 Btw, how do I increase the level of the izakaya in Chireiden and Former Hell?
2