The closest thing to real football management. FM22 brings new, progressive ways to find your winning edge, instill your footballing style and earn it on the pitch.
Visit the Store Page
Most popular community and official content for the past week.  (?)
Football Manager 2023 Out Now
Nov 7 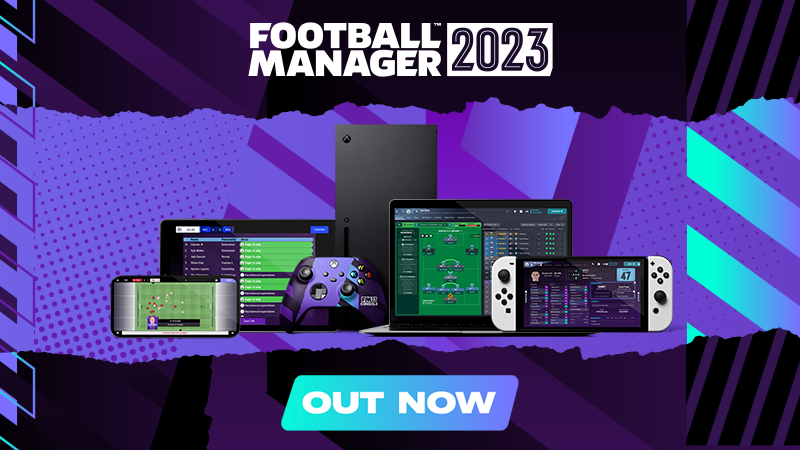 The time has arrived – Football Manager 2023 is out now.

PC and Mac users can download and play FM23 now from Steam, Epic Games and the Microsoft Store. Those of you who’ve been enjoying the FM23 Early Access Beta on Epic or Steam can simply quit and restart the relevant launcher and the game will update to the full release build. All single-player progress made in the Beta will automatically carry forward.

Fans purchasing physical copies of FM23 will notice that this year’s edition does not include a disc. Instead, every pack contains a unique code that, once redeemed, enables play via Steam, Epic Games or the Microsoft Store.

Removing the disc and notebook from this year’s edition, in addition to further refinements to our eco-packaging, means that the overall carbon footprint for FM23’s packaging is 47% lower than FM22’s.

The release also marks a debut for the Football Manager series, with FM23 Touch stepping out onto the pitch through Apple Arcade.

Following last year’s success, FM23 and FM23 Console are available with Xbox Game Pass from launch. As such, all Xbox Game Pass subscribers can start their careers on PC or Console* from Day One at no extra cost.

Completing the squad for this season, Football Manager 2023 Touch (Nintendo Switch™) is also now live on the Nintendo eShop and FM23 Mobile is available for download from the App Store and Google Play. Those who pre-ordered on iOS devices will be able to play immediately.

The release of the PlayStation 5 version of Football Manager™ 2023 Console will be later than planned due to unforeseen complications which have arisen during the submissions and approvals process. SEGA and Sports Interactive will update on this matter at the earliest opportunity.

WHAT TO EXPECT
FM23
Join the managerial elite by writing your own headlines, earning the love of the fans and dominating the competition in Football Manager 2023.

It is our most authentic and engaging title yet and experienced players will notice upgrades and optimisations immediately.

For a deeper dive into what’s new, including the Recruitment Revamp and changes to Match AI and Animation, dive into our Headline Feature blogs[www.footballmanager.com].

FM23 Console
FM23 Console lets you experience the thrill of being a real football manager, turning wonderkids into world-class talents and winning the biggest prizes football has to offer.

For more information on functionality, features and what to expect from FM23 Console, check out our dedicated feature page[www.footballmanager.com].

FM23 Touch
Bringing our 3D Match Engine to iPhone for the first time, Football Manager 2023 Touch delivers the most authentic football management experience in handheld gaming across both Apple Arcade and Nintendo Switch™.

Apple Arcade[www.apple.com] is Apple’s popular game subscription service that offers unlimited access to the best collection of over 200 premium games — featuring new releases, award winners, and beloved favorites from the App Store. Apple Arcade is available for £4.99 per month with a one-month free trial.

For more information on what to expect from this year’s edition, visit the FM23 Touch feature pages[www.footballmanager.com].

FM23 Mobile
Football Manager 2023 Mobile sits proudly at the top of the mobile gaming league and offers the fastest route to football glory, whenever and wherever you play.

For full details on this year’s new additions, including overhauls to Player Development and the introduction of Team Talks, dig into our headline feature guide[www.footballmanager.com].

For information on how to update or install your game, consult our Getting Started FAQs[support.sega.com].

Jaradson1
Dec 1 @ 11:03pm
General Discussions
SORTITOUTSI.NET Not Downloading
Whenever i am trying to download any kind of pack from Sort it Out it just doesn't download at all
1 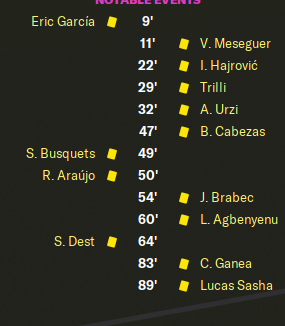 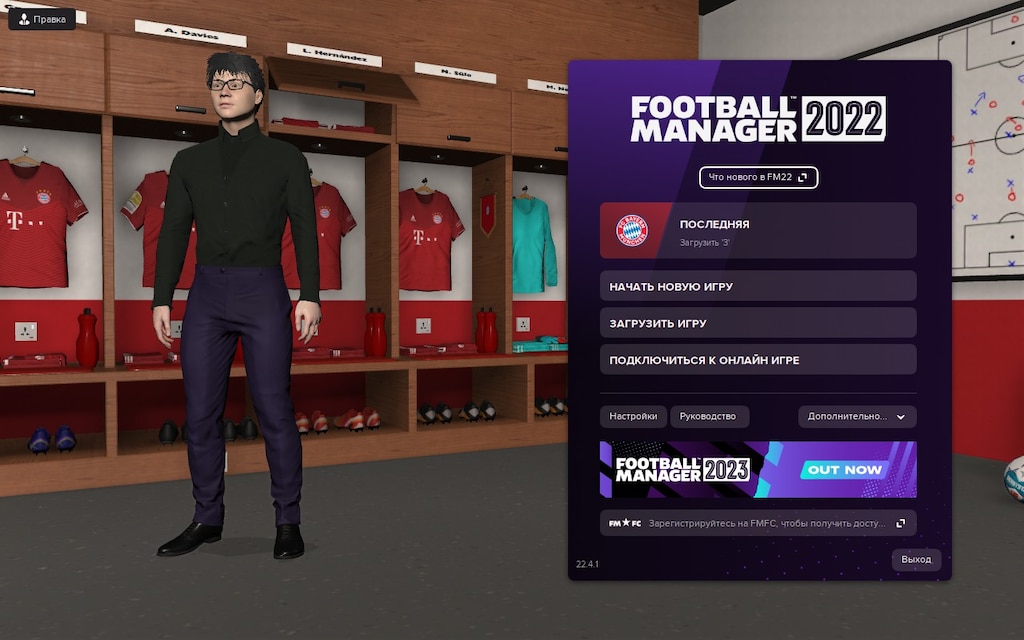 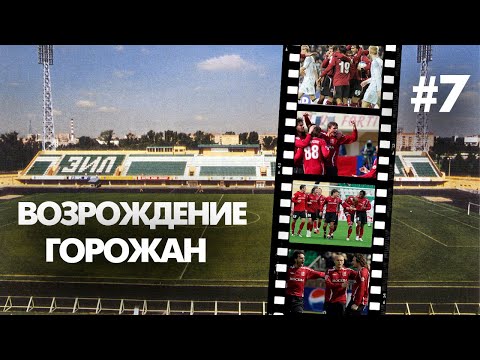 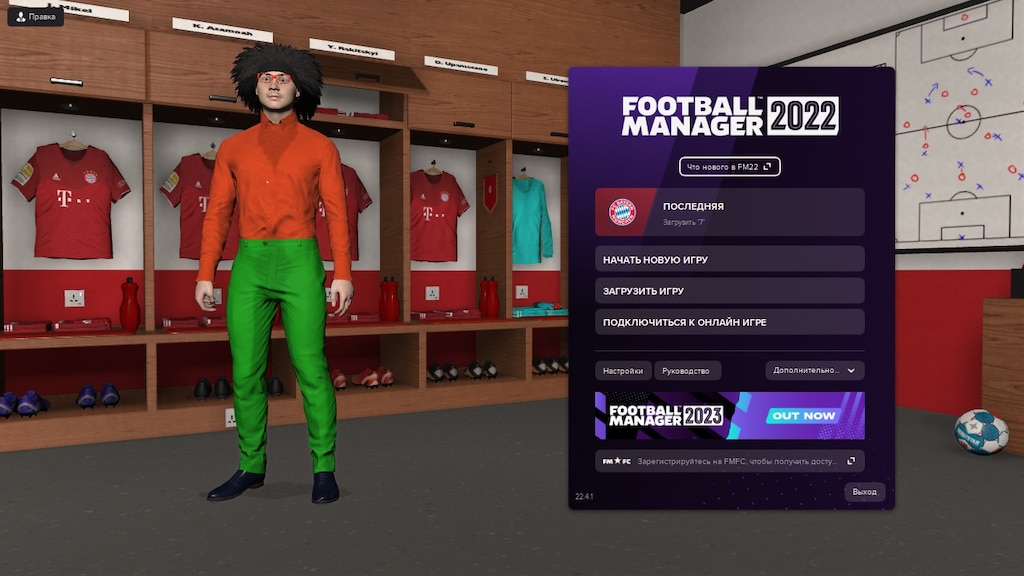 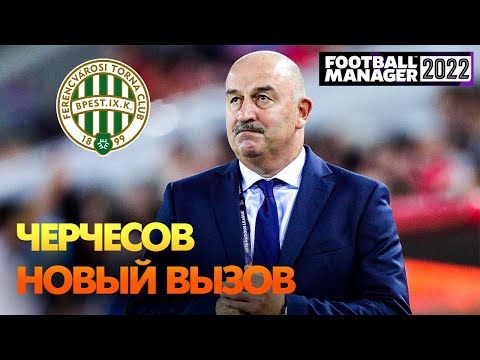 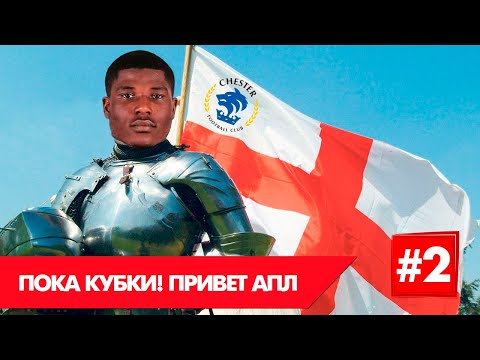 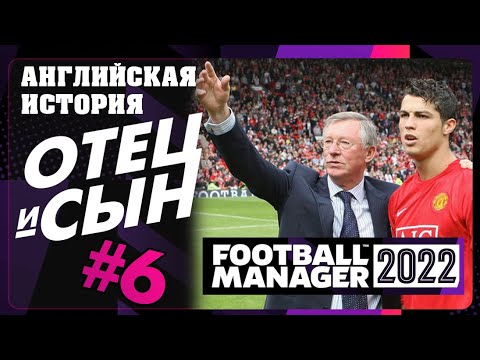 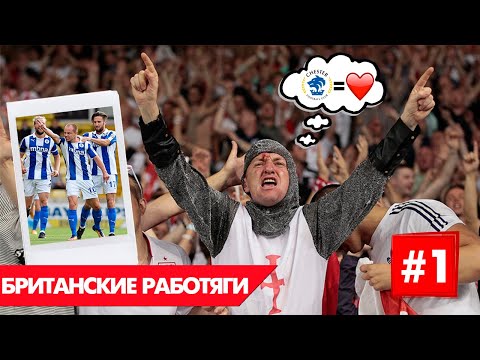 FM22 Graphics Installation Guide
This guide will show you how to install the most common types of graphics (faces, logos, kits) and skins correctly into Football Manager 2022. 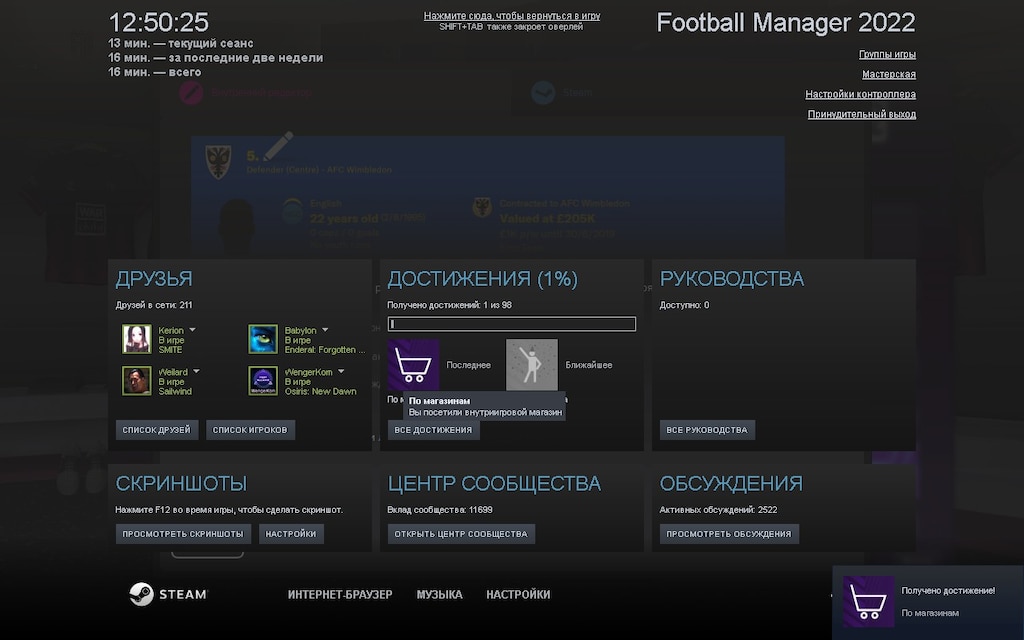 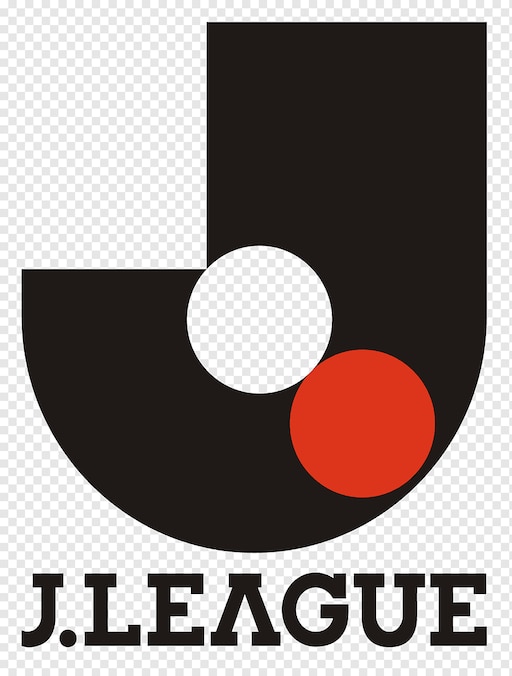 🅴🅼🆁🅴🆅🆃🆂 ☑
View Steam Workshop items
OVERHAUL THE TACTICS BOARD!
FM really needs to rethink how to create tactics... when will we see? 1. Elbow backs - full backs who become centre backs in possession. 2. Wing-forwards who become strikers in possession 3. The ability to change shapes during different phases of the game eg 3-3-4 during high press, 4-4-2 in a mid-block, 4-5-1 in a low block, 3-2-5 in first phase of build up and 2-3-5 in the consolidation phase These will really give power to the managers....
22 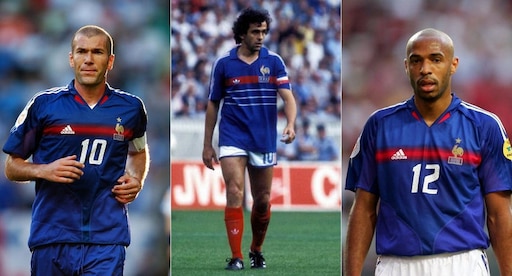 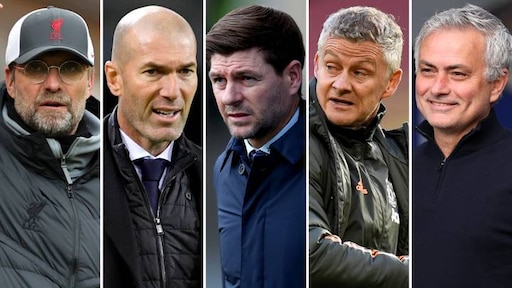 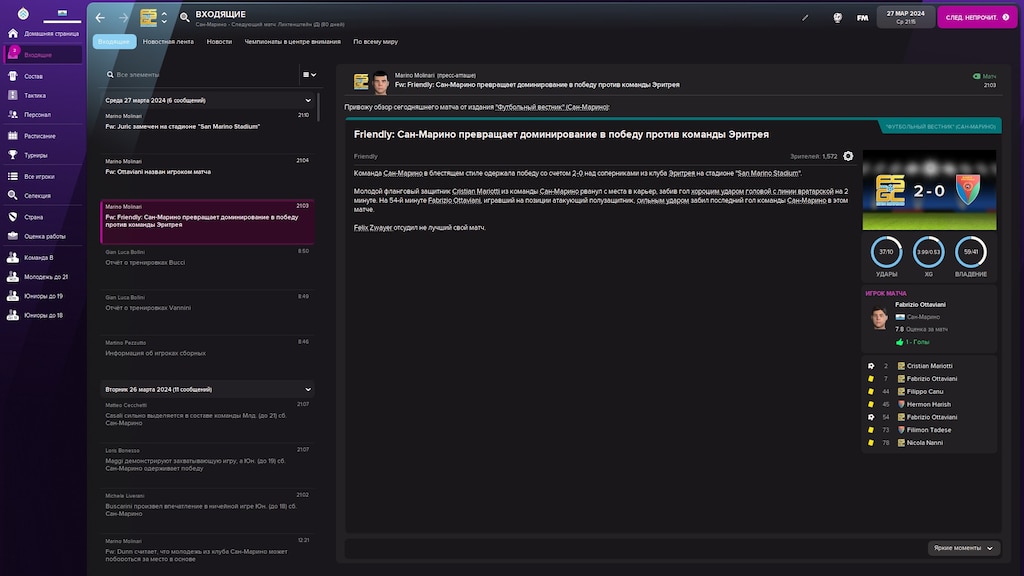 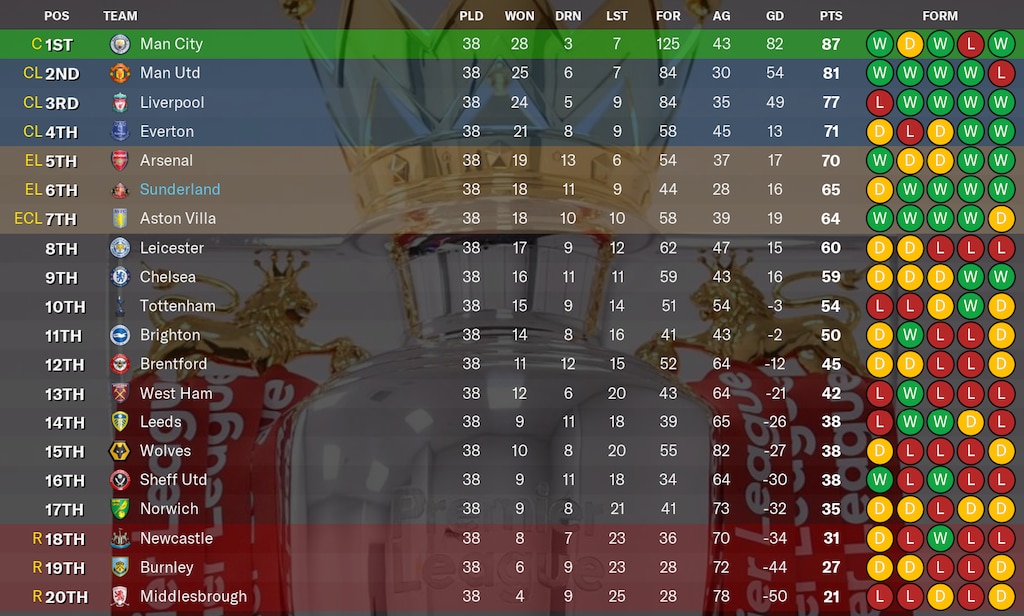 0
4
Nothing better as a Black Cat manager than seeing Magpie and Boros in trouble.. 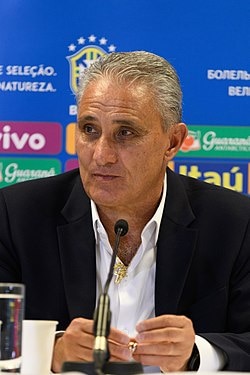 0
1
RealisticManagers(22.3) -Overhaul of managers of South America leagues and representatives- 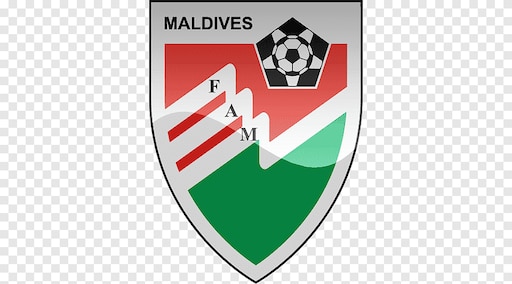 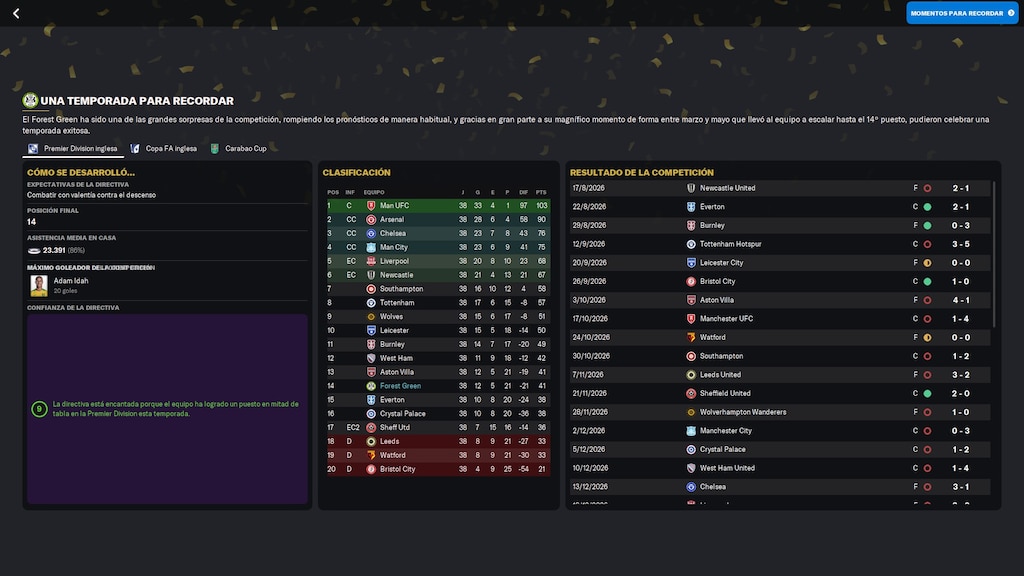 Not Recommended
270.4 hrs on record
I've played football manager games extensively since 2009 and i think this is the worst one I've ever played.
The scripting is more obvious than it has ever been and the tactics and team makeup simply don't seem to matter at times. The VAR decisions are largely wrong, the scouting system is largely a mess. There's many ways SI have gone wrong with this edition which is why i have not bothered to buy 23.

steven_mcmaster
53 products in account
0
Tip for 20 years at the same club and 20 manager of the year awards
is there anything i can do to speed this up? i am going for those 2 achievements (the last i need) and it's taking forever... lol
7

Foerl
Nov 12 @ 4:59am
General Discussions
No one has rated this review as helpful yet

Not Recommended
16.2 hrs on record
Worse than an aids birthday cake

☾☢☽Kobe's Co-Pilot
88 products in account
0
3 of my back 4 got injured is this some kind of joke?
hope this is fixed in the new one
7