Chaos Chain is a dark cyberpunk roleplaying game set in a bleak dystopian future. Assume the role of a desperate dweller of Slade City, a sprawling urban nightmare of grimy asphalt and broken dreams where crime and disorder run rampant. - Stay Alert. Stay Armed. Stay Alive. Don't lose your humanity.
$9.99
Visit the Store Page
Early Access Game
Get instant access and start playing; get involved with this game as it develops. Learn more.
Most popular community and official content for the past week.  (?)
8/12/22 - MASSIVE Chaos Chain Update 1.3.5
Aug 12
Chaos Chain
Hey everyone! I wanted to share this here so everyone can check it out if they're interested!

If you're interested in learning more, check the link below!
https://store.steampowered.com/app/1536730/Chaos_Chain/

Chaos Chain
21
1
CyWare
I was wondering if you were planning on adding CyWare that takes the place of weapons, similar to other cyberpunk games like Shadowrun. Things like hand razors, etc. Is anything like that a possibility?
51

So, I decided to release what I have currently completed for the next big update.

It does not have everything that I wanted to include, but it does have a lot more than I had planned on. I was going to wait another few weeks to release this update and it would have included a lot more, but what I have ready to go now is solid and also comes with a lot of improvements and fixes that I want people to be able to utilize ahead of time. 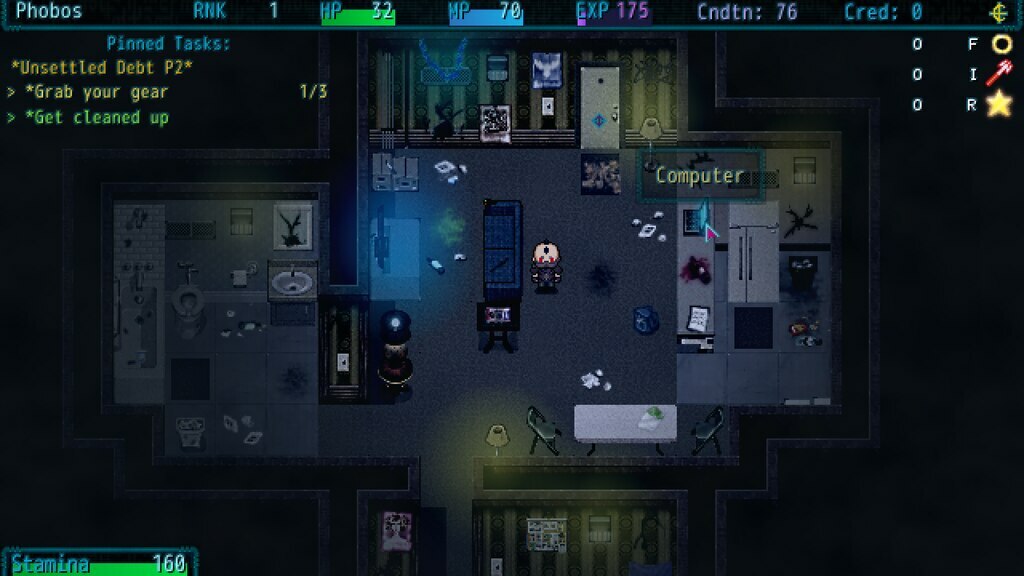 There are just a few things to be aware of.

1: The industrial zone doesn't really have any playable content yet. You can go there and check out the area and get the new companion and hang out at the new bar, but there are no quests or enemies yet.

2: I was not able to work on new quests or storyline content yet, but I have a lot of them planned and a notebook literally filled with ideas. Adding some of them is next on my list.

3: Old saves should now be pretty much stable from here on out unless I drastically make changes to the base code for systems. I finally was able to solve the issue where old saves would work, but they would not display current quest data correctly when changes were made to the quest for a new update. They will now automatically update to the latest version of that quest including fixing any journal changes or objective changes.

4: Even though I made it so that old saves will be just fine, you may still want to make a new character just to be safe and to experience the changes that have been made to character creation and so on.

5: The update contains a lot of new content as well as work behind the scenes. Certain things might still look the same but might function a bit differently than previously.

With all that said, this update is an absolute monster. I have literally spent dozens upon dozens upon even more dozens of hours working on this over the past month and it feels a lot more polished now, looks a lot better, and is a lot more intuitive with the changes that I have made. It also includes drastic rewrites and upgrades to the damage handling system in combat and the way several things work related to it. I would love to be able to go as far as saying it feels like a new game, but I will leave that up to you guys. If you find any issues, please don't hesitate to post them in the bug reports section on the forums so I can fix them.

If you'd be willing to help me out, a review on the store page will help in more ways than one. 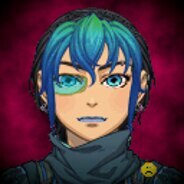 *Please note that these changes are not in any particular order.*

If you're enjoying the game so far, please consider leaving a review. This not only helps with much needed visibility, but also gives me feedback for the game to help it become a better final product. Also, if you have questions, concerns, or requests, please visit the forums!

So, I have been working hard on the next update, and though it isn't ready yet, I wanted to share a preview of the change log SO FAR so you can see what is coming next for the game!

*Please note that these changes are not in any particular order.*

Chaos Chain
13
4
Am I missing something?
I'm trying to get to Jett's apartment but I don't have the option to use any of the doors or the stairs.
13 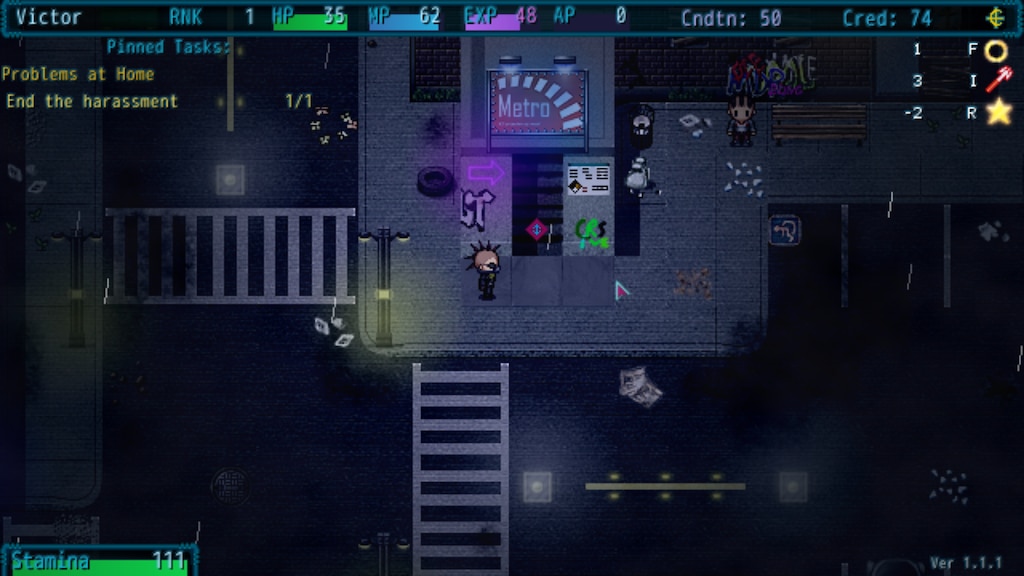 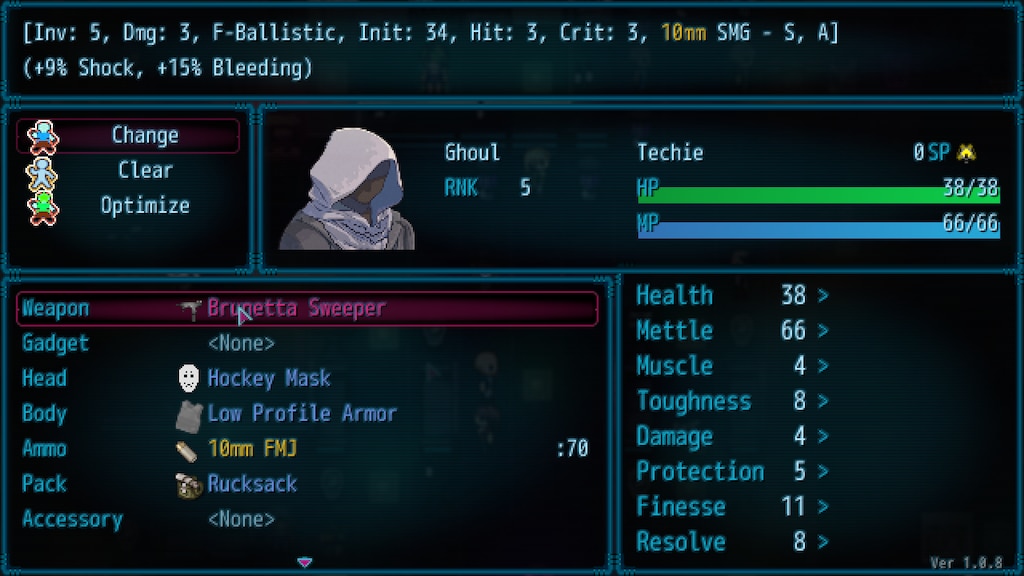 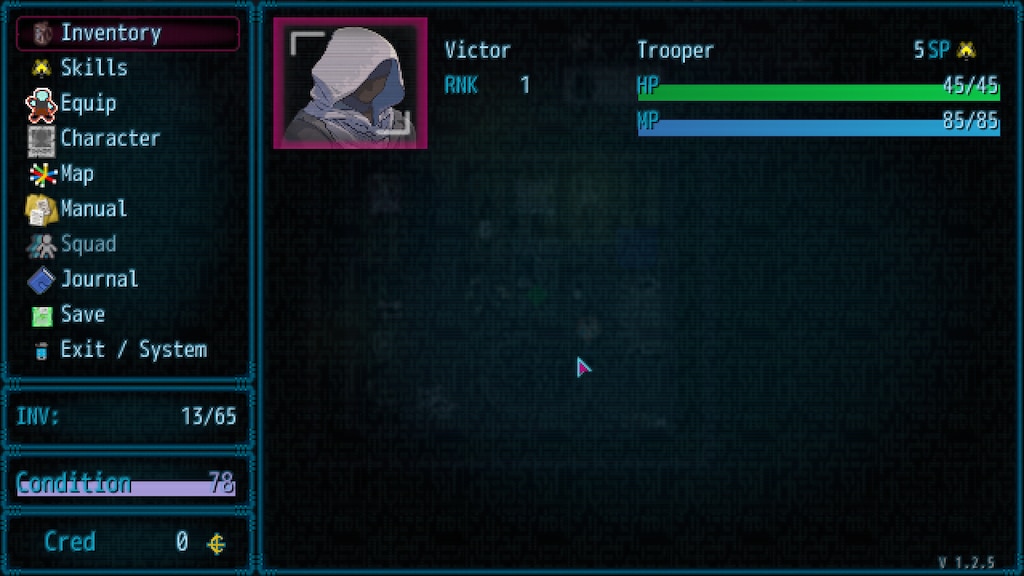 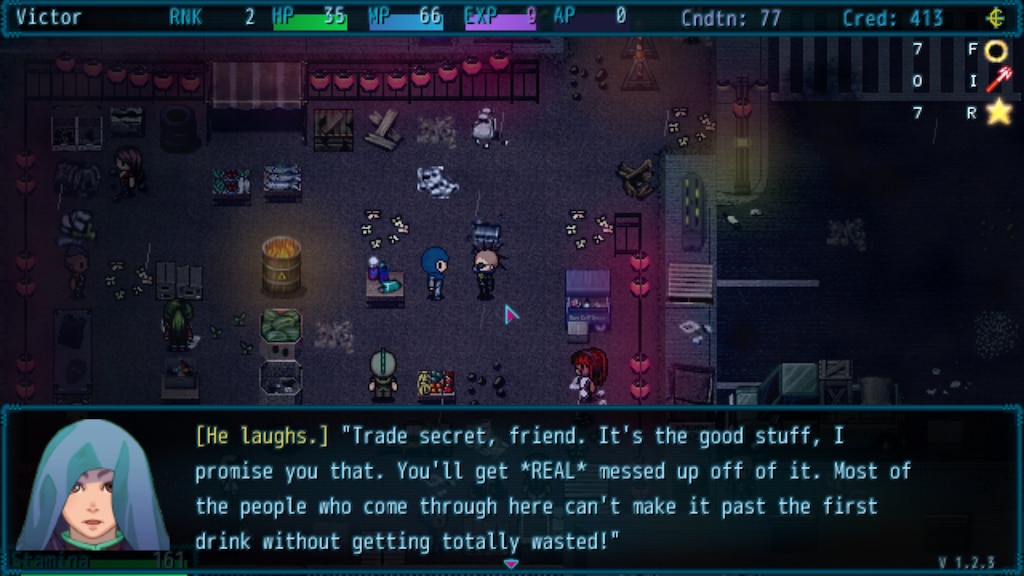 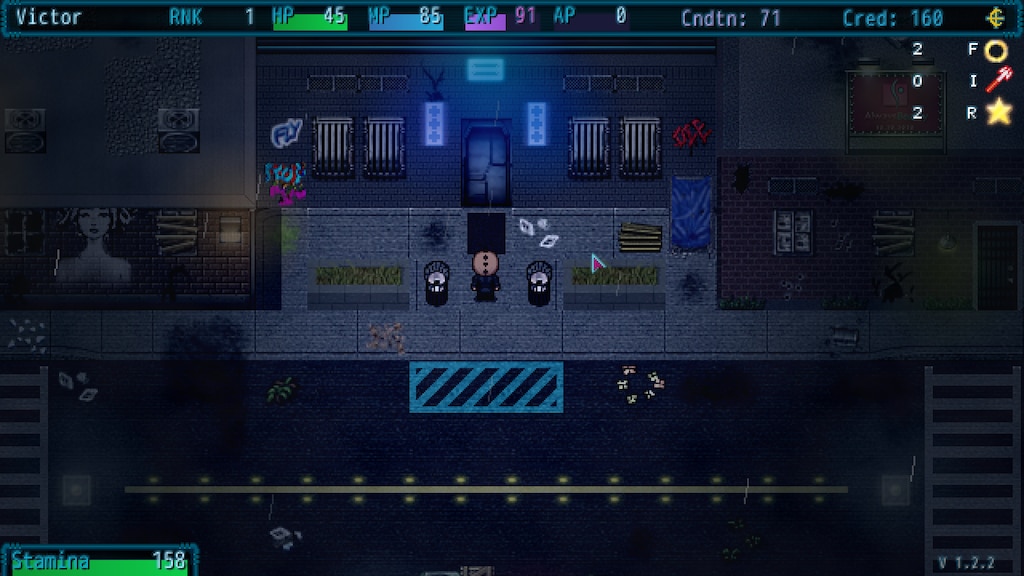 Recommended
5.7 hrs on record
Early Access Review
I have enjoyed what has been released so far. It is a Cyberpunk RPG with old-school Final Fantasy or Dragon Warrior style exploration and combat, and I cannot wait for the finished product.

Gamepad Support Guide
This guide will teach you how to use a gamepad or controller in Chaos Chain! YOU MAY NEED TO RUN THE GAME AS ADMINISTRATOR FOR THIS TO WORK!

Corrosion
View all guides
Will there be additional DLC for this?
The title explains it pretty well, but I recently bought Lawless Lands and all of its DLC and was impressed by the amount you made. Is there any chance Chaos Chain is going to get that same treatment?
3

Necrosynthetik
Jul 28 @ 10:47am
General Discussions
Nice Looking Game
Just got this game and made my character and so far it seems alot of fun. I like that seems to have heavy Role Playing Elements and is not all just combat. Look forward to seeing how it evolves...
31

molovian
Apr 9 @ 9:10am
General Discussions
Tara bug
When you inspect Tara's wounds, her portrait changes for a second and she gets a green haircut and her face changes slightly
8