Eastern Europe, 2008. War has broken out on the borders of Russia and the fate of the world hangs in the balance. That's when the call goes out for the Ghostsan elite handful of specially trained Green Berets, armed with the latest technology and trained to use the deadliest weapons.
$9.99
Visit the Store Page
Most popular community and official content for the past week.  (?)
New to Ghost Recon. Trying Heroes Unleashed for the first time. Feel like I'm doing something wrong here. Can't even do the first objective. Want advice.
Like I said in my title, I'm new to Ghost Recon, and after playing a bit of the normal game (just the tutorial and an attempt at the first mission), I wanted to try out some Heroes Unleashed to see how it compares. I installed it, launched the first mission of Ghost Recon, and... basically spend the next hour dying over and over, seemingly getting ♥♥♥♥♥♥ over by things out of my control, before I could even complete the very first objective of clearing the tent area. I'm not sure what I'm doin...
11

Neonetik
May 31 @ 8:16am
General Discussions
Video 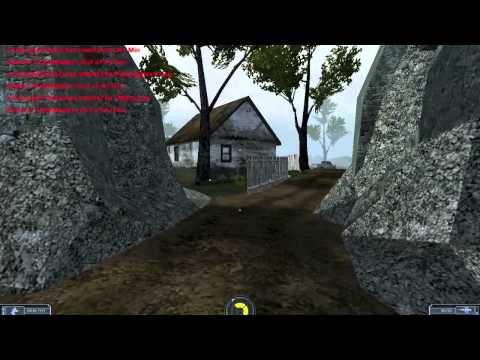 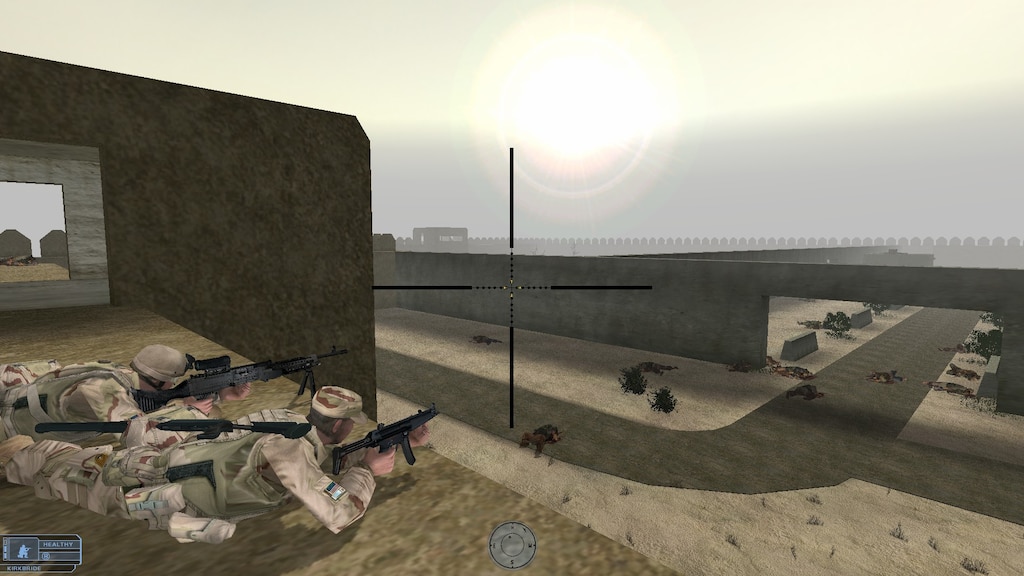 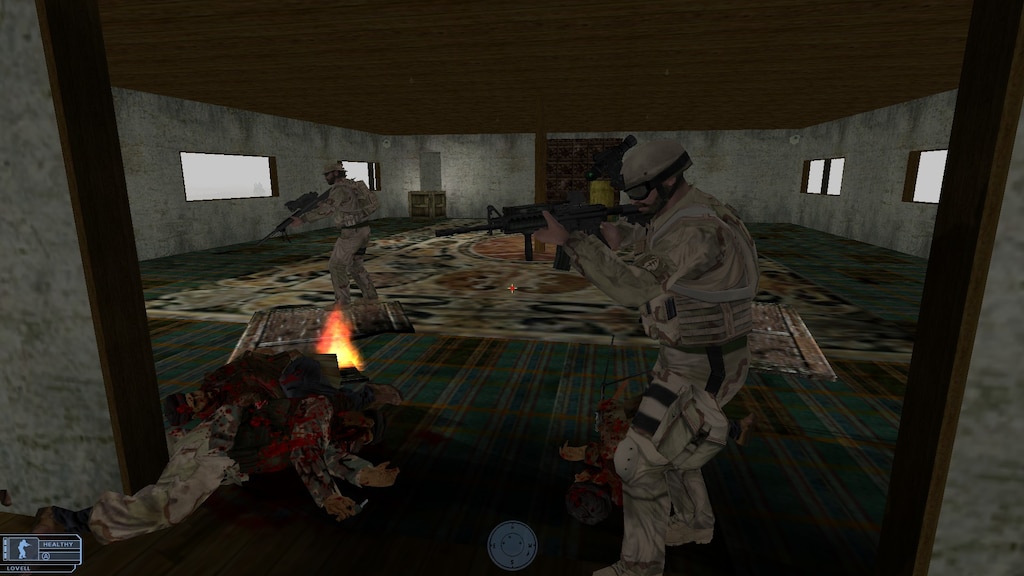 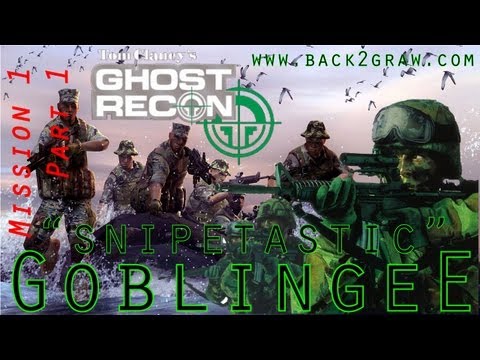 How To Install Heroes Unleashed.
I had played Ghost Recon a long time back when I was a kid, got the disc and all around 2002 and spent countless nights with my brother taking turns at the controls and screaming while running to Exfil with a thousand rounds going down range right at us. I... 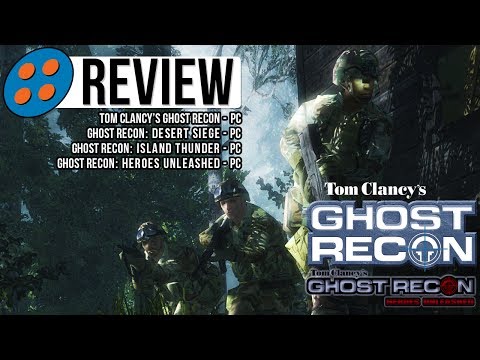 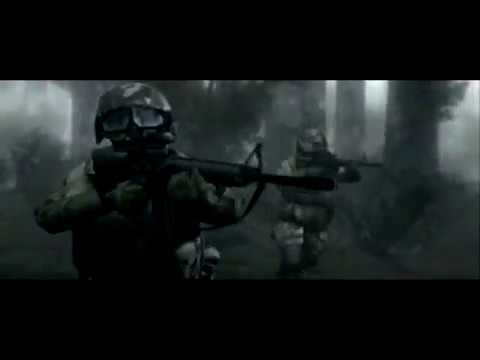 Not Recommended
7.4 hrs on record
Great game but friendly AI is horrible 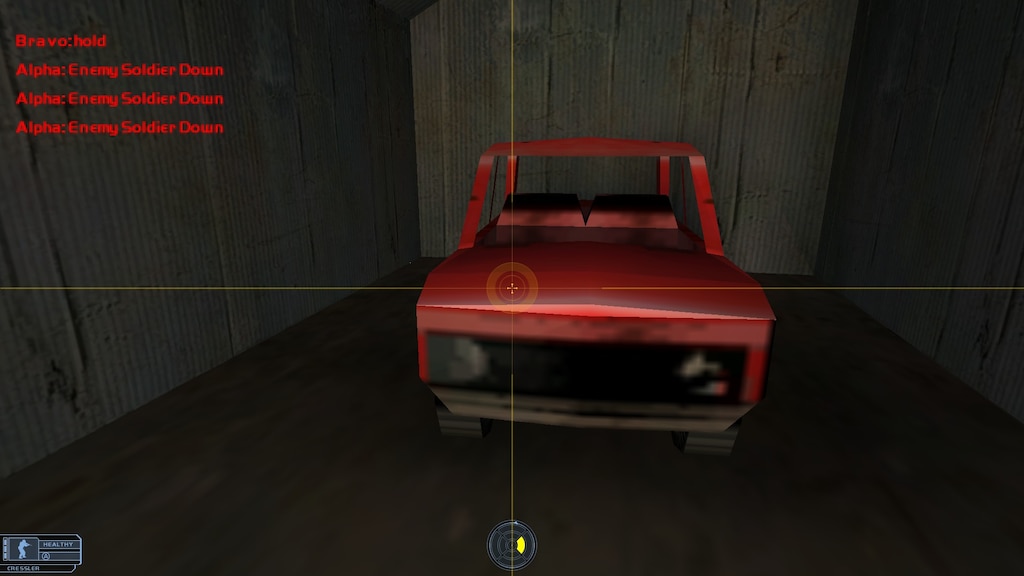 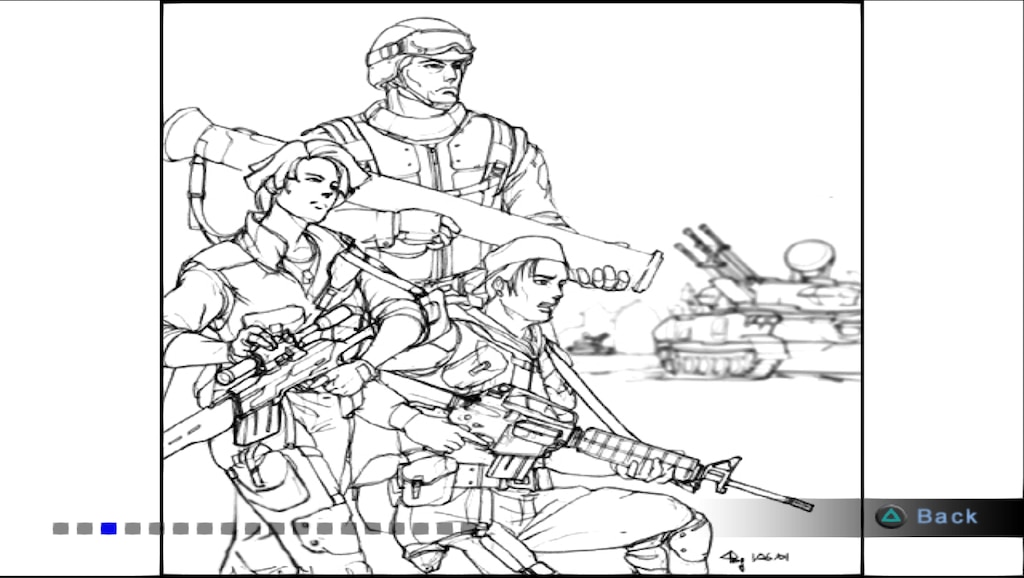 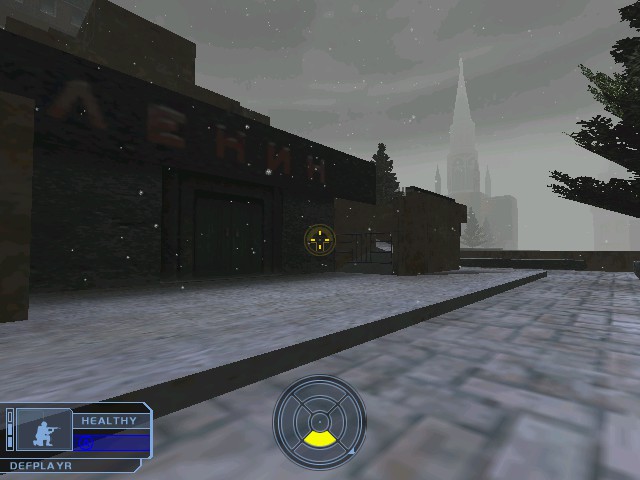 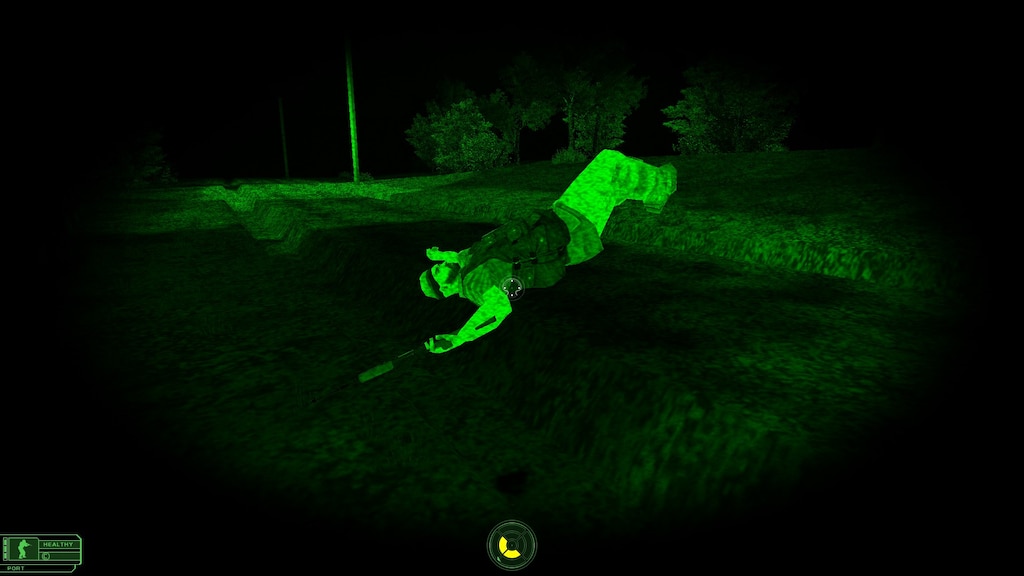 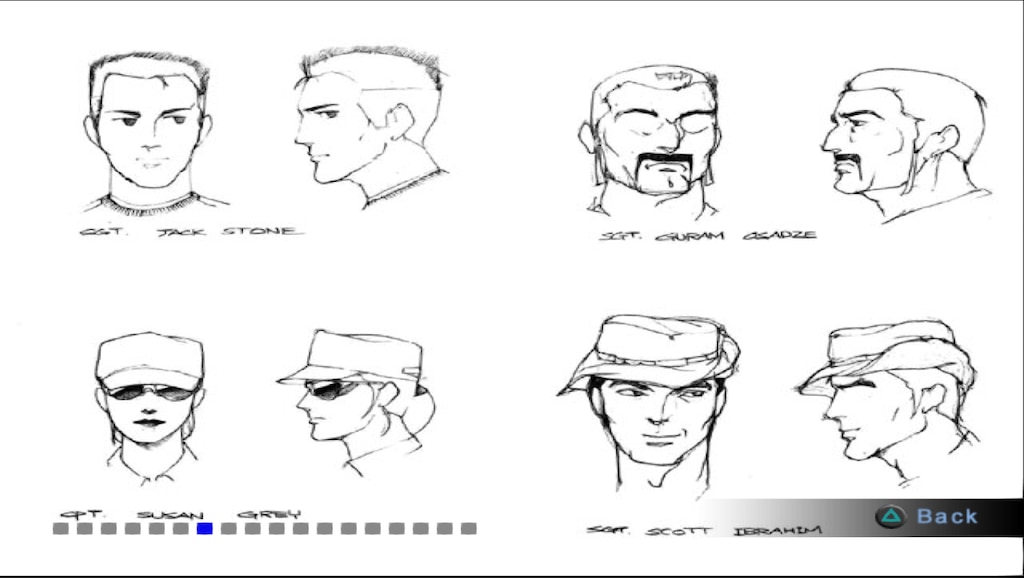 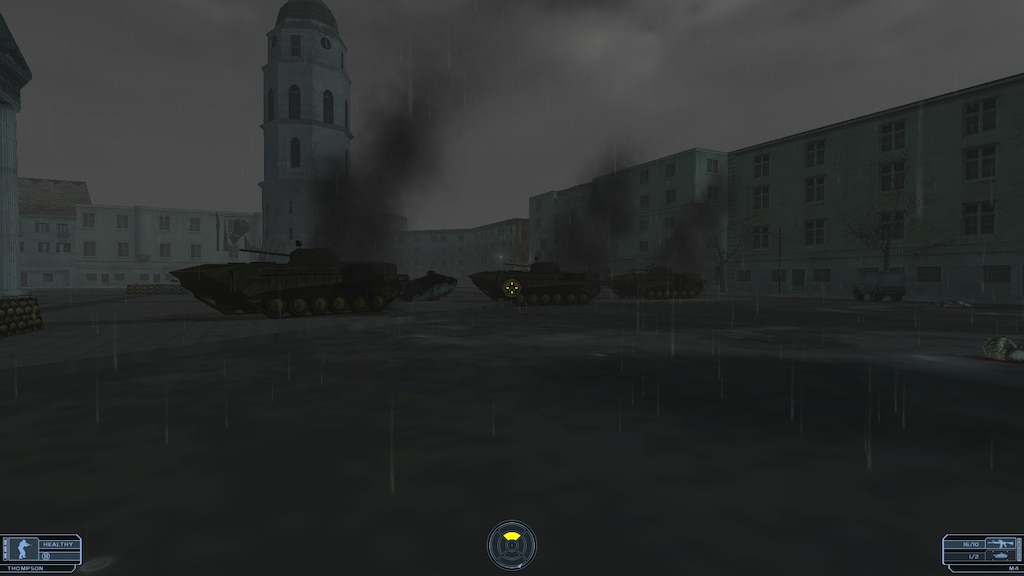 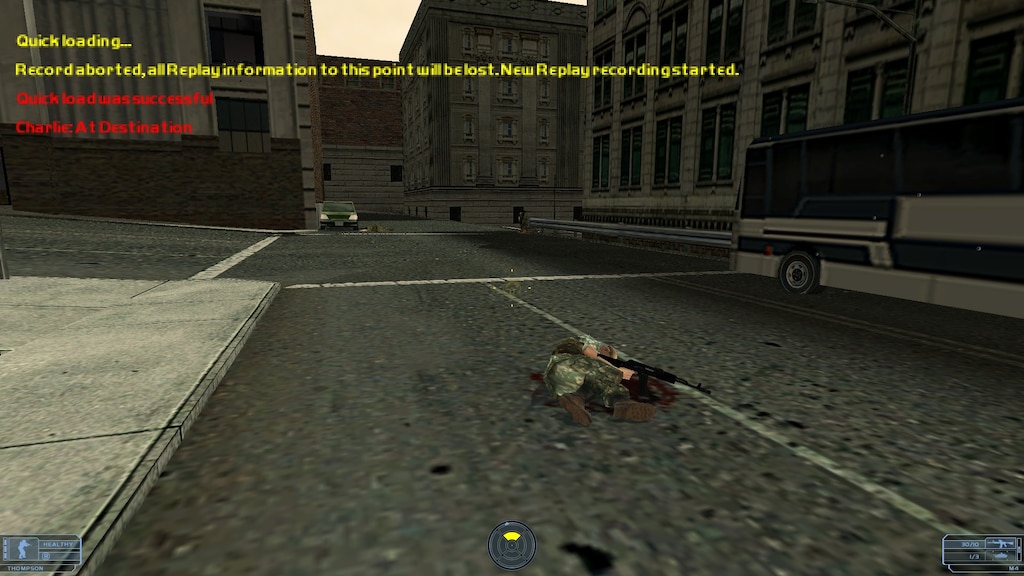 mp2
May 17 @ 4:39am
General Discussions
Rec mods?
Looking to play this SP. Any mods you would recommend? Campaign wise?
5

Liam Neeson Punching Wolves
May 17 @ 2:57am
General Discussions
Anyway to limit FPS?
My gpu rubs the game anywhere from 500-4000fps and I was wanting to limit it somehow so I wouldn't hear all of this coil whine. I tried to limit its vsync, but that doesn't work.
9

Paper Angel
Mar 31 @ 12:11am
General Discussions
Tom Clancy's Ghost Recon (PC) team commands?
I'm trying to figure out how to tell my teams to "regroup" on me, but the settings don't show the command. Is there a way to get all teams to regroup on me?
4

martylk
May 7 @ 9:58am
General Discussions
No one has rated this review as helpful yet

Recommended
13.0 hrs on record
I would recommend this game on sale, or under circumstances you want to see the origins of Ghost Recon. This being said, my first experience with Ghost Recon was Advanced War fighter. This is a completely different beast to that title, and while it's age shows, it feels reminiscent of SOCOM.

That said it would be important to note that this game does not have much weapon variety, and is extremely unforgiving. It appears regardless of the difficulty, your characters die after sustaining a single bullet. That is rarely an exaggeration. This works the other way however, where essentially hitting an enemy once will dispose of them.

It feels like an older Operation Flashpoint, as enemies have hyper accuracy and will most likely have the advantage a majority of the time as they also outnumber you. The tactical commands work to most effect, and the quick save is a god send.

Taking from the perspective of it's original release, it is a pretty well designed game along with expansions. This however to other titles show how it began the series, but in one respect, progressed for the better.