EZ2ON REBOOT : R – The latest entry in the beloved rhythm-action franchise is now released on Steam! Revisit the huge collection of classics with remastered audiovisual. Catch up with the freshest new songs and experiences.
-20%
$44.99
$35.99
Visit the Store Page
Most popular community and official content for the past week.  (?)
6/28 Server Maintenance Notice
Jun 22
Hello fellow players. This is EZ2ON TEAM.

Server maintenance will be performed.
A new client patch also will be deployed. During this period, the server will not be available.

*The schedule may be subject to change. 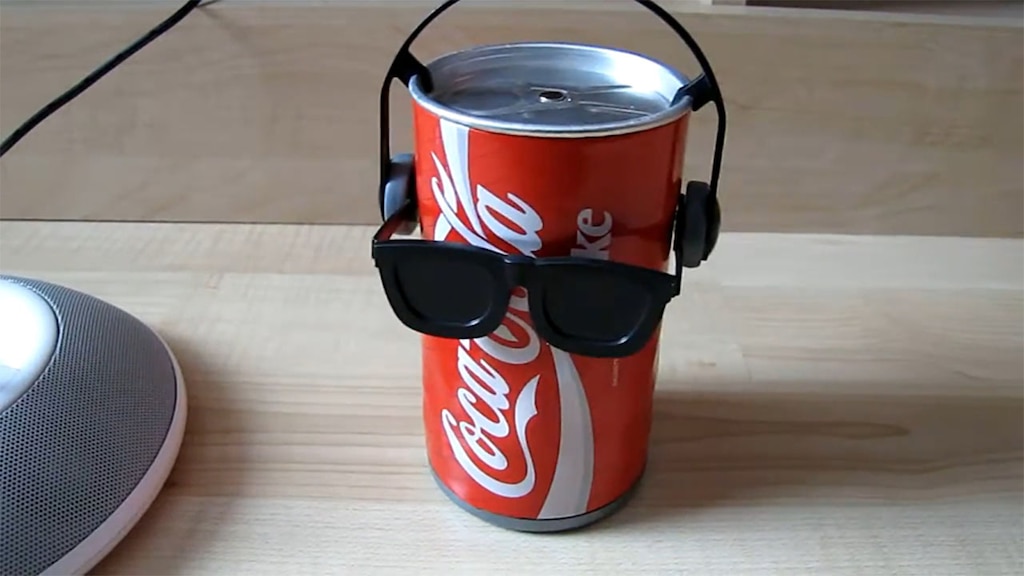 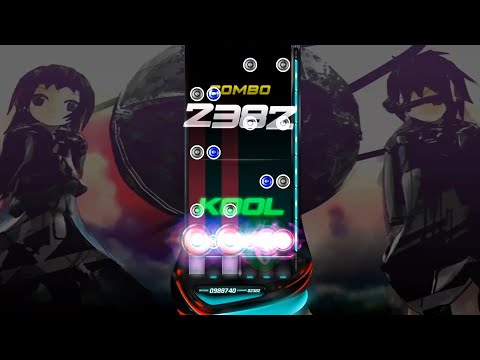 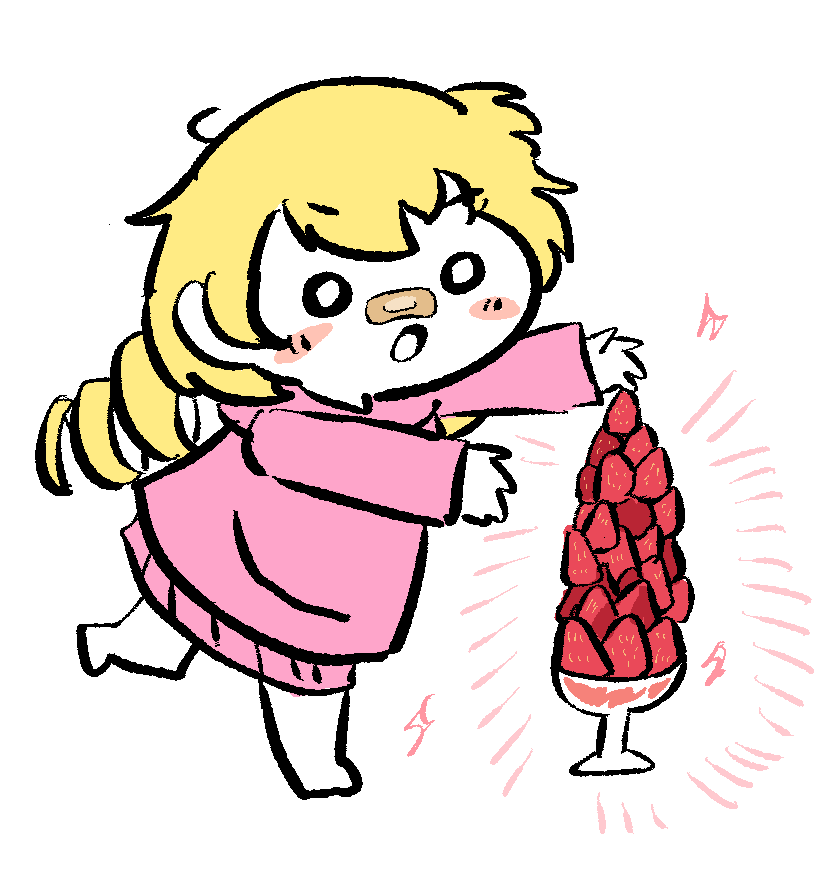 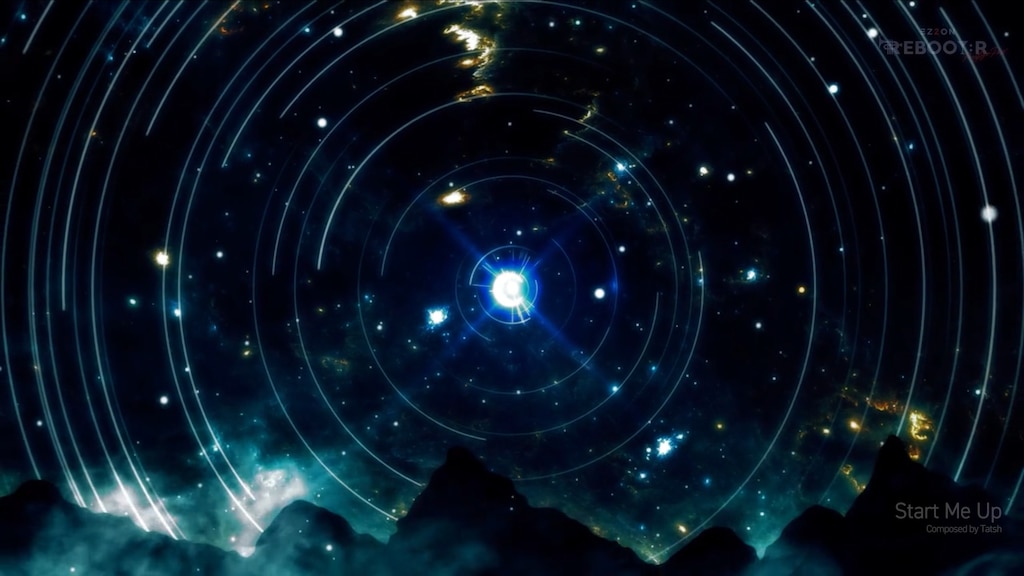 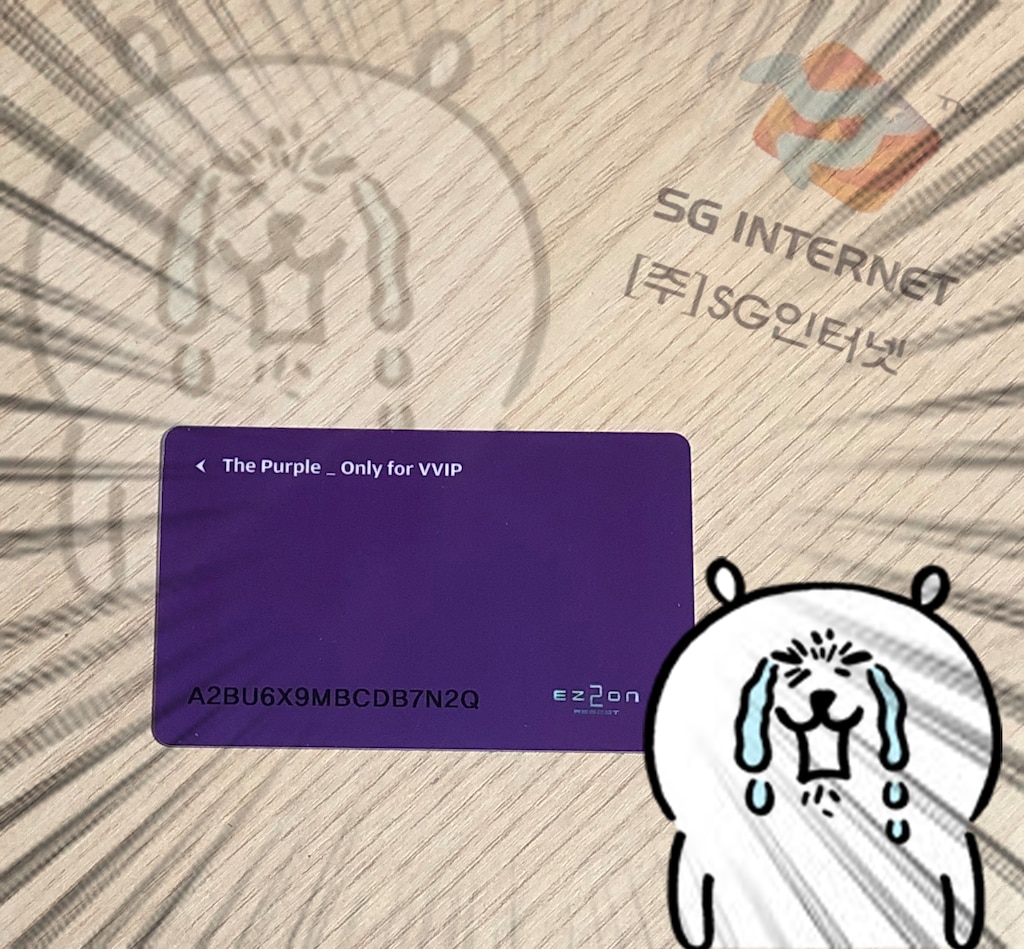 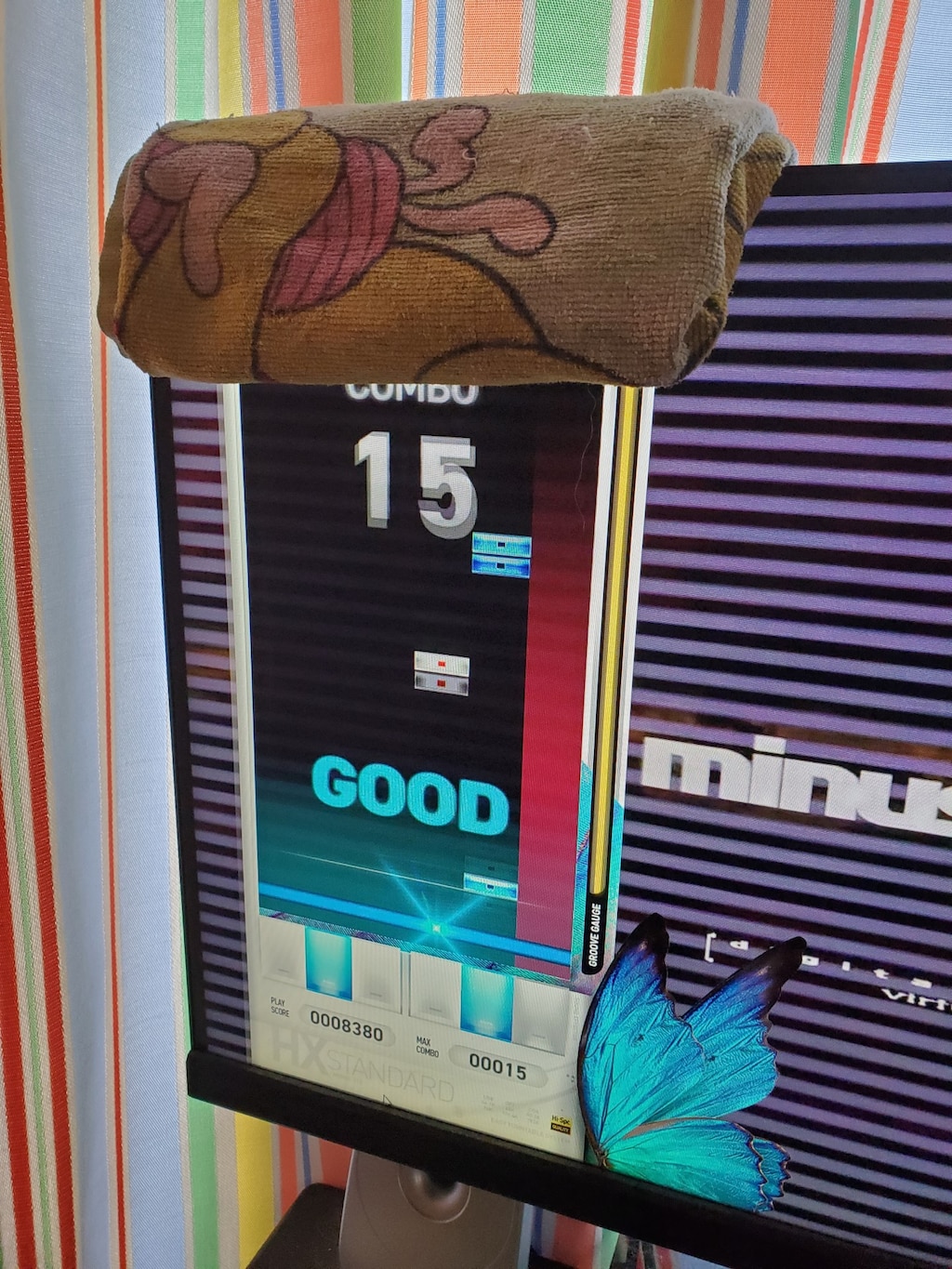 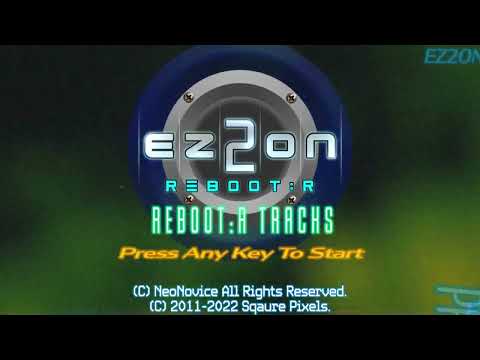 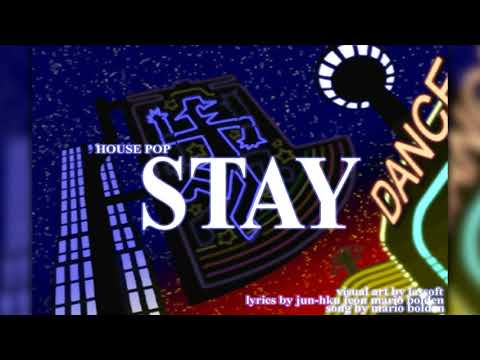 3. Patterns
The level of the pattern has been adjusted.

▼ For more detailed information, please check the link below.
{LINK REMOVED}Information Board

4. Improvements
- Reworked gameplay settings screen.
- Performance optimization for several scenes.
- Replaced the term 'ALL COMBO' with 'NO MISS'
- Pressing 'ESC' again on the pause screen will now resume the session.
- The client now remembers the last course selected.
- 'Function Key Setting' has been added to the KEY SETTING screen. 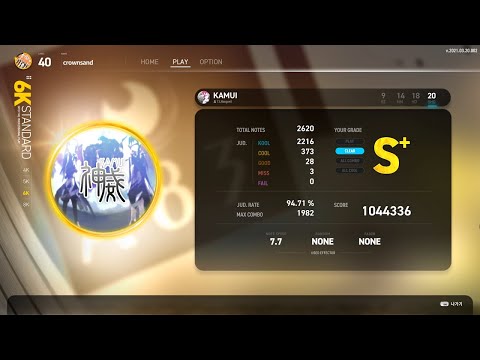 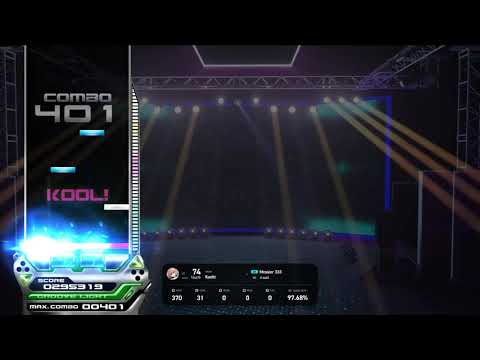 Server maintenance will be performed.
A new client patch also will be deployed. During this period, the server will not be available.

*The schedule may be subject to change.

Not Recommended
0.2 hrs on record
Really needs a disclaimer for its "always online" BS. If other games can provide it, there's no reason why this game shouldn't. Its misleading and there's no reason for a game that has a single player mode to have be always online. Just require me to connect to the internet if I need to run a ranked game or something. 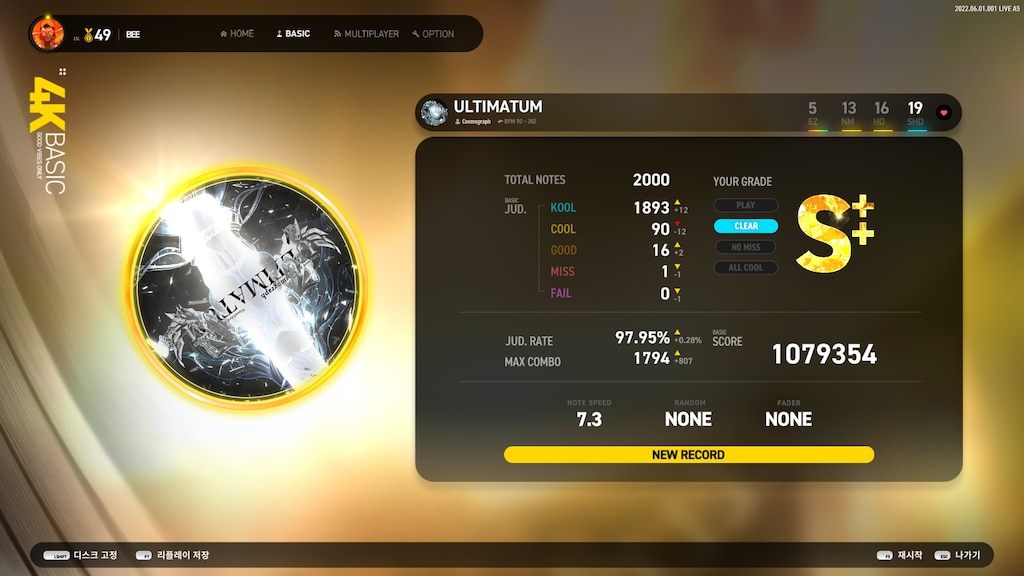 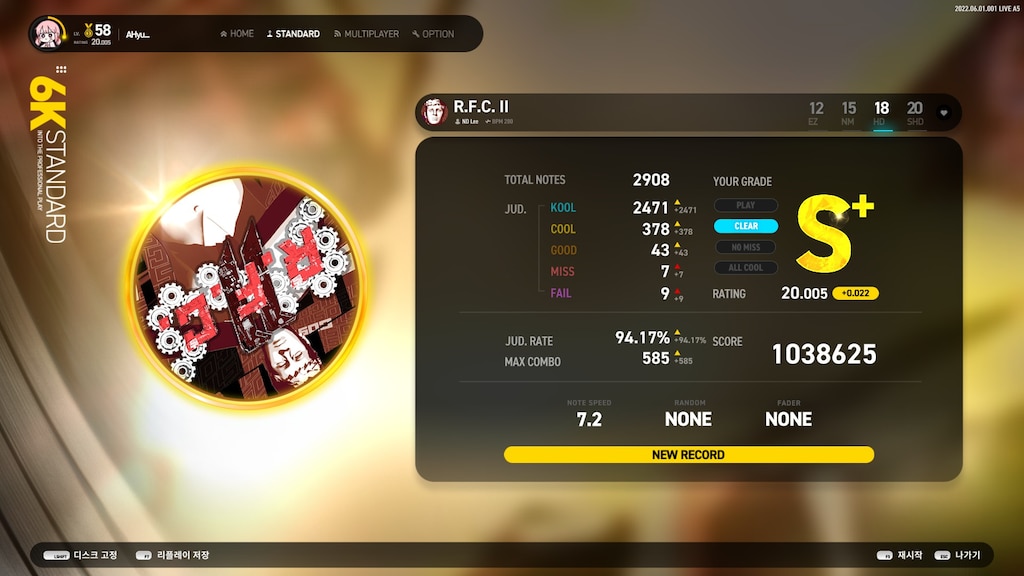