Leafling Online is a free to play 2D Action MORPG with an evolving world. Explore, fight, craft, cast, and delve your way through dangerous dungeons and discover new areas on the Overworld.
Visit the Store Page
Early Access Game
Get instant access and start playing; get involved with this game as it develops. Learn more.
Most popular community and official content for the past week.  (?)
Launch, Weekly Recap, and More!
Jan 3
Hello again everyone! What an insane two weeks it has been since release! I'd like to first apologize for the radio silence here on Steam and on the Official Website, Launch was wildly more successful than we were anticipating and our poor servers took the punishment for it. Since then we've been working rapidly, pushing out patch after patch on a daily basis to address player concerns, quality of life, bug fixes, content updates and more. To date in the last 19 days there have been 38 content updates and almost 100 new client and server builds containing new features, bug fixes, and more. As you can imagine keeping up patch notes at such a break neck pace would've been quite the herculean task. But as we wind down now into a normal development schedule I'd like to be clear that we take transparency very seriously and want you as players and fans to feel like you know what's been changed and what changes are coming. So, at the end of each week, we will now begin posting these Weekly Recap Infographics, giving you guys an idea of what's been changed and what's in the pipeline for the week. Once again I want to thank every single one of you who have joined us in this bumpy, but fun ride we've had since release. We couldn't have asked for a better community and so many of you have given us valuable input that has already begun to shape Leafling into a better game. Here's to year 1 of Leafling! <3 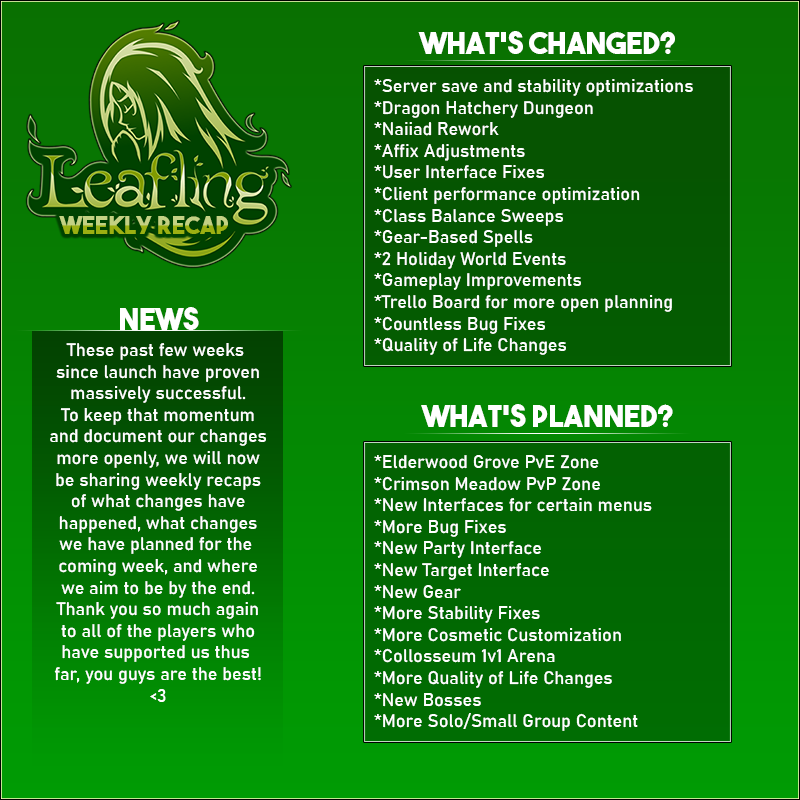 Leafling Online
33
6
Why Do We Have To Register?
I wanted to play, but I don't want to have to register. Why can't we just play?
7

Recommended
33.3 hrs on record
Early Access Review
review of classes
Hunter
One of the first basic classes in this game, Hunters have the highest base attack damage and speed. It is really fun to play and utilizes simple strategy to fully use its traps.
Soldier
Soldiers have the highest defense stat and average over all stat. It has decent crowd control skills such as stun and taunt with good amount of attack skills.
Acolyte
Acolyte have the highest magic and resist stat. it has two buffs (heal and shield) and also has a crowd control skill (snare) and a decent amount of high damage attack skills.

Cleric
Cleric has the lowest over all stat in all of the advance classes (attack,magic,defense,and resist). However, the lack in stat is
compensated by its skills. Cleric are really good in raids with teammates. Cleric can spam heals with the use of the skill Minor Heal which heals target based on your magic stat and it can spam attacks continuously with the skill holy fire ( the skill that I have stated doesn't have a cooldown time it only has a casting time). It is also the only class that can revive dead teammates. Cleric Heals in an instant on the other hand druid heals based per tick or per second

Saboteur
Saboteur have the highest speed and highest dodge rate of all the classes. It utilizes crowd control and debuffs to the enemy. Good for team play but not for solo play

Warlord
Warlord is the only class that doesn't have mana. This is probably the best solo player class. It is self sustaining with its skills, have a crowd control skill, and have a lot of attack skills.

Vanguard
Vanguard has the highest base health and based defense in all of the classes. It has an invulnerability skill, shielding, stuns, and blind. However, this class have the lowest base attack.

Wizards
Wizards have the highest magic and also called as the best DPS class on the game. It is really useful in team fights and a good solo player class. 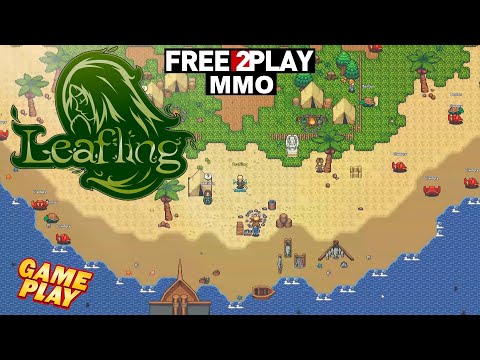 Basics to Leveling Your Life Skills
This guide will help new and present players as to where and how they can begin progressing their skills. The game is still being updated, therefore the guide will change over time.

Not Recommended
29.6 hrs on record
Product received for free
Early Access Review
You kill things for hours on end to get better gear to continue to kill the same thing hours on end 3/10

Recommended
8.7 hrs on record
Early Access Review
This game quite a bit of fun and progression is not fast, but its at a pace that i would say is proper progression, the only problem i have is that it says that the storyline is disabled and that kinda made me sad i only did the first quest and i can't do anymore. But other wise great game. 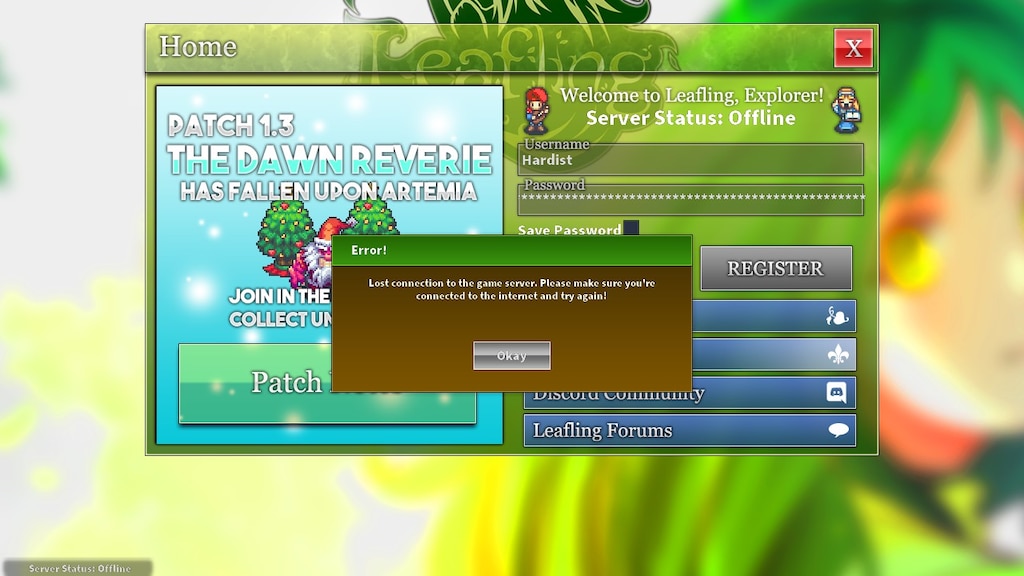 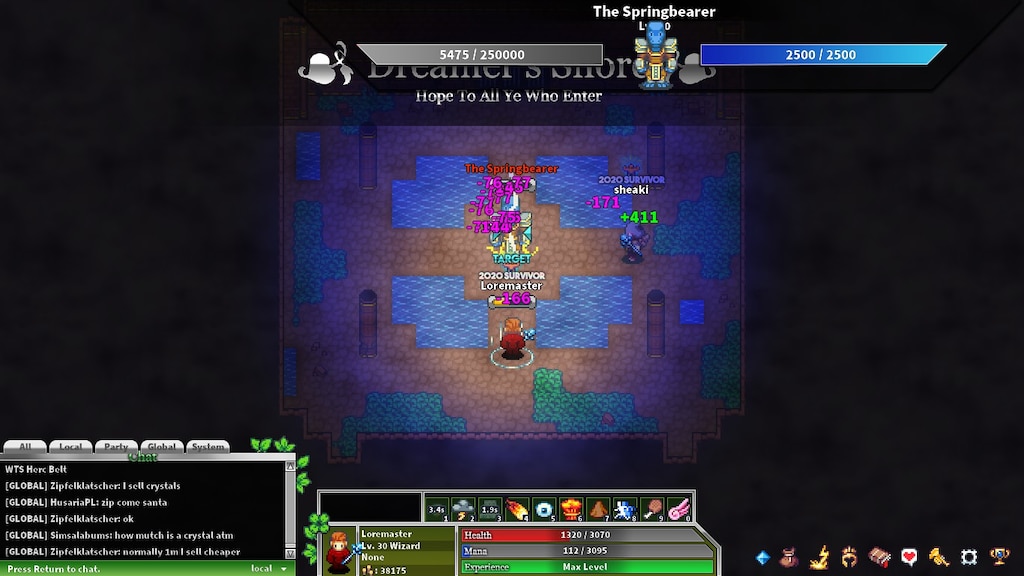 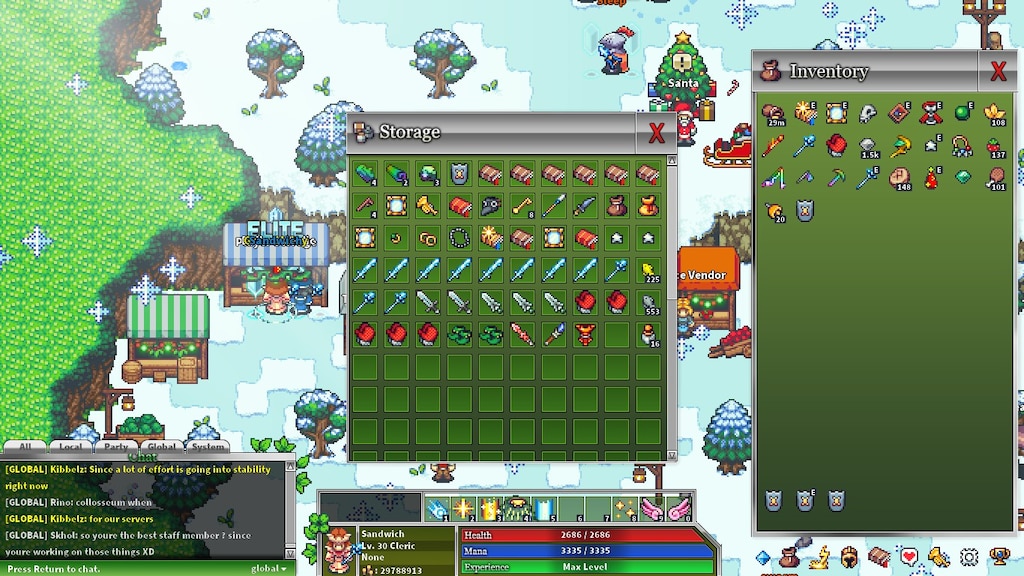 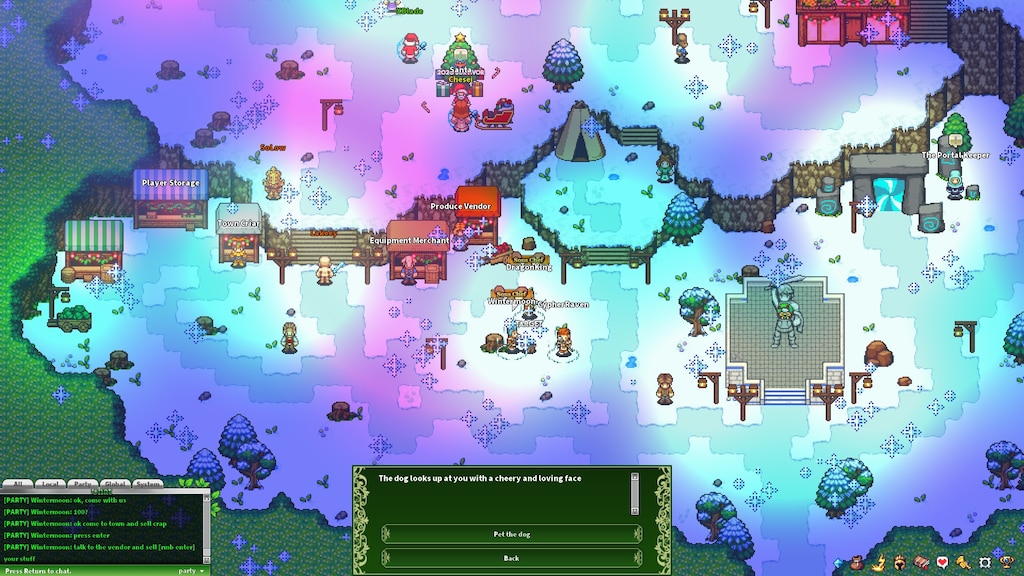 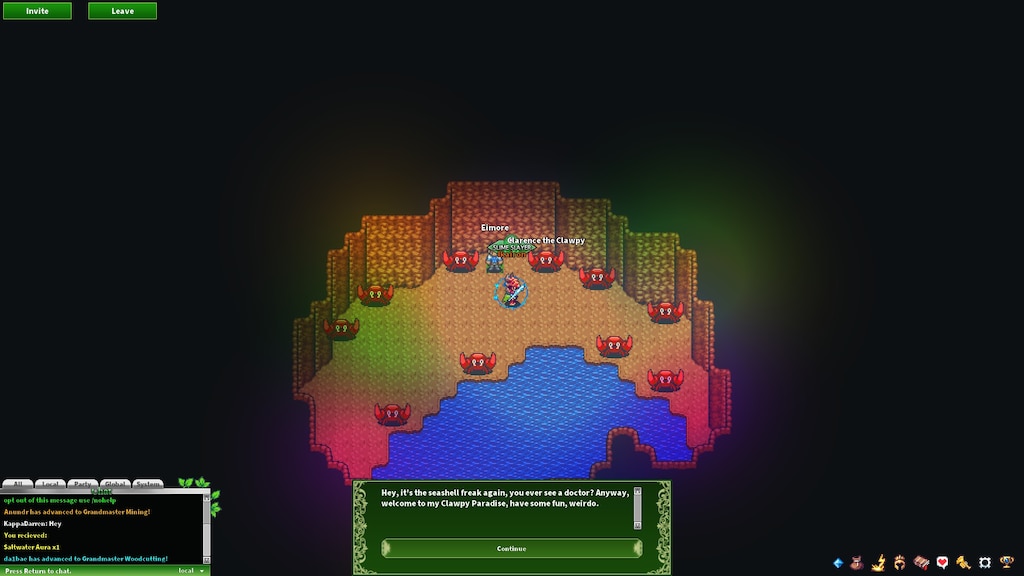 Madness
View videos
Can't even play the game
I start it, it does nothing and then it quits itself
15

MegaSmiley
Jan 12 @ 9:48pm
General Discussions
Classes ?
What Classes are in the game ?
8

Asmodeos
Dec 27, 2020 @ 10:36am
General Discussions
Are there PvE servers?
I'm not really interested and Pvp all the time type of thing, but i like how the game looks. Thanks
7 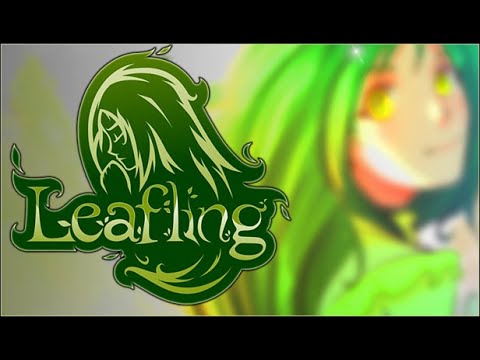