Flee the shattered ruins of the Moscow Metro and embark on an epic, continent-spanning journey across the post-apocalyptic Russian wilderness. Explore vast, non-linear levels, lose yourself in an immersive, sandbox survival experience, and follow a thrilling story-line that spans an entire year in...
$29.99
Visit the Store Page
Most popular community and official content for the past week.  (?)
Tips on professional Achievement (kills with all ranged weapons)
I've completed the game twice now for both the good and bad endings and am enjoying the game a lot, but one achievement that's been eluding me is the Professional achievement where you need to kill an enemy with every ranged weapon. I've tried several methods, including killing naturally over the course of the game with each weapon, and reloading Caspian in chapter select and taking every weapon out from the workbench to kill nearby mutants, but none of them work. The only method I haven't tried is startin...
5 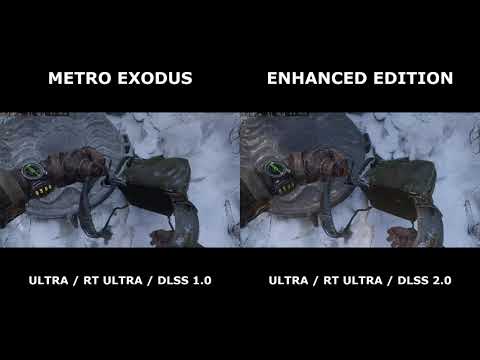 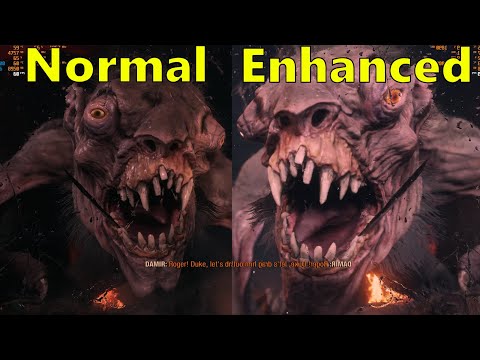 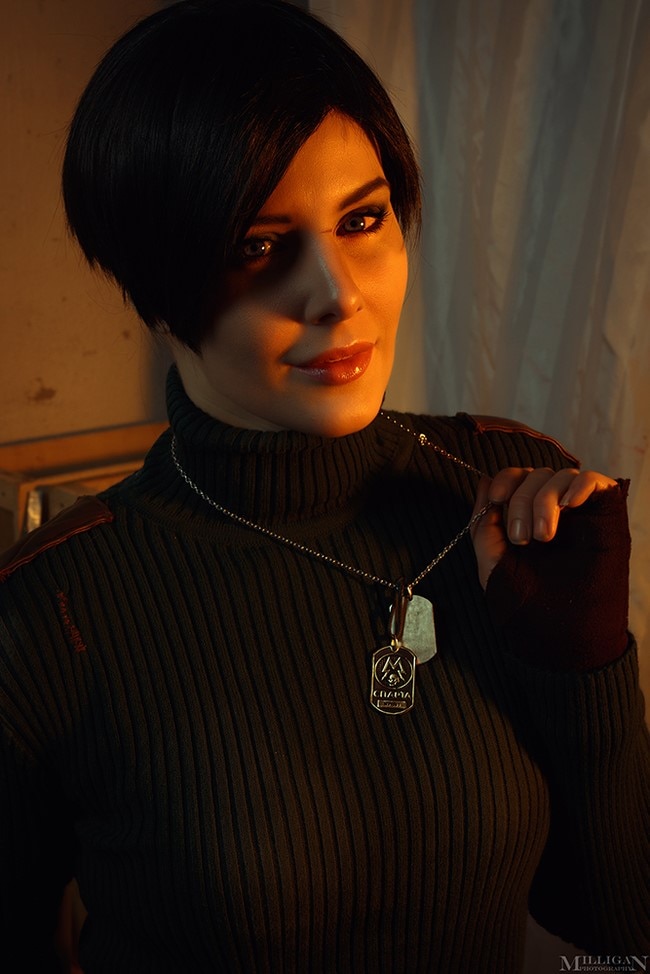 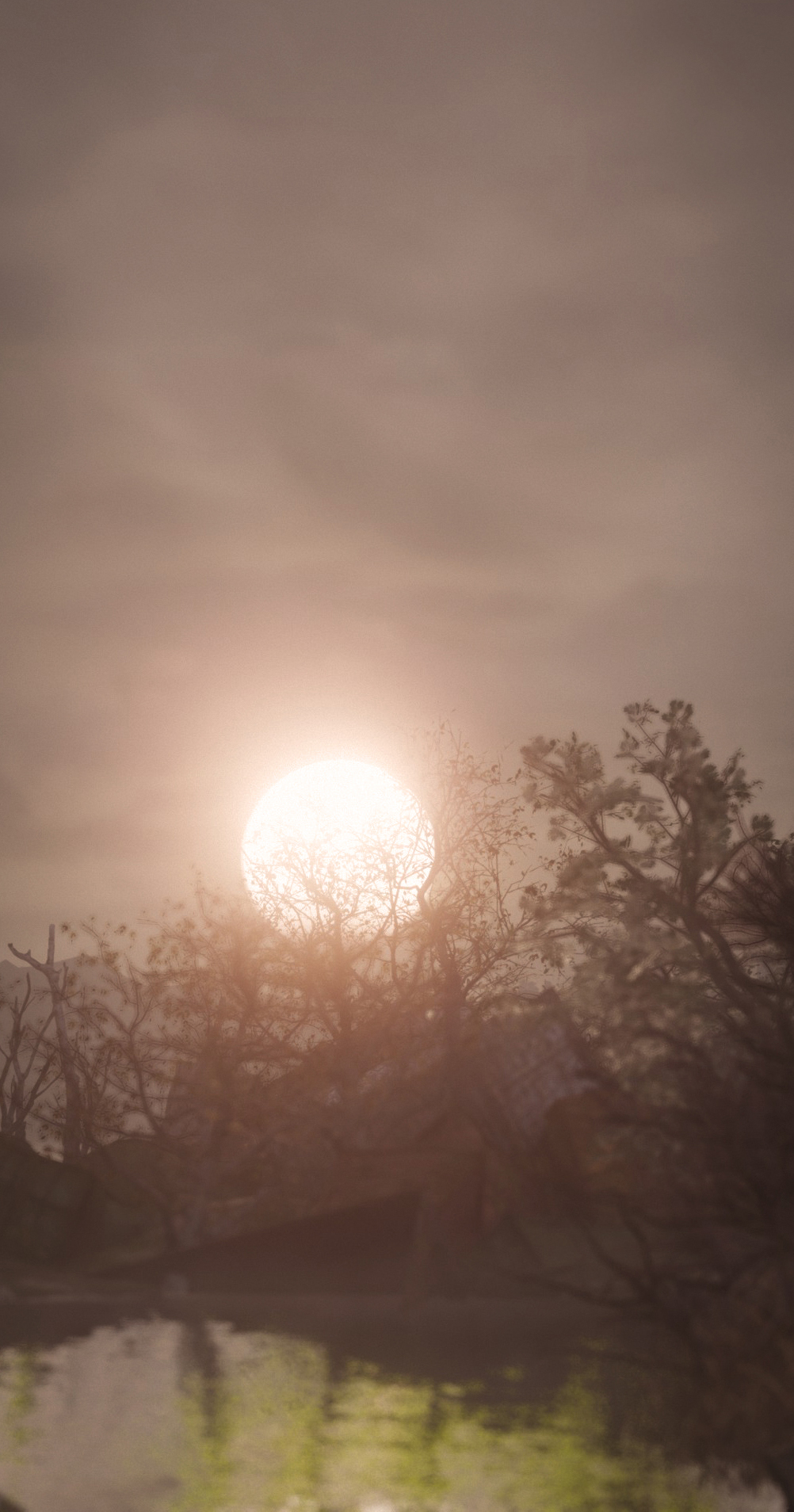 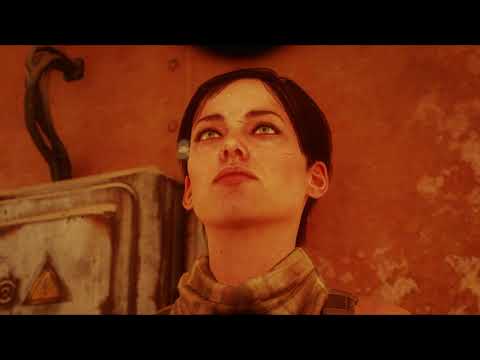 1
4
Metro Exodus - Artyom is NOT made of glass! 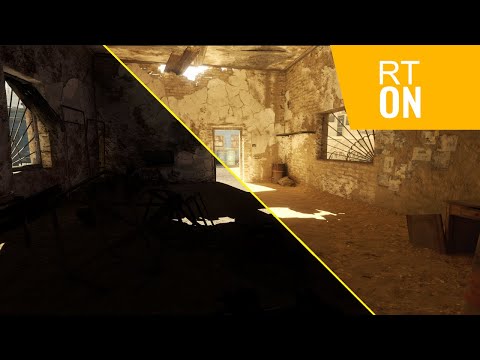 100% Achievement Guide: Metro - Exodus: Enhanced Edition
A Cynical Guide: This is a comprehensive guide detailing a step by step walkthrough of all 49 Achievements in the Base Game along with the 19 Achievements from the 3 DLCs. If you have never played this game, this guide will show you a road map & order in w...
44 ratings 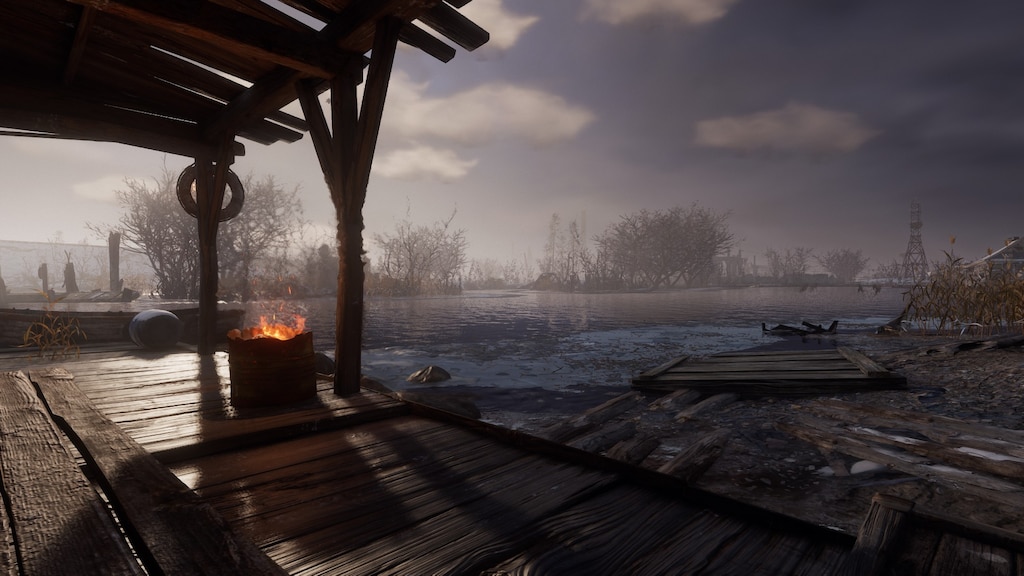 Ultra wide aspect ratio FIX
Hello, and welcome to this strictly-for-personal-use guide on patching your game to display the correct aspect ratio! For those of us who suffer from issues with the "auto" aspect ratio setting, the game appears to default to 16:9, which is horrible. A ... 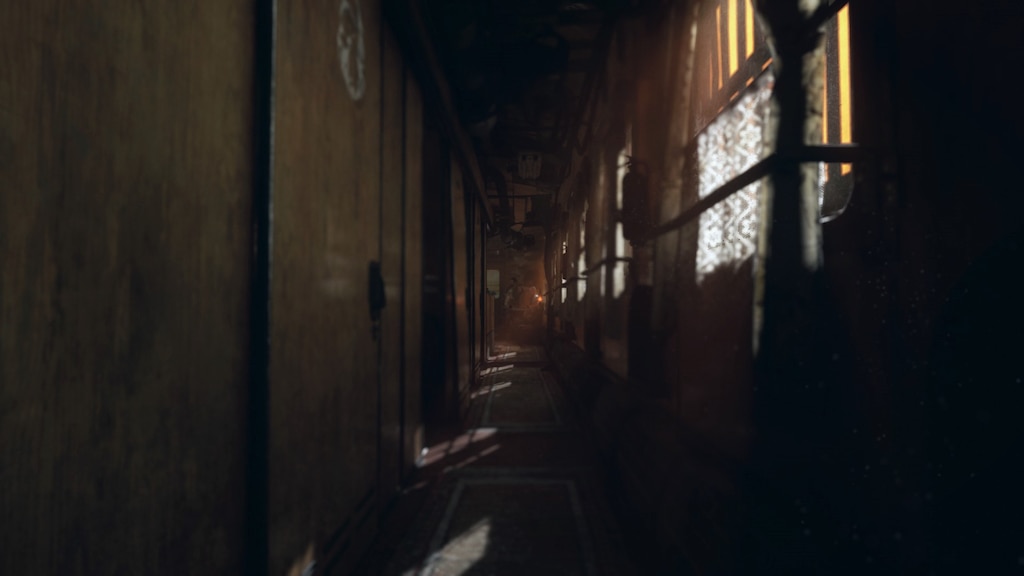 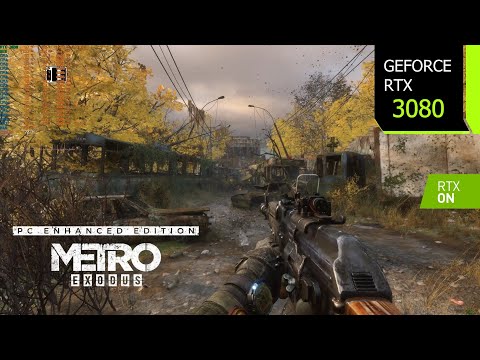 Loading Your Game Saves Manually
Did you have a previous save in Metro Exodus and never completed the game like me or were in the middle of another playthrough? Did you try to click "Continue" or "Load" and Metro Exodus Enhanced Edition loaded some random level with random equipment or di... 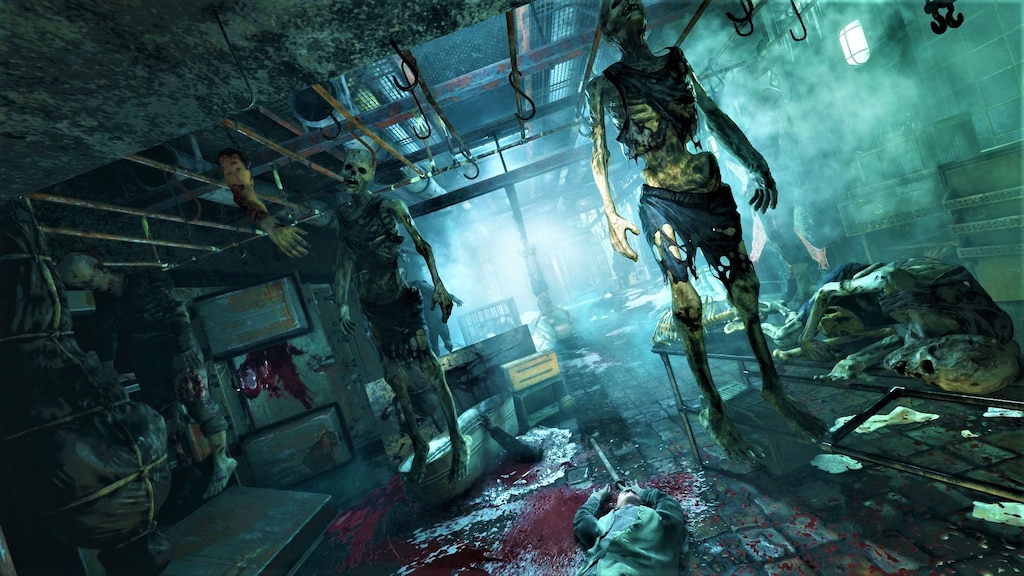 Recommended
16.8 hrs on record
It's rare these days to get a game that's just a very good story-rich first person shooter. This one is great and you should experience it.

Recommended
48.9 hrs on record
one of my all time favorite games 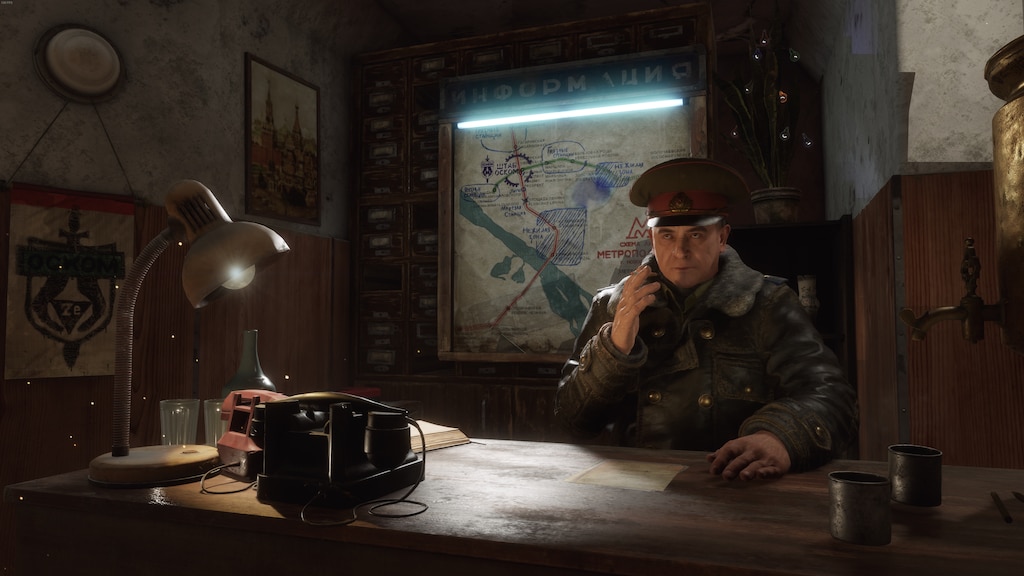 Recommended
29.1 hrs on record
Introduction
Exodus represents a considerable change of pace from the previous games in the series. Out of the claustrophobic, dark tunnels of the Moscow metro, you are now set in open outdoor areas (for most of the game), and get to explore the outside world.

Positive Aspects
While at first I was worried about how these "open areas" would affect the quality and pacing of the game, but they turned out to be just big enough to be fun to explore, while staying concize.
Another aspect which had me worried was the crafting, but again, it's very streamlined and doesn't get in the way at all: there's only two types of materials, which work almost as if they were currency for you to buy ammo/clean your weapons, etc. No need to worry about finding a million different materials, or blueprints, or whatever.
While the game can be played as a straight up FPS, like in previous Metro games, there's a lot of room for you to take a stealth approach, and you'll be rewarded for doing so, as most (human) enemies will be having conversations amongst themselves that you can listen in on. This also ties in some ways to the moral system: there will be some instances where the game confronts you with the thought that sometimes your enemies aren't necessarily wholly evil, but rather people who don't know any better, fighting to defend themselves.
The story is alright, but it's the way in which it's presented that makes the most of it. The moments in between missions, where you're hanging out with your team at the train are very relaxing, and it feels great to have a moment to chill with your bros after each mission.
Your actions and decisions have direct consequences for the story, and your playstyle reflects that: in a game/setting that explores humanity at the brink of extinction, you'll often be confronted with choosing between perpetuating the cycle of violence that has haunted humanity since the beginning of its history, and coming up with a more understanding point of view towards your enemies. In fact, a few times you and your team are actually the trespassers in someone else's land, and in this post apocalyptic world, trusting outsiders doesn't come easily.
Finally, the game looks great, and delivers a good atmosphere, like the other Metro games got us used to. Each mission/level has a different setting, bringing a lot of variety to the table, with some stages being more open and others more linear. In my opinion they're all very good

Negative Aspects
The movement is very janky sometimes: feels like you're driving a car instead of being a person walking/running. This means that some times, if for example you run up stairs or some elevation, Artyom (your character) will be launched forwards like a car jumping on a ramp. Sometimes this is a bit annoying.

Conclusion
For people new to the series, I'd recommend playing through the first two games before starting Exodus, as otherwise you won't really care about the main characters and how their past has brought them to where they are now.
Metro Exodus is a very well made game. It's full of great moments and is definitely worth your time. 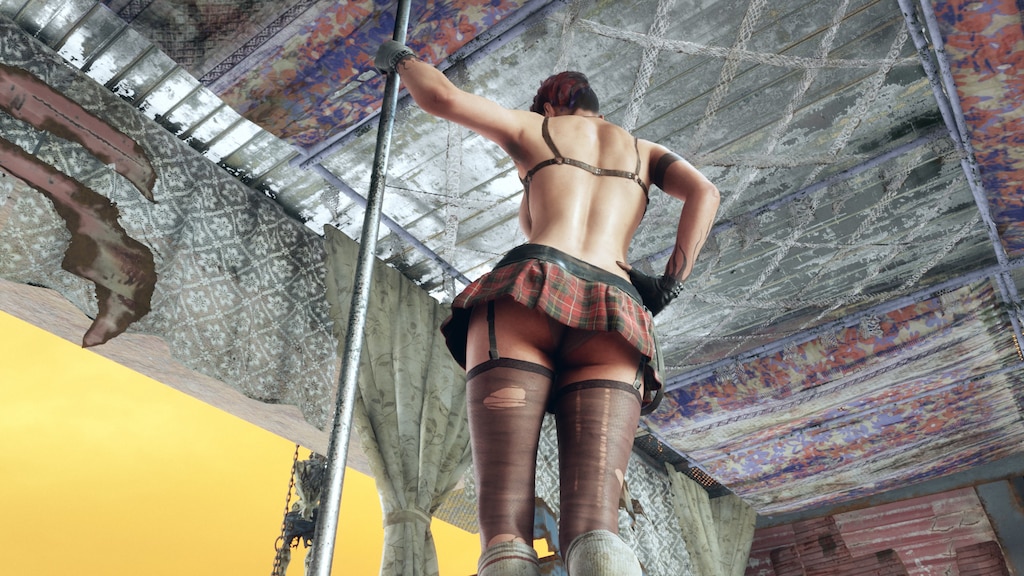 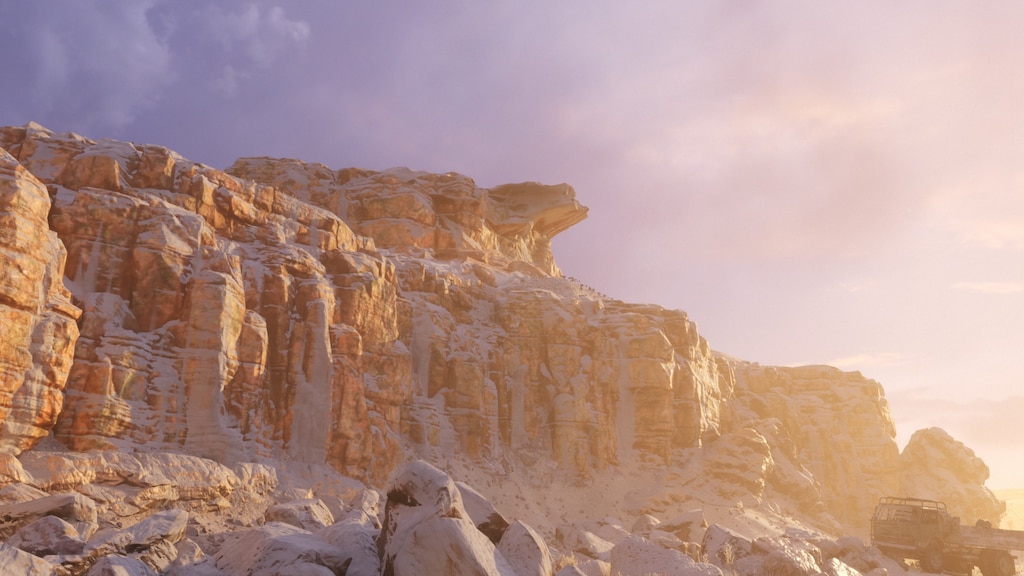 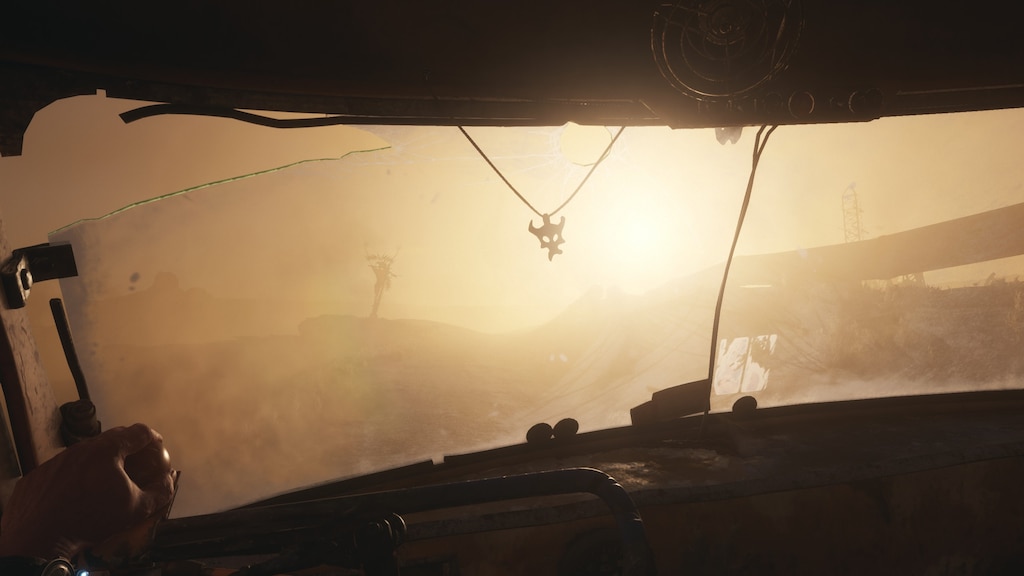 Karma
View screenshots
Crashing in intro on 3090
Im unable to even play this game, after spending all day downloading since i have terrible internet even with a 6700k and a 3090 im unable to get to even open the door, sometimes it crashes during the initial intro sequence and sometimes it lets me walk around for a second after before crashing. Dont really understand the point of it so after spending half an hour trying to get the game working to no avail and being forced to watch cut scenes over and over before waiting a minute before your able to skip...
56

Drudigger
Aug 10 @ 3:23pm
General Discussions
Random crashes
I know this is an issue others have experienced so I am hoping some may have solutions on how to fix this. I was able to play up to the last mission perfectly fine, but I ended up having a few crashes during the last encounter with the 2 blinds ones. Since then I have been experiencing an extraordinary amount of crashes in the DLCs. I was good for the first mission of Two Colonels, but after that anytime I play for more than about 5 minutes it crashes. The closest thing I have found to a fix is booting u...
16

Gokdert
Aug 10 @ 4:55am
General Discussions
I Find This Version So... Fascinating
So I played Metro Exodus the original version about a year ago on my GTX 1080 and finished it. I was running the game I think 50 to 80 fps but I cant fully remember. I don't remember it being bad but I don't remember it standing out. I got my RTX 3070 yesterday, downloaded the enhanced version overnight as I was curious to know how well the RTX card would handle it. Well not only am I impressed, but also shocked that this game is running with everything maxed out at 85 to 144 fps! I gotta know whats th...
5