Instruments of Destruction is a vehicle-building sandbox featuring advanced physics-based destruction. Create crazy construction vehicles and use them to demolish buildings and complete various objectives.
$19.99
Visit the Store Page
Early Access Game
Get instant access and start playing; get involved with this game as it develops. Learn more.
Most popular community and official content for the past week.  (?)
May Featured Vehicles: Skids Edition
May 16
May's featured vehicle theme was Skids, and and I was quite impressed with the quality of the vehicles submitted. I played them all and selected 5 honorable mentions along with 8 new featured vehicles. Like last time, I created a video to showcase the selections:

Though I don't rank the vehicles, the highlights for me this time were Skid Rides, Crazy Speed Skid, Santa's Sleigh On Steroids since they nailed the overall direction of utilizing skids in a fast and unique vehicles.

The monthly timeframe seems to be about right to me, so I'll be sticking with that for the next theme. The deadline for TANKS will be June 15th, and I'm looking for a focus on style and usability. Destruction power is nice, but not much of a challenge with all the parts available. A vehicle that is fun to drive and use (and moderate destructive power) is much preferred over something with 20 lasers, for instance.

I've been a little slower on the update front lately, as I've become a bit obsessed about trying to diversify the terrain style a bit more, and have been experimenting with various combinations of settings using the ground editor. I've been doing some significant edits to Draco in particular, and expect to see a new version of it soon.

A new update with various fixes/improvements is coming this week, and I'll be adding at least one new island in that update. I expect 2-3 new islands in the near future, then will add some more parts. Beyond that, I will be figuring out how to get custom islands to work in non-Sandbox modes (more of an interface issue than a technical/code one), and add Steam Workshop support for custom islands.

Thanks for everyone's patience while the editors have been getting worked on. They are heavily geared towards my workflow over ease-of-use, and I hope to create some videos of me using them soon-ish. The upside is it's a lot easier to make new content now, so I expect to double or triple the gameplay content by the end of the year (while also adding/improving lots of other stuff).

Instruments of Destruction
46
3
How can i actually load the vehicles i downloaded in workshop?
Cant find a button anywhere lol
4

ŁōãŦ
May 13 @ 2:50pm
General Discussions
"Place another base to create the rope" Problem
When using Flex beam or Flex beam heavy, if I select one point and select another, I could only see the sentence "Place another base to create the rope" instead of connecting the two with a beam. It was working fine at the beginning of the update, but now I have this symptom. I don't know what the reason is....
10

Instruments of Destruction
44
2
Version 0.119 changes
May 2
Lots of small tweaks and bug fixes in this update: 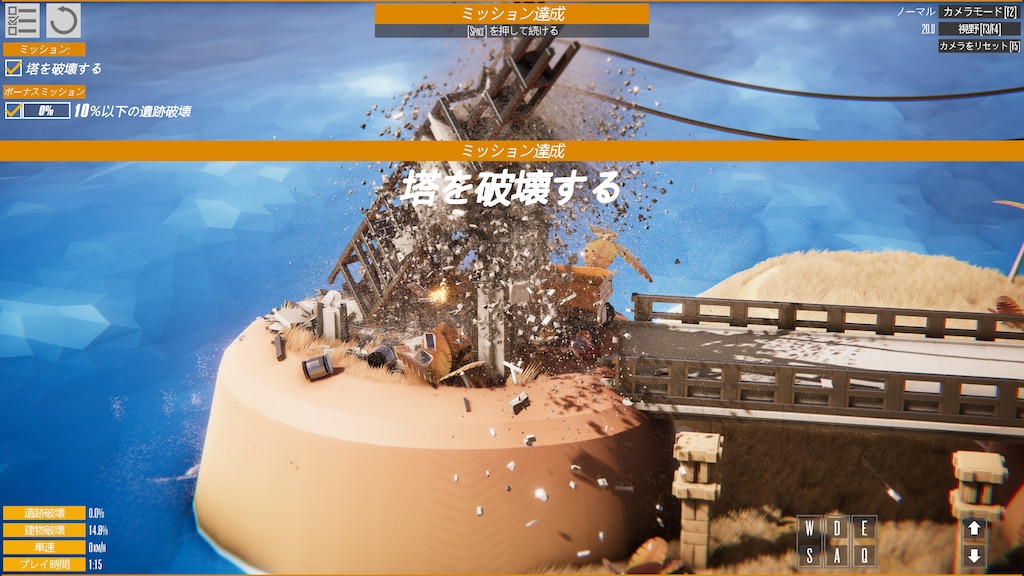 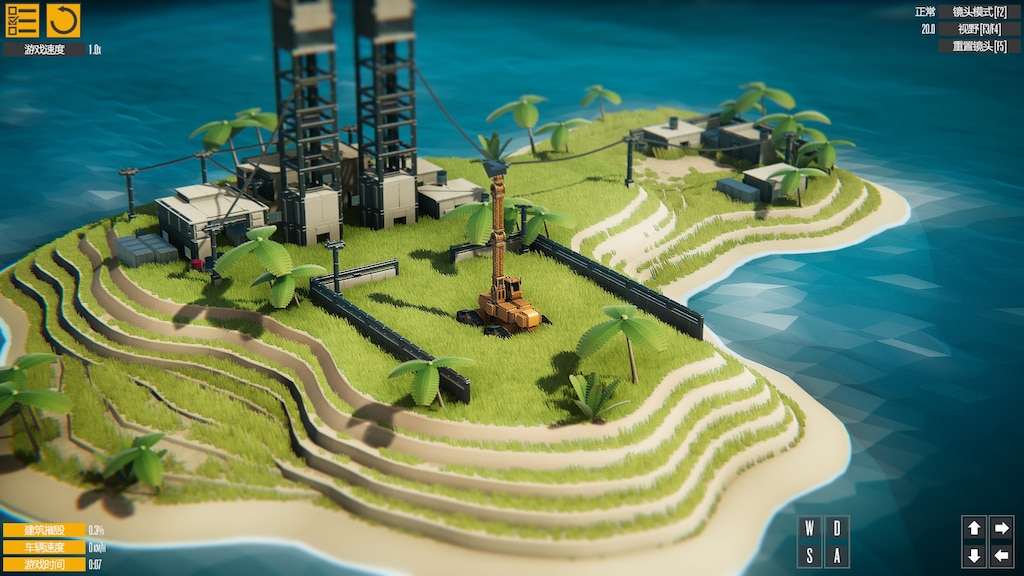 RPS
View screenshots
GAME RUNS TOO SLOW - TROUBLESHOOTING GUIDE
UPDATE (March 22, 2022): Please get version 0.111 or later! It fixes the issues with Radeon RX cards. If you are *still* having slowness, follow the steps below: CITRIX USERS As of October 2021, Citrix has issues with Unity games, including Instruments of Destruction. Some potential fixes: 1) OPTION 1: Uninstall Citrix, then reinstall with the following command: CitrixWorkspaceApp.exe ADDLOCAL=ReceiverInside,ICA_Client,AM,SELFSERVICE,DesktopViewer,Flash,Vd3d,WebHelper,BrowserEngine 1a) Uninstall Cit...
24

Radiangames
May 10 @ 11:29am
General Discussions
Artwork 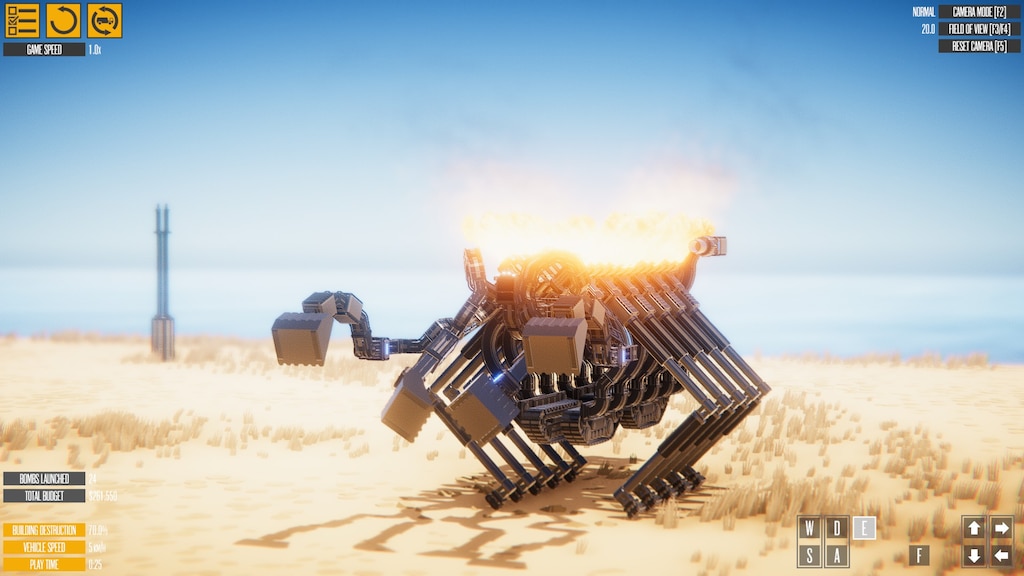 0
2
Well isn't this a menacing creation. 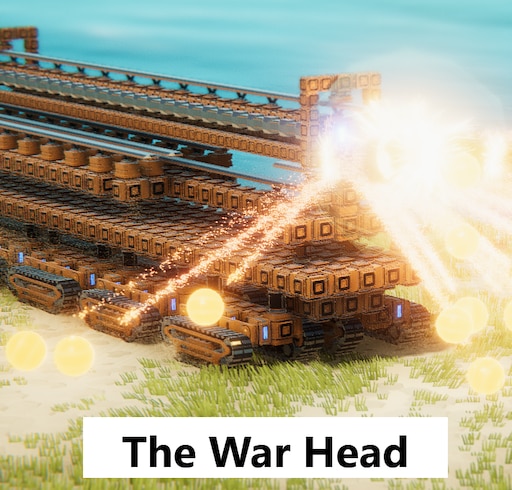 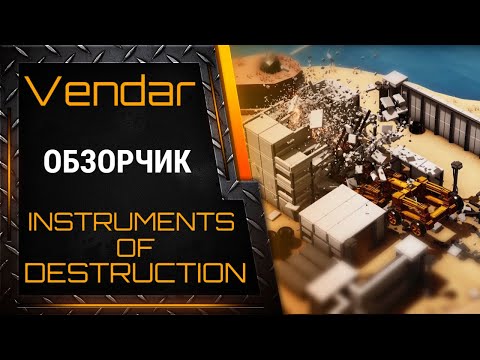 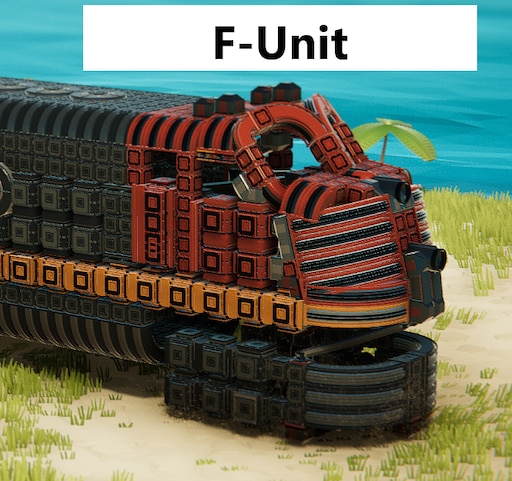 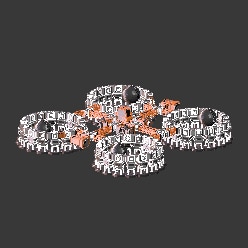 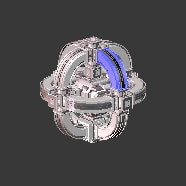 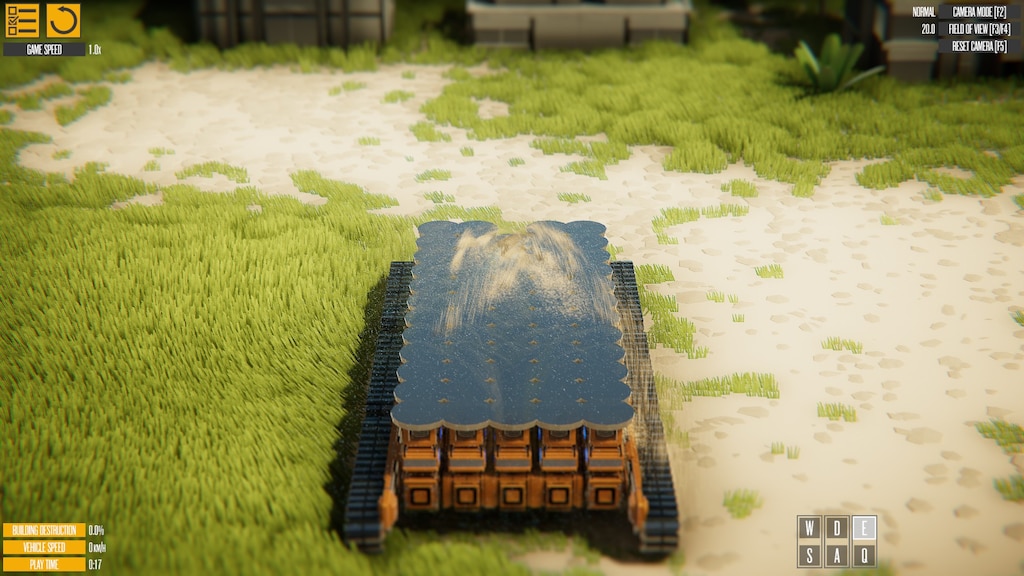 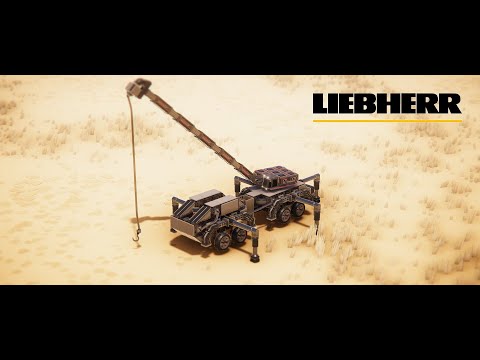 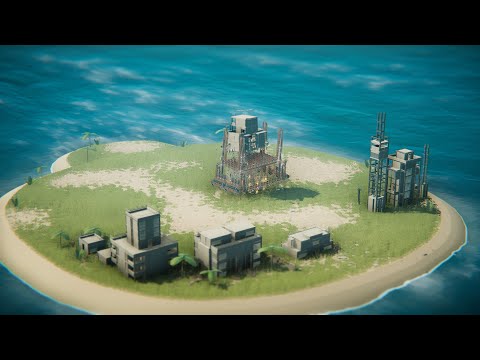 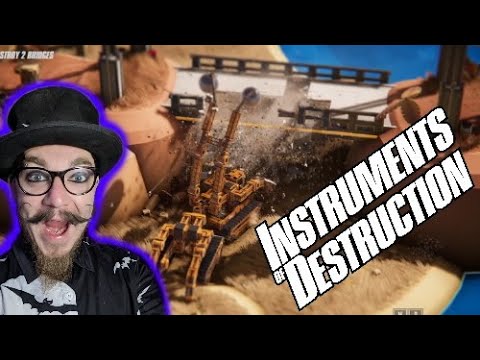 Build Guide - Basics
Welcome to the Instruments of Destruction build guide. Here we will take you through some basic concepts to help you in getting started, and to give you a head start in creating some innovative and interesting designs that will help you in completing ob... 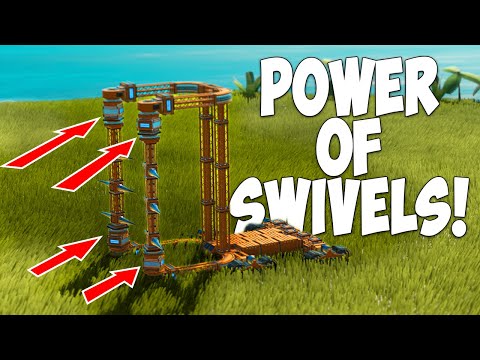 0
0
SWIVELS Over Powered ? Instruments of Destruction

woody
View videos
Removing the part limit
Simply just remove the part limit. Why is this a thing in 2022 at all? I mean, 20 years ago okay. There was a lot of technical limitation around then. But now adays where we practically do not have any technical restrictions at all I just dont see a good reason for a part limit in games like this. If someone want to build a machine that totally destroys the game because of its complexity, why do you take them away the possibility to do so? Why do you restrict the creative freedom like this is a game tha...
6

How to destroy stuff
place bomb launcher and spam e

Recommended
4.1 hrs on record
Early Access Review
For the love of destruction !

The Kekistani
1,145 products in account
0
No one has rated this review as helpful yet

Recommended
12.0 hrs on record
Product received for free
Early Access Review
you should make magnets repulsion work like attracting like after a while shoots pieces off