Take over the duties of a border guard inspector in a communist country of the 80's. Smuggling, corruption and forgery are the order of the day here. Be vigilant and earn the respect of your superiors.
Visit the Store Page
Most popular community and official content for the past week.  (?)
Contraband Police - Release Date 8.03.2023
Feb 3
Comrades!

We know how much you are waiting for the premiere of ContrabandPolice, and we also can't wait to show you the result of our six-year work. During this time, we came to revolutionary conclusions and improvements that took the game to the next level, resulting in subsequent release delays. Today, we know that the game is ready and has exceeded our wildest expectations!

Our Prologue has been downloaded over a million times by players all over the world! To make the game even more accessible, we decided to add six new languages before the release:
Recently, we`ve managed to refine many important details, such as character animations, memory optimization, performance, and extensive graphic settings. Oberankov's gang opponents have gained a new graphic style that better fits the atmosphere of the 1980s. In addition, during inspections, you will learn the dramatic stories of some drivers and decide their fate!

We are currently working on the official trailer for the game, which will be released later this month. 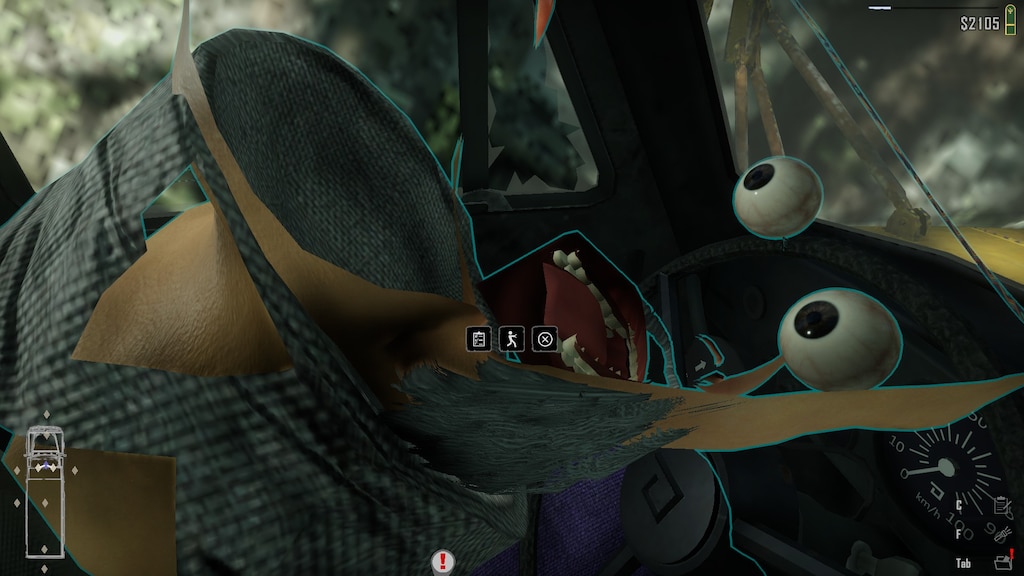 Madcrafter52
View screenshots
What does the red button do?
The red button with timer or counter is near the gate handle.
6 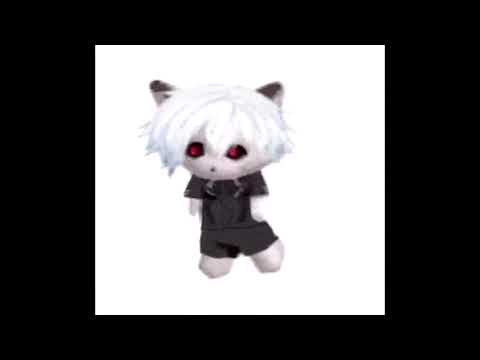 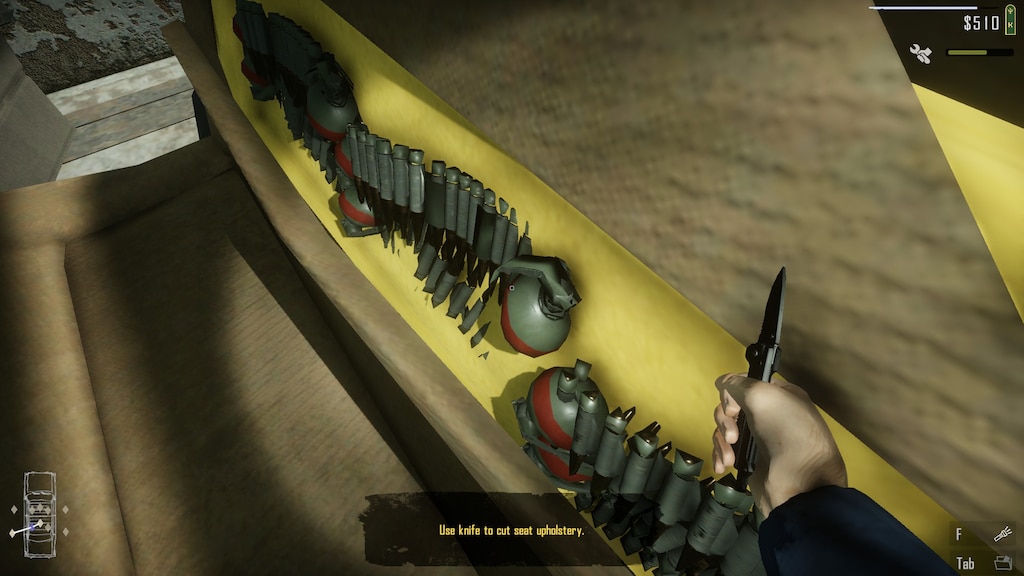 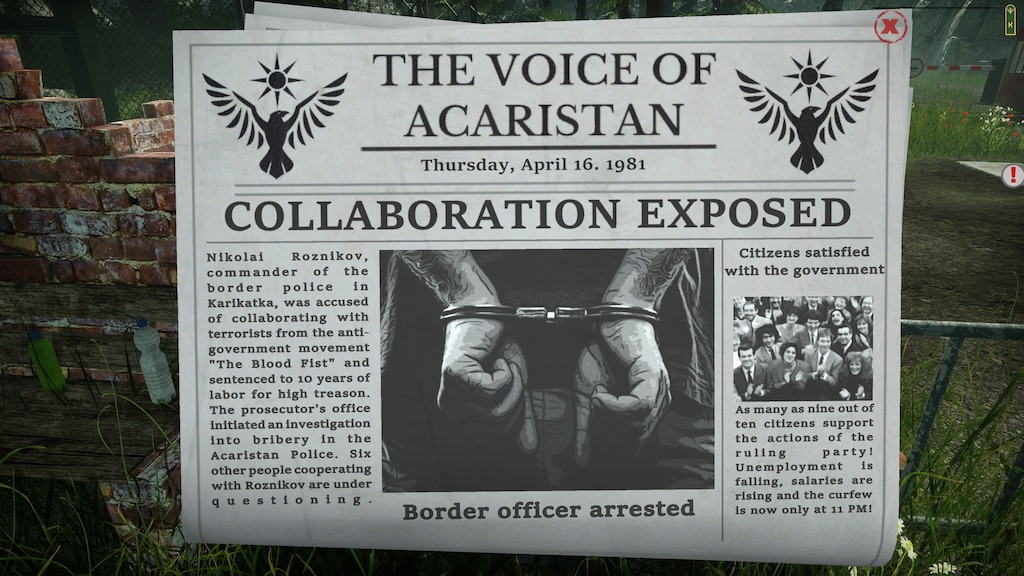 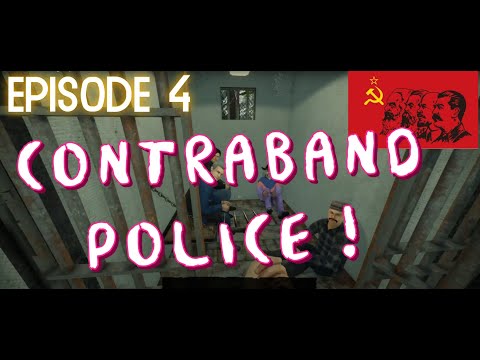 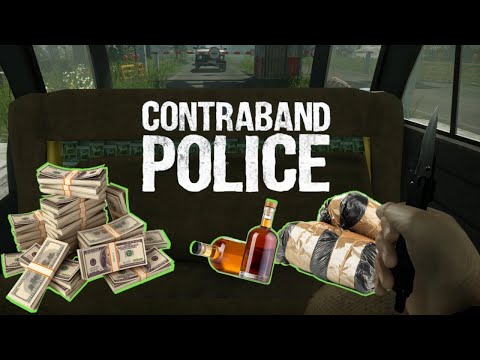 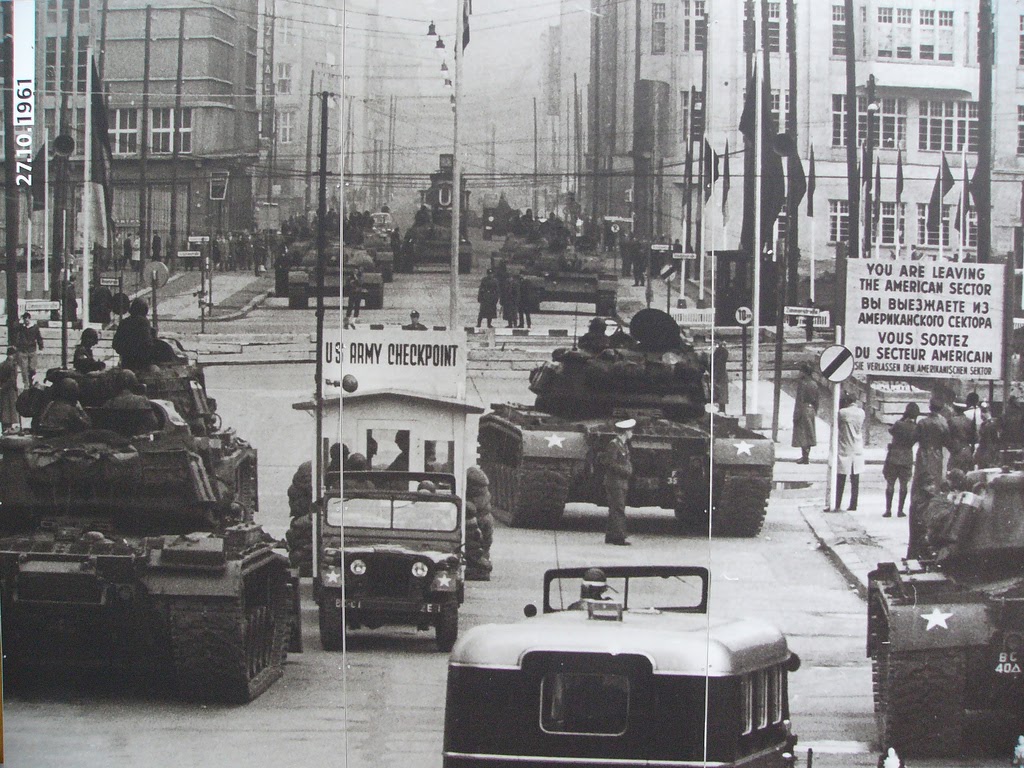 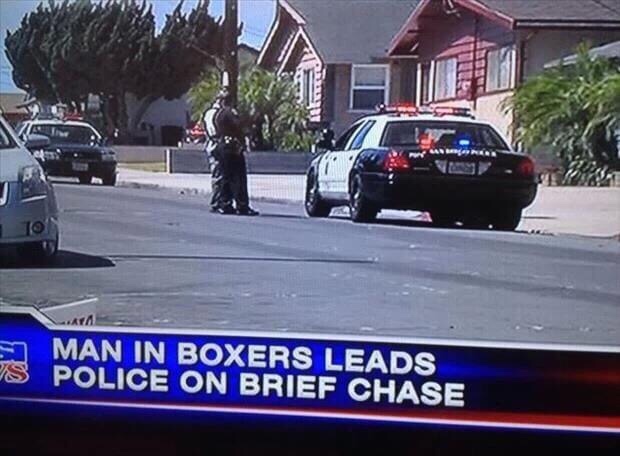 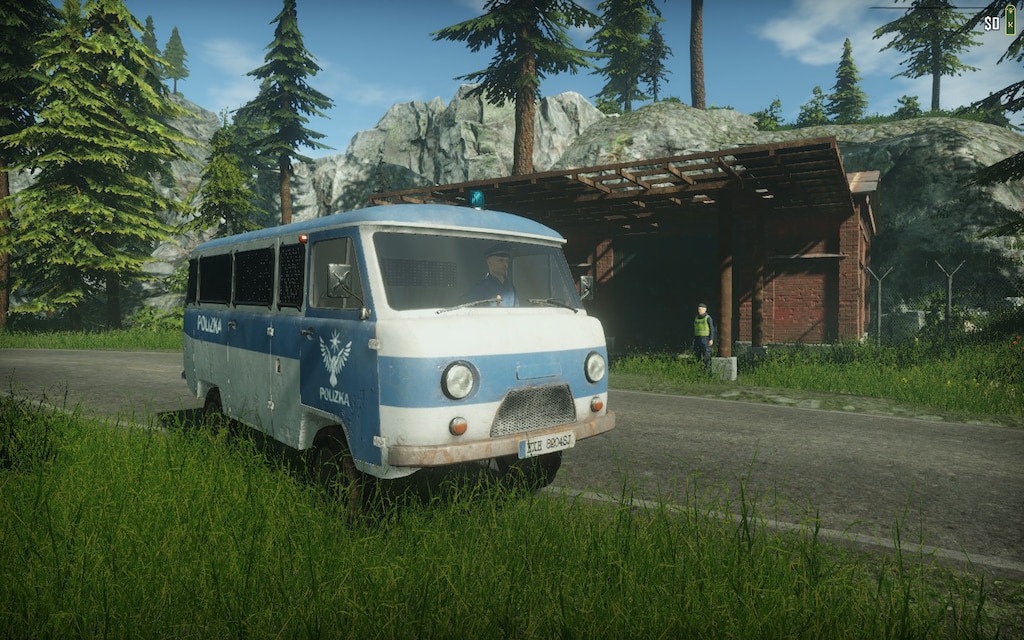 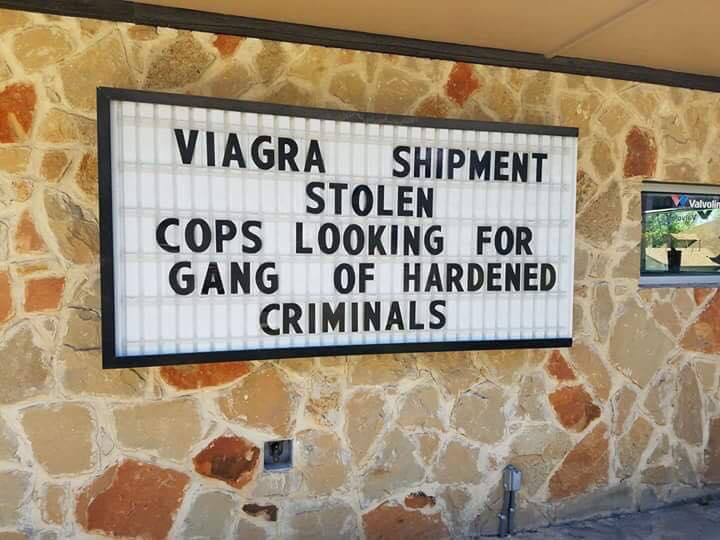 BallsToYouMyGoodSir
View artwork
Release game now in early access
You should release the game already in early access and update it step by step. As you can see - players already enjoy your product. So it should be available for everyone now (with limitations if not all game aspects are implemented yet).
13 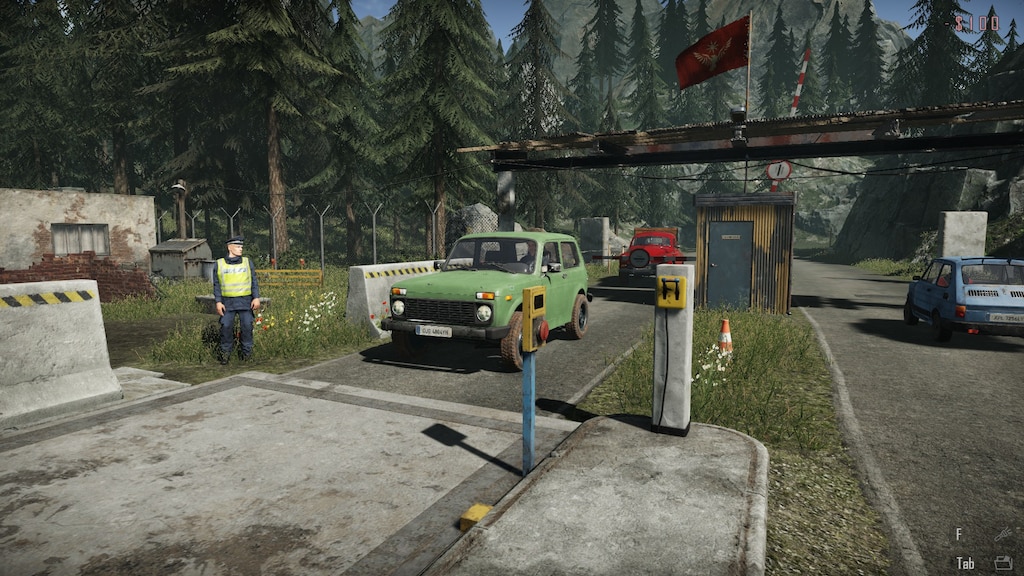 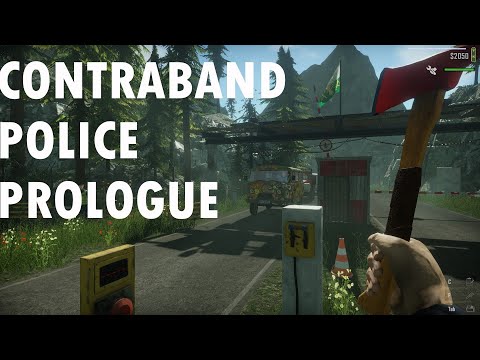 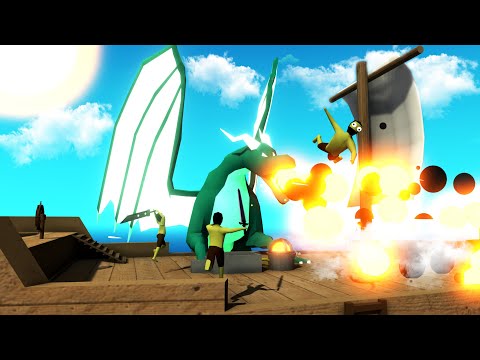 Recommended
1.2 hrs on record
im kind of surprised at how good this is. this is a simulator but you get to shoot ppl haha. its worth checking out theres a a demo and its a good demo. 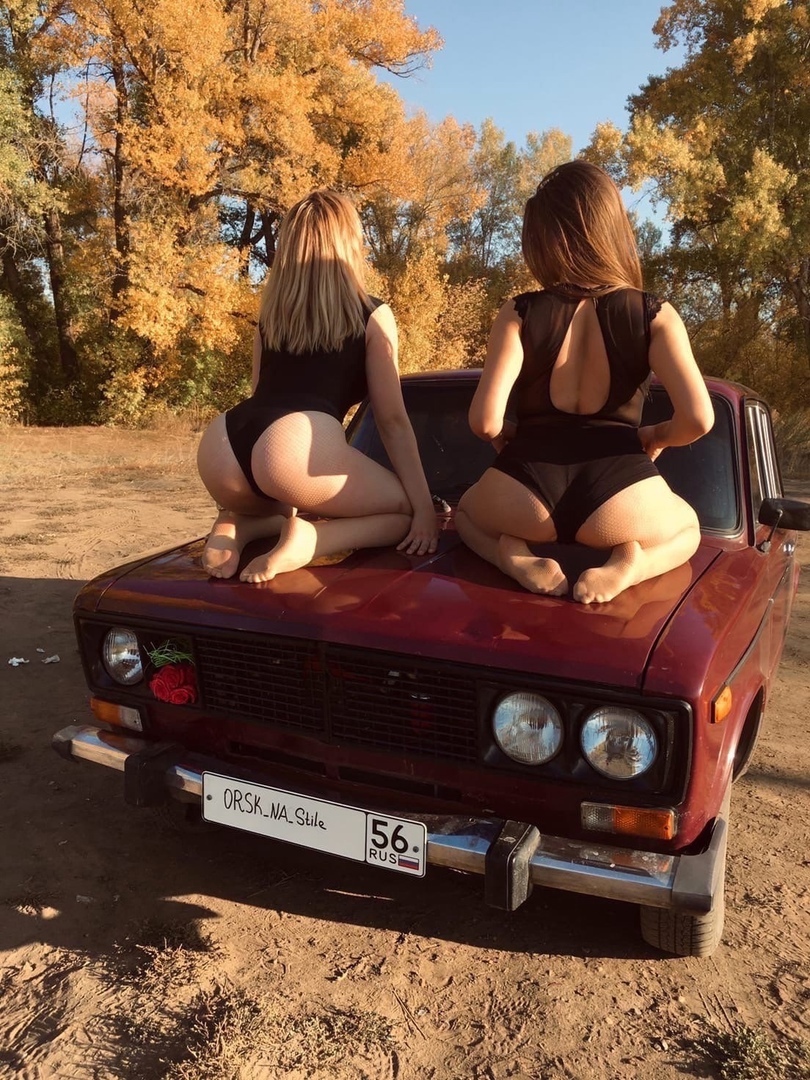 nauvoo
1,969 products in account
0
No one has rated this review as helpful yet

Recommended
0.6 hrs on record
this game is similiar to paper please if you guys know, if you play it before this one is the real version