Black Geyser is an isometric, party-based fantasy RPG inspired by genre classics. Recruit characters with unique personalities and explore a land ravaged by civil war and a mysterious curse of greed. Your choices, good or evil, will decide the fate of the Kingdom of Isilmerald.
$29.99
Visit the Store Page
Most popular community and official content for the past week.  (?)
French Translation Released
Jan 26 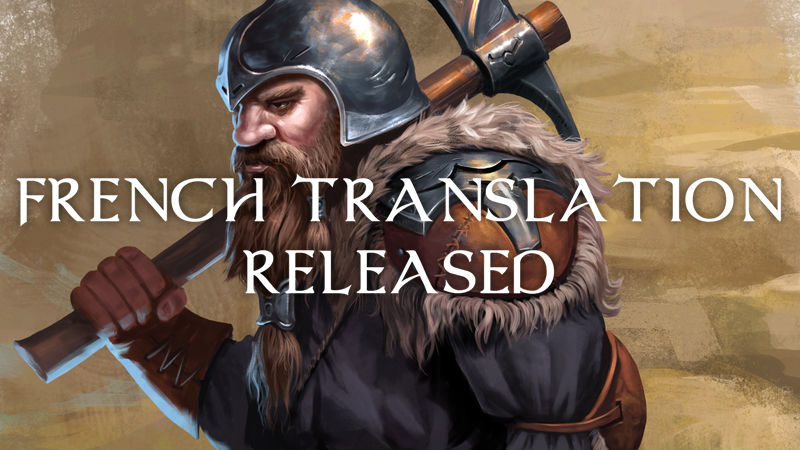 We are thrilled to announce that Black Geyser: Couriers of Darkness is now available in French! Our heartfelt thanks goes to Vincent "Goat Buster" Lagaillarde for the French translation of the game.

Since our last update, several fixes and improvements have been implemented as well. You can read their list below.

Latest Changes
If you like our work, you can support the project by posting a review on Steam.

Black Geyser: Couriers of Darkness
118
5
Castle Alastor Bug? *Spoilers*
So I skipped the quest "Only Who Is Left" (maybe because I killed Aldnar in chapter 4). When the peace discussions ended in the main city, I could immidiatly go castle Alastor. But when I do so, the game loads me into the last level (I think) "Rothgor’s Realm". I dont think I am supposed to skip the whole Castle. I loaded an earlier save game, but the same happend. Any ideas? Edit: I should note that the map icon of Alastor is the only one without an name. I dont even know if the boss is beatable wit...
2 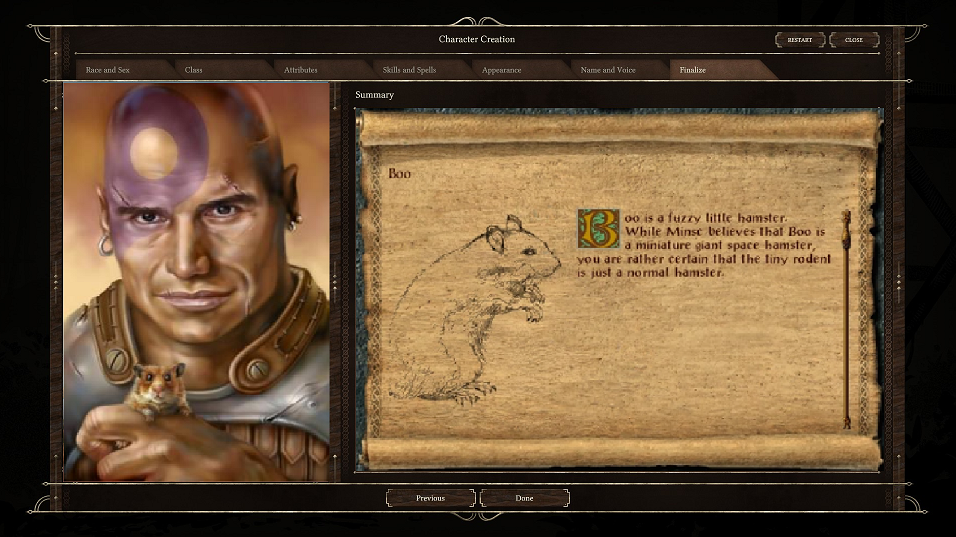 1
3
What this game is missing 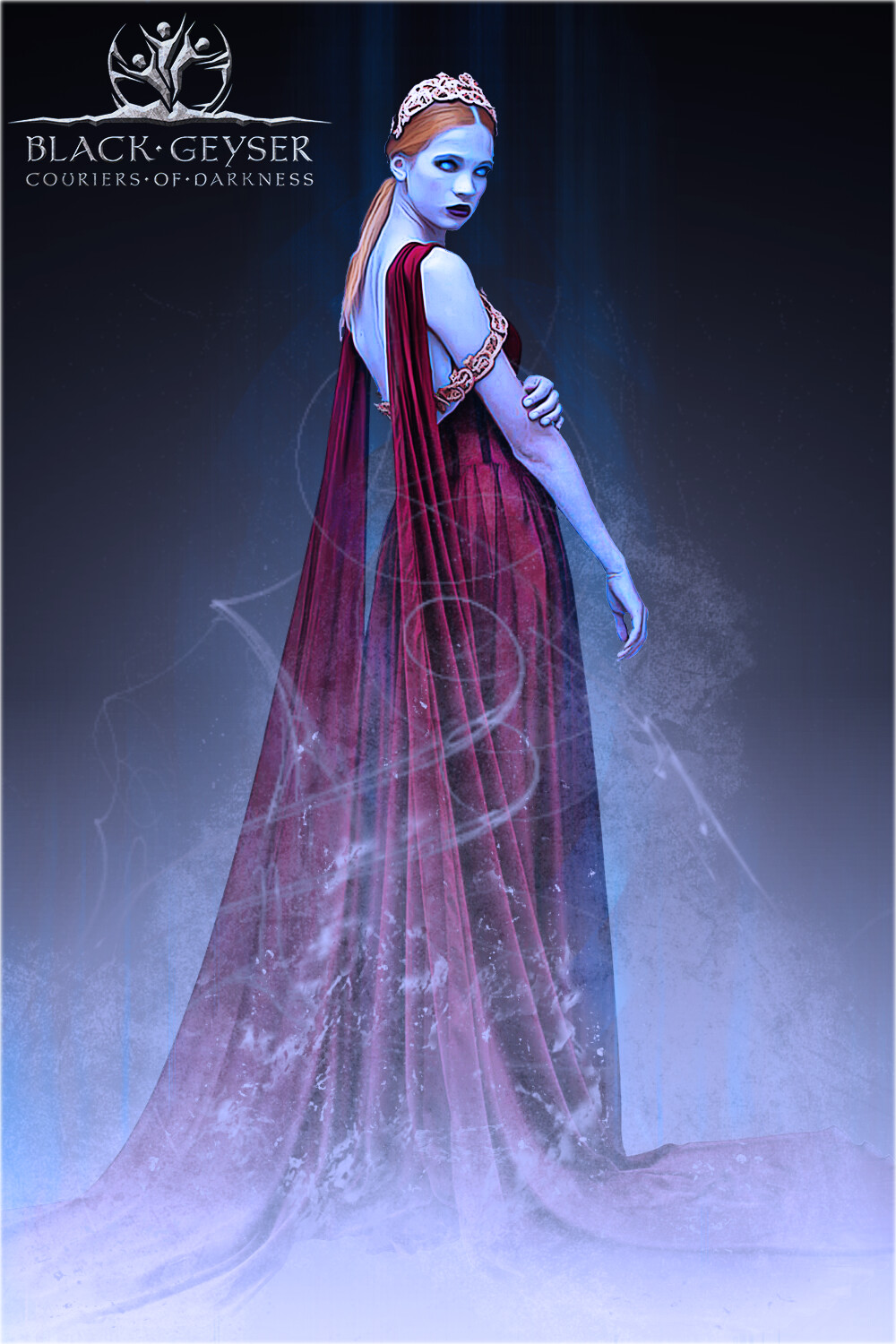 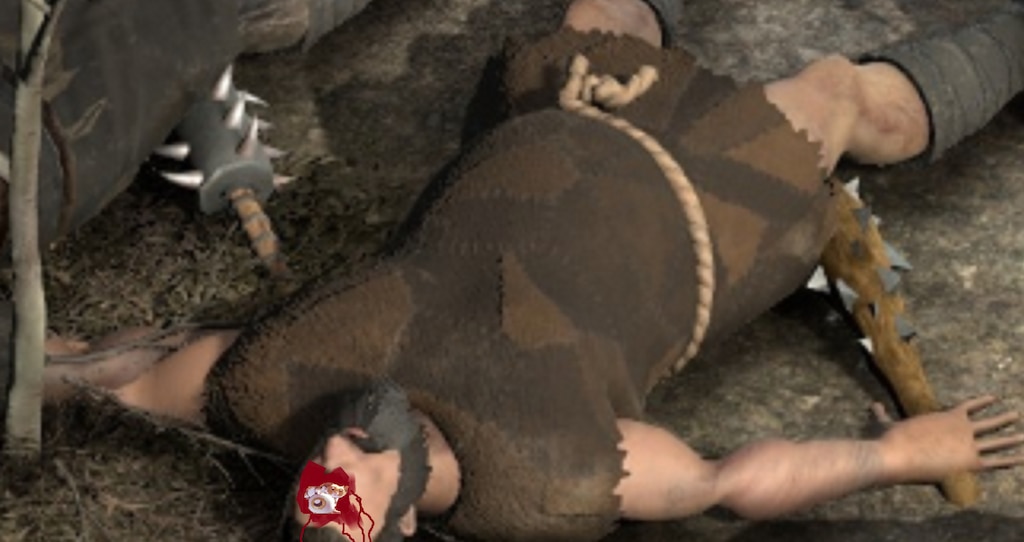 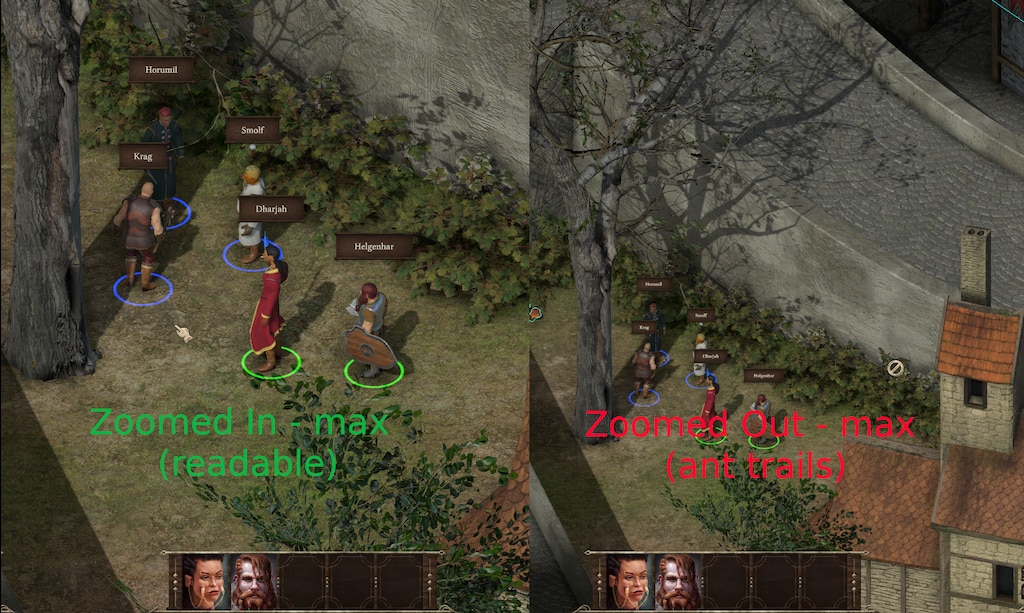 Beginner's Guide (Video)
My new player's guide covering all the basics of the game!

Black Geyser - Achievements guide (english)
/!\ Spoilers ahead, you've been warned /!\ Tell me if there is any mistake or oversight, I will do my best to improve this guide. Be free to tell me if my english is terrible, it's not my native language. You can use this guide to translate it in you...

Black Geyser character and companion modding guide
This is a quick, basic guide on how to mod Black Geyser. No special skills or programs required, just Notepad++, WinRAR and some attentiveness to syntax. 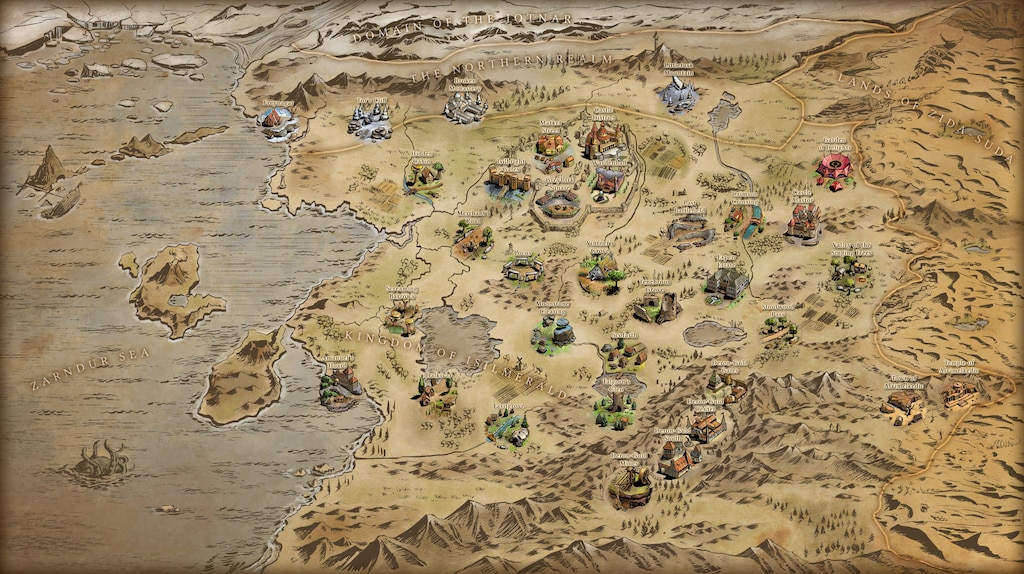 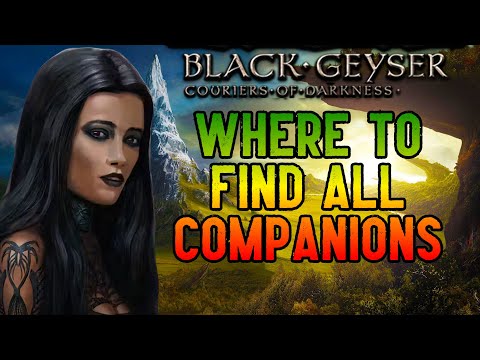 0
0
Where to Find All Companions - Black Geyser: Couriers of Darkness (Guide) 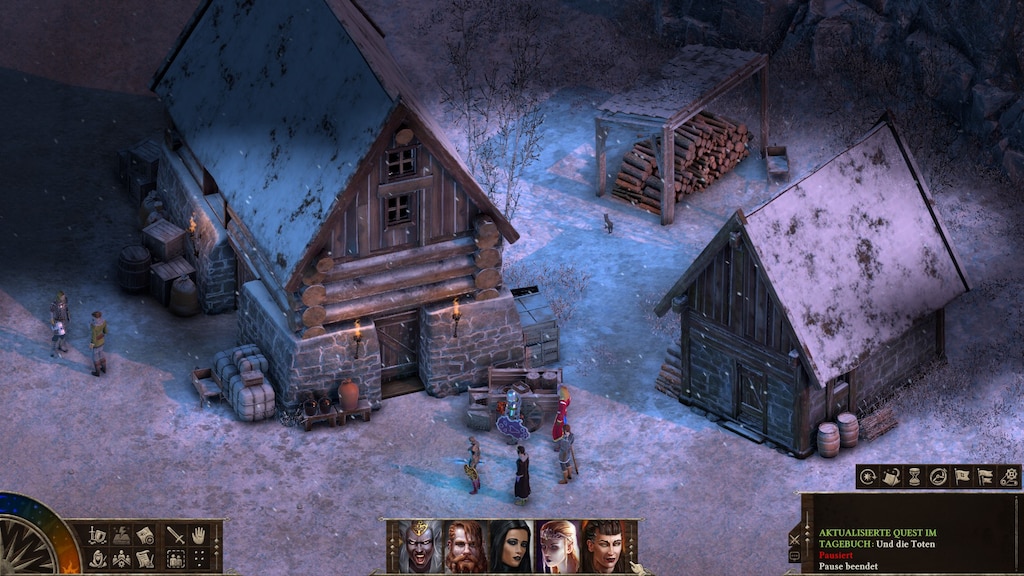 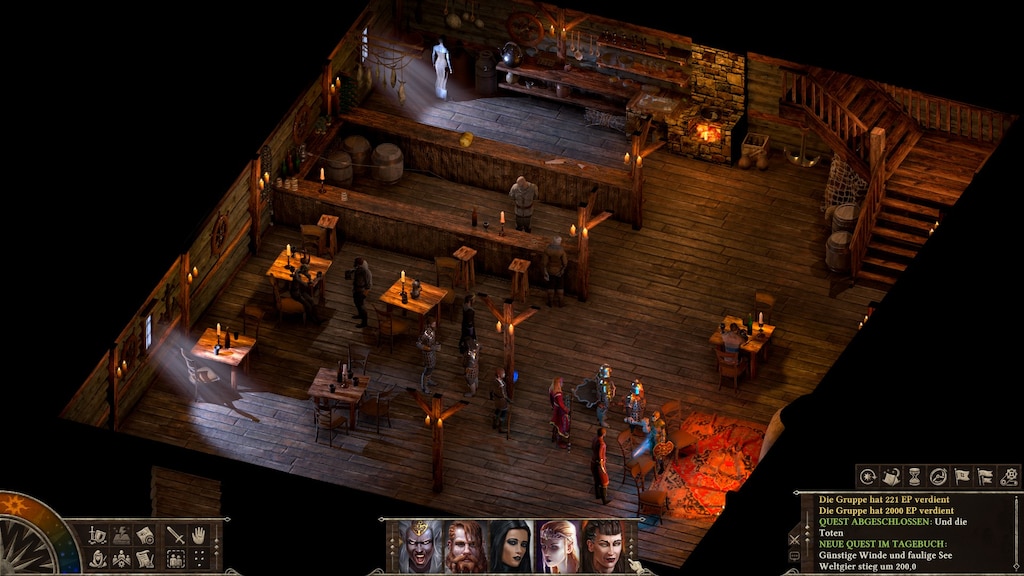 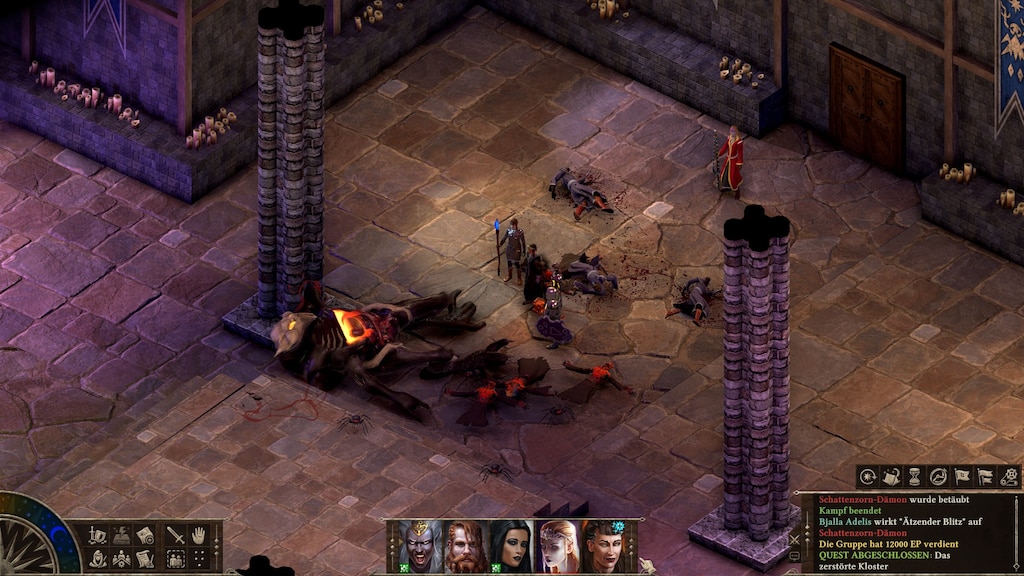 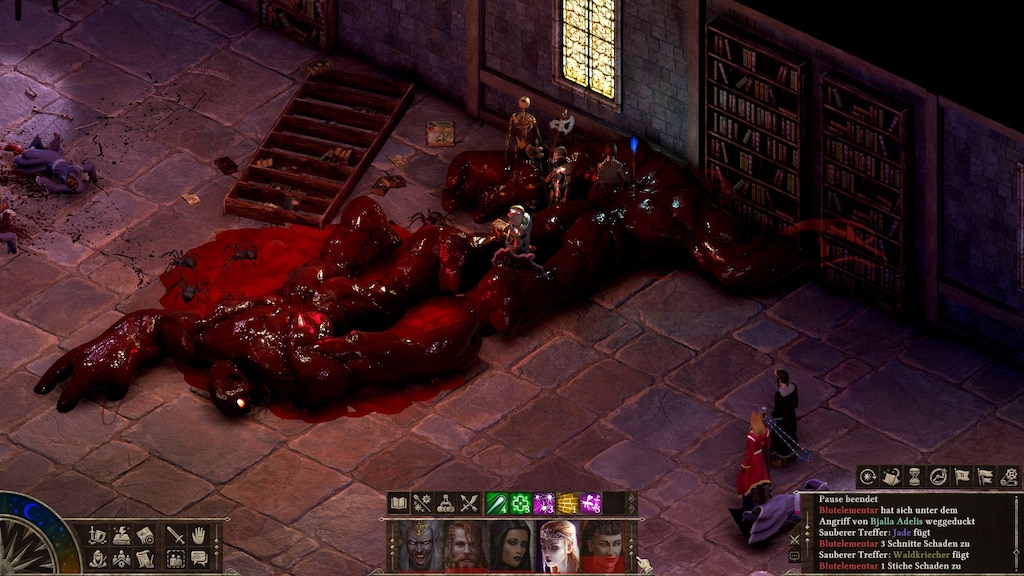 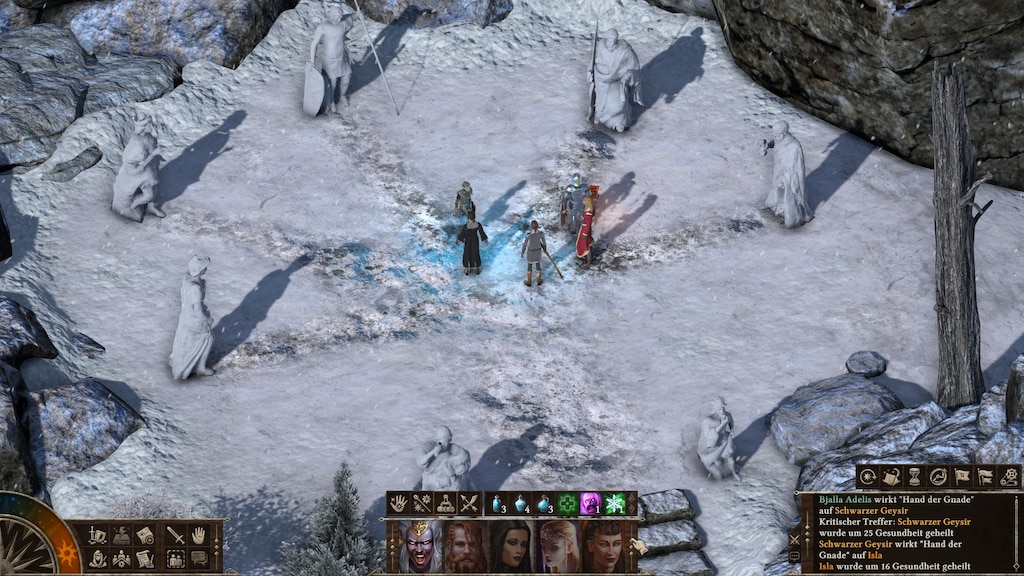 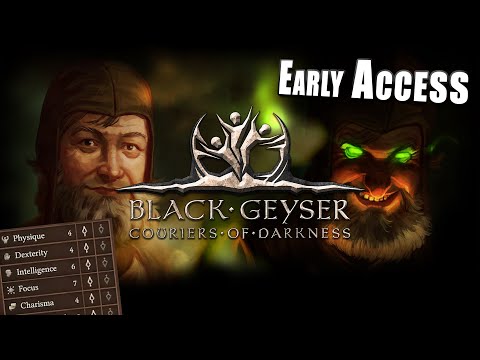 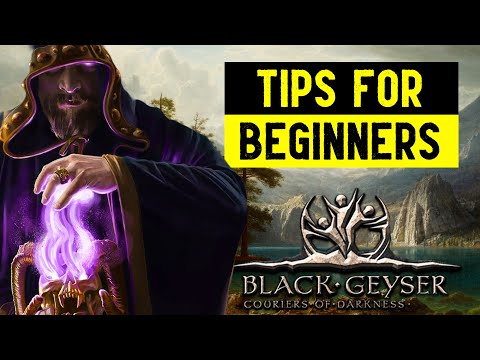 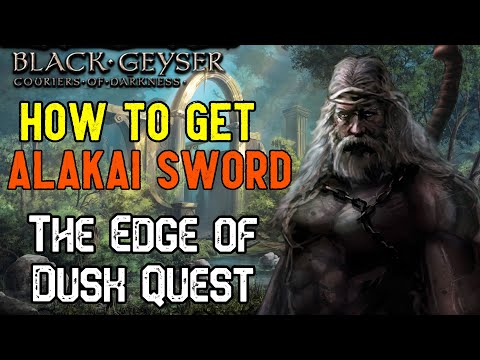 0
0
How to get Alakai Sword (The Edge of Dusk Quest) - Black Geyser: Couriers of Darkness (Guide) 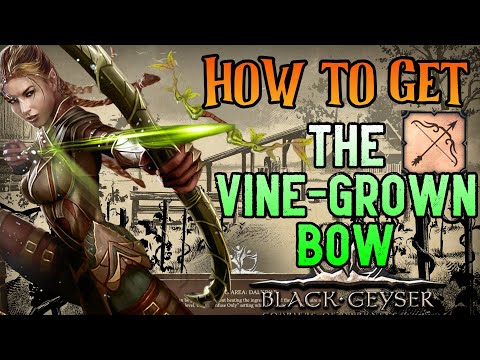 0
1
How to get The Vine-Grown Bow - Black Geyser: Couriers of Darkness (Guide)

Not Recommended
2.5 hrs on record
can't dual wield. the devs might be working on it though; if they release it i'll change this portion of the review.

you also can't wear heavy armor if you choose any of the combination classes, so the interesting combo system is just totally off the table if you want to look like a cool knight. 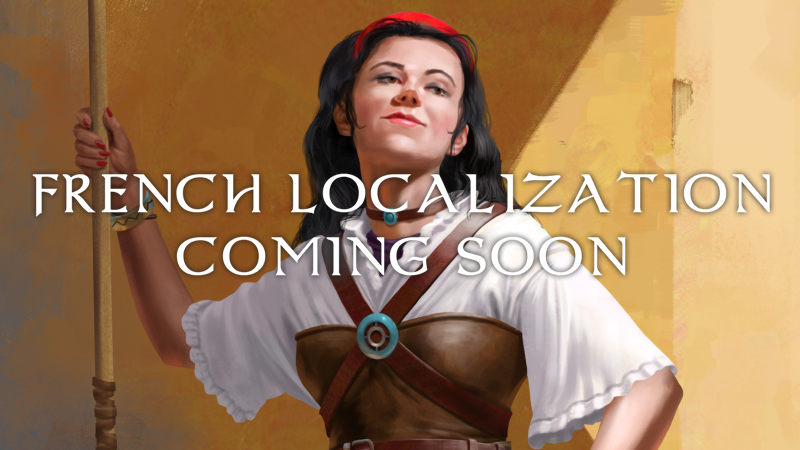 Just a quick update before the Winter Sale. We are happy to share that the French translation is coming very soon, in January 2023! If you have been waiting for the French localization and don't own the game yet, the upcoming Winter Sale is a great opportunity to get Black Geyser.

Since our previous Steam post, Black Geyser received two updates with several improvements and bugfixes. You can see their combined changelog below. Moreover, you can always visit this Steam topic for the most recent changelist of the game.

Latest Changes
If you like our work, you can support the project by posting a review on Steam.

We wish you all a happy Böoreste!

Black Geyser: Couriers of Darkness
141
11
Just something that struck me as soon as I started the game
What kind of maniac has a statue of a woman vomiting uncontrollably as the centre piece to his front yard? :D Nah but seriously the statue of the woman in the courtyard that feeds into the fountain. That you're standing next to when you start the game. What is she supposed to be doing? She just looks like she's vomiting to me, but I assume that isn't the intent. Also is it possible to make the object highlight (tab) a toggle? I can't see any way to do it. If not, why? This game was released recen...
12

Gracey Face
Jan 25 @ 7:19am
General Discussions
Any date for the French translation ?
In january the ?
17

Gérard Le Canard
2 hours ago
General Discussions
to devs: what are your plans for this game for this year?
Because it's already 3qaters after release. And I dont know. Do you plan to add more content, or just bug fixing and QoL things or dlc or what? I kinda don't want to start playing and be surprised with new sth in next month that "change everything" and be force to start new game again by my ocd......
2

Majber
Jan 26 @ 11:55pm
General Discussions
New player - so many questions
I bought the game a few days ago and I'm really enjoying it. However, I have tons of questions because some stuff is either not properly explained or not working: When Bjalla and my druid cast the same summoning spell at the same time (summon wolf, etc.) only one of the two spell will go off (pause => cast spell => unpause => wait for spells to go off => only one of them does). On solution would be to desync the cast but that's annoying at combat start. Speaking of summoning, my druid is sup...
8

Lougandy
Jan 25 @ 7:53am
General Discussions
No one has rated this review as helpful yet

Not Recommended
3.2 hrs on record
Severely lacking in in-game information. Tooltips that mislead (Intelligence increases mental abilities -> Which is "lore" apparently and not actually anything mechanically, though there's no indication of this in-game) and spells that lack proper descriptions. The opening hours are quite slow and uninspired. There could be a great game here, but it feels like the devs are more concerned with feeling fancy than the actual user experience.

Recommended
46.7 hrs on record
It's not a big thumbs up, but the game is good enough not to be bad.
The story is ok, although the characters don't feel like being meaningful.
The game is rather easy and feels unbalanced towards the end (too easy until last section, where it get's more balanced again).
It has a nice crafting system, but I didn't use it very much (even though I finished the game on hardest difficulty).