This is the latest addition to the series of 2D fighting games based on TYPE-MOON's visual romance novel, Tsukihime. The curtain rises once more on dramatic battles played out with familiar characters from Tsukihime -A piece of blue glass moon-.
$49.99
Visit the Store Page
Most popular community and official content for the past week.  (?)
Fixed bugs
Jan 20
・Changed Moon Charge so it can no longer be activated by holding the C button.
・Fixed bug where the actions for Dead Apostle Noel's Shield Counter B+C appeared strange when hit with "Dazzling Echo".
・Fixed bug where a KO from Aoko Aozaki's "Retrograde - Genesis Light Year" does not trigger a Last Arc Finish.
・Fixed bug where Aoko Aozaki's "Floating Starmine" sometimes disappeared the moment it was activated.
・Fixed bug where Kouma Kishima's movements appeared strange after taking a hit during the "Crushing Blow" super armor.
・Adjusted the command input time for Specials during battles.
・Other minor bug fixes.

フルーツパフェ
Jan 22 @ 7:46pm
General Discussions
I love this game. Shield and autocombo aren't a bad thing.
I know this game isn't doing well in the popular eye, but I truly love Type Lumina. The movement is extremely fluid, the combo system is natural and intuitive. All of the characters is fun, to the point where I'll even play others than my main (which I know might not sound unusual to some, but in basically every fighting game prior it's near impossible for me to want to switch). Matchups aren't frustrating in this game. Okay, maybe a tiny bit. Everyone's got at least one move that's kinda "messed up," but...
39

MELTY BLOOD: TYPE LUMINA
157
9
Added new playable characters!
Jan 12
・Added playable characters for Dead Apostle Noel and Aoko Aozaki.
・Added Summer Sky, Magician's Night EX, and Crimson Chapel stages.
・Added a function that gives players the option to automatically save replay data when a versus match is finished.
・Added useful functions to the Training mode.
・Lag details can now be viewed for network mode opponents.
・Fixed bug where on-screen playback would be rewound for only one player in network mode.
・Input lag can now be updated when selecting a rematch in network mode.
・Depending on the Room Policy, network strength will not fluctuate in network mode.
・Volume adjustments have been made to some character voices.
・Lightened the processing load during battles.
・Adjusted the time required to register commands for Specials during battles.

MELTY BLOOD: TYPE LUMINA
471
39
Net Code is Still Bad and Gameplay Changes Are Needed
Even with the update, the netcode still feels the same. Just not properly implemented rollback. Wish they would of honestly had ASW help them with it. 80% of my matches last night were just outright awful. Made sure it wasn't on my end as my net was running at optimal speed/reliability. As for the gameplay, still the same spiel. Need to adjust/overhaul shielding, moon drive and armor moves etc. Also, auto combos gotta go. Something drastic needs to be happen as new characters aren't enough to fix this ga...
40 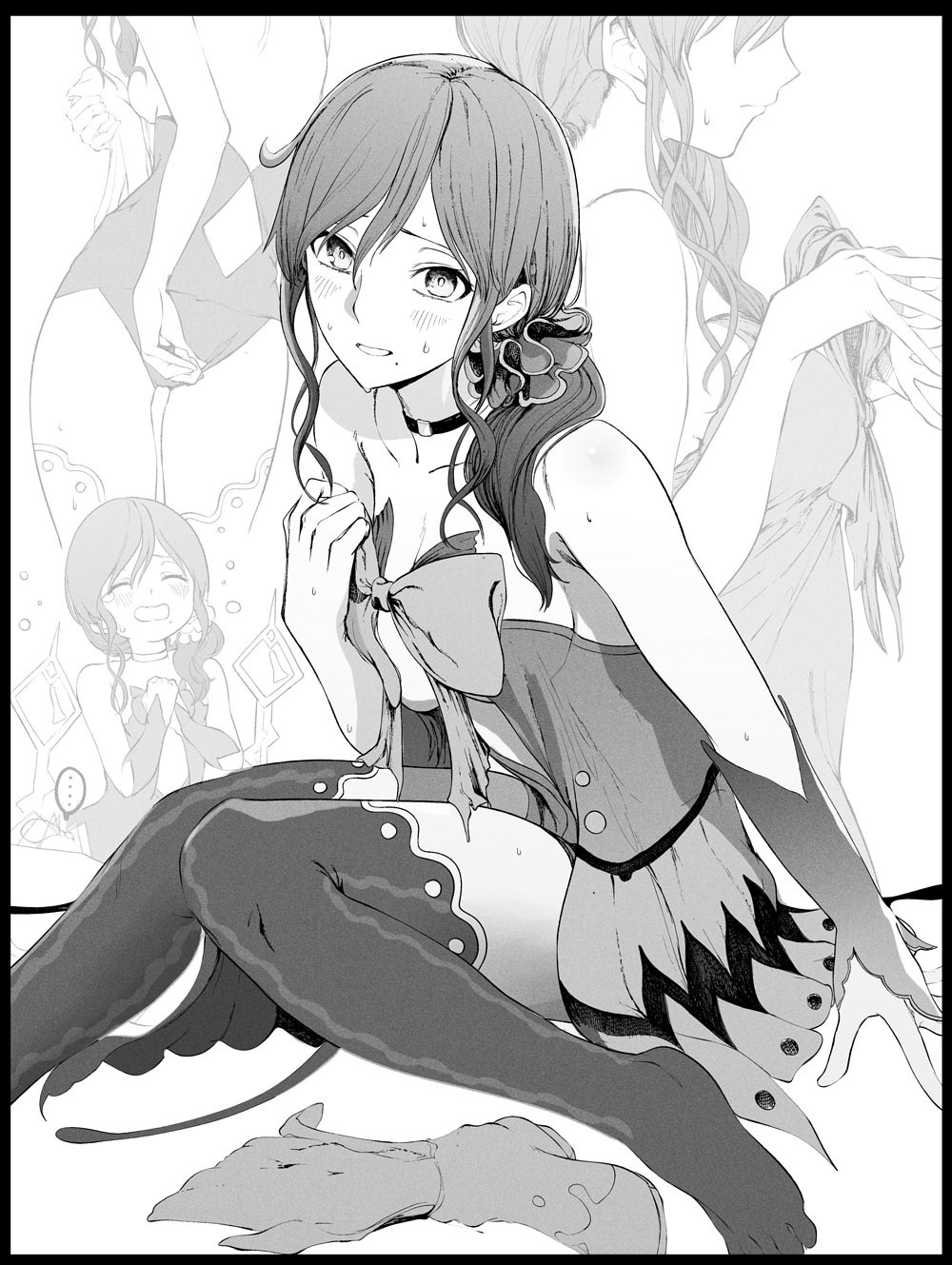 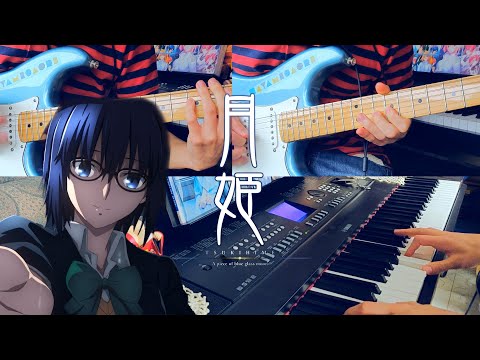 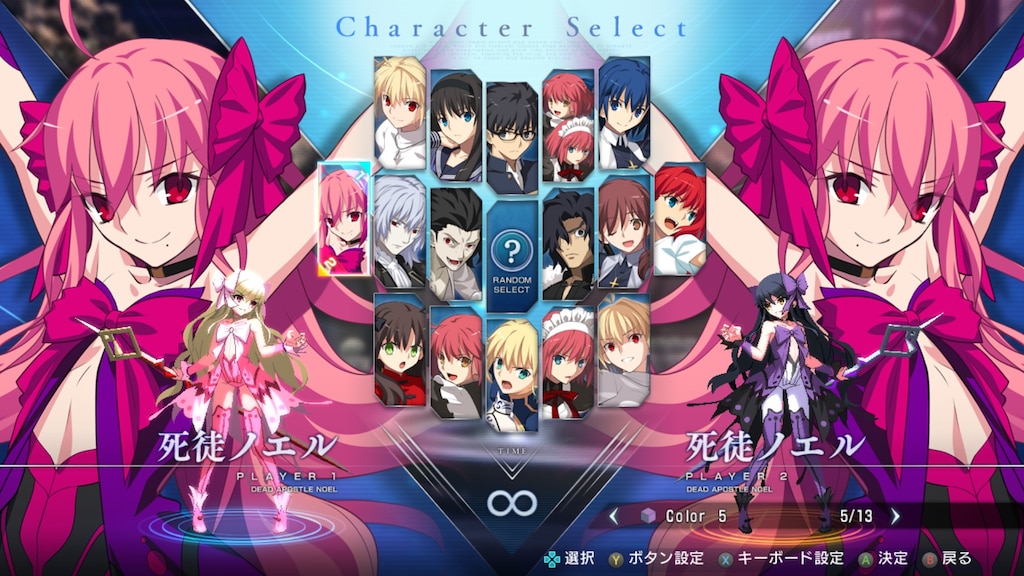 Neco-Arc Chaos
They've actually buffed Neco-Arc Chaos quite a bit in this game I think giving him no hit-box and excluding him from the mission, story, network, character select screen and every other game mode really allows players to discover the sheer brilliance of t...
48 ratings 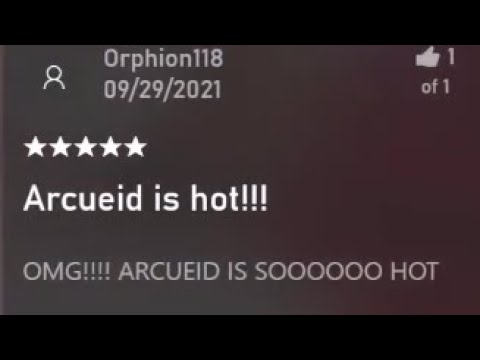 Recommended
57.8 hrs on record
Fun game with it's own flaws.

I own both this game on PS4 and Steam, I am speaking as someone strictly new to the Melty franchise. I originally bought this game because I am a massive Type Moon fan. The game itself is fun, voice acting, graphics, and characters are all very fun to play.

The positives of this game are many. Very fun game play that has a lot of depth if you take the time to learn a lot of the match ups and move interactions. Some form of roll back so that's a plus. Game can get very competitive. so you always feel like there's more to learn. This is a bit of a mixed opinion for folks, but I think the inclusion of the Rapid Beat, or better known as auto combo system is a good addition to this fighting game, for starters if you're a new player to a anime fighter or just fighting games in general this gives you some leeway into getting right into game play and not being overwhelmed by learning the more intricate inputs. The other positive to this, again from personal opinion is it teaches you not to mash your inputs so often. This is coming from someone who currently floats around A or S rank. I've sunk so many hours already on PS4 and still find myself playing this quite frequently now that I mainly play on PC.

While I have high praises for this game it does not come without it's flaws. For starters even with recent patches and buffs to chars the devs still haven't fixed many the biggest glaring system flaws that many of us in the community complain about and that is shielding and Moon Drive. The issue with shielding is the fact that there is no form of punishment really in getting your shield baited and punished. Again you CAN bait shields and obviously punish players who continuously rely on the mechanic, but it makes for boring gameplay when i punish someone 3 times in a row for shielding only for them to constantly spam it either away in any further interactions during our games. The other really big gripe I've seen with shielding is due to this games form of anti-cross up protection, because of that let's say you're playing a set play character and you set something up behind your opponent for some Oki, if they stand up fast enough and shield while you're in front of them, even if the set play you have is set up behind them it will register the blow as a frontal attack and trigger their shield for a free shield counter.

The other big glaring flaw atm in the game is Moon Drive. Moon drive in itself is a fun mechanic that can be used as a great tool to keep momentum or to turn it around in your favor, but as it stands right now Moon Drive is too strong, ranked is filled with people that constantly abuse invincible moon drive skills, and with it only costing half a moon gauge depending on how the match goes you can use moon drive 3-5 times in just one 2 round game. Obviously for this the devs can either make it so MD can only be used once per round or decrease the amount of MD gauge you get back for performing combos or taking damage.

All in all even with it's flaws Lumina is a very fun anime fighter, and if you're looking to get into it I highly encourage you to do so.

How to play Satsuki
shes not in the game... Sorry!! Maybe in Type Lumina: Act Cadenza
60 ratings 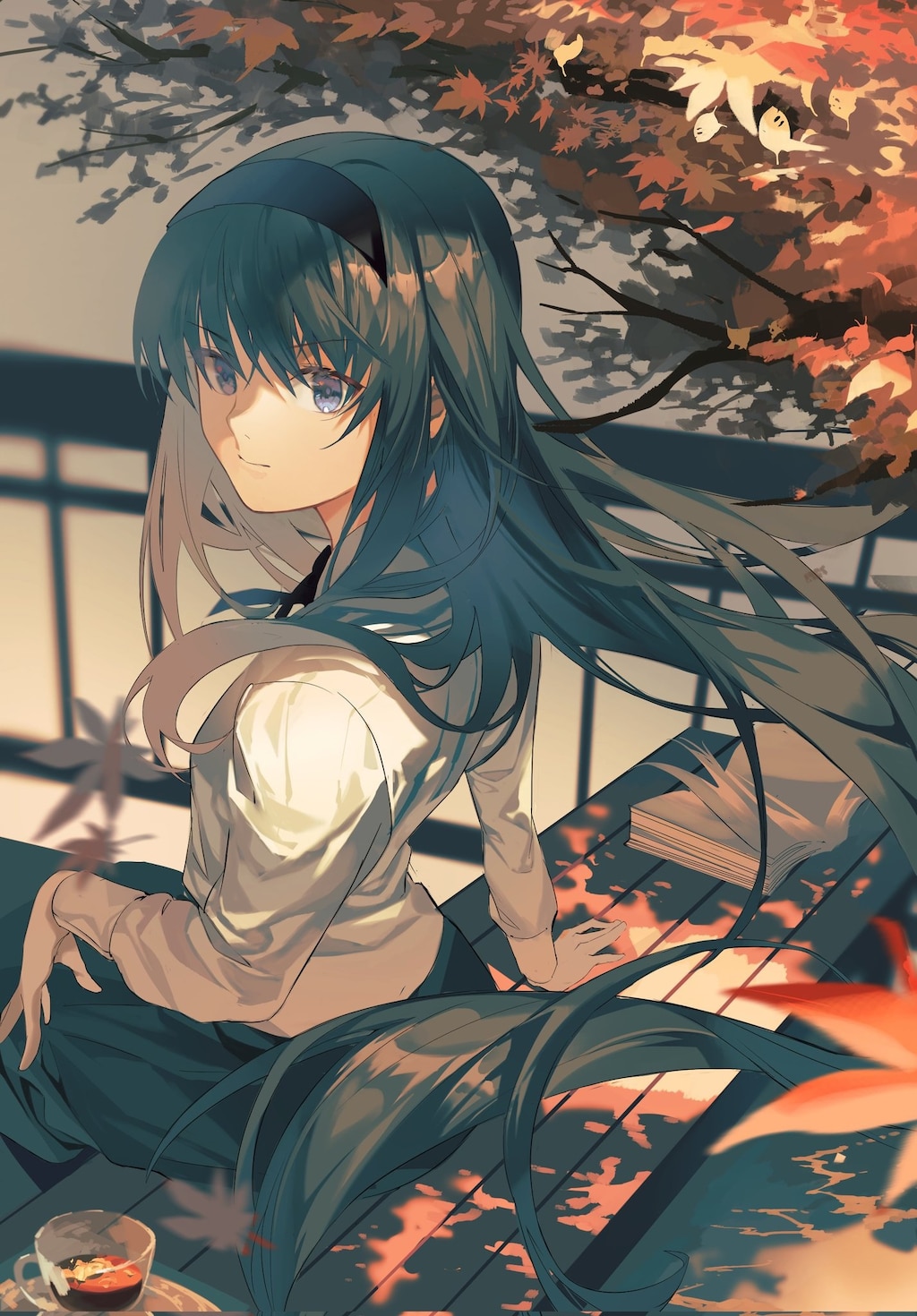 Autocombies and you
It's been 3 days? 2 weeks? a month, have you stopped crying yet? 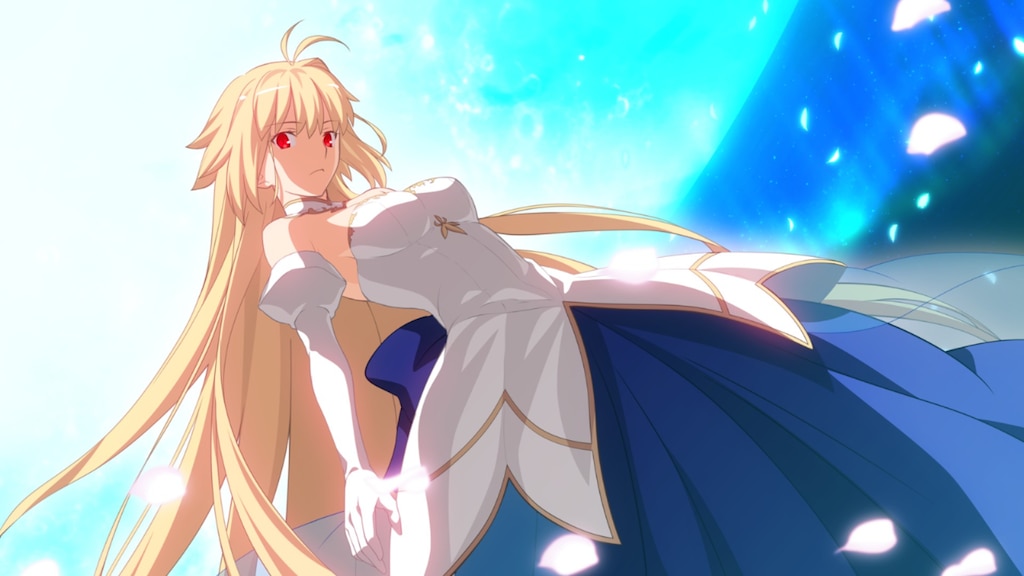 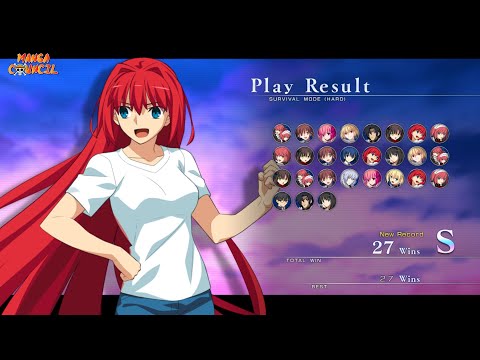 鳴坂 和人
View videos
its me or the online connections still bad?
yeh i finde many 0 or 1 bars than 2 and higher, what was that?. i feel the game gets worths in the online and the rollback feels a joke
27 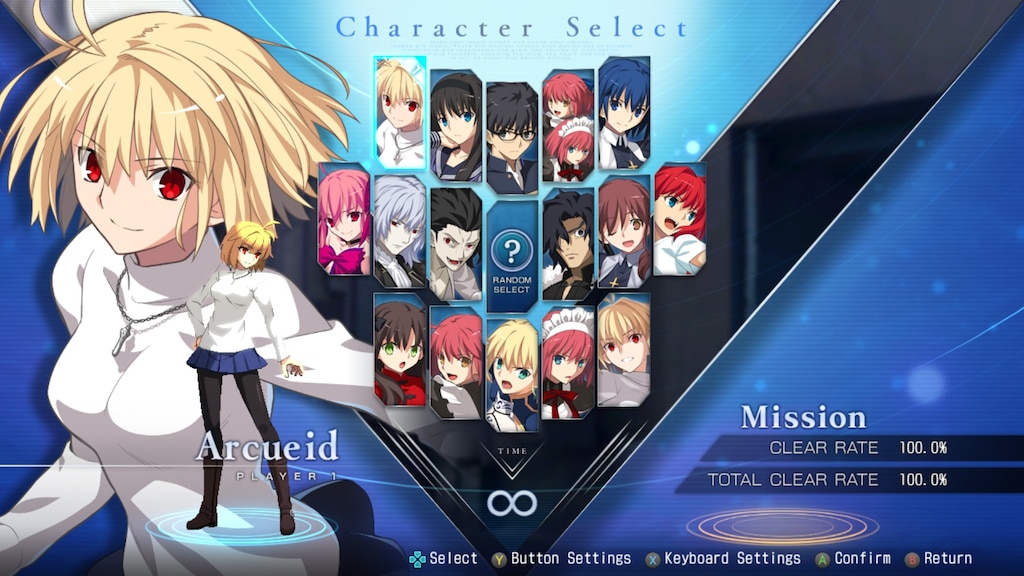 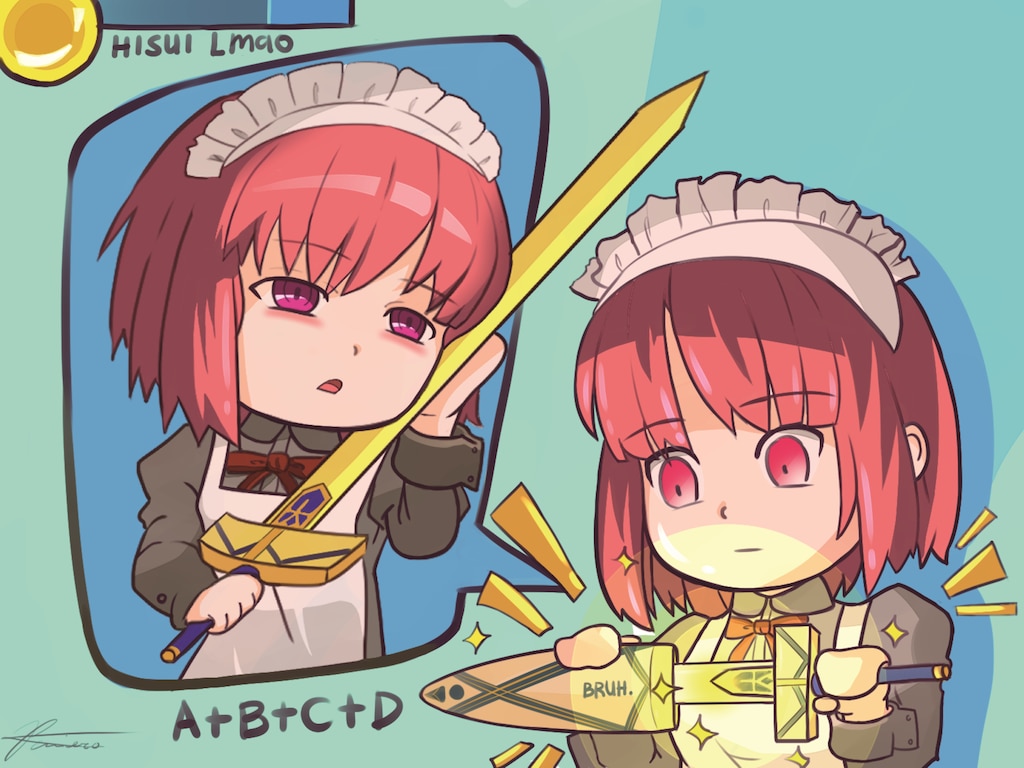 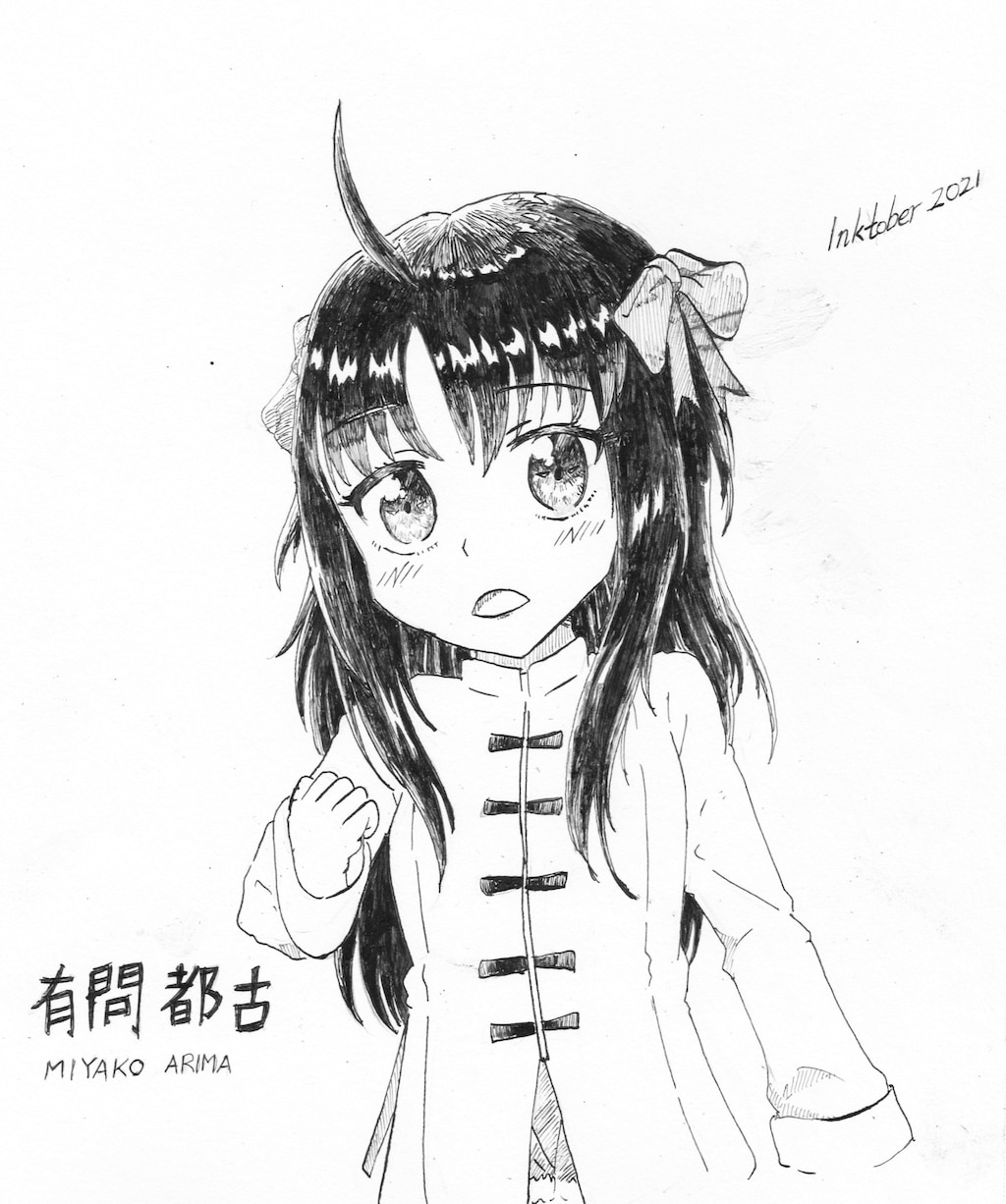 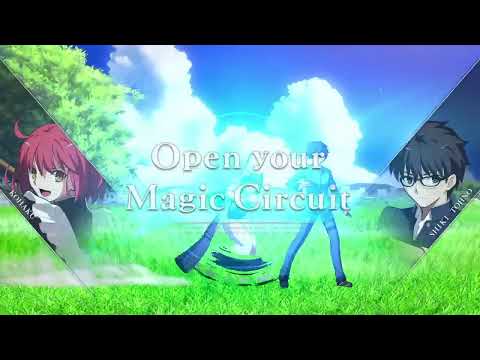 Recommended
9.1 hrs on record
The one blonde has big knockers 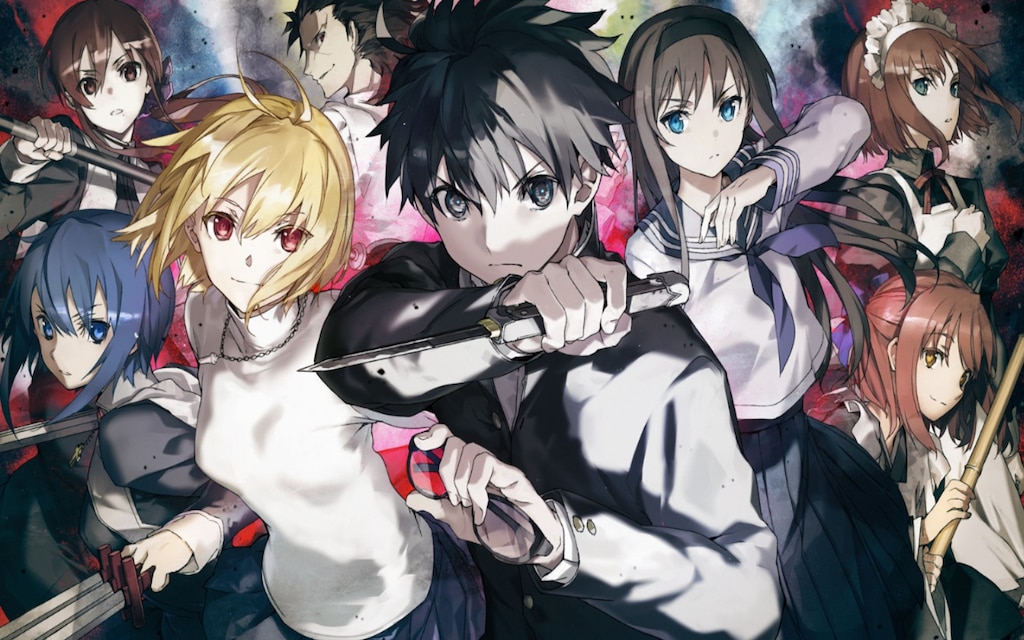 Recommended
31.5 hrs on record
Aight.. so lets talk for a moment.

On it's own: It is a really dope game. The air movement, the combo system once you can get past autocombos, and the reverse beat makes for a really fun and fast-paced game.

That being said, the one thing that gets on my nerves is shield, and just how shield-centric this game really is. The auto-parry system really keeps you on your toes and that's fine, but the amount of time i have to do it is just wild. 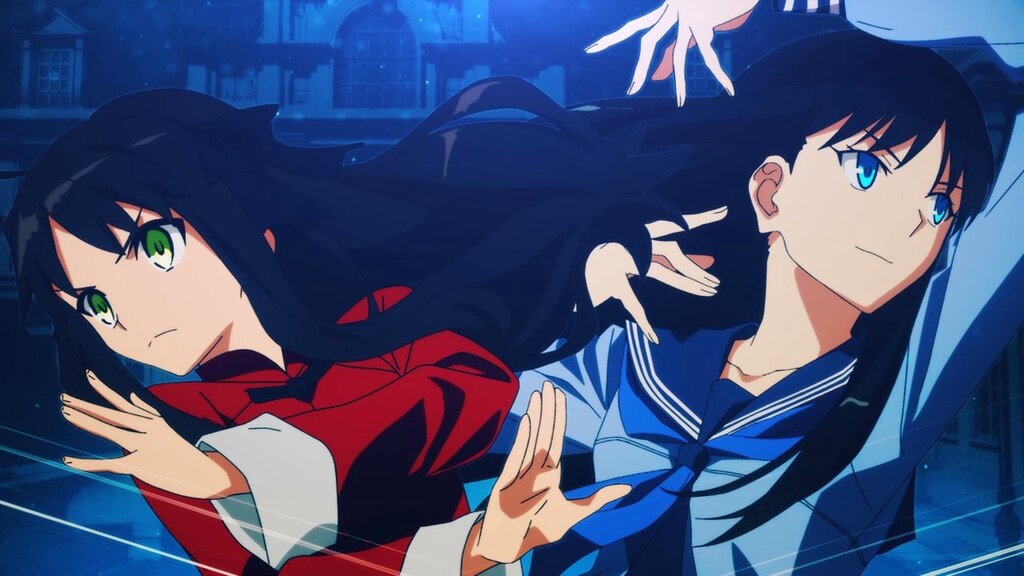 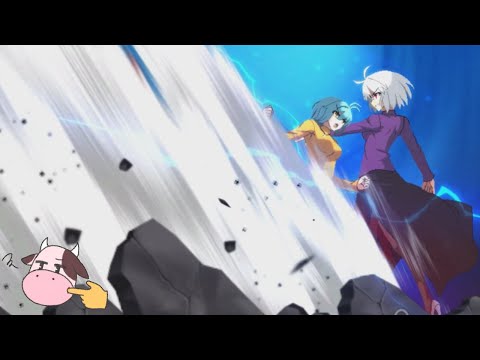