Zero Hour is a tactical FPS with online team-based game play that takes place in a variety of fictional locations interpreted in Bangladesh with Real-life scale & resource management. It brings a grounded, close quarter combat experience to the game.
$11.99
Visit the Store Page
Early Access Game
Get instant access and start playing; get involved with this game as it develops. Learn more.
Most popular community and official content for the past week.  (?)
Quality Of Life Update Now Available
Dec 27, 2021

Zero Hour's first Quality Of Life Updates include a new training ground, implementation of Denuvo Anti-Cheat, and Miscellaneous improvements. The next Major Update consisting of a new Operation is still in progress, and we hope to deliver that very soon.

Tutorials (First Iteration): The tutorials will help you better understand the fundamentals of gameplay and the way you should play it.

Squad Based Training: Now, you will be able to bring your teammates with you inside the training ground. You can run the Killhouse and play the tutorials together as a Squad, ensuring better teamwork before heading on to your missions.

Denuvo Anti-Cheat Update
The Denuvo Anti-Cheat is now implemented within the game. It is required when you play Quick Match but is optional for Custom Match and will not affect CO-OP mode and Training Ground.

Originally posted by author:
To clear any confusion, we added a FAQ for players who has any questions:

When does the anti-cheat install?
When Quick-match multiplayer is accessed

Does it start with my computer?
No, starts and stops with the game

Will it make the game slower?
No, we did extensive profiling and found no differences

Can I remove it?
Yes, uninstall it from add/remove program files any time

This implementation only includes Denuvo Anti-Cheat, so your performance should remain unaffected.

Miscellaneous
Hit Reg Improvements
We have received many complaints about our hit reg and overlooked many things. The player body collider shape has improved to match its visuals better. The hit reg was unusual because limbs would block the bullets. For example, your hands would only take the hit and not allow penetration to hit other areas such as the chest. This issue is now fixed. While the damage is unaffected, kill time will be significantly improved.

Optimization
We worked on smoother animation transitions since some animations have been abrupt or unpolished. Along with that, we worked on general improvements involved in gameplay.

Camera Shake
To add to the authenticity for a better impact, such as grenades exploding or kicking a door down, we added a camera shake to further add to the experience. We did this to increase the visual effect of using explosives.

In our next operation, we plan to add squad AI where players can have AI teammates (This is still in the research phase, and we will soon update on this feature in later announcements).

Zero Hour
1,305
233
This game dying due to Ready or Not?
Not hating on this game but Ready or Not exploded and has so much more of the SWAT feel than this game. Guess this game is chalked up to another siege clone because of its PVP basis?
33

Jack The Ripper
Jan 17 @ 6:36pm
General Discussions
Why add this ♥♥♥♥♥♥ Denuvo to a 1.5 year old game?
What's the point behind that? Decrease peoples performance for fun? It's been proven so many times that it only "helps" on new releases to protect them for like 1-2 weeks, but implementing it this late? Especially now that Ready or Not got released and the hype for Zero Hour is gone? What's the point? There are also plenty of performance tests on YouTube where Denuvo just sucks. Not even mentioning the costs for the devs to implement it. Guess I'll spend the 36 bucks on RON and finally uninstall Zero Hou...
51 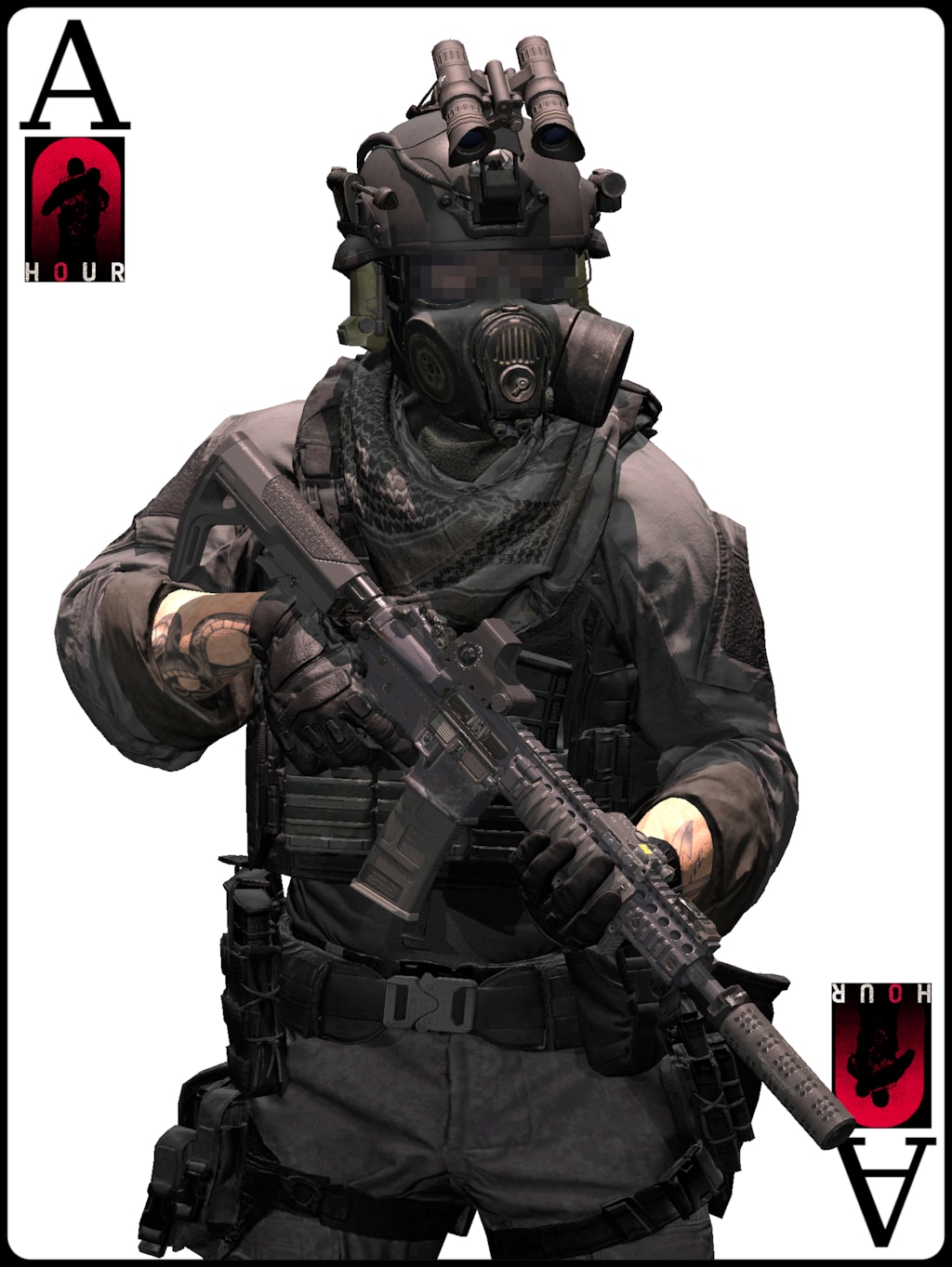 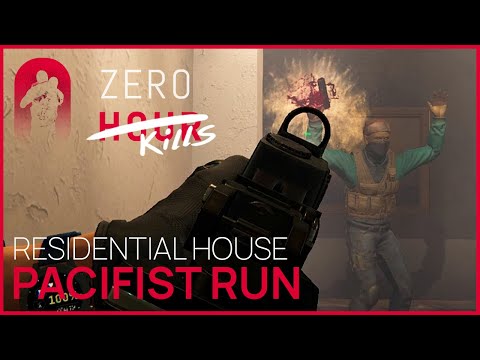 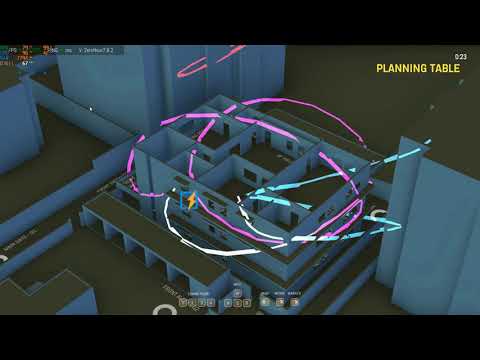 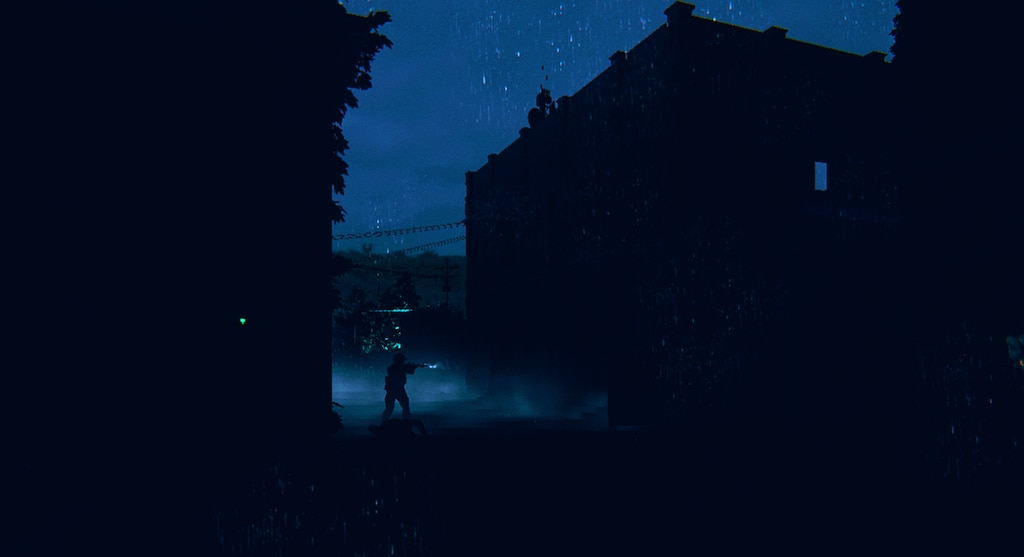 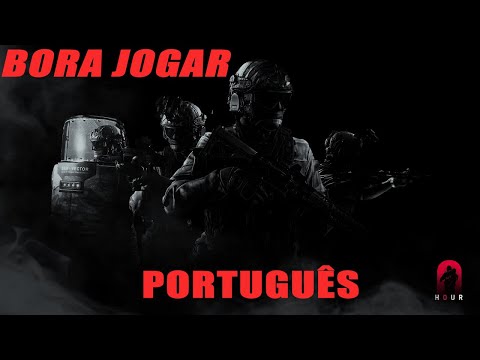 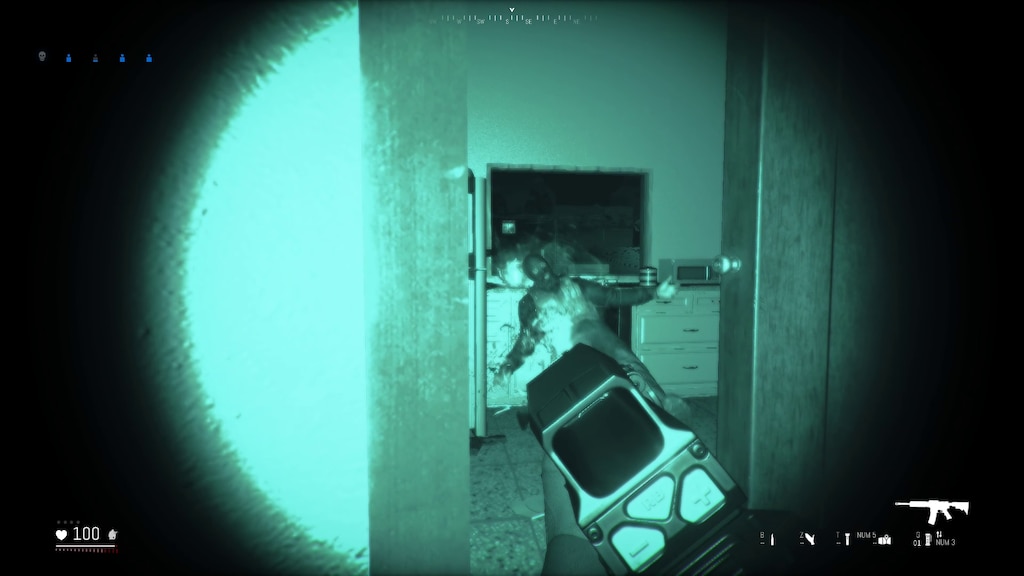 2
1
Another One Bites The Dust 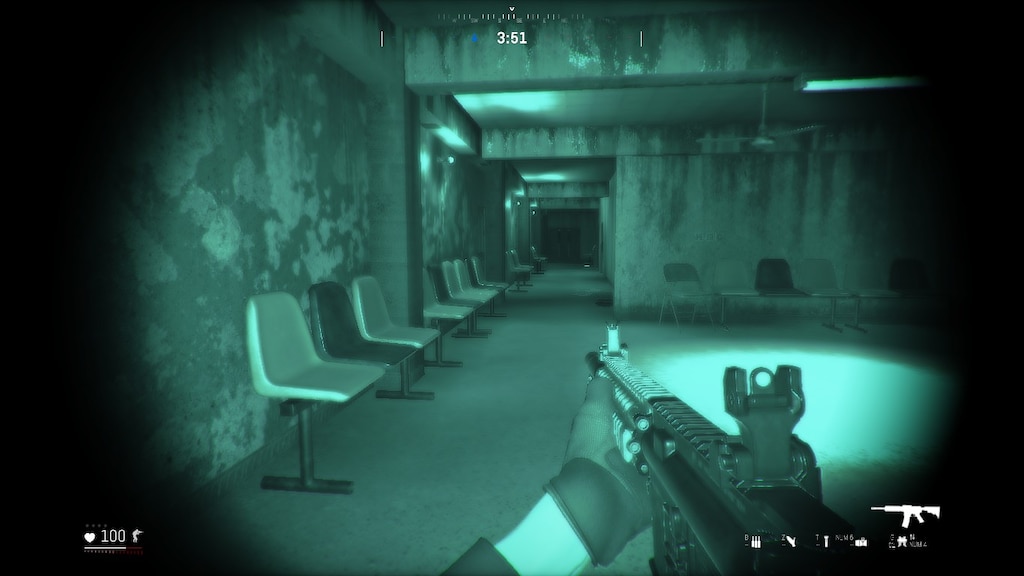 All Watches and Wristband Codes
THIS IS A COMPREHENSIVE GUIDE TO UNLOCKING ALL OF THE WATCHES AND WRISTBANDS USING CODES THIS GUIDE WAS CREATED BY MATTHEW Watch Codes APEX Black and Yellow : "BIGFRY1013" SH-42000 : "SCOTTHOT42" Operator's Time Piece : "CTRLPAIR47" The Joker... 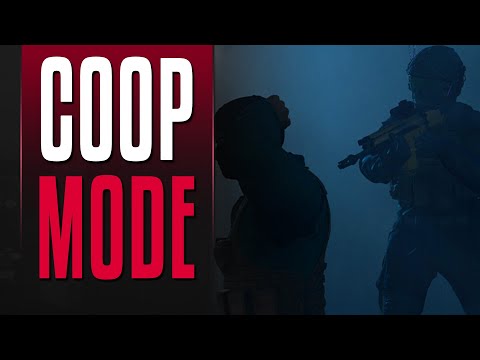 Not Recommended
3.5 hrs on record
Early Access Review
Cant even play solo anymore...? server has to load? do not waist your money. 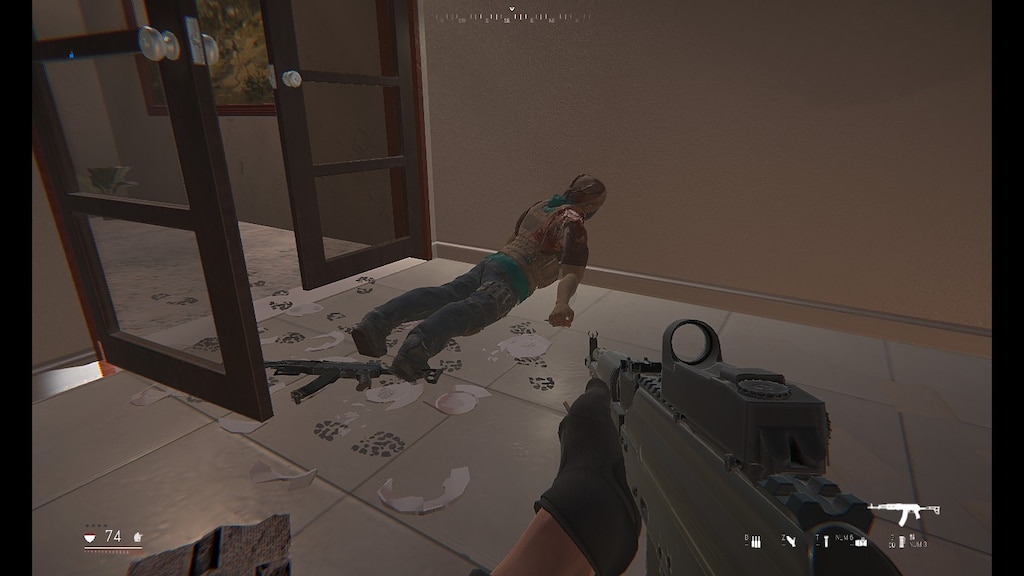 Recommended
4.8 hrs on record
Early Access Review
It's good for the price they want. Provides rather arcade experience compared to Ready or Not. 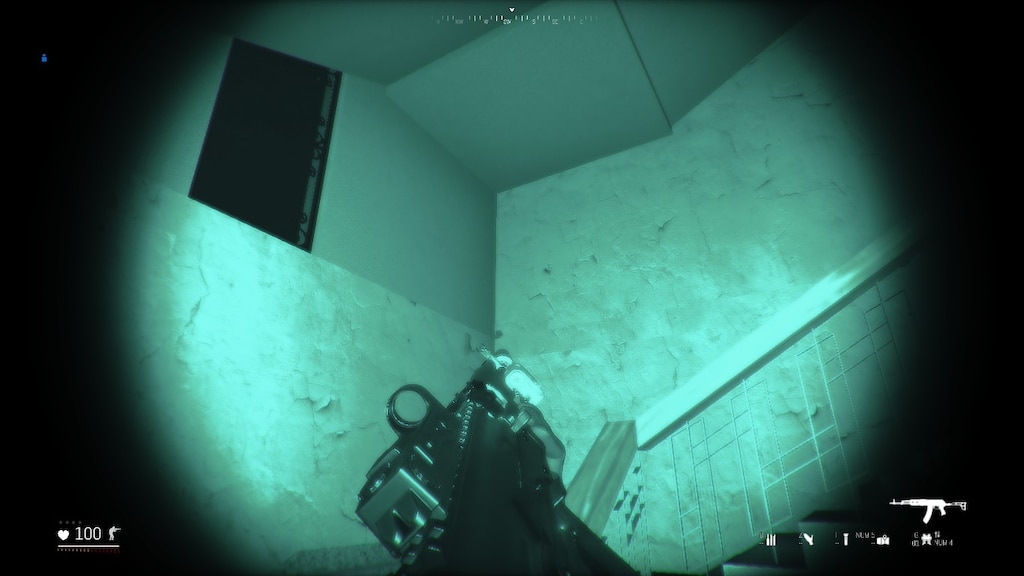 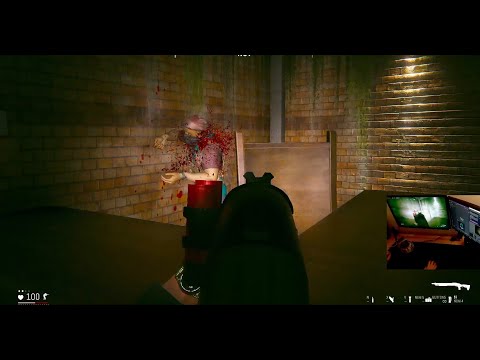 What is Zero Hour?!
https://youtu.be/AD5GvnveXWI 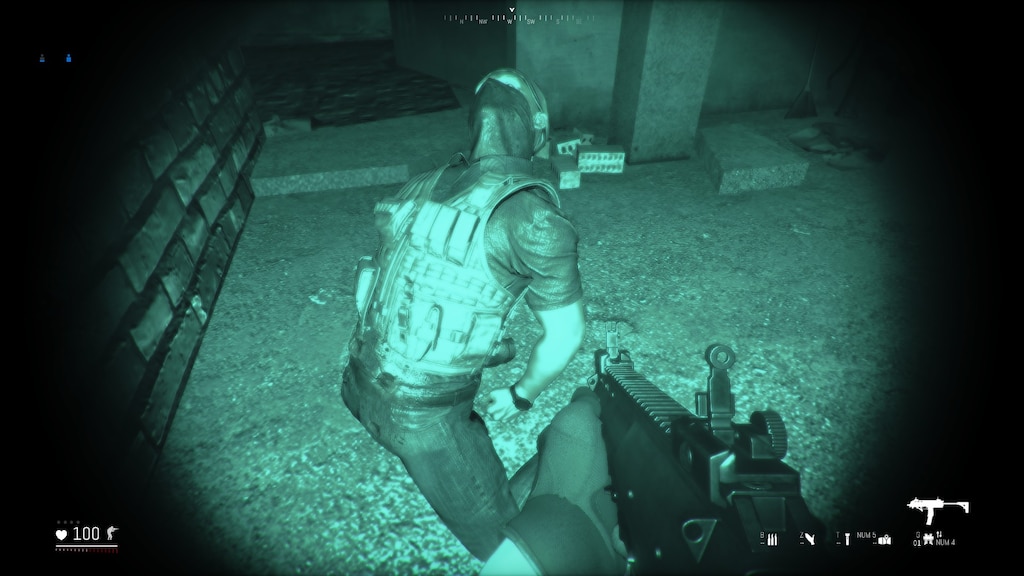 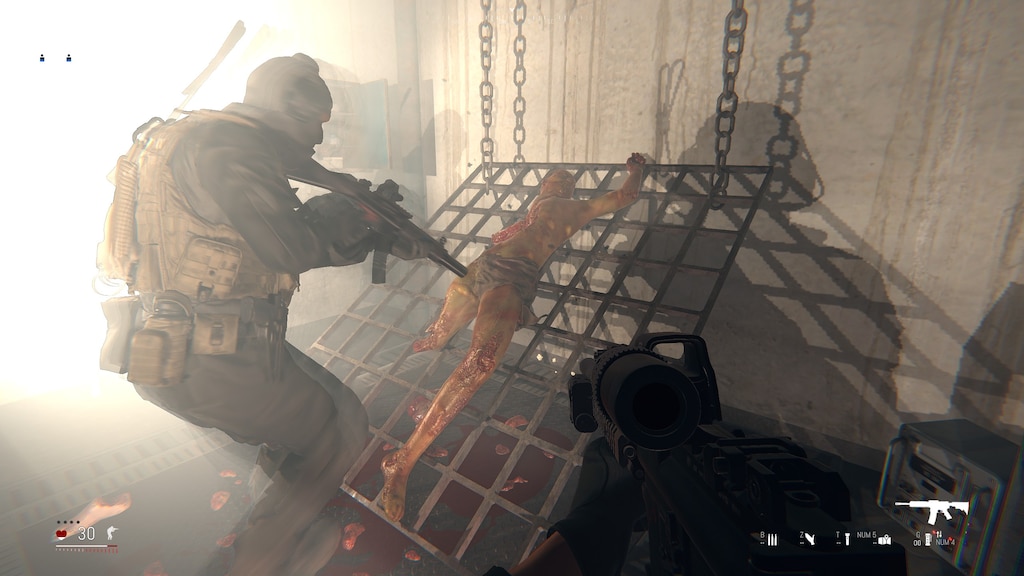 Steffe
View all guides
Will Ready or Not bury this game?
So apparently Ready or Not is launching into Early Access way sooner than originally planned and I am wondering if ZH will be able to compete with that game, particularly in terms of PvE gameplay. There is a lot of hype around RoN right now and judging by all the gameplay videos it does indeed look a lot more polished than ZH, even in its current state. First-person animations look a lot nicer, maps are more atmospheric, gunplay seems to be much more satisfying, AI squad mates are already implemented etc. ...
35

PolishTank
Jan 2 @ 1:47am
General Discussions
I bought Zero Hour, Ground Branch and Ready or not.
Devs, I dont care which game is the best, I only care for YOU the developers to give the best. Thanks for reading.
19

Vault Traveler
Jan 17 @ 6:34pm
General Discussions
DEVELOPERS: Its time to SAVE this game. Its your decisive choice.
Lets be honest, people are playing Ready or Not, a new game made by a professional studio and high technology, It already has thousands of players and its the priority on this kind of tactical genre. Zero Hour is on its shadow. BUT, it dosnt mean the end of Zero Hour, you developers, you can SAVE this amazing project, becouse you can offer something that RoN will not. JUST ADD STEAM WORKSHOP, lets the community help you making maps, uniforms, weapons, items, game modes, mods of all kind, becouse what peo...
23