The year is 2008. Citywide blackouts ... stock exchange sabotage ... electronic hijacking of national defense systems ... this is information warfare. To prevent these attacks, operatives must infiltrate deep into hostile territory and aggressively collect critical intelligence, closer than ever to...
-75%
$9.99
$2.49
Visit the Store Page
Most popular community and official content for the past week.  (?)
My game keeps crashing on the Bank level
My game keeps freezing and crashing on the bank level. it takes some time but it eventually always does. it didn't ever crash before the bank level. But now I straight up can't play the game. for reference, I don't run any streaming or recording software while I play. closest thing I got is the Xbox game bar for recording which I don't use while playing. I was hoping one of Y'all could help me out because I was actually having lots of fun....
3 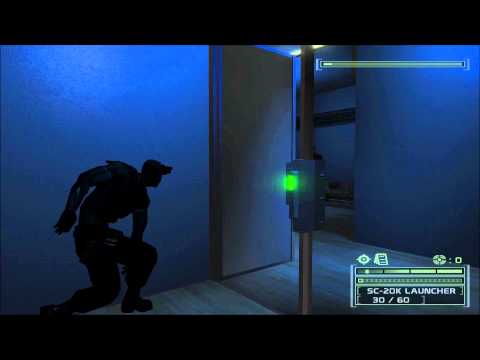 2
64
Sam Fisher Being Too Stealthy 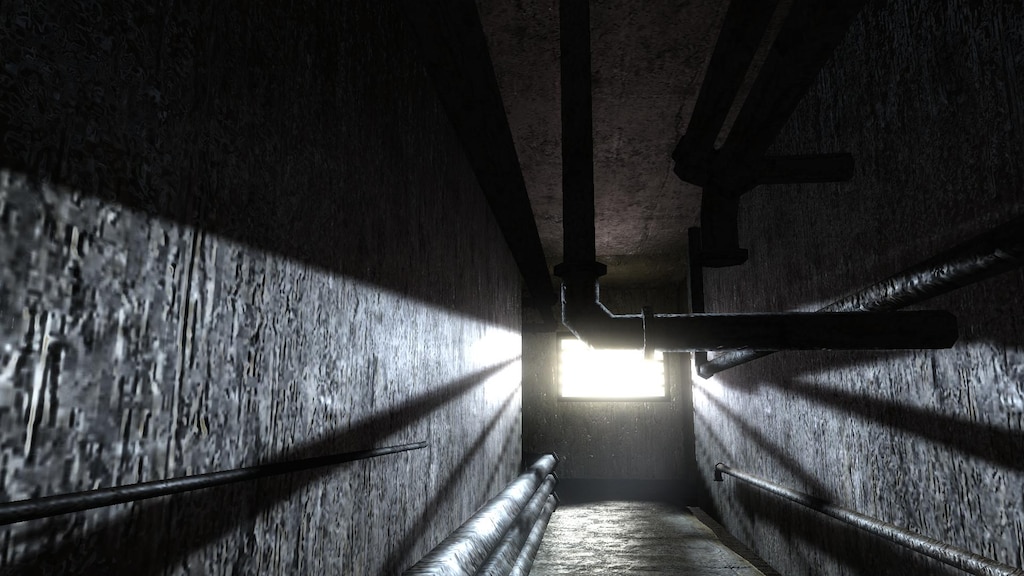 Expert difficulty, 100%, ghost walkthrough
A guide for beating the game with 3 knockouts and no shots fired on the hardest difficulty through video.
169 ratings 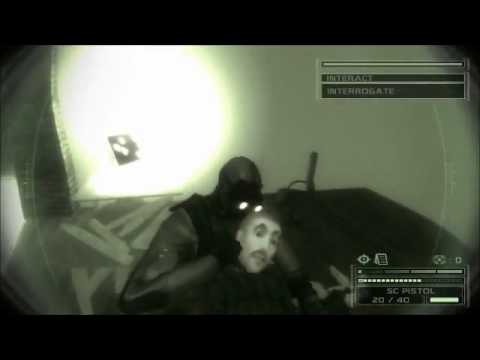 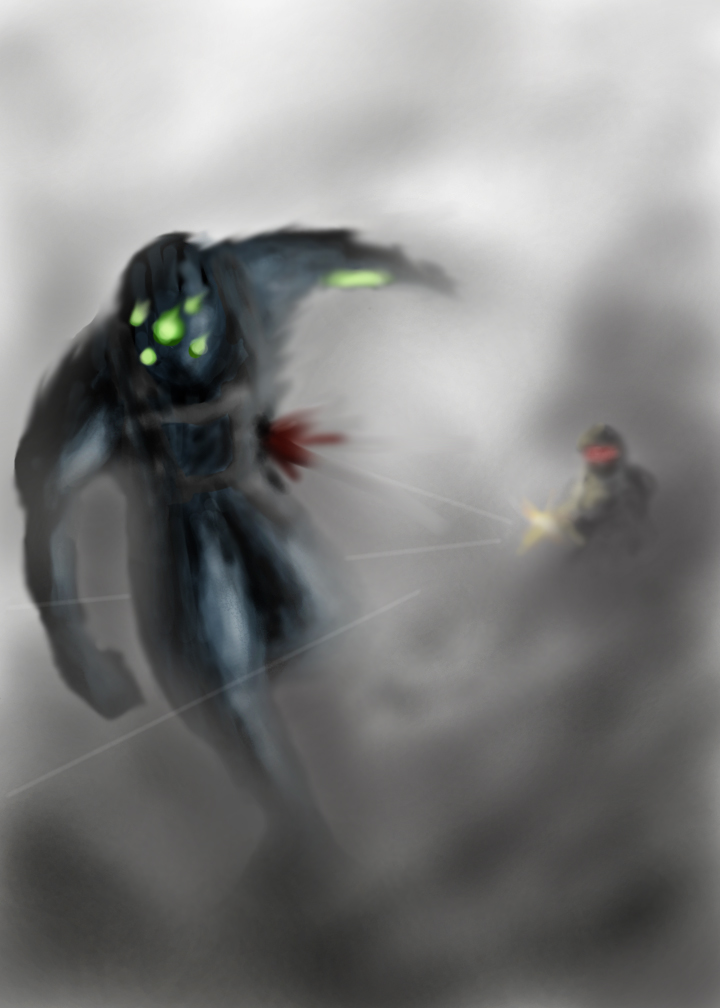 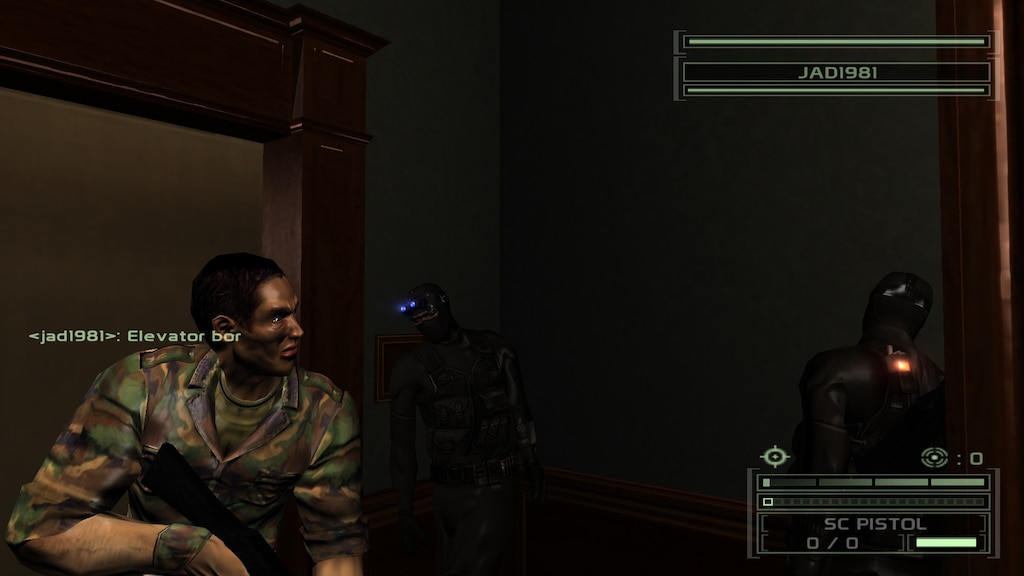 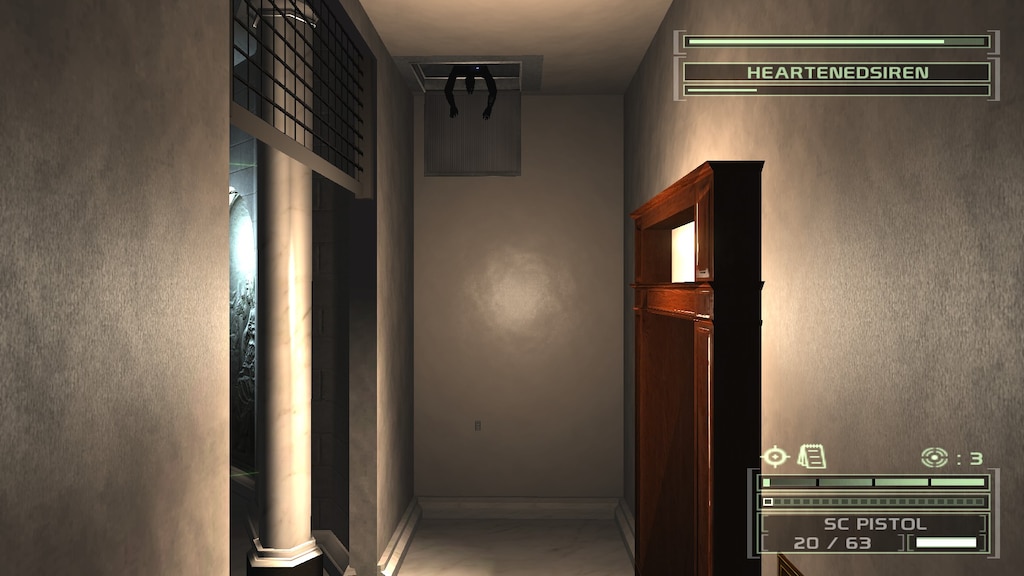 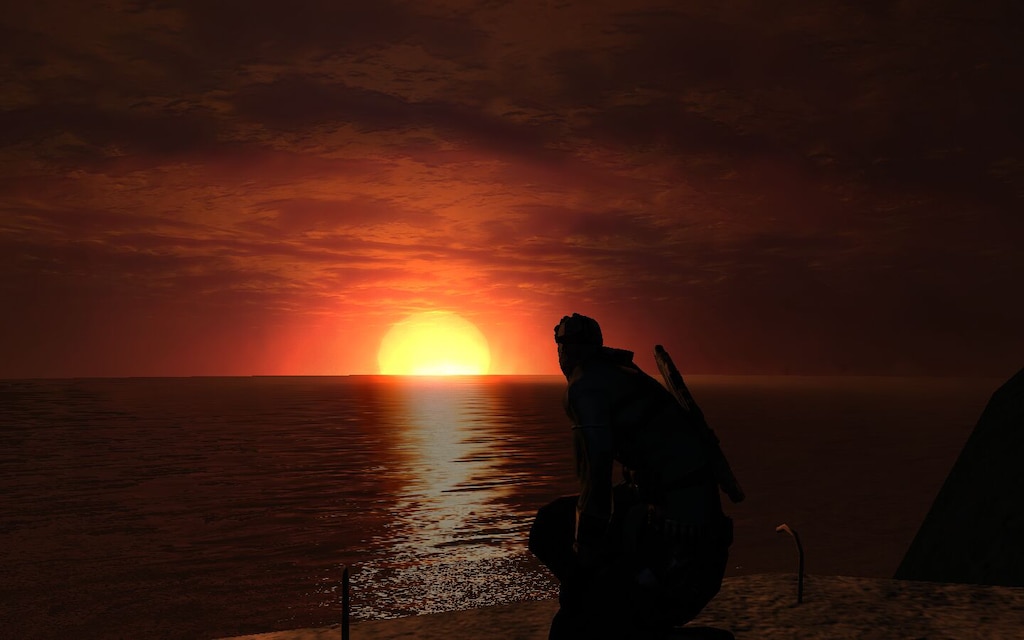 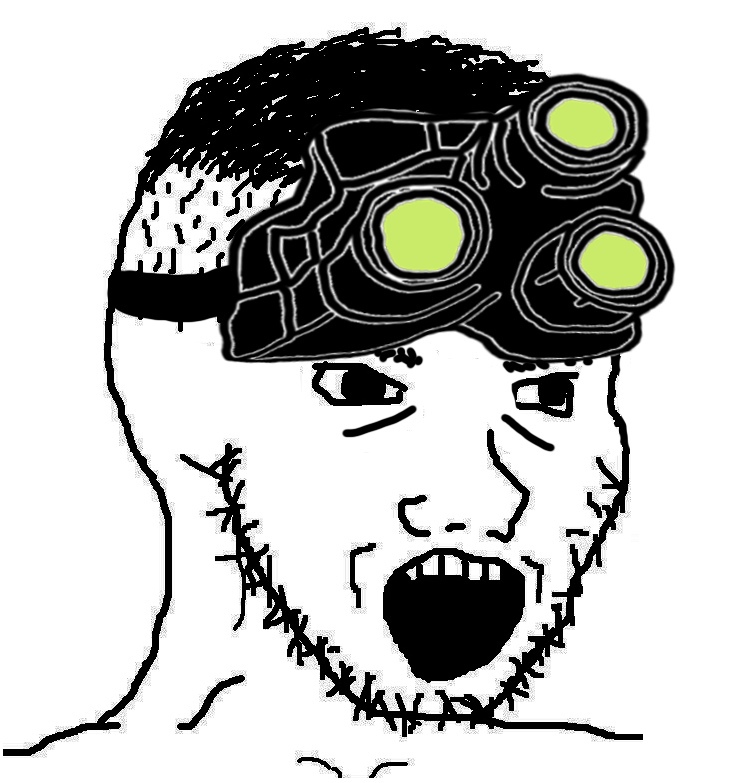 0
3
When Lambert allowed to rob the bank. 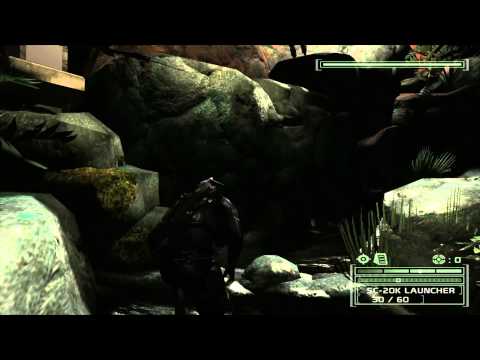 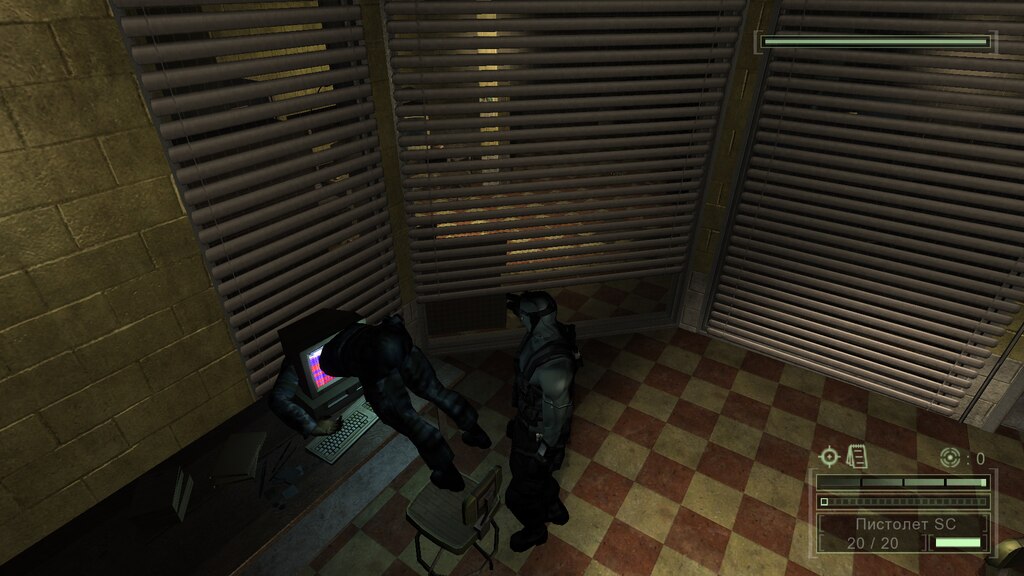 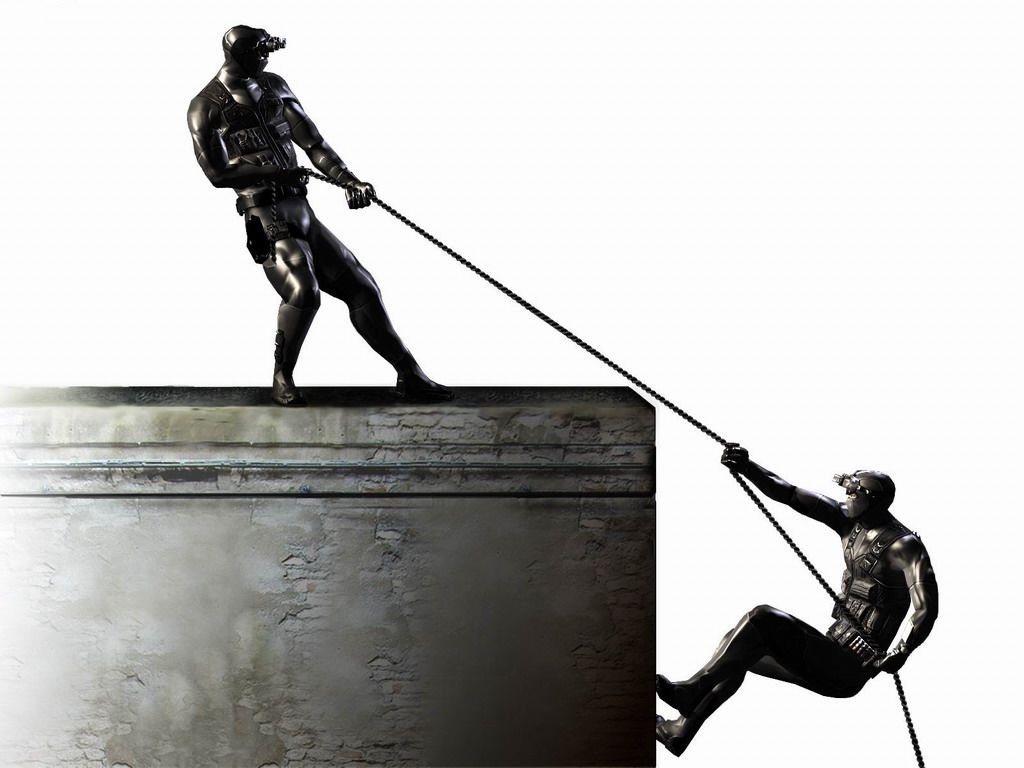 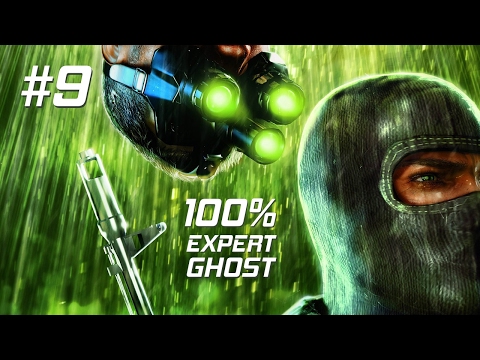 V-Man
View videos
Looking for a coop player with radmin VPN
Just looking for a partner for coop, i am Ukranian, but can speak English, dont worry :D
16

Native Xinput Support/DS4 Support & Coop Tips
"Instructions: 1. Grab this file and unzip it: https://nyc3.digitaloceanspaces.com/ab1/scfix_release_0.3.zip 2. Drop the four files inside into the "System" subfolder of your Chaos Theory install. (They should be beside splintercell3.exe) 3. Make sure y...
35 ratings 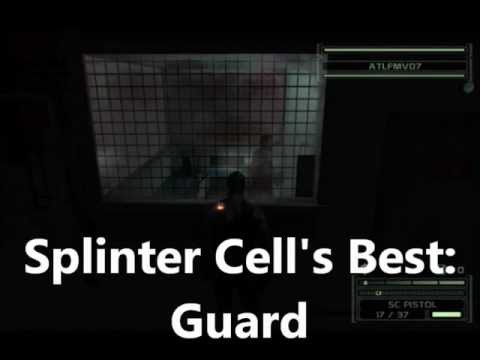 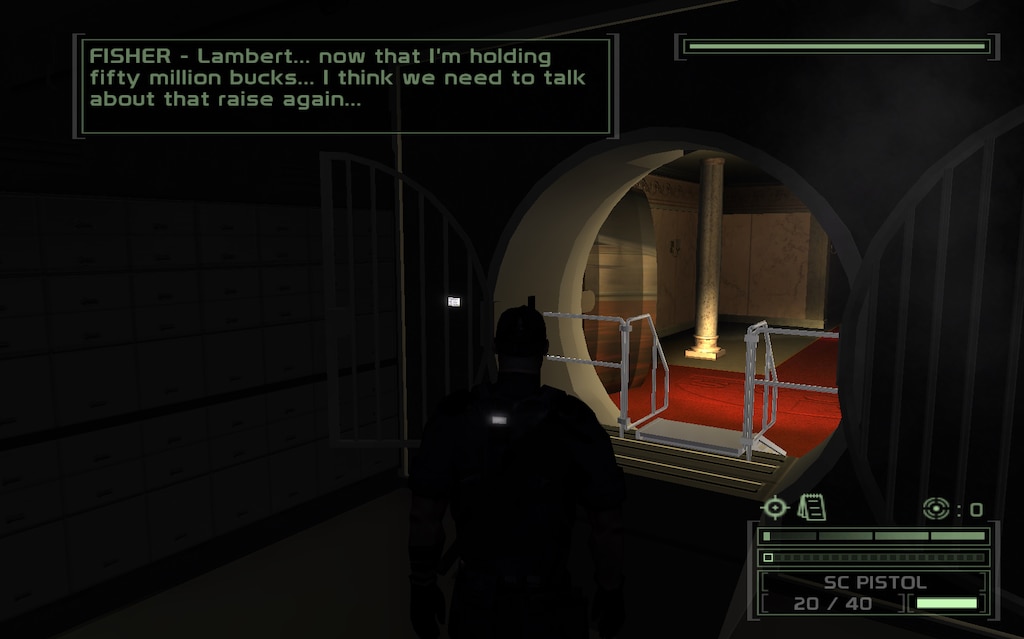 0
1
Fisher is calling the shots now.

Not Recommended
0.3 hrs on record
Product refunded
I love this game so much but as much as it pains me to leave a negative review this game is unplayable on any newer PC builds. I have tried multiple mods but nothing works just constant crashing while playing and I cant even get past the first level because of a crash that is unavoidable. would love a remake or at least a simple patch update to make it playable.

It's probably the best Splinter Cell out there. I still prefer the first game in some ways but that's more due to personal choice. Objectively this is the better game and there's a few reason for that.

Firstly movement has been improved. Sam moves in a more realistic manner. There's also many more moves you can now perform such as killing guards from hanging, railing kills, water kills, door slams, killing through light walls. Not to mention all the cool details they added.

My only real gripes with the game was the South Korea and last Japan levels. I didn't really like them, thought they were too cramped and busy with some forced combat, which should absolutely not be in a Splinter Cell game. At times I felt the AI would know my location for no apparent reason too.

Very small issues to put up with for the amazing game we get in return.
You should play this at least once in your life.

WyzGuy
1 hour ago
General Discussions
New splinter cell in development
How bad do we think Ubi will screw it up? Sarah as player char? Open world with driving? Radio towers? NO IRONSIDE AGAIN? I dread to think Edit: So it's a remake. Pretty cool if they do it well, heres hoping it brings some life back to the franchise
33