Unreal Tournament is the original King of the Hill in the frag-or-be-fragged multiplayer gaming world. As the undisputed 1999 Game of the Year, Unreal Tournament grabbed the first person shooter genre by the soiled seat of its pants and knocked it around the room with its never-before-seen...
$9.99
Visit the Store Page
Most popular community and official content for the past week.  (?)
Low fps on certain servers.
some servers i only have 24fps, and some servers my game works right and is capped at 125fps. specs: ryzen 1600 8gb 2400mhz gt 710
1 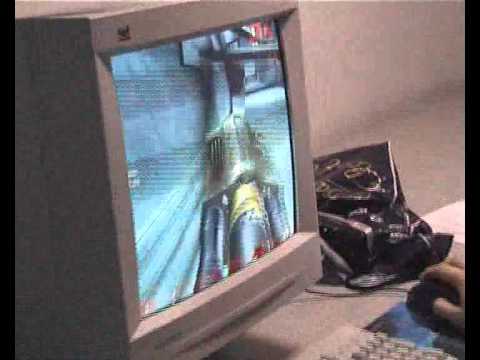 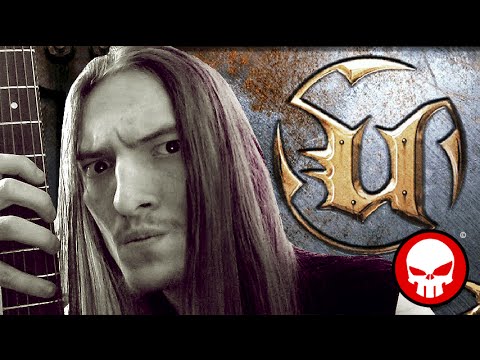 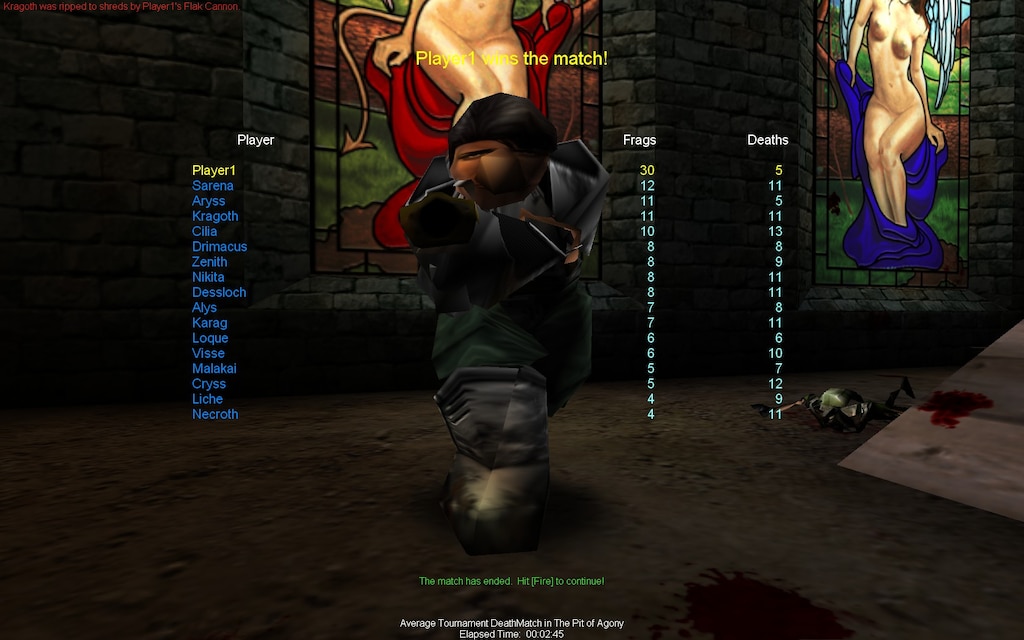 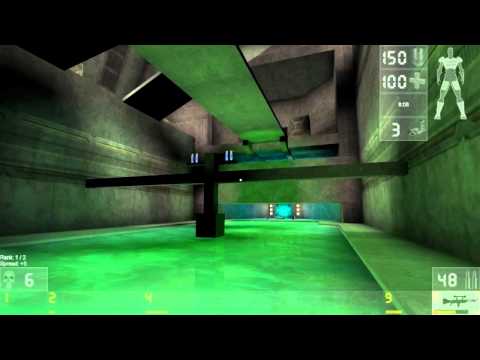 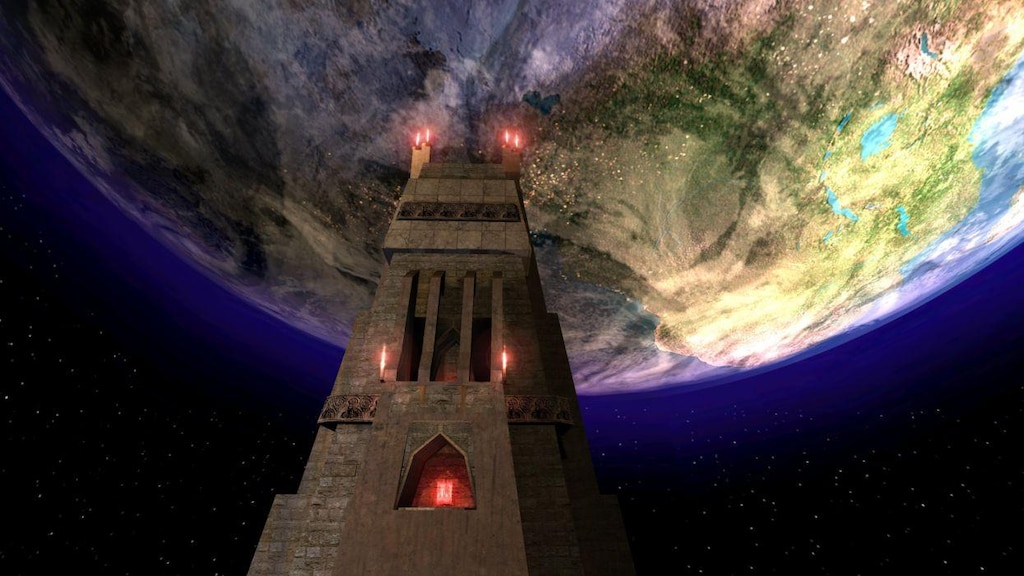 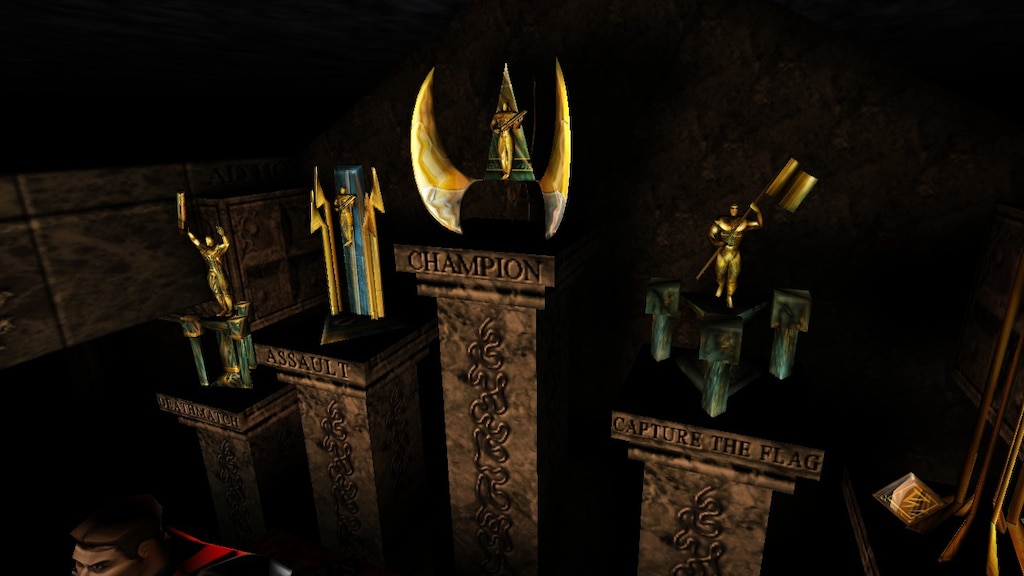 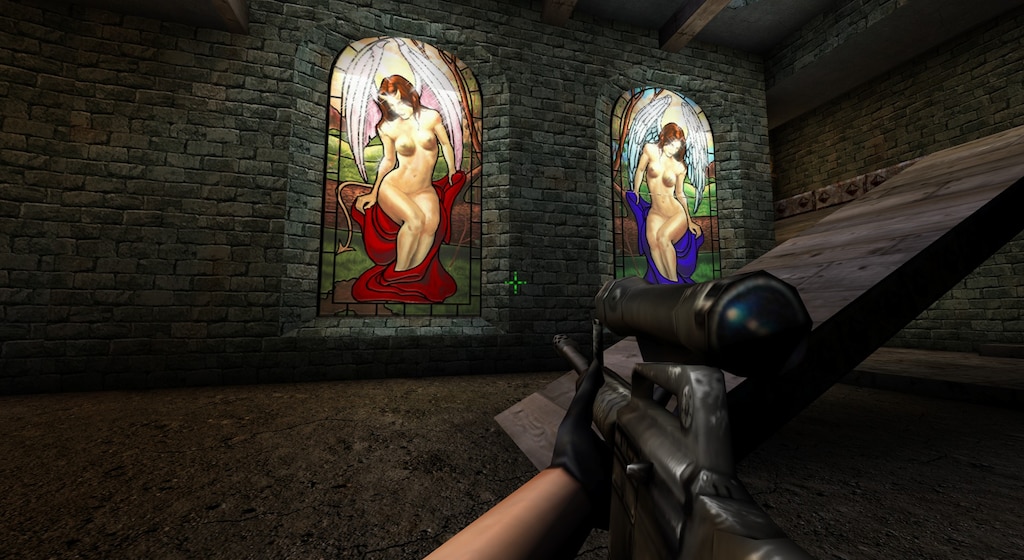 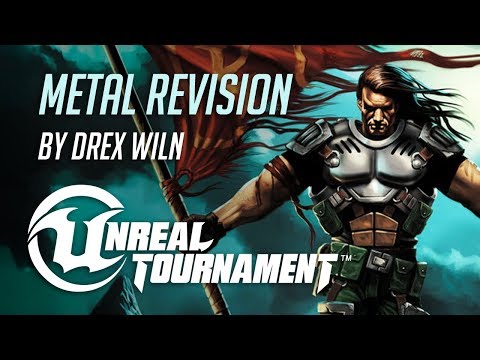 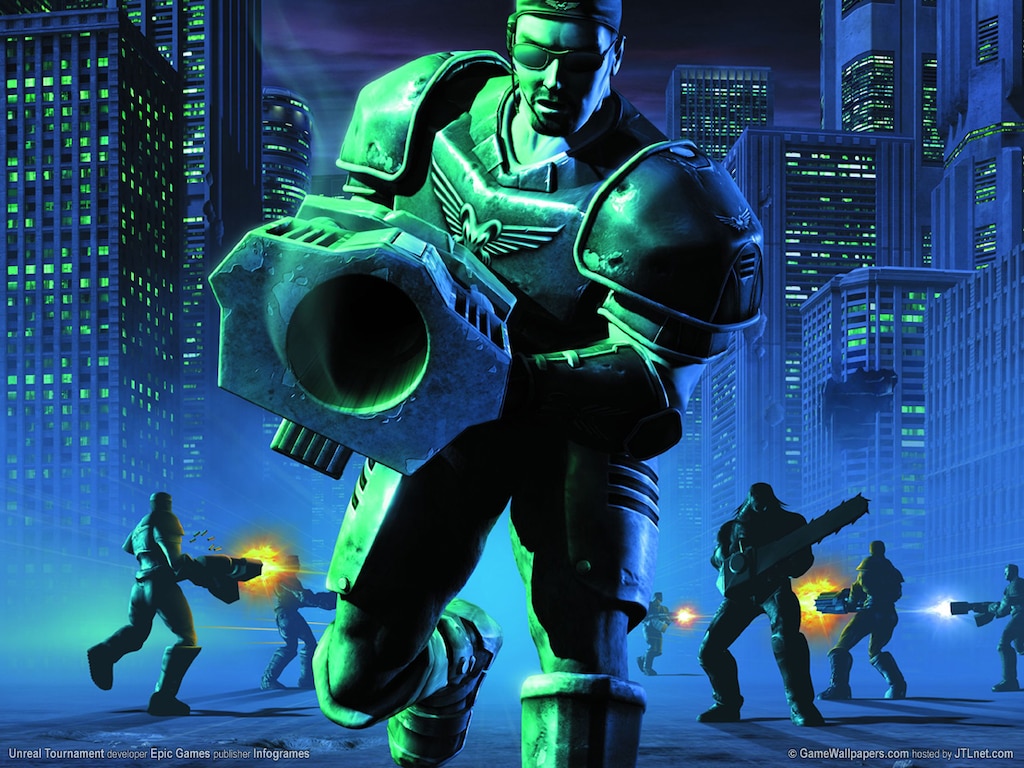 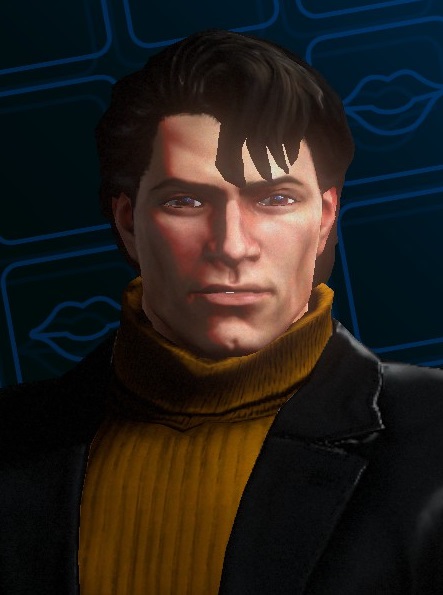 Recommended
0.3 hrs on record
Give respect to one of the greatest shooter games of all time. 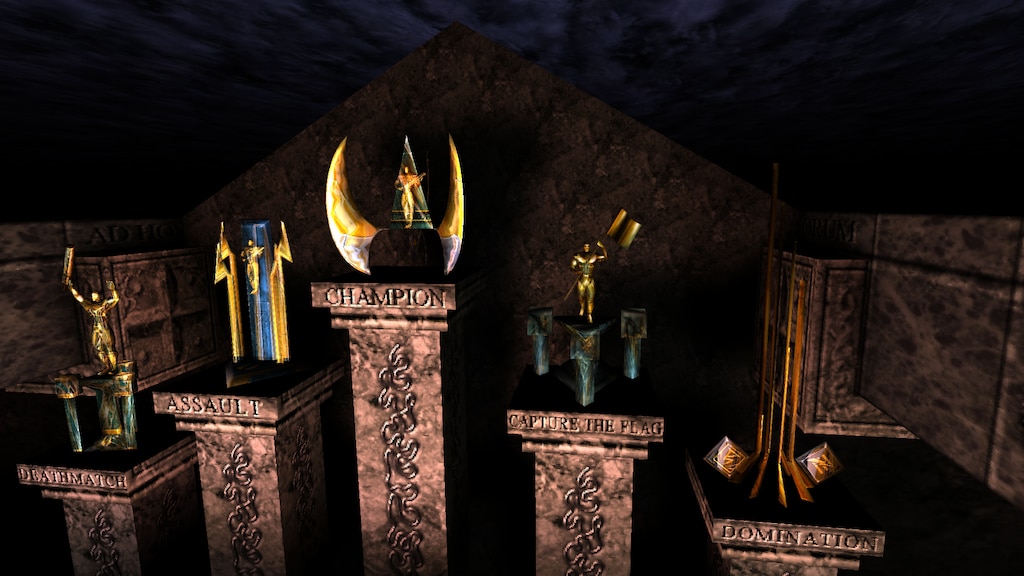 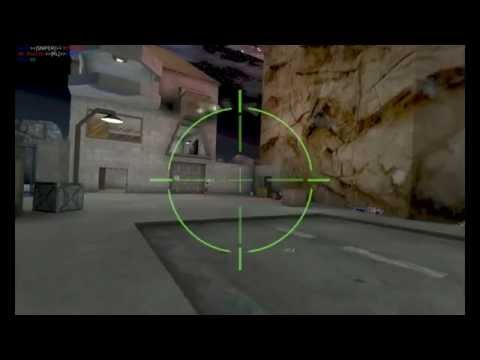 Nite
View screenshots
Anyone still playing?
Just got UT99, is it still active?
6

Sodie Popping☭
6 hours ago
General Discussions
How to get stable 60fps and no stuttering?
I'm using opengl but am getting 59 to 58 fps and the game can be stuttery, anyone know how to get UT buttery smooth performance?
4

Universal Continuity
May 1 @ 10:45pm
General Discussions
Steam or GOG?
I heard this one has DRM, but the GOG version is a bit more expensive. If it has no DRM though I'll give in to the GOG.
16

The Great Warper
Apr 24 @ 11:50am
General Discussions
No one has rated this review as helpful yet

Recommended
11.3 hrs on record
Please Ignore the playtime, I used to play this as a teenager, from the first day of this game release.
I still remember that I was holding my Unreal Tournament CD like a pure "treasure". One of the reasons why I have this gem in my library.

Epic Games release this game with UnrealED in the year 1999, the engine that people know today as Unreal Engine.
Because of that, this game opened many doors in my life as well to other game developers or artists...and nowadays the new generation of artists and devs...

If you like Quake, Doom, or other shooter and never heard of UT, you should definitely try this game out.
Or why not try a bit UnrealED to see how Unreal Engine used to look in the '90s?

Recommended
14.2 hrs on record
Timeless classic. If you're using Windows 10, make sure to use the Unreal engine Direct3D 10 renderer