WANTED RACCOON is a 3rd person raccoon simulator with a storyline and extensive research space. Steal food, ride a skateboard, be inconspicuous, fight with people, create equipment, upgrade skills, lead resistance and find a kidnapped family!
$19.99
Visit the Store Page
Early Access Game
Get instant access and start playing; get involved with this game as it develops. Learn more.
Most popular community and official content for the past week.  (?)
Winter Sale 2023 starts!
Dec 22, 2022 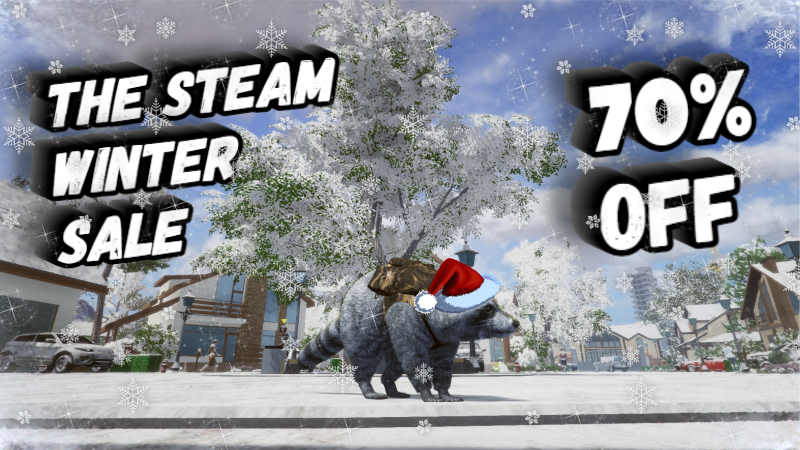 The day has come - the Steam Winter Sale has started today! And also starts the biggest discount on Wanted Raccoon - 70%🎁
It's time to check out the latest update of the game (:

Wanted Raccoon
10
0
Bugs
If you met any bugs while playing, please contact us! We realize it is a fairly common story for Early Access on Steam, but we still want to minimize the player's gameplay issues in “Wanted Raccoon”. Therefore, if you have already played / you are playing raccoon, and in the process you encountered something inexplicable, please write to us by mail: raccoonwanted@gmail.com We want to fix everything as soon as possible and make the game enjoyable for you! It`s really important to us!...
142 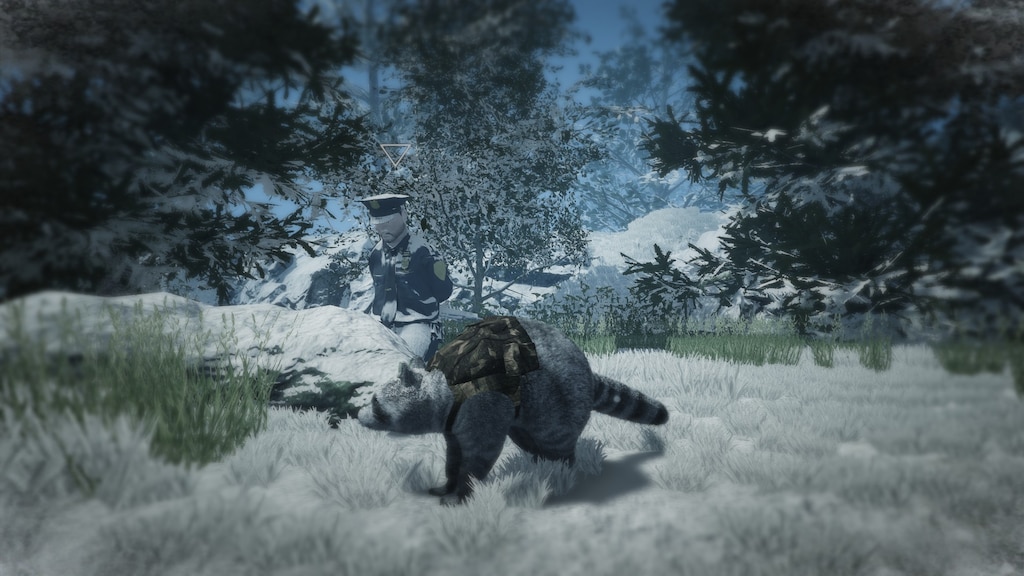 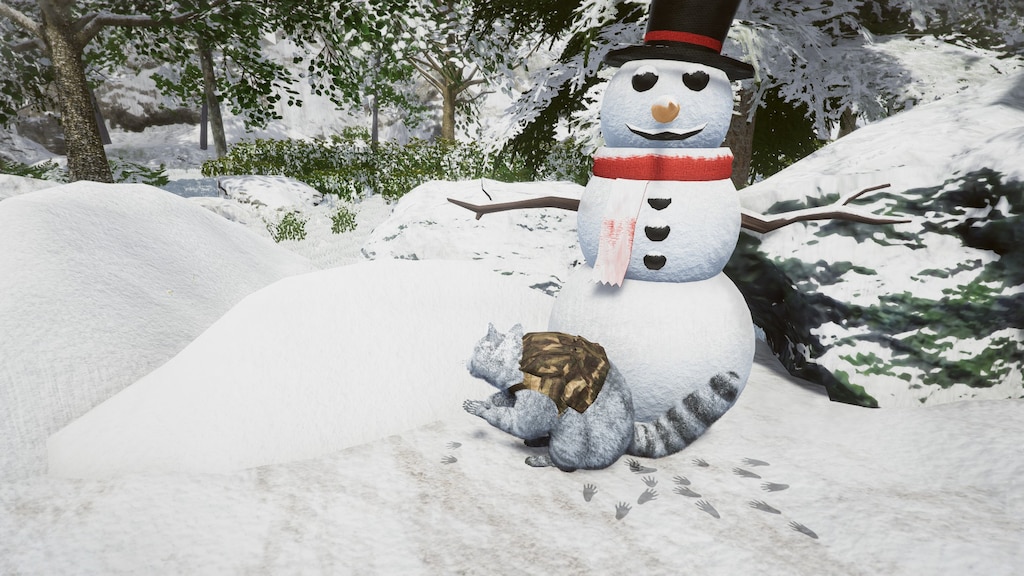 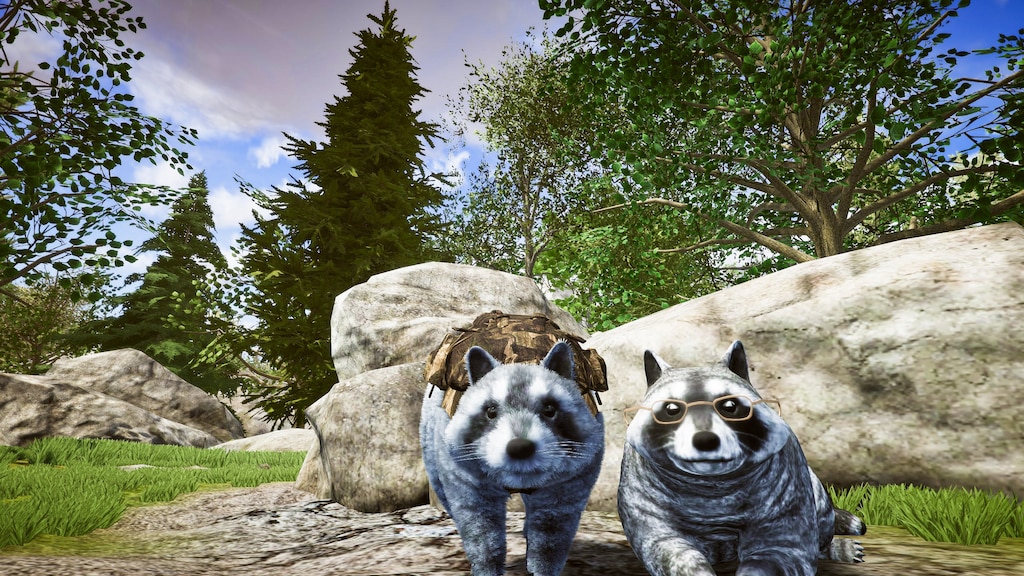 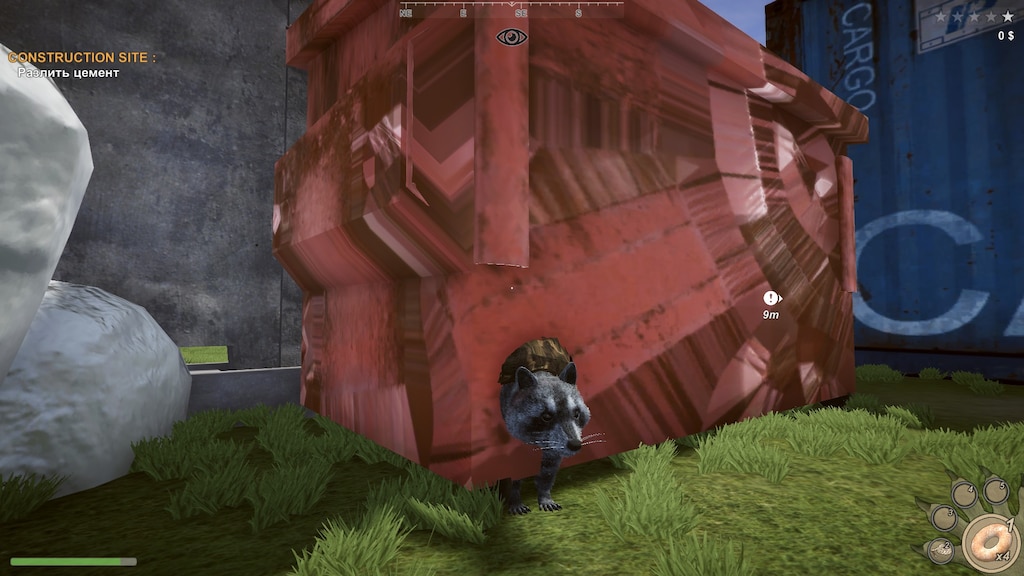 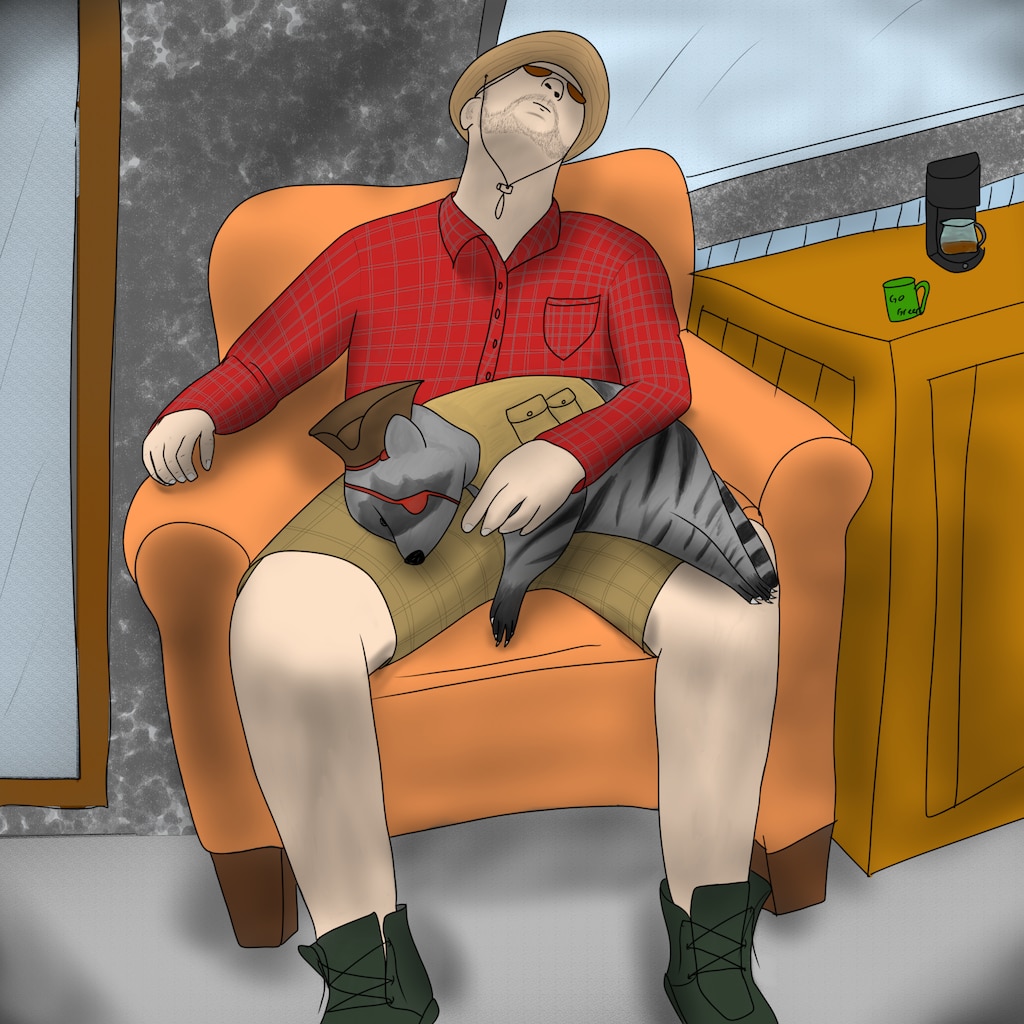 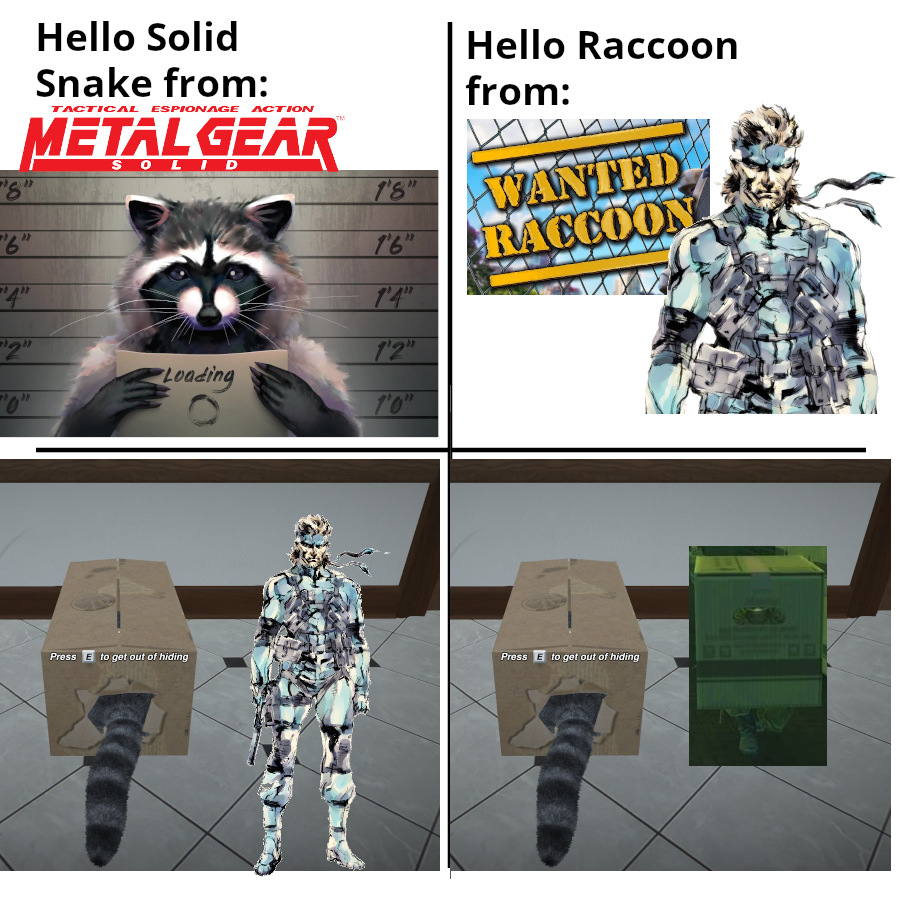 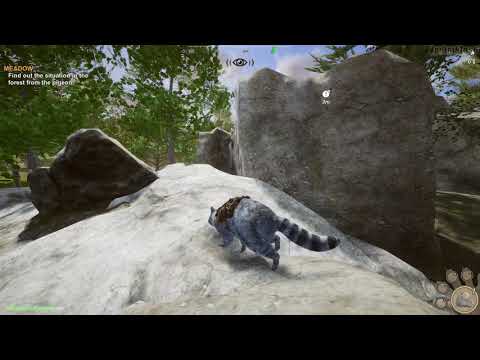 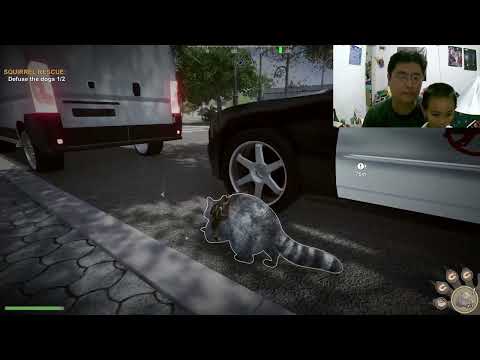 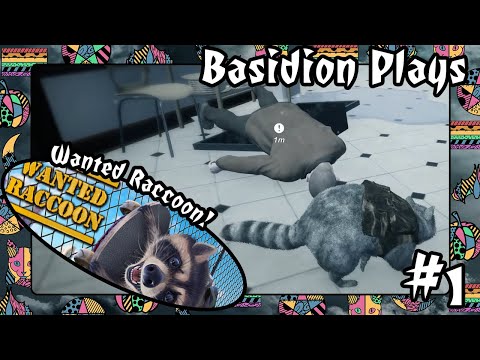 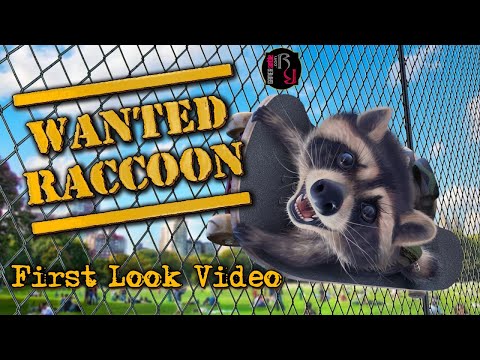 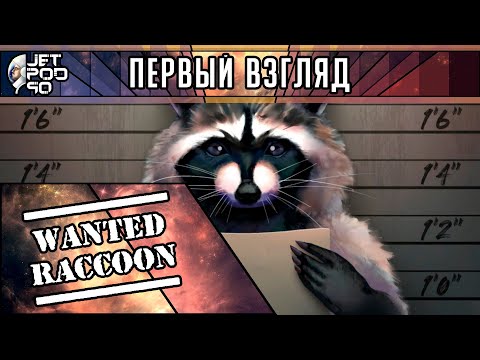 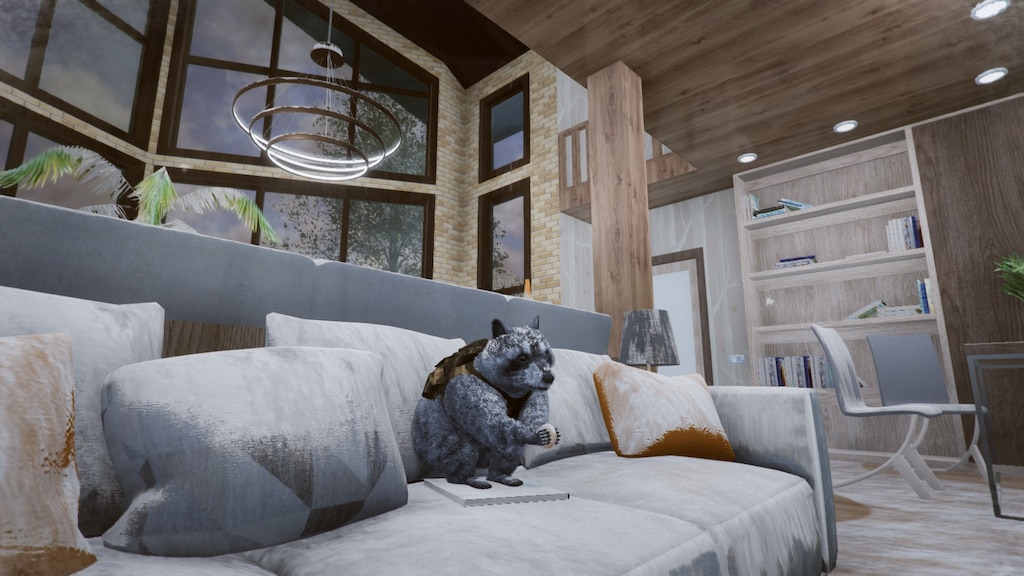 777
View all guides
Other
Here you can ask all the questions you didn`t find in discussions :)
44 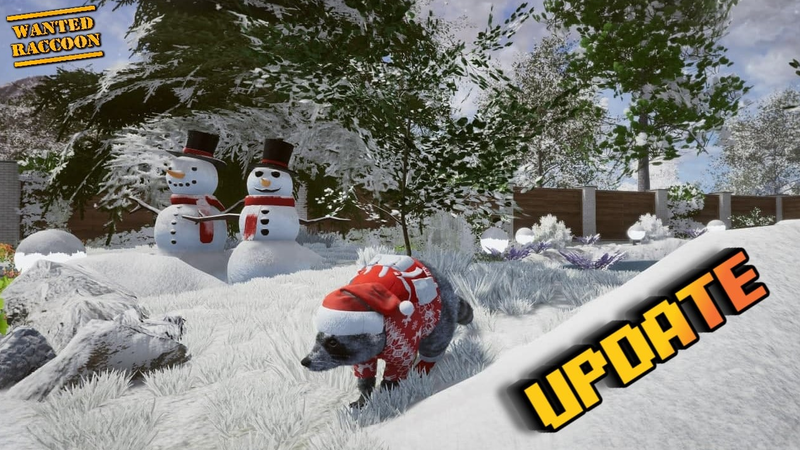 Year draws to a close, and it means that the Steam Winter Sale is coming soon - add the game to your wishlist so you don't forget about the discount!

And one more reason to save Wanted Raccoon to your list - we have prepared an update of the game for the New Year, here's what it has now:

- added more sounds!
- new animations for characters;
- fixed bugs with coins and quest items falling underground, as well as a bug with snow;
- fixed a bug with the replacement of control keys and other minor bugs;
- some tasks were not counted as completed by the player - now everything is OK with it;
- added snowfall!

Wanted Raccoon
46
6
Achievements
I want to 100% this game but none of the achievements have a description which is making this hard. Any help possible? Specifically for "Recording prohibited", "High voltage" and "Electrification".
8

Fluffy Bean
Dec 3, 2022 @ 9:14pm
General Discussions
[Linux] Crashes right after start
Hey, I've just installed the game on up-to-date Pop!OS 21.10. After starting the game, it crashes immediately and everytime after the Unity screen. Has anyone similar problems or an idea for a fix/workaround? (Nvidia GTX1060 with 470.86 driver)
10

Digiify
Jan 6 @ 11:48am
General Discussions
No one has rated this review as helpful yet

Recommended
0.6 hrs on record
Early Access Review
You get to play as a raccoon causing chaos and fighting The Power. 10/10 GOTY material

Not Recommended
7.1 hrs on record
Early Access Review
i wish i could give this game a good review. who the hell would criticize RACCOONS?

i've had a LOT OF fun on the beginning. animations of eating, skating as this furry friend, knocking cops

it quickly became systemical and boring, not to even mention glitches (but as this is early access i will not say much about them).

i gave up when GAME didnt even allow me to finish it. it seems its problem with the winter event, but during quest on construction site, the box you should pick up is simply in the ground, falling and falling... yes, glitch, but i cant process further.

the quests are boring, dialogues are even more boring (but i must appreciate the humour). it can be fun game to play with the friends on the stream (also its cheap, so another plus). i wouldn't recommend it to play for entertainment though