Craftopia is the brand new multiplayer survival action game made in Japan. We combined many features we find enjoyable, such as hunting, farming, hack-and-slash, building, automation to develop this game.
$24.99
Visit the Store Page
Early Access Game
Get instant access and start playing; get involved with this game as it develops. Learn more.
Most popular community and official content for the past week.  (?)
Development Status Report on Craftopia's Seamless World Update for August
Aug 1
Thank you for playing Craftopia. This is the development status report on Craftopia's Seamless World Update!

▼ Current Development Status
• Adding Weather
Each island had only one weather, and they would not change even though you stayed for a long time on an island. Seamless World Update will bring "Weather System", in which weather will change seamlessly while you're exploring the world of Craftopia.
Basic weather, such as sunny and rainy, will undoubtedly give a vibe to your adventure. Snowstorms in the snowy mountain and scorching sun in the desert will express characteristics of biomes by clarifying the change of environments!

We're considering an additional system to make use of various weathers as well. It's not going to be a negative feature like "Your body temperature decreases as you get caught in the rain...", but you can utilize weather to receive a bonus from it!

• Introducing Settlement
NPC settlements will be formed around the world of Craftopia!
There have been some spots where NPCs gather around islands, though most of them didn't have their meanings at all.
Settlements in Seamless World will have various NPCs, such as the important NPC who will give you quests to proceed with the story and merchants from who you can buy items and crops based on the world level.
"Tower", which we introduced in the previous development report, will also be one of the important settlements, too. 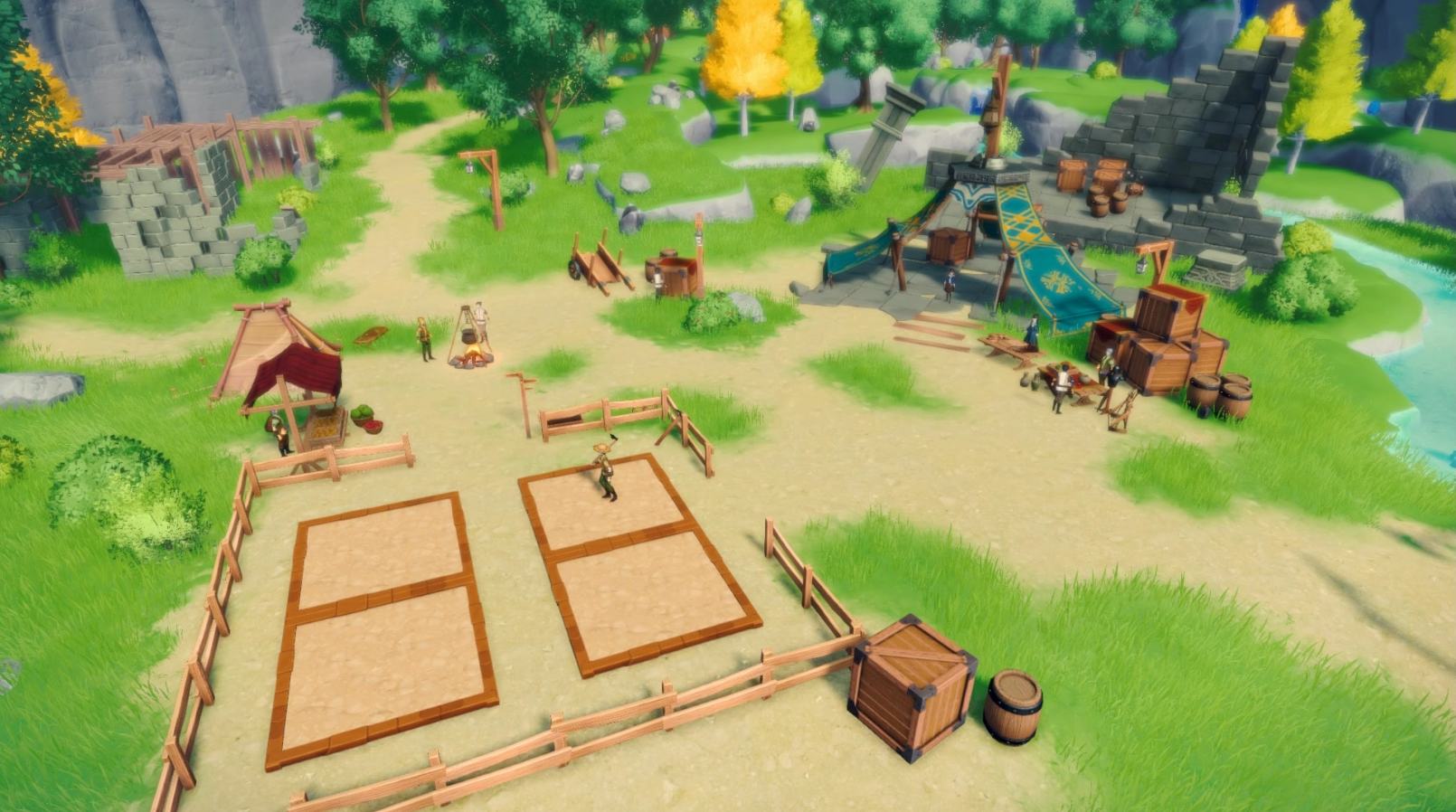 • Improving Combat System
We are modifying and improving the enemies' AI and behaviors and combat system in order to give you better experiences around combat.

For instance, in "Improvement of Enemies' AI", we're reshaping and transforming enemies from somehow hostile mobs to enemies by:
1) giving combat roles to enemies so they will behave as a group while fighting;
2) improving the actions of enemies so they will counteract players' attacks.
We've been testing new features to make player actions energetic. Dodging enemies' attacks at the right moment will give you a chance to deal massive damage to enemies or counterattack enemies.

New enemies will be added in Seamless World Update as well, as it's shown in the screenshot below! 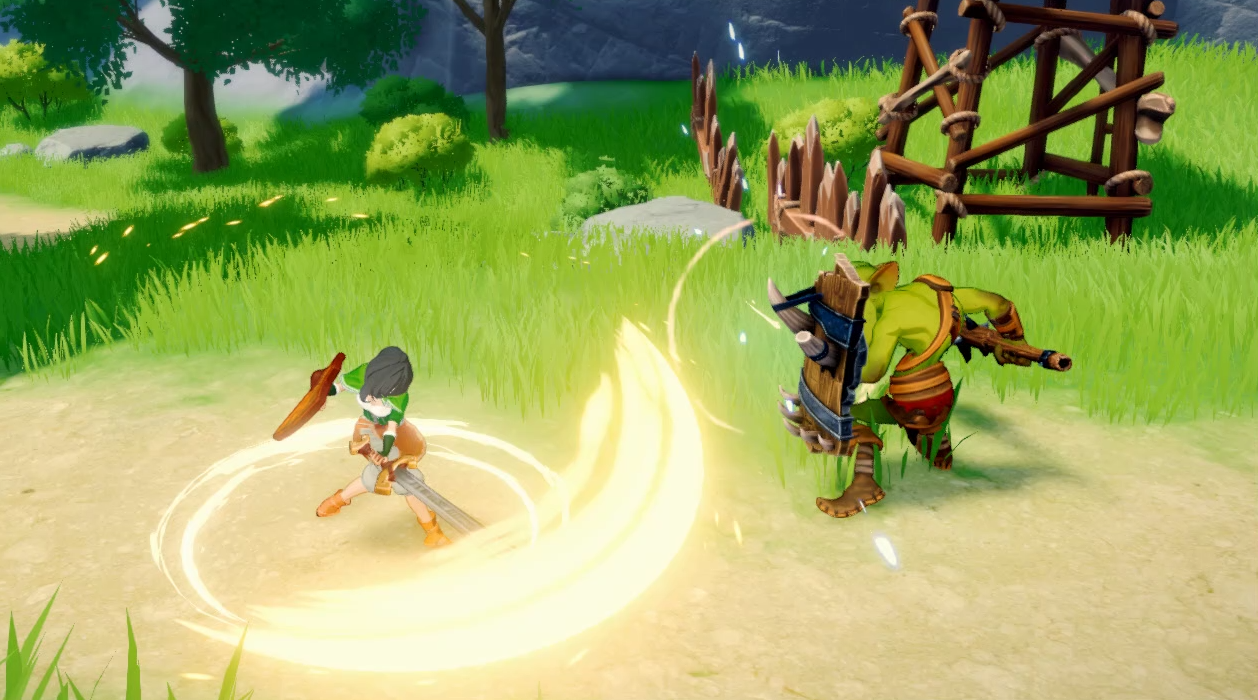 Thank you for your continued support!

Craftopia
1,664
88
DISCORD/ Social Media Pages
I was wondering if Craftopia had any Social Media Pages such as (FB / TWITTER / DISCORD) WOULD like to see what other had in mined to what there thoughts are about this game me personally love the creative side of it while others mostly likely the multiy side of the as spec of the game was hoping there would be a DISCORD plz keep me posted would like to check it out :-) thinks in advance!! 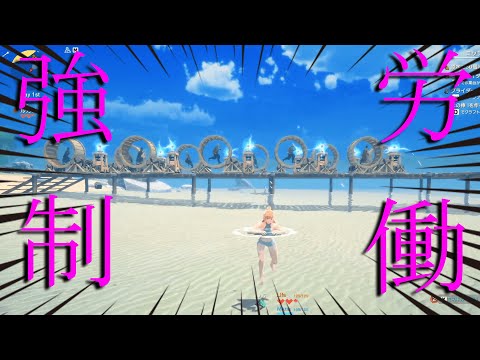 SuperFurryAnimal
View artwork
LFM/LFG multiplayer
GER/EN Hey guys :) I highly enjoy this game. Unfortunately i don't like playing alone which leads me to this thread. I'd like to play with someone who's farely new or has fewer than 20-30 hours. Dicovering new techniques or places for the first time is fun together. Hope to see you soon :) xOwned...
1 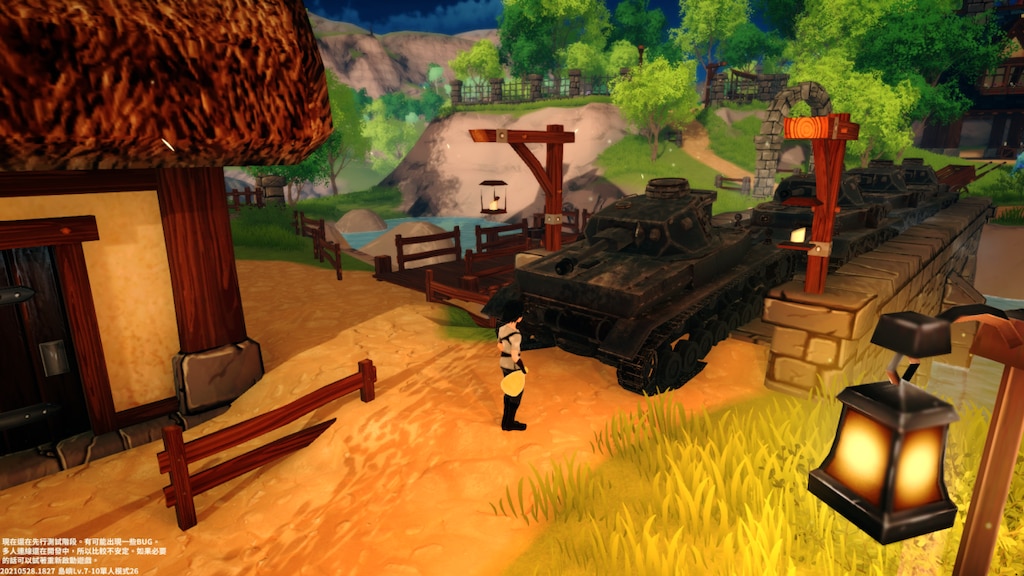 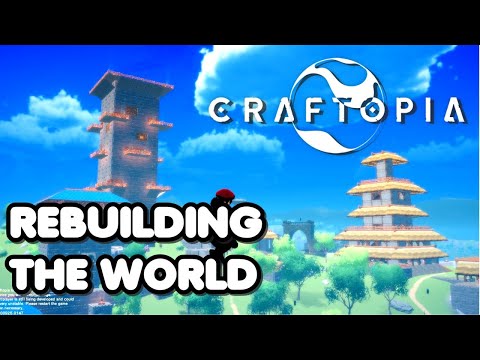 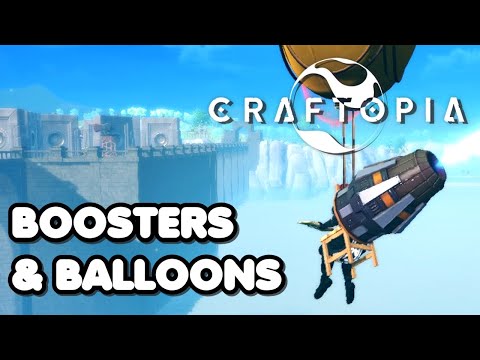 1
4
Boosters, Balloons and Targeters in Craftopia

Tips for melting, combining and stretching ores
In this guide, I'll show you how you can combine your rare ores to get alloys (ingots) with good properties.
30 ratings 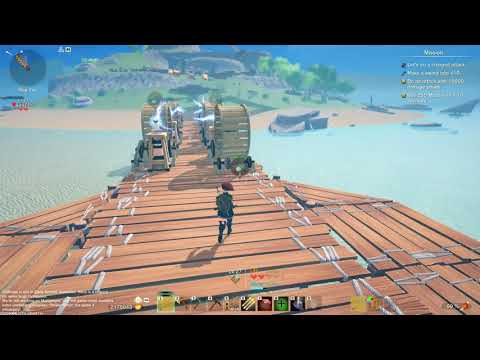 3
2
A good employee can combine work and sports 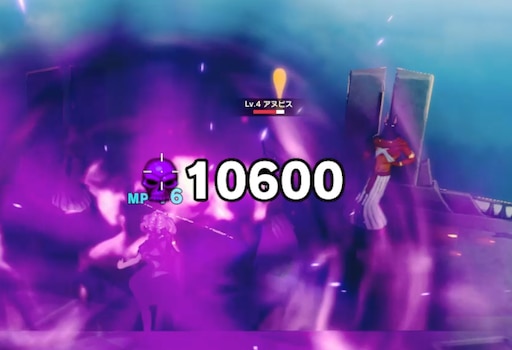 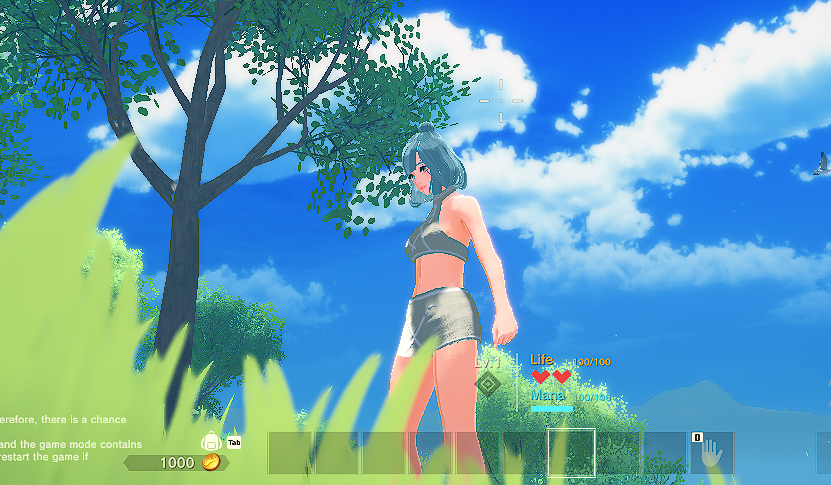 Craftopia
238
8
Mods doesn't work.
Guys help me.. mods doesn't work even I'm try using it from workshop or nexusmod. Anyone can help me? In mods option it can detect, but when i start playing nothing happened. Like i use BigInventory and its just normal inventory 🥲.
3 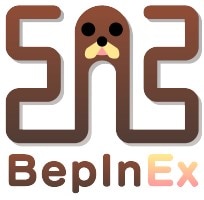 Lasheras
View Steam Workshop items
Is this fun to play in single player?
I've had this on my wishlist for a while and I'm thinking about getting it since it's on sale right now. How fun is it as a single player game?
10 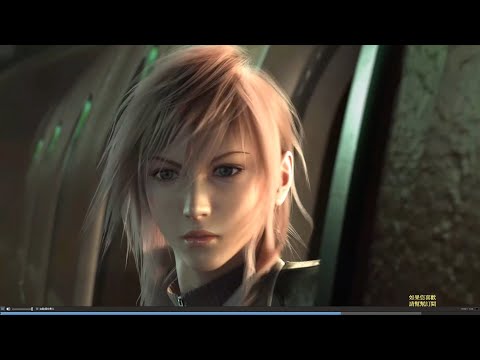 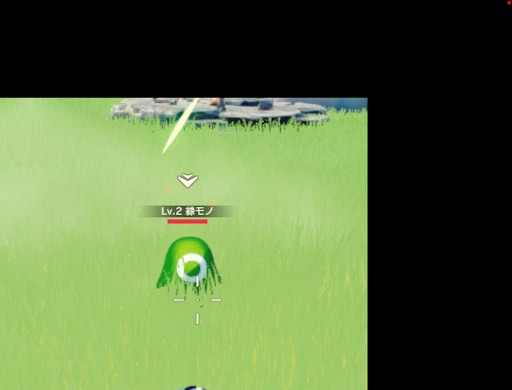 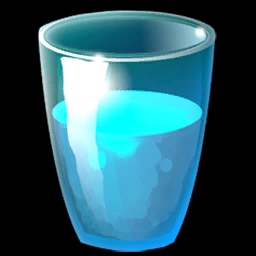 Recommended
33.7 hrs on record
Early Access Review
Excellent game. It's not exactly very intuitive at the beggining and it leaves you thinking its gonna be unpolished or that some stuff is made for laughs, but it all makes sense at the end. Look at enchanting guides on youtube to know why the same logs are divided into 10 different categories. The vroid integration is very neat too. 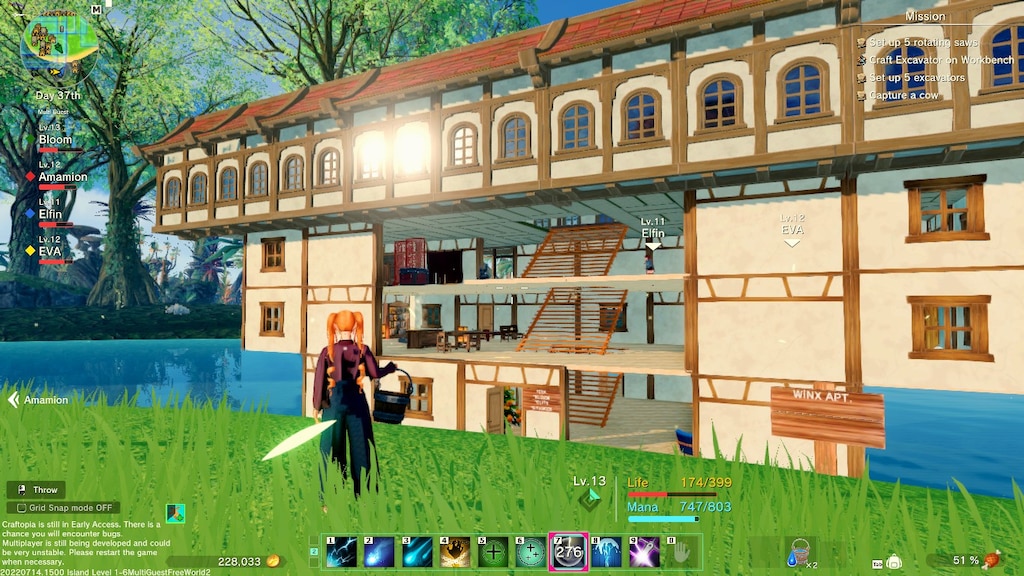 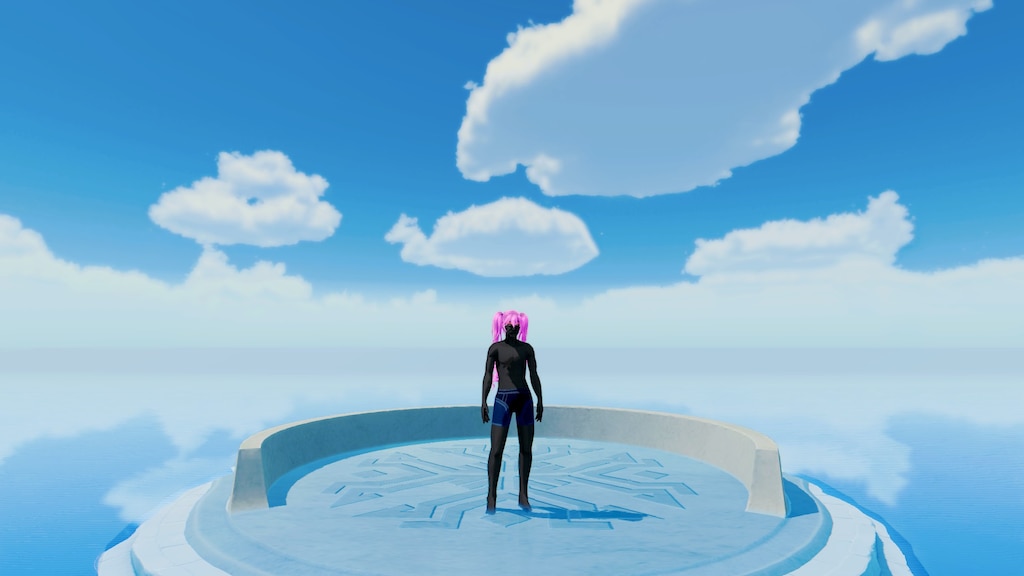 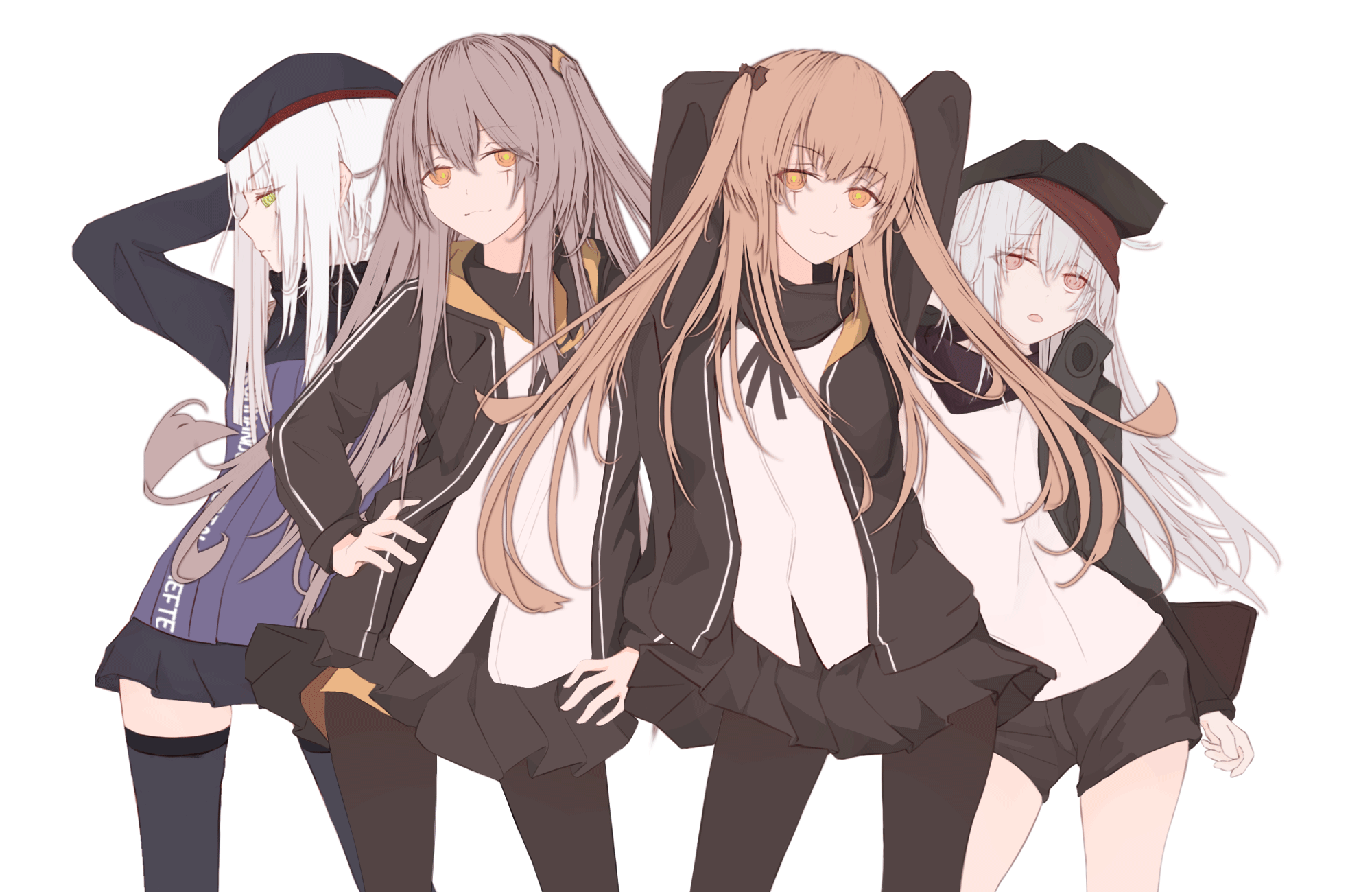 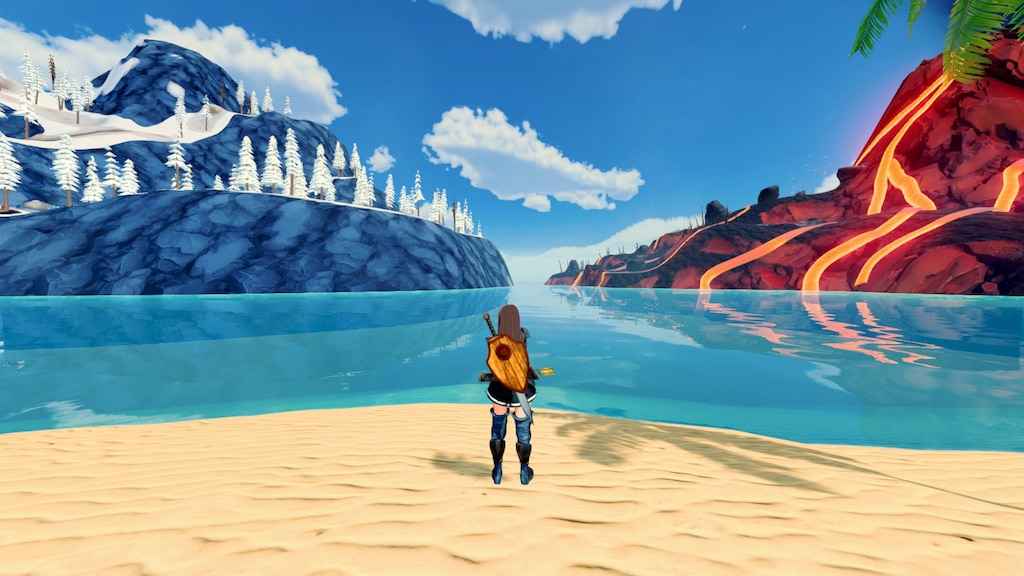 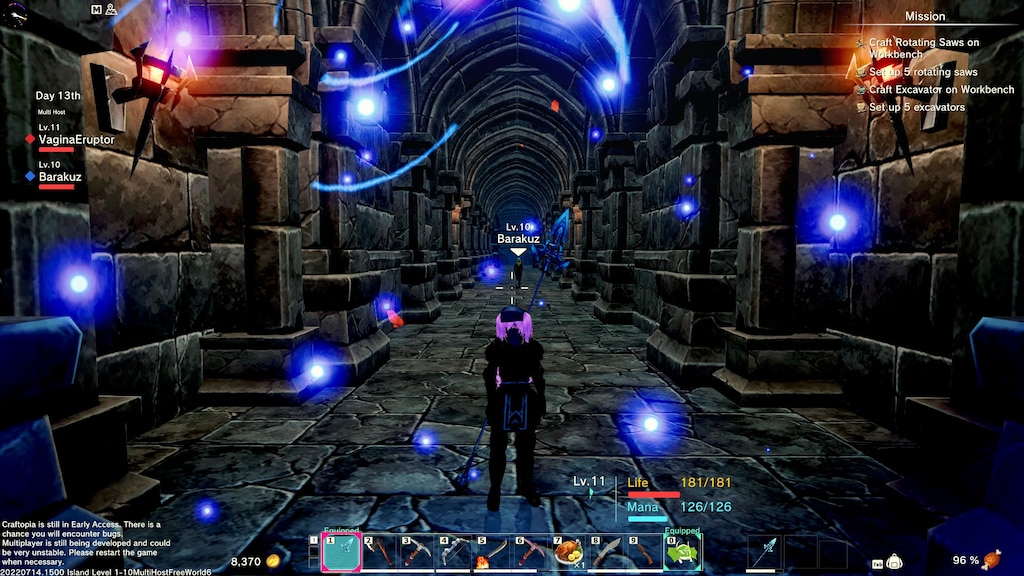 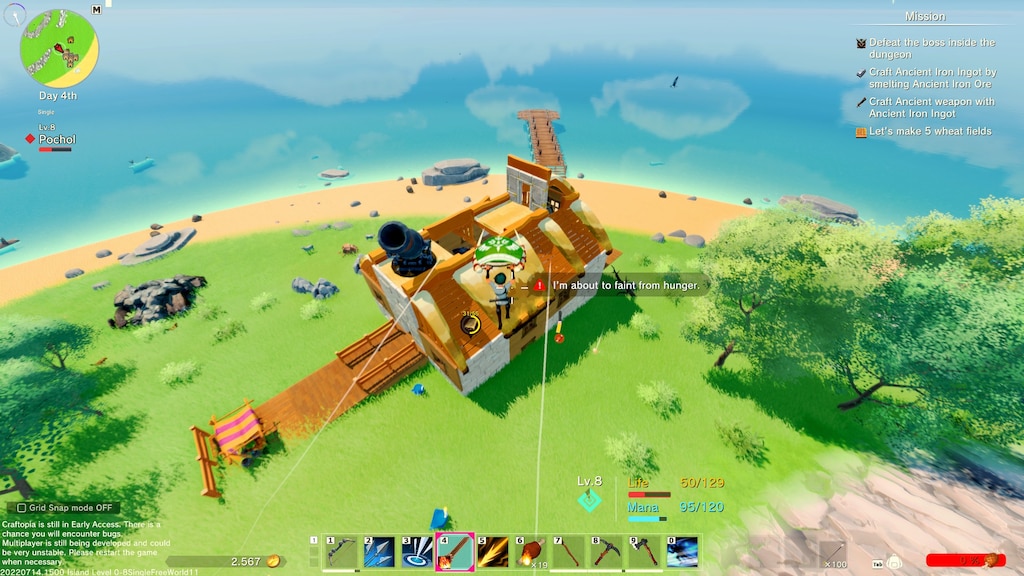 Zochix🍀
View screenshots
Dedicated server glitches?
We're trying to set up a dedicated server but every time we place an item in the world is starts rolling away? Anyone else that has this problem or any ideas how to fix? Is it just not possible yet?
2