Made by Gearbox Software and originally released in 2001 as an add-on to Half-Life, Blue Shift is a return to the Black Mesa Research Facility in which you play as Barney Calhoun, the security guard sidekick who helped Gordon out of so many sticky situations.
-80%
$4.99
$0.99
Visit the Store Page
Most popular community and official content for the past week.  (?)
Where is Half Life: Red Shift and Half Life: Green Shift?
im mad where is it
6 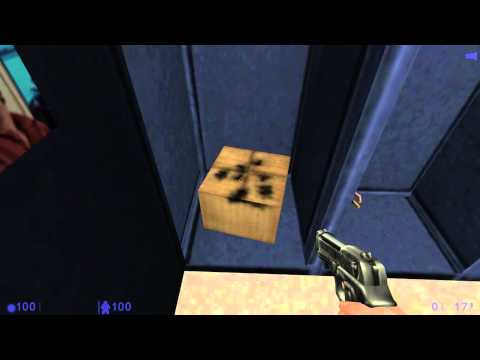 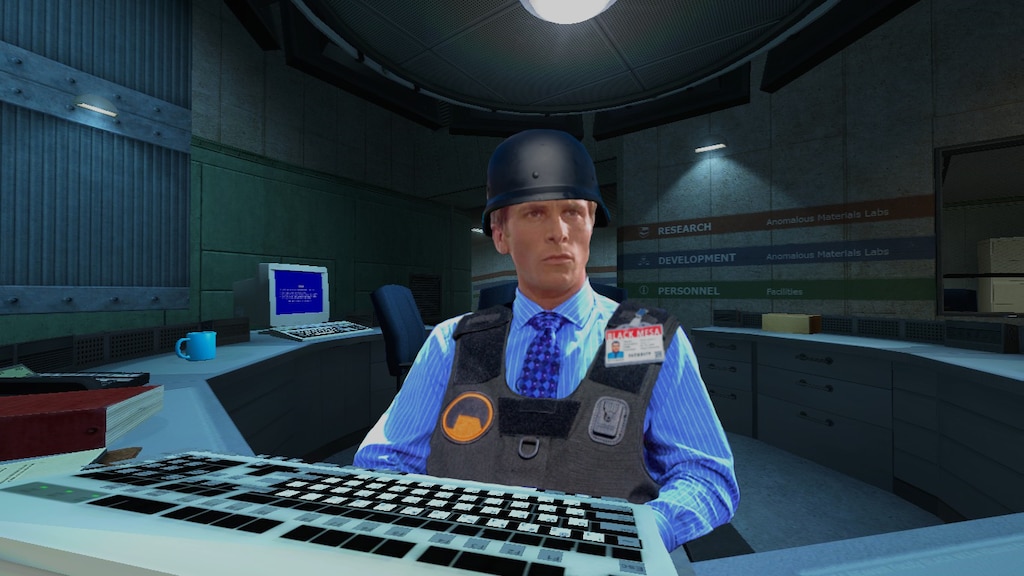 How to activate a very strange secret
This guide will help you find a weird secret located in the camera room.
80 ratings 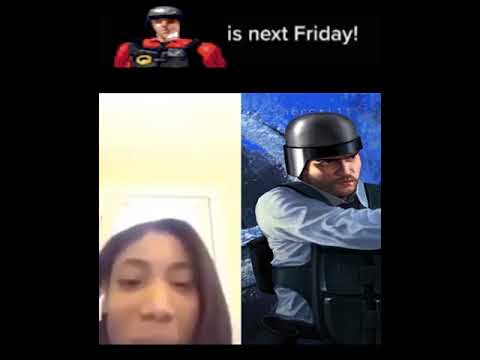 2
6
Barney from Black mesa is next Friday 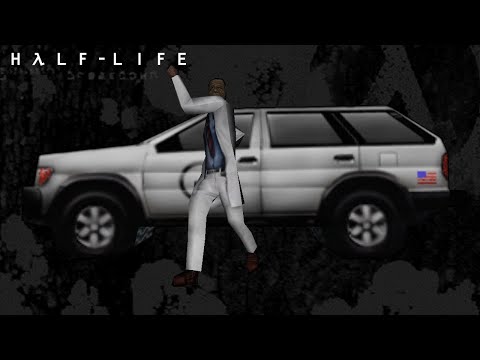 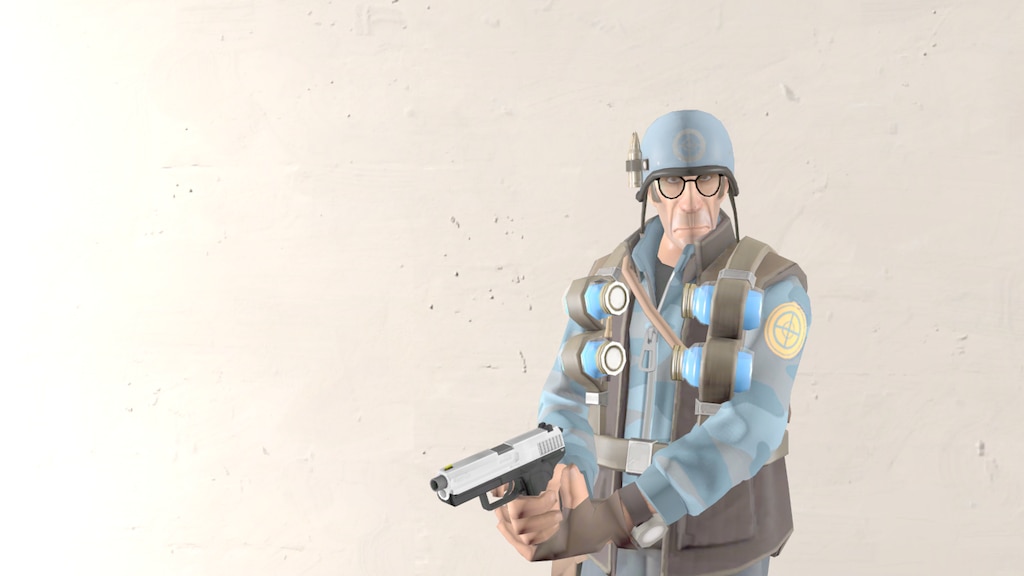 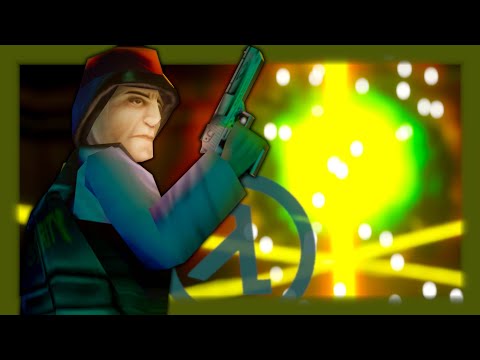 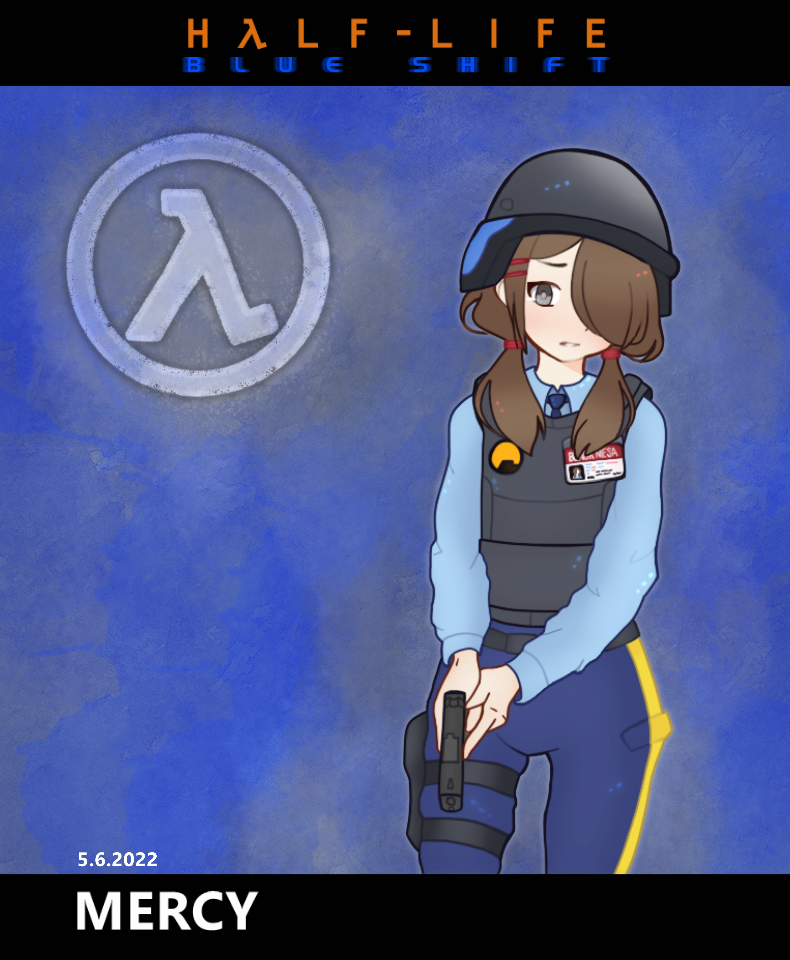 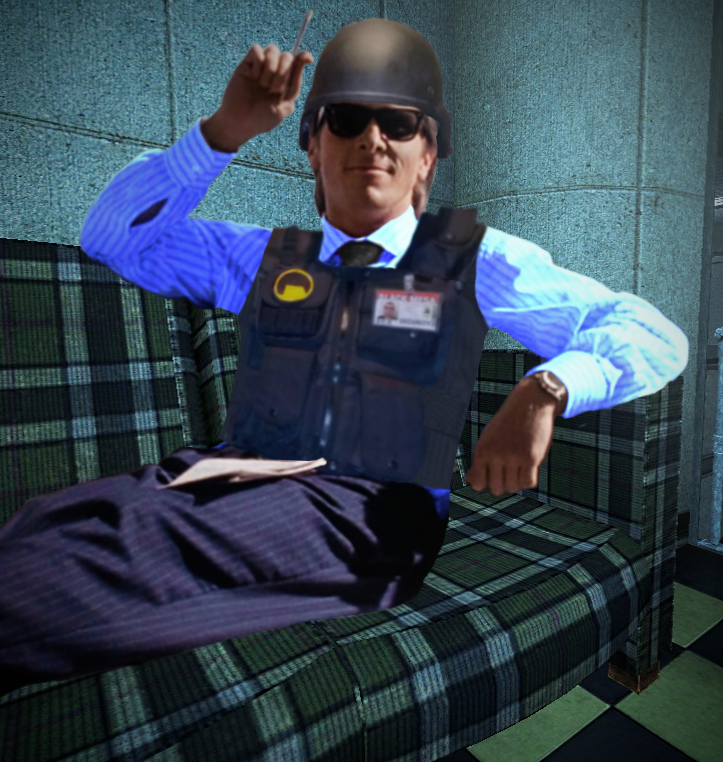 Bluellionaire Shiftset
View artwork
I loved this expansion
Yeah alright Opposing Force is objectively better and very dear to my heart for obvious reasons BUT I do think Blue Shift doesn't deserve the massive backlash it suffered. I mean, I loved the bonus content it provided (even the HD pack is nice, I don't hate it but I think I prefer it disabled although I am unsure sometimes), I love the campaign despite it being simple and shorter. I mean it's great to be playing as someone more "normal" than Gordon and Adrian. I don't know, feels....
9 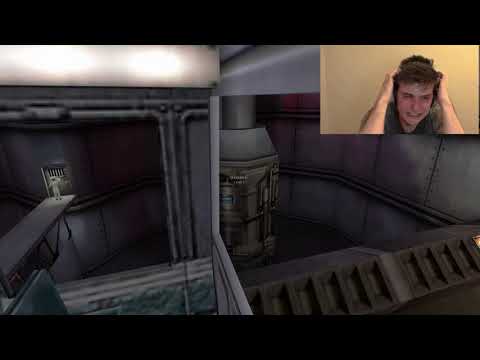 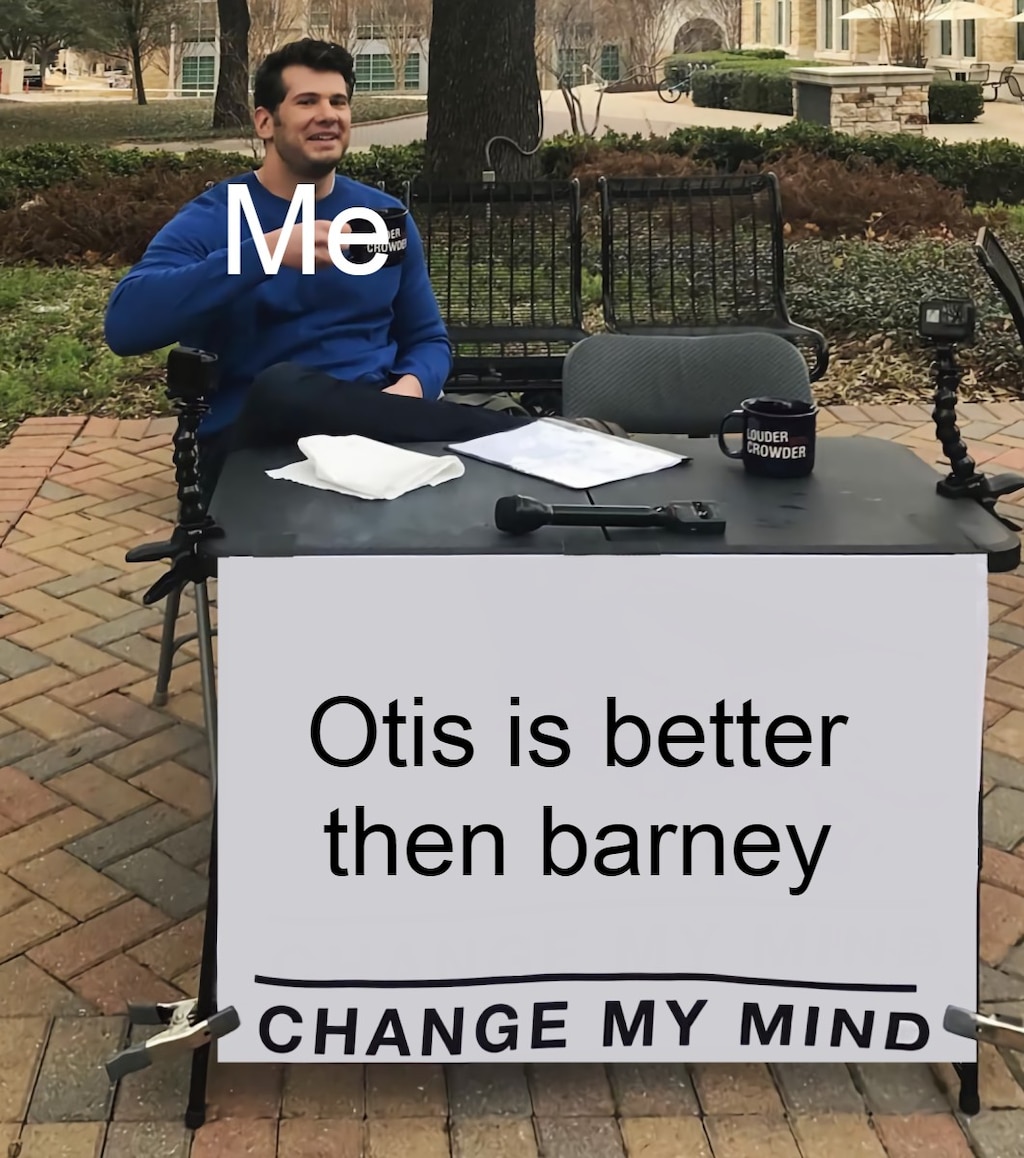 Recommended
3.1 hrs on record
These games are all iconic and in the 20 years old range by now, you're probably fine, but story spoilers for this, base Half-Life 1, and Half-Life 2 below. Only very light spoilers for that last one.

I never quite got the vibe from HL2 Barney that he'd been to Xen before. Maybe he was always just too focused on the Resistance movement at hand to play catch-up, maybe it's a consequence of the fact that Valve didn't really have the expansions in mind when making HL2. Either way, for one reason or another I always perceived a certain comparative mundanity in HL2 Barney. That is to say, I always thought he was just some dude who happened to fight his way out of Black Mesa competently enough to escape, whereas Gordon Freeman has his legendary reputation for making the HECU and border world his b-words. But to my surprise, Calhoun is sent by Rosenberg into Xen for a quick teleport rerouter patch.

Black Mesa had been sending employees to Xen to scout it out and milk it for all it was worth already (the environmental storytelling of base HL1 covered this) but it still strikes me as odd to find out that low level hallway guard Barney, who probably didn't get glimpses of the scientists' experiments a lot and "still [has] nightmares about that cat", had to go inter-dimensional and fight a few Controllers just to meet continuity status quo. I dunno. Maybe the Combine gave Calhoun plenty reason to forget about his escape from the incident. Maybe having experienced a fluctuating teleport himself is the real reason he got so concerned during Gordon's. Or maybe this is all just me caring too much about overthinking the narrative of a video game series and its relation to externally developed supplementary material.

Oh, right, this was a video game, I should review that part. It's alright. If you just want a little more Half-Life 1, this sure is about 3 hours' worth of it. I'm looking forward to seeing HECU Collective's remake of it pan out; I find Black Mesa Source and all things related to it have delivered splendidly on the promise they showed so far--stuff's been worth the weight, so to speak. 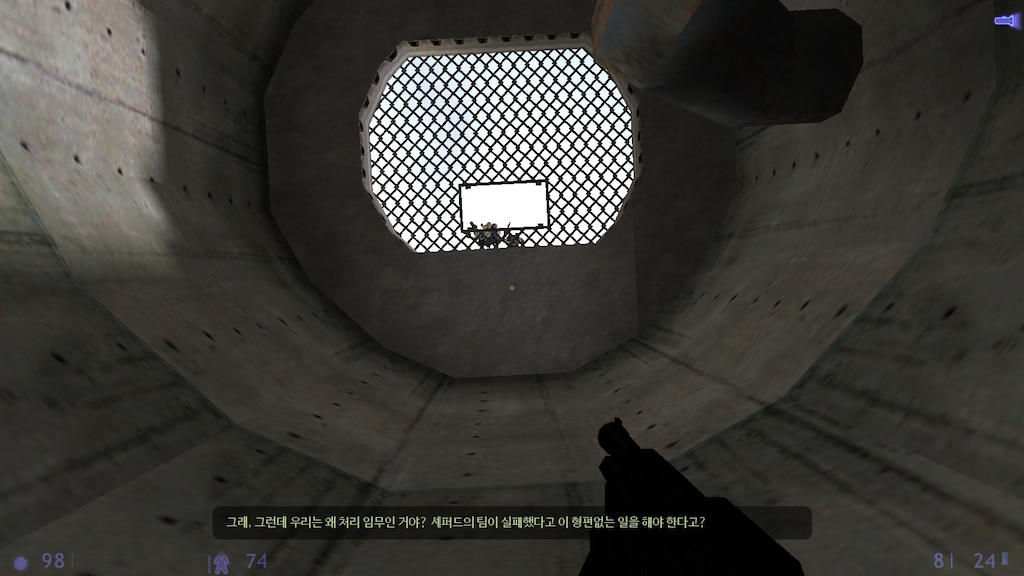 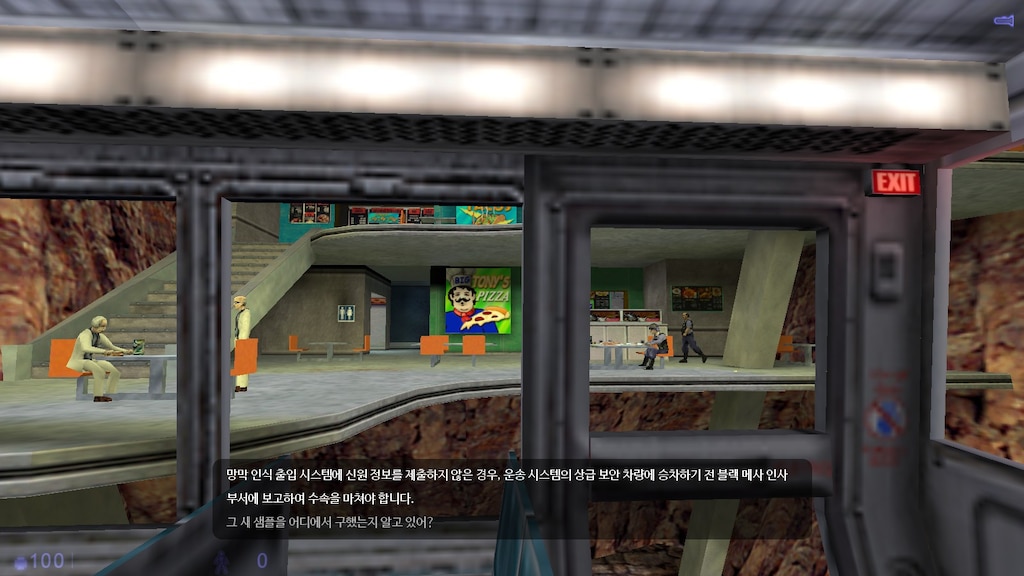 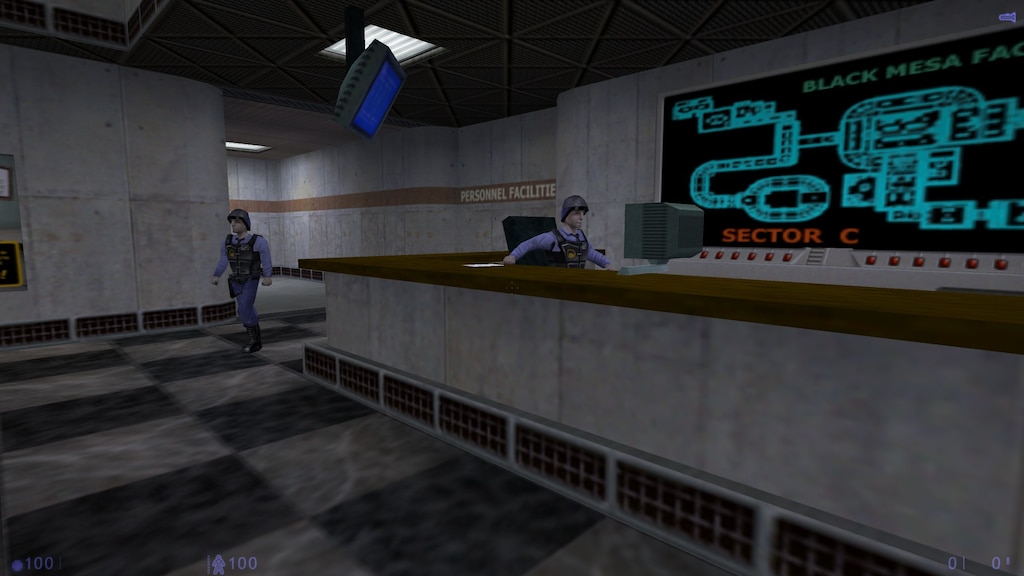 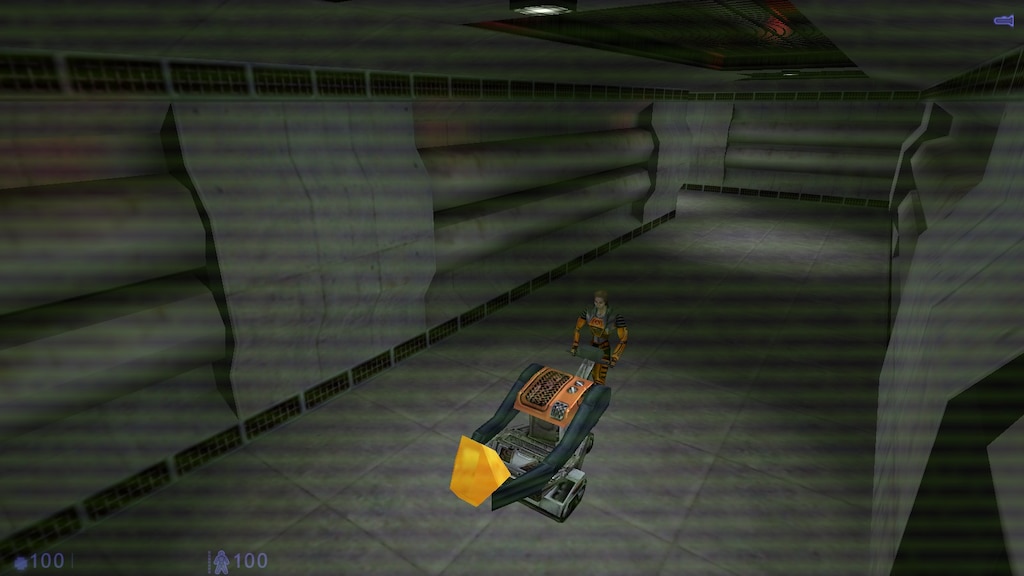 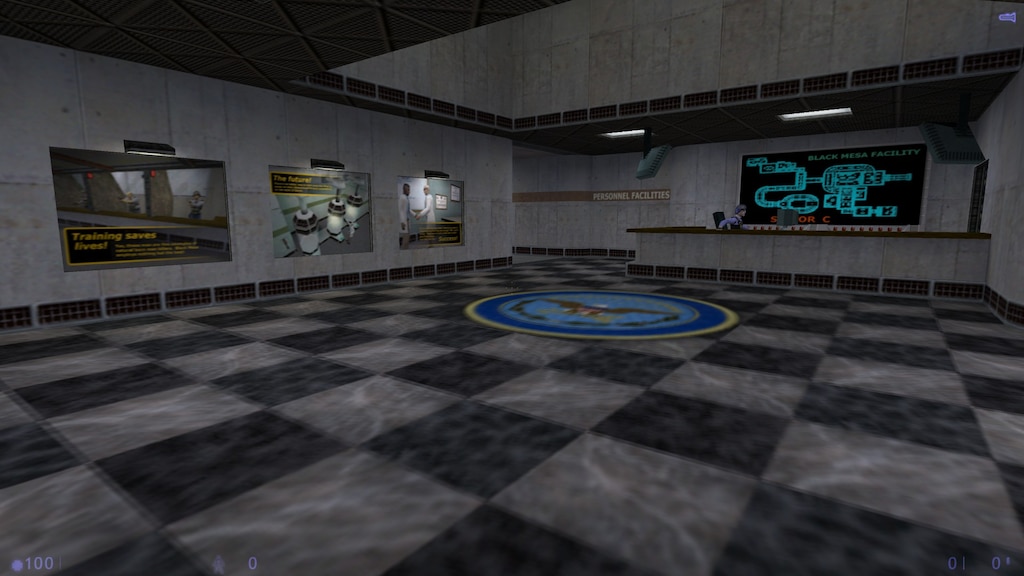 Sire Salty
251 products in account
0
A damn option just f*cked my game. (SOLVED)
I did an something on setting/video and now my game is like on high fps mode the screen is in the low qualities and I cant change it from settings help me.
6

thee shark ray
Jun 19 @ 6:30pm
General Discussions
what happend to doctor rosenburg and dr keller?
you all know dr rosenburg, and some of you dr keller from decay. and I cant figgure out what happpend to them. can someone please give me there headcannon/theroy/infomaration on this topic
8