Peglin is a Pachinko Roguelike - Fight enemies by collecting special orbs and popping pegs to deal damage. Acquire special relics that radically change the game and ensure no two runs are the same. Aim carefully to survive in this unique turn-based RPG!
$19.99
Visit the Store Page
Early Access Game
Get instant access and start playing; get involved with this game as it develops. Learn more.
Most popular community and official content for the past week.  (?)
Going Rogue Event and v0.7.17 Update!
May 2
Hi everyone!
Well it's safe to say this has been the craziest week of all of our lives! With our week 1 hotfixes we haven't had much time to take a breather and let it all soak in yet, but we are completely blown away by all of the support. The launch has been orders of magnitude above what we were expecting, so please bear with us while we balance content, fixes, and replying to feedback across all of our various channels!

Going Rogue Event
We don't have too much planned for this event since it's so close to our launch, but it is amazing to see Peglin up there with some of our all-time favourite games!!
Steam Going Rogue Event 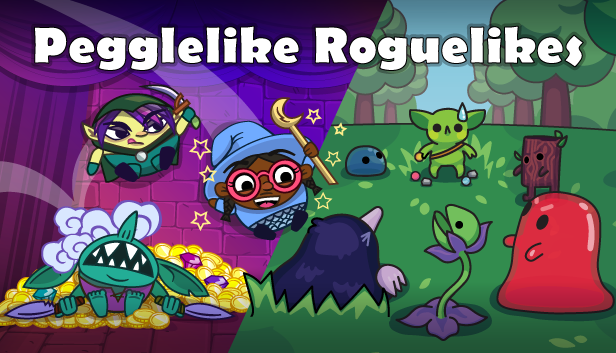 The one thing that we have done for the event (other than frantically patching the biggest reported bugs 😅) is partner up with the other Pachinko Roguelike, Roundguard, and join a bundle with them! If you're looking for more bouncy roguelike action to tide you over while waiting for Peglin updates, it's a great time to pick it up!
Pegglelike Roguelikes Bundle

v0.7.17 Patch Notes
Content & Tweaks:
Bug Fixes:
We are still ironing out bugs with certain controller configurations, thank you for bearing with us as we know how frustrating that can be!

Magnet Changes:
- Bombs now have weak attraction instead of strong attraction, to help prevent rigged bomb deaths
- Increased attract strength for first 3 seconds (10% higher than it was for regular pegs, 20% higher for special pegs), then starts to slowly lose power over next 17 seconds

Recommended
2.6 hrs on record
Product received for free
Early Access Review
I think this game is really awesome and fun, but agree with other reviews that the price point for it at in its current state is a little steep. I lucked out and got a somewhat game-breaking run on my second attempt, so I beat all of the content in just under 2 hours. There are currently 3 maps to make your way through.

I do think this game is really awesome and fun, though. If you liked Peggle & Slay the Spire, or other games like them, this game is a really fun hybrid of them. I especially liked one of the relics involving "gambling" that added a really fun element of risk to the game. I think some of the "?" encounters could be balanced to have a bit more risk vs reward, but I'm sure that stuff will come as more content is added.

I would most definitely recommend this game on sale!

Not Recommended
1.5 hrs on record
Product refunded
Early Access Review
While it's fun on the first go, the lack of difficulty and the miniscule amount of content for the high asking price means i had to refund this and not recommend it. I completed it on my first try without the slightest hint of difficulty.

Difficulty is always a difficult thing (ironically enough) to get correct, but a roguelite game like this lives or dies off of its challenge.

Also items (relics) you get vary WILDLY in power. Health recovery should be a rare thing, not "recover 1 health for each 5 pegs hit" or something inane like that, which guarantees infinite health in later levels.

Recommended
24.8 hrs on record
Early Access Review
Obviously still needs some work and expansion, but a fun casual game. If you like Slay the Spire and Peggle, you'll probably enjoy it.

Only caveat is It's priced higher than it's worth for most players - it's 80% of StS's price, and it's a loooong ways from being 80% as polished or as deep as StS, but if you're not really worried about the cost, go ahead and give it a try, it actually is fun.

Peglin All Achievements Guide!
In this guide I aim to explain how to get all the achievements in the game, and try to provide different strategies that could help you with the more trickier ones. Let's begin! 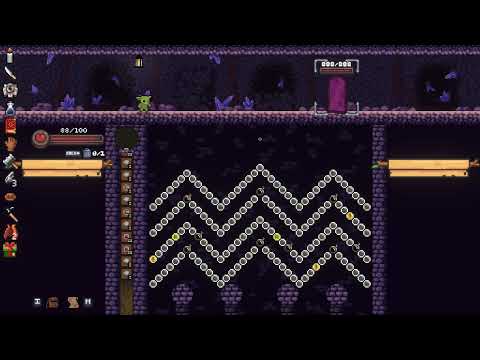 All Orbs and How good they are.
This is a guide that will help out new players by telling them the upsides and downsides to each orb and when/if they should choose them for the best bet at winning. I will update the guide and if I am missing any orbs, please tell me and I will add them. 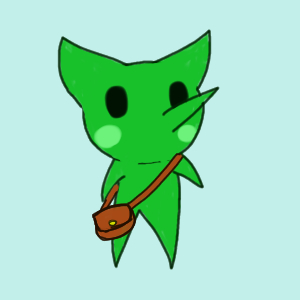 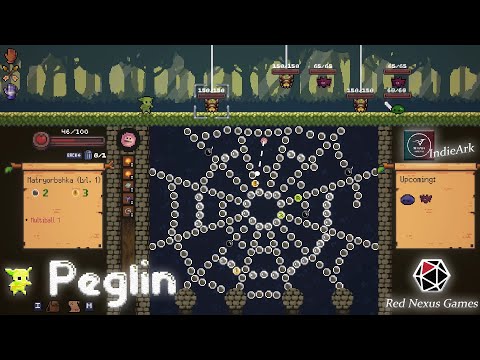 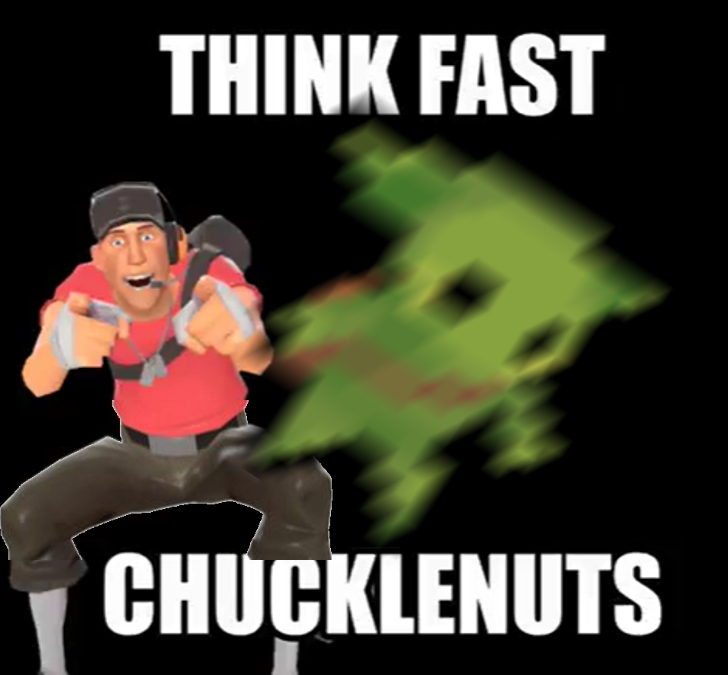 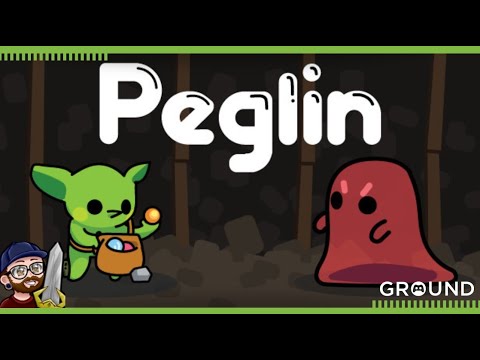 Getting your Ball Bearings
Guide to the spiritual successor of Barkley : Shut up and Jam, Gaiden Work in progress - game's only been out for 2 days xd 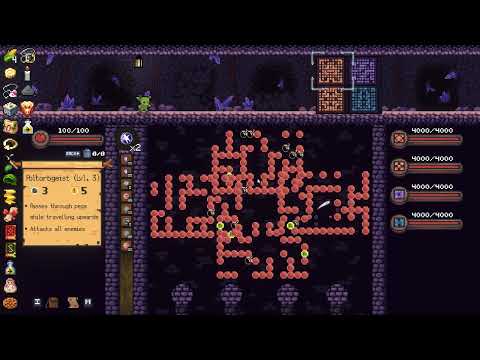 0
0
daggorb only runs are pain 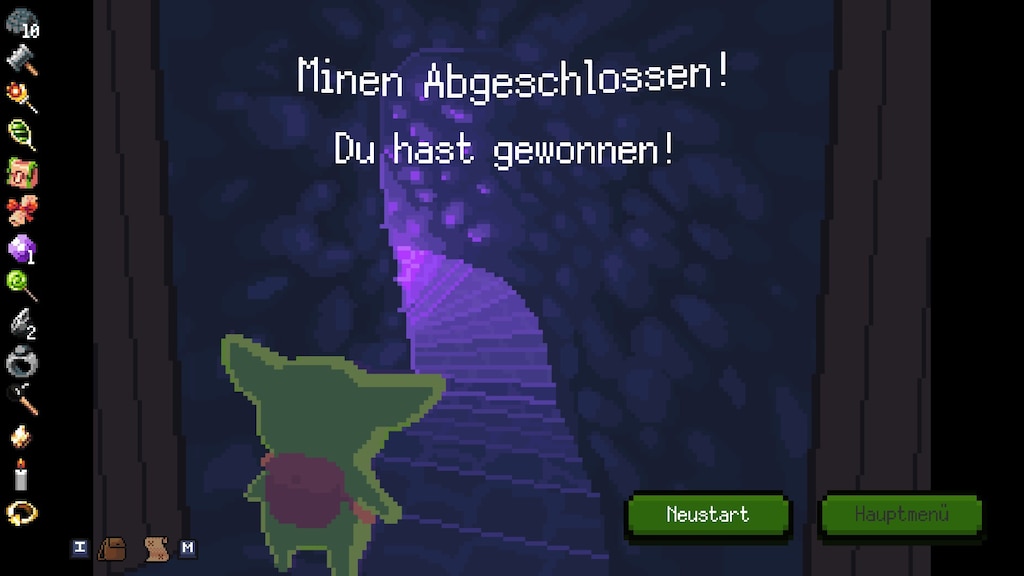 0
0
bomb builds are the meta 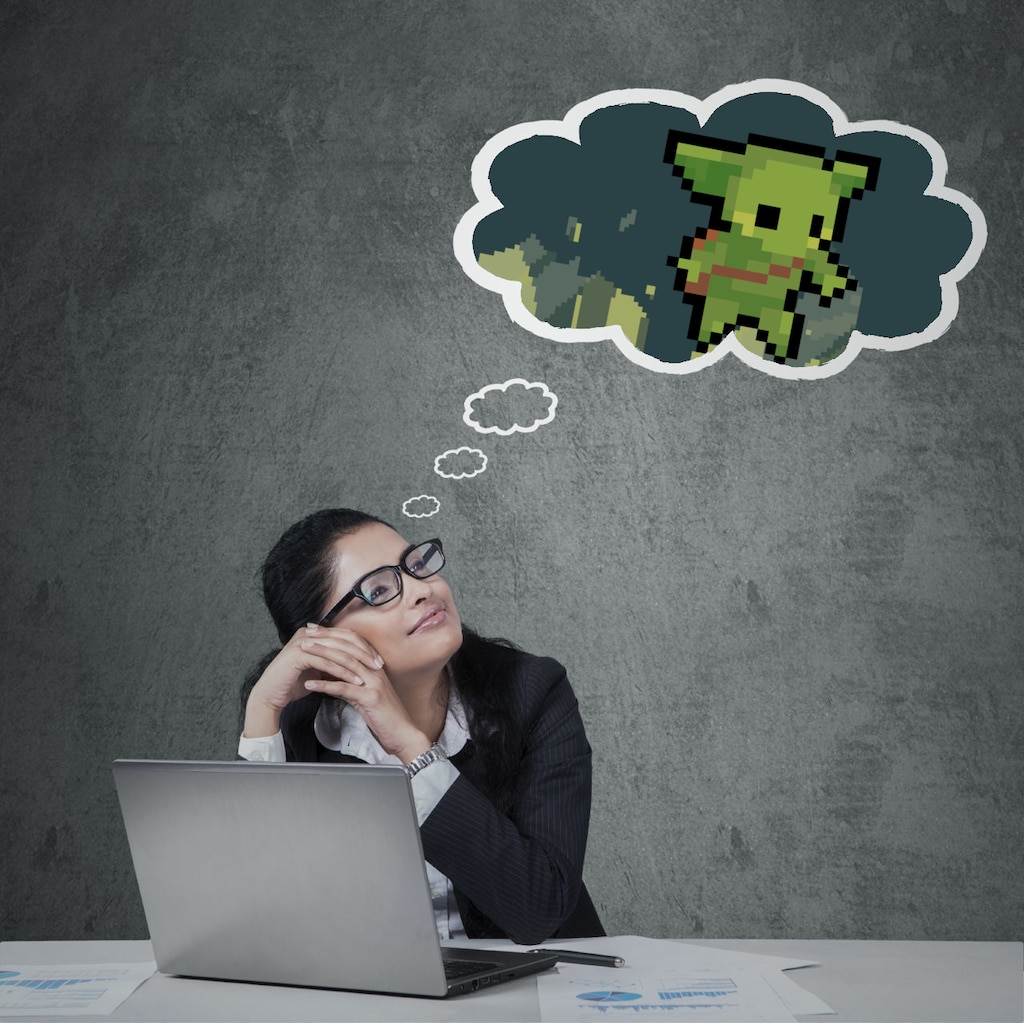 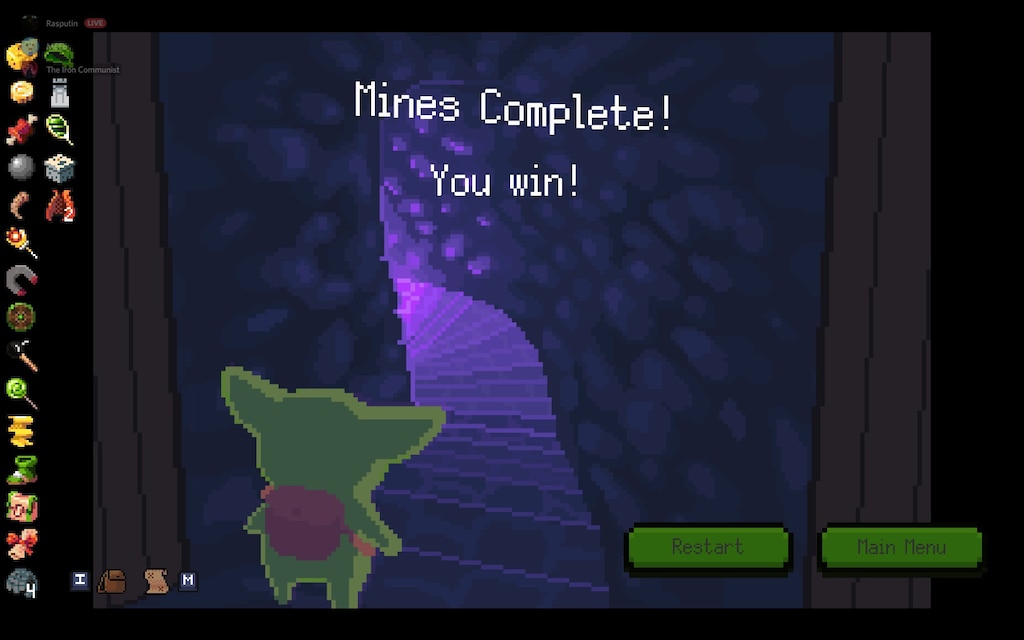 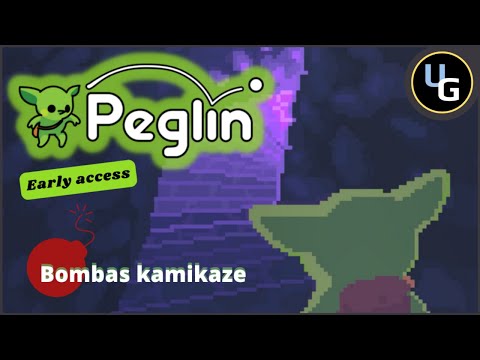 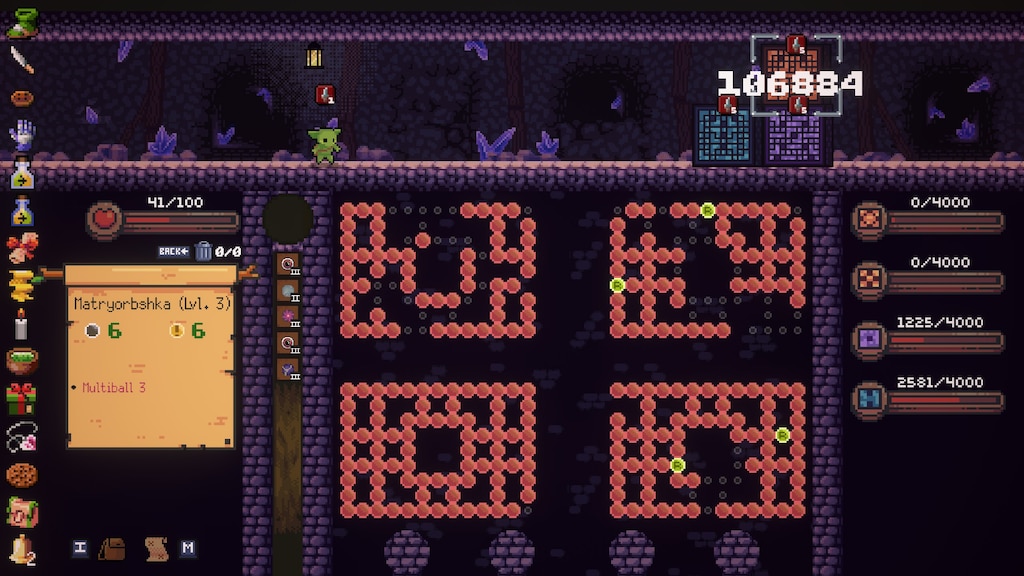 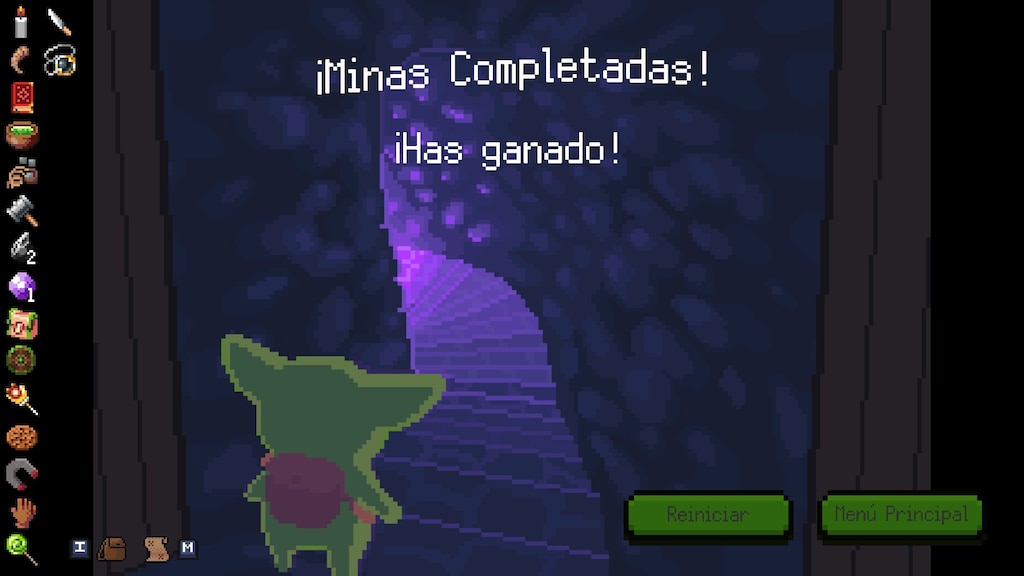 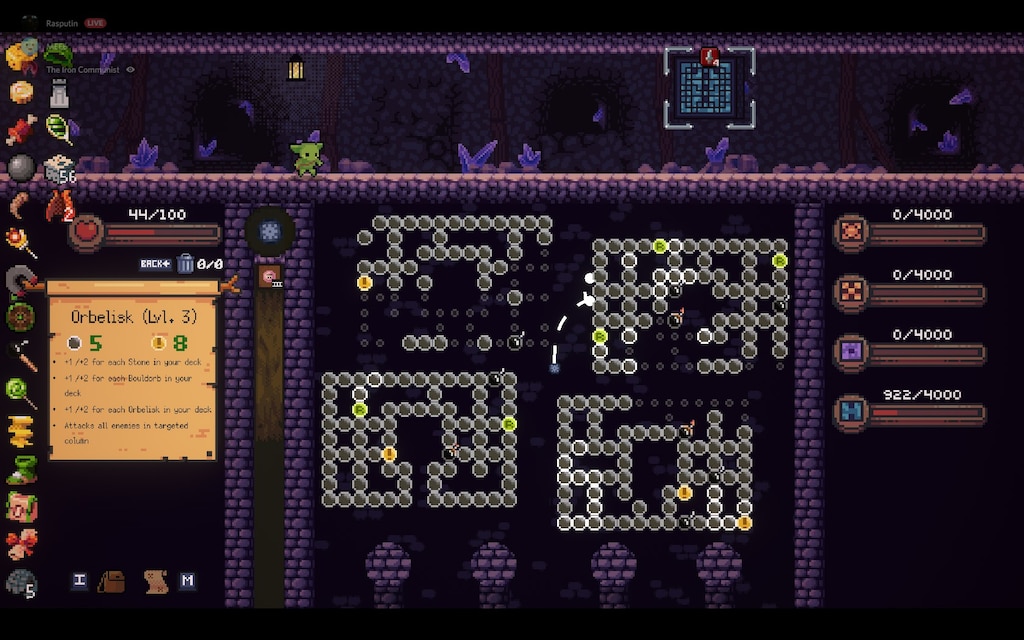 Over 9000! (really 100K) Early Access
Sorry, this is my first guide. I've got 4 hours on the demo and just played my first early access game. This will likely get patched, but I had an easy 100k+++ run. I attained this aiming for all bosses and treasure chest possible with lucky ? events. ... 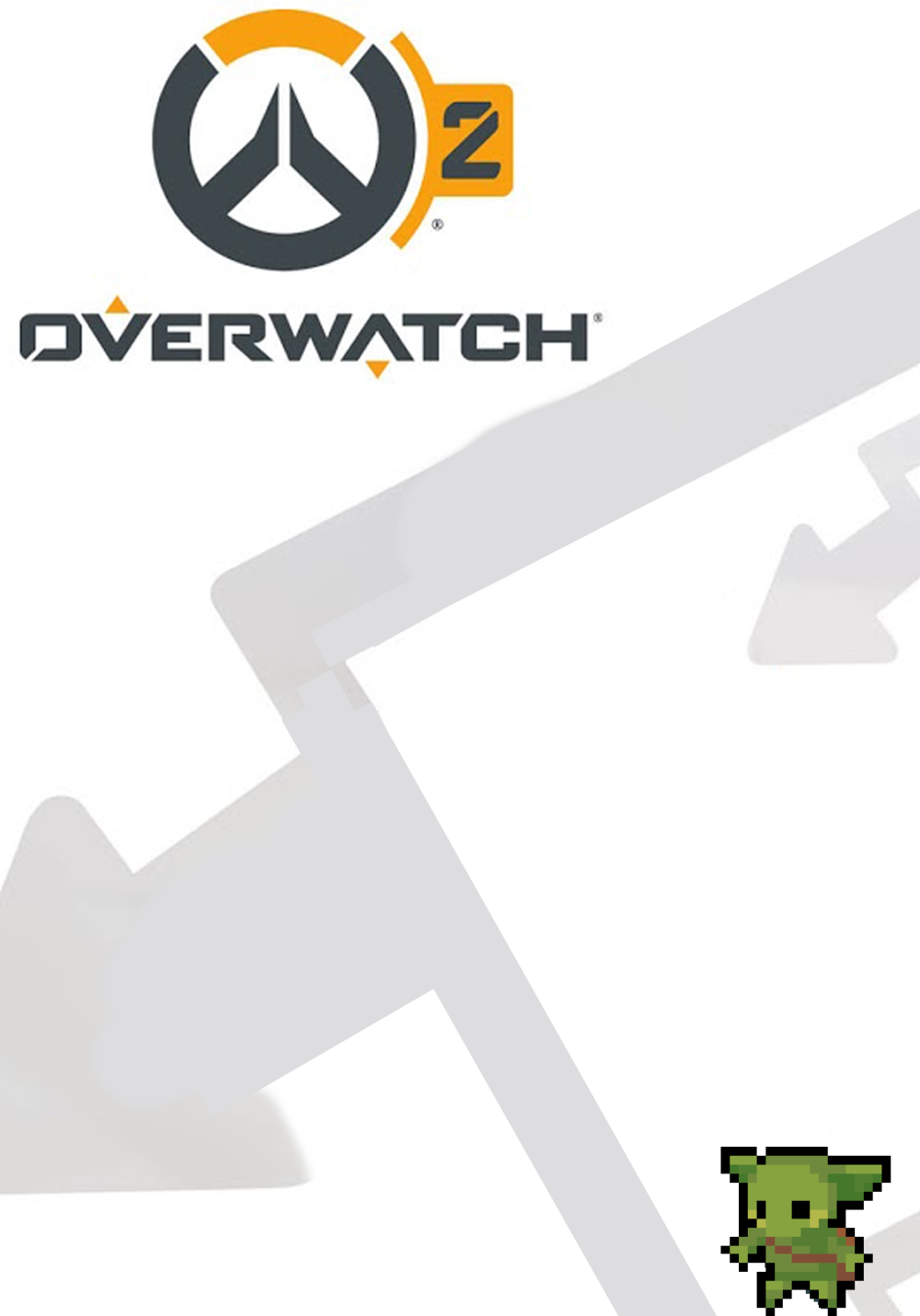 Tantei Rotana
View artwork
What could be the next theme?
we have: forest -> castle -> cave -> ... ??? are we getting flushed out to the ocean and fight some fish... some plant life so that glove can actually be worth anything after level 1... wash up on a beach... travel up a mountain.. down a volcano... launched into the clouds... oooo .... cloud castle giants.. just saying... let this little penglin get some running room ......
1

[GER] Tobi
3 hours ago
General Discussions
My friend and I were able to beat it on a family share and still refund it
Absolutely overpriced, you shouldn't sell a game that has less than 2 hours of content for 20 dollars lol.
11