Neighbours back From Hell

There goes the neighborhood! Play the star of a cheeky TV Show who taking revenge on his horrible neighbor by constantly pranking him at home and around the world in the most creative and ludicrous ways.
-10%
$14.99
$13.49
Visit the Store Page
Most popular community and official content for the past week.  (?)
Patch 1.0.4 released
Oct 30
Changelog for update 1.0.4 ( rev. 1724 )


The developers also started working on adding the 3 levels you are missing so much so stay tuned for more news about that! 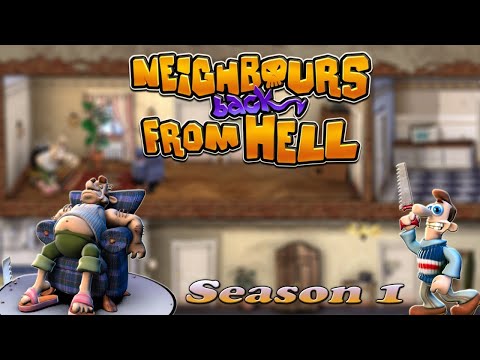 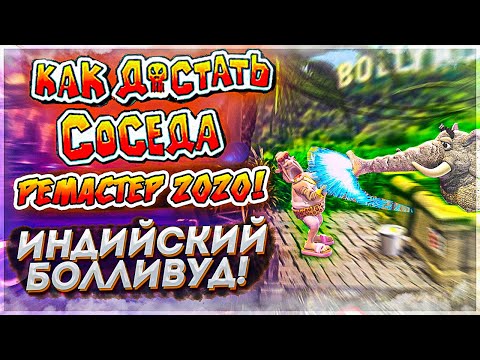 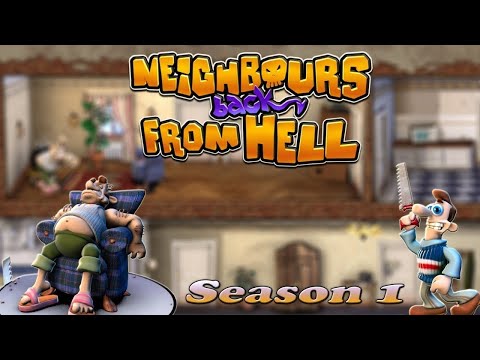 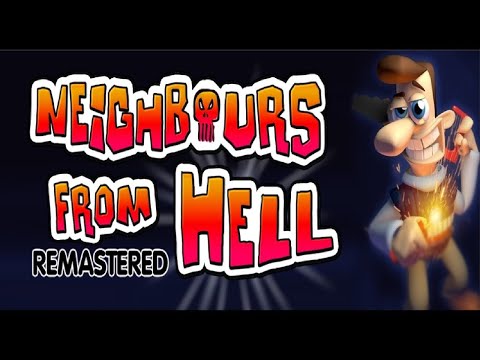 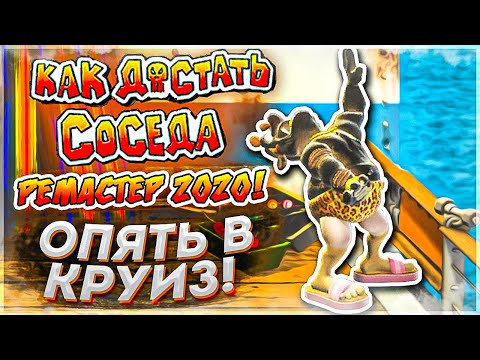 Recommended
4.6 hrs on record
One of the best childhood tastes in a new guise.

1
0
The results of Woody's pranks are always funny and very painful for his obnoxious neighbour. 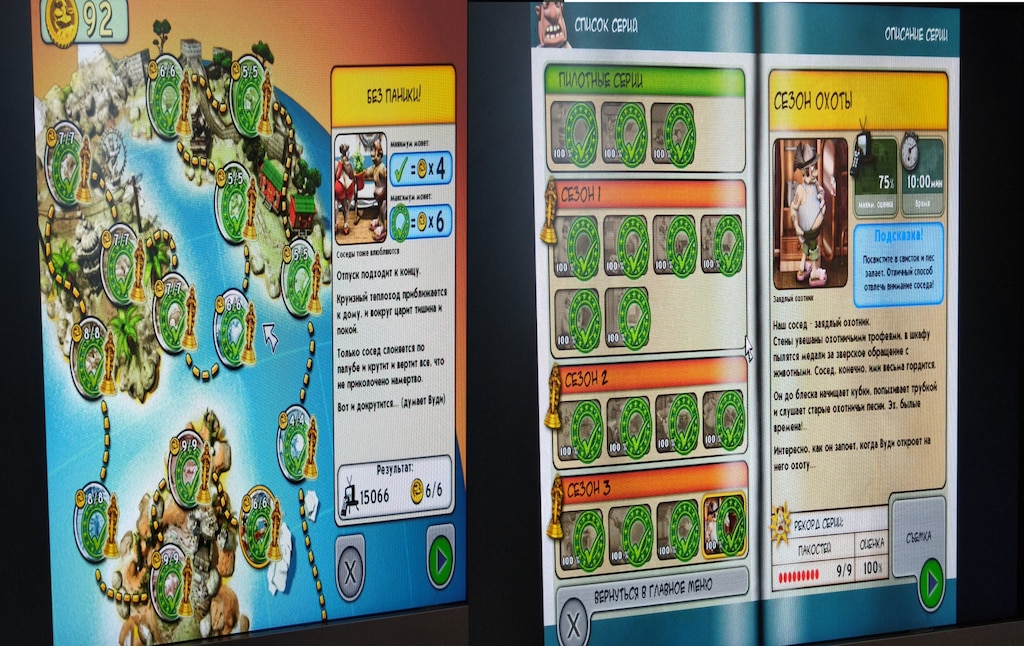 Recommended
4.6 hrs on record
It's short game but it's very nice game.

It took only 4 hours to finish it. 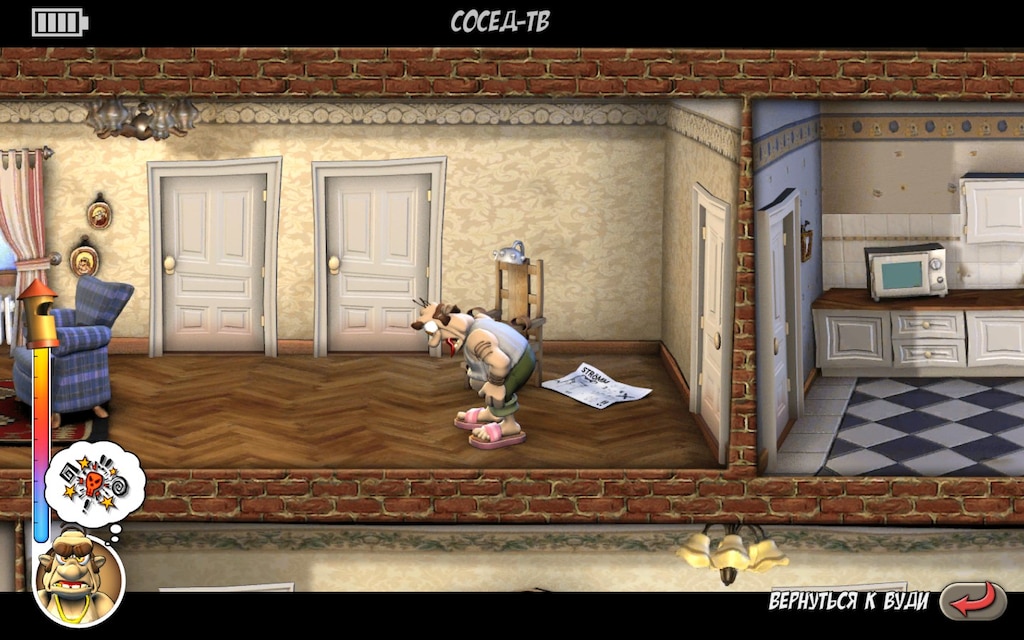 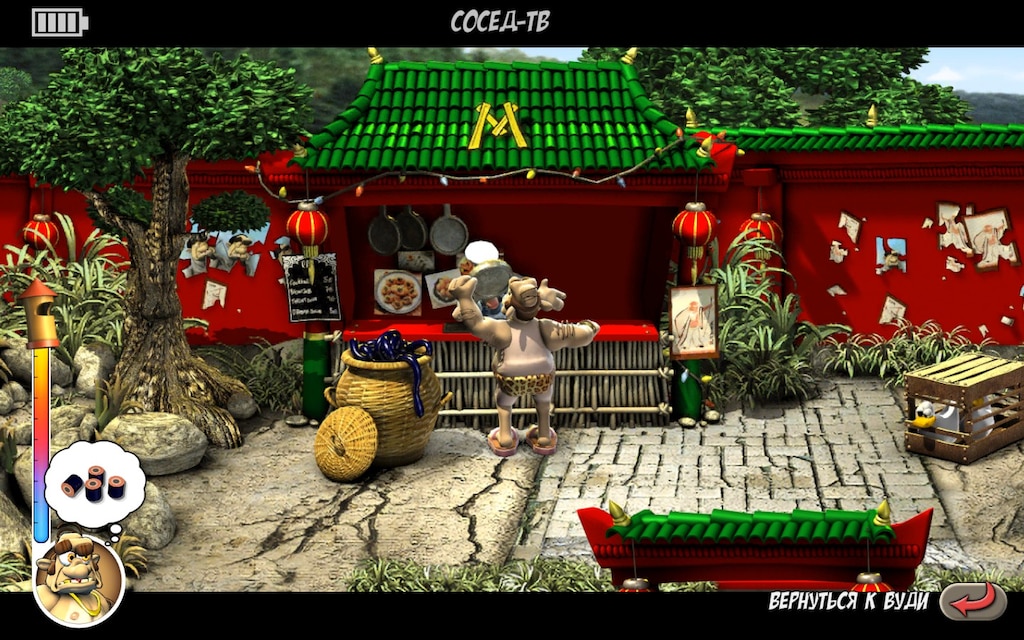 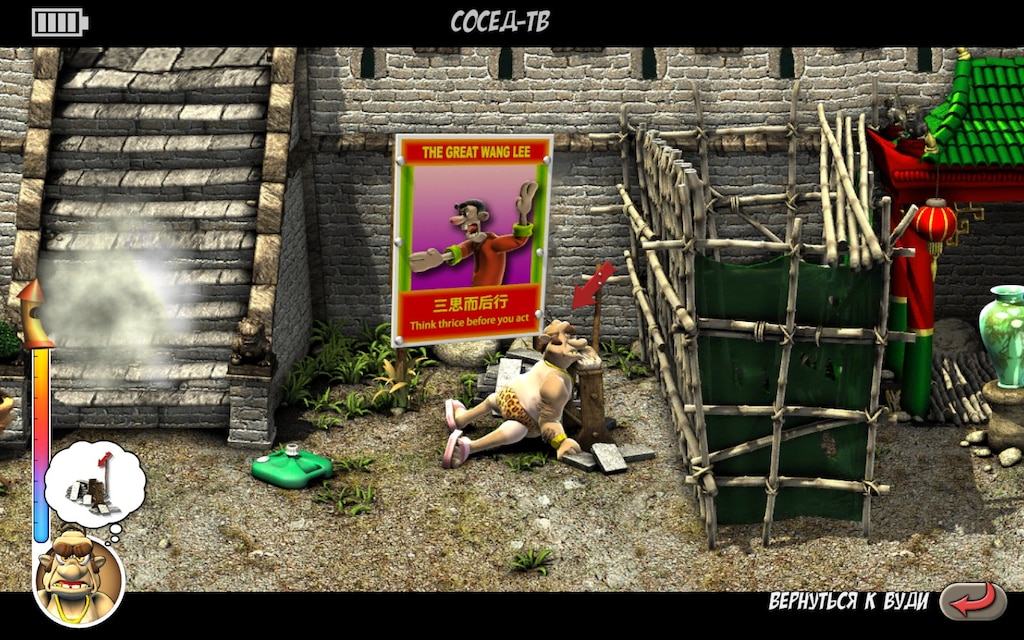 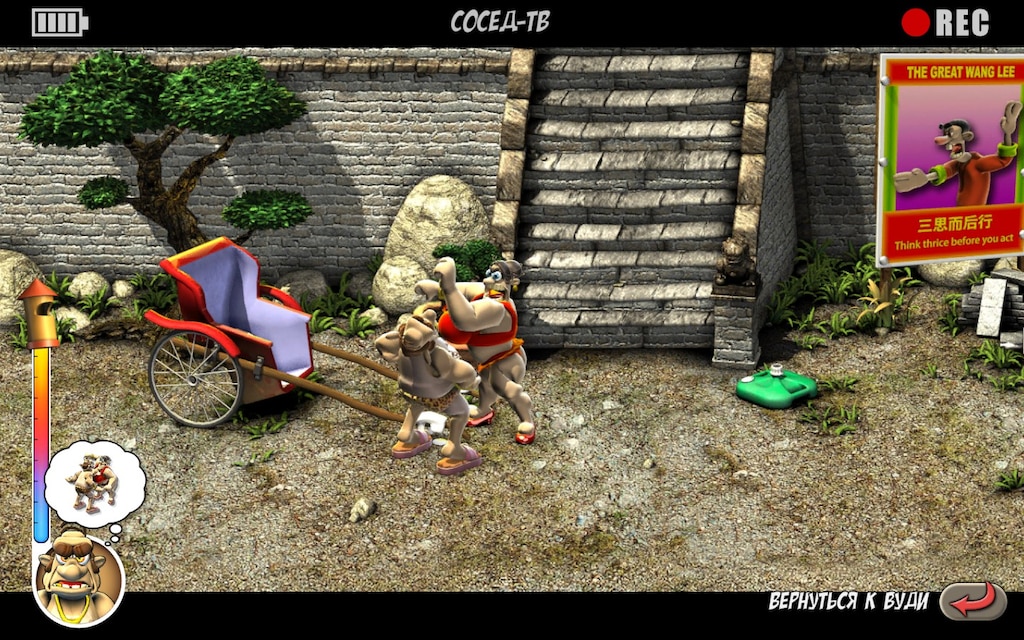 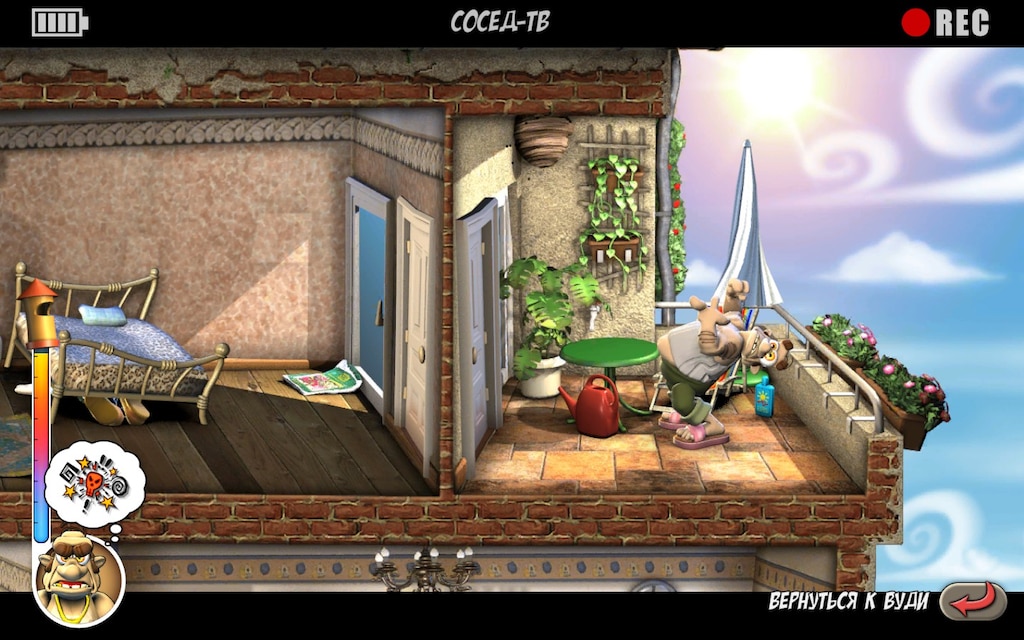 Did you know that “Schadenfreude” is a German word defined as the concept of finding joy in someone else’s misfortune? It is also the main idea on which Neighbours back From Hell is built. A whole TV show based on playing increasingly outrageous pranks on your grumpy neighbor to keep the audience entertained, and viewership numbers high. It’s good to be bad in this early 2000s trash TV inspired slapstick extravaganza!

About Neighbours back From Hell:
As Woody, the vengeful star protagonist of Neighbours back From Hell, you will prank your way through Seasons 1 and 2 of the fictitious, but aptly named TV show. Take the mischief from your nasty neighbor’s flat all the way to China, India and Mexico where you will make sure his holiday is a living hell. While you’re at it, why limit targeting your antics at your neighbor, when you can involve his mother and fellow travelers? Whatever you decide to do, your trusty camera crew will be right there and keep a keen eye on all the action. You can let your crooked creativity flow freely and watch the neighbor rage in desperation. Just be mindful not to get caught by him or his companions, or they will whoop you good and your TV show will be taken off the air. If you perform well on the other hand, by creating more and more disarray and chaos in the neighbor’s life, ratings will increase, and you could win prestigious awards.

Neighbours back From Hell
372
50
Why doesn't it have all the episodes?
The title pretty much say it all,there are a lot of missing episodes from the first game like one little piggy (which I might guess why it was removed) and more What happened?
52

Pateu
Nov 10 @ 9:28am
General Discussions
No discount for current owners of the previous version?
It would be a nice gesture if anything
30

Tatsuya Hiroki
Oct 8 @ 9:46pm
General Discussions
Game doesn't work after patch 1.0.4
After installing patch 1.0.4, the game stopped launching. The loading ring spins endlessly when actuated, and that's it. I checked the integrity of the game files and it's the same. Does the game work OK for you after installing the patch?
13

magdarek95
Oct 31 @ 10:49pm
Technical Issues
Different graphics for 1 & 2 parts
Hey devs,if you took console ver as an example add different graphics to woody and neighbour when you playing first part(at home) like on this screen: https://i.imgur.com/VKwfnSa.png Or you can take graphics from pc version.And pls add missing episodes.
4