The fate of the world is in your hands. New and old enemies threaten the peace you worked so hard to achieve 24 years ago. Your search for the Alpha Ceph continues, but this time you'll also need to expose the truth behind the C.E.L.L. corporation.
-75%
$29.99
$7.49
Visit the Store Page
Most popular community and official content for the past week.  (?)
New update today (1.29GB, 23 November 2021)
Did anyone else got that one too? There's no changelog yet.
15 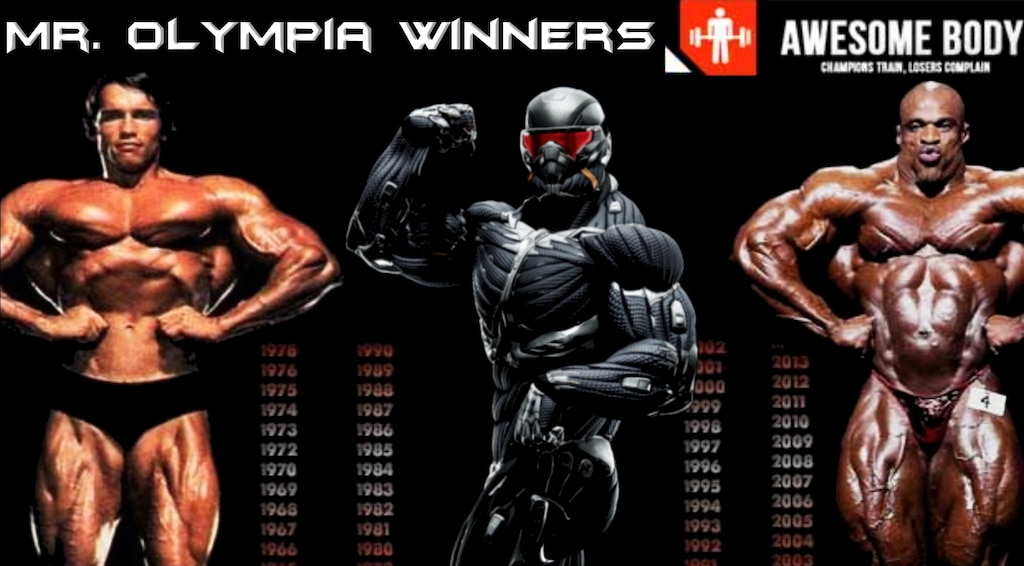 0
9
That Being a Good Soldier comes down to one thing one single question, 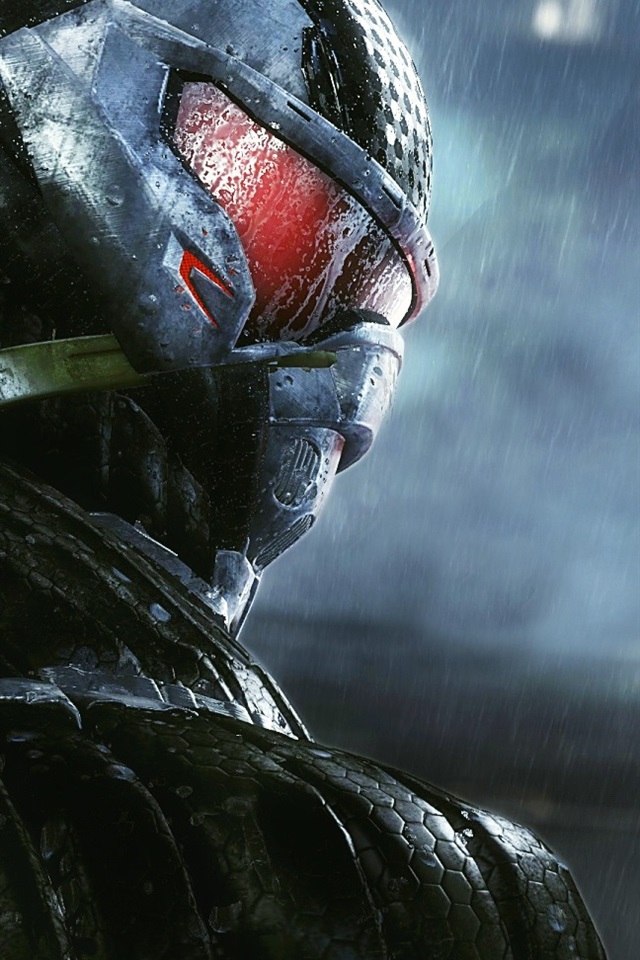 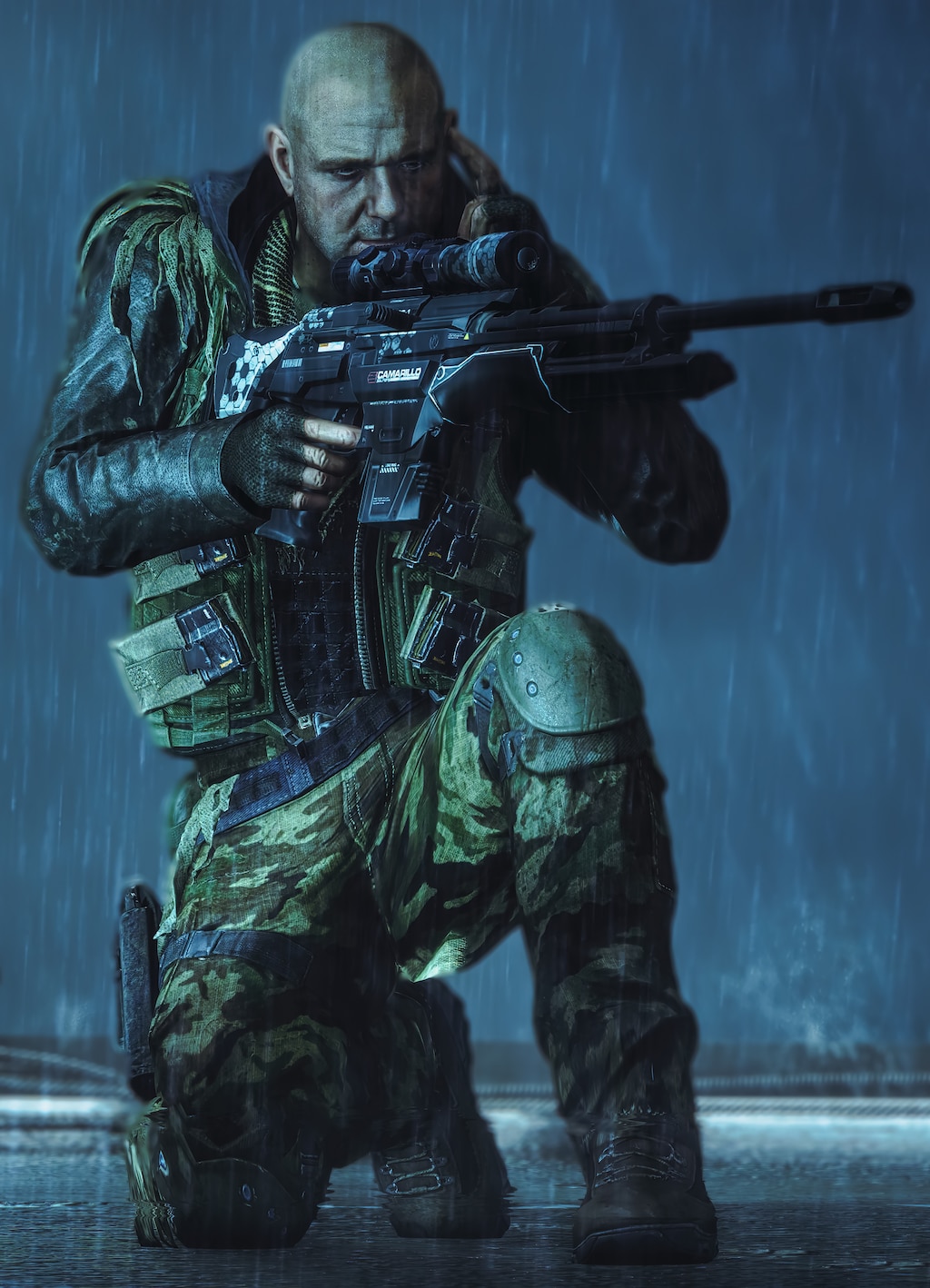 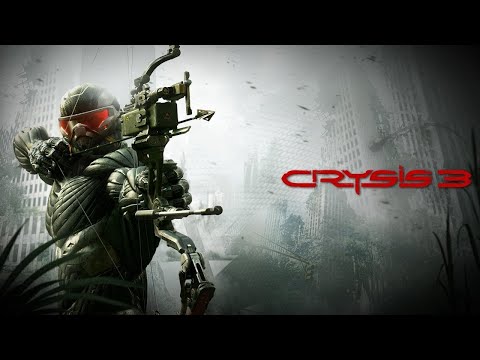 Not Recommended
43.9 hrs on record
Origin updated today and now the games will not boot. "Connecting to Origin" window then the icon/hourglass blinks and that is the end of it... 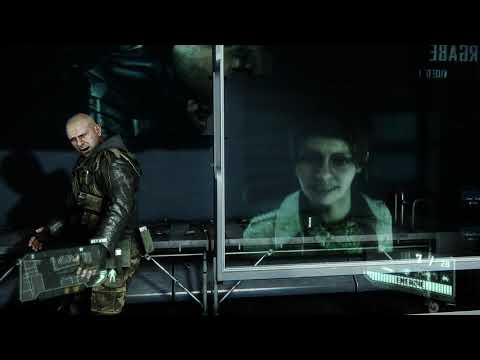 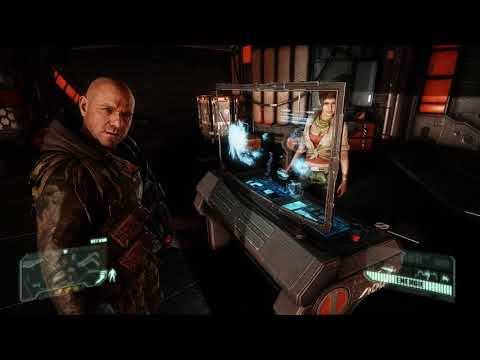 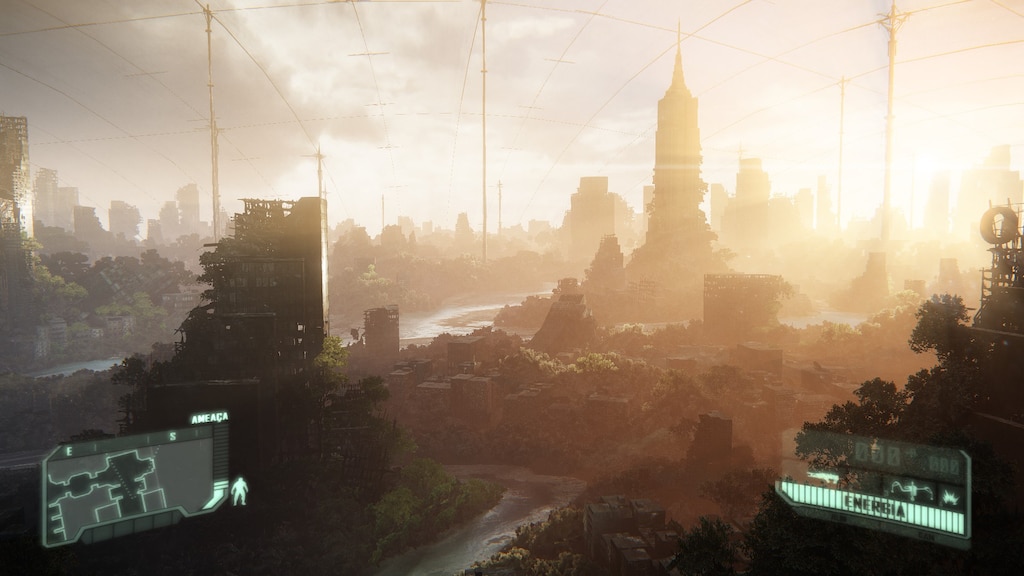 Not Recommended
7.8 hrs on record
Tbh I'm pretty disappointed in Crysis 3. It's alright, but it didn't expand at all on Crysis 2 gameplay-wise. There's the new bow and new suit upgrades, but the campaign is so short and ironically linear that you barely get a chance to switch things up, let alone use the many suit upgrades. And the game feels way too easy. Constant ammo supply, weapons everywhere so ammo conservation doesn't matter, you can basically just ignore the stealth mode if you want, or actually sneak through practically the whole game if you want. Not to mention enemies that were super tough and intimidating bosses in Crysis 2 are weakling in 3. There's also some technical issues with sound, and some sound design choices (specifically talking about firing single shots with weapons like the HMG) that weren't good.

If only the campaign was 2 hours long instead of 6, I could get a refund. 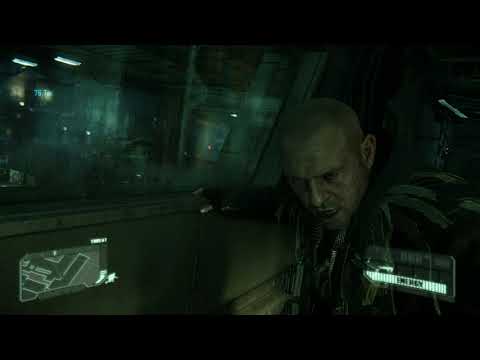 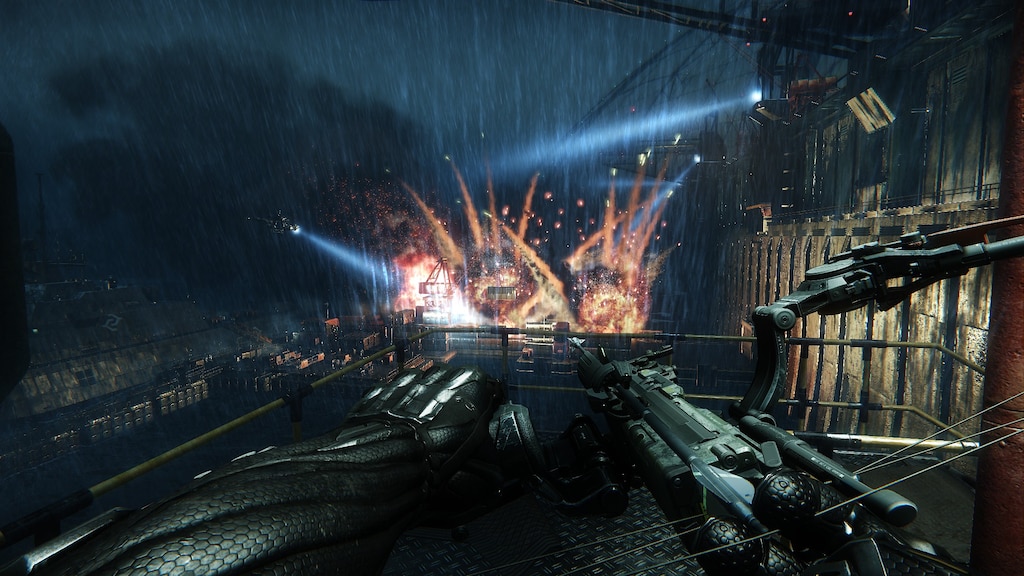 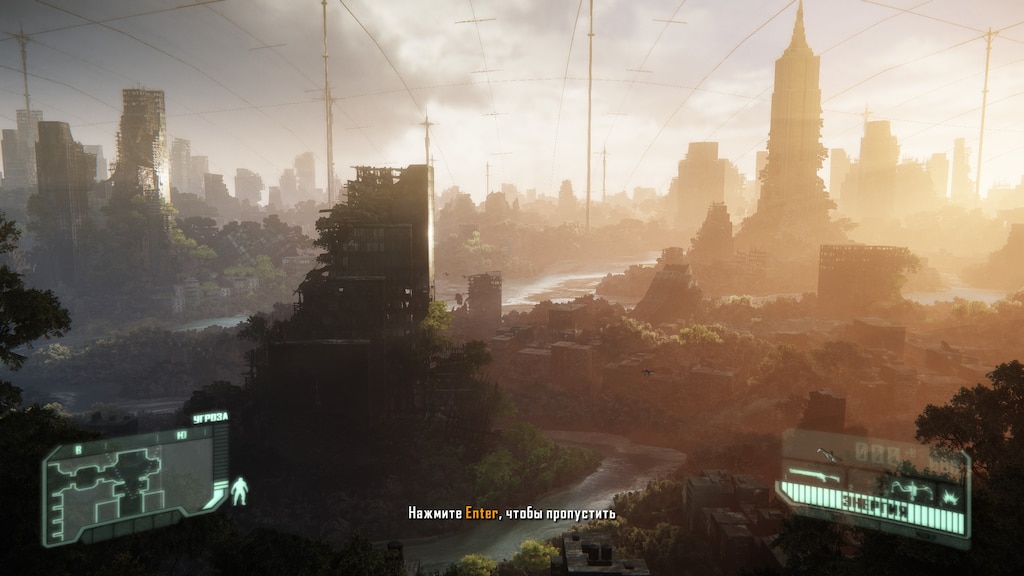 Not Recommended
6.0 hrs on record
Man this game is bad...

I only own it because I bought the "trilogy".

I still to this day only recommend Crysis 1 and its exansion pack. Crysis 2 and 3 are just your run of the mill console shooter.

Crysis 3 bad sides
- The dialogue is terrible
- The storyline makes no sense
- The pretentious monologue is so cringe
- Gameplay is bad, linear
- weapons all feel the same
the list goes on.

The game almost feels like an on-the-rails arcade shooter. So many scripted events, just aim and squeeze, ♥♥♥♥♥♥♥ awful.

There should have only been 1, the great Crysis. Even the graphics are worse since it's still CryEngine 3 - the dumbed down console engine. A game from 2013 looks worse than one from 2007, let that sink in.

I hate this game. I truly hate it. It should never have been called Crysis. Call it "Alien Shooter 2" the sequel to "Alien Shooter 1". A generic, boring, mindless shooter. 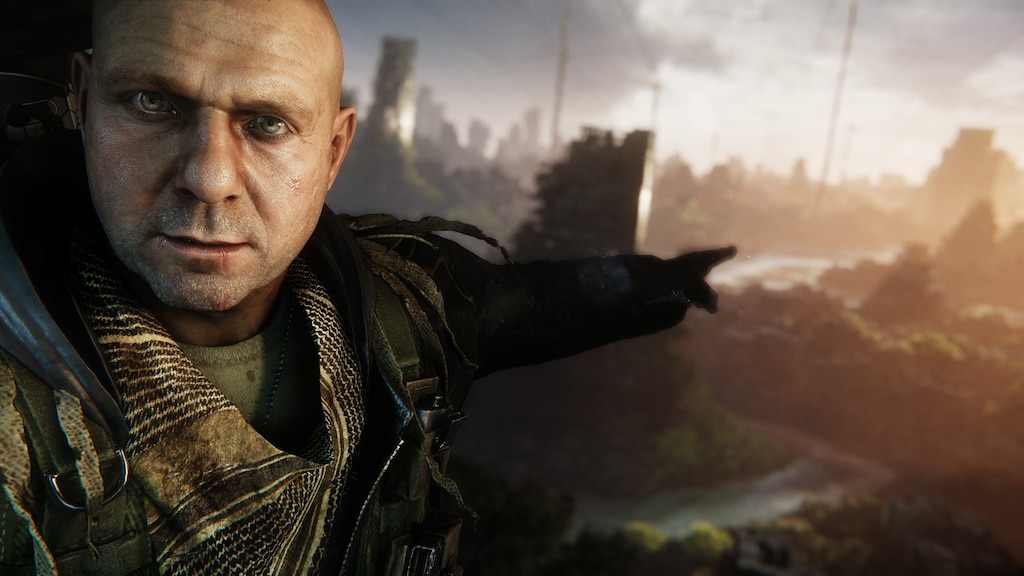 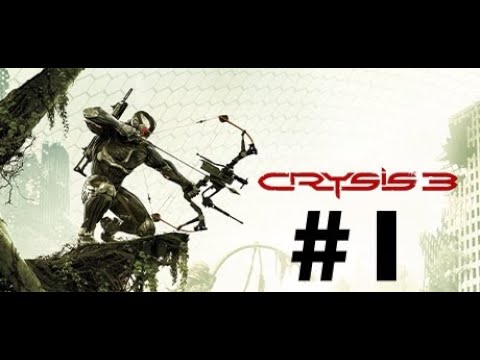 ✅LEMIOUT/TTV✅
Oct 22 @ 4:49pm
General Discussions
Does this game actually work ?
I got crysis 1 and CD key is invalid WTF ? I got crysis 2 game just shows black screen after I jump outa te 1st area and go upstairs So Does crysis 3 actually work or am I going to waste my time with this one too.
7

Nero
Oct 22 @ 7:47pm
General Discussions
Poor Performance on AMD GPU and Windows 10
I recently decided to play through the entire Crysis series. I have the entire series over on Origin. I have AMD Ryxen 7 3700x, a 5700XT, 16GB RAM and the games installed on Nvme drive. Had a few issues getting Crysis to work work but found a fix over on...
63