The evolution of train simulation! Master iconic locomotives on high-speed services, long freight hauls or precise commuter traffic, and get creative with customisation tools in this advanced sequel. Climb into the cab in Train Sim World 2.
Visit the Store Page
Most popular community and official content for the past week.  (?)
Train Sim World 3 - South Eastern and Cajon Preview Stream
Sep 2
Join Matt and JD as they go over the improvements coming with the Southeastern High-Speed Extension, a tour of the Cajon Pass route, and a breakdown of all you need to know about Train Sim World 3!

There is time stamps to the video if there is something in particular you want to see from the stream. 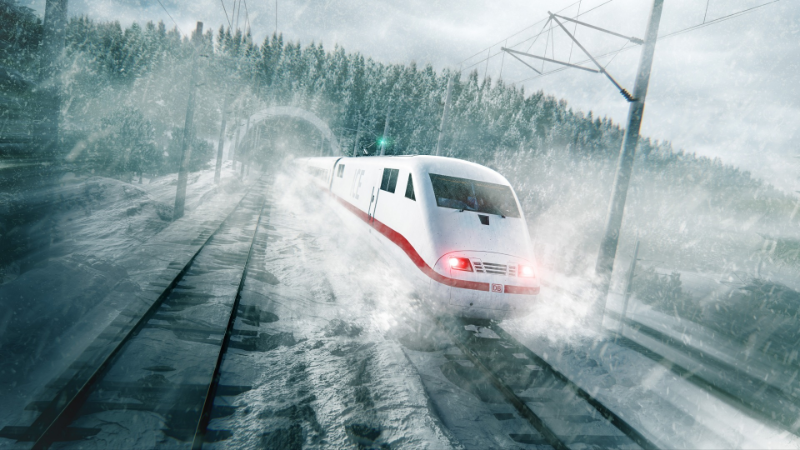 Game Config Modding Guide (Work in Progress)
Purpose of this guide is give you information about hidden settings in the game and explain you what settings do what. It is up to you which options and with what settings you want to use to improve your gaiming experience. You are not supposed to use ever...
159 ratings

TSW2: Master of Skills Achievement Guide
The quickest way to complete all 300 route tasks featured in Train Sim World 2! With this guide, completion of the Day Duties, Dedication Station, No Stone Left Unturned, and Successful Application achievements are all within reach. Just a couple of hours ...
131 ratings

TSW Routes on Google Maps
Find e see all routes of Train Sim World 2 and 3 on Google Maps. It's been a while since I suggested to the TSW team that they put a kind of google maps under the route map inside the game. I explain why: I always liked to know better the cities served ...
78 ratings 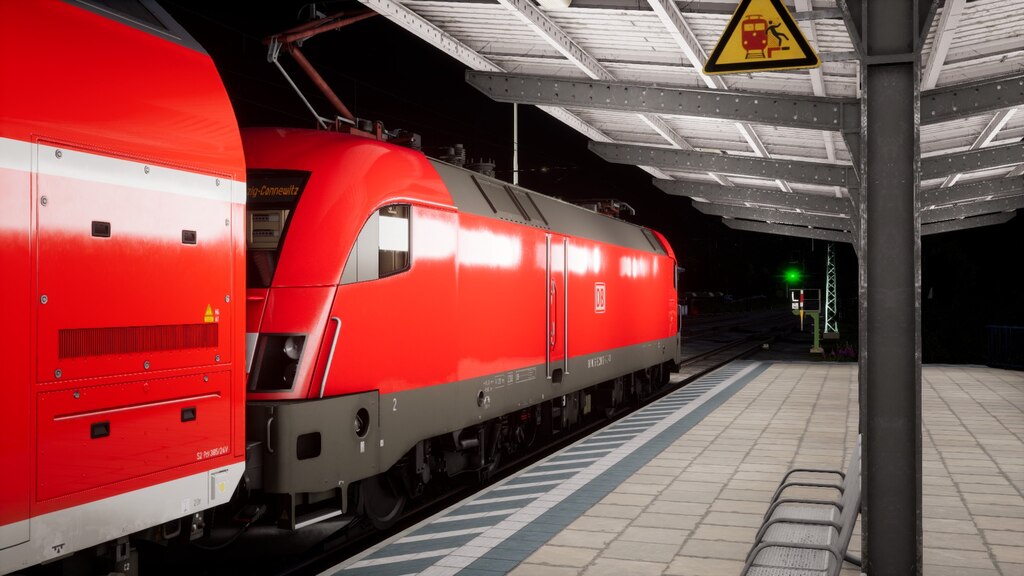 Schnellfahrtstrecke Köln - Aachen collectables
This guide shows a table with the amount of collectables to find on each location, and where to find them.
71 ratings 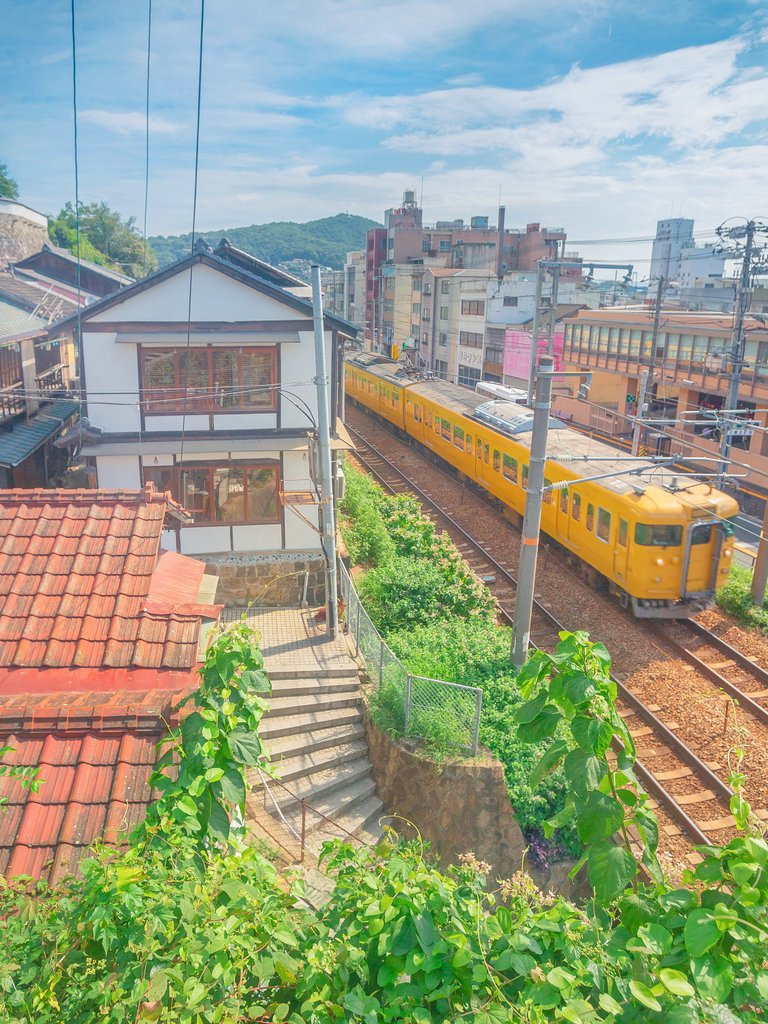 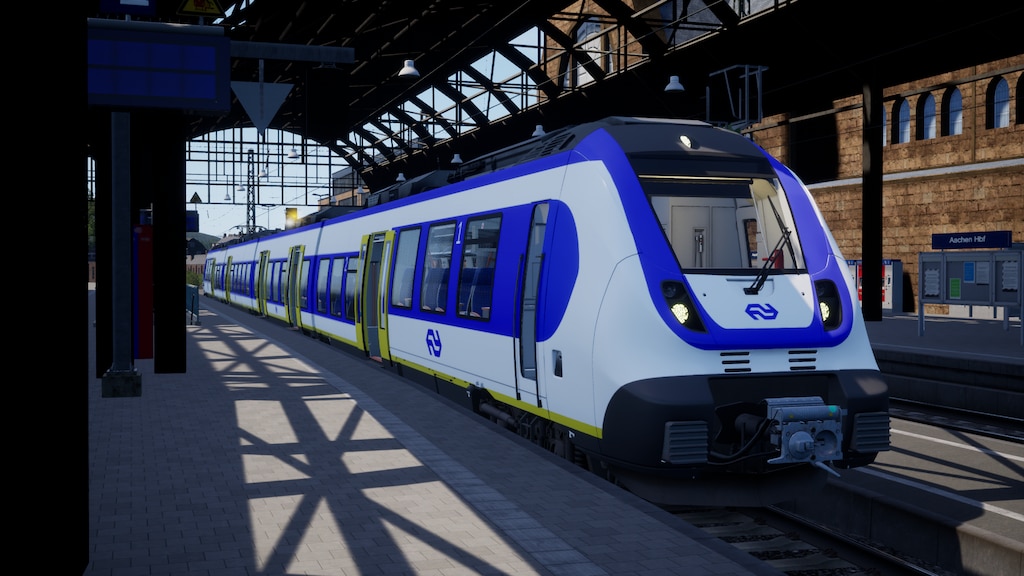 GrandPixelMan
View artwork
Will you buy TSW3 ?
I’m actually curious how many people will actually buy TSW3. I for one won’t be purchasing it as much as it pains me. For me DTG is just trying another cash grab. Anyway I won’t preach how I feel. The question is will you be buying TSW3? Answer bellow...
162 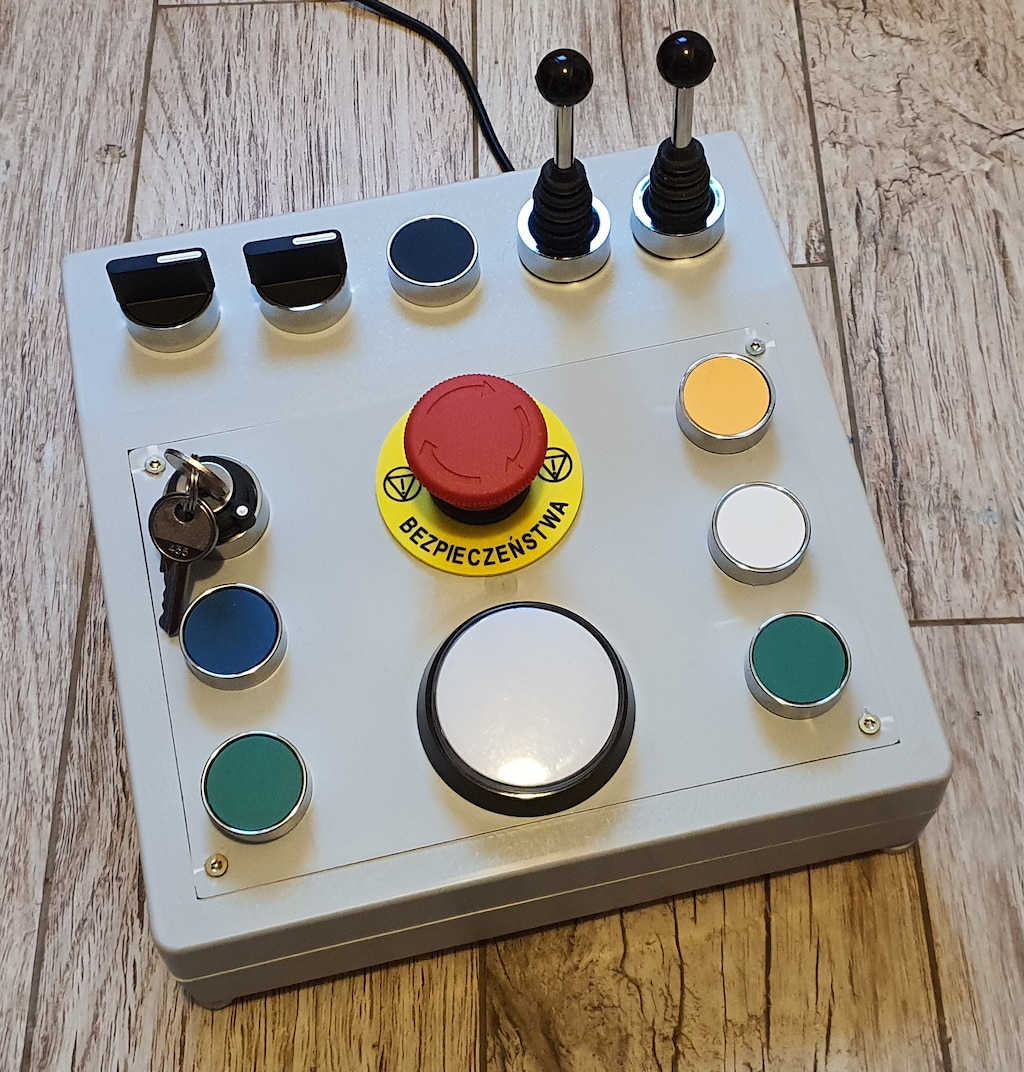 3
30
I made a buttonbox for TSW2 (and other simulators)

paweuek
View artwork
Train Sim World 3 - What You Need To Know
Sep 2
Early Access for Train Sim World 3 kicks off tomorrow (Friday, September 2nd), with launch hitting on Tuesday, September 6th. So we’ve collated as much as possible about both Early Access and Launch, from release times, to Progress Transfer. Please give it a read, as it has important information for all players.

We’re all very excited for you to get your hands on Train Sim World 3 – for those of you who have pre-ordered the Standard or Deluxe Editions of the game, you’ll be able to play 96 hours (4 days) before anyone else on that platform. Below you’ll find the times we expect Early Access to go live on Friday, September 2nd.

We expect launch to follow the same timeframes as below, on Tuesday, September 6th.
Note: these times are subject to change, based on the platform owners activating on their respective platforms. If you need to update it to your time-zone, you can do so here.

If you followed our latest Roadmap, you’ll know that the remaining Preservation Crew updates were in the process of being finished, to be rolled out on Train Sim World 3 first.

With the launch on September 6th, we can confirm that the remaining improvements will be going into game, including:

There will also be some small improvements to Spirit of Steam, including Fireman visibility, mineral wagons will now have the correct formations, Livery Designer substitution functionality for Gen9 platforms, and completion of the ‘Time For Scouse’ scenario.
These updates will also come to Train Sim World 2 players after the launch of Train Sim World 3 as they require testing within TSW2.

If you’ve pre-ordered Train Sim World 3 for your console, you can reduce the amount of time needed to download the game on Early Access/Launch by pre-loading the game.
For PlayStation and Xbox, if you have automatic downloads enabled, this will happen automatically – if you don’t, you can enable this in your settings.

From the Kassel livestream a couple of weeks ago, we wanted to confirm some improvements to the route since you saw it:

Progress Transfer
Yesterday, we released an article confirming that progress between your Train Sim World 2 and Train Sim World 3 profiles can be transferred on PlayStation, Xbox, and Steam from Early Access. 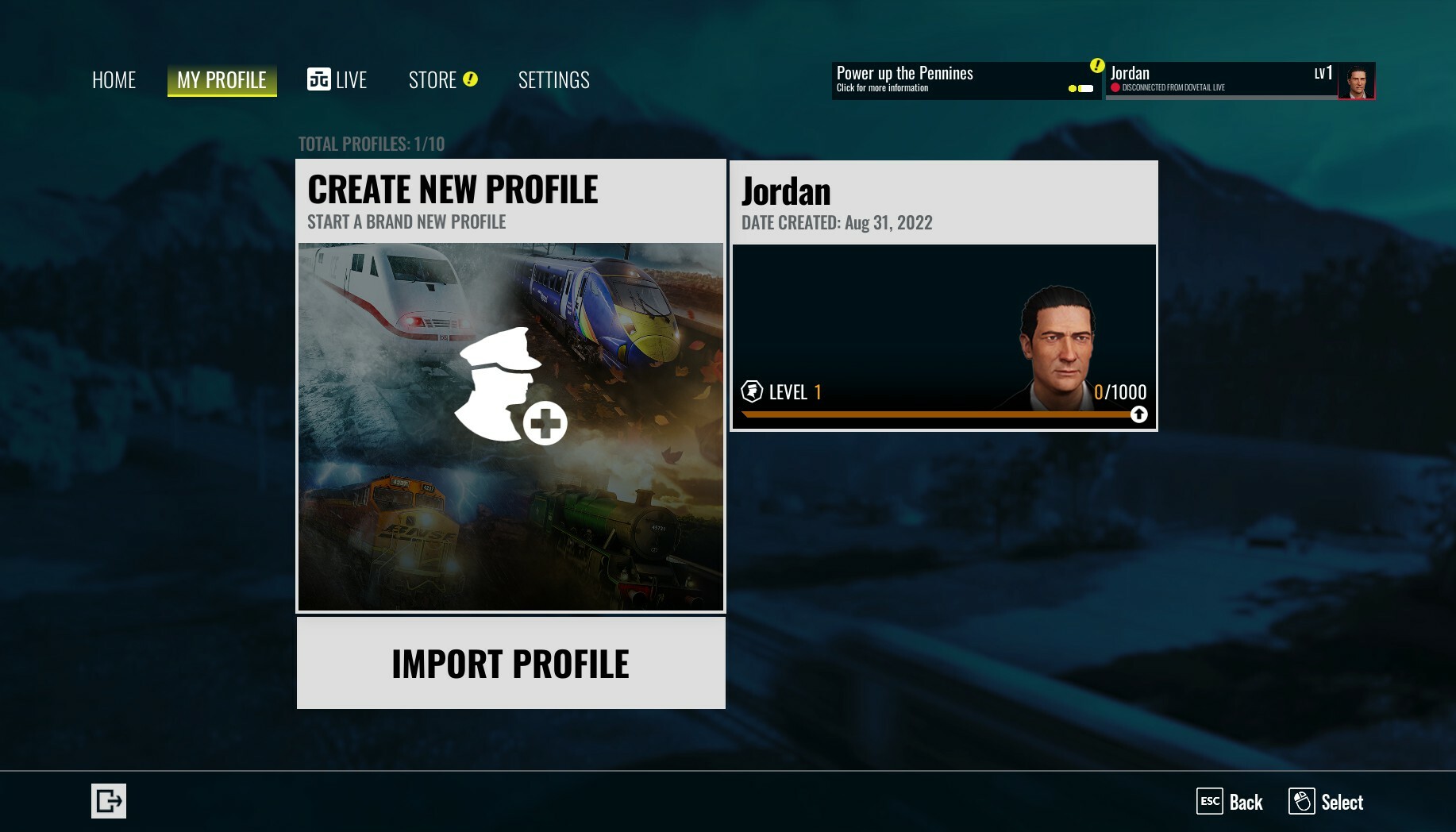 We’ve had a lot of questions about the differences in experience between 9th-generation (PC, PS5, Xbox Series X/S) and 8th-generation (PS4, Xbox One) platforms

We’ve been testing across all these platforms across the duration of Train Sim World 3’s development, in order to work out how to provide the best experience to players.
There will be some slight differences between your experiences due to the power and possibilities with the respective technology, but if you’ve been playing Train Sim World 2 these will be familiar to you already. These are summarised below.

Xbox, Xbox for Windows, Steam, and Epic will have all Train Sim World Compatible content (legacy content/Preserved Collection) available within 24 hours of the launch of Train Sim World 3 on September 6th. These may come in batches over this period, dependent on the platform you’re on, so keep your eyes peeled!
Despite discussing and planning the roll-out for 3 months, we’ve been informed by Sony this week that releasing all the routes within the planned and expected timeframe for PlayStation is not possible, so we’ll be operating a staggered release.
Sony will be releasing the legacy routes weekly, and from our perspective, we’ll be looking to prioritise Train Sim World 2 Core routes, content that has received a significant Preservation Crew update, and recent releases.
We’ll aim to provide a more detailed list of what we expect to release when next week, when Sony have finalised a revised roll-out plan with us.
Train Sim World 2 will not be available to purchase after the release of Train Sim World 3, but all existing Add-ons will continue to be purchasable, and are compatible with both TSW2 and TSW3.

Note: The only exception to this is the ‘New Journeys Expansion Add-on’, which will be available at a later date.

Early Access known issues list
As we move into Early Access, we wanted to make you aware of some areas we’re working on ahead of full release on September 2nd. These are all due to be fixed for launch, if not before.

The below fixes will arrive a little later.

If you do experience any other issues, please let us know by submitting a bug report (with the more detail the better!) to our Support team, or in our dedicated feedback forum(Available from tomorrow morning).

In our August Roadmap article, we talked about our desire to bring Add-ons Manager to TSW2 before the launch of TSW3.
Whilst we’re in the final stages of testing, an issue arose in the most recent build, which has meant that this will now come after Train Sim World 3’s launch, for both games. We know it’s been a long time coming, but we want to make sure it does what it needs to. Thanks for your patience.

Whilst the Training Center will include all manner of useful tutorials (as well as there being route-specific tutorials), we’ve asked some of our favourite creators to help produce some too.
We’ll be updating this with the link to the Training Center playlist tomorrow morning, and there is a link to watch them in the game – we have everything from operating LZB, to operating heavy US freight locomotives. Give them a watch, and subscribe to your favourites! 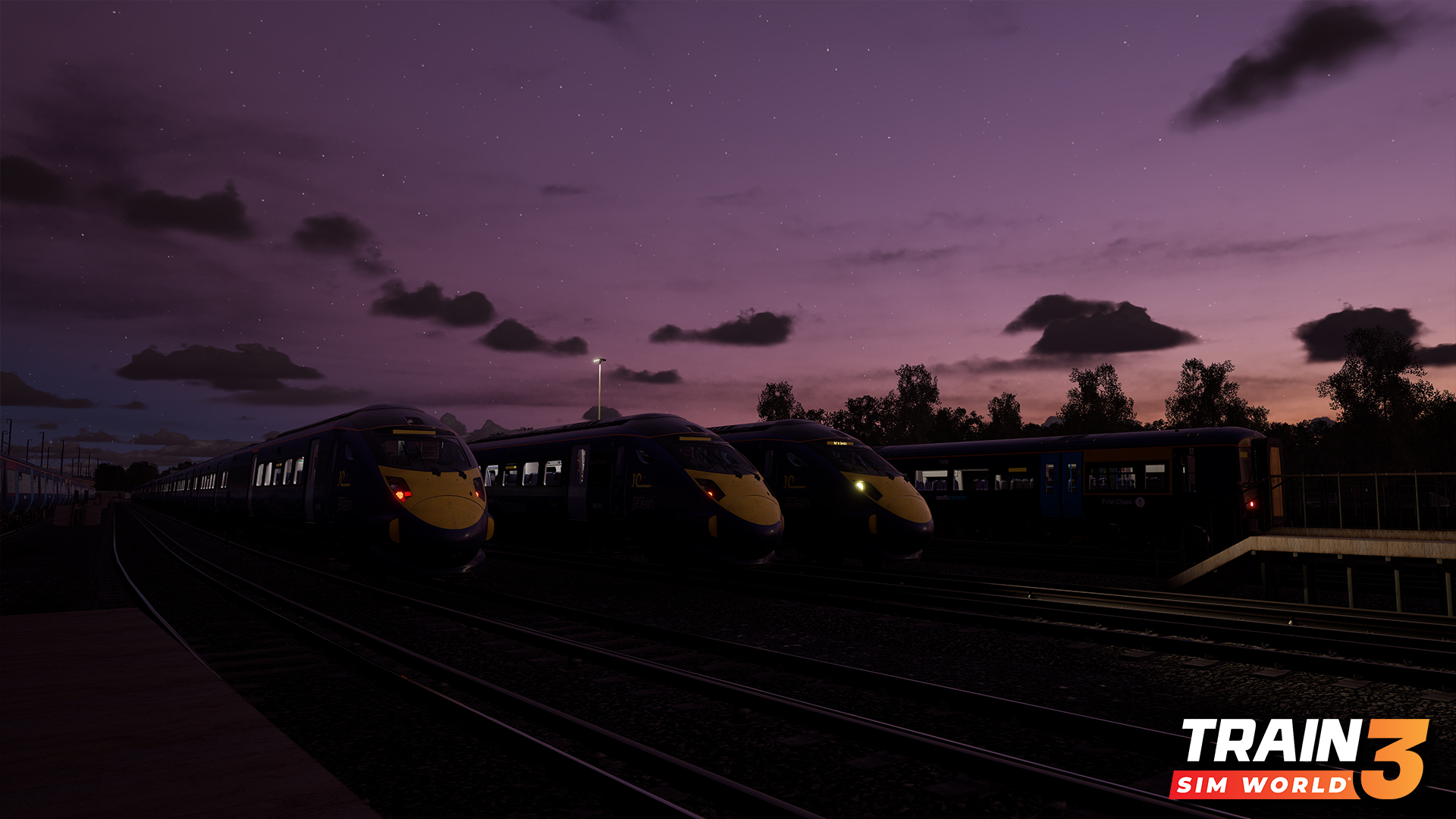 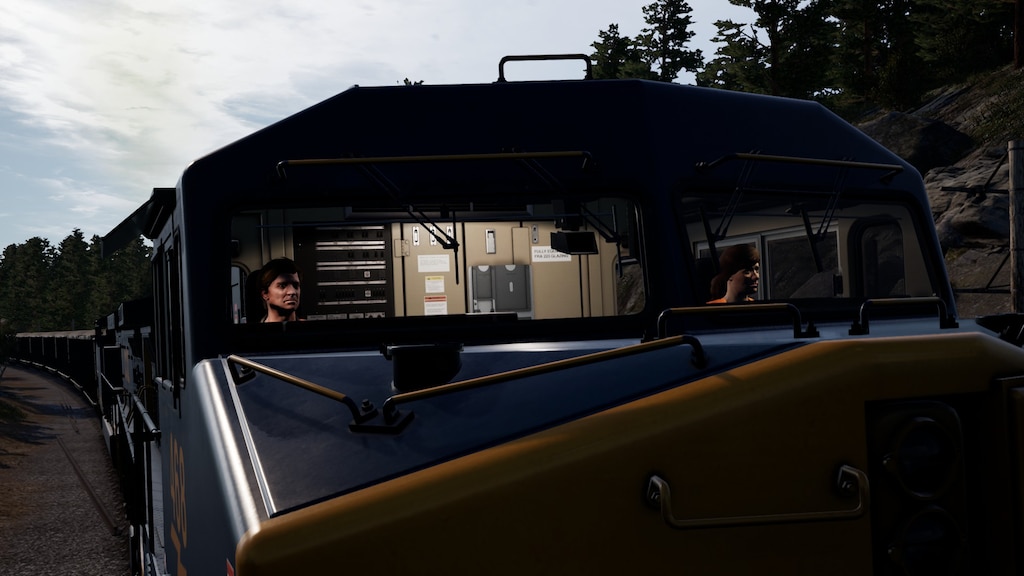 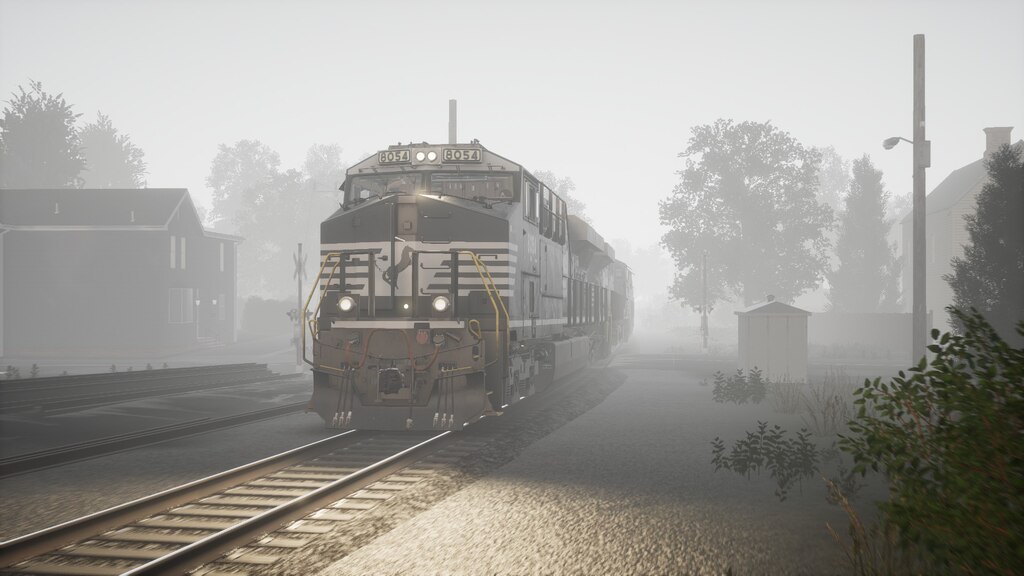 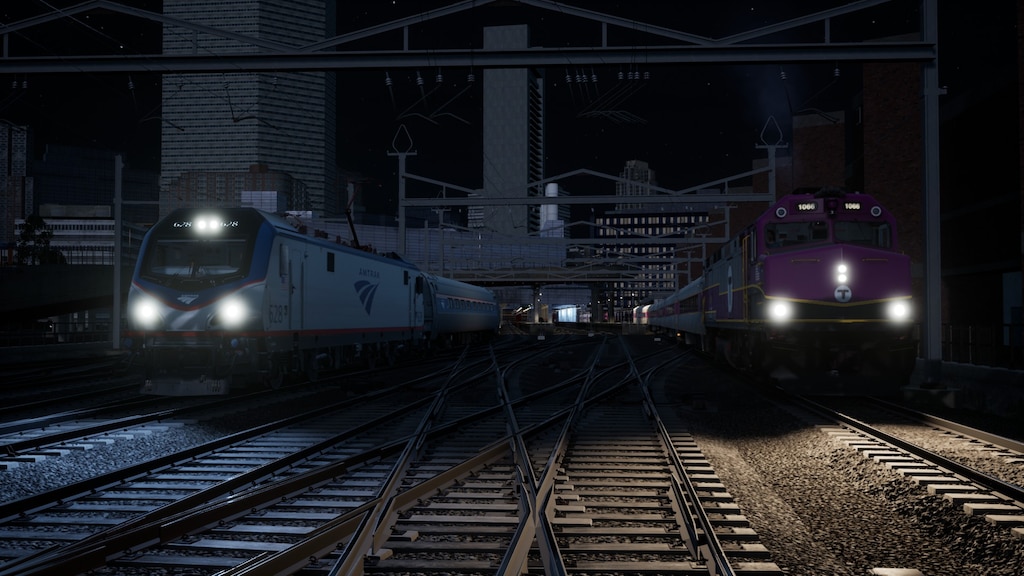 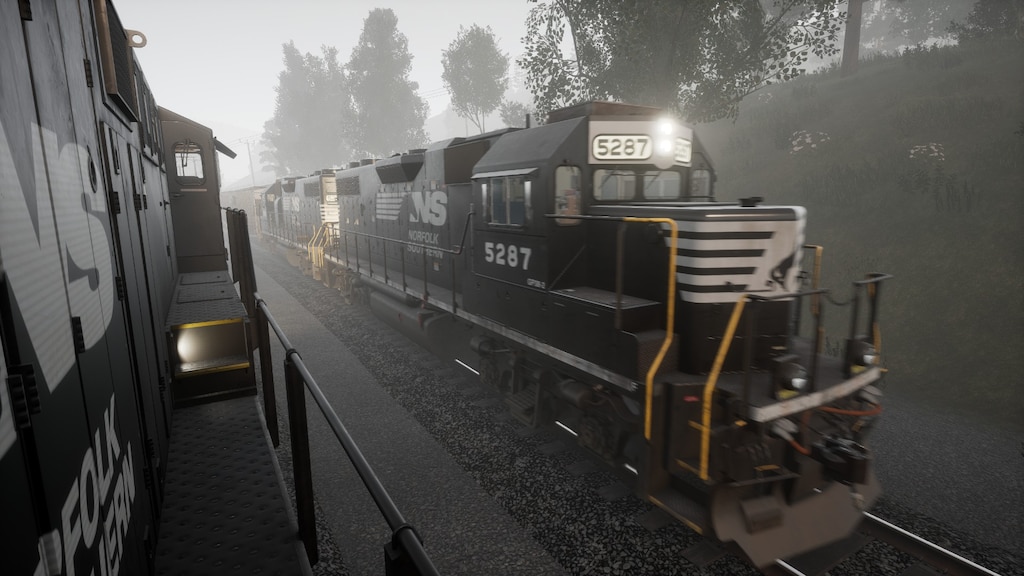 Recommended
6.5 hrs on record
its fun

Not Recommended
44.2 hrs on record
un enjoyable game our price inside everything need to purchase again i got bored just in 12 hour game play 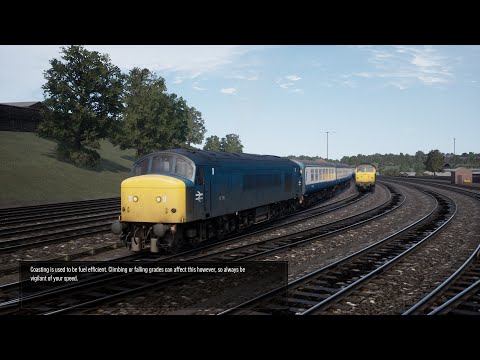 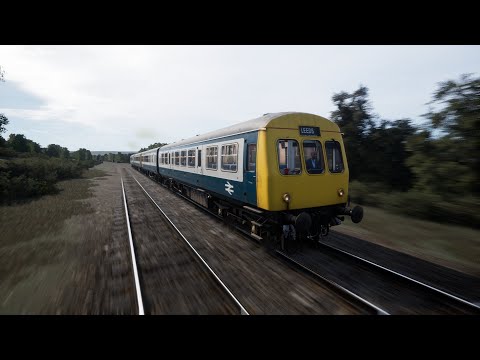 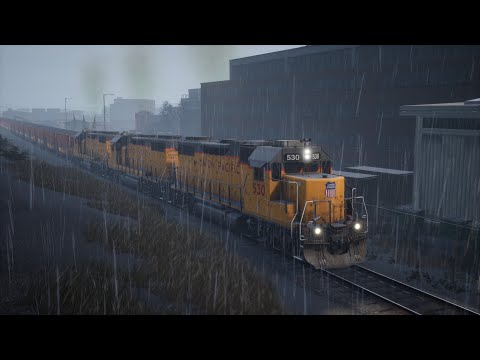 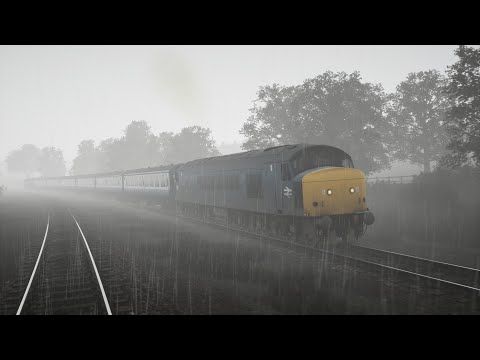 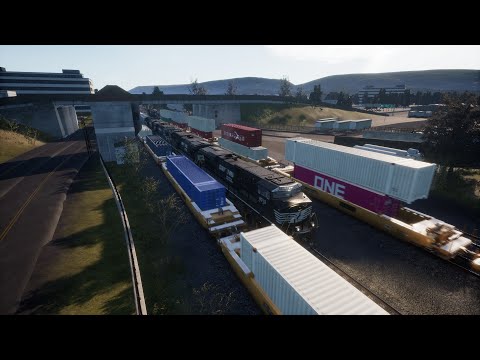 BritishRail60062
View videos
Earlier TSW DLCs
Just watching my Wish list and searching the TSW2 shop site for earlier DLCs, they disappeared because of Dovetail's decision. So it seems impossible to get DLCs from former TSW parts (Preserved Collection for example), just for TSW3? I understand, you can't buy even DLC for former TSw games?...
23

gitchegumme
Sep 25 @ 3:30pm
General Discussions
An apology
Evening all, I am going to post this here so everyone will see it rather than going through various threads etc. Things have been pretty s rice on the forums since TSW 3 got unveiled etc and it’s great to keep the community active etc. we all have had different opinions on the release information some for and some against which is o it natural. I have been engaging in various discussions myself etc and have had some heated debates with others member's and vice Versa. With my input if I have came acr...
23

Speedy
Sep 6 @ 11:39pm
General Discussions
Can't download the Island Line Class 484 addon
Apologies if this is an obvious question, or has already been asked, but I'm not that familiar with the game as my son plays it. We have TSW2 installed and are trying to download the Island Line Class 484 add-on. From the articles I've read all the add-ons now get listed under TSW3 but as long as they have the Compatible logo they can still be used with TSW2. The add-on also states you don't need the original route add-on. So far so good, but when I come to purchase the add-on Steam tells me I can't as ...
4