DEVOUR is a co-op horror survival game for 1-4 players. Stop possessed cultists before they drag you to hell. Run. Scream. Hide. Just don't get caught.
$4.99
Visit the Store Page
Most popular community and official content for the past week.  (?)
The Slaughterhouse: Development Update
Jan 14
In a previous news post, we shared concept art for our upcoming map The Slaughterhouse, as well as some images of new assets. This time, we're updating you on the progress of the map environment itself, as well as some of the lore.

Nathan's Past
We know a lot of players like Nathan's backstory, and The Slaughterhouse reveals a bit more: in his early 20s, before training as a chef, Nathan worked at the slaughterhouse before quitting dramatically due to the psychological stress of the job, as well as mounting pressure from his fellow colleagues. In The Slaughterhouse, Nathan has returned to his first work place to summon Azazel and exact bloody revenge.

A Brutal Experience
With this map, our developers have been hard at work creating an experience that is focused on physical/body horror, and exposes the player to some shocking, bloody moments. The gritty, gory map design, assets and character models all contribute to this effect, as well as some truly spine-tingling voice acting, sound effects and ambient audio. The Slaughterhouse is also smaller than our previous map The Town, and hearkens back to the dark, claustrophobic feel of our original map, The Farmhouse.

We can reveal that there will be new mechanics, and players will definitely be kept busy working out how to put everything in place in order to defeat a demonically possessed Nathan. We'll share further details upon release. The Slaughterhouse will be a brutal map to beat in general, and whether you're playing co-op or solo, we're excited to see how you all approach it on the various difficulty levels. Check out the screenshots below for a taste of what to expect (click to enlarge): 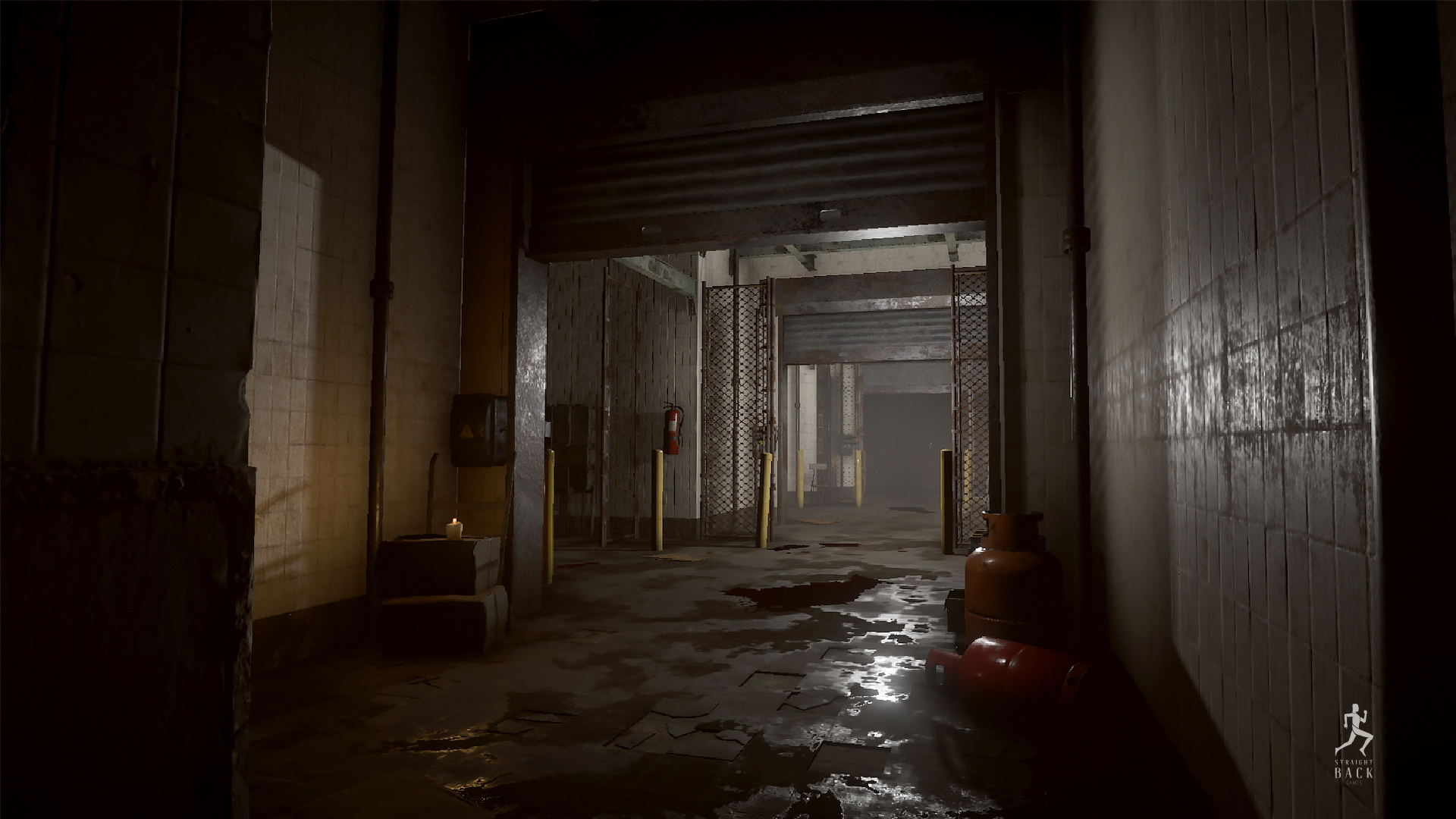 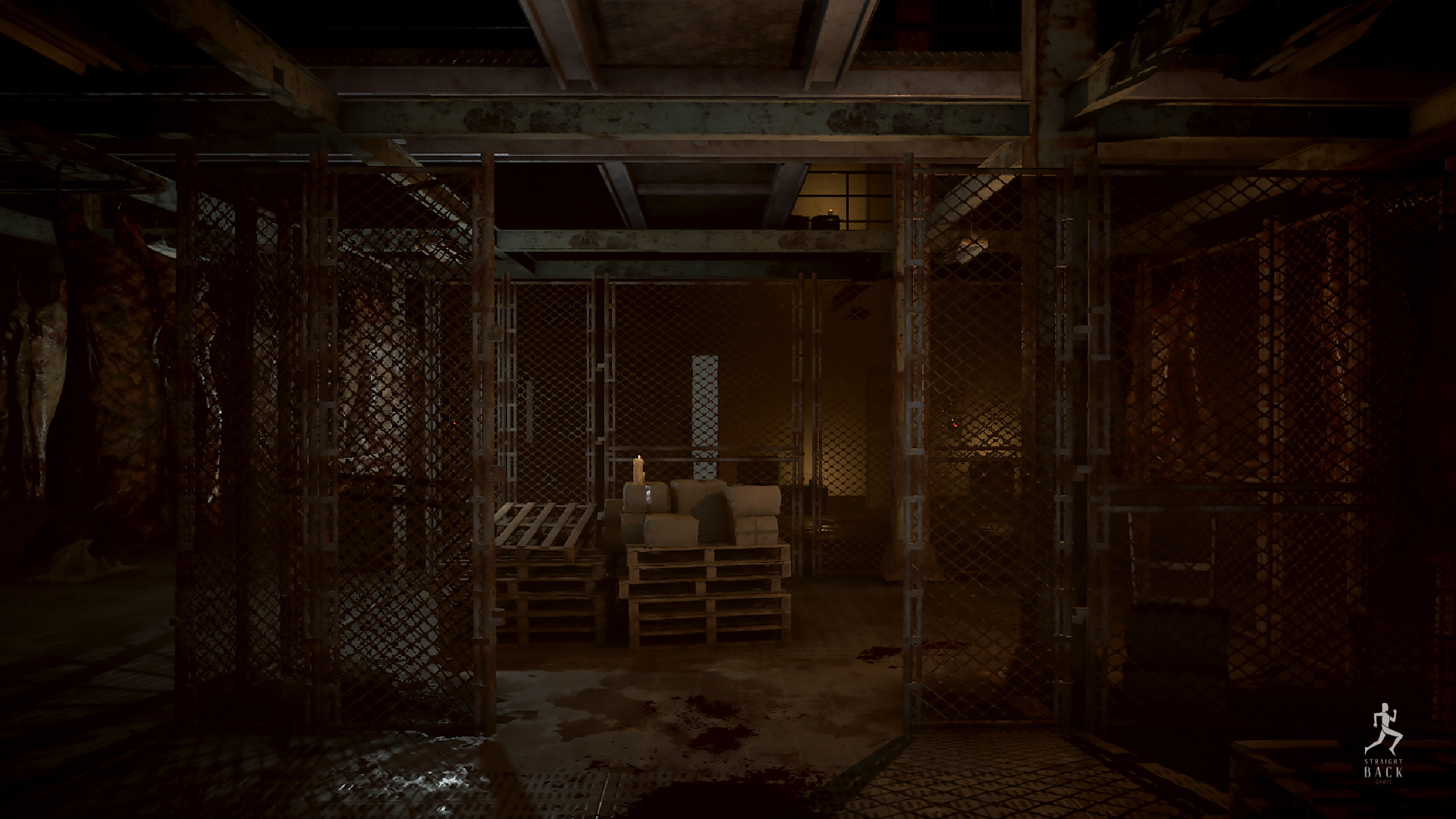 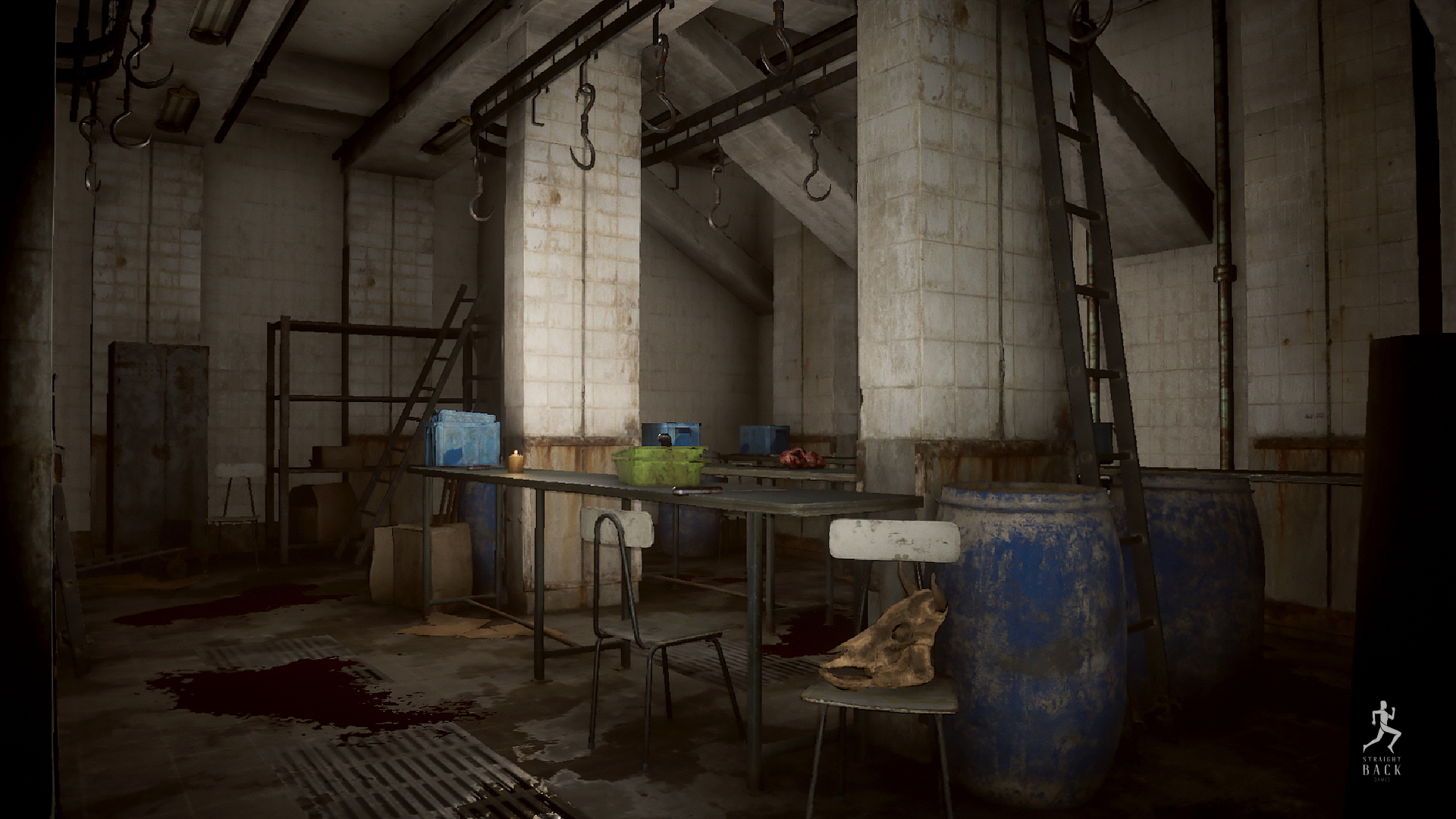 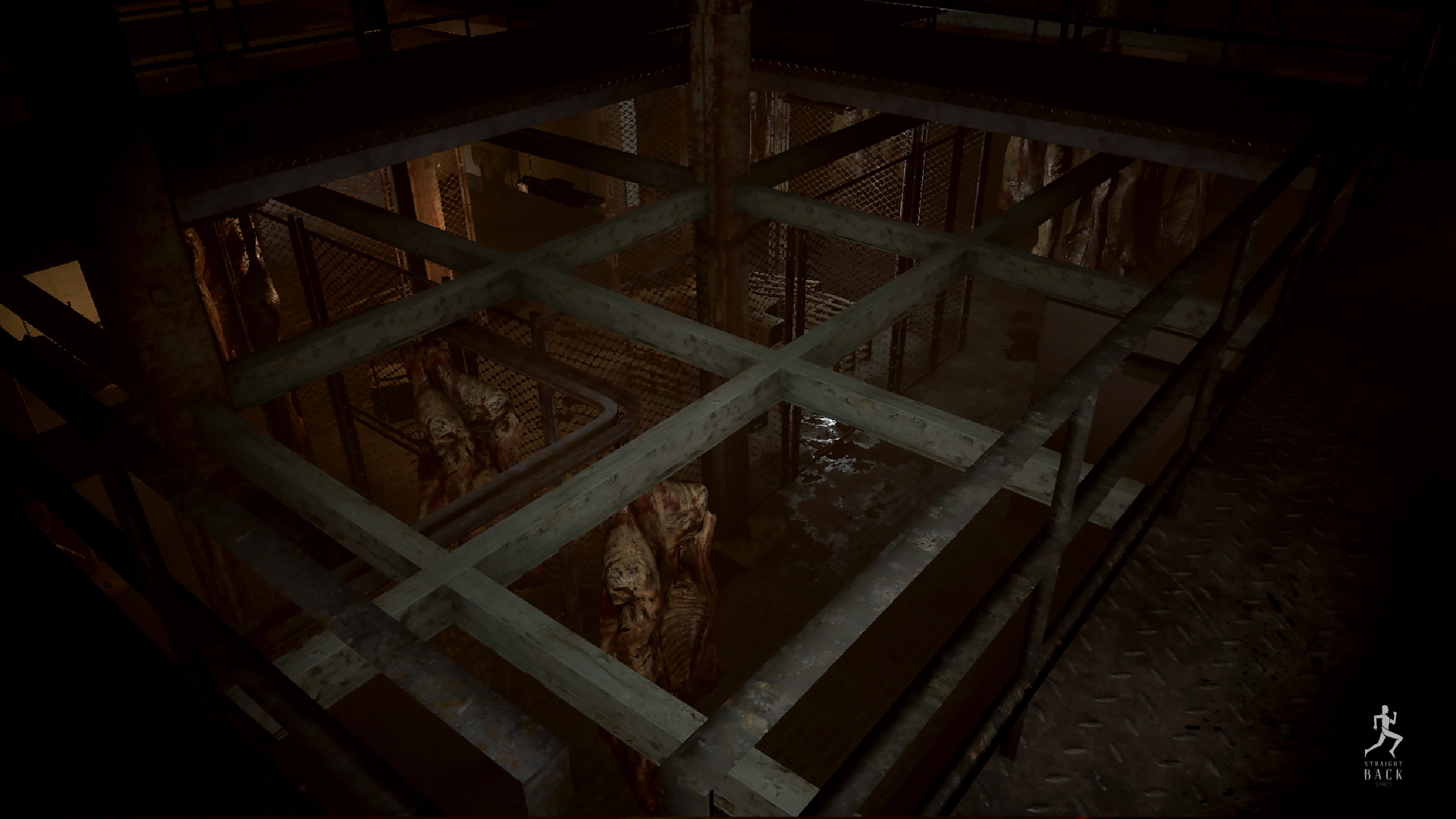 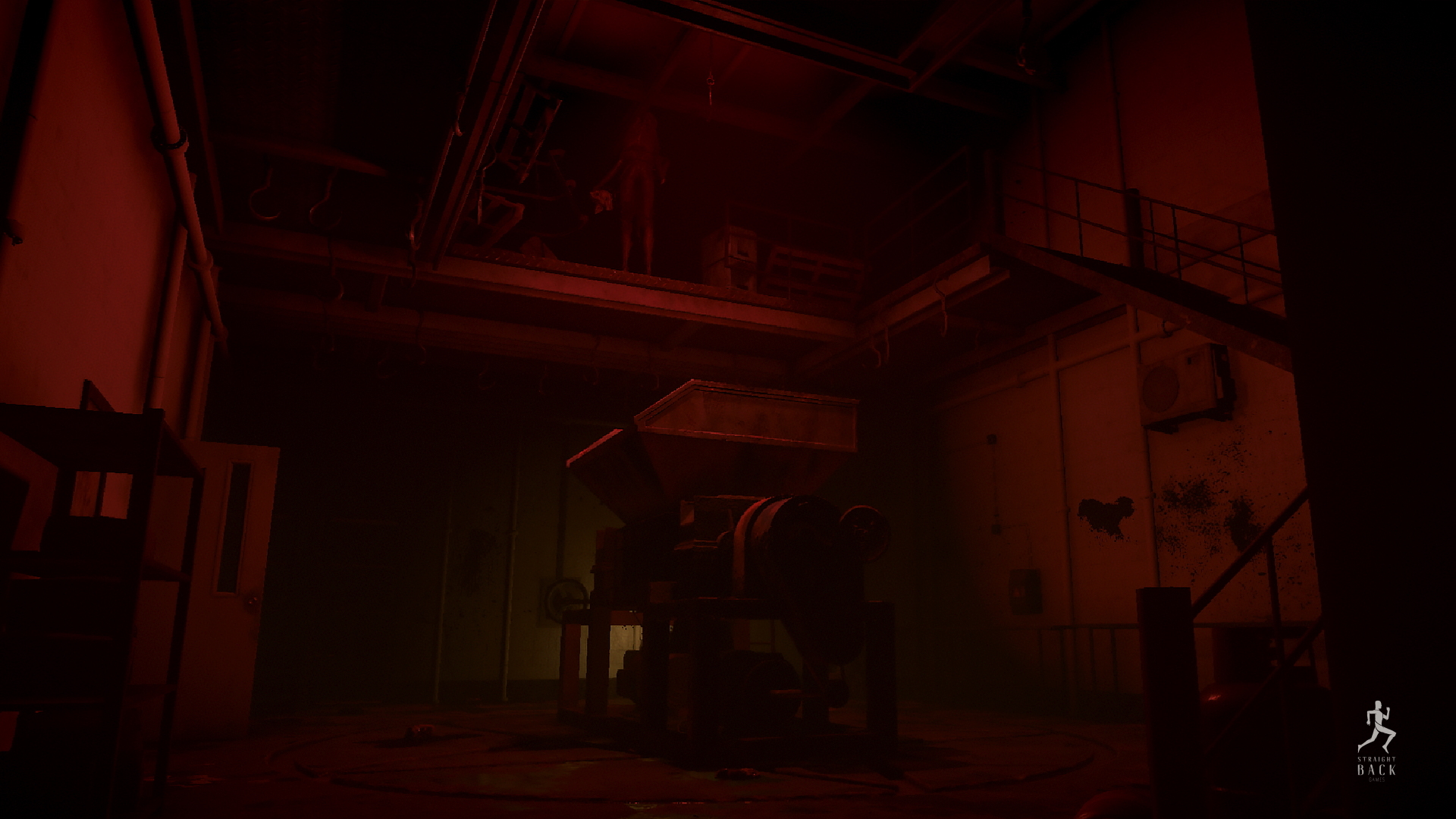 The Slaughterhouse update will also introduce two new perks, a new flashlight, a new map collectable, and a variety of unlockable robes. Again, we'll reveal more info about these upon release.

Release Date
Currently, we are planning to release The Slaughterhouse in March 2023, if all continues to go smoothly. We can't give you an exact date yet because we don't have one, but we can confirm that we've entered the internal playtesting stage and that we're also working on a trailer. We'll update you with a precise release date as soon as we can.

Thank you for your continued patience as we prepare The Slaughterhouse for release. Your support really motivates us. 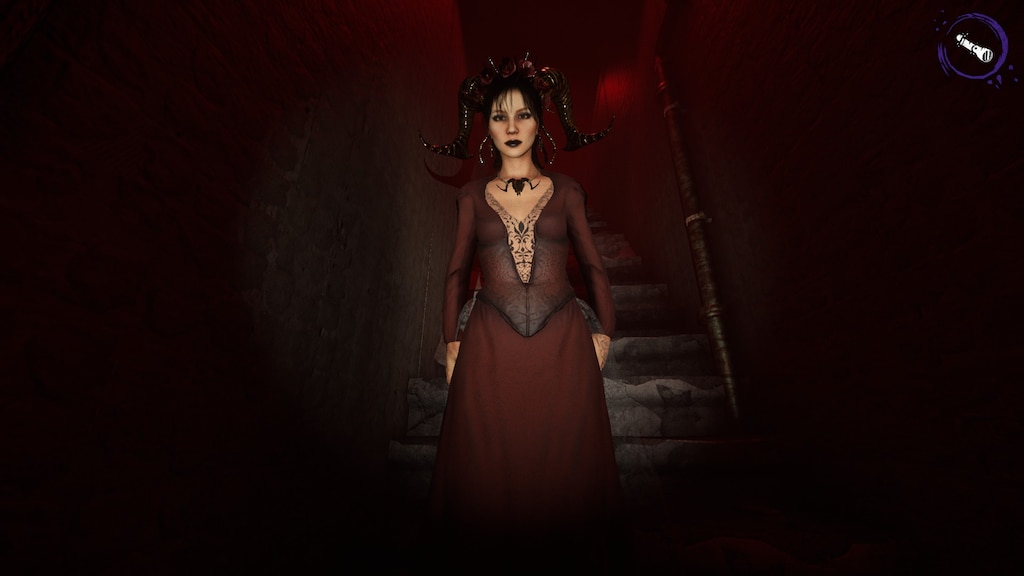 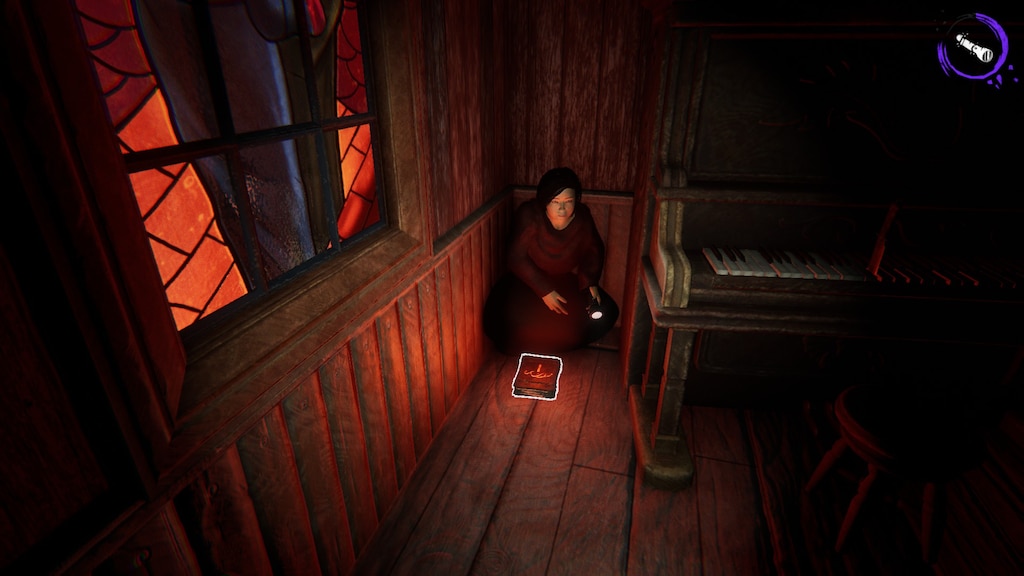 Recommended
2.4 hrs on record
Game made me scream like a lil ♥♥♥♥♥.
Perfect if you want to disappoint your friends by being scared and useless 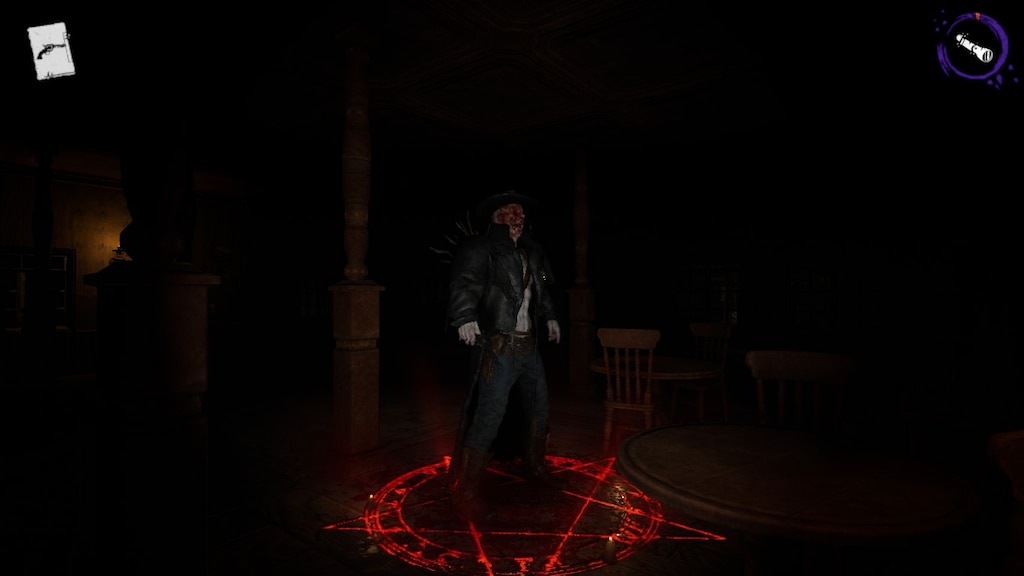 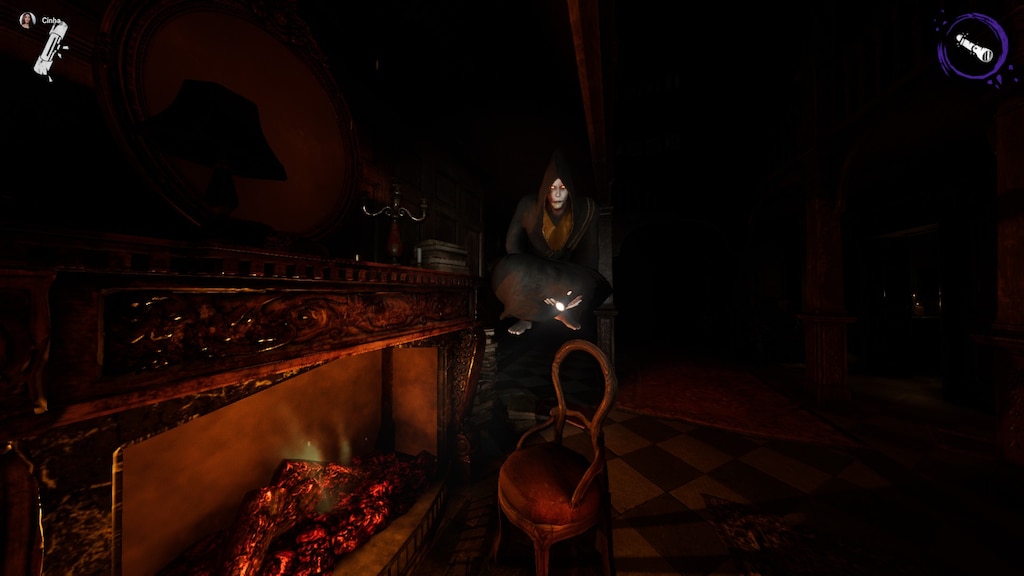 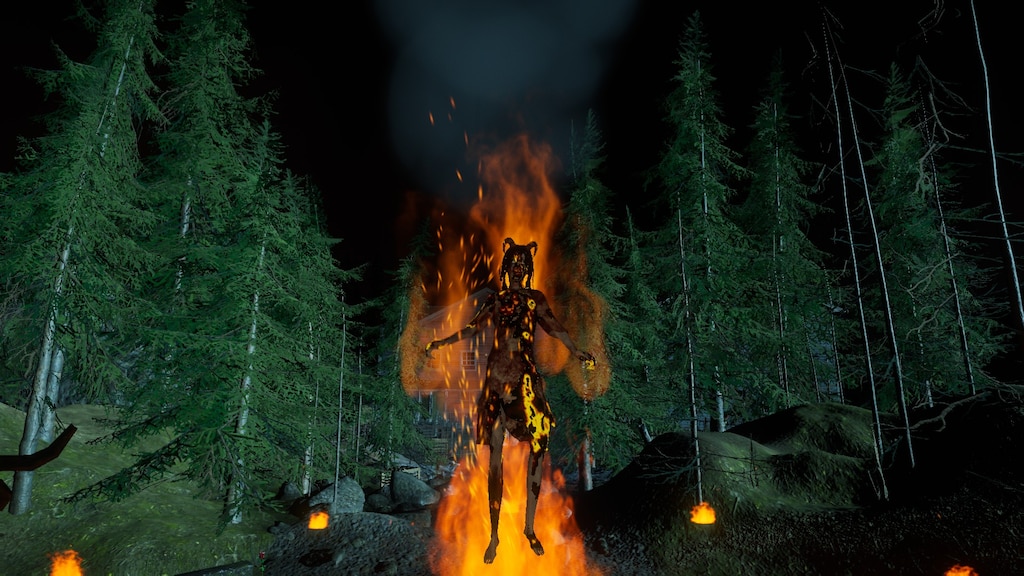 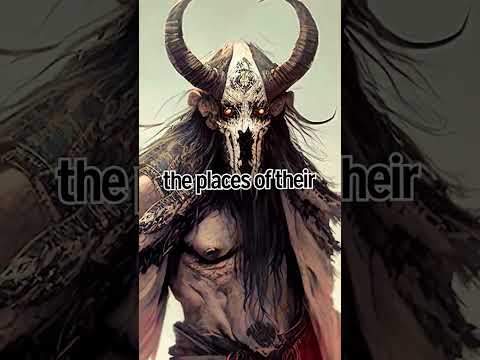 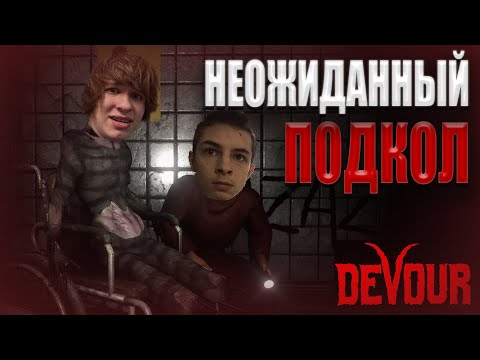 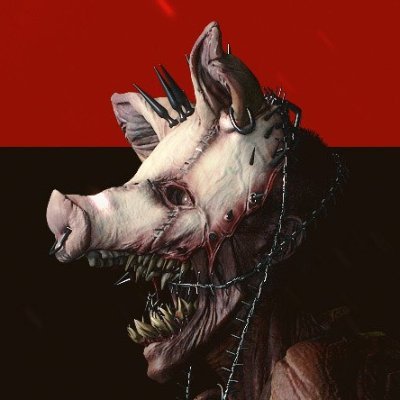 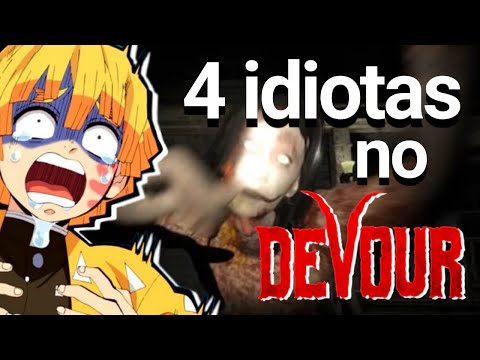 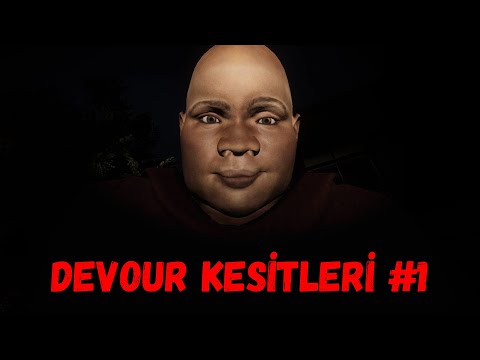 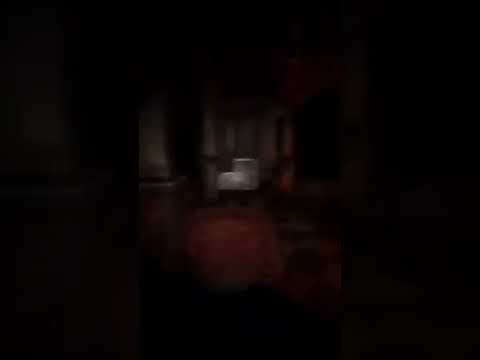 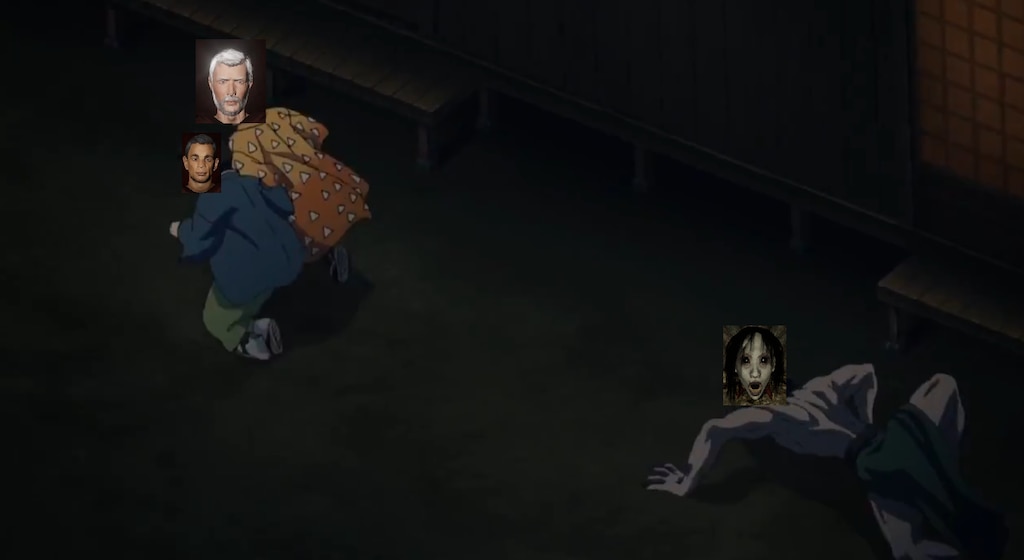 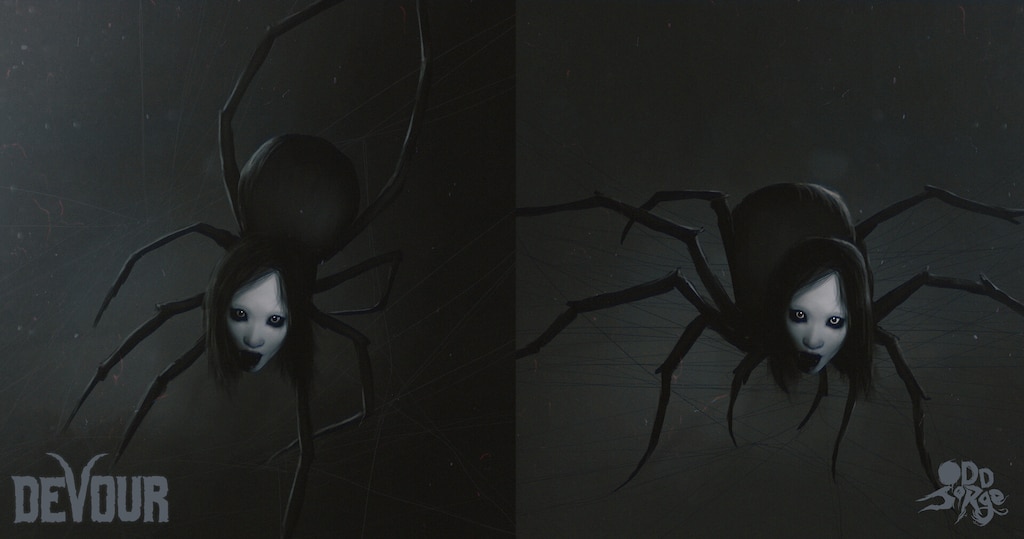 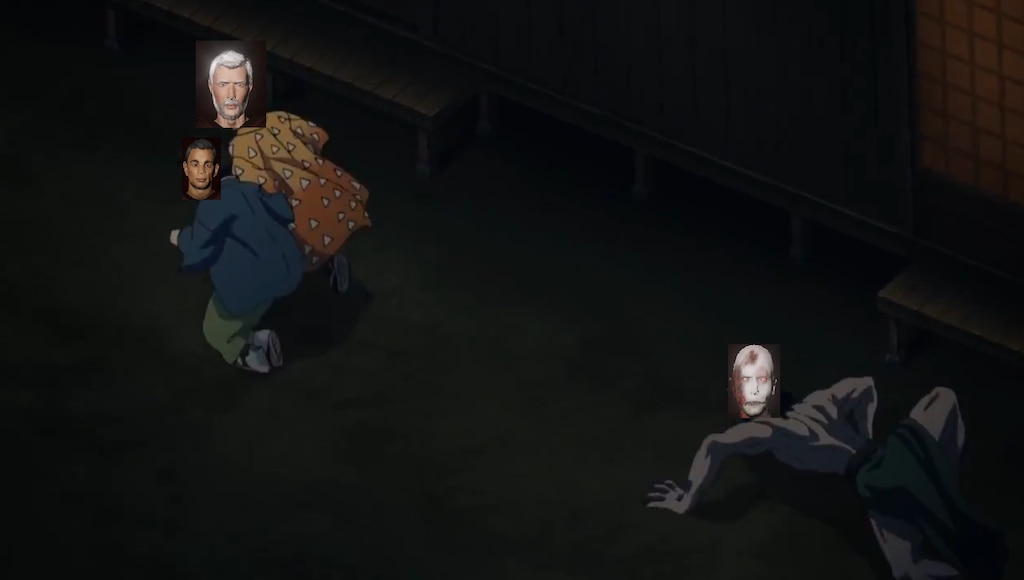 布响丸啦T^T
Jan 15 @ 6:03am
General Discussions
v3.3.1
Dec 15, 2022
- Players are now able to see how many presents (and pumpkins during Halloween) they have collected on the map when bringing up the keys list