Gone Survival is a first-person survival game for one player. Where you have many opportunities and a completely open...
-40%
$6.99
$4.19
Visit the Store Page
Most popular community and official content for the past week.  (?)
Multiplayer
Sep 2
We express our greetings to all survivors. Preparations for the launch of multiplayer dragged on, numerous closed tests and subsequent fixes were made. After the server we were ready to launch and we already counted on their launch within a few weeks, but the launch was delayed for months due to problems with the correct compilation of the engine server. At the moment, of all the problems, there are only 2 left: saves become non-working after about a week and when a player builds property, his privatization in rare moments stops working, and after some time, the starts working again and other players will not be able to interact with the stranger territory. The work on the project is proceeding in small steps, due to the fact that the main part of our team is on advanced training.

And to maintain interest, I can tell you good news, in addition to multiplayer, new features are being added to the game, one of them is shown in the screenshots below. 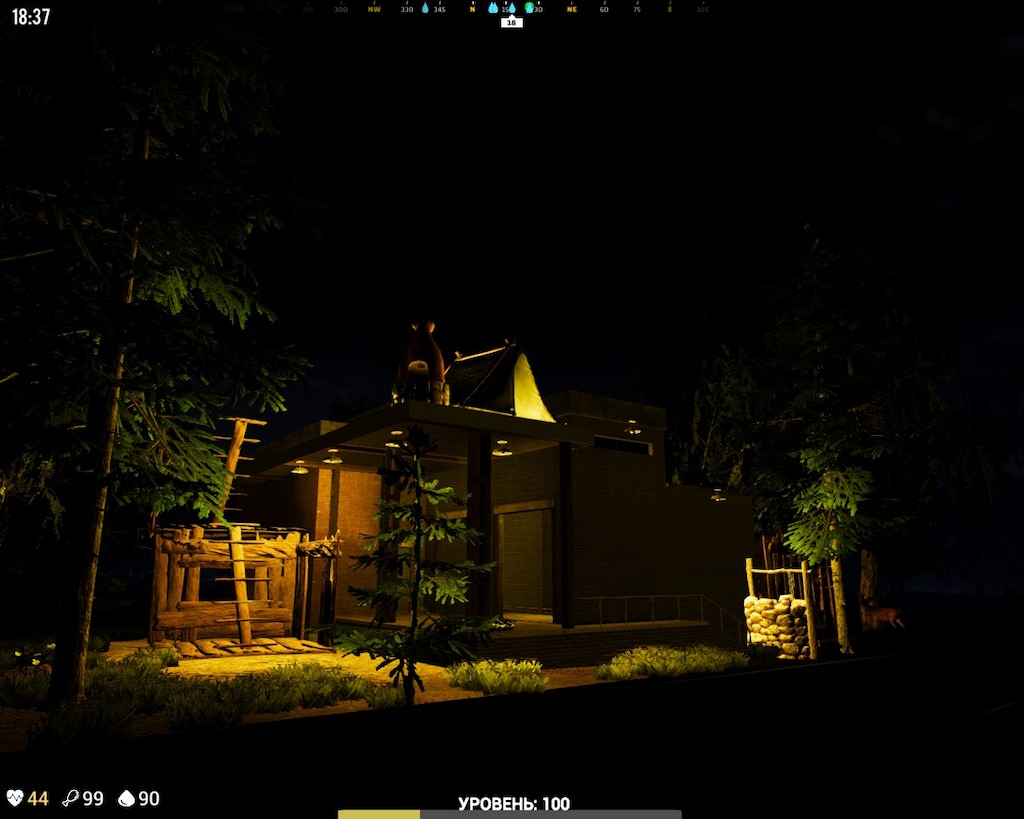 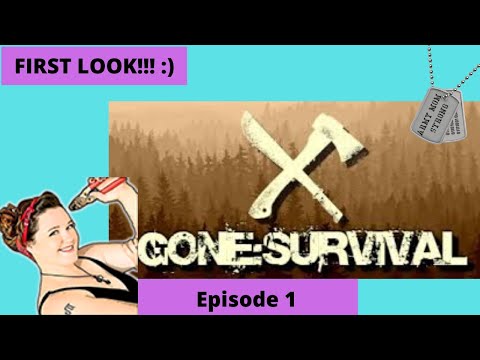 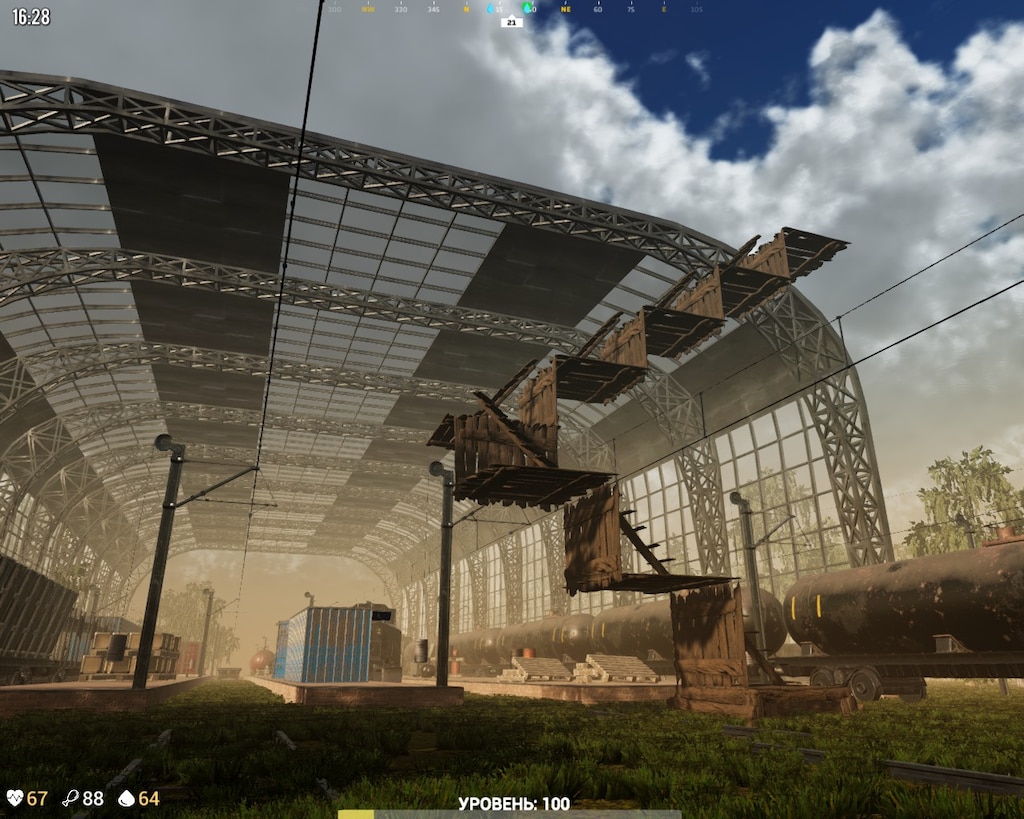 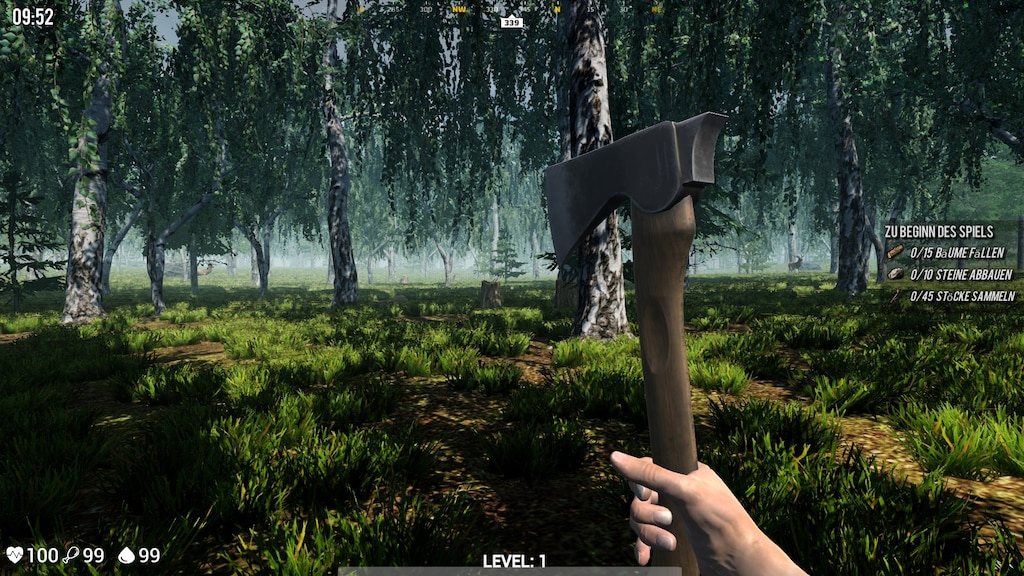 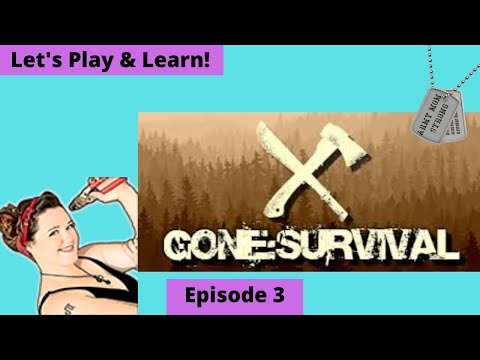 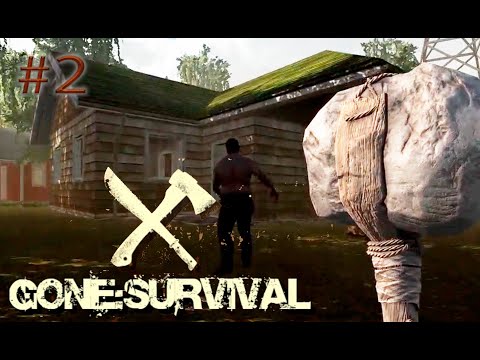 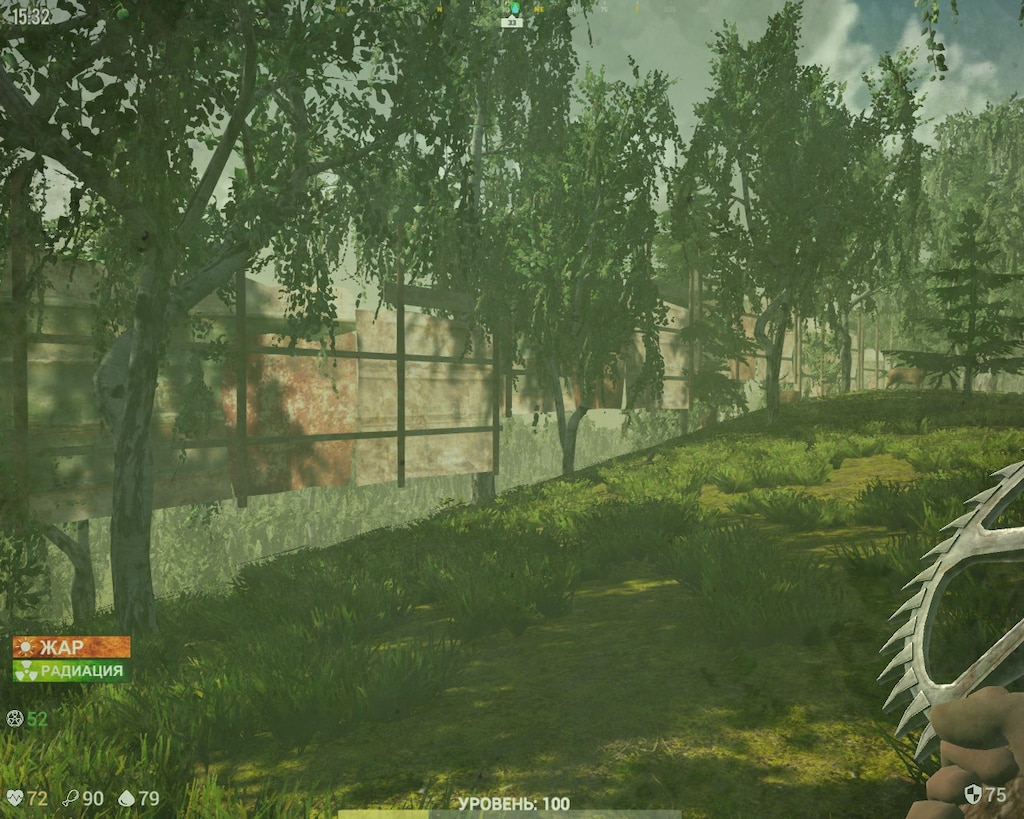 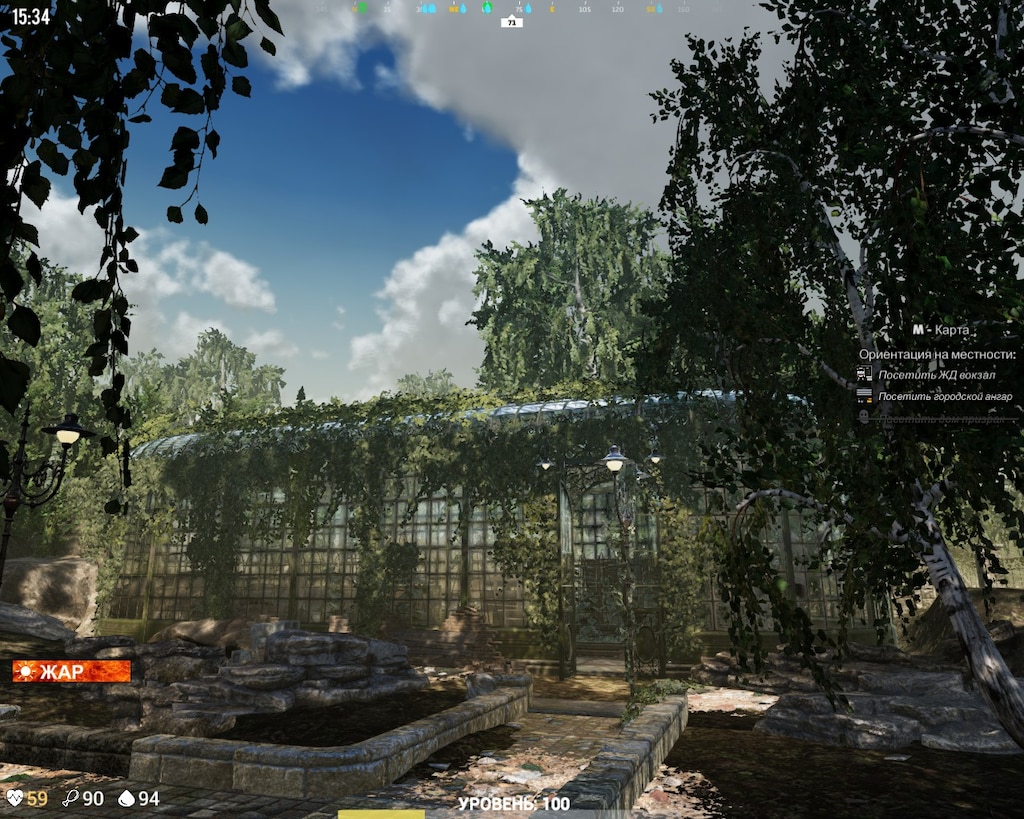 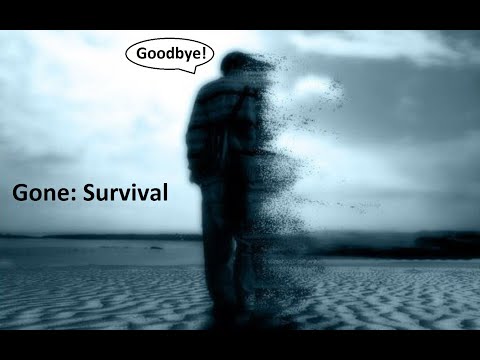 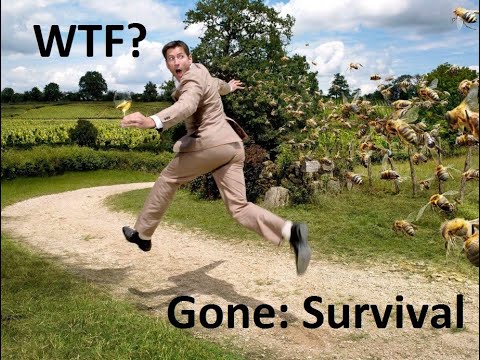 Stalker
View videos
New Let's play series
I'm doing a let's play series on this game if your interested in watching. I did ask permission from the developer to post this. Thanks for watching! https://youtu.be/t-t4UJu4cuc
13

Medley Of Games
Jan 15 @ 4:08am
General Discussions
multiplayer?
so this is not multiplayer?
2

swap role
Aug 2 @ 4:15am
General Discussions
how do i get the cheater achievement?
I have all the achievements except this one and I'd like to get a hint if possible on how to get this.
14