"May you find your book in this place." Combat between the guests and the librarians breaks out as if it were on a stage. Defeated guests turn into books, and the Library grows onward. And eventually, get your hands on… The one singular, perfect book.
$29.99
Visit the Store Page
Early Access Game
Get instant access and start playing; get involved with this game as it develops. Learn more.
Most popular community and official content for the past week.  (?)
Patch Note ver 1.0.3.3f3
Nov 30
<Bug Fix>

Library Of Ruina
108
6
Burrowing Heaven Advice?
I know I make a lot of threads asking for advice with abnormality battles, but, even after Road Home and Scaredy Cat I don't really get how to deal with several opponents who are either resistant or immune to every type of both normal and stagger damage, so, I would like to seek advice from players who are likely better than me on how to handle this efficiently....
6

3. Added the final episode for the Floor of Natural Sciences

4. Changed the effects of certain Abnormality pages on the Floor of Natural Sciences

Library Of Ruina
325
114
About the bug report
If you have any problems during the game, please write them down here. If you write down the specific situation when a bug occurs, it can be very helpful in solving the problem. We apologize for the inconvenience caused by bugs. Thank you for playing the game. ...
2,610 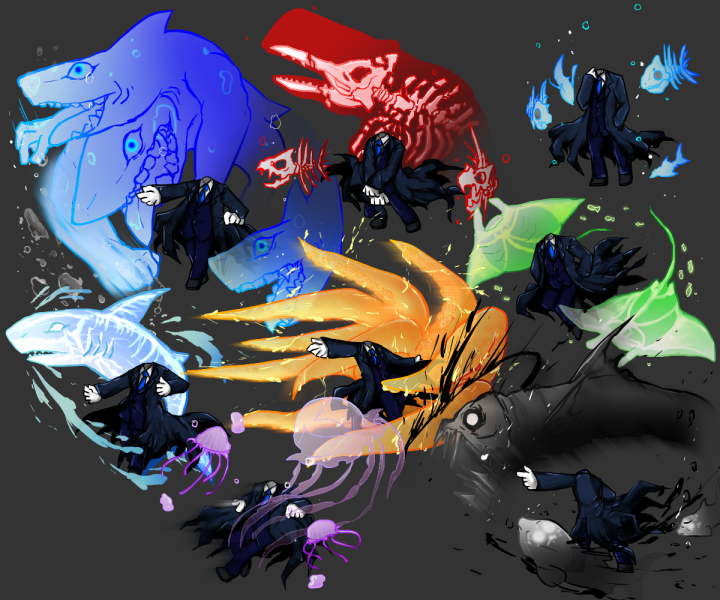 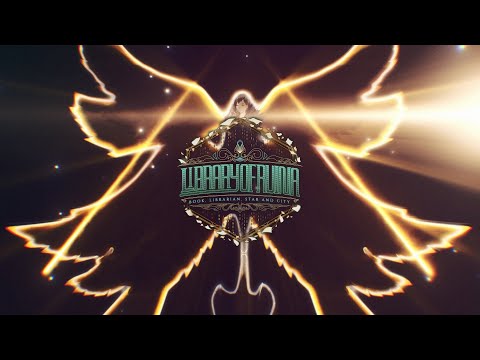 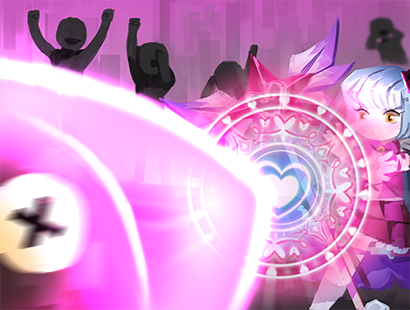 Recommended
1,142.6 hrs on record
Product received for free
Early Access Review
The game is a fun and great continuation off of Lobotomy Corporation, but it doesn't even require prior knowledge about the game to get with its story. Although it is not finished yet, the developers are working hard to produce a string of updates nearly every week. Further down the road, the game provides many challenging battles to conquer and many ways to approach each fight through a unique passive transfer system. I've quickly grown attached to the game if it weren't obvious by the hours spent and I'm always looking forward to what comes next. 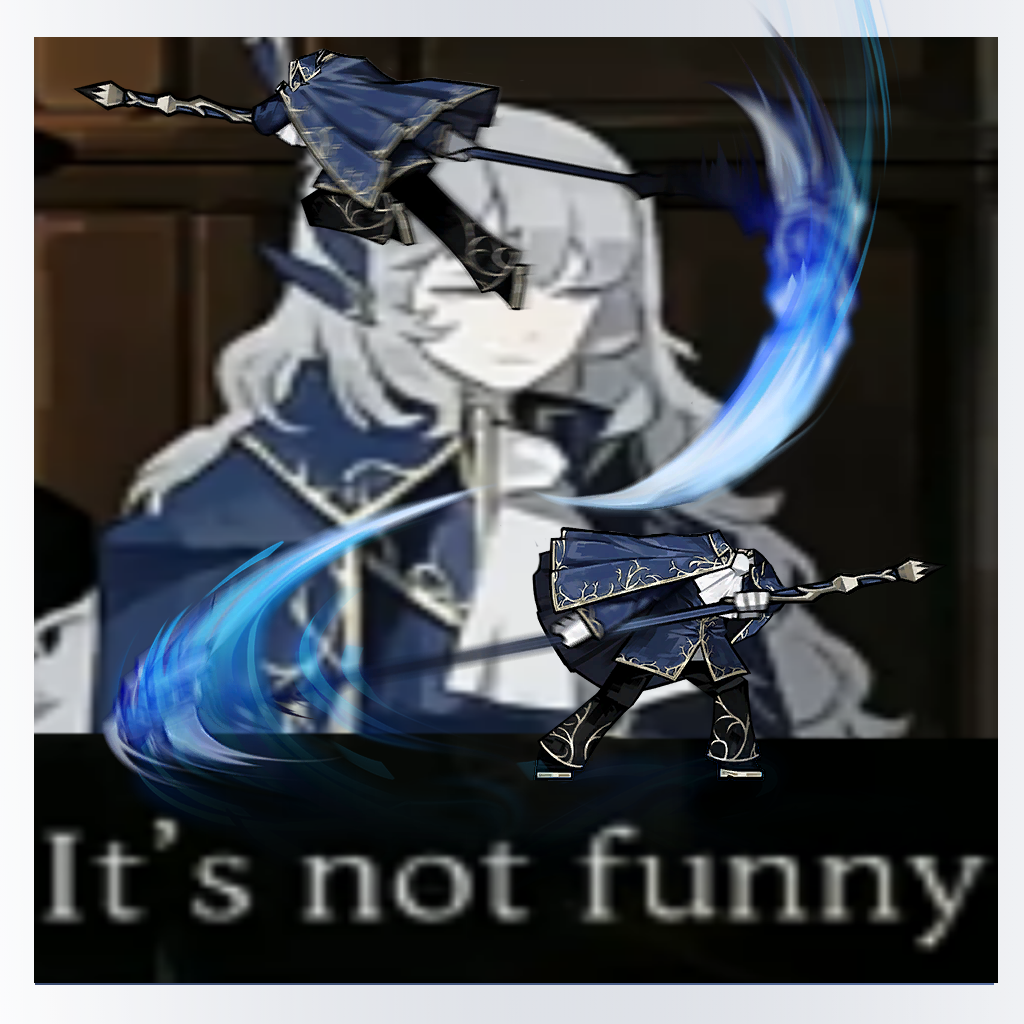 vermillion
View Steam Workshop items
Optimisation
Anyone else think this game needs some optimisation? Certain UI elements are beginning to chug and combat is getting slower with each update, it feels like, especially on floors like Yesod's.
4 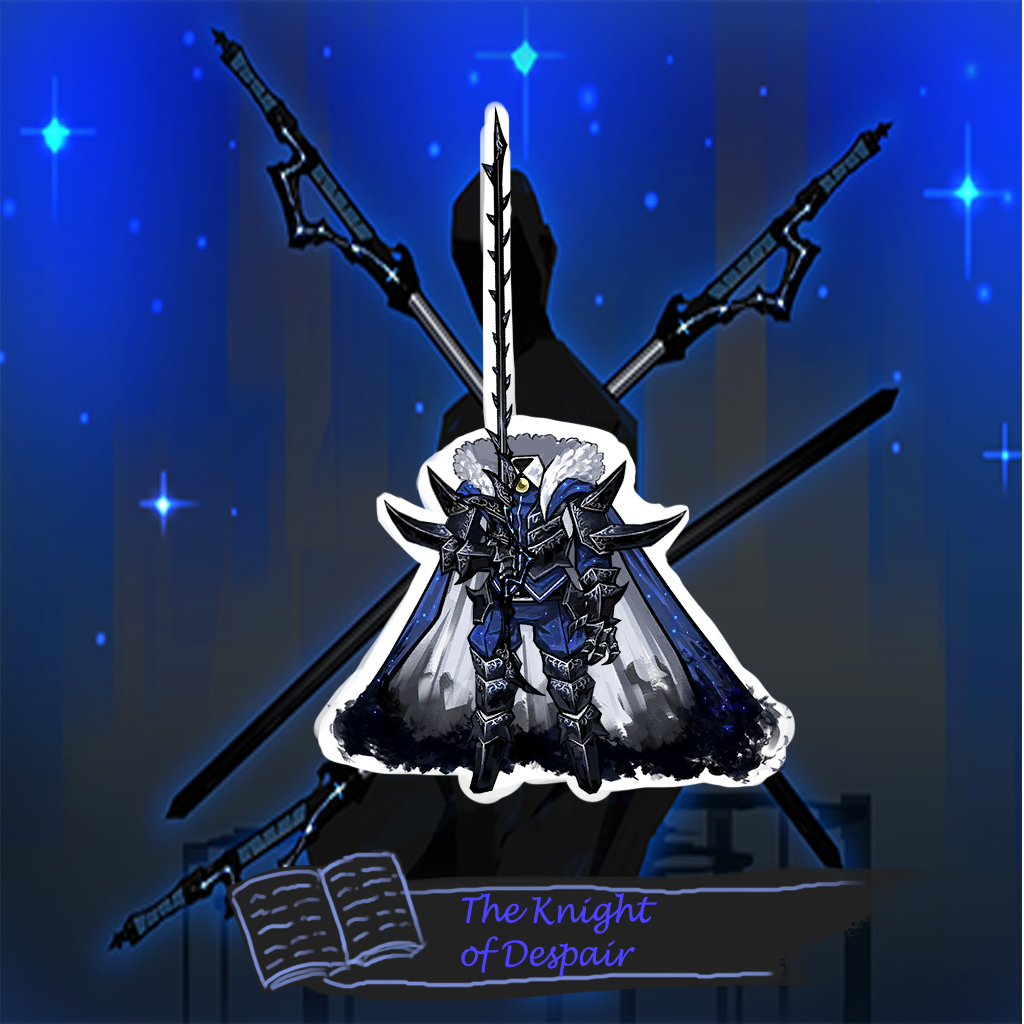 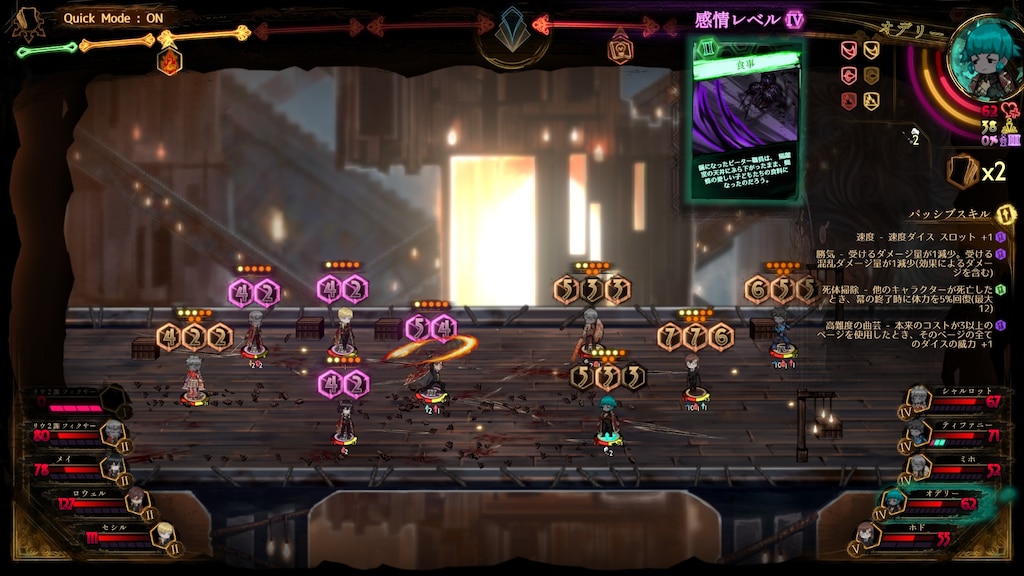 Recommended
127.6 hrs on record
Early Access Review
Library of Ruina is a direct sequel to Lobotomy Corporation yet a really different and unique from its predecessor.
As you can see from its store front. It's no longer a monster management game now. Some say it's now a library management game. But that's not true, the whole management part is gone (No I won't call deck building as management)
Even though the management part of Lobotomy Corporation is gone(which is my favorite from that game).
It's still a pretty good game nonetheless.

It's now a card game that similar to Slay the Spice, it got a good story and lore, memorable characters, interesting mechanics and great soundtracks (kudos for Mili and Studio EIM. They nailed it)
But I have to say, the RNG part in this game can get pretty annoying just like in Lobotomy Corporation. You might get stuck in one part for a long time but once you get past it, oh man.
The feeling of accomplishment will be overflowing if you did it all by yourself, all these strategy thinking, deck building, farming (Yes you have to farm your stuffs because these won't be 100% drop due to RNG) feel meaningful.

Although the price is pretty high for a game like this, I think it's well worth it if you like interesting story and music with stunning visual in a strategy card game. But it's not for everyone just like Lobotomy Corporation
And the last but not least, ProjectMoon provides a stable weekly updates and quick hotfixes every now and then. They seem to listen to their community very well (Too well if you ask me, they got death threats for a update before.)

So, wait until it's released or on sale if you aren't sure. The total hours I spent on this game beats most of AAA titles I have played says it all. 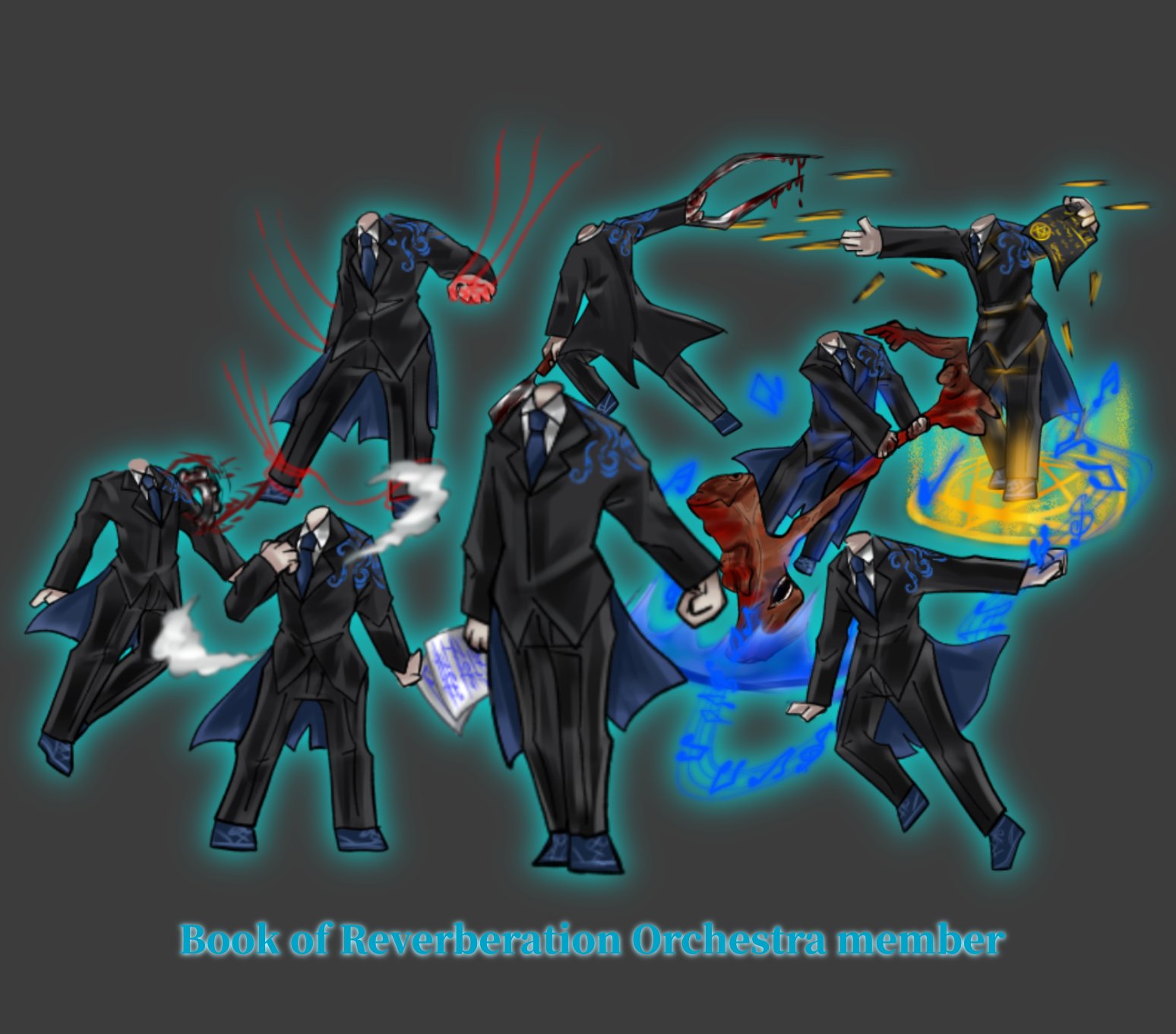 A Tome to Suppressing Magical Girls into Containment
Tired of getting incinerated by Arcana Slave? Impaled by Heart-Broken Sword? Beaten to pulp by King of Greed? Corroded by Servant of Wrath? Look no further! This guide will cover the builds, strategies, and tips to seal your magical waifus and put them int... 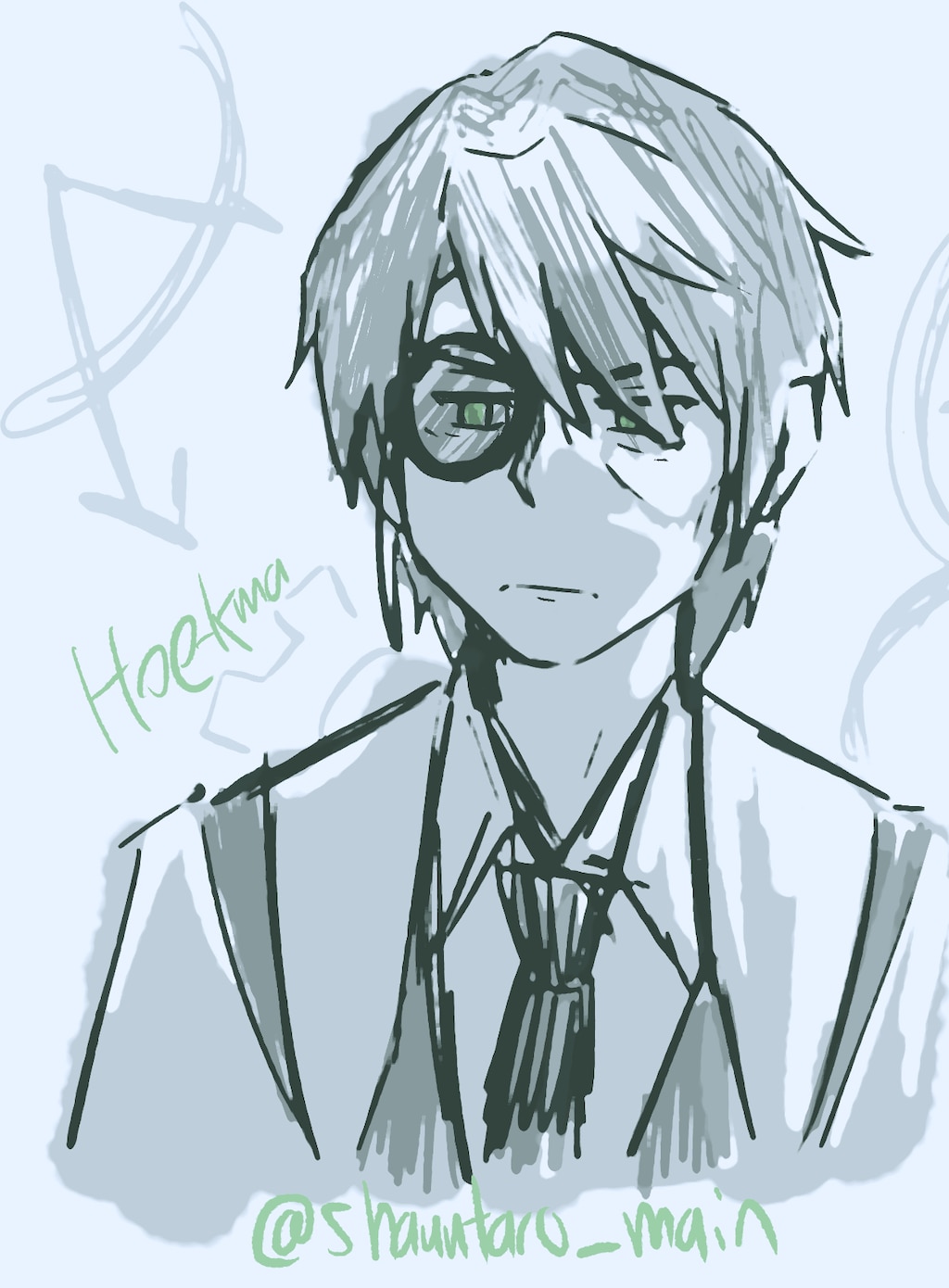 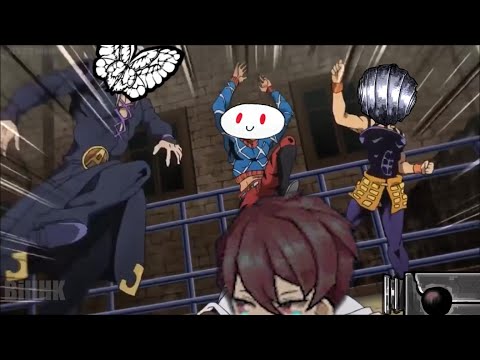 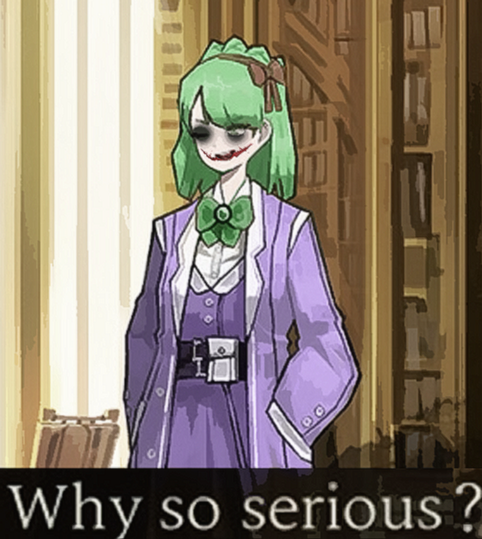 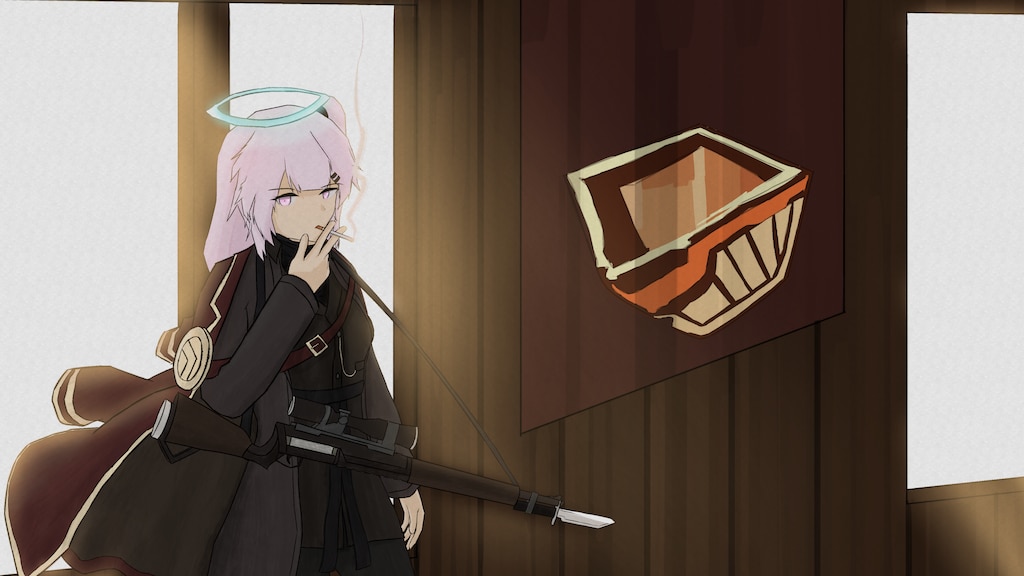 RECOMMENDED FIGHT ORDER TO ENSURE SMOOTH PROGRESSION FOR NEW PLAYERS!
This guide will feature no spoilers. I will not cover abnormalities, but make sure to do them asap when you feel you're ready for them. Starting from Urban Legend, players will notice that the library fights begin to branch off to the left and right. I ... 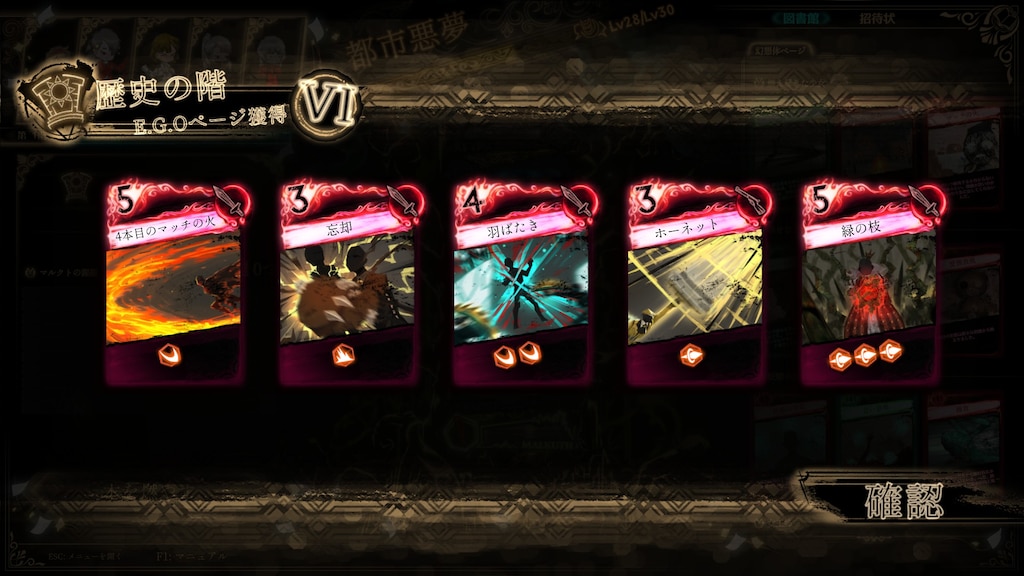 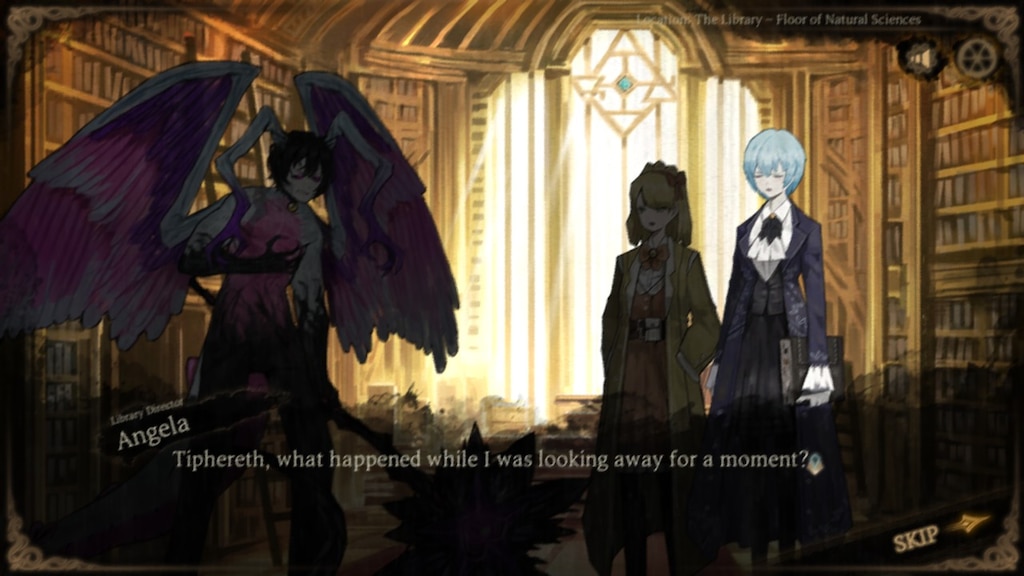 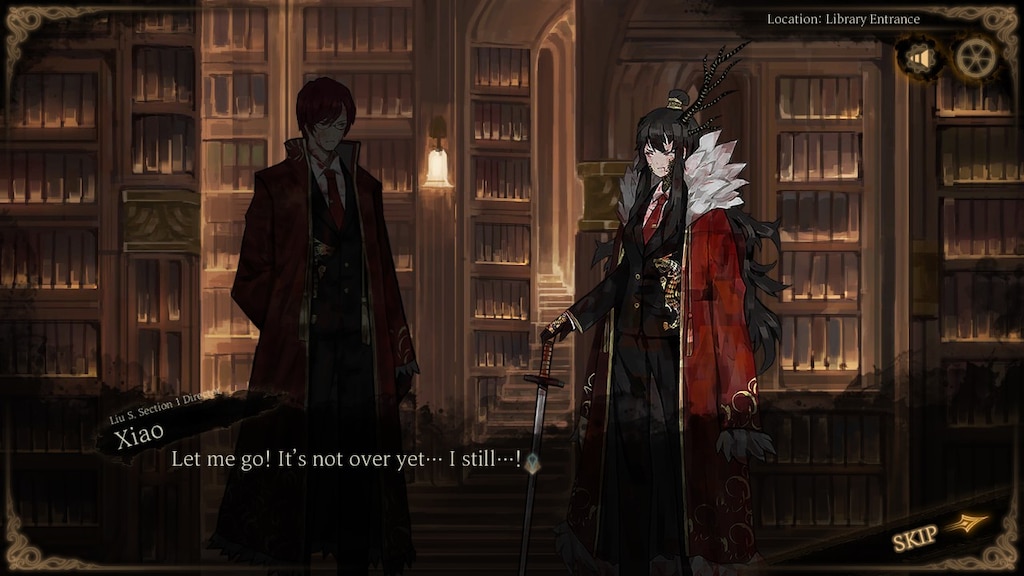 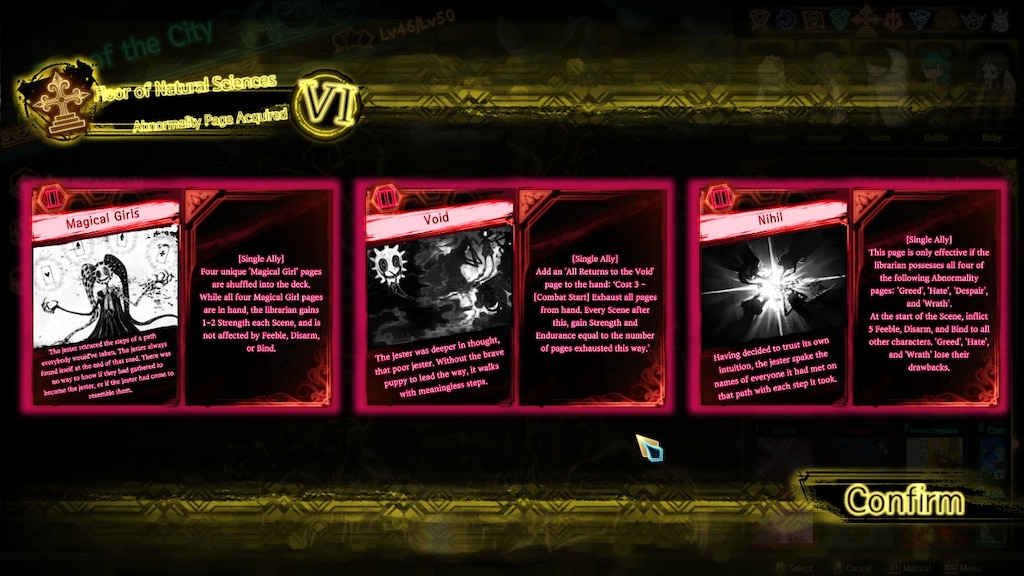 Dice Clash Probability Calculation
Curious to know what would happen when you clash one page versus another? What are your win chances? How much average/expected dmg will you deal/take? Well, here is a python script to calculate dice clash win probability along with expected values for t... 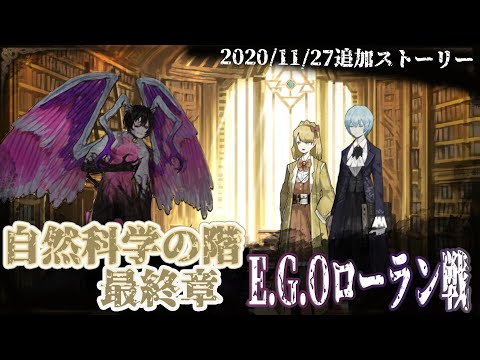 Achieving Enlightenment with Nihilism
SPOILER ALERT FOR TIPHERETH REALIZATION Return to Void alongside Nihil, the Ultimate Guide to achieve Nihilism with Tiphereth. This guide will go over the use of Floor of Natural Science's EGO and Abnormality cards, how to effectively use it, and strate... 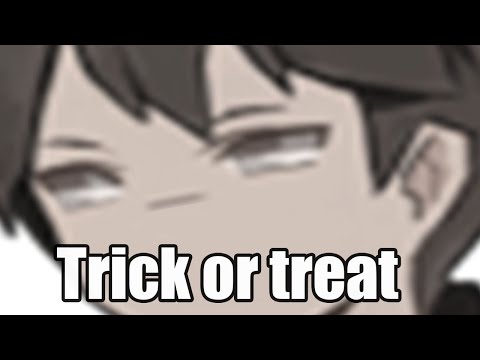 Library of Ruina Deckbuilding Guide
A comprehensive guide on all the cardsets in the game, Which ones are, weak, which ones are strong, and all those in between. Decks will be graded based on how useful they are at their current level of gameplay. (urban myth would probably not hold up aga...

maha
View videos
[Realization of Floor of Natural Sciences] [Spoilers!!!]
Yo just want to say that the final phase of this fight f-ing rocks! After learning about the Magical Girls in LC and confronting them in LoR, finally getting to play as them? after the previous trials? realizing how this reflects and reverses the overall theme of the magical girls? seeing all of them gathered together with Hope??? My heart was so hyped and happy. You really outdid yourselves, Project Moon. Can't wait to experience how awesome the rest of the Realizations would be <3...
40

MoonPebbles
Nov 29 @ 2:34am
General Discussions
Floor of Natural Sciences Realization Rant Thread (Spoilers)
I'm sure I'm not alone, regardless of where you are. Can we just talk about how annoying the RNG is with Roland King of Greed form? Also, the mass attack with Servant of Wrath is pretty bull as well.
18