Portal Reloaded is a free, community made modification for Portal 2. The mod builds on the concepts of the main game by allowing you to place a third portal, which enables traveling between two different timelines. Thinking in four dimensions is vital to solving 25 brand new mind-bending puzzles.
Visit the Store Page
Most popular community and official content for the past week.  (?)
Patch 1.1.0
May 3
Improvements:

Portal Reloaded
595
126
This is why Valve abandoned the time travel mechanic in Portal 2...
Talk about a frustrating mechanic combined with some really awkward (and gimmicky) rules. While I'm sure this will demonstrate what could have been, I am finding this mod to be maddeningly difficult and not at all satisfying. Also troubling is that the time portal is a singular doorway and you always see the mirrored reflection of the space. This isn't as easy for my brain to process as the "passages" of regular portals. [The fact that many chambers use same-y architecture or have too many sim...
50

halfmonkey
May 12 @ 3:59am
General Discussions
Doesn't make sense
So with the fact it tells you to bring a box from the future into the past wouldnt the 2 boxes in the past be present in the future making additional boxes and so on Why not implement paradoxes?
56

Sneed
May 13 @ 7:26am
General Discussions
BIG BUG
Basically on every level (it seems) triggers have orange boxes with "TRIGGER" on it. Also, the green portal has the texture of the yellow in, and when travelling forwards in time there is no issue, but backwards you have to jump.
15

Recommended
6.0 hrs on record
Product received for free
portal plus time travel cause why not

we do what we must because we can

ShadowSlam
16 products in account
6
Worst Portal Game ever
I'm sorry as I know most people will disagree with me on this but I am not enjoying my experience with this game. I like to be able to solve the puzzles without referring constantly to youtube vids but that's not the case with this portal game. I LOVED Portals one and two but this is just stupid. I need a degree with science and time to just solve some of these. it's not enjoyable when EVER chamber is the same and I'm cheating to just progress via youtube. I like a challenge but this is too much. You need ...
9 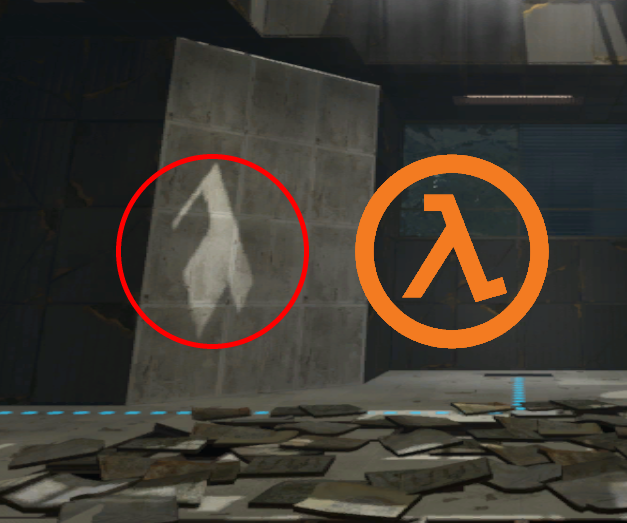 Lieutenant Slow
View artwork
Coop puzzles???
I would love to have coop puzzles for this game.
5

Recommended
7.5 hrs on record
I just finished this game and I am absolutely amazed and speechless that this is free. It could definitely pass as an official DLC for Portal 2.

The level design and voice acting are superb. I don't want to know how difficult it has been to create these mind-bending chambers - especially considering that you still have to deal with a time portal; thus 6 portals at once.

I don't want to give away anything, go play it yourself. You won't regret it. 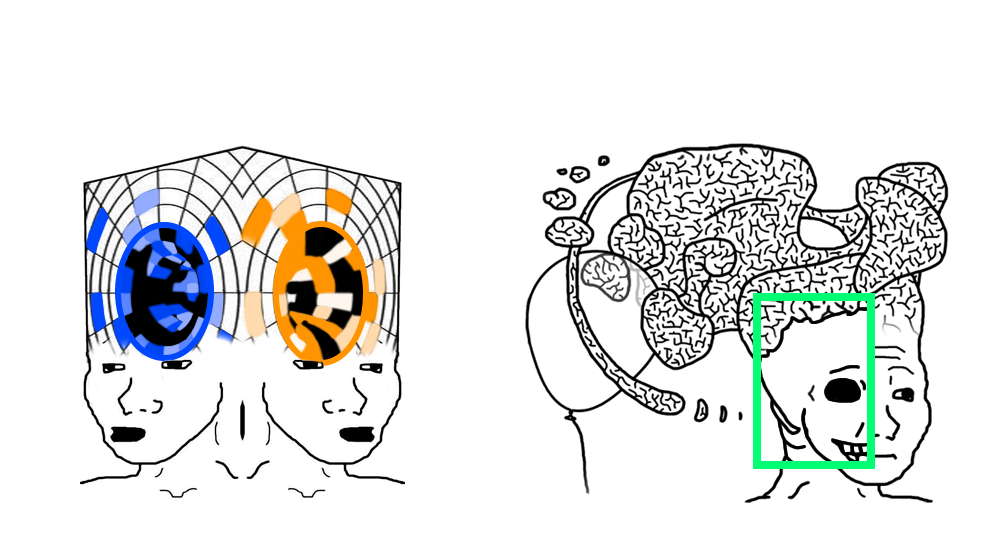 Аноним_2006
View artwork
Hotfix 1.0.1
Apr 21
Fixed a critical bug that prevented some players from completing the final map due to faulty portal placement, which resulted in a missing funnel in the future. 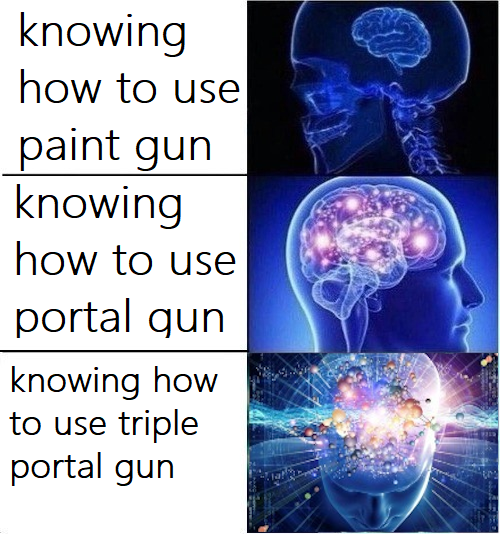 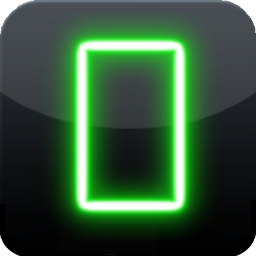 mfs when they
View artwork
Screenshot 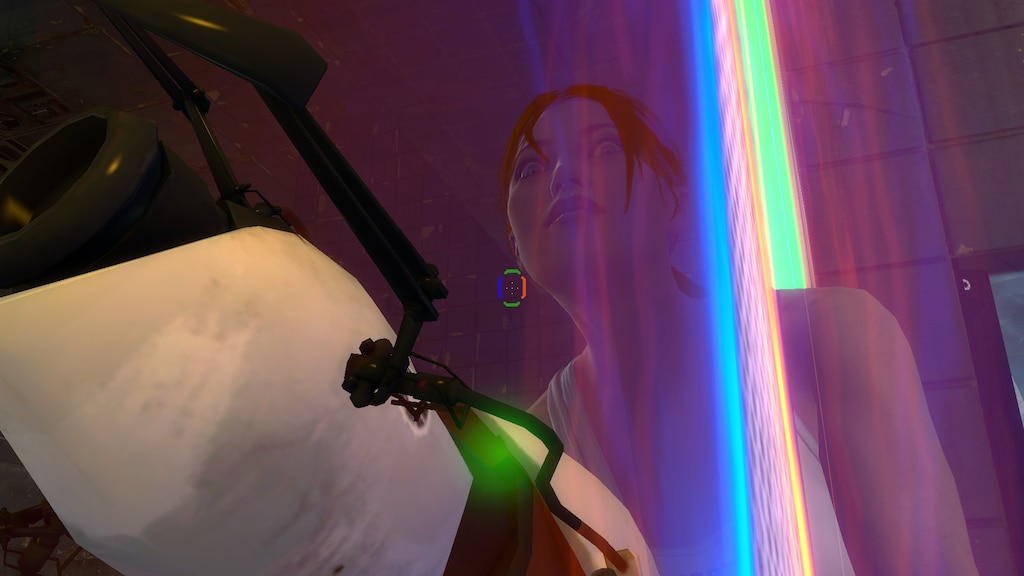 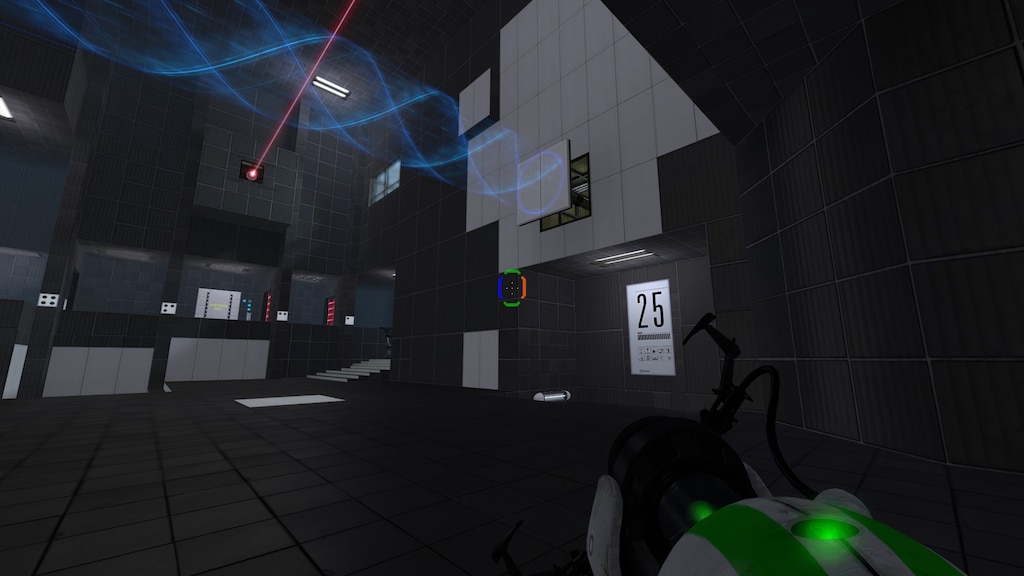 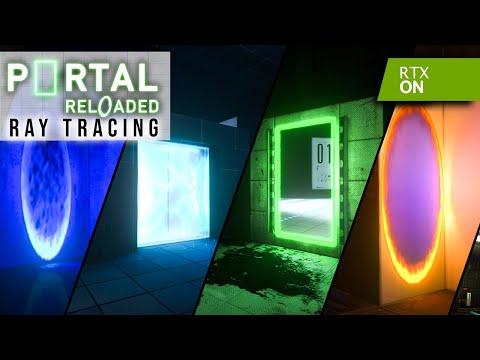 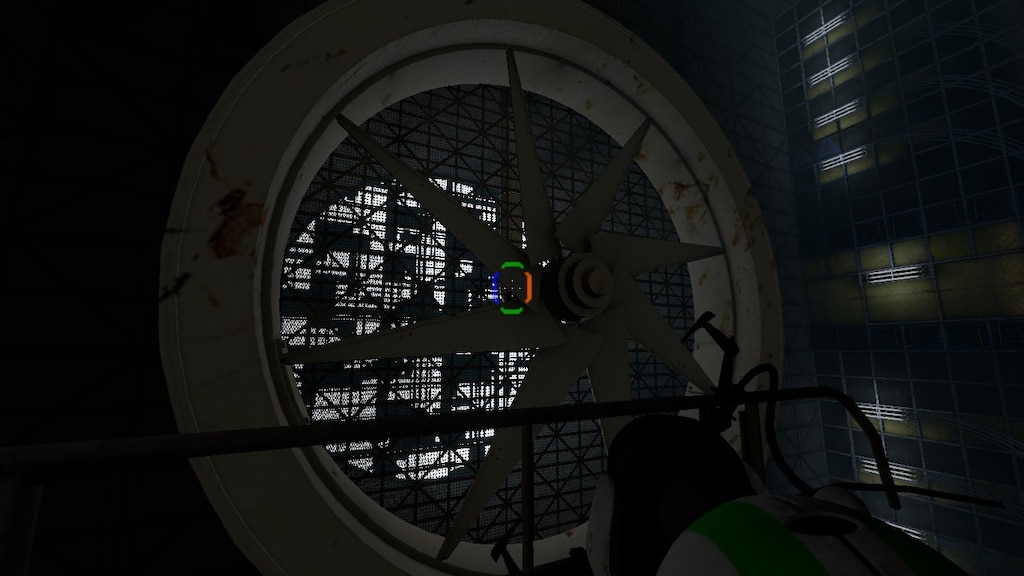 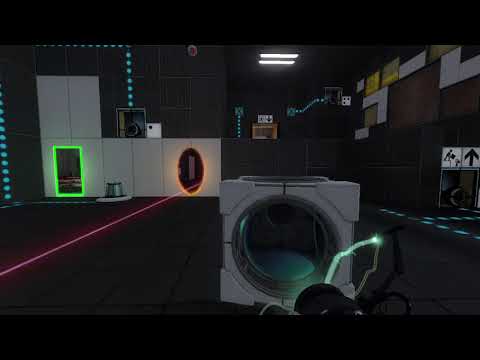 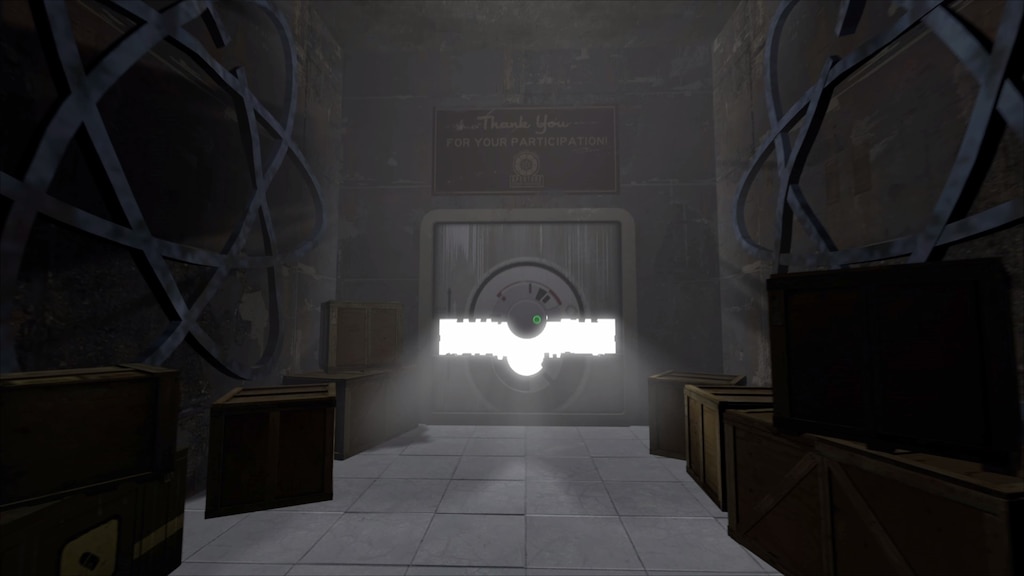 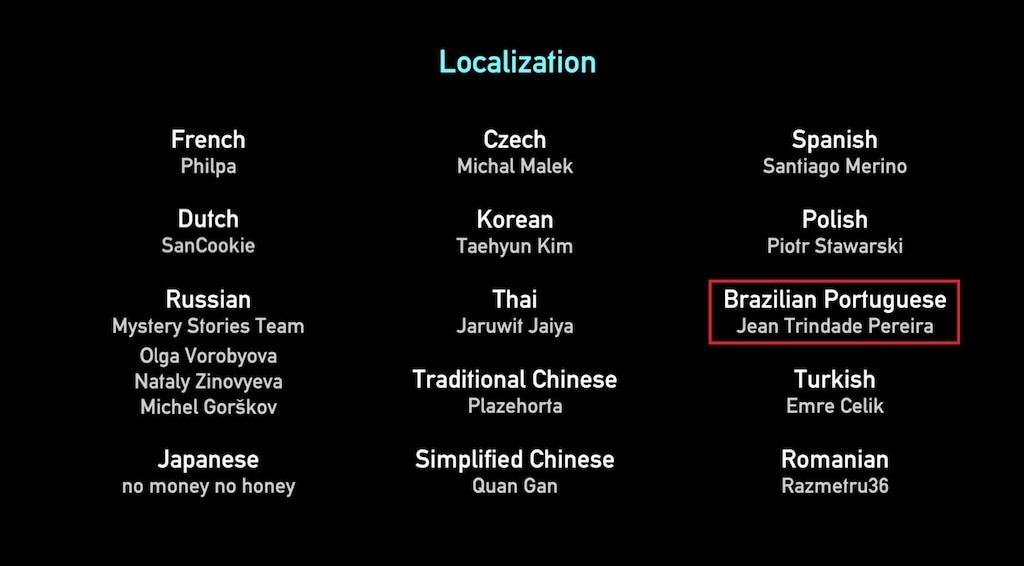 The Endings Explained
MAJOR SPOILERS AHEAD - What each ending likely means. 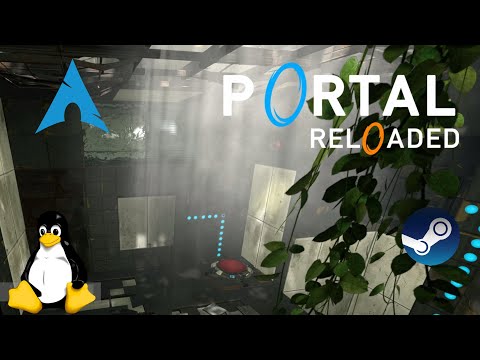 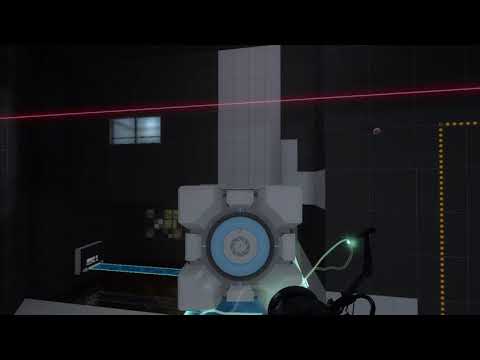 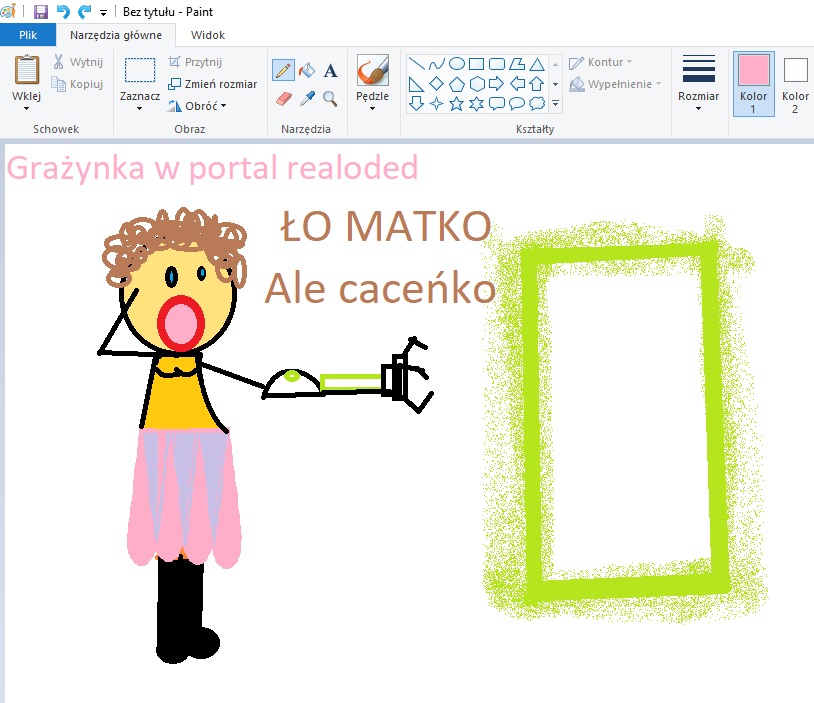