Embrace unrivaled destruction in Battlefield 4™. Revel in the glorious chaos of all-out war packed with rewarding, tactical challenges in an interactive environment.
$39.99
Visit the Store Page
Most popular community and official content for the past week.  (?)
All-out war is coming
Jun 11
Play Battlefield 2042 starting October 22, 2021

Adapt and overcome in a near-future world transformed by disorder. Squad up and bring a cutting-edge arsenal into dynamically-changing battlegrounds supporting 128 players*, unprecedented scale, and epic destruction.
Pre-order now for early Open Beta access and more:

DarkMachine
1 hour ago
General Discussions
I cannot be the only person
Trying to quickplay, keeps telling me it "can't find a suitable server" and when I try to directly join a server it tells me that something went wrong.
9

Brockus Cyclopicus
3 hours ago
General Discussions
You. Me. #Battlefield Reveal Trailer. Tomorrow. Livestream countdown
Jun 8
Tune in starting June 9, 2021 at 7:00 a.m. PT to watch the live countdown to the reveal of the newest addition to the Battlefield franchise.
Livestream:
https://www.youtube.com/watch?v=HP3wxNFnNbA

Recommended
34.9 hrs on record
I bought this game back in 2014 at a GameStop. My goal was to buy Cod 4, but with the game being 7 years old at the time, I didn't find it.
Instead, I found this game for the 360. Even though I didn't have internet at the time, I played hundreds of hours out of the campaign because of how good the gun play was.
After about a year, I finally got internet and was able to play online. I was overjoyed as I didn't even expect the online to be as good as it was. I never went back.

This game hold a special place in my heart as it was the first online game I had ever played. Fortunately for me, the game still lives on and stands the test of time with hundreds of servers still being active.

Having an unbiased look at the game I give it an 8.7 out of 10. The gun play is fantastic, the weapon balance is great, and there is a use case for each different one. The graphics still hold up to today, and there are many players still active.

For me I love this game as it was the "gateway" to online games for me, but also because of just how damn good it is.

If you like challenging game play, pulling off rewarding strategies, and well balanced gun play, you should pick up this game. 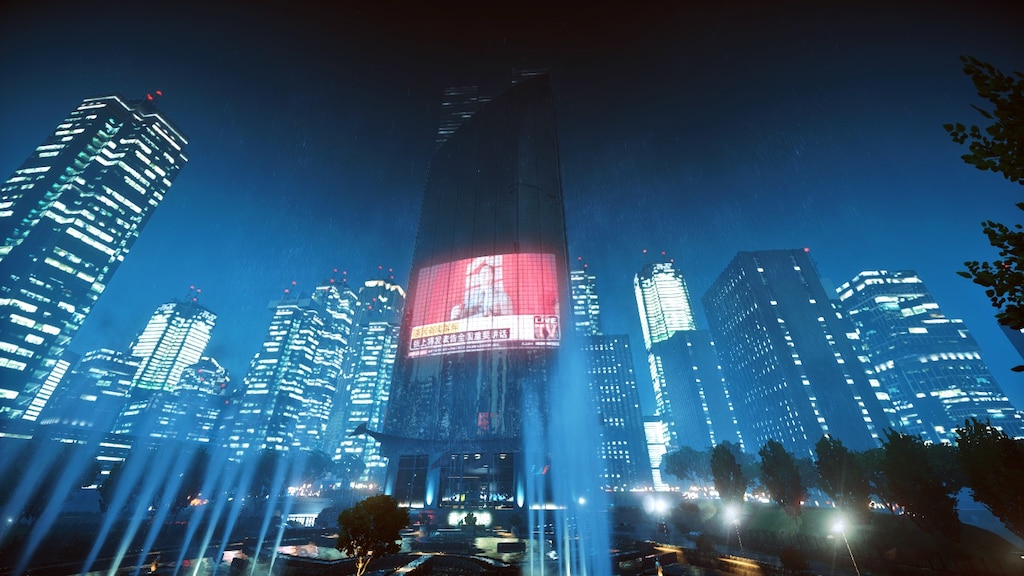 0
9
this game had 7 years but is amazing 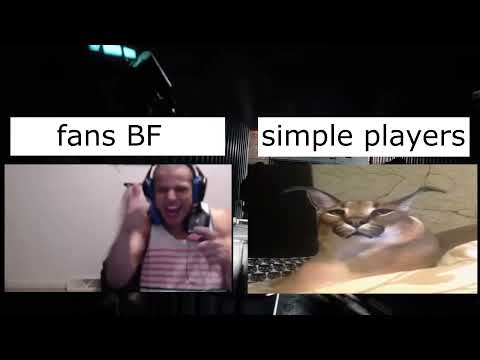 4
3
Reaction to the trailer Battlefield 2042 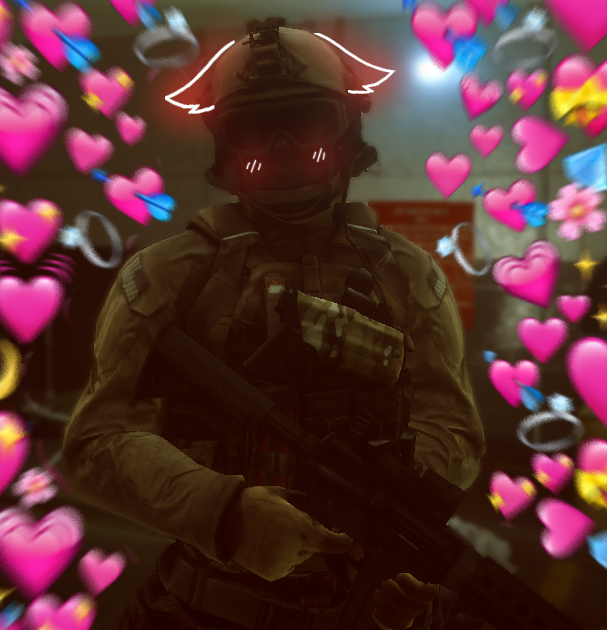 1
4
you so precious when you smile 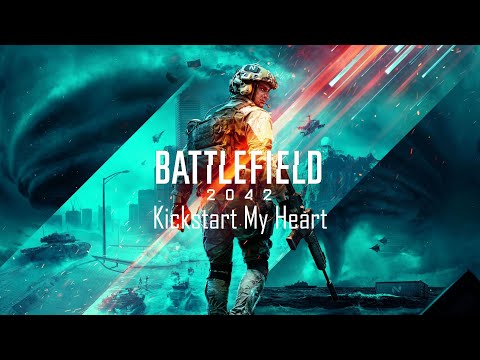 0
3
Thats not how you land a helicopter

Recommended
14.3 hrs on record
I came back to this game to feed my excitement for 2042. This is about to be a good year for Battlefield fans! 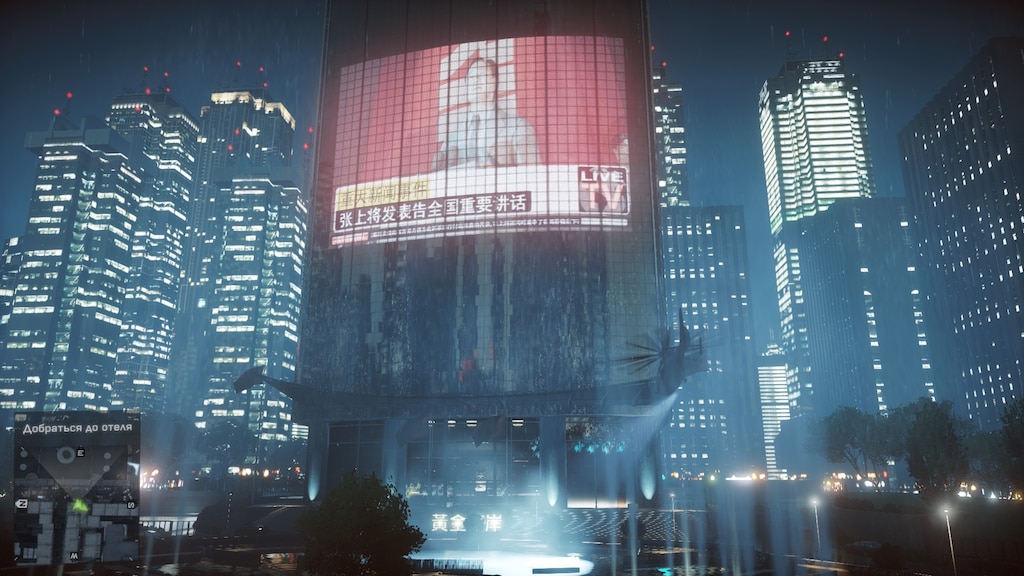 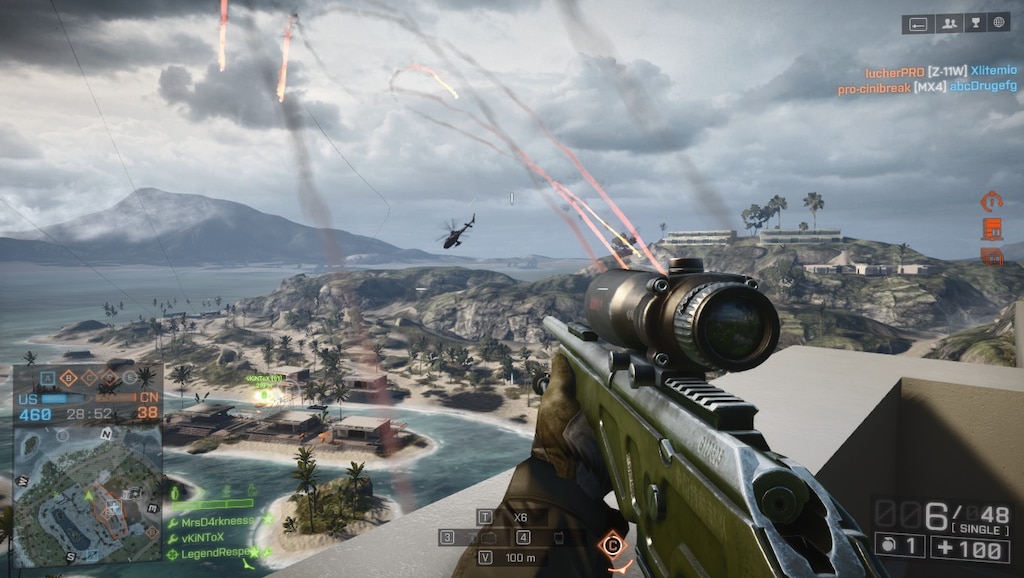 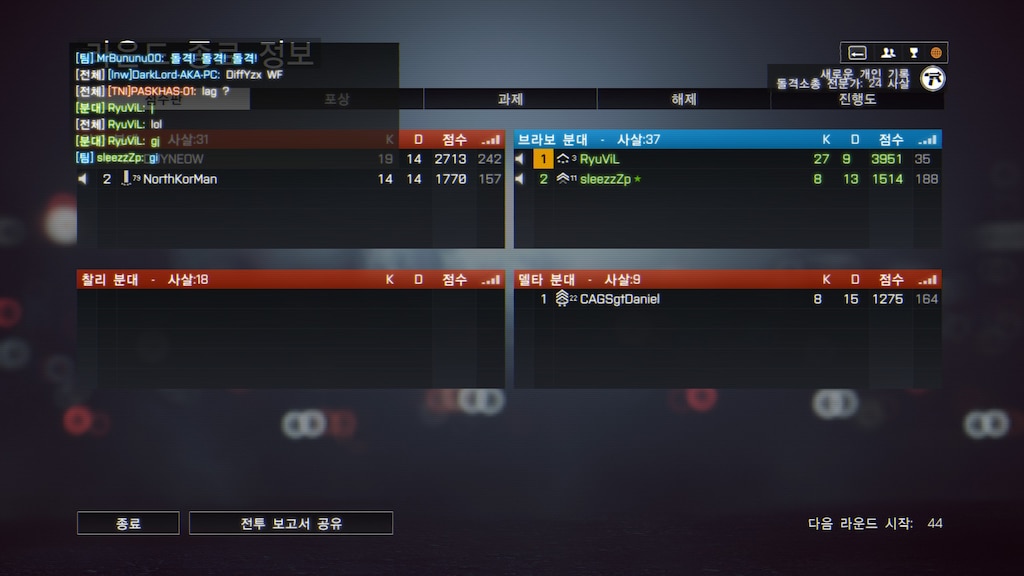 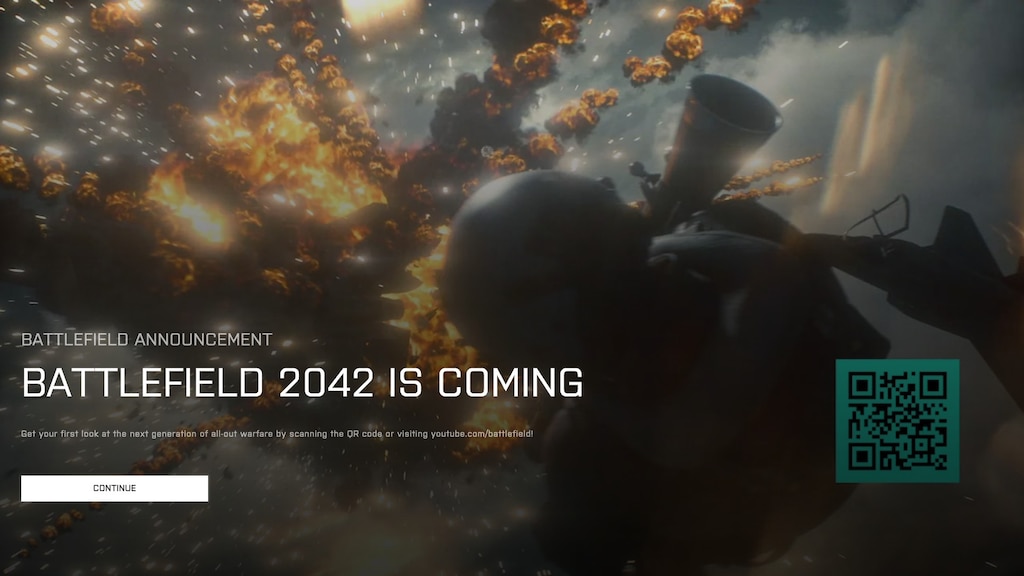 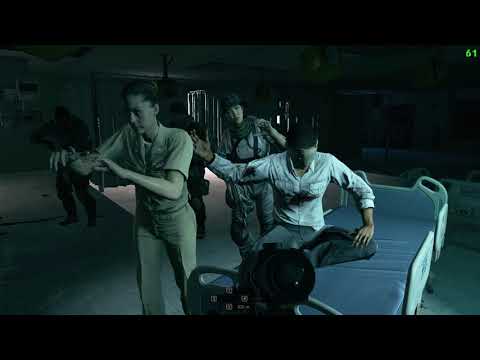 aircraft control basics that will help you
stealth jet guide is below step 1, change the pitch up button to space bar step 2, change the pitch down button to left alt (the "alt" button left of your spacebar) step 3, make your field of view 89 (actually make it 89 for everything) step ... 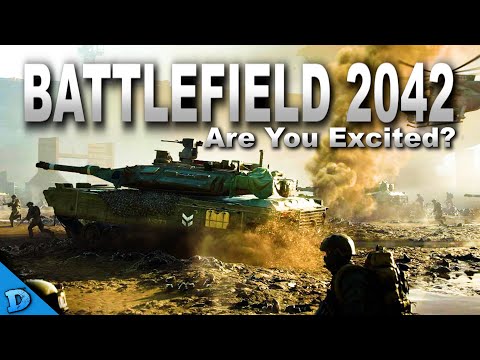 0
0
BATTLEFIELD 2042: Are You Actually Excited For This Battlefield Game?

КЫСКА ПЫПЫСКА
View all guides
BF1 vs BF4
I've never played any of the BF games before and I've heard 1 and 4 are the best. If that's true which one do you recommend and think is better (both PVP and PVE wise)? Also are there hackers in either one and if so are there many? I heard there were at least some....
12

Party Pineapple
15 hours ago
General Discussions
I've just decided to stop playing because there are too many aimbotters
Even one in a server totally unbalances the game, when there is one on my team, there is a feeling we can't lose, and vice versa. Maybe I'll come back to the game if something is done about it but well I'm going to move on to other games for a while because it just isn't fun unless there's that spirit of competetive sportsmanship and well everyone knows aimbotters are just taking out their problems on other people, not really there to have fun, its a psychological issue they have that I just don't want to...
2

Muffinmilk
2 hours ago
General Discussions
So is it worth playing right now?
So like most people seeing the 2042 trailer is making me nostalgic for BF4. I am just curious if its even worth playing, I see there are about 11k people playing atm but it has an average of like 2.5k so I am sure there are just a lot of people like me atm. Also assuming this is not calculating people who are not on steam so idk numbers could be much higher I guess I am just curious as to how casual the game is or is it full of just nothing but extremely good players who will basically just make my nooby...
9