Return to the Mass Effect universe & lead the first humans in Andromeda on a desperate search for our new home.
-75%
$29.99
$7.49
Visit the Store Page
Most popular community and official content for the past week.  (?)
FINALLY FINISHED MEA ( 100% achievement)
This wasn't as easy as i thought but i did it i got 100% achievement in this game. If you know, that the terminator achievement was one tough cookie i was on the verge of giving up but i didn't i held myself in and did it.(also veteran and promoting strike team to 20 level was tough) So to conclude and gonna have a cup of tea to cool me off so long Pathfinders may you overcome this challenge as i did Pathfinder to another Pathfinder P.S IT IS IMPORTANT TO BE CONNECTED TO THE INTERNET AT ALL TIMES OR T...
5

elii191
16 hours ago
General Discussions
This or LE?
This game looks like crap but it's $7. LE equally looks like crap (doesn't seem all that much updated other than ME1), so what say you?
6

TonyDragon
2 hours ago
General Discussions
Unable to start the game
Anybody got issues starting the game? I can't get it to run at all, I tried logging in to EA app prior to starting the game via Steam, tried the same thing using Origin, tried to start the game without any of those two bullcrap apps running and still, EA/Origin shows a window for like 10-20 seconds, Steam changes the state to game running, goes back to ordinary online state and that is it. The game just won't start at all....
24

How to get the Deluxe content to load
Short sweet and simple guide to save you the arduous headache I went through to get the game to do something as simple as acknowledging that the deluxe content you bought is actually acknowledged by the game. Edit: It has come to my attention that my 4 ...
118 ratings 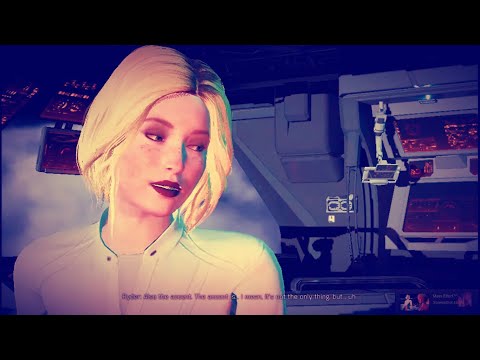 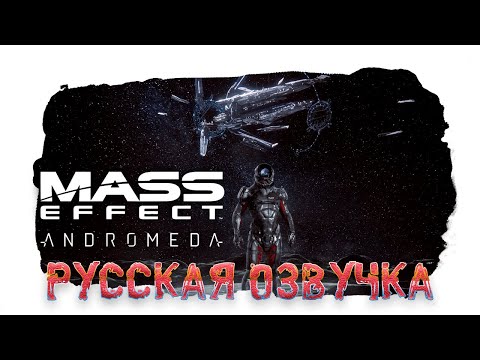 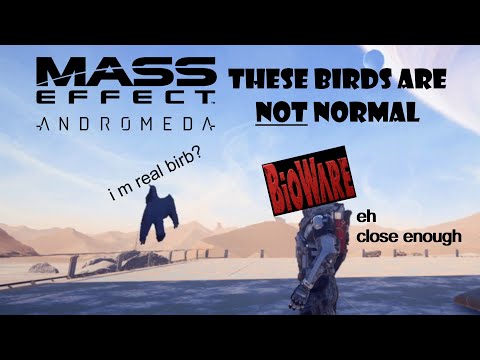 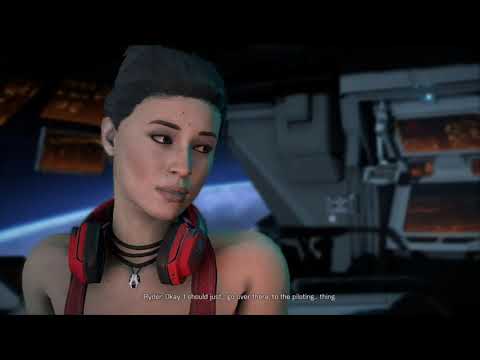 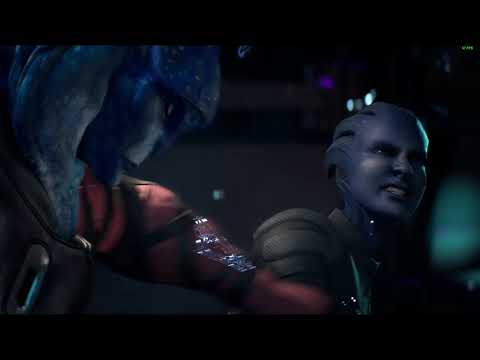 ⚔ Kassandra ⚔
View artwork
Wrong language
Hi everyone, I'm a french player and I have an issue with my game. Everything is in french, except the voices... I tried fixing it, uninstalling and re-installing it, but I still have the same problem... Do you have any idea on how to get the voices back in french? Thanks...
5 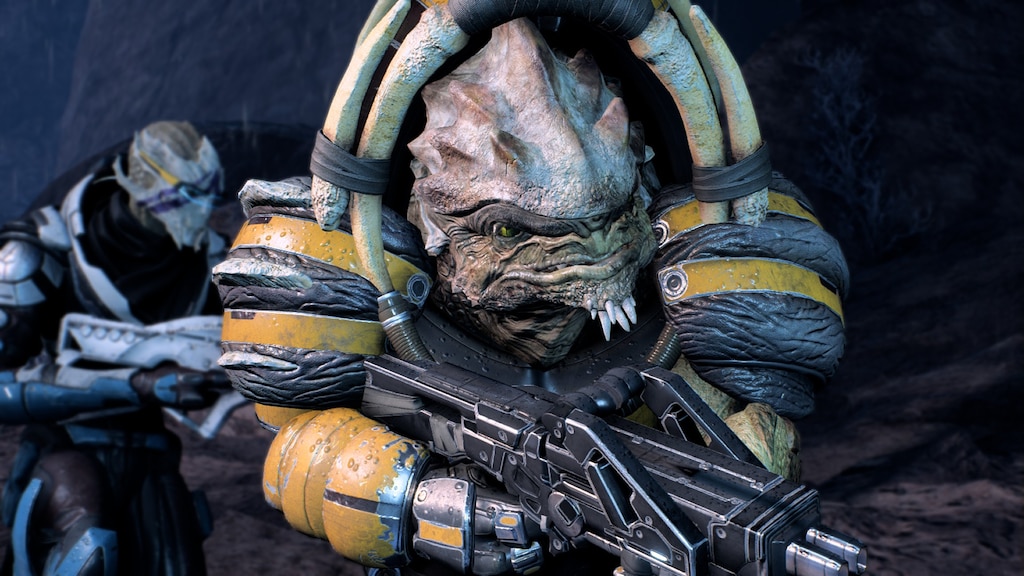 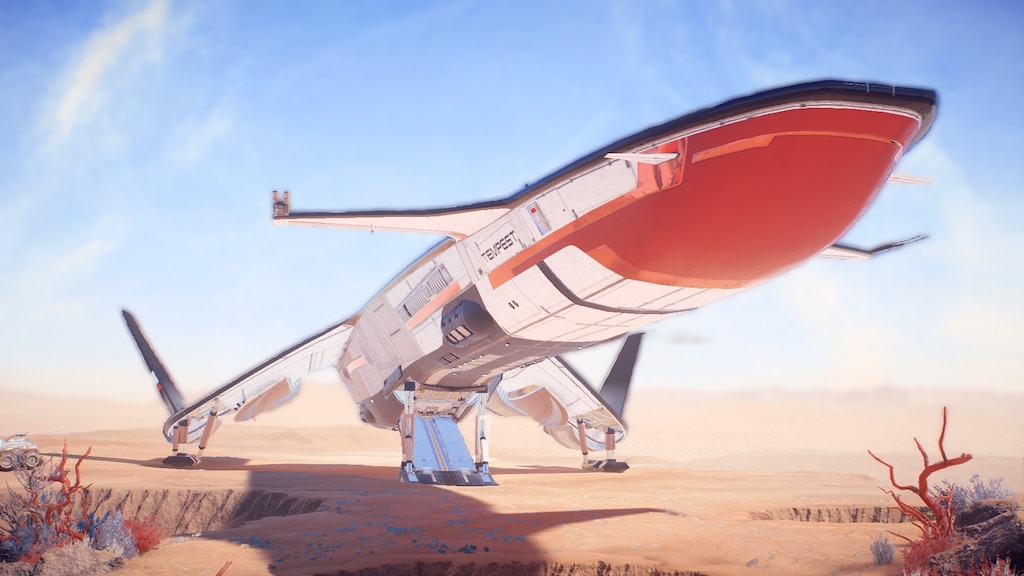 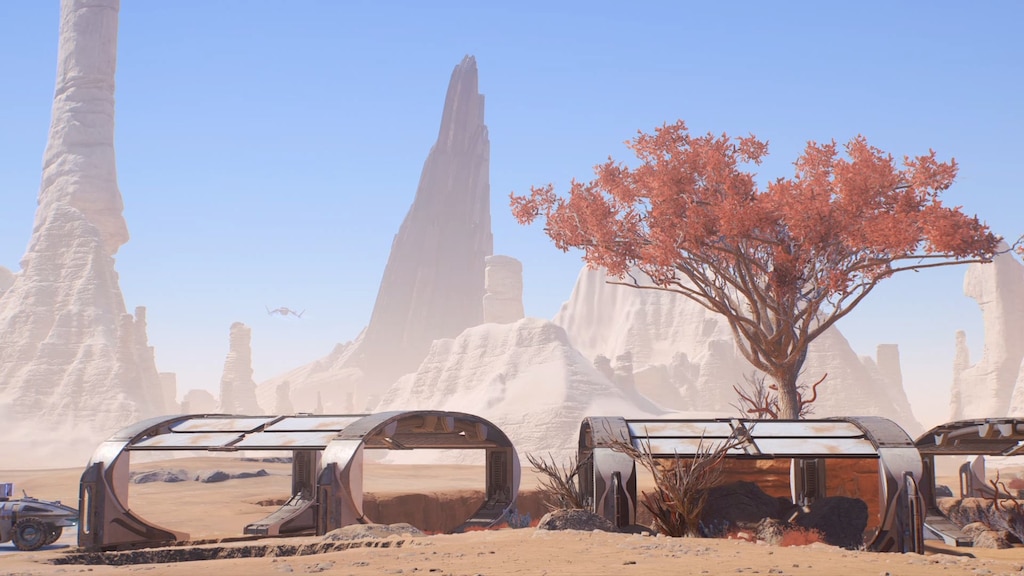 𝔍𝔬𝔥𝔫𝔰𝔬𝔫 陳
View screenshots
Washed graphics
Does anyone know how to make the graphics not look so washed out?
2 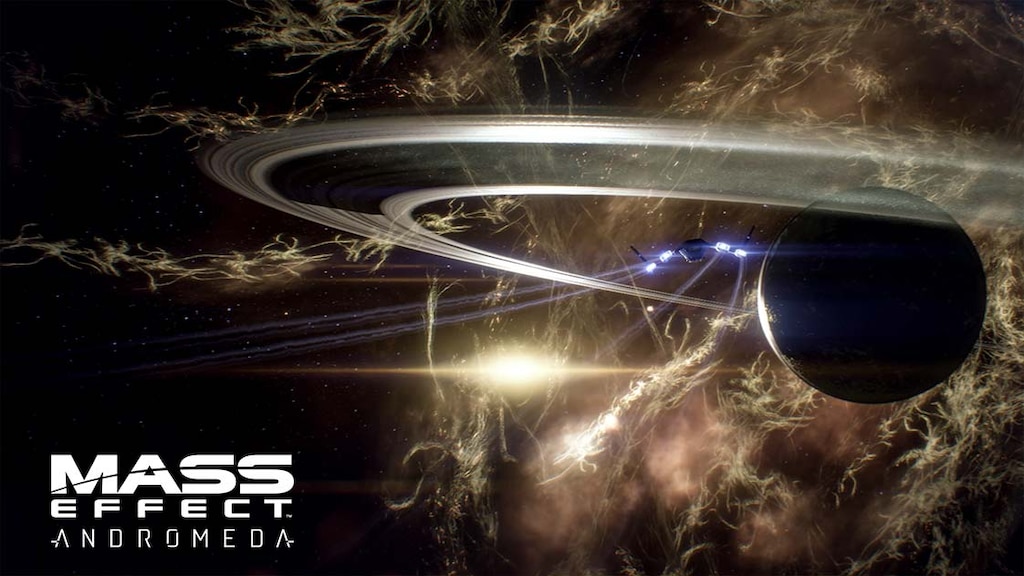 Recommended
14.9 hrs on record
I played this for far longer on the PS4 so ignore the playtime here. Let's get this out of the way first however.

This game isn't as good as Mass Effect one or two. It's just not. This game's biggest trial is being compared to the amazing Mass Effect original trilogy which even today stands as a titan of storytelling in video games. The characters, the world, all of it was wonderful and that can't be spoken about enough. But this game?

It's still good. I'd argue it's better than most non-bioware sci fi games out there. There are foibles, there are some rather stiff dialogue at moments but the character moments, the universe, the lore? It's all good. This is a wonderful schlocky popcorn movie-esque story set in the mass effect universe. Not nearly as deep, but still interesting in its own right.

Now for the controversial bit of this review. The combat in Andromeda is better than any of the Mass Effect Trilogy. This is partly due to it having five years to cook because it was the first thing built and never scrapped, and partly due to frostbite being a damn good engine for shooting things. The jump jets, the guns, the biotic or techy powers, it's all so good. Biotic charging in, landing that meaty shot gun hit, jump jetting up out of the line of fire and doing it again to something all over again makes you feel like a badass. There are so many ways to play and this game does combat so well.

Not Recommended
2.0 hrs on record
If the EA launcher wasn't included I'd recommend this game to others as I really enjoyed the gameplay.

There were a few issues getting it to play 100% on my Steam Deck.

The main thing that makes me want a refund is that I can't play offline due to the EA launcher needing to login on game start. Launching the game offline / airplane mode causes an infinite game boot loop that requires a full Steam Deck restart to close Andromeda.

I have a road trip ahead of me and because I can't play this game it will be a total waste of ssd space. . .

Please EA remove your app launchers from Steam, it's a waste of your devs time, money, and will reduce possible buys in the future.

Recommended
80.6 hrs on record
First of all everybody has there own preferences, this is just my take on the game :).

I saw a lot of bad reviews and news because the story was short and you could finish the game in a few hours. Which in a way is true the story is indeed short but here are my take aways from the game:

I just finished my first playthrough on Normal difficulty which took me about 74,6 Hours, now you probably
think how is that even possible if the story is only a few hours? Well there is alot you can do in this game beside the story, because it is open world!

My build that i used for my Insanity run: https://www.youtube.com/watch?v=LOj_MzEJ3Ts&t=0s

There are tons of side quests, tasks, companion missions and much more to do. (But i will let you figure that out on your own :D)

So there are 2 choices in my opinion: If you like to play games just for the story then this game might not be
for you because of the short story, BUT if you like open world games and you like to focus on other stuff apart from only the story then i think you might like this game.

I won't spoil it but there really is a lot to do in this game (yes it has its flaws but which game doesn't?)