ULTRAKILL is a fast-paced ultraviolent retro FPS combining the skill-based style scoring from character action games with unadulterated carnage inspired by the best shooters of the '90s. Rip apart your foes with varied destructive weapons and shower in their blood to regain your health.
$19.99
Visit the Store Page
Early Access Game
Get instant access and start playing; get involved with this game as it develops. Learn more.
Most popular community and official content for the past week.  (?)
Patch 6 Hotfix #2 Changelog
Apr 19

ULTRAKILL
196
7
Okay we need a body count here for the body pillow
How many of you ordered it, dont be ashamed we just gotta know.
3

The Comprehensive Guide to Cheesing Bosses
In the bowels of hell, you are surrounded by beings that are weaker than you. Beings that, despite their weakness, continue to waste valuable time you could be using to kill more of them. You are a SUPREME MACHINE, and it's time you started acting like one...
85 ratings

Santiago
View all guides
Patch 6 Hotfix Changelog
Apr 16
- Added a slider for changing the strength of the auto aim assist
- Fixed a bug where the player wouldn't be able to heal during invincibility frames
- The Cyber Grind will no longer break while trying to save the player's high score if they previously did not have a high score save file
- Fixed cases of filestream conflict stopping the game from saving, leaving only a -temp file

- The game will now automatically read a -temp save file if no normal file is available
- Added a warning message if the player attempts to punch without having an arm equipped
- Parrying Minos Prime's Judgement dropkick will now cancel the explosion if he's above half health on Standard difficulty or lower
- Minos Prime will no longer explode twice if the ending cutscene is skipped after the light shafts start appearing
- Fixed Minos Prime's "uppercut->air hike->overhead->crush" combo not triggering on successful close range uppercut where the player does not get out of range in time
- Soap will no longer kill enemies that ran into it too quickly even if the soap wasn't moving
- Skipping the 0-1 title drop early will no longer cause the HUD to not appear
- Fixed alternate revolver beams not applying the correct splitshot timing bonus when hitting an enemy while aiming at another coin
- Players can now pause during the Act I intermission, allowing them to easily exit to main menu
- The music during the Act I intermission now loops correctly
- Fixed a typo in the P-1 terminal

Perfecting P-1
This is a guide for getting a Perfect Rank on the secret P-1 level. This covers the entirety of the level and includes spoilers. While this can be used as a guide for simply beating the level, the focus is on perfection. This guide is also based on the le... 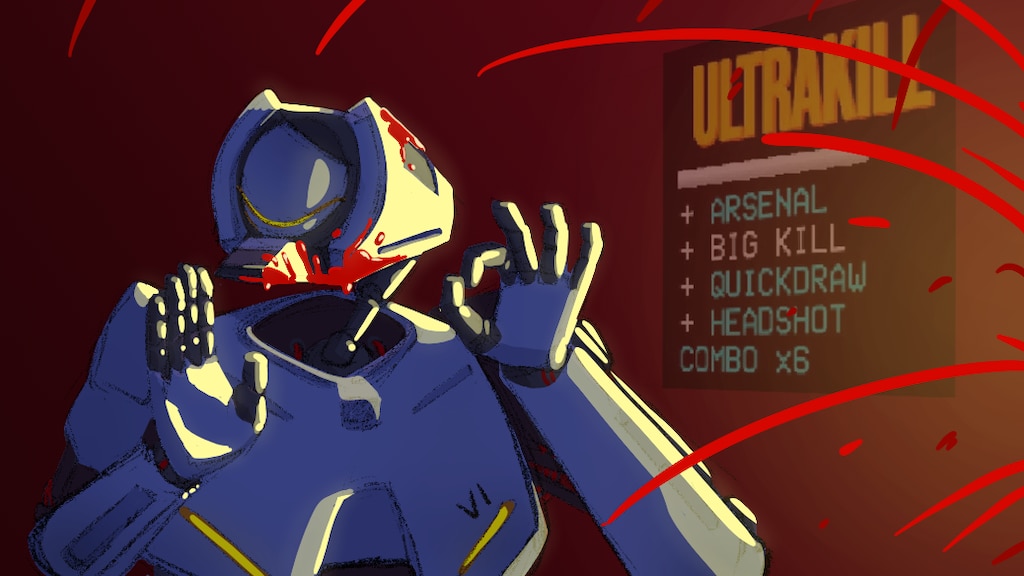 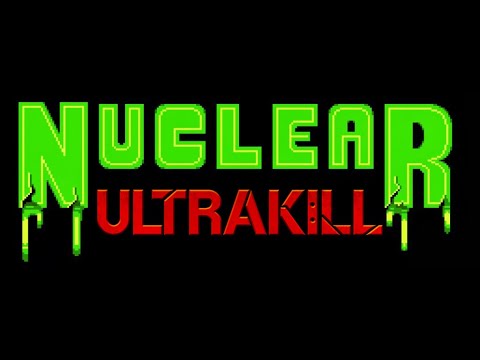 1
0
ULTRAKILL [Is gun an instrument?]

0
1
best ultrak1ll artwork ever made

IT HAS BEEN... SOME TIME.
This long awaited update will add content and features for new players and hardened veterans alike. 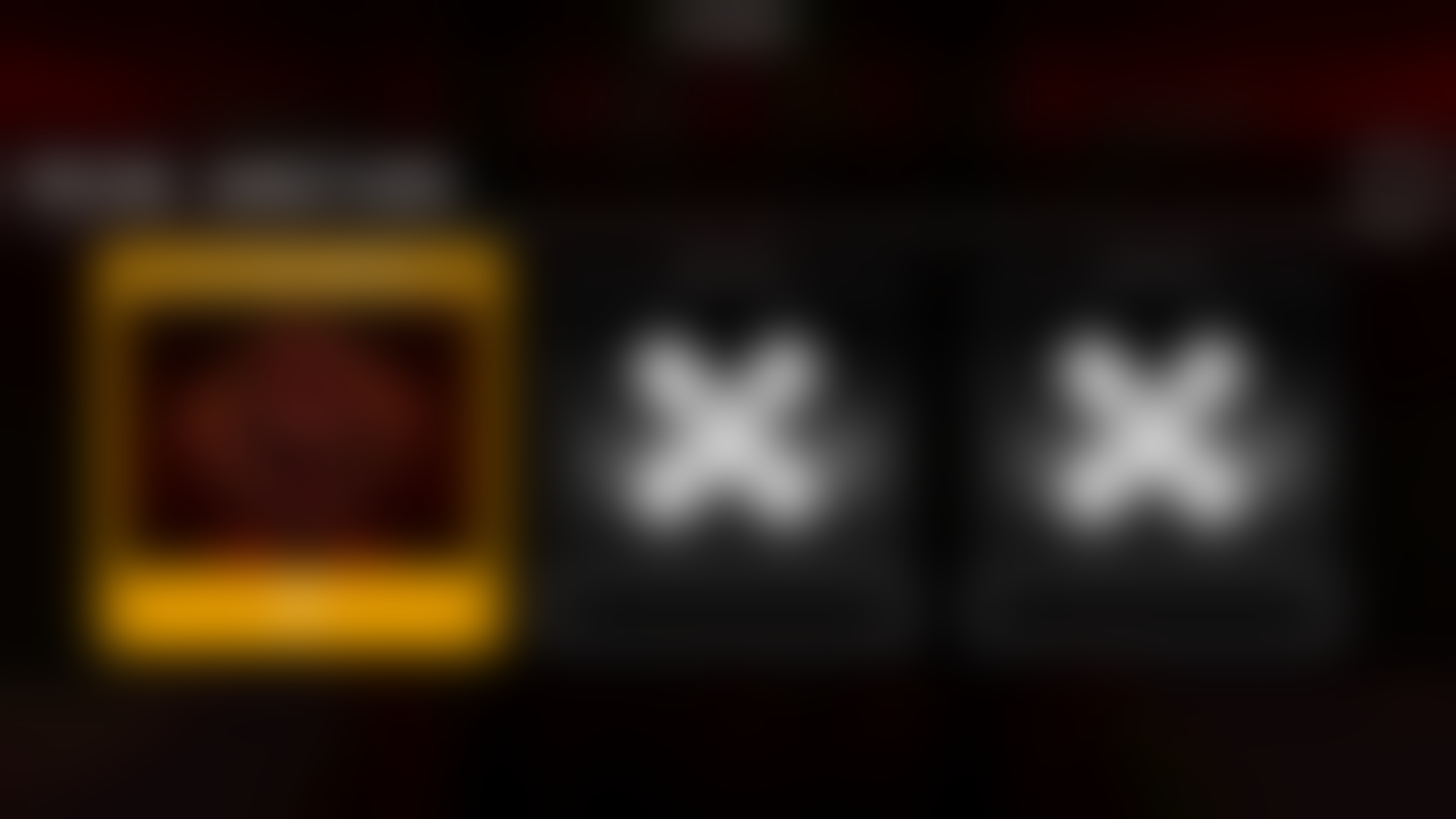 While we will not spoil what is behind the PPPerfect Door...
know that it will TEST you in ways you did not think possible. 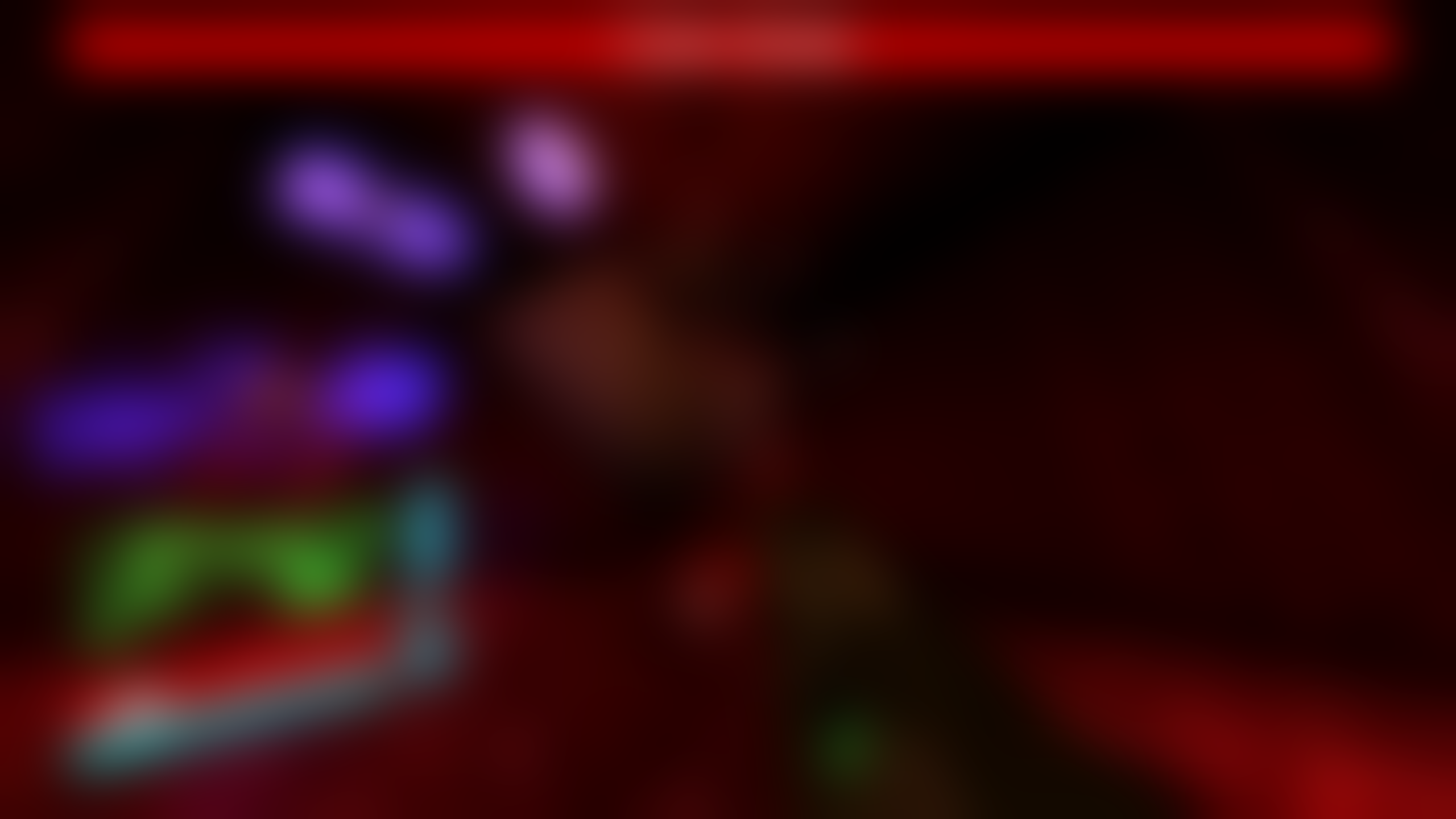 And what awaits you in Secret Level 2? Will shake you to your very CORE.

But this update isn't just for returning and hardcore players, oh no.

These difficulties will help less skilled players get more used to the speed and mechanics of ULTRAKILL.

Making progress on higher difficulties will now also unlock the same missions on lower difficulties to make switching to an easier difficulty more convenient for players who have made progress before.

In this update is also the long requested "Remember last used weapon variation" option which makes switching to a weapon also switch to the variation that that weapon was previously on.

We've also made dozens of changes, fixes and optimizations. (And added soap)

And since we know you're all PATIENTLY awaiting ACT II: IMPERFECT HATRED, we've decided that we won't wait for the entire act to be finished before giving you MORE of what you so very much crave.

That being said... the next major update will contain 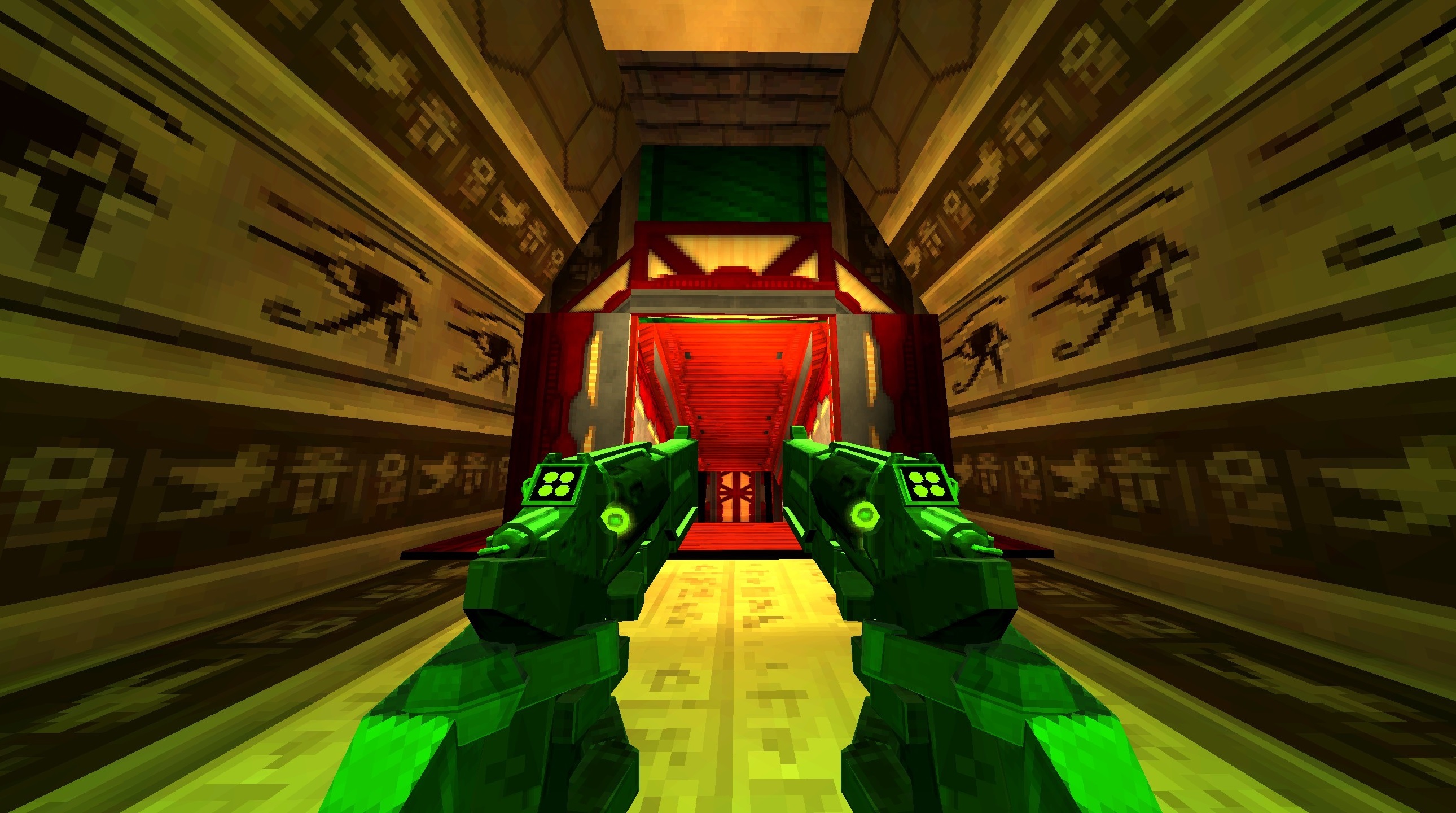 As always, don't forget to keep up with New Blood by:

Until next time, machines... 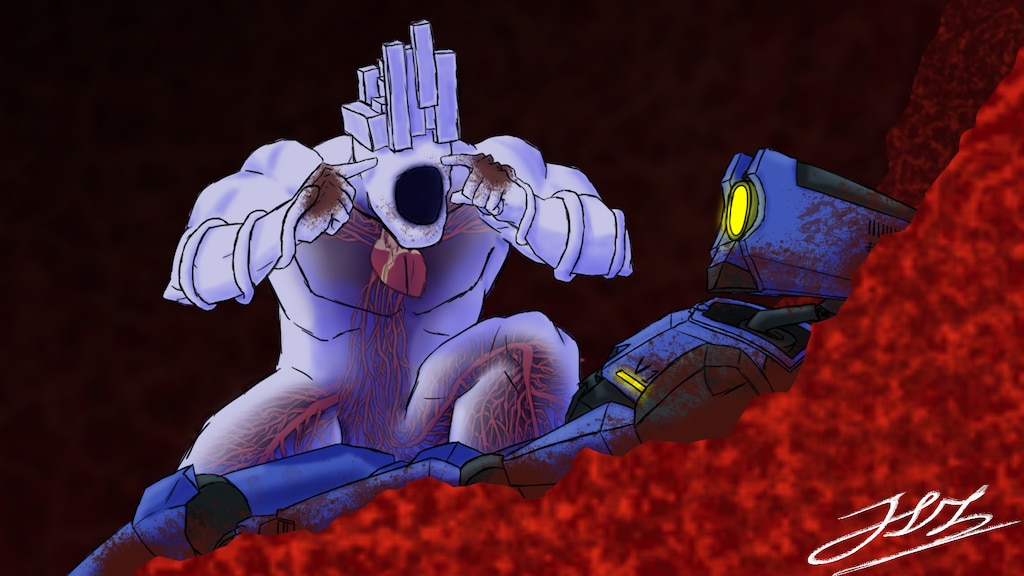 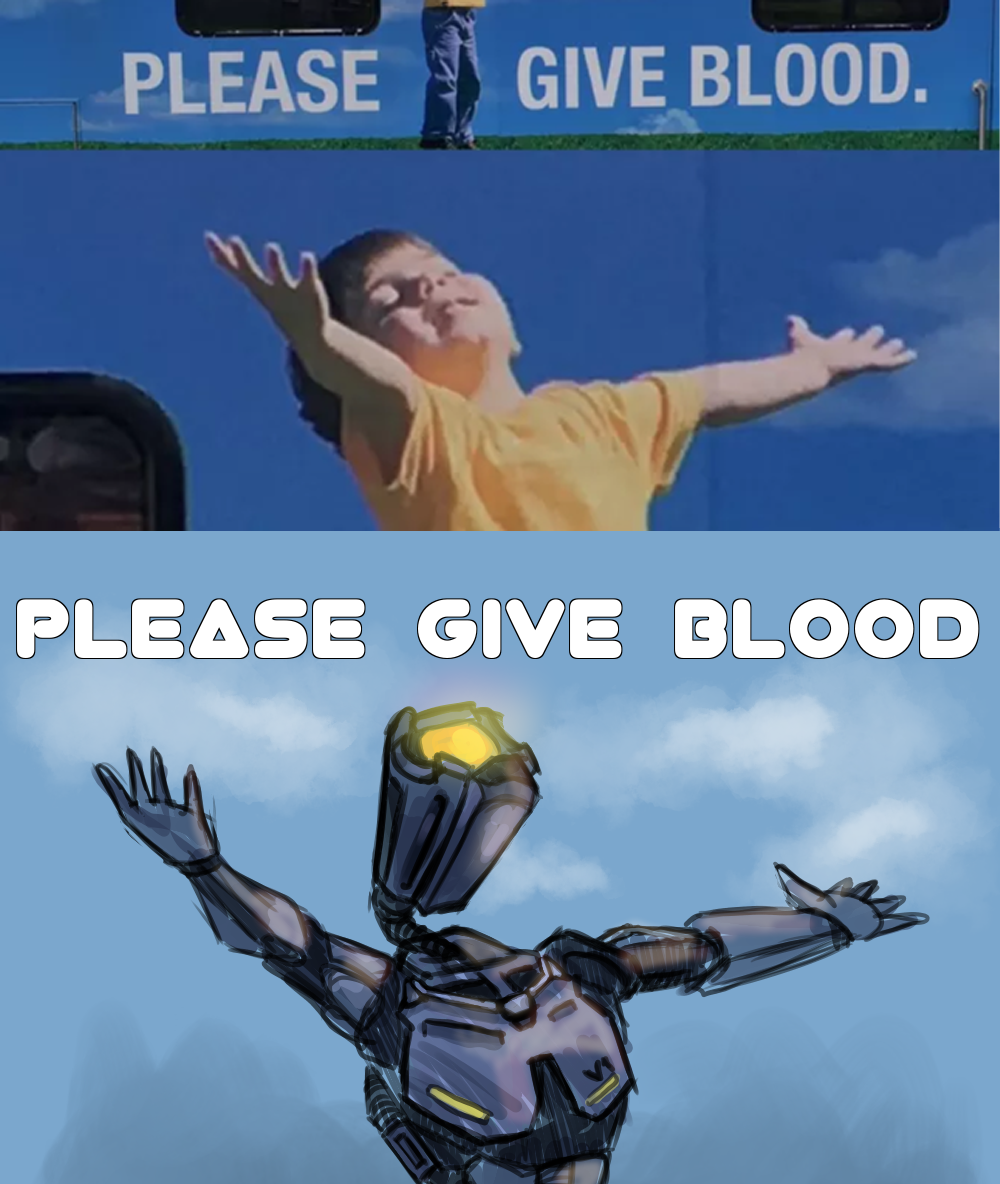 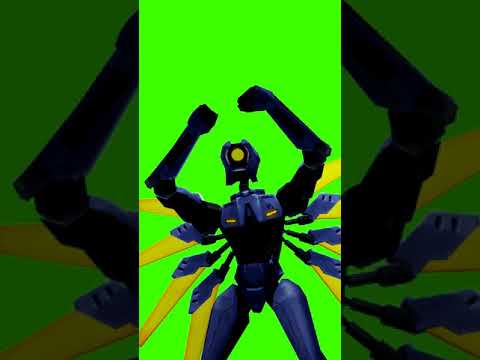 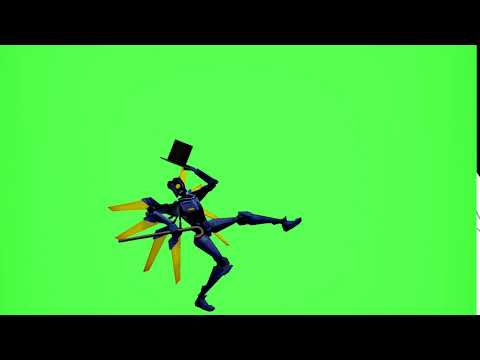 How to get good again
Have you not played the game in a about a month and are now super rusty? Hopefully this guide can help you get right back into the groove and get your muscle memory back on point! 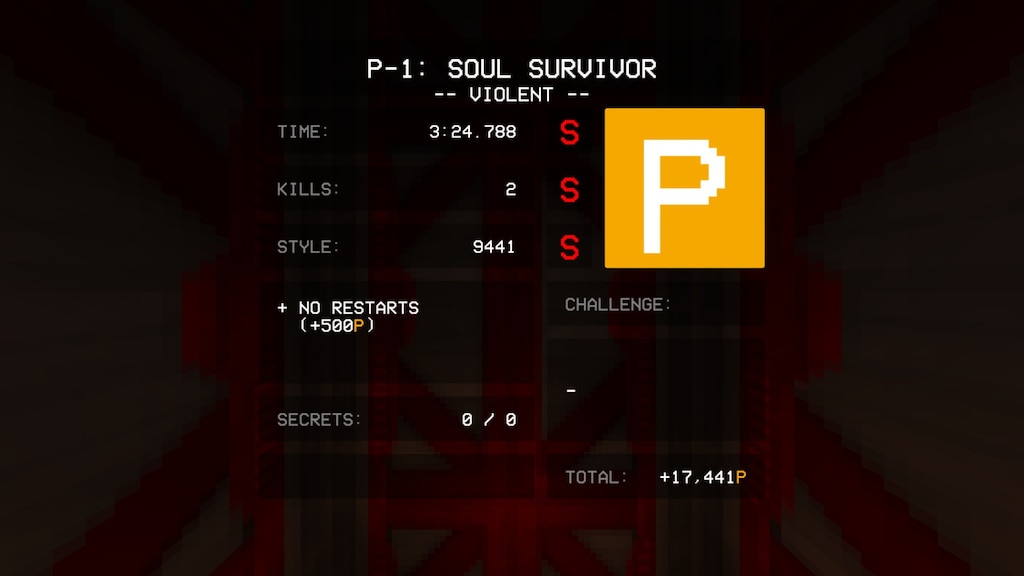 0
2
f*ck you minos prime you are a poopyhead 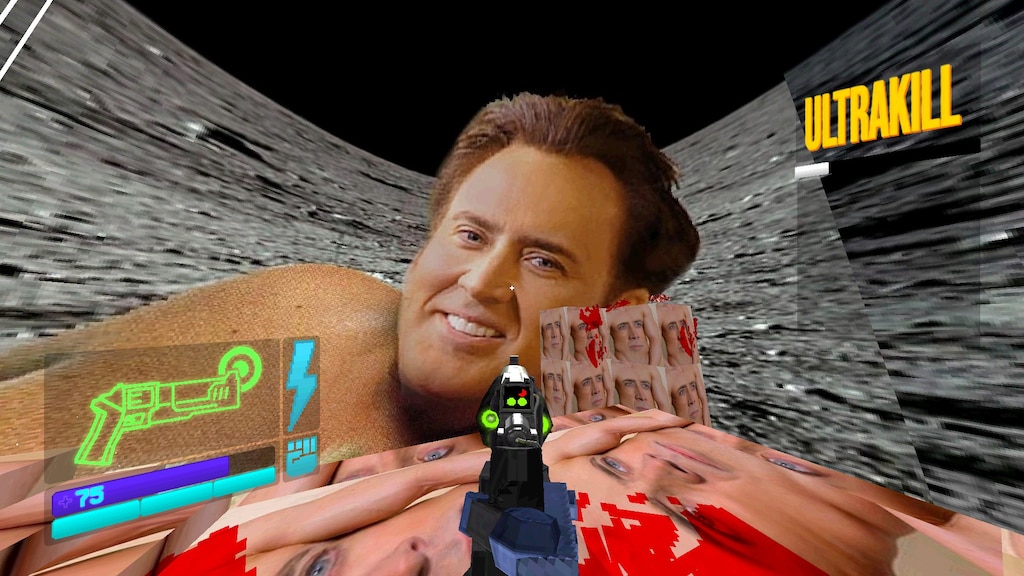 Recommended
15.7 hrs on record
Early Access Review
makes your pp so hard it starts parrying and jump cancelling everything
11/10 better than meth

(just buy this game and add your friends to the cult) 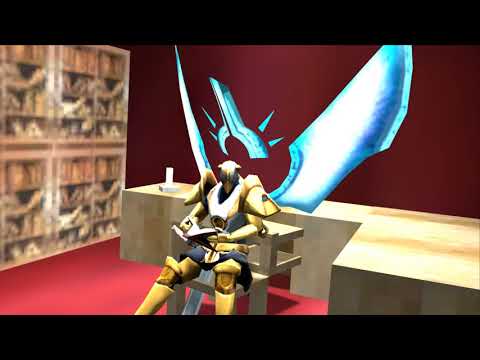 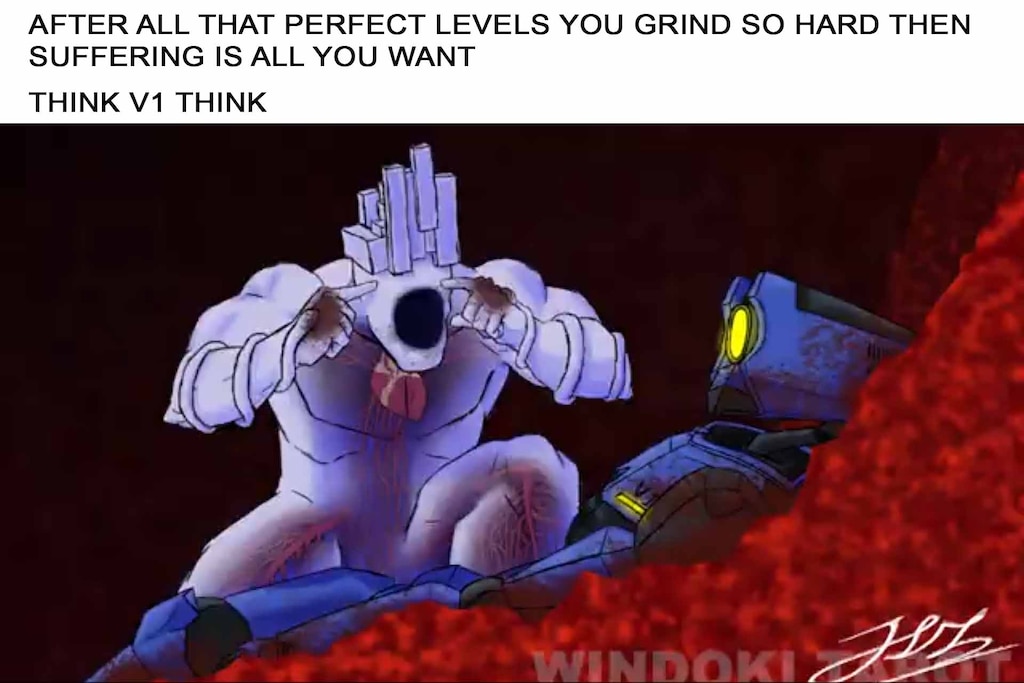 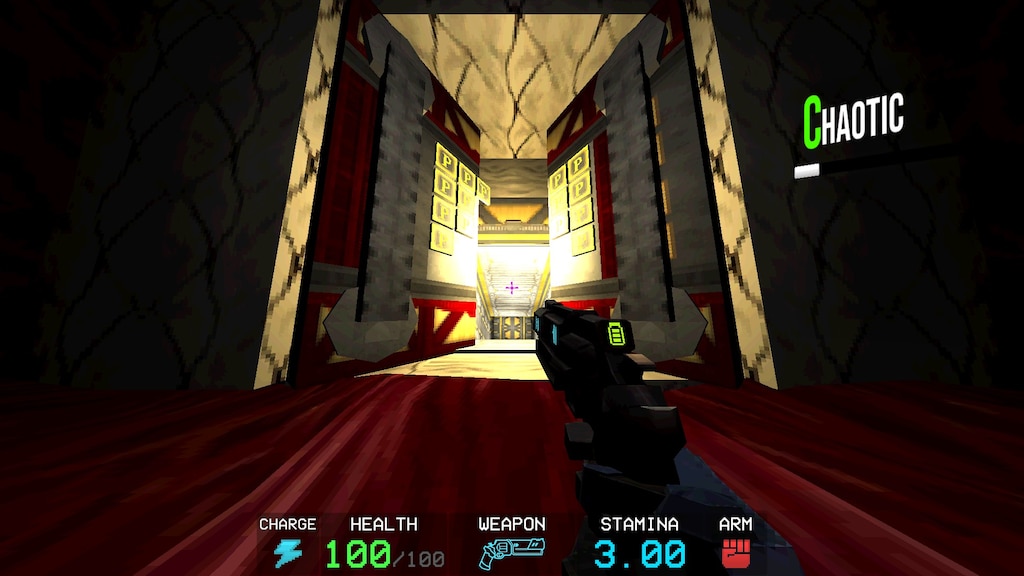 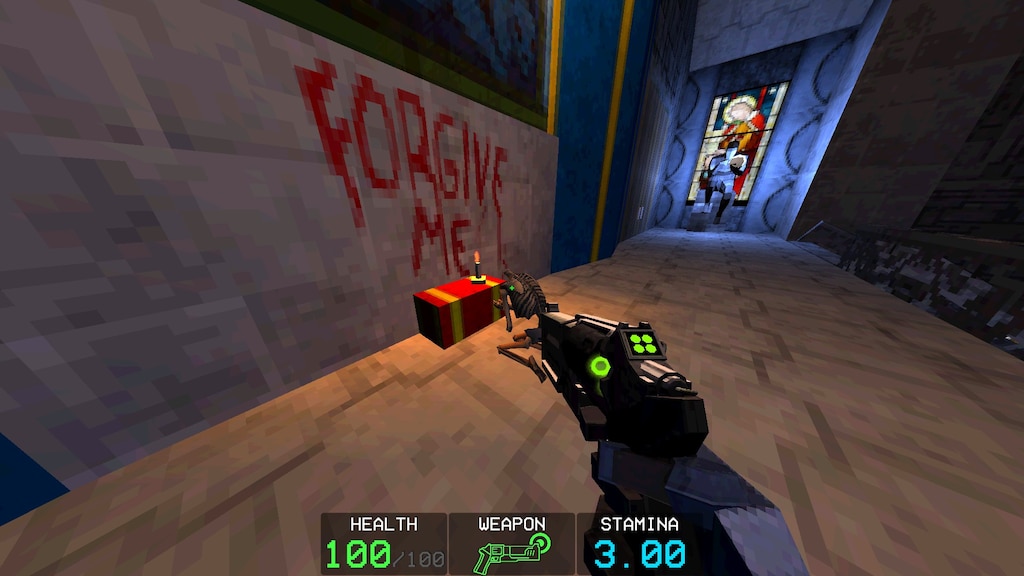 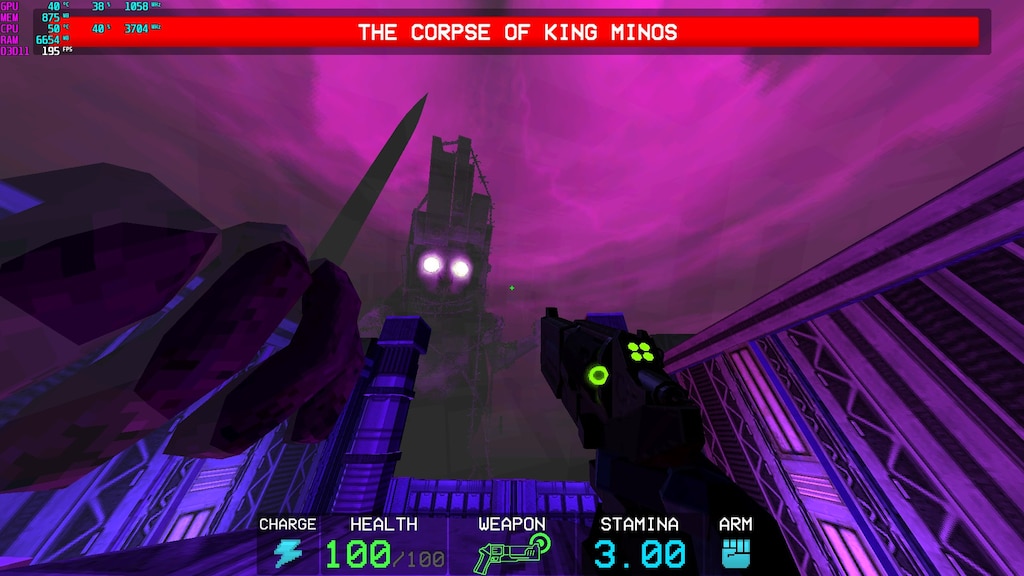 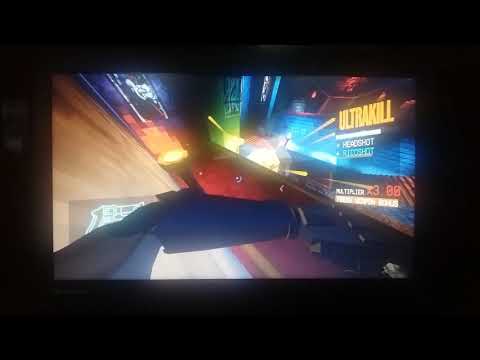 ALLEXlog/
View all guides
is the slab a crutch?
like, am i a scrub for using it, or is it a side-grade
2

GoBerryYogurt
Apr 25 @ 11:54pm
ULTRA General
How much content there is to come before full launch?
I have Ultrakill in my wishlist for ages now, just waiting for it to come out of Early Access. For those who have the game since it went in EA, do you think there's still a lot to be included before 1.0? Is there a Road Map or something?
3

{St} Waylllop
May 7 @ 2:42pm
ULTRA General
is ultrakill a horror game?
I really like the game from what ive seen but i dont know if there are any horror elements or even maybe a jumpscare somewhere. if it is a horror game and i didnt see it my sorry. i cant play scary games right now because of my anxiety, but i love doom and this has that kinda vibe