Dice Legacy is a dice-based survival city builder set on a mysterious ringworld. Your ship has reached the shore of an uncharted continent. Roll and use your dice to gather resources, expand and defend your settlement, survive the winter and interact with the strange inhabitants of this eerie world.
$19.99
Visit the Store Page
Most popular community and official content for the past week.  (?)
Corrupted Fates - The brand new expansion for Dice Legacy is now available!
Apr 19
The time has finally come - Corrupted Fates, Dice Legacy's expansion releases today!
We're very happy to bring to you a lot of new content for Dice Legacy, including a brand new game mode. This time, we're fully embracing the dark side of the ring!

Corrupted Fates focuses on Cultists - a brand new class of dice. Invaders are at your shores and your society, weak and corrupted, falls prey to the allure of a dark and powerful entity.

Cultist add new mechanics such as a Madness meter to keep in check, Revelations that grant new powers, Corrupted Policies proposed by other classes and more. We also built on existing systems and expanded upon Corruption with the overall intent of adding new layers of depth to the Dice Legacy gameplay. Cultists are powerful and versatile but bring with them a lot of dangers.

We also added a new game mode that focuses on the ending of Dice Legacy, this time from the point of view of The Others. The council thinks that by sacrificing you they can stop the attackers. What will you sacrifice to save yourself?

Content Overview
New Dice Class: Cultists
New Mechanics
New Game Mode: The Downfall
Changes to the base game
The following improvements have been made to the game and will be available to all players who already own the game.

Overall we really hope you will enjoy the expansion and that you enjoyed your journey through the Ringworld with us. We'll see you on the other side!

Dice Legacy
80
4
Dice Locking Tedium
The amount of tedium involved in locking dice after every roll, completely ruins the game for me. Roll, lock all of the dice that were rolled, go to place a die and it's still in lock mode, so it unlocks the die instead of picking it up, manually change mode again place the dice... Roll again and then click on lock mode once again, go to place some dice and it's still in lock mode... add nauseam, until it kills any fun to be had. Please simply add a check box or an option to automatically lock the dice...
8

ZiffyHead
Apr 27 @ 8:20am
General Discussions
Enemy AI?
How does the enemy AI work? When does it send enemy soldiers and how strong are they? If you're going for the hardest achievement, this is important to know. In every playthrough they seem to start coming right after the first winter ends, but their strength always feels random. Within one season I saw them go from 1 strength to 2 and to 4 power, making me feel like I couldn't make it another season with them attacking once per minute like this... Only for them to stop attacking for nearly an entire sea...
7

the_raiser2000
Apr 25 @ 2:13pm
General Discussions
Towers stop when resuming game
I built a large amount of towers in my game, but after saving and resuming, they no longer function and have no area of effect, this will no doubt cause me to lose my run that i was going to win after putting in several hours, any way to adress this
19 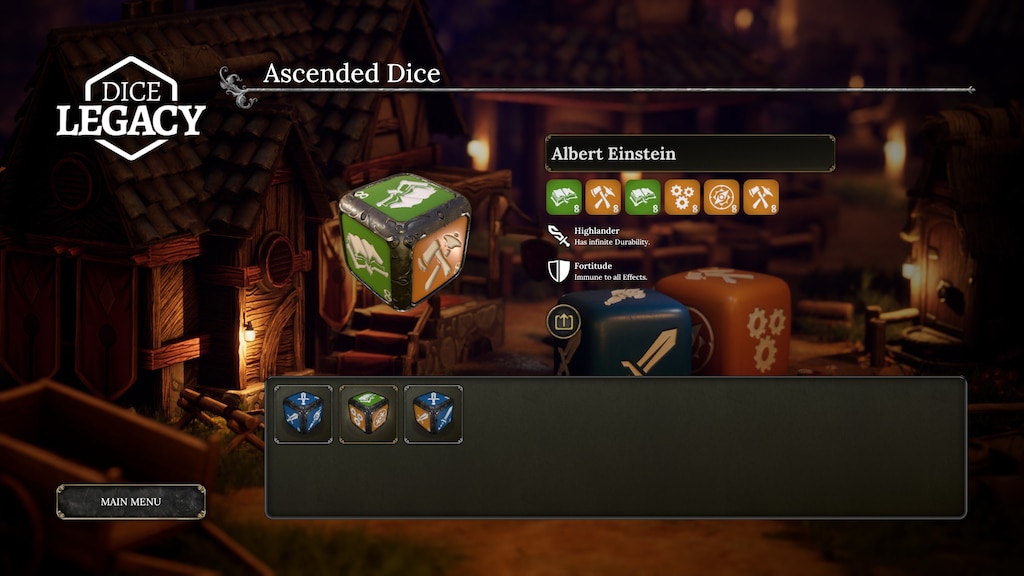 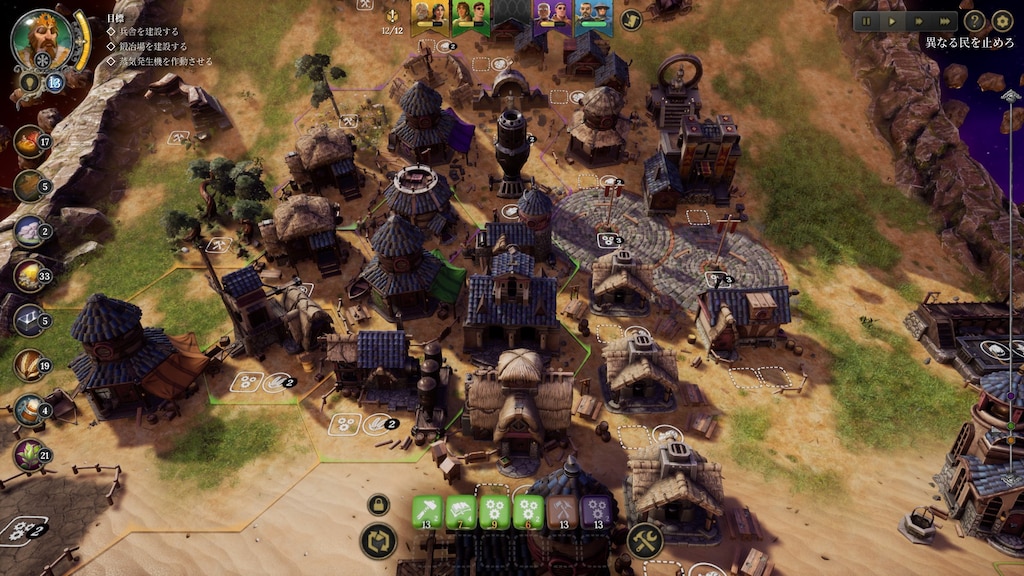 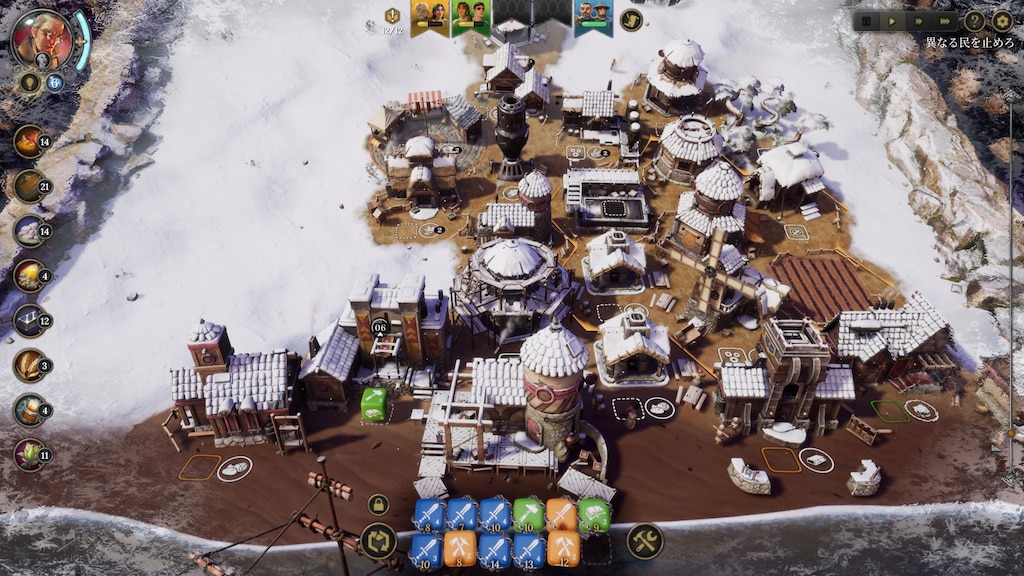 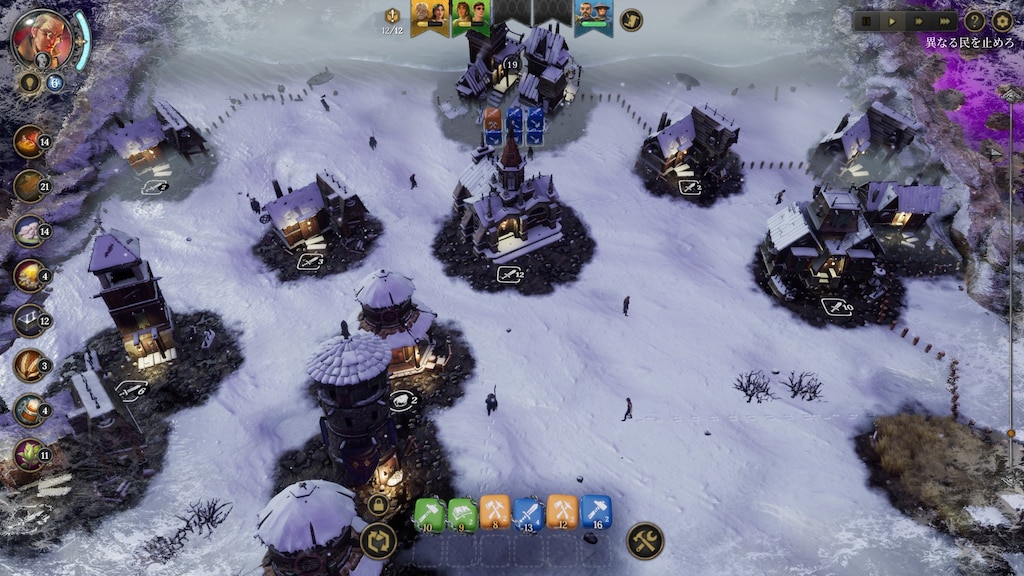 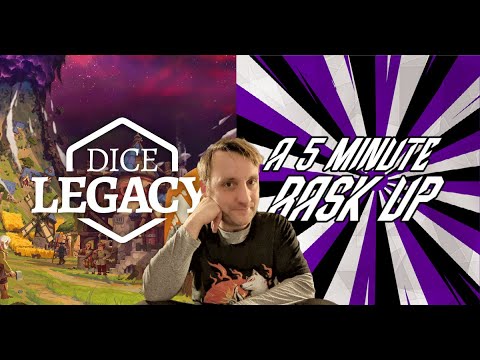 0
0
5 Minutes to Rask It Up with Dice Legacy 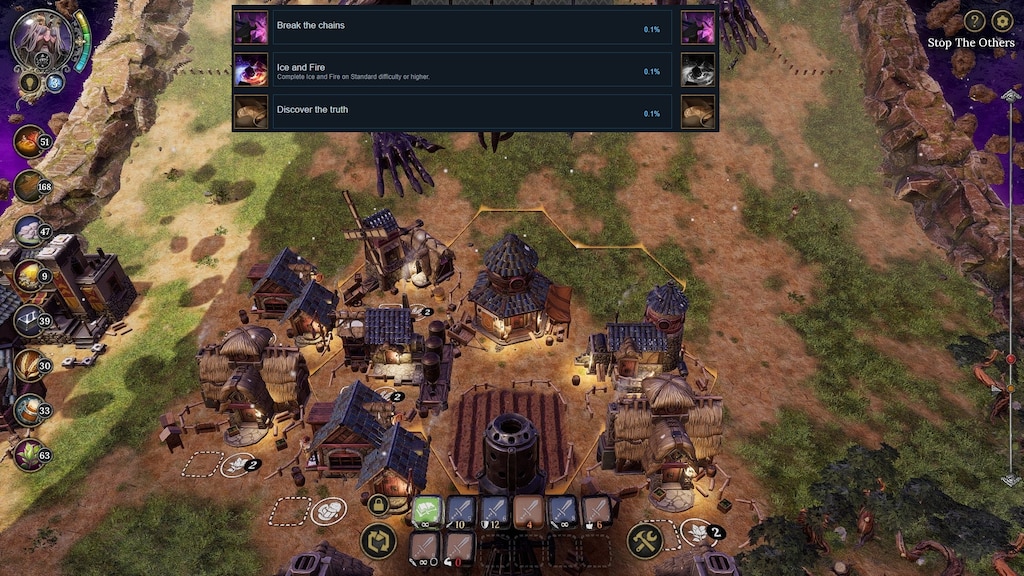 Dice Legacy - How to beat extreme
This is a simple guide that explains how you can beat Dice Legacy on extreme without any ascended dice. I will reference some of the other scenarios but will mainly stick with the basic one. 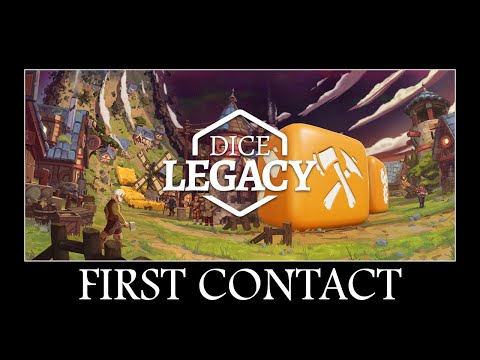 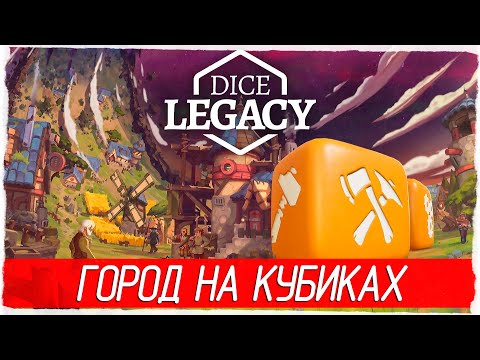 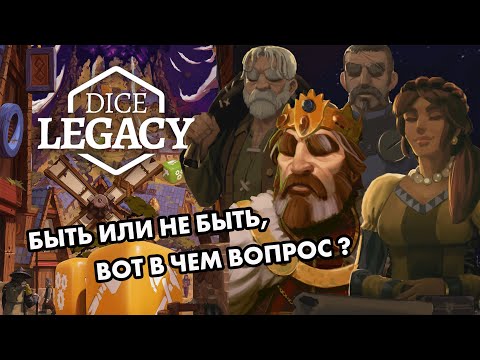 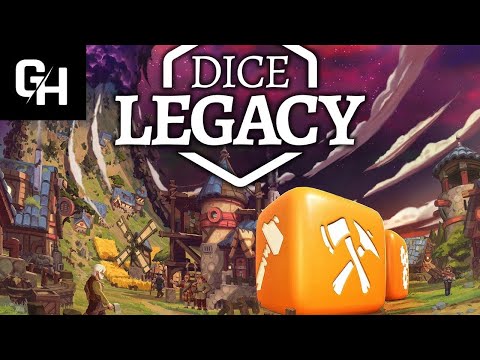 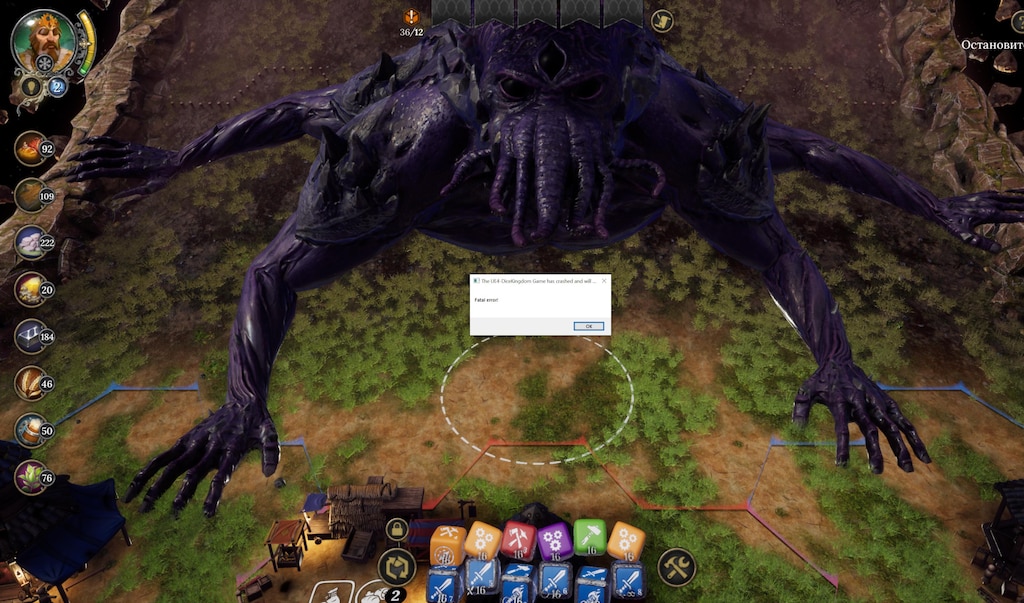 Kroll
View artwork
freezing dice
What is the range of the furnace, everything is freezing! What else can one do about it?
4

garvoid
Apr 20 @ 7:11pm
General Discussions
Conditions for Purist Achievement?
Hey folks, to the ones who have gotten the achievement, may I ask what conditions you've done to get it? It's literally the last achievement I need to 100% the game. I looked it up online and this is what I found: > “Purist is “As a Stranded King reach the true ending without starting with any ascended dice on Legacy difficulty or higher.” which means you have to beat the boss while playing at least in the 3rd level of difficulty" Based on the guide, it didn't say anywhere on the achievement descri...
6