Gunfire Reborn is a level-based adventure game featuring FPS, Roguelite and RPG. Players can control heroes with various abilities to experience diverse Build gameplay, use various weapons to explore procedurally-generated levels. You can play the game alone, or join 4-player coop.
$19.99
Visit the Store Page
Most popular community and official content for the past week.  (?)
Update Notes - 04/28/2022
Apr 28
Hello everyone!
In this update, we have added an “Adjustable Magnification” function for snipers, some exclusive inscriptions for weapons and some new special monster affixes. Meanwhile, we also tweaked some of the Spiritual Blessings, Ascensions and Occult Scrolls.
Our first DLC is currently under development, the content will include the long-awaited new hero, new weapons and so on. We are planning to release DLC in the third quarter of this year, and we’ll also keep on optimizing all the existing content.
As always, thank you all for your patience and support! Please stay tuned!

If you encounter issues such as game crashes, failure to start, etc., and you cannot use the feedback function, please send your Steam name with the detailed descriptions of the issue or screenshots to our email (qhstaff@2980.com). We will investigate the issues you encounter as soon as possible.

Monsters
Added new affix to enhanced monsters:
Optimized the tracking projectile of [Longbowman] and [Bandit Retainer]. Now the turning speed of their projectiles will be lowed when they are close to players.

Poison
May 16 @ 9:32am
General Discussions
New Gemini Inscriptions
Can we please get new inscriptions for gemini? Off the top of my head I could suggest an inscription that will combine all projectiles from weapons. But I guess you high tech Duoyi Games developers could care less for our resort town ways...
26

fatballs
May 18 @ 12:46pm
General Discussions
how is the single player?
Imma ask you a very silly question, i'm thinking about purchasing this game on mobile, because i can play anywhere anytime on the go, im not sure about mobile version having the online co op, so im asking you, how is the single player? is it fun? also is this game like borderlands ? does it have a story? if you had to compare this game, which game would it be?...
5

Lei Luo Guide: Ascension Tier List and General Tips (06/18/2021) (Summer Update)
Rating all of Lei Luo's Ascensions, along with miscellaneous gameplay tips. This guide assumes Reincarnation+7 Difficulty and Solo Play. Occult scrolls are not factored, as this is a general guide and you cannot rely on getting specific scrolls.
224 ratings

(Highest Difficulty) Qing Yan Mastery Guide (29/12/2021)
This guide is focused on Qing Yan's Team and Solo version (usable up to highest difficulty). It will cover Ascensions, Gameplay tips, and General tips on weapons and occult scrolls combination. It adds on to the already excellent guide: Qing Yan Guide: Asc...
36 ratings 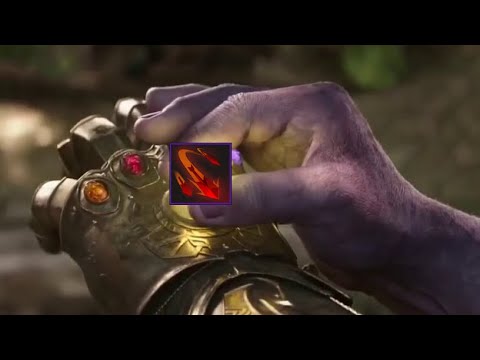 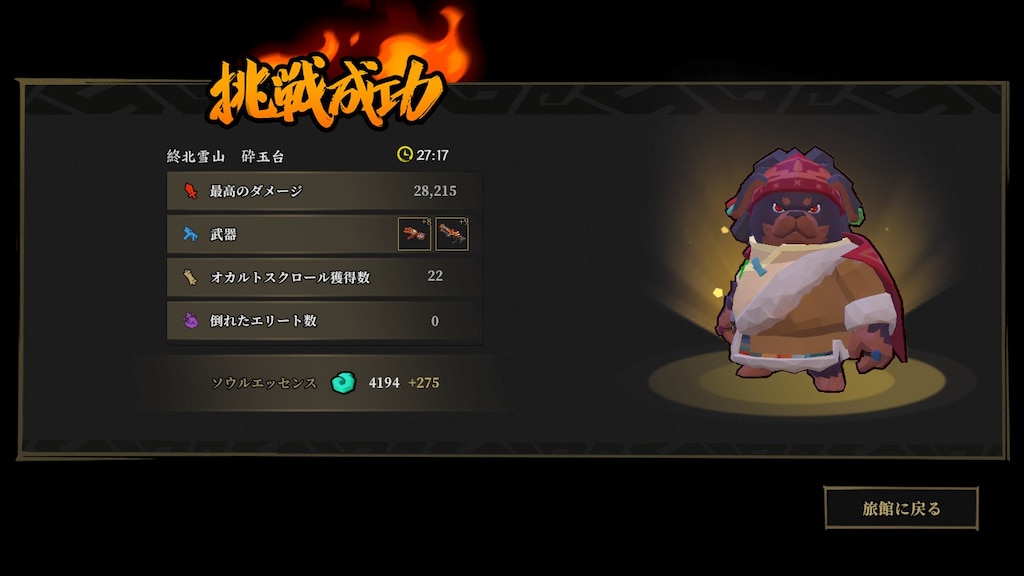 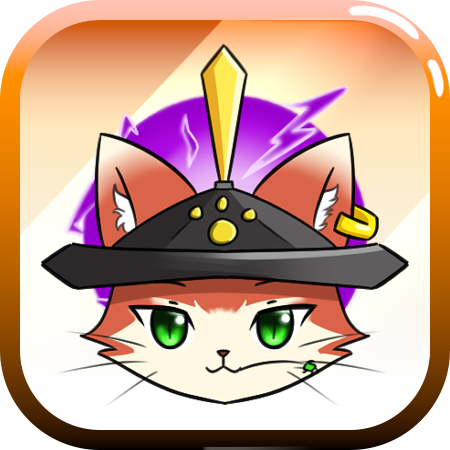 How to Beat the Game Instantly
It's quite simple, really. If you need a TL;DR: Choose Qian Sui and just maximize usage of his primary and secondary skills. Build around them. Don't focus on retraction, though, that's dumb.
26 ratings 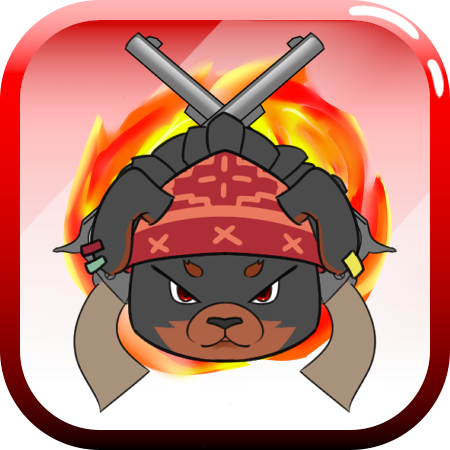 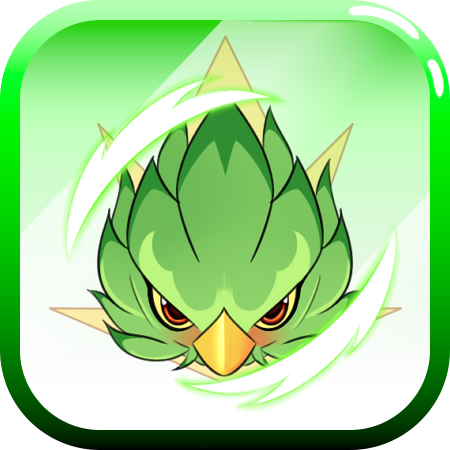 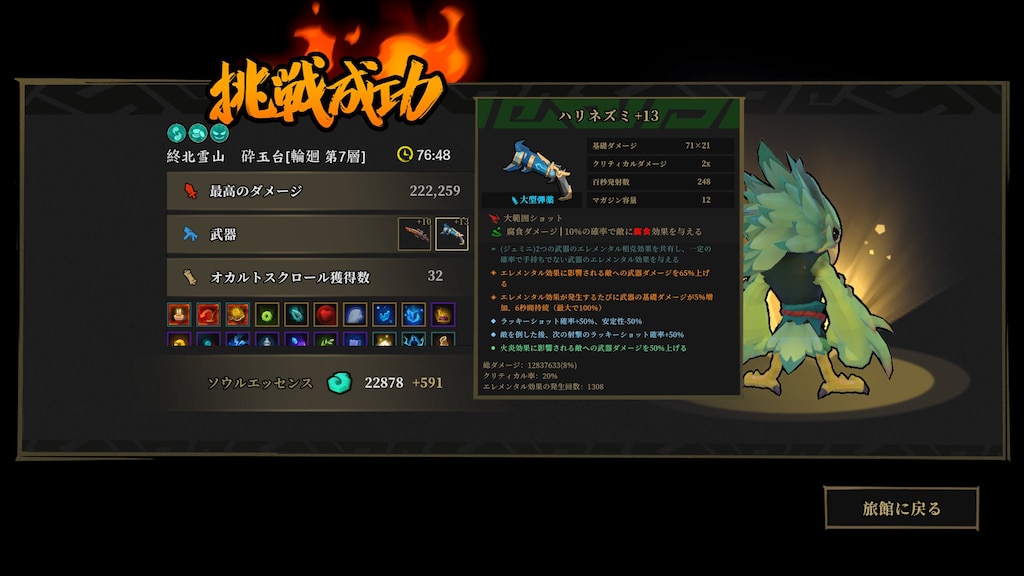 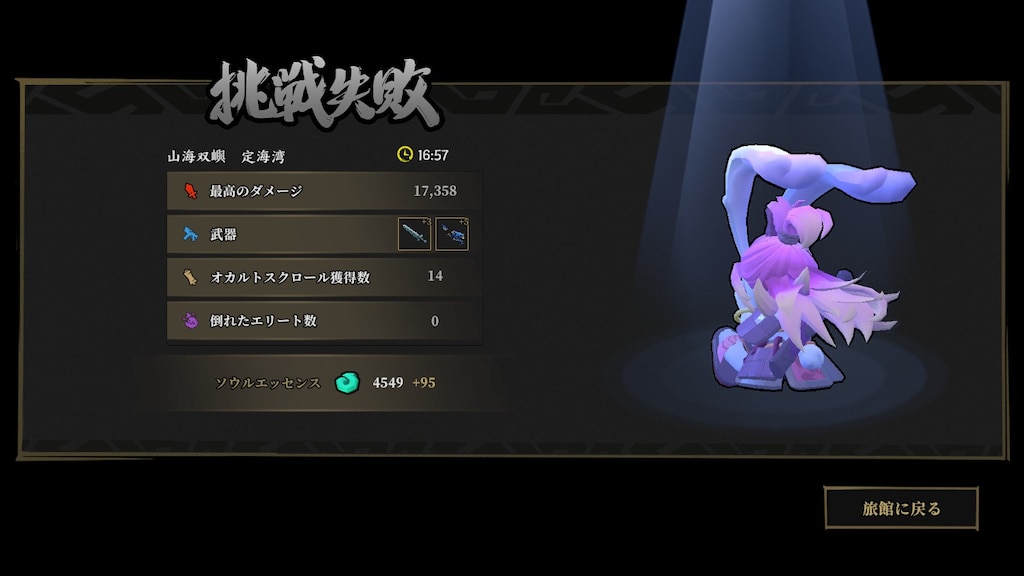 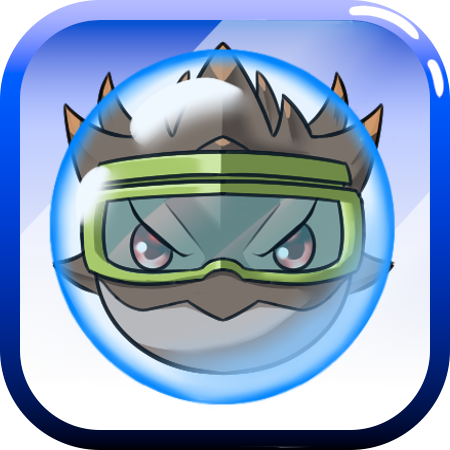 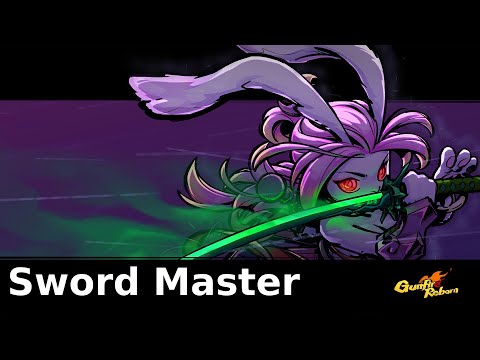 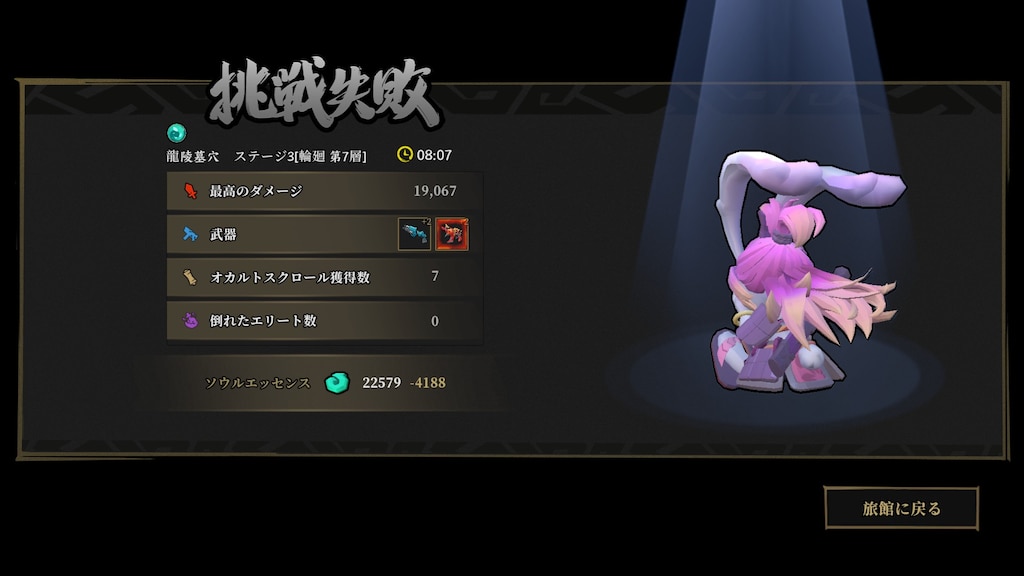 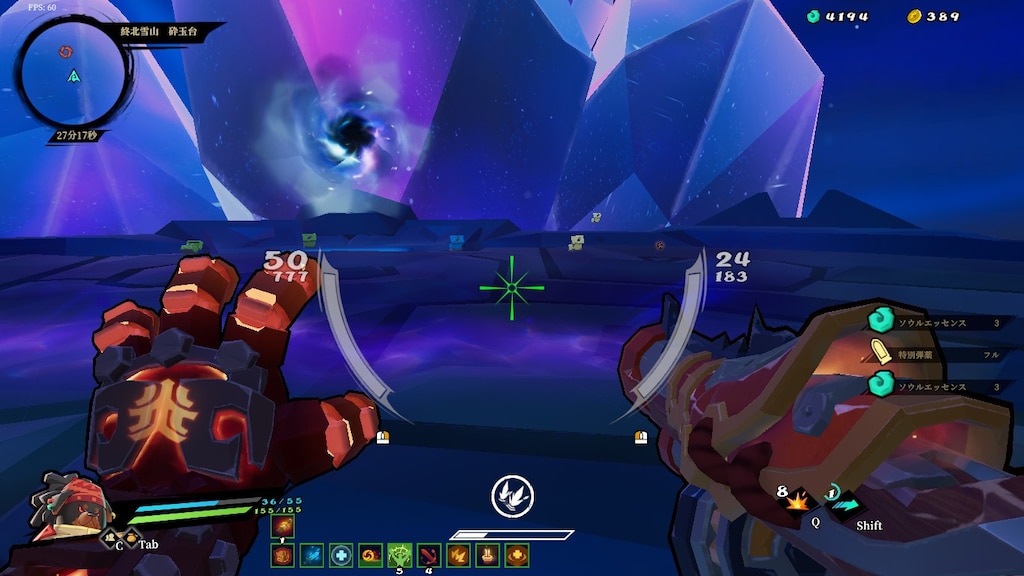 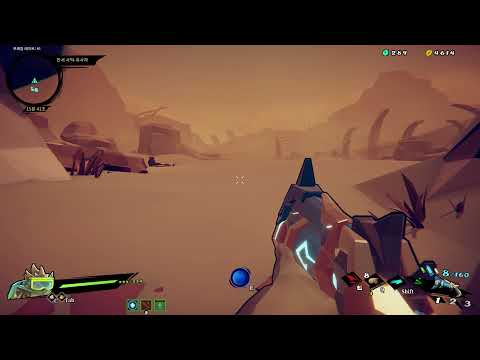 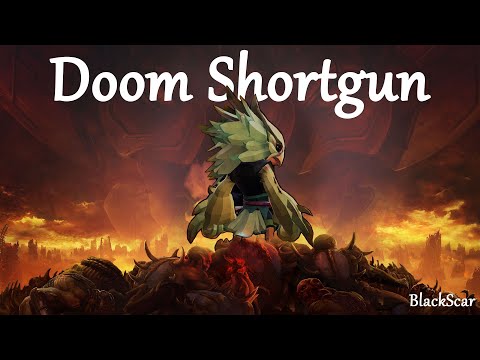 15 Scroll Builds You Want In Your Runs
15 combinations of scrolls with good synergy that exist within Gunfire Reborn.

Zard's Weapon Tier List
A tier list for each weapon that I have made after over 700 hours of playing the game and months of writing and revisions.
27 ratings 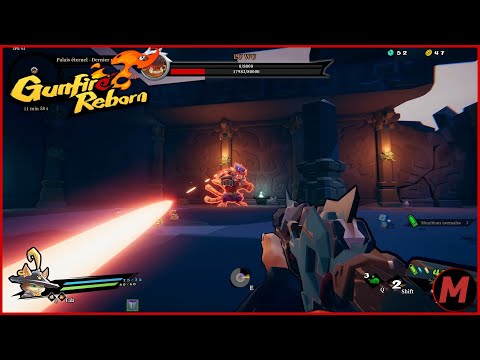 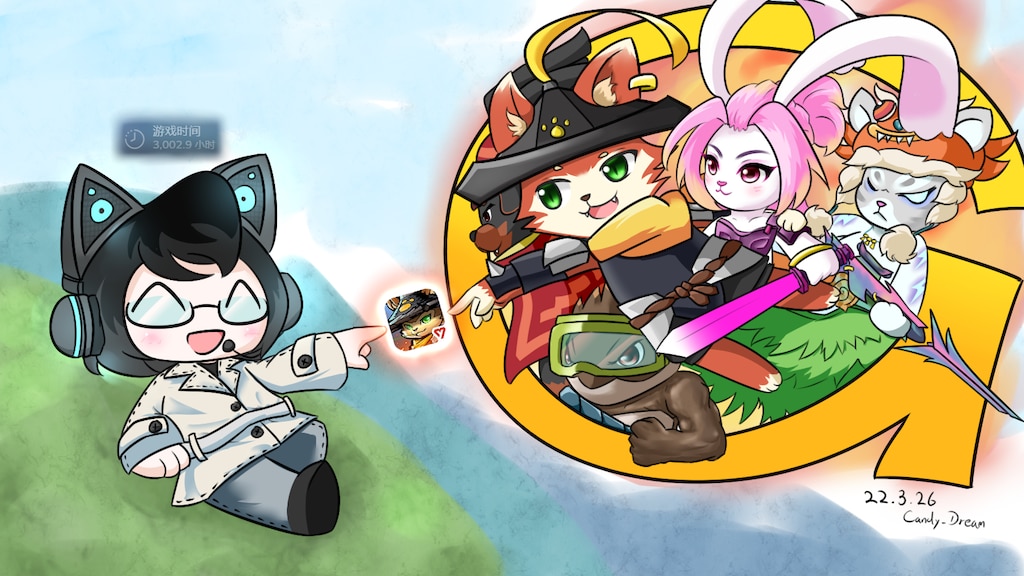 PiG
View artwork
Reviving friends at the Peddler costs too much money and it's not even a good game mechanic
It requires WAAAY too much copper to revive friends from the Peddler and the Peddler spawn rates are so RNG that sometimes your friends will miss out on 2-3 goblets while you try to find a Peddler to use. Why don't friends respawn for free when you transition between zone stages? Going from Zone 2 stage 3 to Zone 2 stage 4 should automatically revive your friends. It's turning my friends off of the game because they feel like they're a burden to me in multiplayer. Has this ever been addressed by the Devs...
31

Kytracupcake
May 20 @ 8:19am
General Discussions
Flaws of Gunfire Reborn
the biggest flaw this game has is the joning options the stupid ppl who made this game needs to add so if your in a team and your game crash you shulld be able to re-join the team you was playing with since you lose all that hard ♥♥♥♥♥♥♥ work ya do and another thing they need add is join a team if they finished a section like say the desert and you go to the next befor you go in to that world ppl shulld be able to join this is the only flaw i see that makes this game in to trash overall games good except f...
16