Max Payne 2: The Fall of Max Payne is a violent, film-noir love story. Dark, tragic and intense, the in-depth story is a thrill-ride of shocking twists and revelations. Love hurts.
$14.99
Visit the Store Page
Most popular community and official content for the past week.  (?)
Rockstar is ♥♥♥♥♥♥♥ for removing this game from steam.
I'll still play it though through other... means. At a friends house of course. His name is Jack and he's got a boat.
18 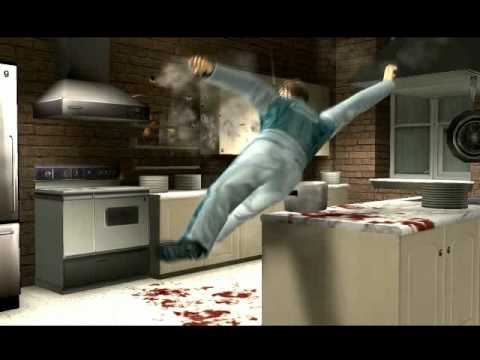 Jaybay
View videos
Max Payne 1 and 2 are getting remakes.
Kinda funny I got this news while I was replaying Max Payne 2. 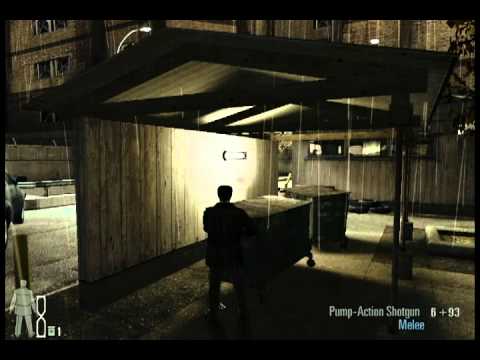 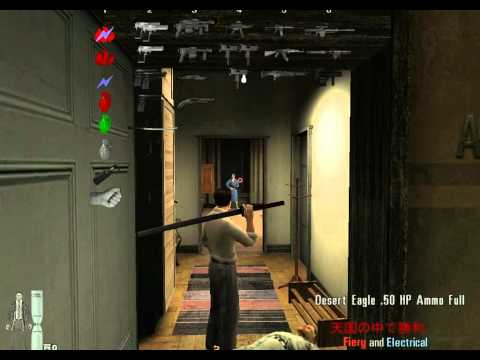 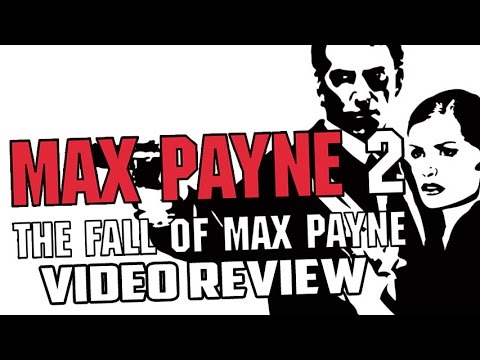 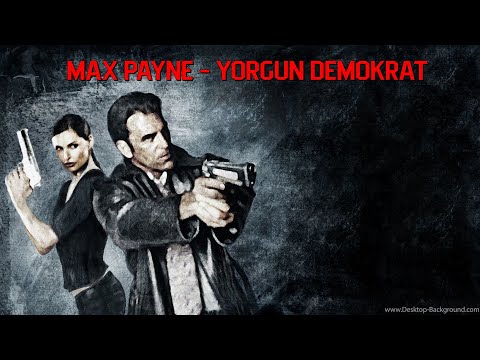 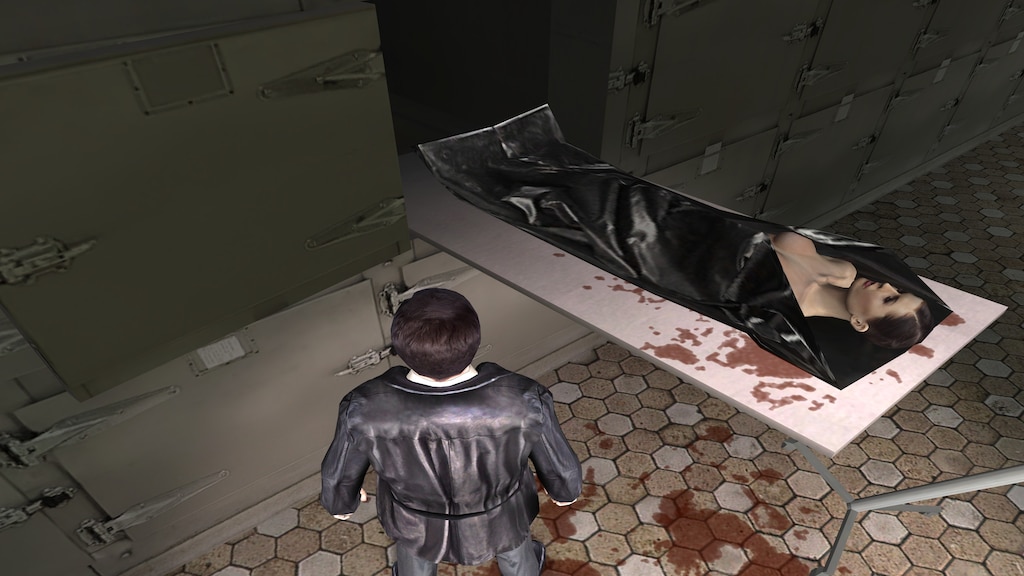 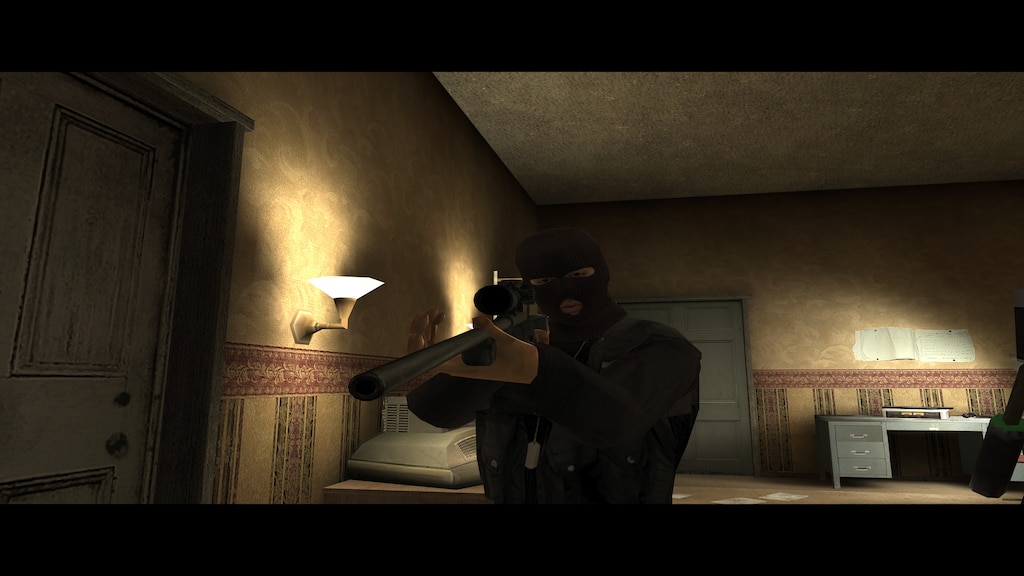 1
9
close quarter sniper, is this call of duty? 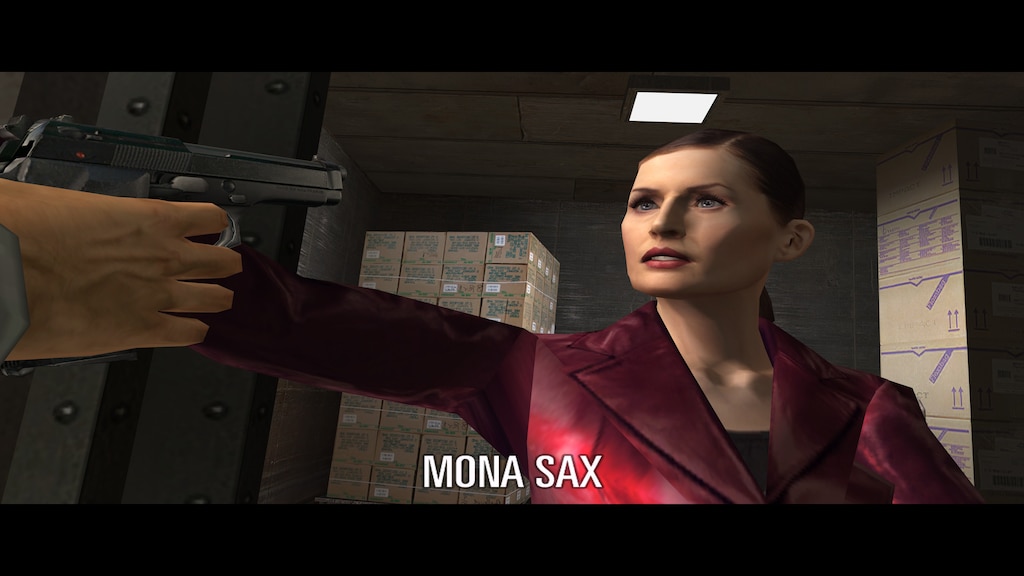 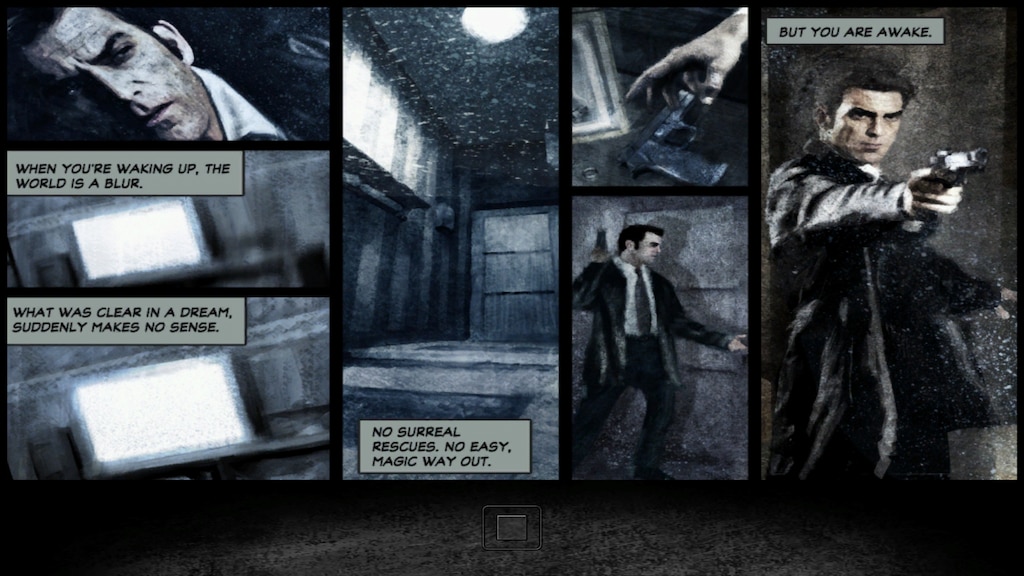 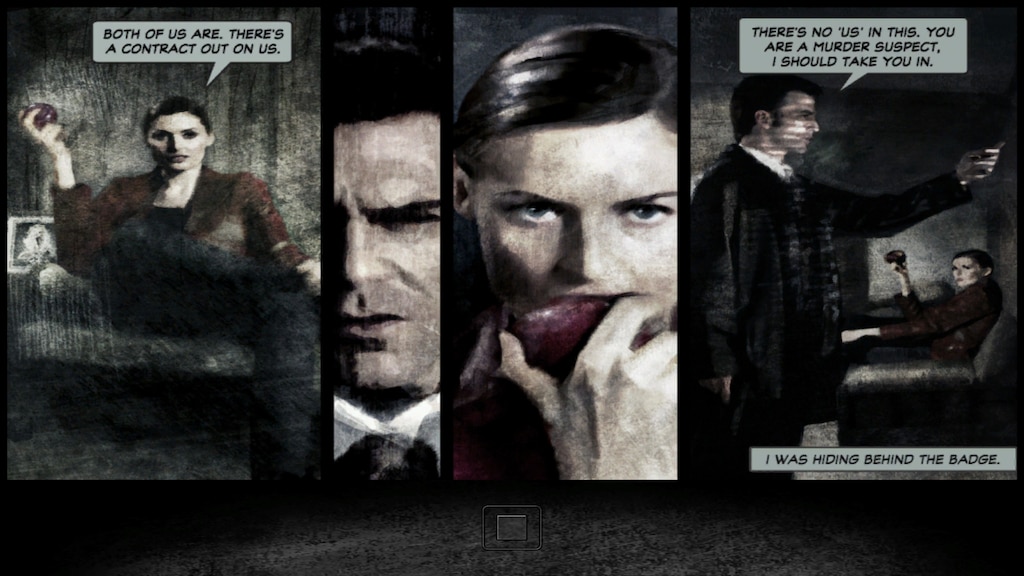 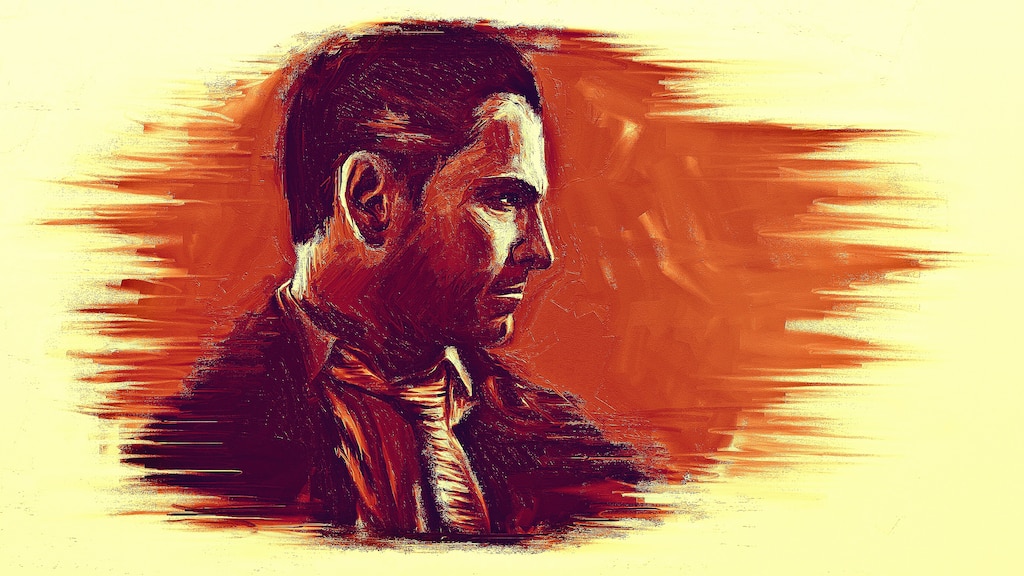 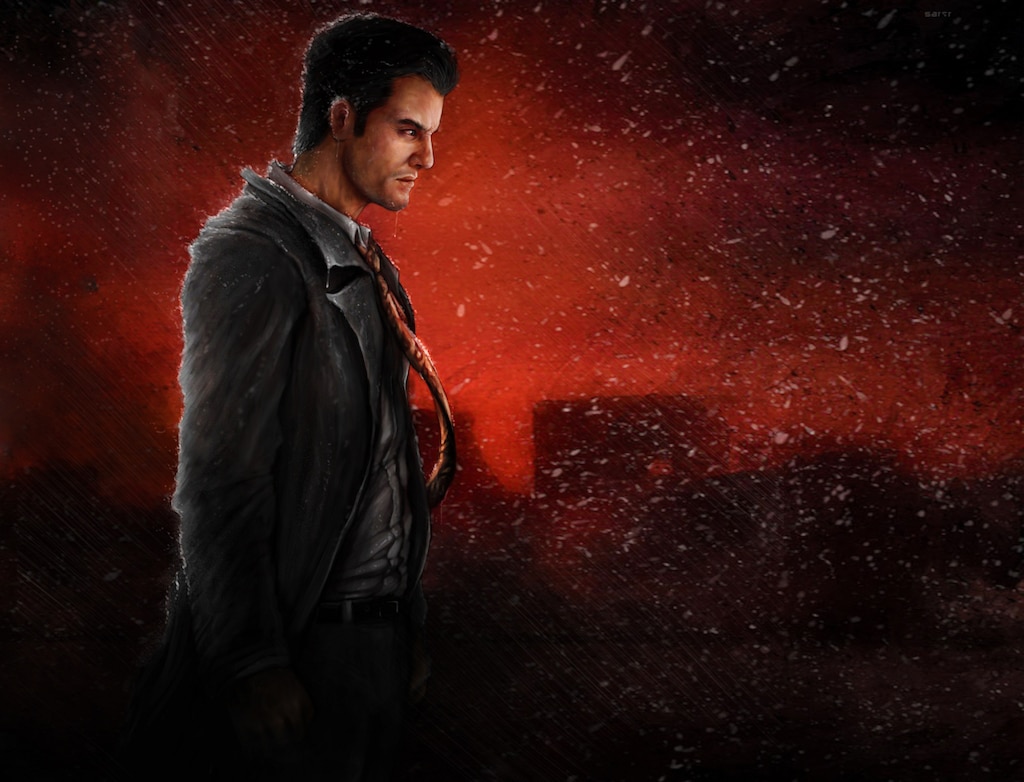 MaxPayne2-FixItAll
Description Welcome, This mod fixes most of Max Payne 2 and probably almost everything and some things people still don't know how to fix and this time it's with a installer this fixes the widescreen , No GPU but only CPU in display adapter...

SHOZE
View all guides
Max Payne 2 Strange bug
Hi When I've been Replaying Max Payne 2 a strange bug has been happening. Sometimes Max slows down like in bullet time,But bullet time isn't enabled.Other times he speeds up about 2-3 times his normal speed. I've never had this bug in all years playing Max Payne 2. Does anyone know what could be causing it?.And a fix would be great too. Thanks for looking. Colin PS i'm using the Startup Hang Patch 1.01,because my game refuses to start https://community.pcgamingwiki.com/files/file/838-max-payne-seri...
8

Not Recommended
5.3 hrs on record
While the gameplay is improved in a few ways, this is just straight-up worse than Max Payne 1. However, this doesn't require a mountain of mods to play, like the first one. (and it was STILL buggy AF)

The writing is what bugs me the most.

- "[NAME], dearest of all my friends" is said about 15 times.
- Vinnie Gognitti is Jar Jar Binks now.
- His escort mission is not only a cancerous escort mission, but he FREQUENTLY gets stuck on the geometry, especially one specific door near the end of the mission.
- There's ANOTHER escort mission that sucks ass, where you cover for Max as Mona. That's two in one game.
- There are THREE and a half "nightmare" levels, and they don't do anything interesting or new with it. Same old ♥♥♥♥.
- The villain just turns into Jigsaw all of a sudden, and creates a "Looney Tunes"-esque boobytrap that justifies an incredibly unfunny, boring mission. (Yes, the Vinnie escort one.)
- He detonates a bomb that LITERALLY just blows a hole in the floor below you and him near the end, which is solely because they couldn't think of a way to have the final mission take place otherwise.
- The villain's motives are nebulous at best. He's the D-tier "just wants power" villain. Deep and complex as a puddle of cold urine.
- They kill off a bunch of important, interesting characters in unsatisfying or stupid ways, and not in a clever "French New Wave" kinda way. It's just shock value for it's own sake, or a means to create drama where they otherwise felt they couldn't.
- Mona's a real c***, and we're expected to believe this 6/10 is the hottest thing since August 1945 Hiroshima.
- Max's "bullet in muh brain" monologues get old INCREDIBLY quickly.
- Max calls the Inner Circle stuff "a bunch of conspiracist nonsense" when he LITERALLY MET WITH THEM IN THE FIRST ONE AND CUT A DEAL WITH THE LEADER. WHAT ARE YOU SMOKING, MAX?!
- Slow-mo is downright overpowered in MP2. It trivialises every encounter.

I don't care about people's nostalgia, this is easily the worst of the trilogy.

Omega (OP)
934 products in account
0
Why i can't buy max payne 2?
For some reason steam don't let me buy max payne 2, when i open the game on store there's nothing saying "buy" or add to cart, anyone know why? i only have max payne 1 (i'm from brazil)
17

TheLukas123
Feb 26 @ 8:08am
General Discussions
Editing damage/difficulty for Max Payne 2?
How do I edit the game so everybody dies faster? Ex. 2x DMG for everybody, or 1/2 HP for everybody? Looking to make my own difficulty/damage mod.
3