Max Payne is a man with nothing to lose in the violent, cold urban night. A fugitive undercover cop framed for murder, hunted by cops and the mob, Max is a man with his back against the wall, fighting a battle he cannot hope to win.
$9.99
Visit the Store Page
Most popular community and official content for the past week.  (?)
Is there any point to buy the game?
I already played that game but thought about adding it to collection just to play sometimes. However steam reviews saying to me that steam version is total garbidge and I shoudn't but it. What is your thoughts about that? I will appreciate every comment, ...
10

StereotypeBuster
Apr 24 @ 10:55pm
General Discussions
Jpeg Errors?
Hey I just got this game on steam. However, I can't play, because after I hit new game, I get a lot of Jpeg errors in the loading screen. I can click ok on all of them, the cinematic rolls, but in the second loading screen, after a few more jpeg errors I ...
54

Jonathan Assboy
Jun 3 @ 7:14am
General Discussions
Help with MP1 fixpack
So i made the mistake of installing one directory too deep, it failed. i uninstalled and deleted my savegames, and tried to run the fix again, but it wont let me correct where to install the fix to. when i redownload the patch and reinstall the game it st...
8

Max Payne 1, Complete FixPack - 2020 Edition
Max Payne 1 Fix Pack, v1.2020.2 The purpose of this Fix Pack is to try and and correct the many known issues with this game in a single install. Compiled by Darkje, 06-January-2020 This pack contains a number of fixes for the game that can be install...
325
428 ratings

darkje
View all guides
Sound cutting off on Windows 10
Hey, i own Max Payne on Steam since 2018 on Steam, my PC used to be a Windows 7 PC and the audio was fine but then i upgraded my computer to Windows 10 and today i noticed that both music and cutscene audio would just cut out ahead, this is a weird proble...
1 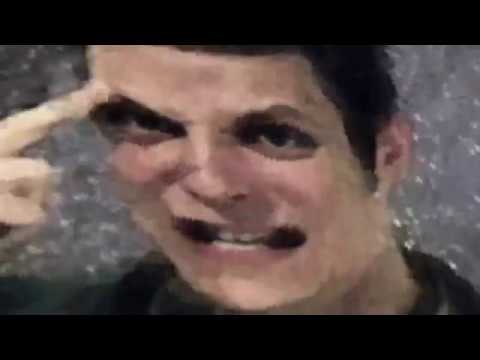 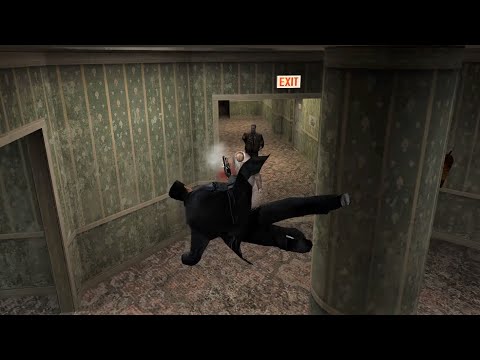 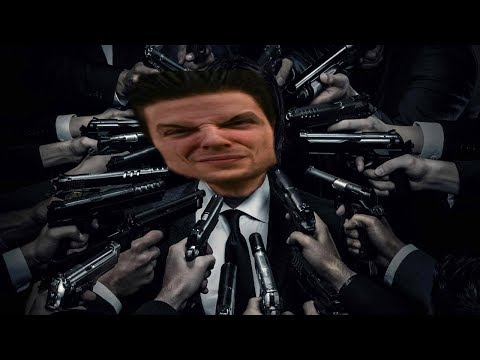 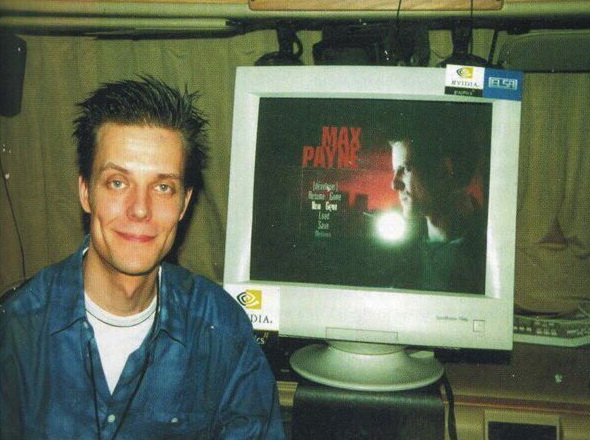 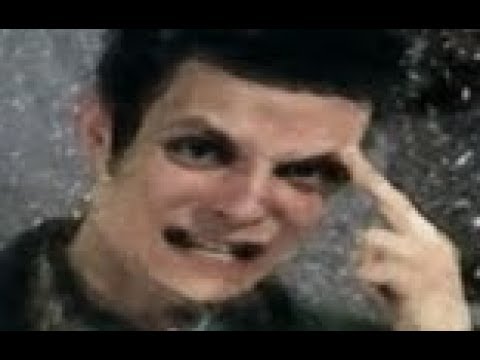 SpeakEasy
View videos
Jittery mouse movements (Windows 10) [SOLVED]
When moving mouse left to right or right to left, the game will experience microstutter and 'skip' a frame which is incredibly irritating. I've tried just about everything to resolve this - all of the fixes, suggested tweaks, 2020 pack, vsync force on an...
11 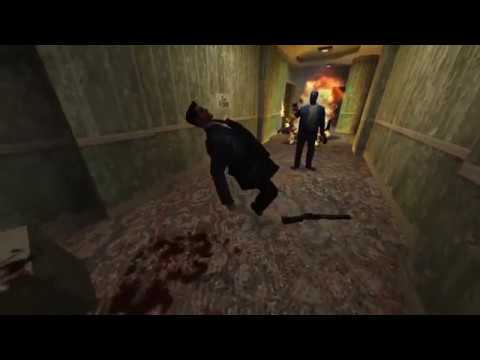 May Payne - a cop from NY police - gets framed and starts his own crusade against people who destroyed his life. During the journey, he kills one enemy after another, step by step, he learns tha truth (which I won't spoil). The game is full of emotional moments, climate may be felt in every location - built by dialogues, design and sound. I especially liked one concept (trips). Story is good - maybe not overwhelming, but game flow is based rather on single (and great) moments than on this story overall. Be prepared to be scared from time to time, be prepared to feel constant tension - althought old graphics may not impress players like many years ago, it's still enought to feel the game.

Talking about mechanics, it's not much different from typical shooters, but an important part of it is bullet time - in it's times, it was kind a novelty, in this mode Max avoids bullets and may shot with deadly precision. Difficulty level is mediocre+ - not impossible, but there were some places where I needed some tries. For more ambitious players, it also offers hiogher difficulty :).

In general, the game is really worth playing. Despite being old, it's still good.

PS An important thing to know - sound doesn't work on Windows newer than XP, it requires a fanmade patch. I strongly admit to install it immediately, because sound is an important part of building climate. A shame that for so many years nobody took care to repair it officially. 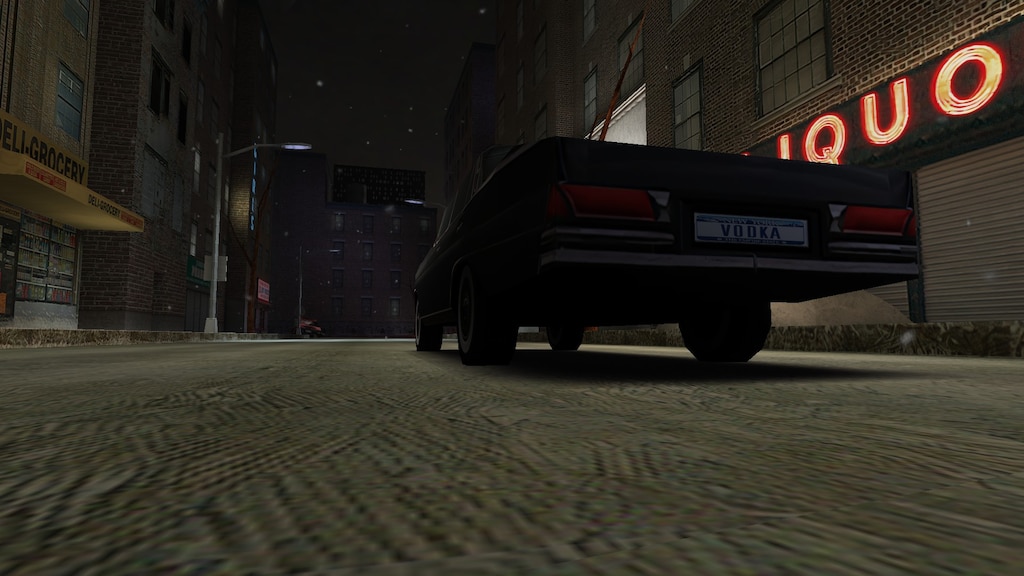 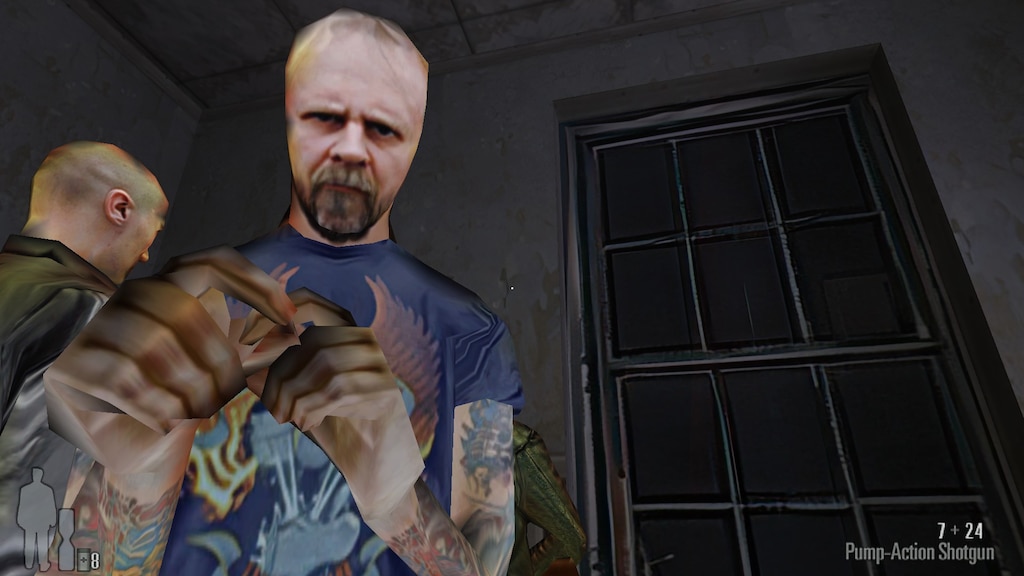 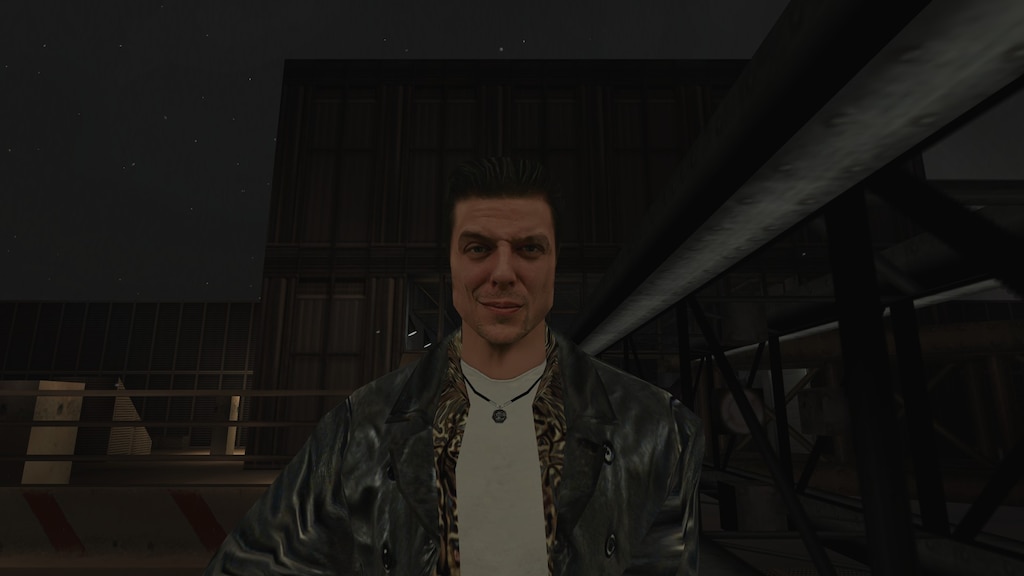 0
Ban
2
The enjoyment on your face when you put out the Max Payne game and start playin' after many years (and countless playthroughs). 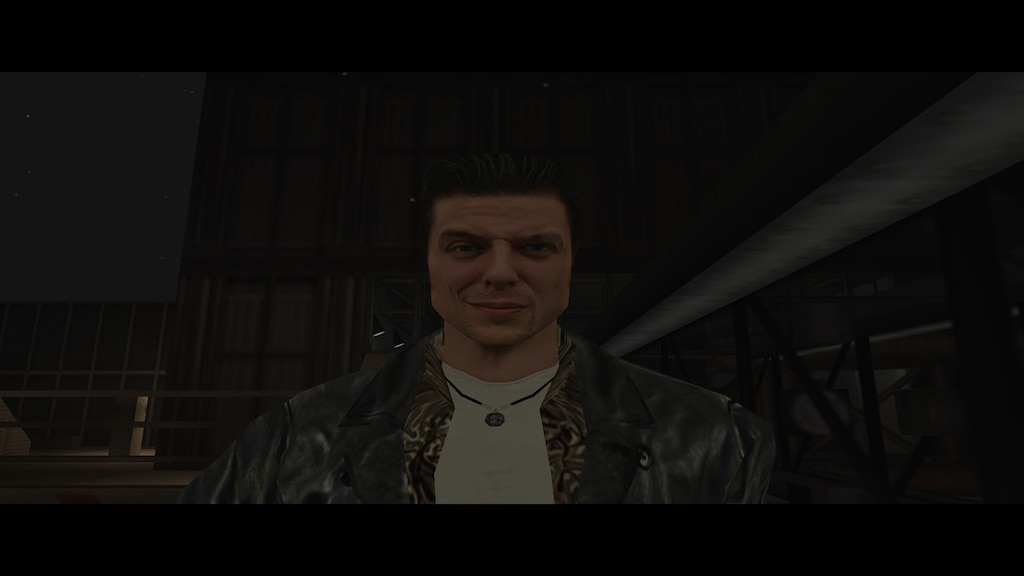 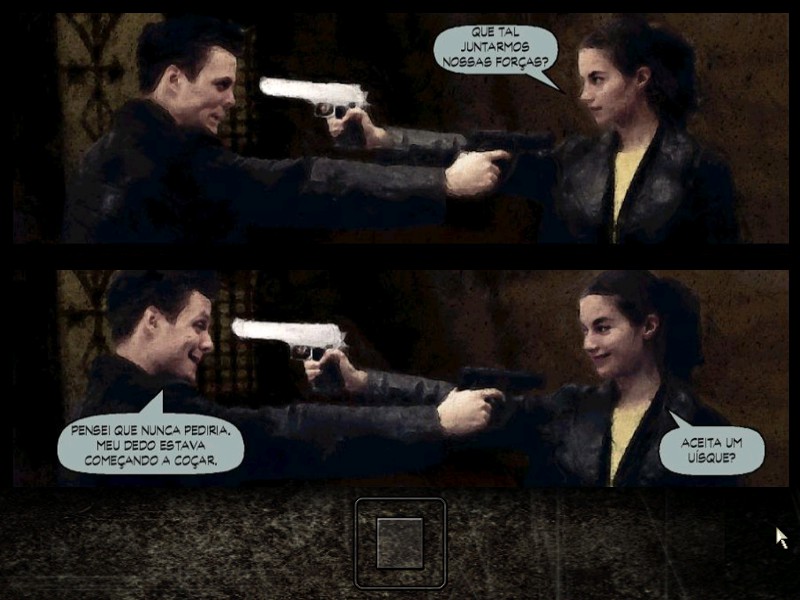 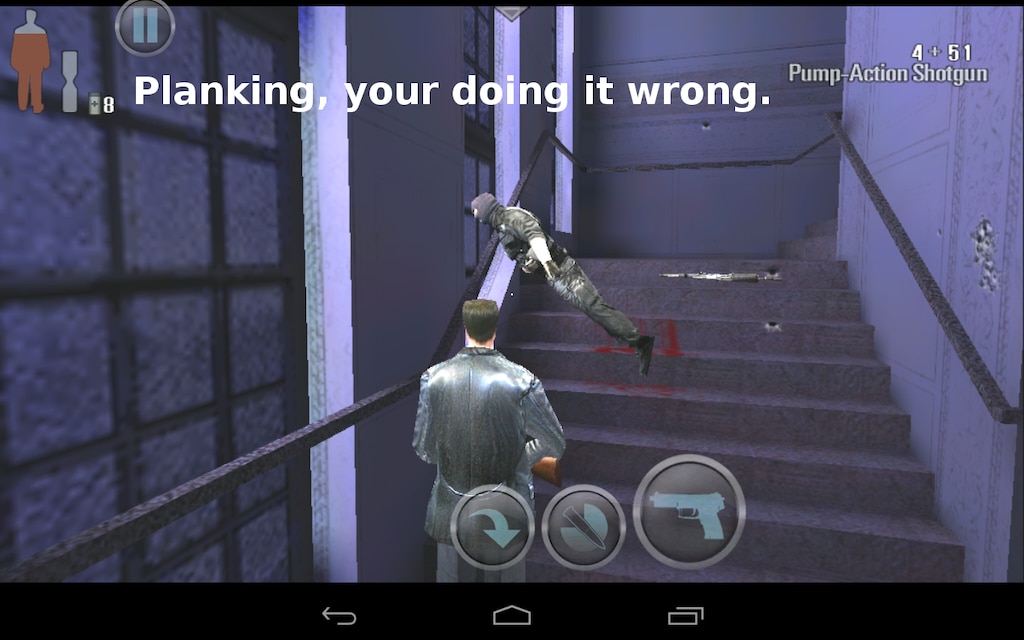 Recommended
0.6 hrs on record
It's fun

Not Recommended
2.2 hrs on record
Dont get me wrong...The game itself is amazing but after I updated to windows 10...the game decided it doesn't want to open anymore...can anyone let me know if they find a fix?